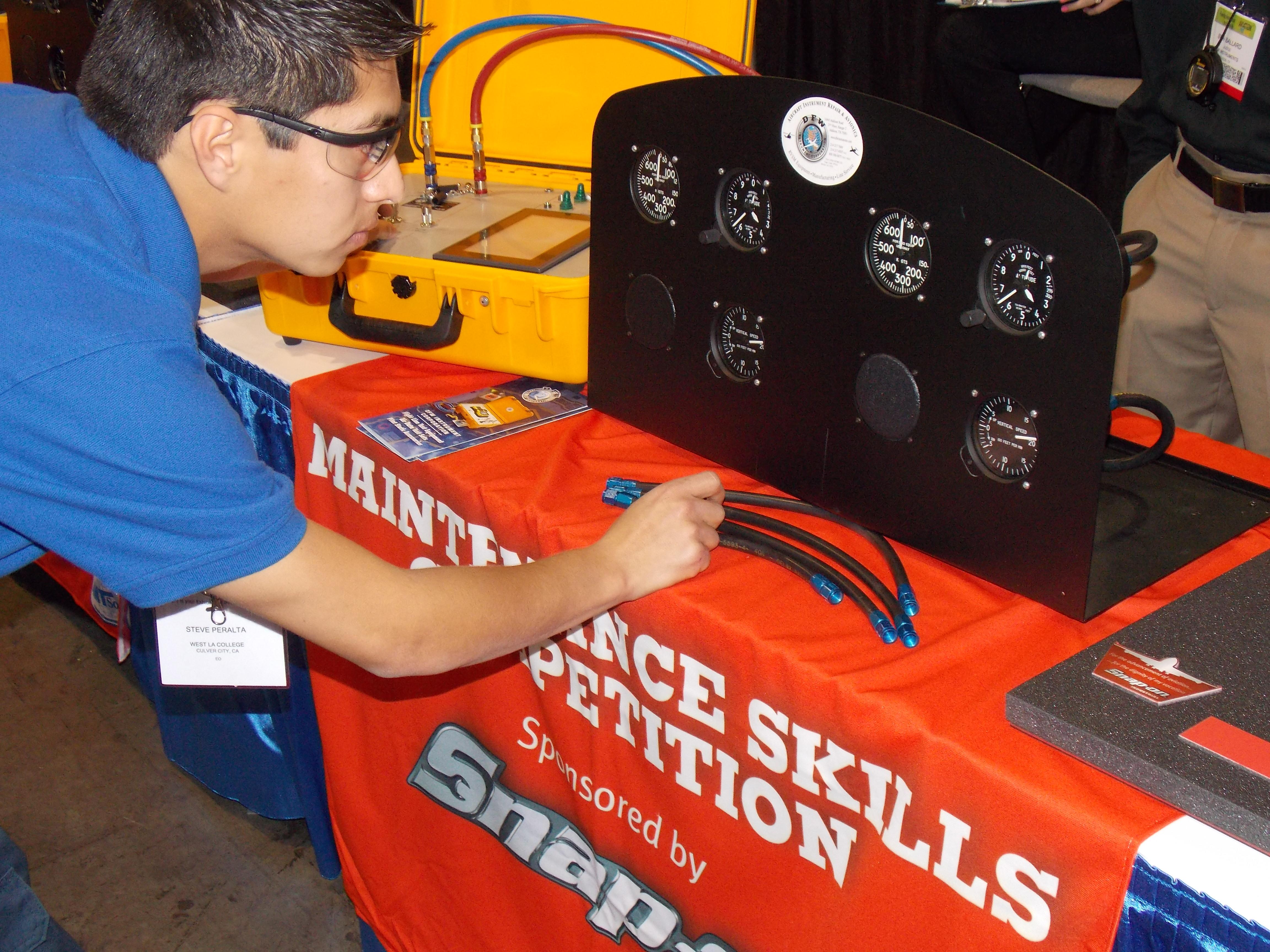 Sponsored by Snap-on at the annual Aerospace Maintenance Competition, for the first time, the competition is being held in conjunction with the MRO Americas 2015 Convention at the Miami Beach Convention Center. 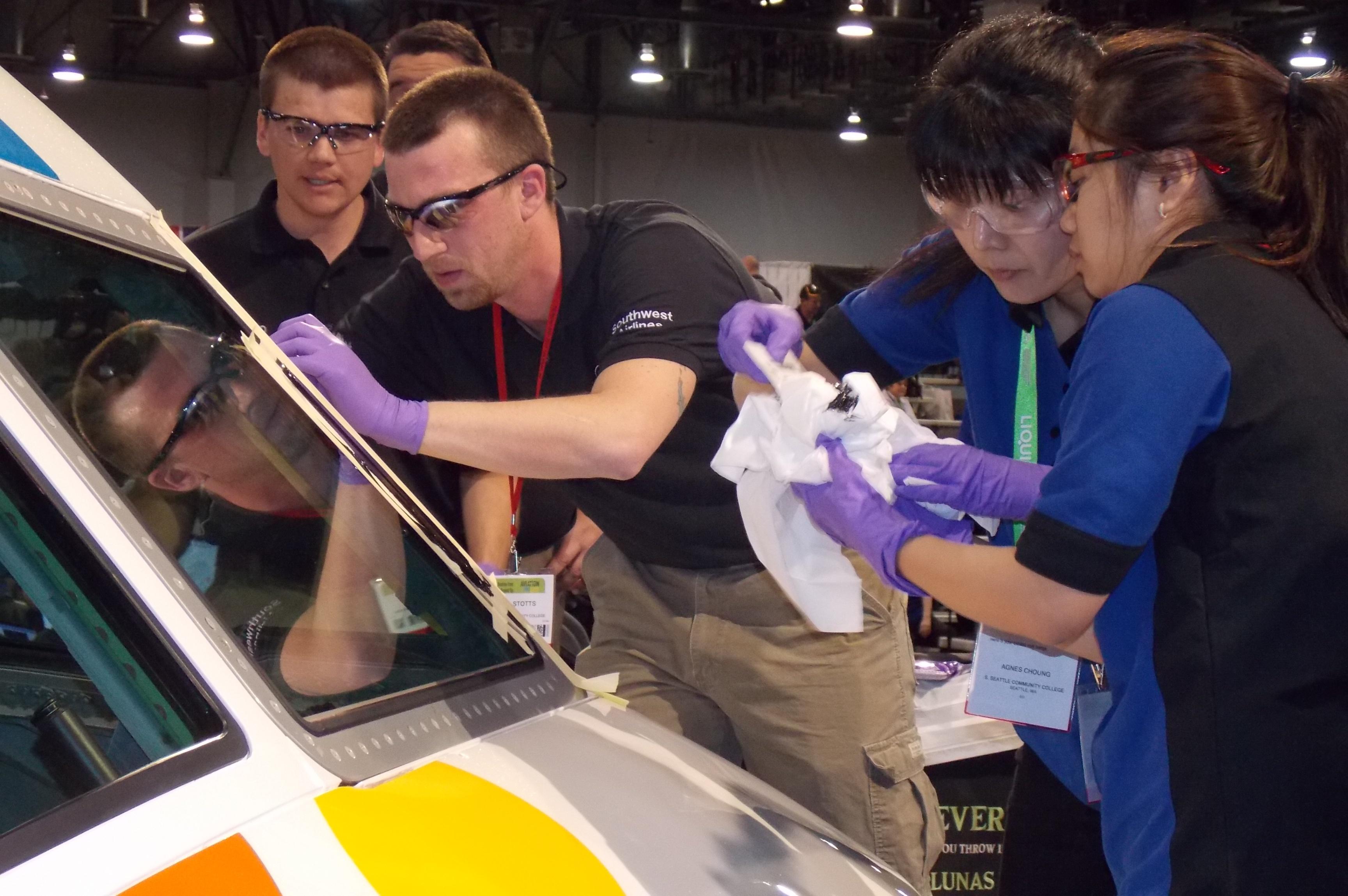 The Aerospace Maintenance Competition is an international event that gives certified AMTs, AMEs, military personnel and students in FAA Part 147 schools the chance to test their aviation maintenance skills against their peers. The two-day competition runs from 1 to 5 p.m. Tuesday, April 14, and 9 a.m. to 4 p.m. Wednesday, April 15. The awards presentation is from 9 to 10:30 a.m. Thursday, April 16. 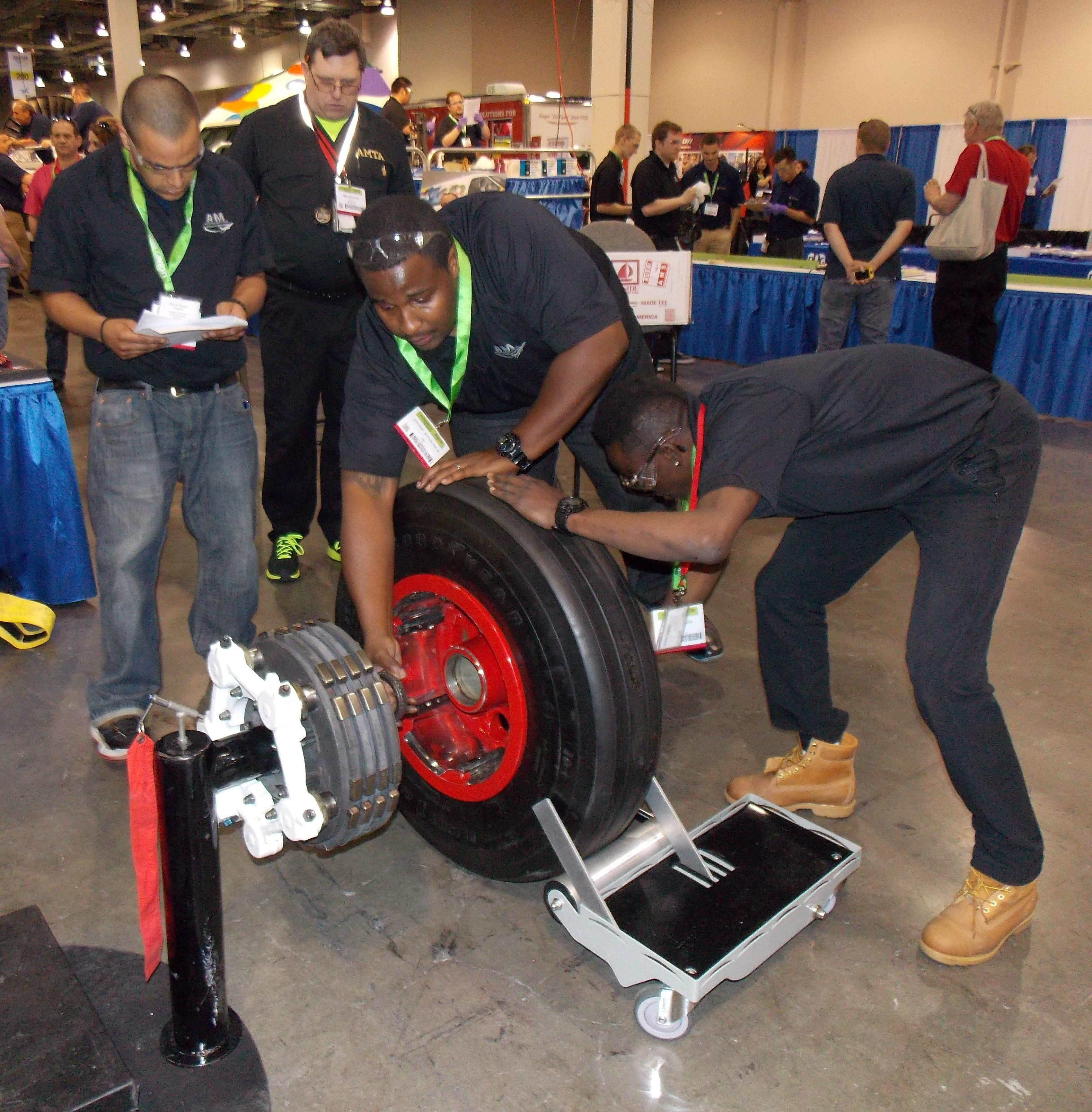 This year, the field increases to more than 40 teams representing seven countries: Australia, Brazil, Canada, China, New Zealand, United Arab Emirates and the United States. The teams will compete in 22 events that challenge their knowledge, skill and teamwork. The winning team takes home the grand prize in aviation maintenance – the O’Brien Trophy, sponsored by Snap-on. Last year, the five-member team from Boeing won and took the trophy back home to Seattle. 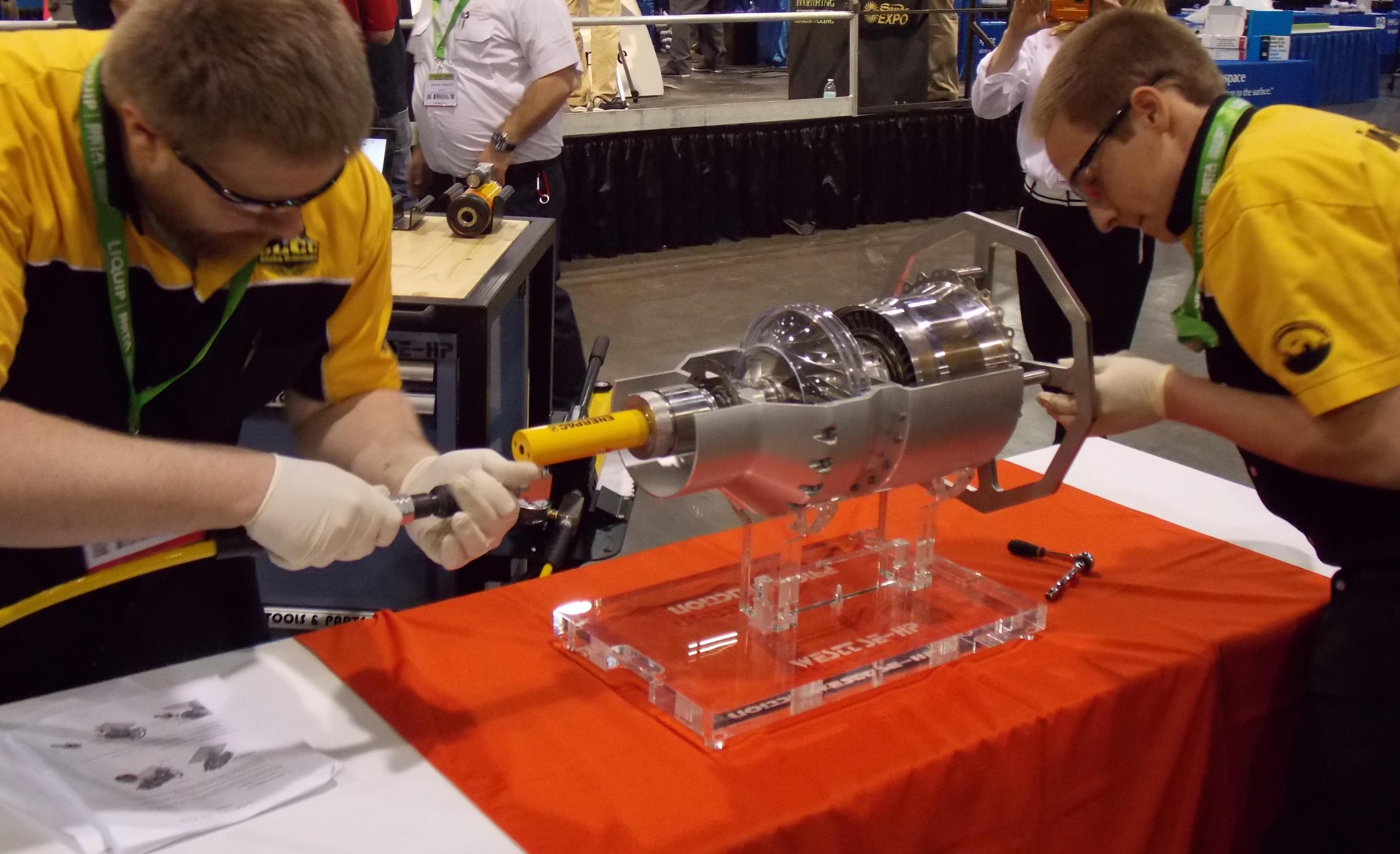 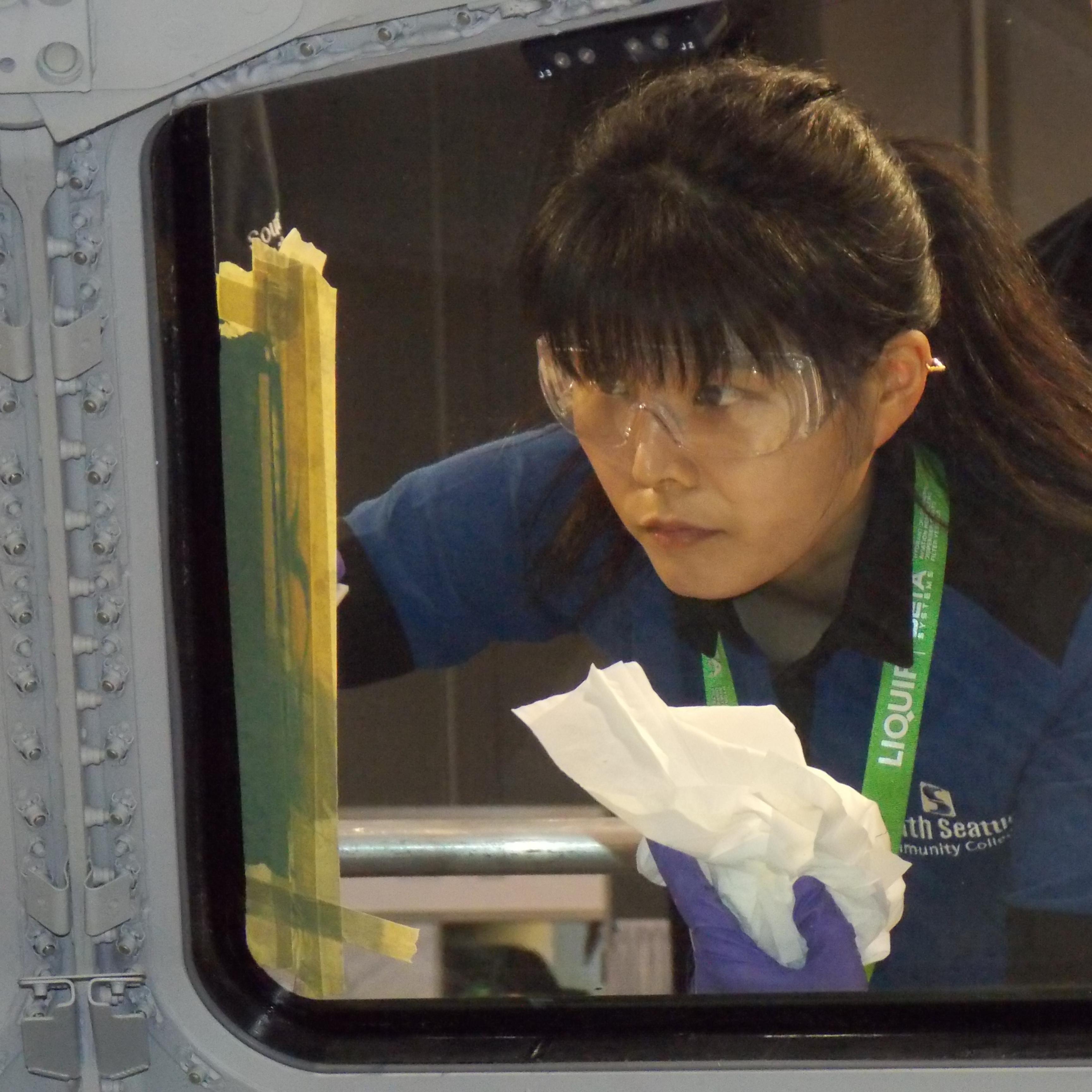 Official sponsor Snap-on providing all the tools and equipment 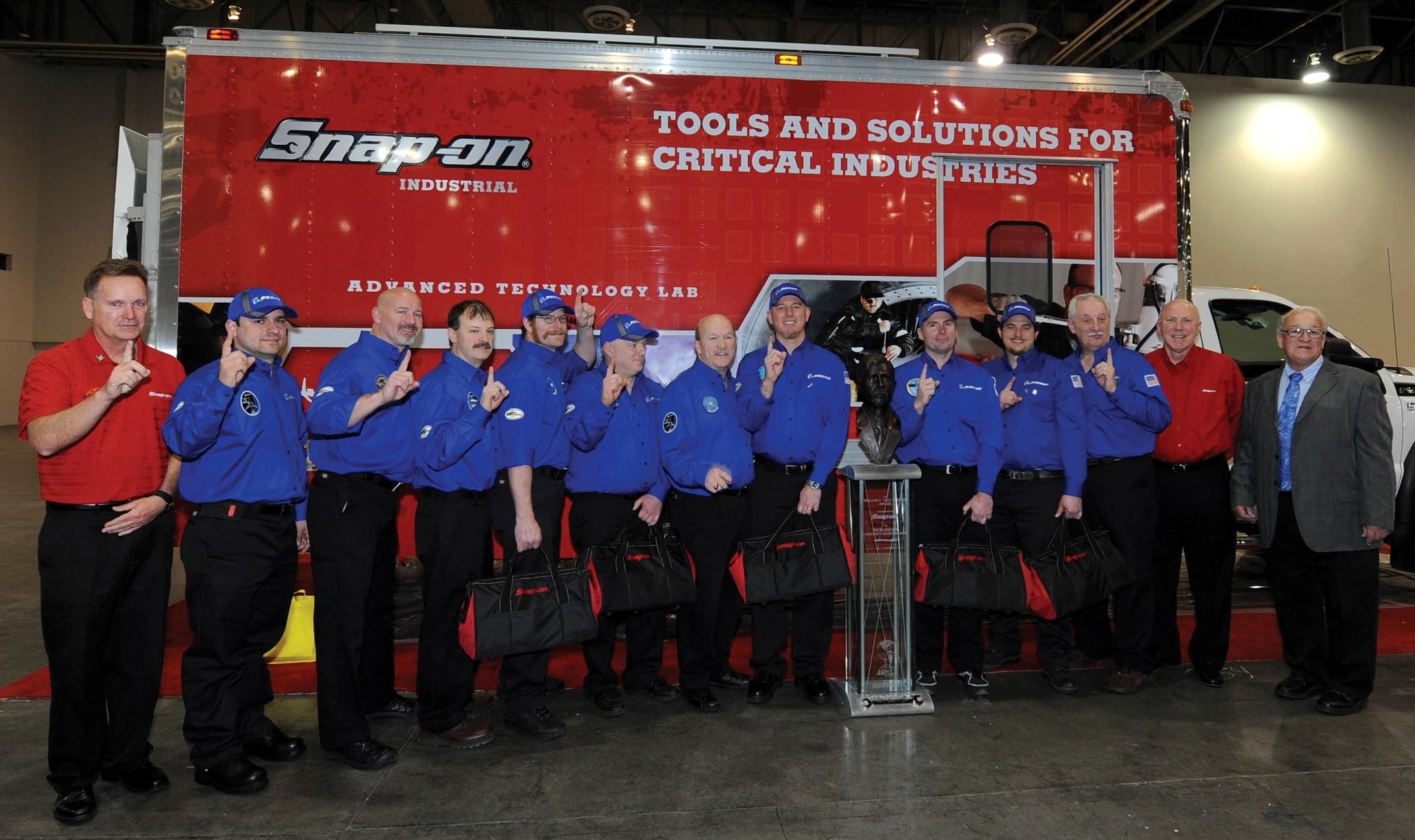 The William F. “Bill” O’Brien Award for Excellence in Aircraft Maintenance, sponsored by Snap-on, is a traveling trophy that debuted in 2013 when the competition was held in Las Vegas. The winning team receives the honor of displaying the 5-foot tall trophy in their facility for a year. In addition to the trophy, Snap-on is awarding more than $75,000 in tools and equipment as prizes to the top finishers in the competition. 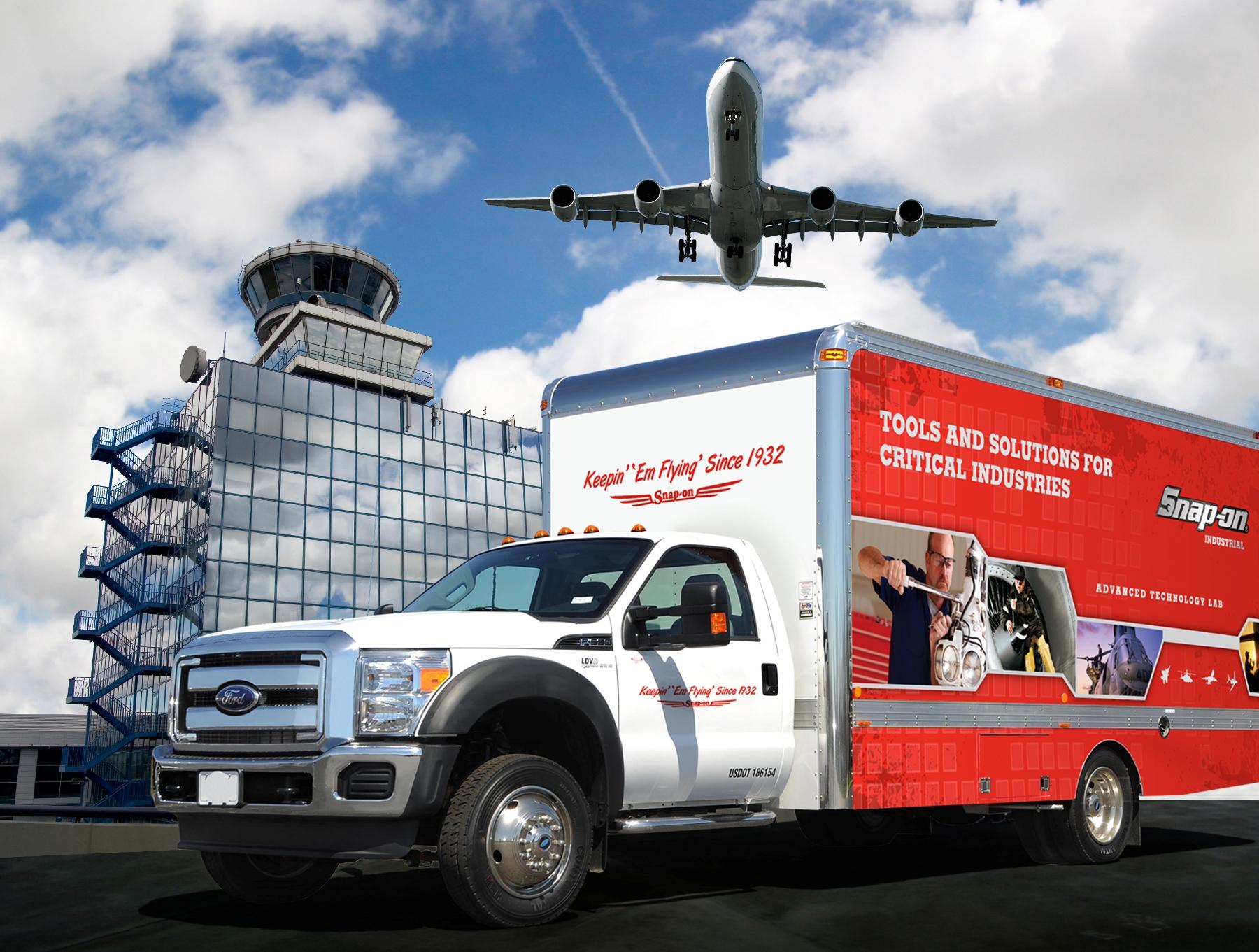 Attendees to the MRO Americas 2015 Convention will also be able to tour Snap-on’s Advanced Technology Lab (ATL) vehicle. The ATL is a customized interactive lab on wheels that brings Snap-on's expertise in aviation, including the latest innovations in hand and power tools, tool control and asset management, to its customers for hands-on demonstrations.

More than 40 aviation maintenance teams from around the world will compete for the William F. “Bill” O’Brien Award for Excellence in Aircraft Maintenance at MRO Americas Convention, April 14-16.