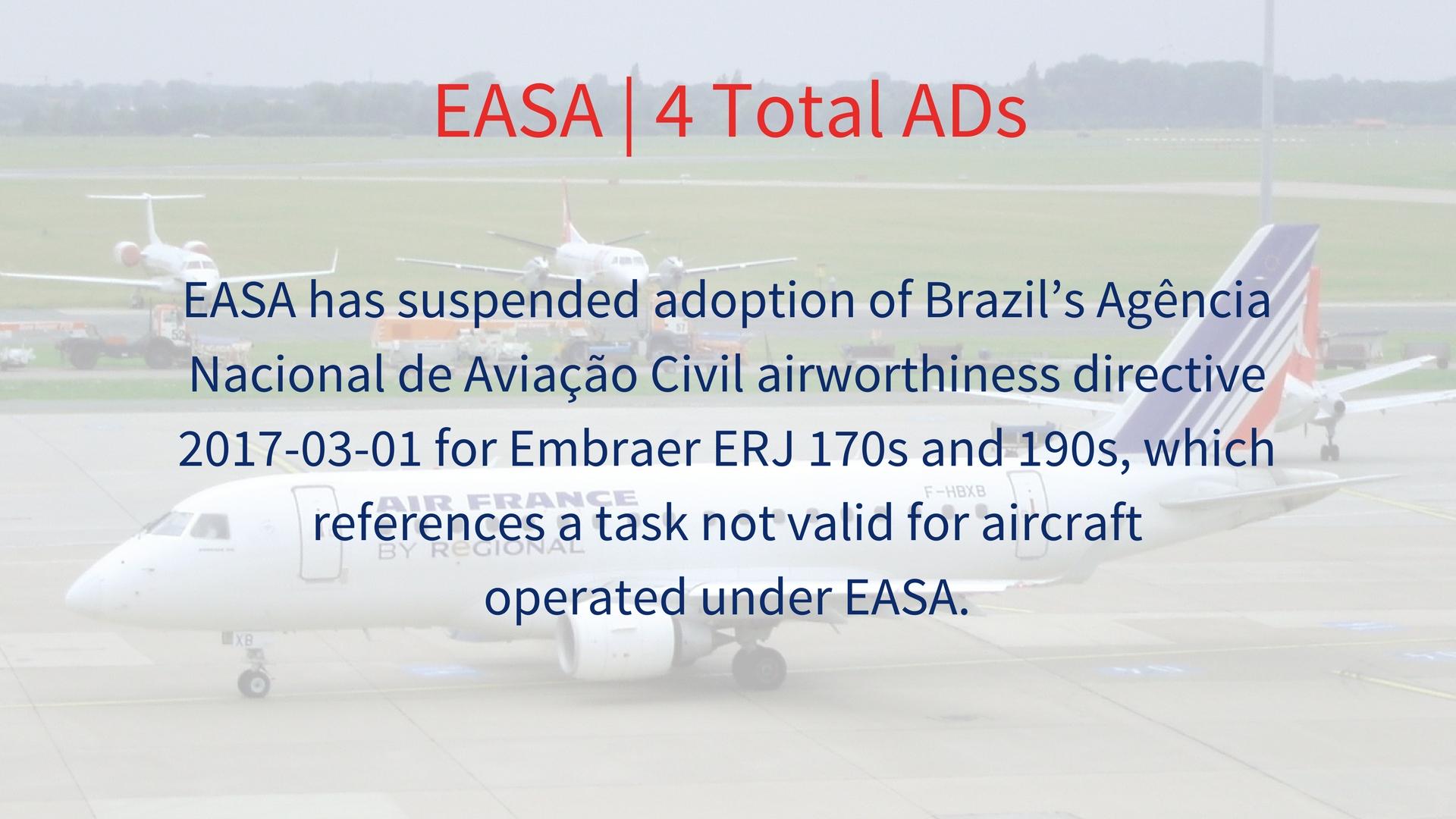 The Civil Aviation Safety Authority of Australia has issued a reminder to provide feedback on Part 66 maintenance engineer licensing. Submissions close May 26, 2017. 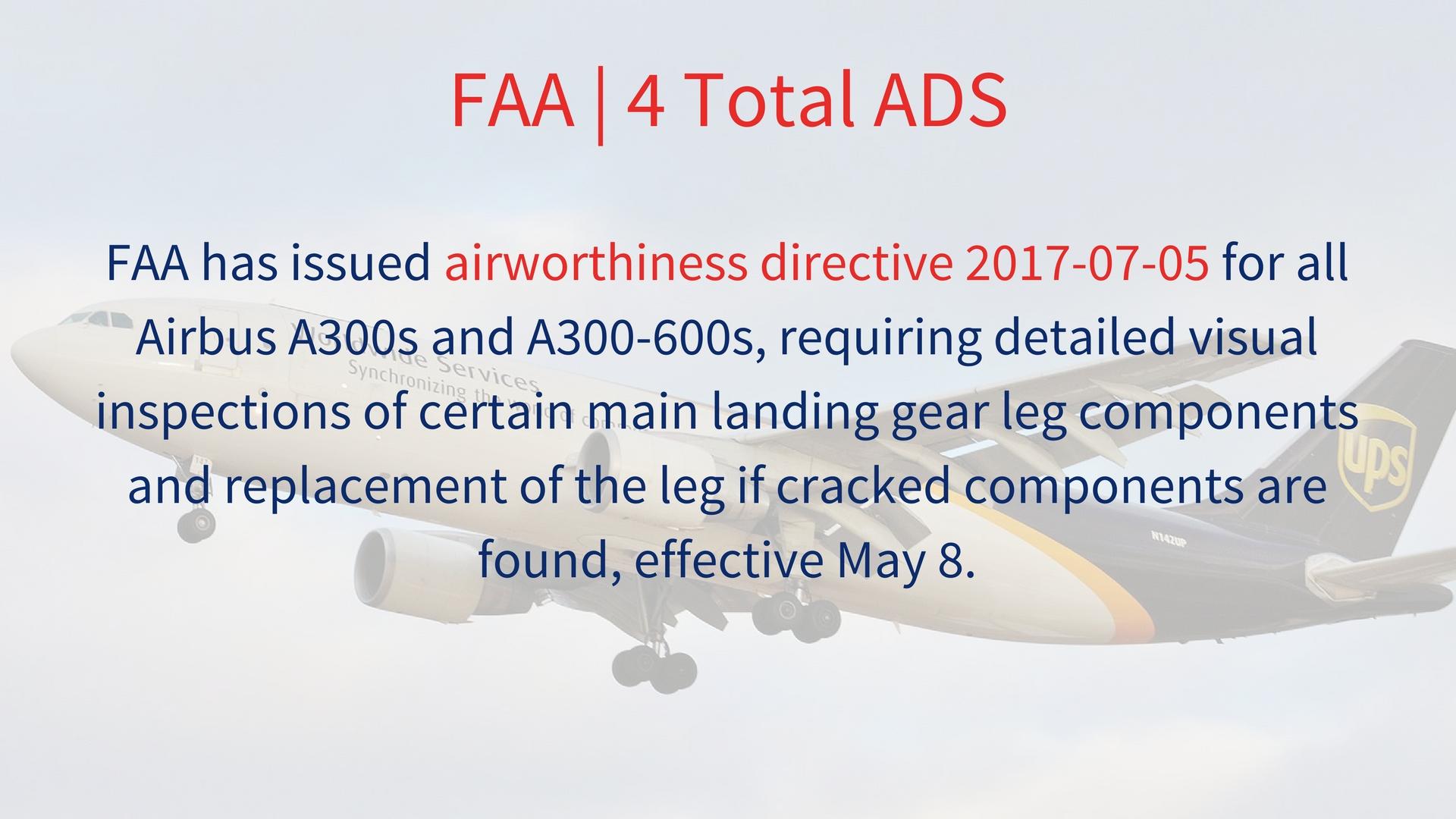 EASA has issued airworthiness directive 2017-0065, superseding 2012-0123, for CFM56-5s and -5Bs, requiring determination of whether the hydro-mechanical unit has been operated using TS-1 fuel and other actions, effective May 3. 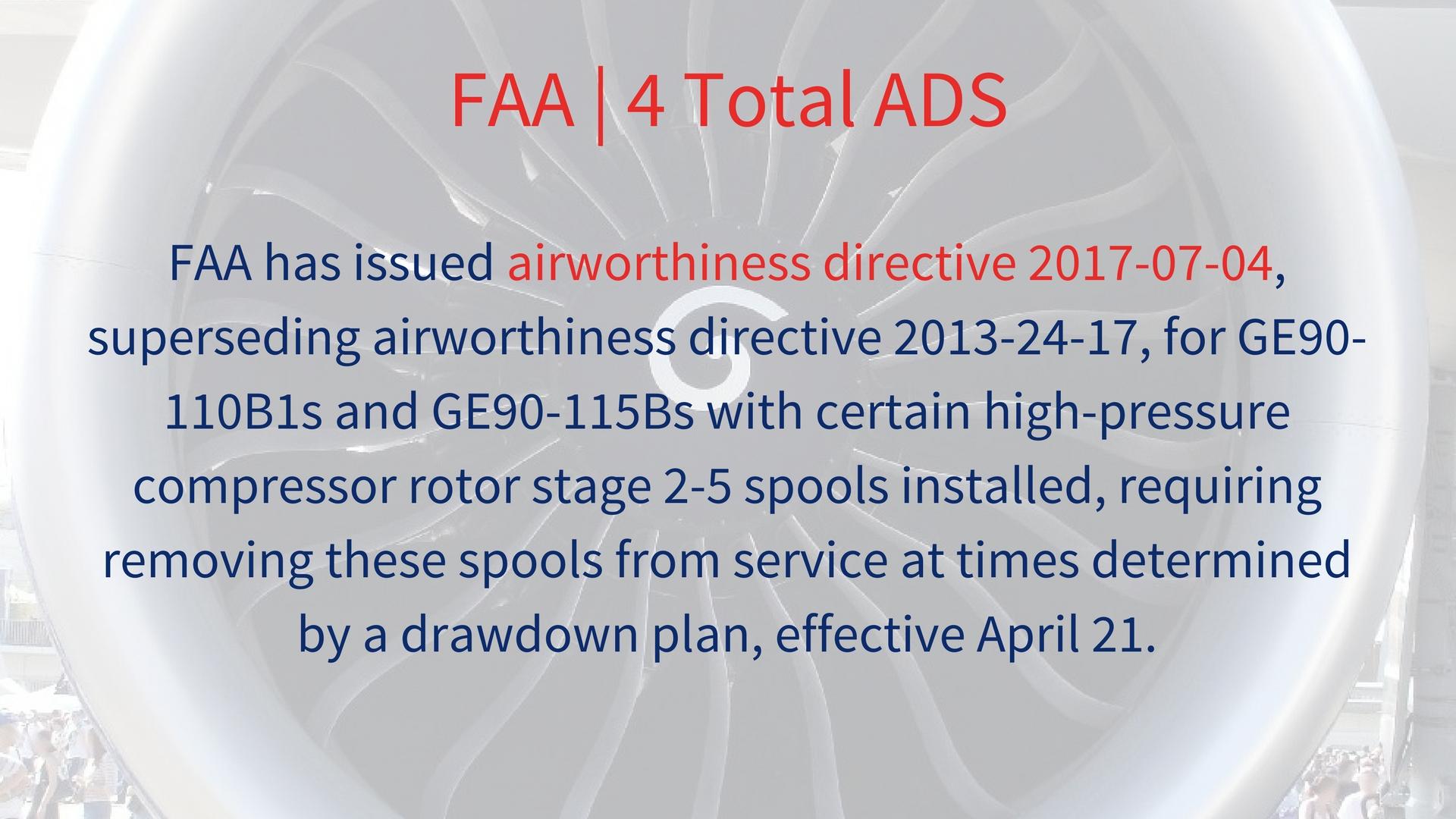 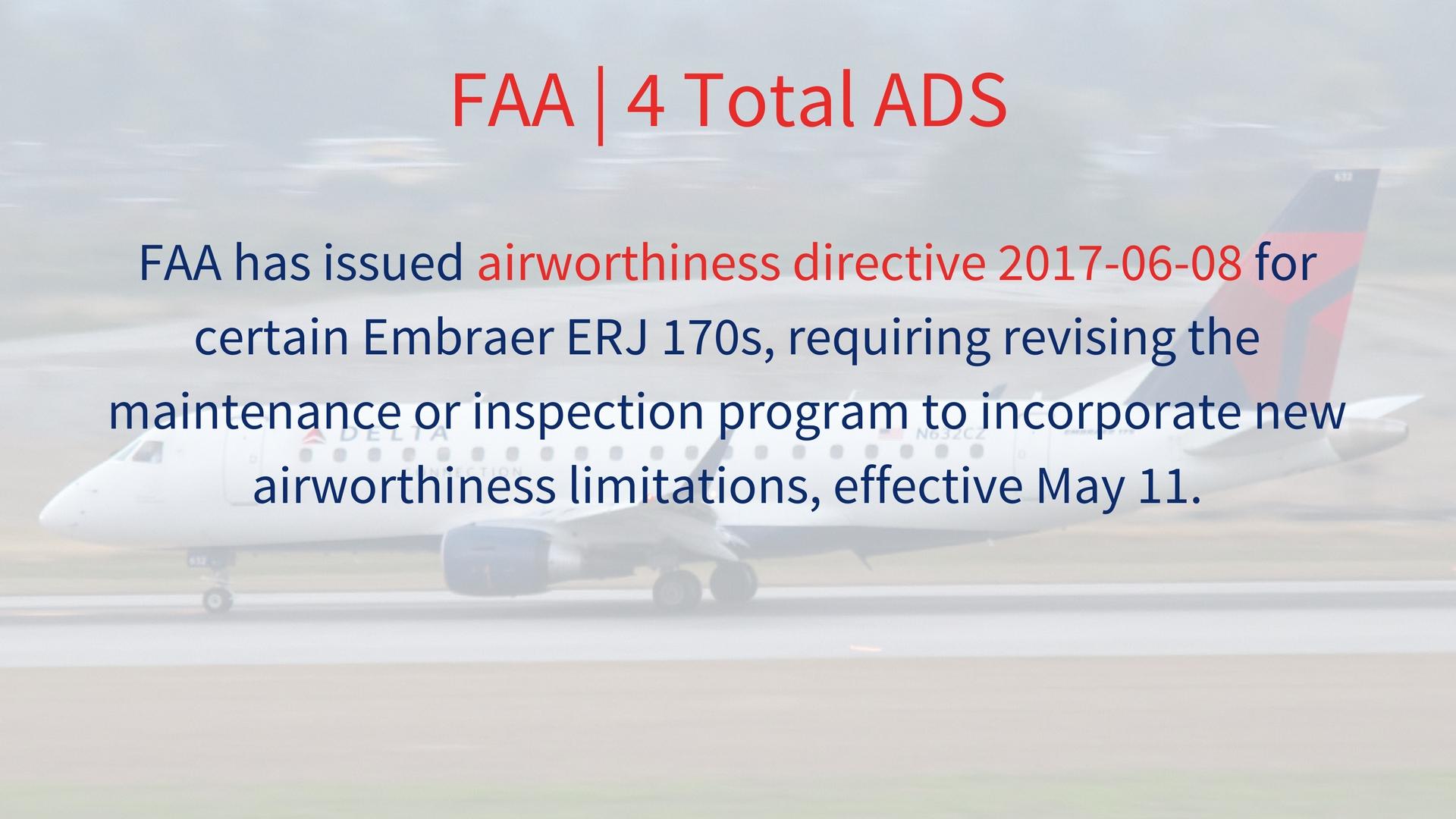 FAA has issued airworthiness directive 2017-08-03 for all Airbus A318s, A319s, A320-211s, -212s, -214s, -231s, -232s and -233s and A321s, requiring inspections of fuel vent protectors to determine part number and serial number. In addition, the AD requires replacing the part, if necessary, and applying sealant on certain nuts and bolts of the National Advisory Committee for Aeronautics duct assembly, effective May 22. 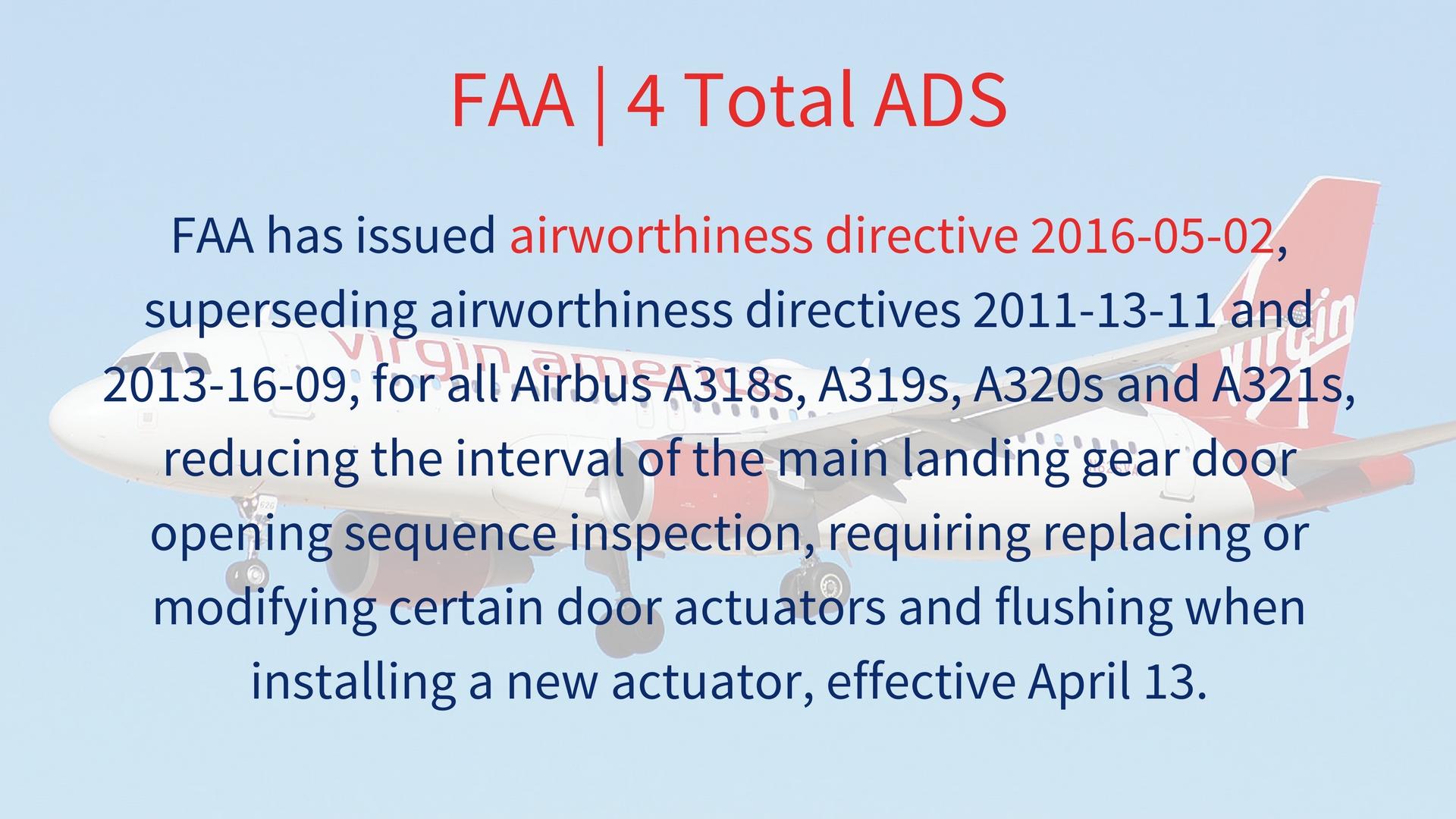 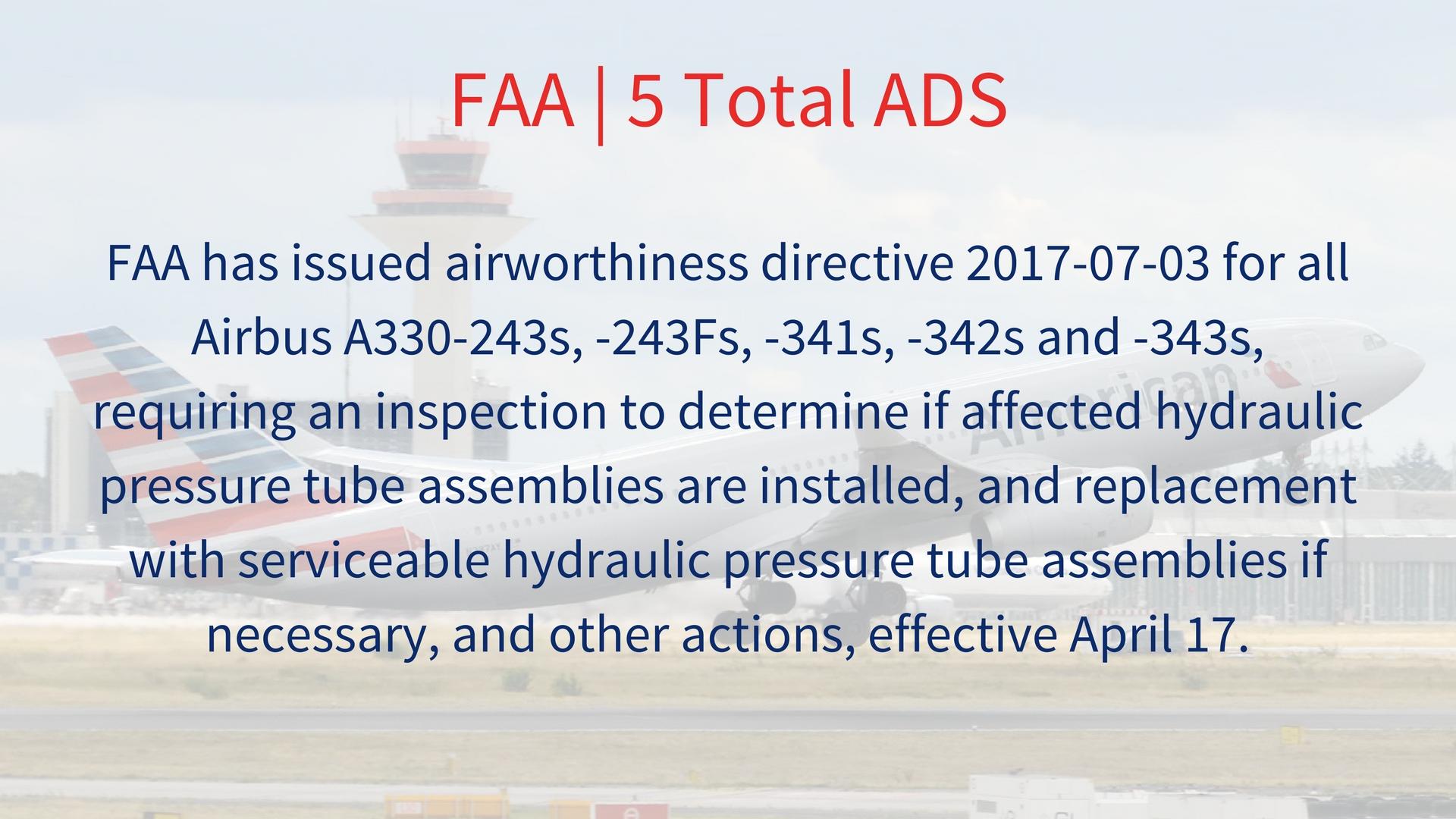 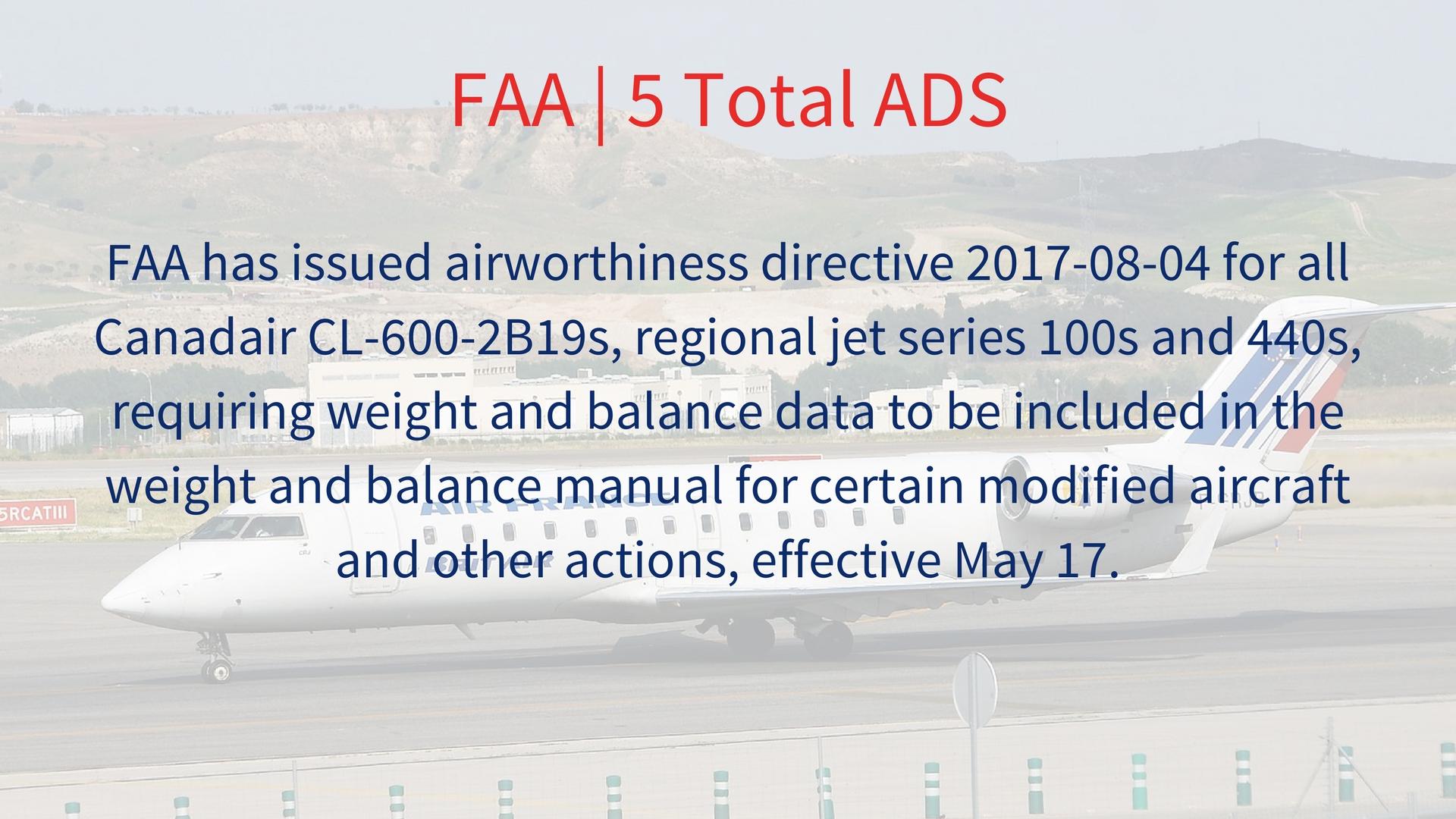 On April 18, the U.S.’s Aeronautical Repair Station Association pressed the FAA to acknowledge a Feb. 3 request to resolve international regulatory issues associated with commercial parts and commercial off-the-shelf parts. These parts must be accompanied by an FAA Form 8130-3 or EASA Form 1 when used in work subject to the Maintenance Annex Guidance (MAG) despite there being no such requirement under 14 Code of Federal Regulations.