The Future of Inflight Entertainment 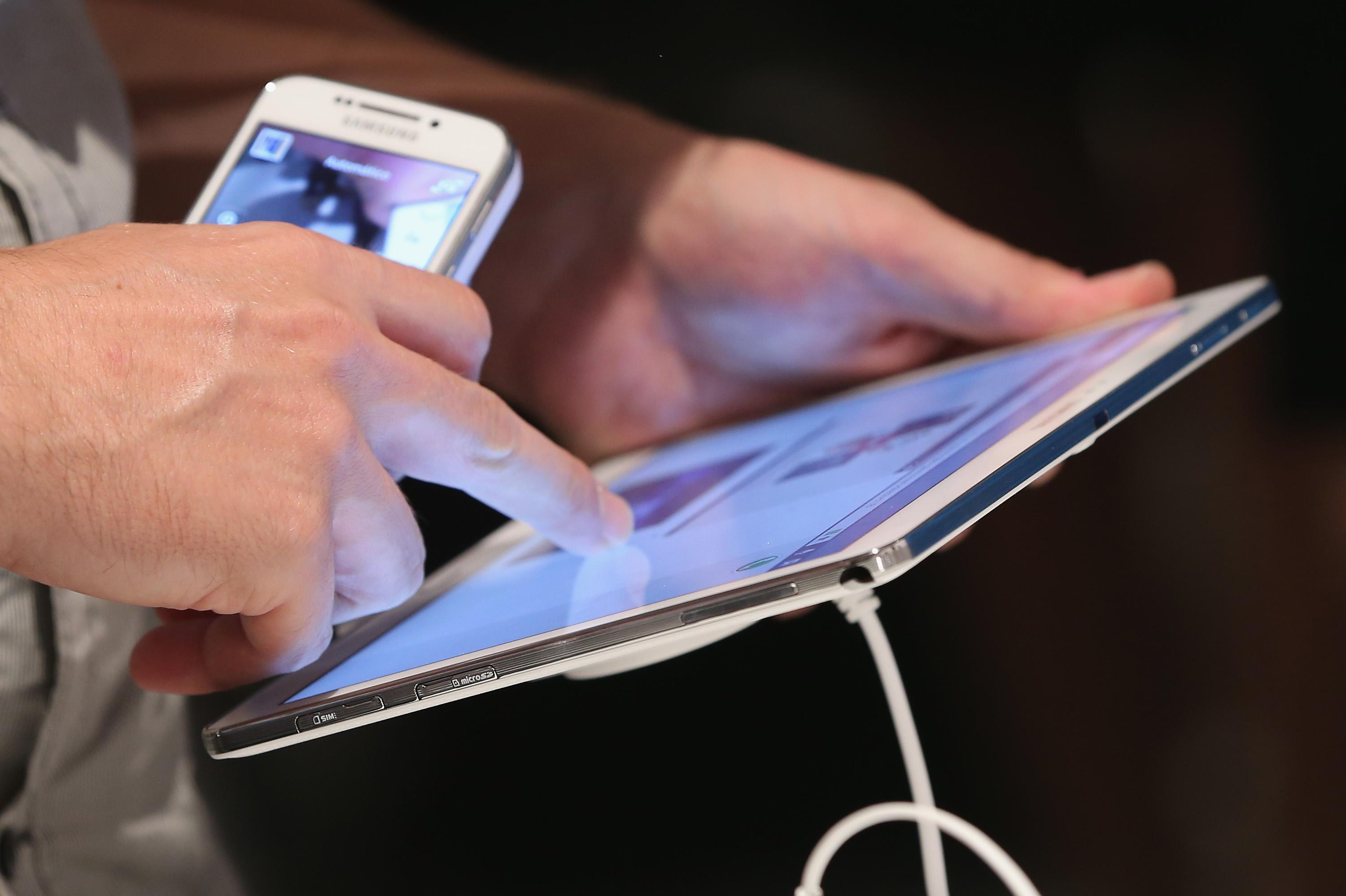 With the rise in personal laptops, smart phones and tablets, airlines are starting to anticipate passenger-supplied digital hardware and provide IFE Systems that can stream content to passenger devices. This trend is beneficial to airlines as passengers pay for, maintain and upgrade the devices. This is particularly cost effective as IFE systems are traditionally one of the largest line item costs of outfitting a plane. 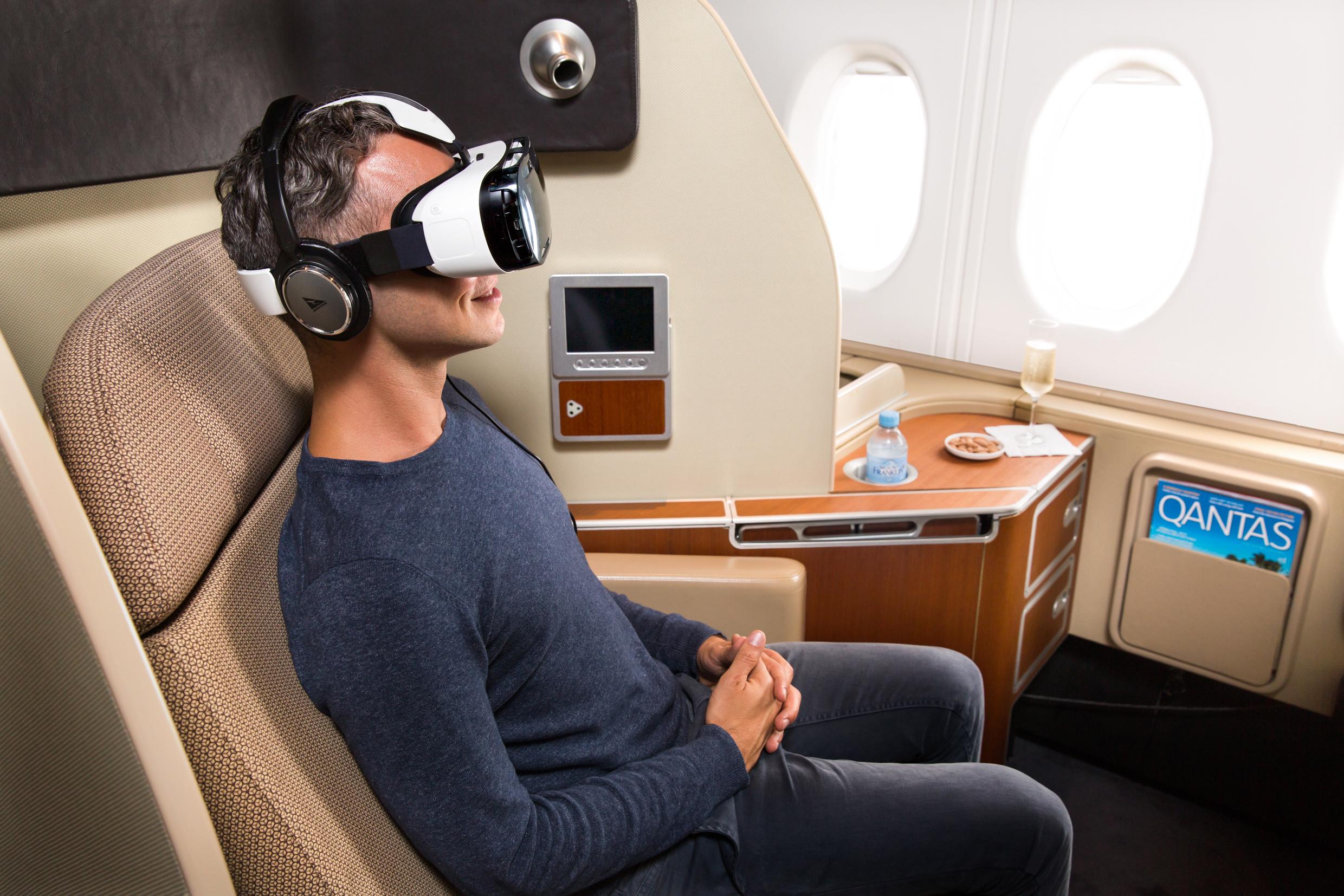 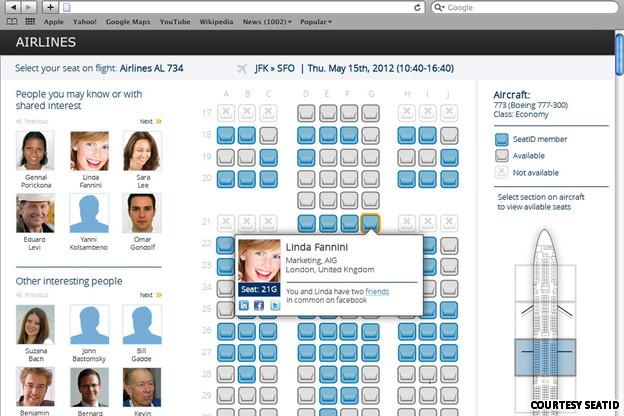 New digital platforms are emerging to enable social communication between passengers onboard an aircraft. Apps like “Planely” allow passengers to connect with people on the same flight and coordinate seats or sharing a cab. Some airlines, like KLM, are taking it a step further and experimenting with “Social Seating” – a new feature that allows passengers to choose seatmates based on social profile. (Photo Credit: KLM) 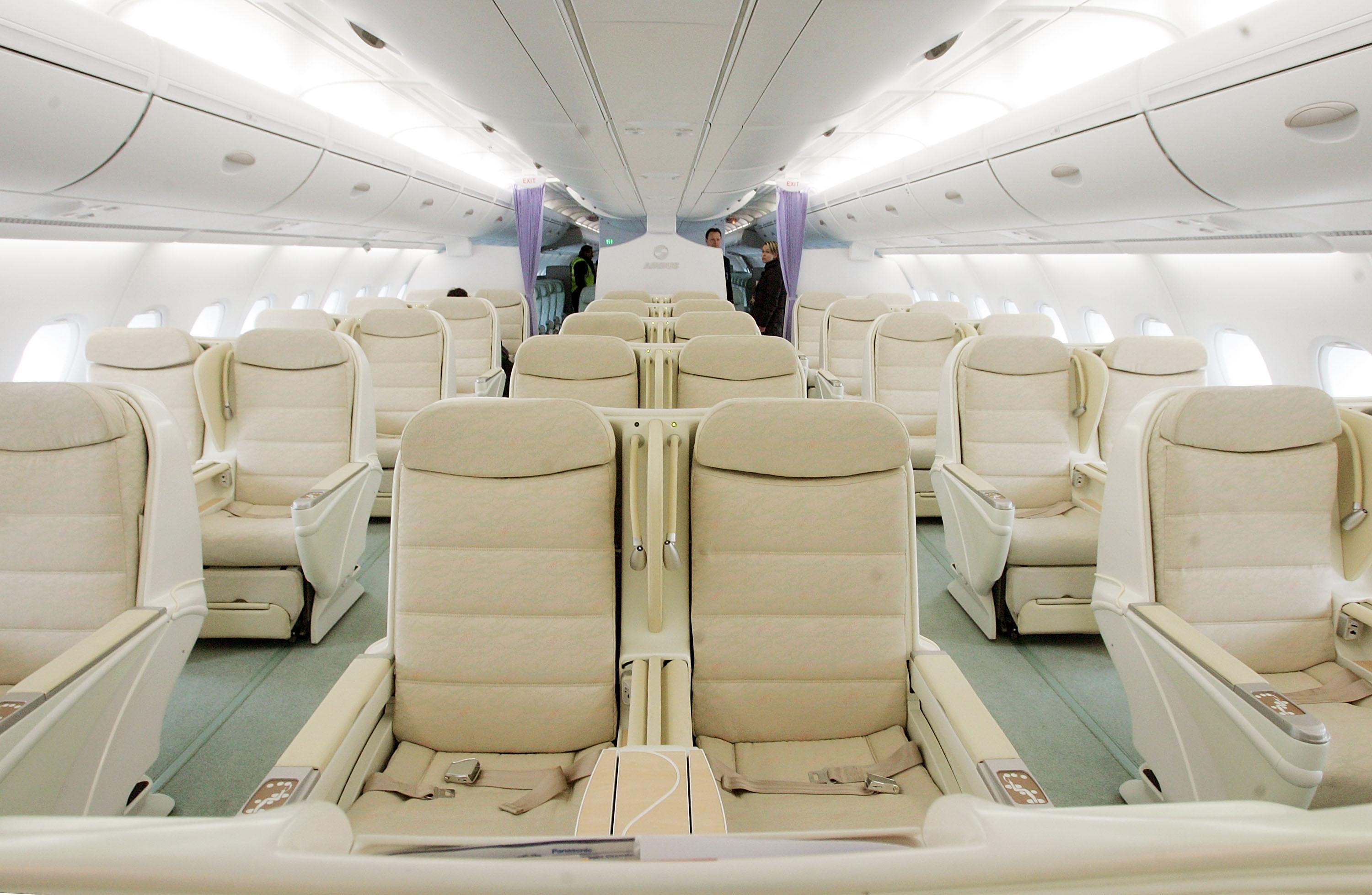 Airlines have been slow to appease the consumer demand to install WiFi connectivity on aircraft but this is rapidly changing. There are currently eight airlines that offer free inflight WiFi (Emirates, JetBlue, Norwegian, Turkish Airlines, Air China, Philippine Airlines, Hong Kong Airlines and Nok Air) and many others offering paid inflight WiFi and/or GSM internet access. United is currently in the process of installing Wi-Fi on its fleet and other airlines (including Ryanair, Srilankan Airlines and Vueling) announced they will be implementing WiFi in cabins in 2015. 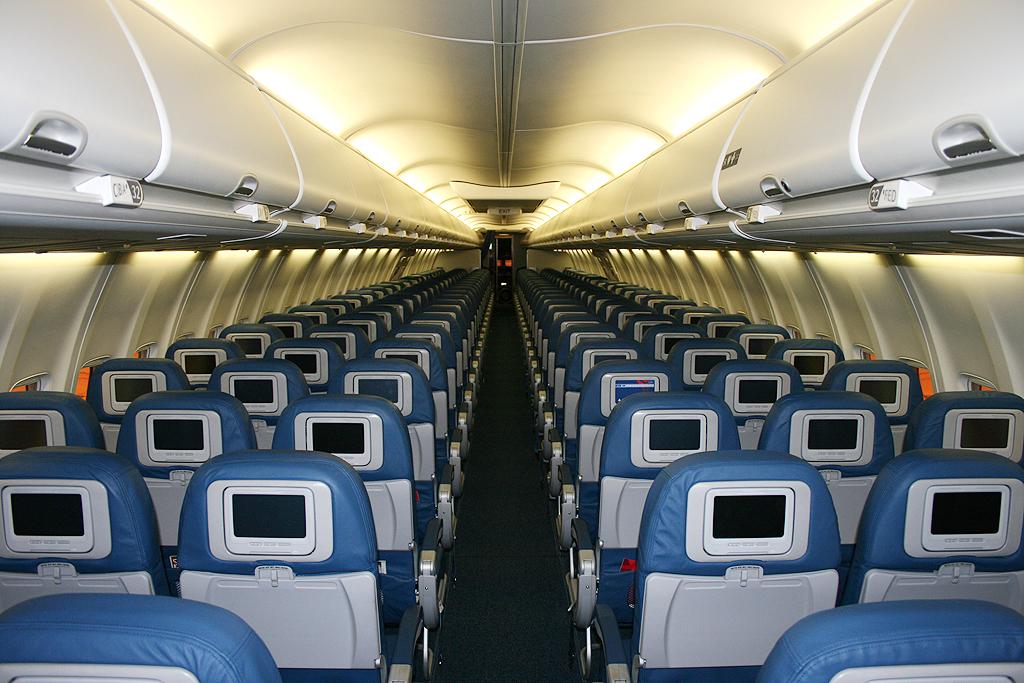 IFE Systems have long been a hassle for the MRO industry because of the cost of repair and the amount of time maintenance takes. Teams on the ground have little or no communication on the maintenance requirements for devices that break inflight. Health Management Systems will soon be integrated into the IFE systems so the technology on board can communicate with MRO teams on maintenance needs.

Inflight entertainment is rapidly changing as airlines struggle to install and update latest technologies. Here is a look at the top innovations to look for in IFE Systems.