Five Celebrities Who Worked In Aviation 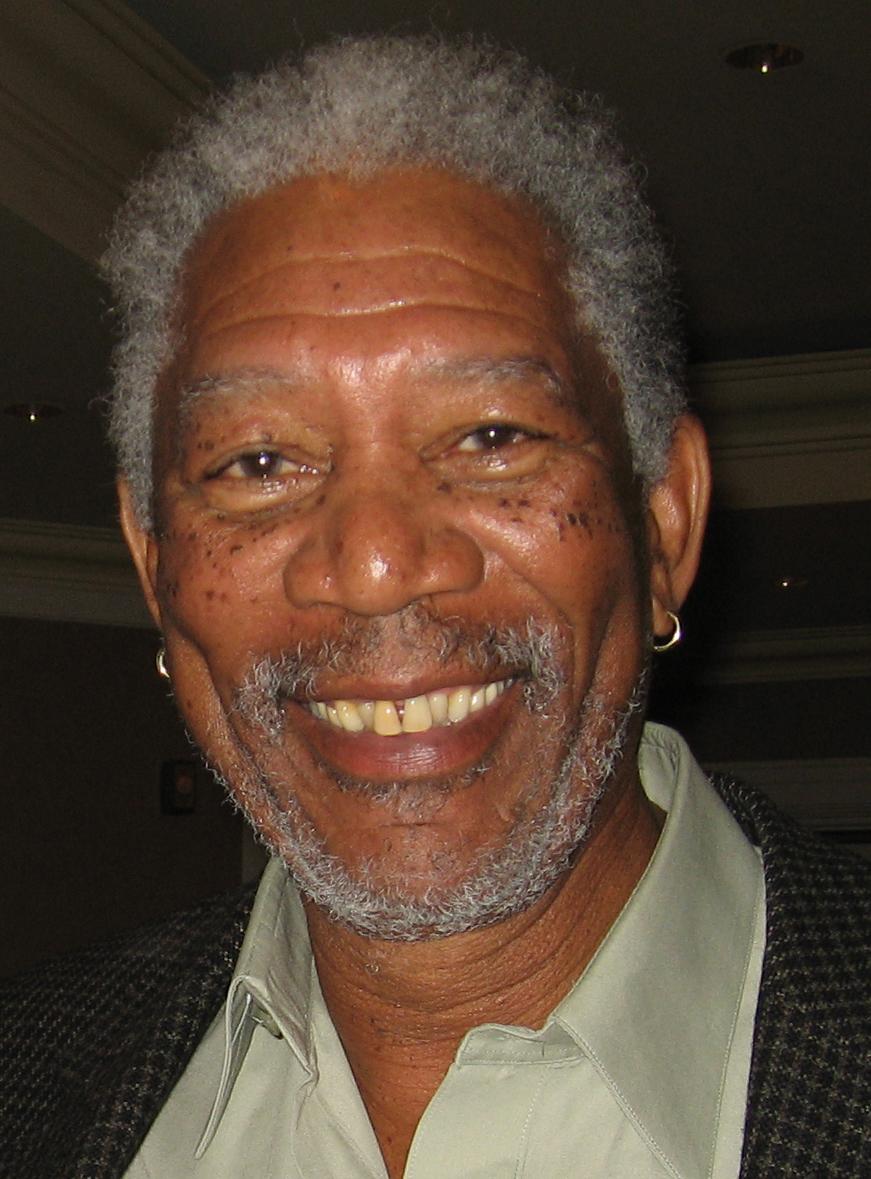 American actor Morgan Freeman enlisted in the U.S. Air Force in 1955 and served as an automatic tracking radar repairman, rising to the rank of Airman 1st Class. 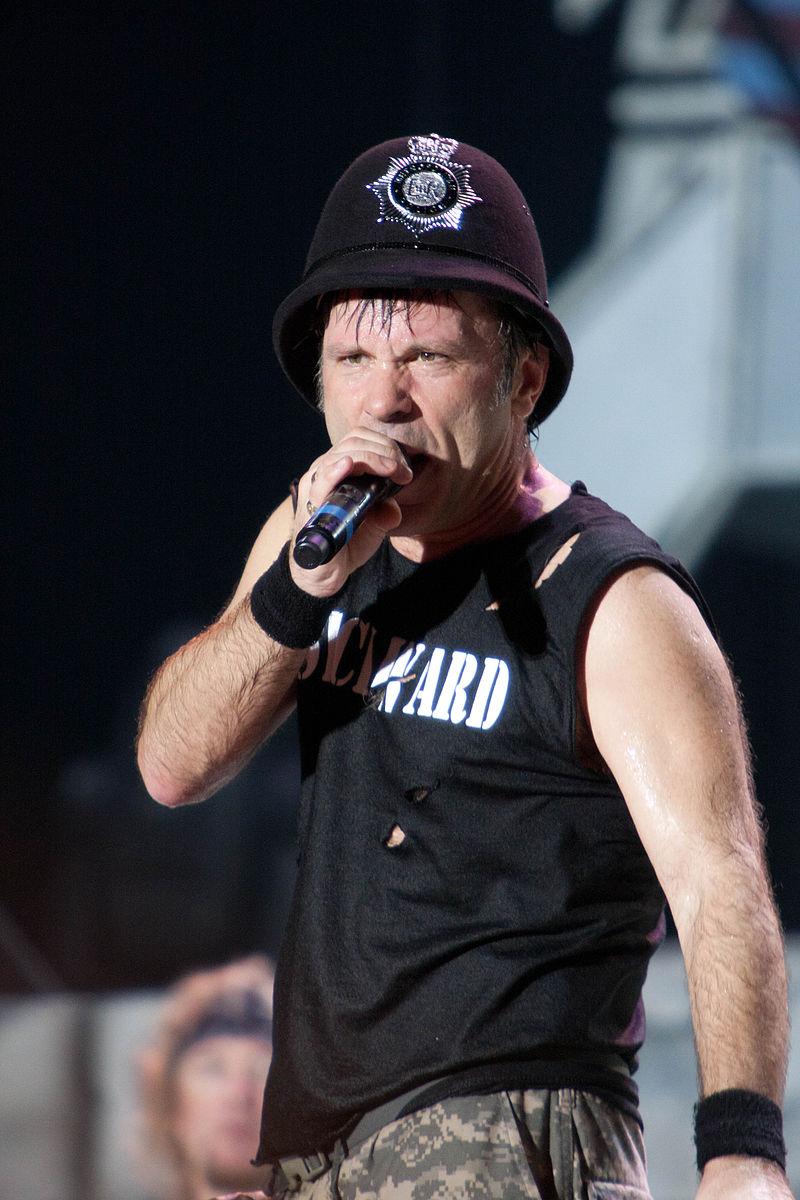 Bruce Dickinson, former lead vocalist of the heavy metal band Iron Maiden, took a career as a commercial pilot for Astraeus Airlines. He captained Iron Maiden's converted Boeing 757 (nicknamed Ed Force One) during their world tours. He now is chairman of Cardiff Aviation. 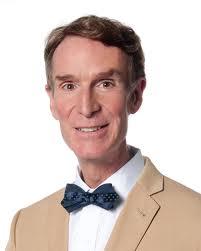 Bill Nye began his career as a mechanical engineer at Boeing. He created a hydraulic pressure resonance suppressor that is still used on the Boeing 747 today. 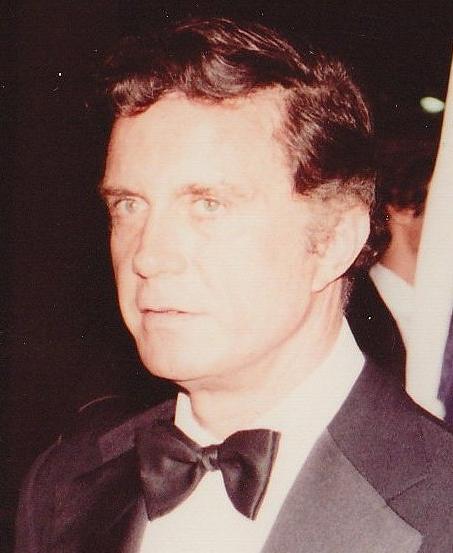 American Actor Cliff Robertson, who won the Academy Award for Best Actor in his role in the movie Charly,  cleaned hangars for airplane rides when he was 13 years old. A life-time lover of aviation, Robertson is a certified private pilot and member of the Experimental Aircraft Association. He co-founded the EAA’s Young Eagles program in 1992. 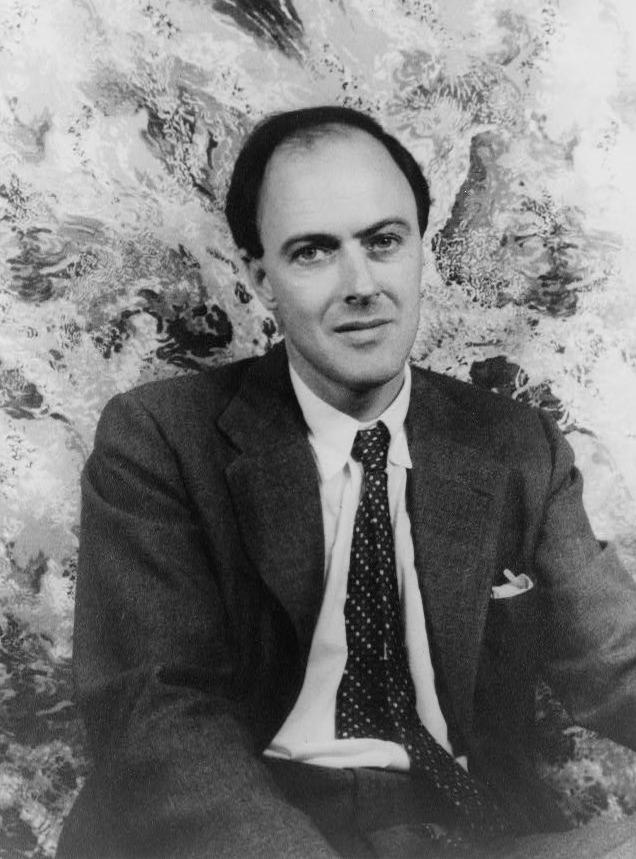 Author of Charlie and the Chocolate Factory, James and the Giant Peach and Matilda, Roald Dahl joined the Royal Air Force in 1939 as an aircraftman. He was promoted to leading aircraftman in 1940 and was eventually made an active pilot officer

Here are 5 famous people who worked in the aviation industry before or after their careers as musicians, actors and authors.