What We Learned About Virgin Galactic's Commercial Space Program 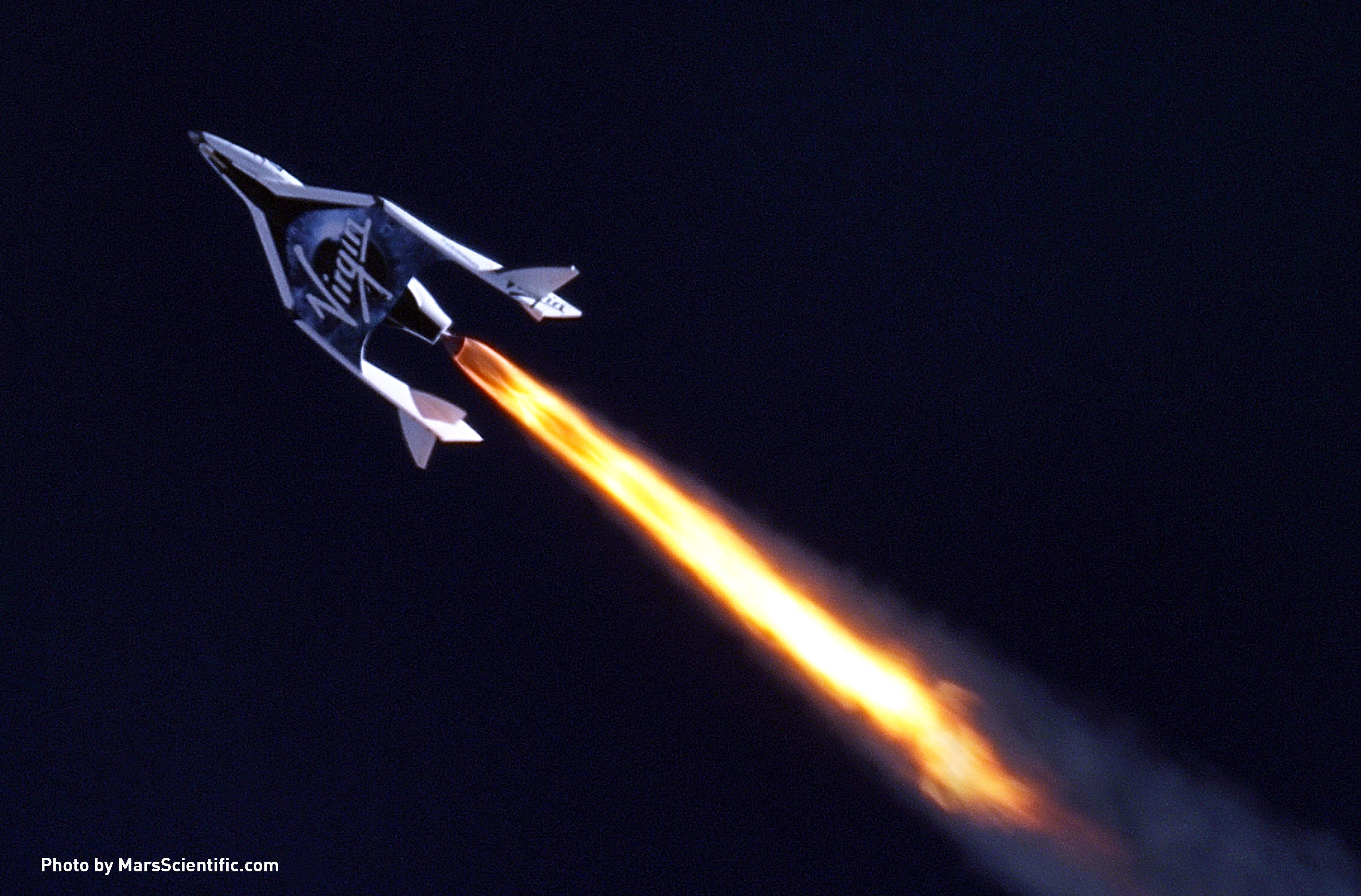 The spaceflight system currently consists of two vehicles: “SpaceShipTow,” a two pilot and six-passenger suborbital spaceplane, and the twin-hull, four-engine mother ship. Caballer says eventually, “The terminal in New Mexico will hill hold two mother ships and up to five spaceships.” The spaceships are currently in production in Mojave, and will be delivered “in the very near future.” 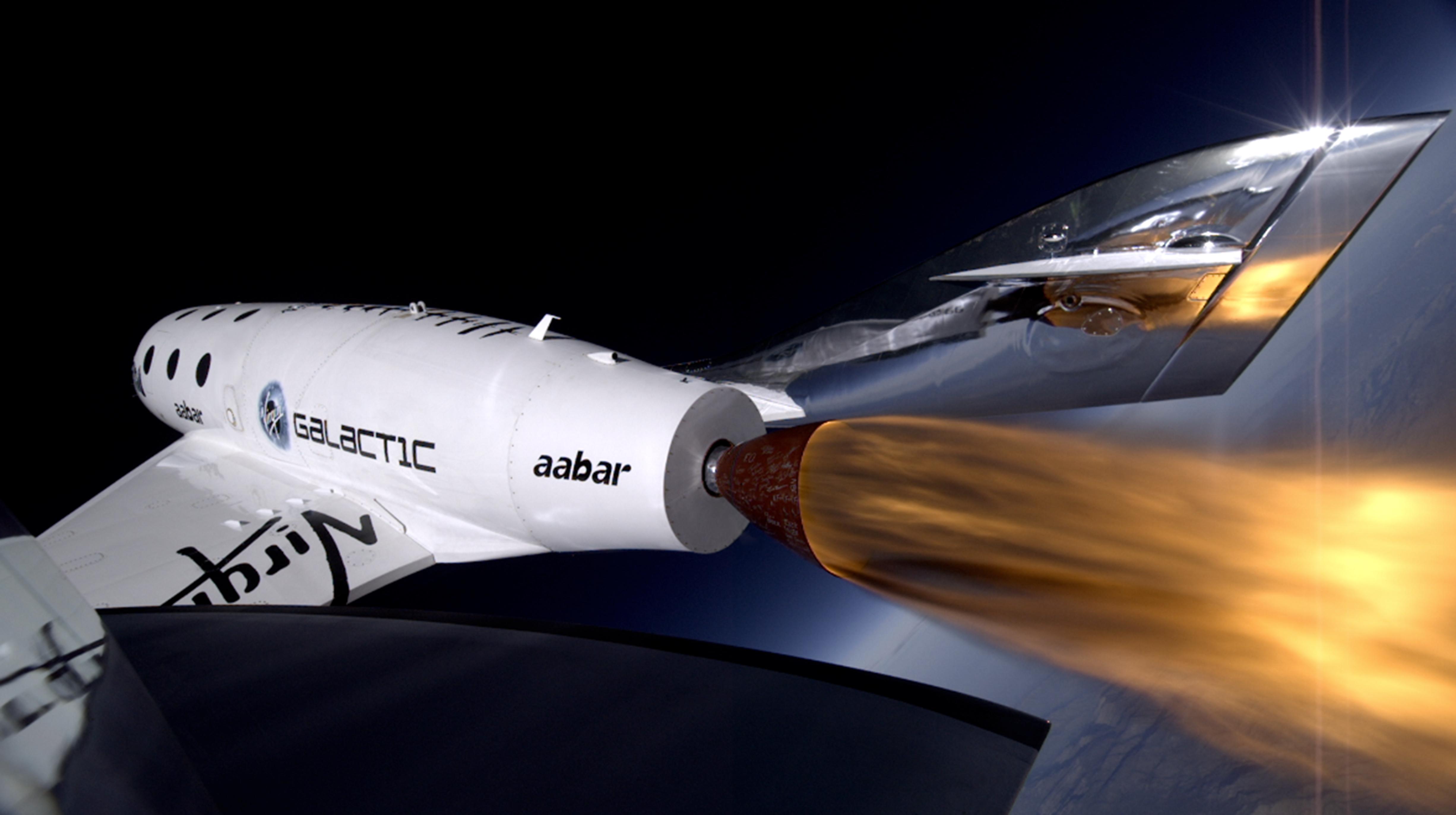 New Mexico will be the first operating location to launch the commercial space line, or what they call the “Gateway To Space.” They chose New Mexico during the bidding process because of the land infrastructure and right airspace, similar to their location in Mojave, California. They plan to expand to other space ports, already in discussion. 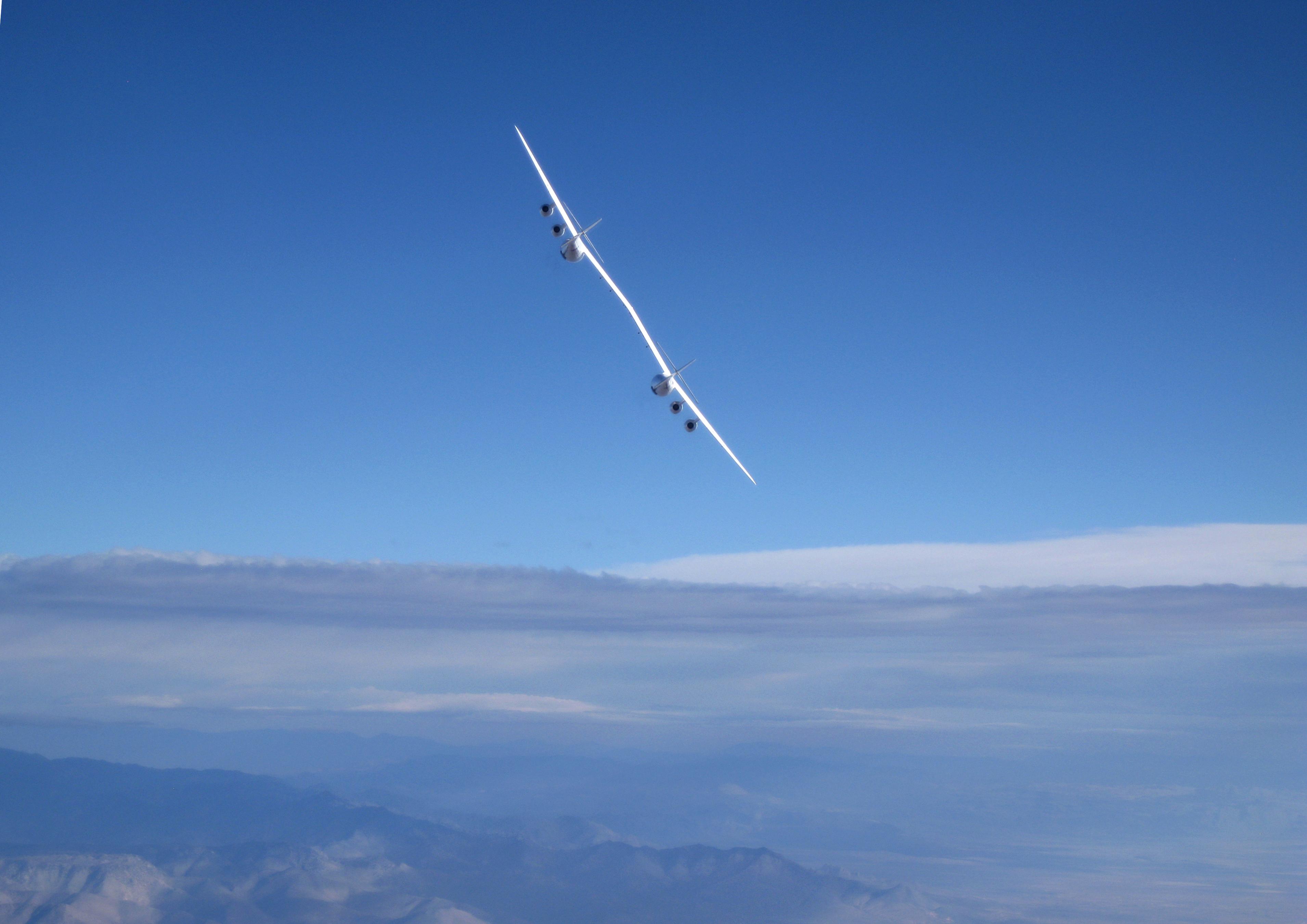 How Many Flights Will Happen? 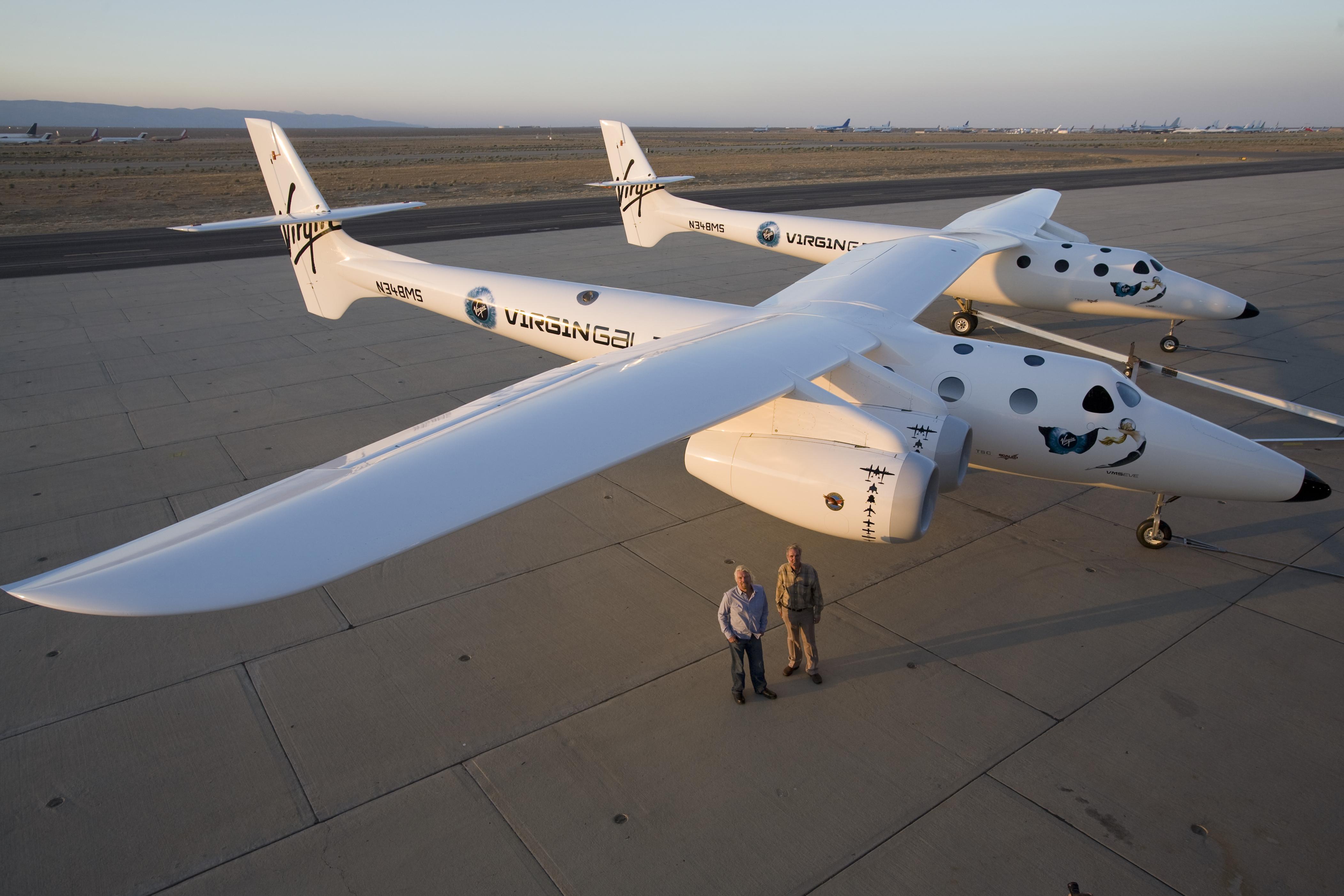 How Does The Maintenance Compare To Aircraft?

Hours and cycles are tracked the same, and the lifecycle of one space system is understood at about 10 years. Still in the early stages of determining how these systems will perform, the team does know that fair weather operations limit incidental damage but things like bird strikes are still an issue.