Brief History of the Birth of Aviation in Miami 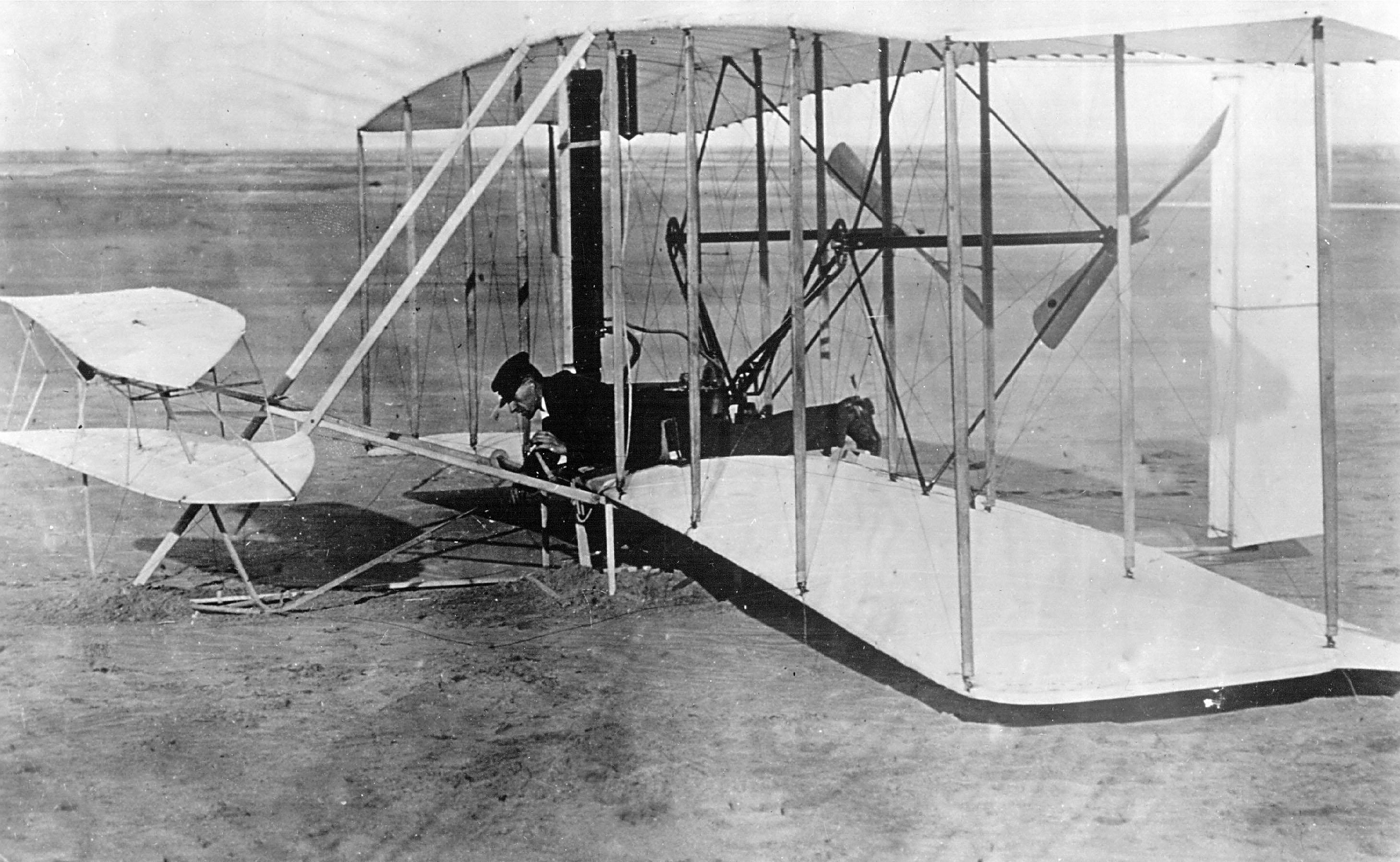 The history of aviation in Miami began when Howard Gill brought a Wright brothers aircraft to Miami in 1911. 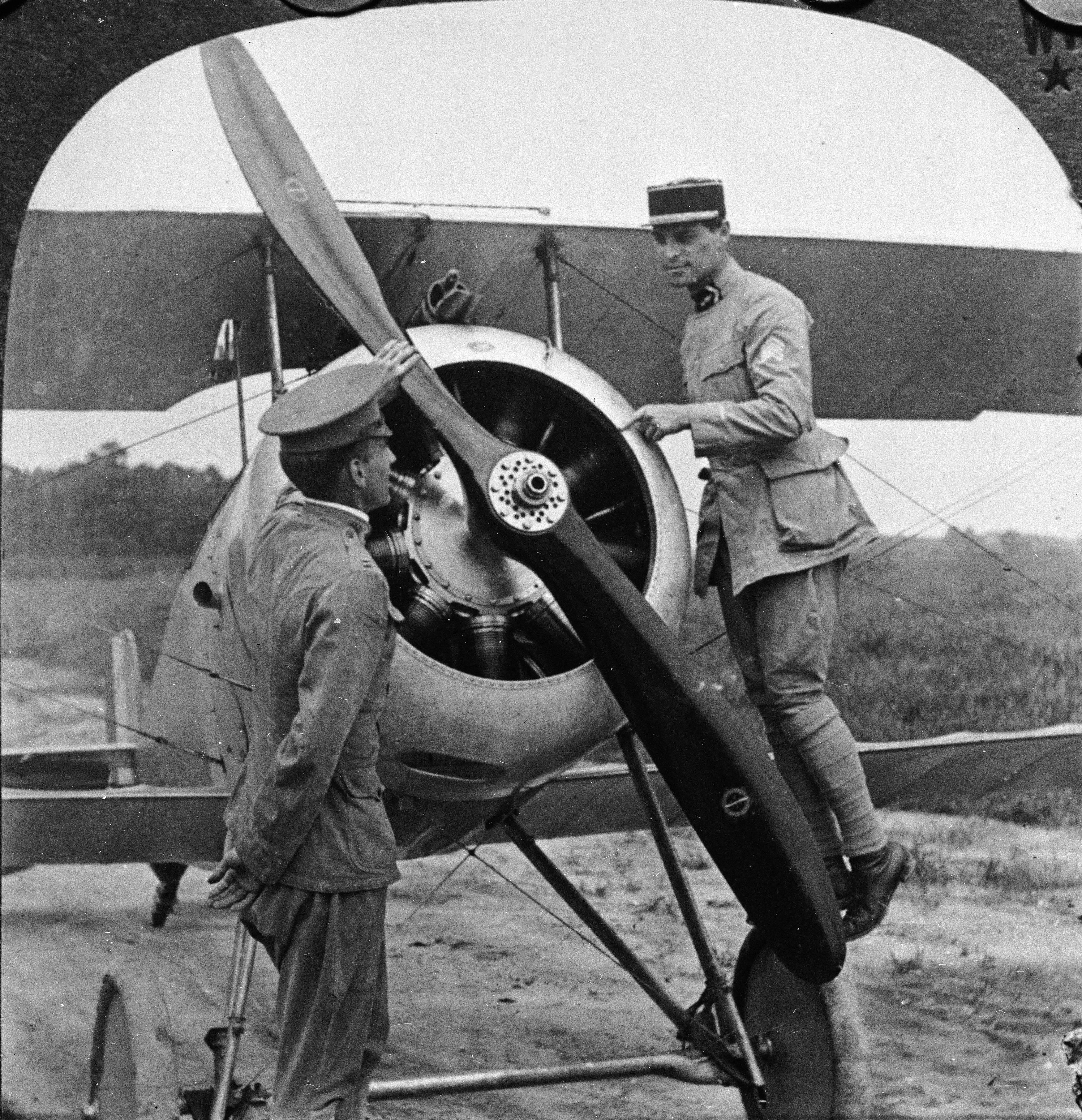 Although World War I halted aviation development, the end of the war marked the beginning of the commercial aviation industry. As the U.S. began to develop various operations, several attempts at commercial operations of scheduled lines were made in Southern Florida. 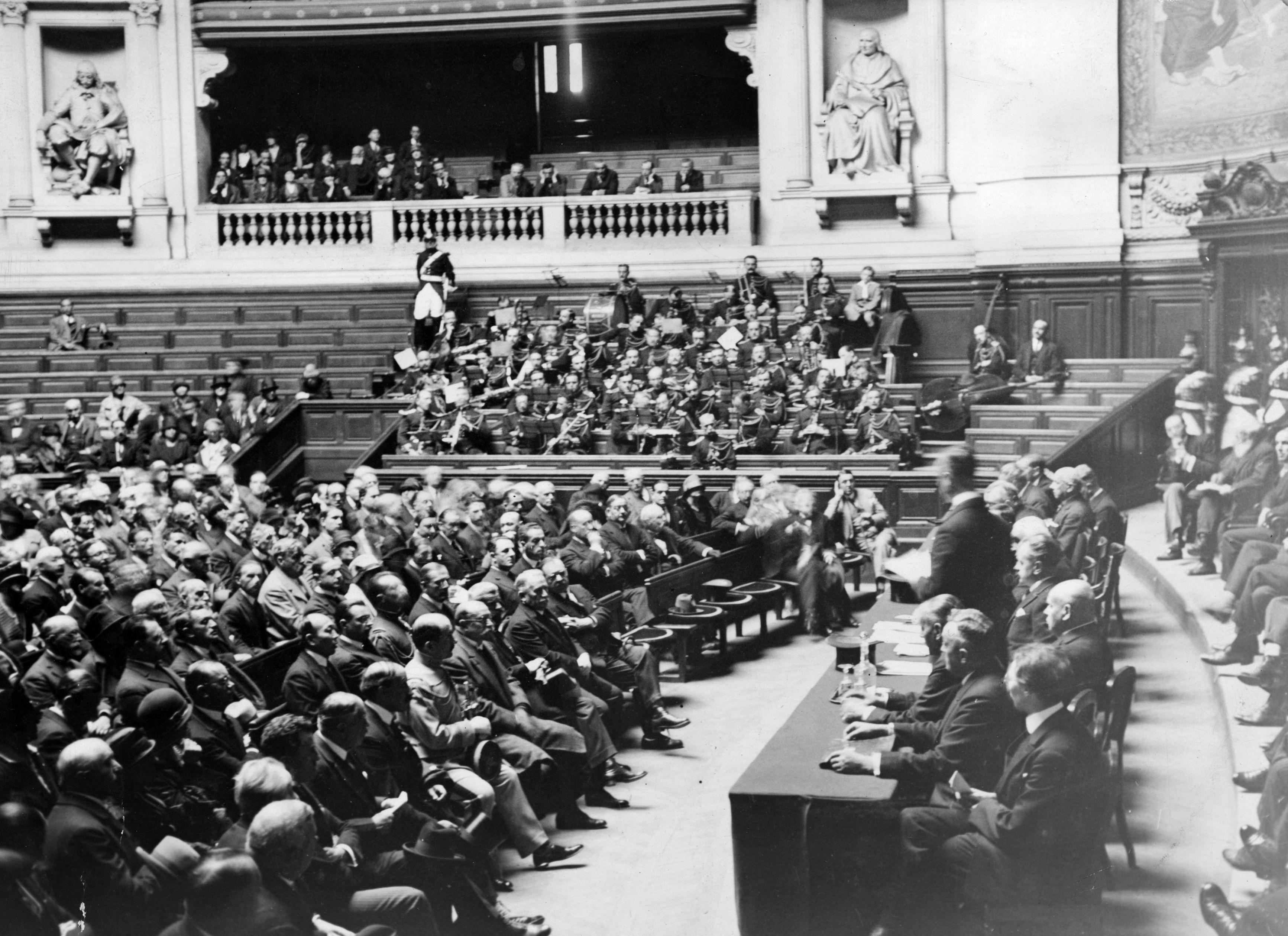 Early operations were limited due to congressional action to establish rules and regulations for the commercial aviation industry. The Air Mail Act of 1925 and the Air Commerce Act of 1926 created the present aviation system. With these came the authority to award contracts under competitive bidding, and the Post Office Department established an air route between Atlanta and Miami via Jacksonville, Florida. This route enabled Miami to connect with the population centers of the north as well as link Latin America with the U.S. by air. 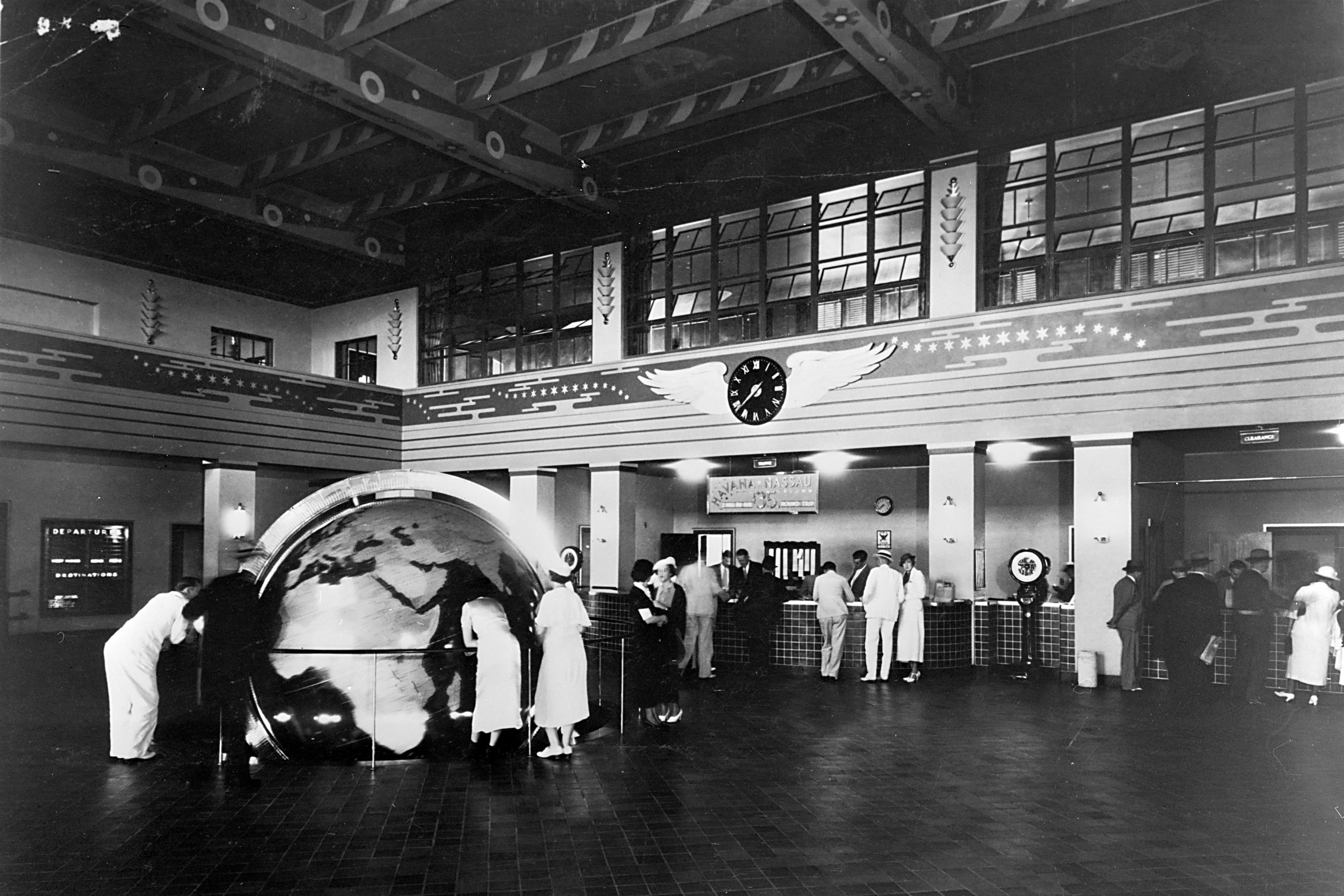 Pan Am in Miami

In 1927, the first contract awarded to any U.S. air transport company for the carriage of mail to a foreign country was Pan American Airways. The contract enabled Pan Am to carry mail from Key West, Florida, to Havana, Cuba. Pan Am moved its terminal to Miami in hopes of further contracts. Credit: Library of Congress 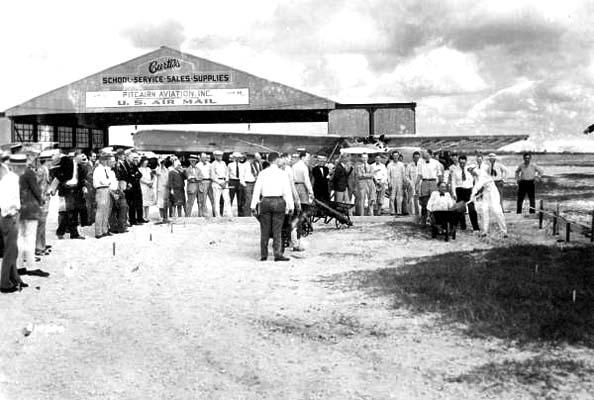 Other airlines began to establish a presence in Miami. In 1930, Eastern Airlines (then known as Pitcairn Aviation) began passenger service. By 1940, the airline had 447 employees in Miami with routes totaling 5,300 mi. Pictured here is the 1929 ground-breaking ceremony at Pitcairn Aviation hangar at Miami Municipal Airport. 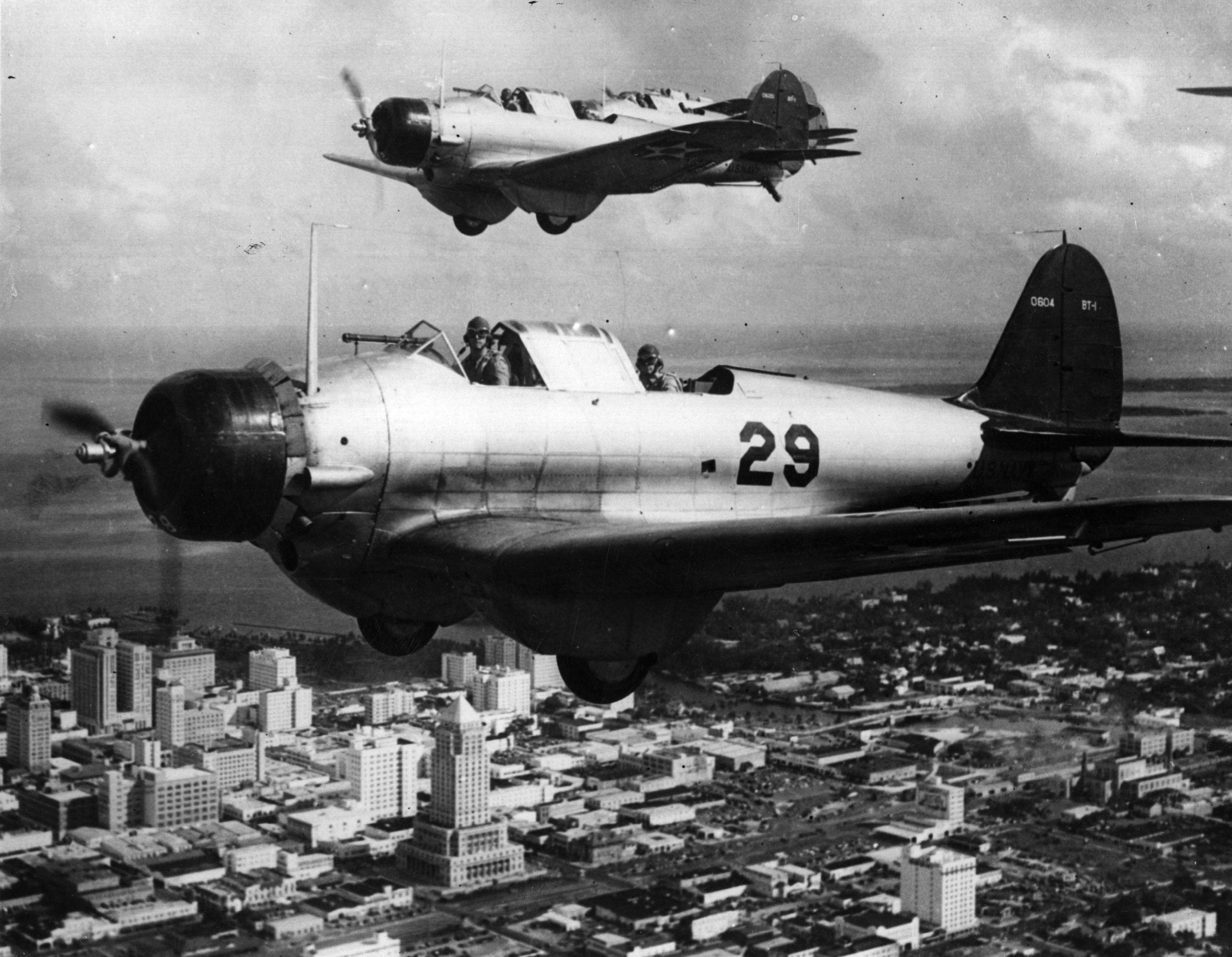 Rapid expansion for airlines in Southern Florida commenced in the 1930s with the expansion of air facilities and routes. When World War II broke out, many operations were curtailed by the war efforts. Miami became a training center for servicemen. 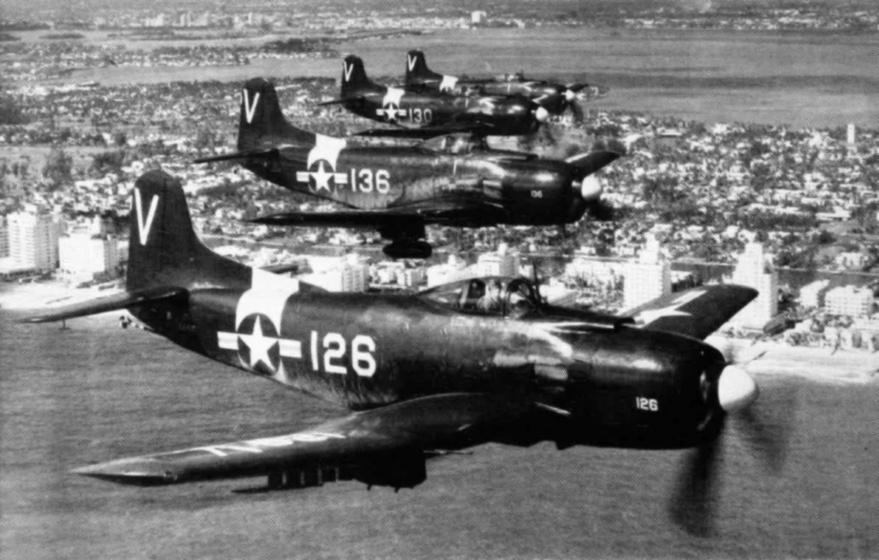 World War II was followed by great aviation expansion in Miami. Pan Am outgrew its facilities and had been forced to scatter its operations all over the Miami airport. Eastern Airlines tripled the size of its Miami facilities including a new 40,000-sq.-ft. hangar and $5 million line maintenance building in 1947. From 1944 to 1954, Eastern Airlines carried 7 million passengers to and from Florida. Delta Airlines commenced its Miami service in 1945. Credit: Tom Conlin, U.S. Navy Naval Aviation News, 1951 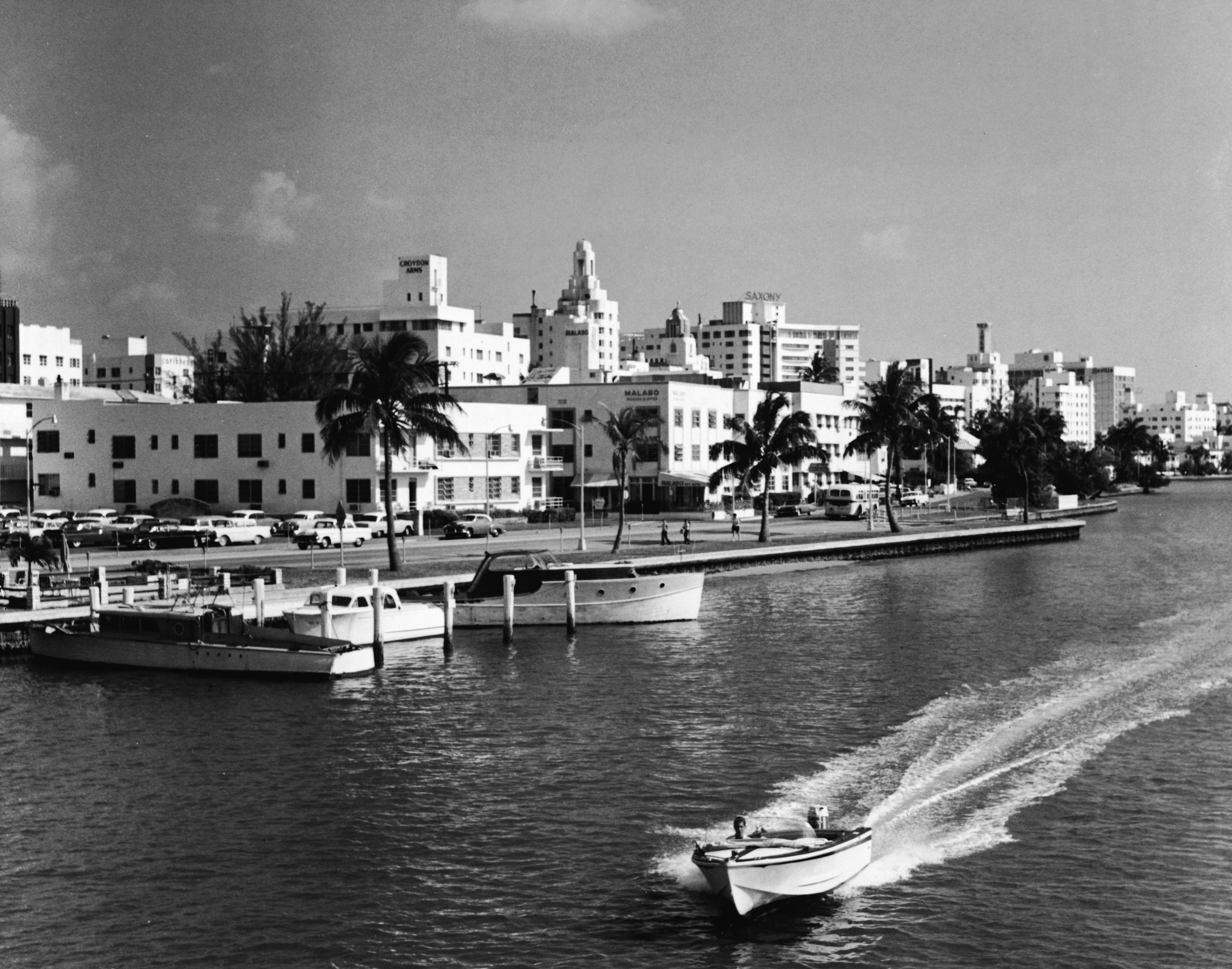 Though the aviation industry suffered two temporary recessions due to war, Miami’s aviation industry boasted phenomenal growth between 1911 and 1950. Dade County’s economy became entwined with aviation over this time period, with more than 15,000 workers employed in aviation, which accounted for an annual payroll of approximately $75 million.

Aviation Week's MRO Americas Conference and Exhibition will be held in Miami April 14-16, 2015. Here is a look at the instigation and expansion of the aviation industry in Southern Florida from 1911 to the 1950s.