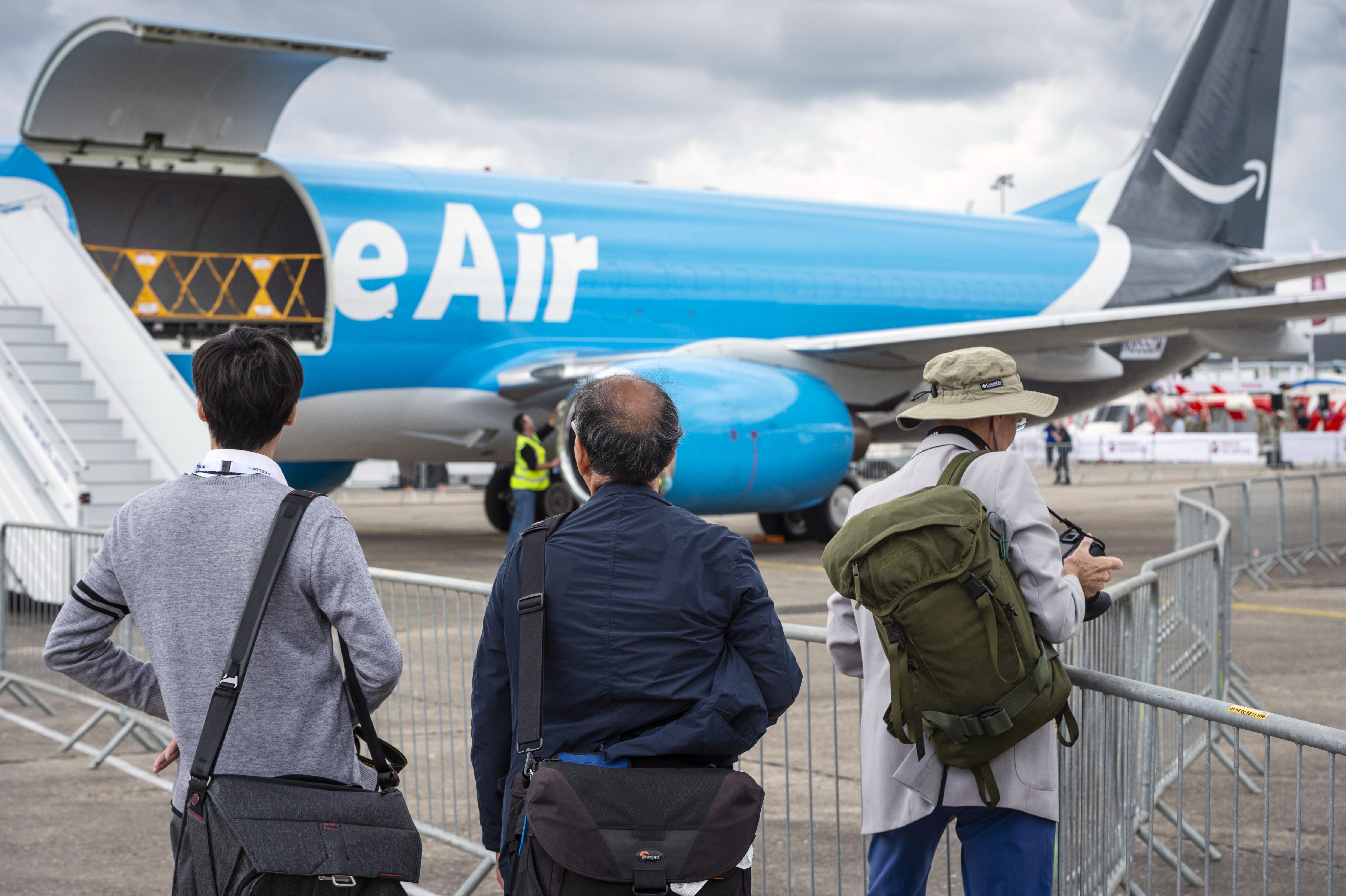 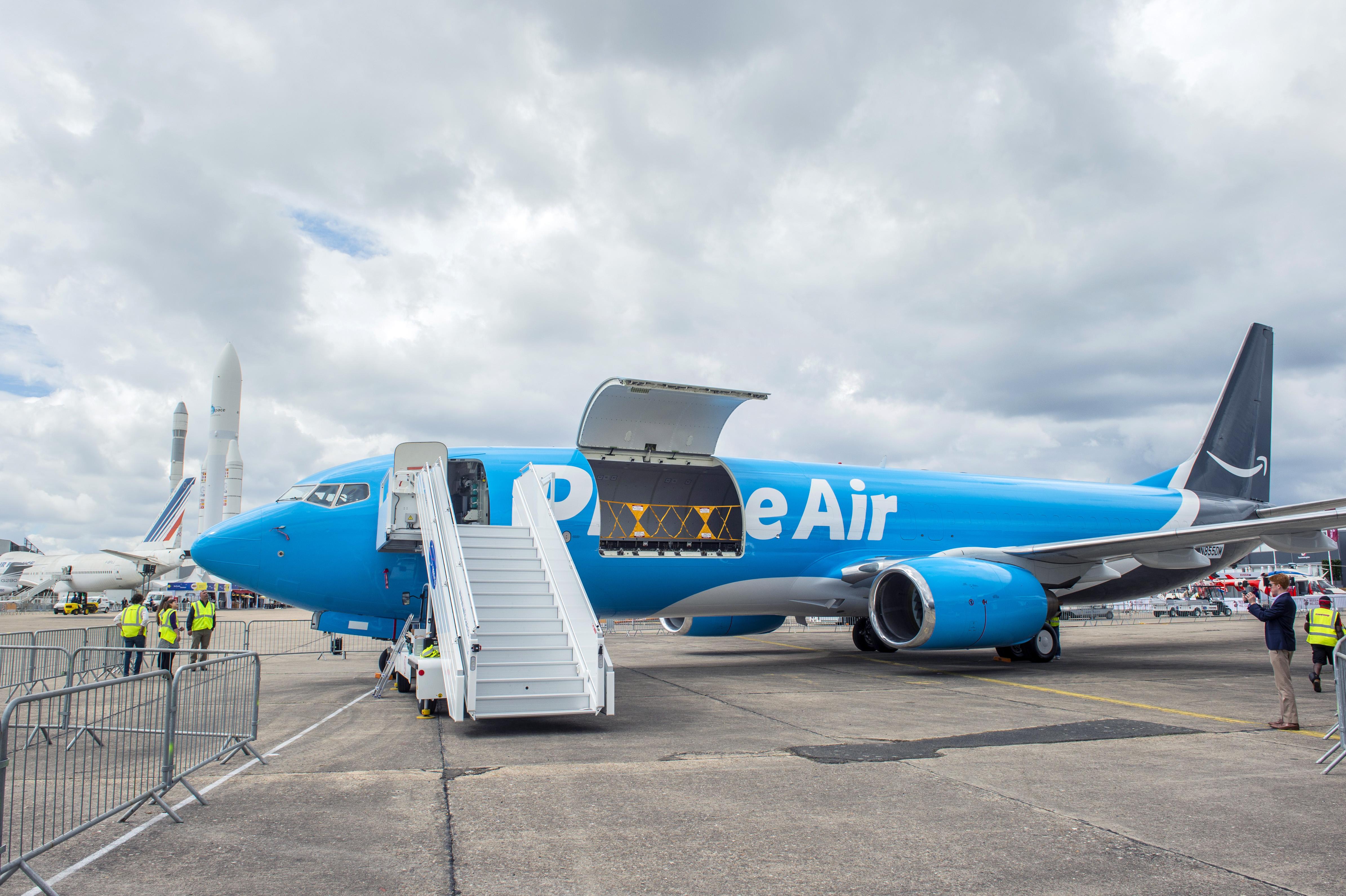 On June 19, Boeing announced that it signed a memorandum of understanding with ASL Aviation Holdings for 20 737-800BCFs—10 of which are firm orders, the rest are options. That brings the total 737-800BCF order book to 120, from eight customers. ASL Aviation says the freighter will give it access to new markets. 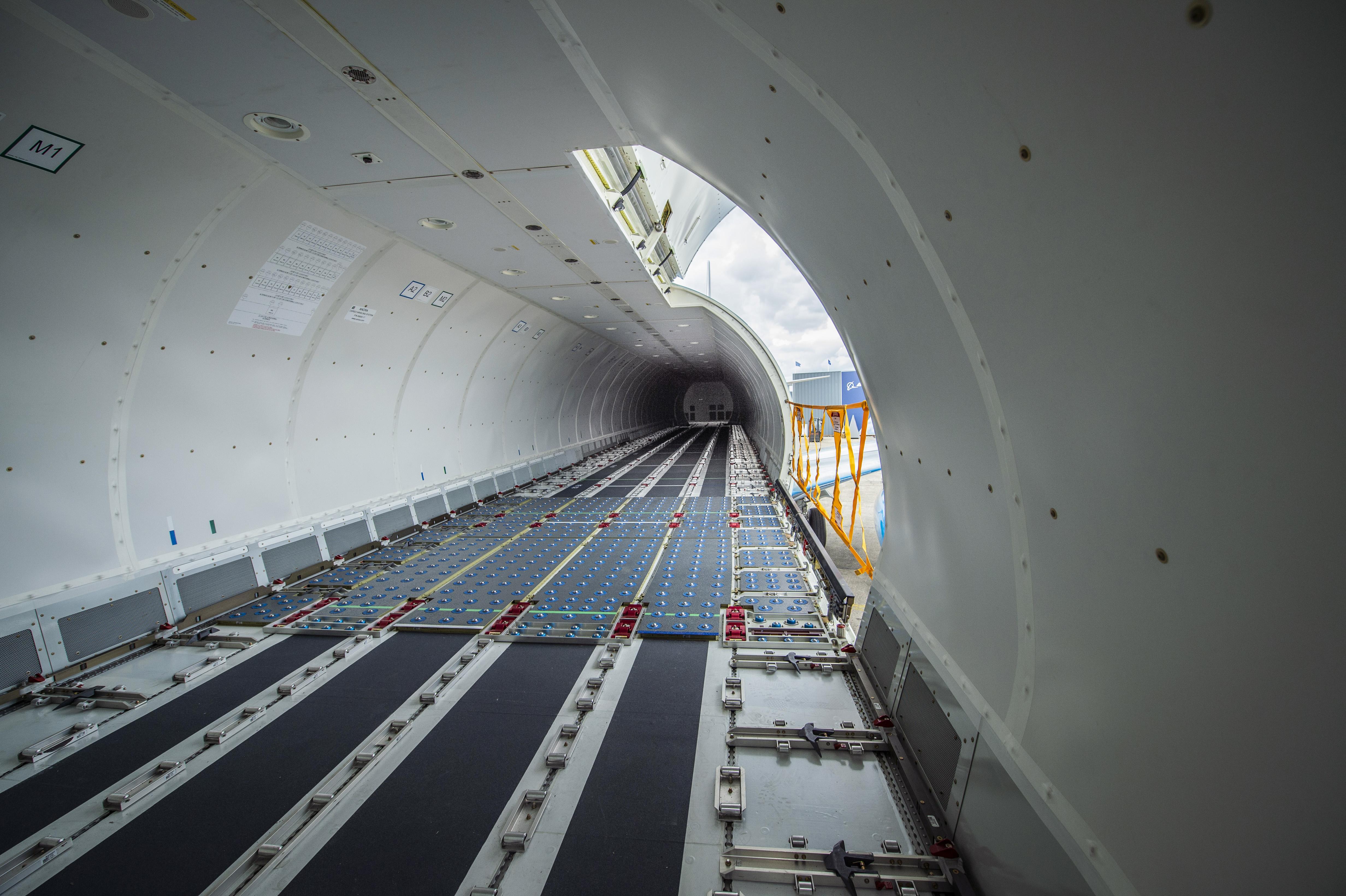 As a part of the conversion process, the floor of the 737-800 BCF’s main deck hold is reinforced and configured to transport 12 pallets. Boeing says it is the only standard body freighter that is capable of transporting 20,000 lbs. over the wing. It is primarily used for domestic and short-haul express cargo routes. 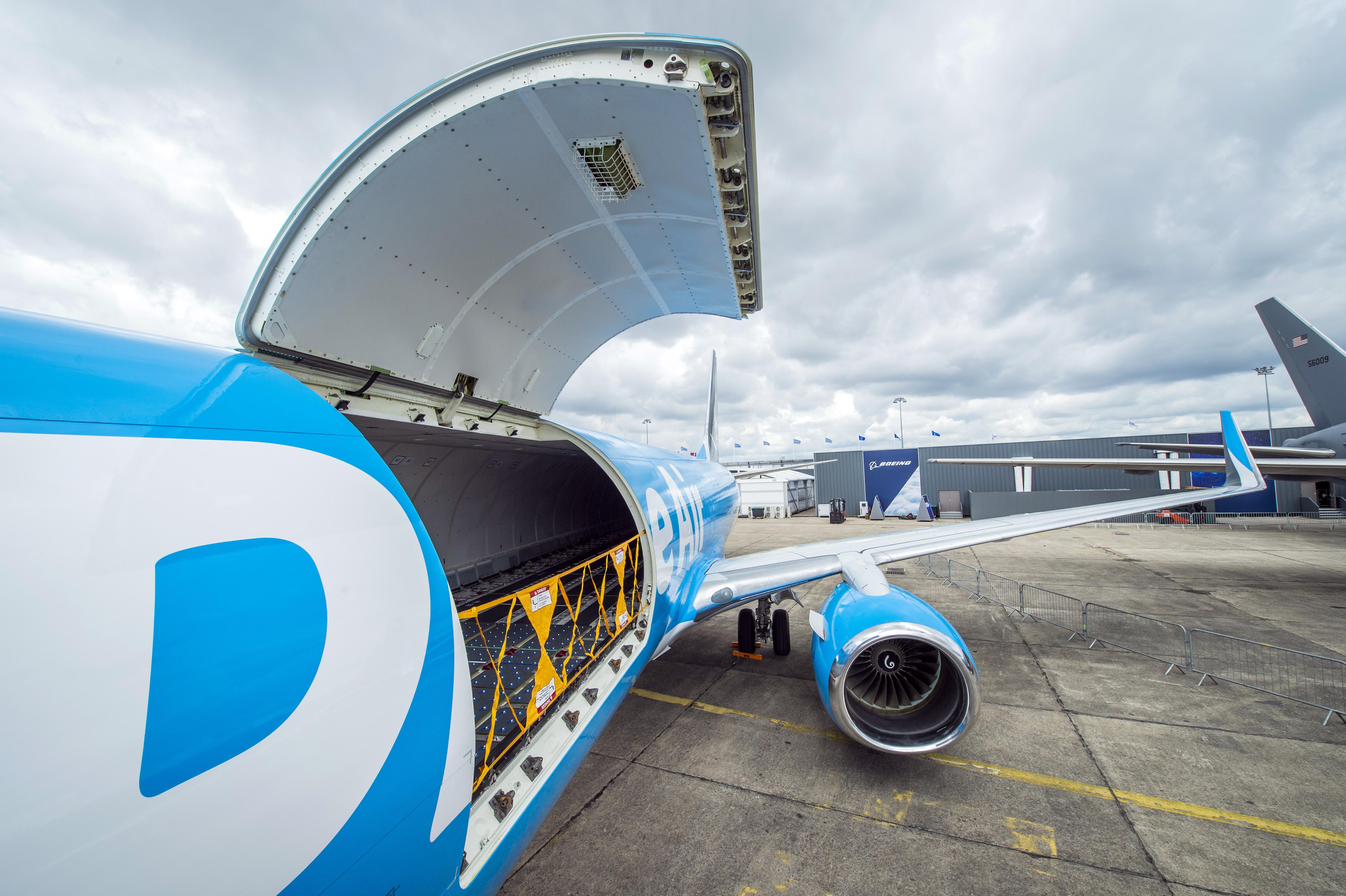 Pictured here is a Boeing-designed electrically actuated main deck cargo door, which comes standard on BCFs. It  should require less maintenance than a hydraulic system. 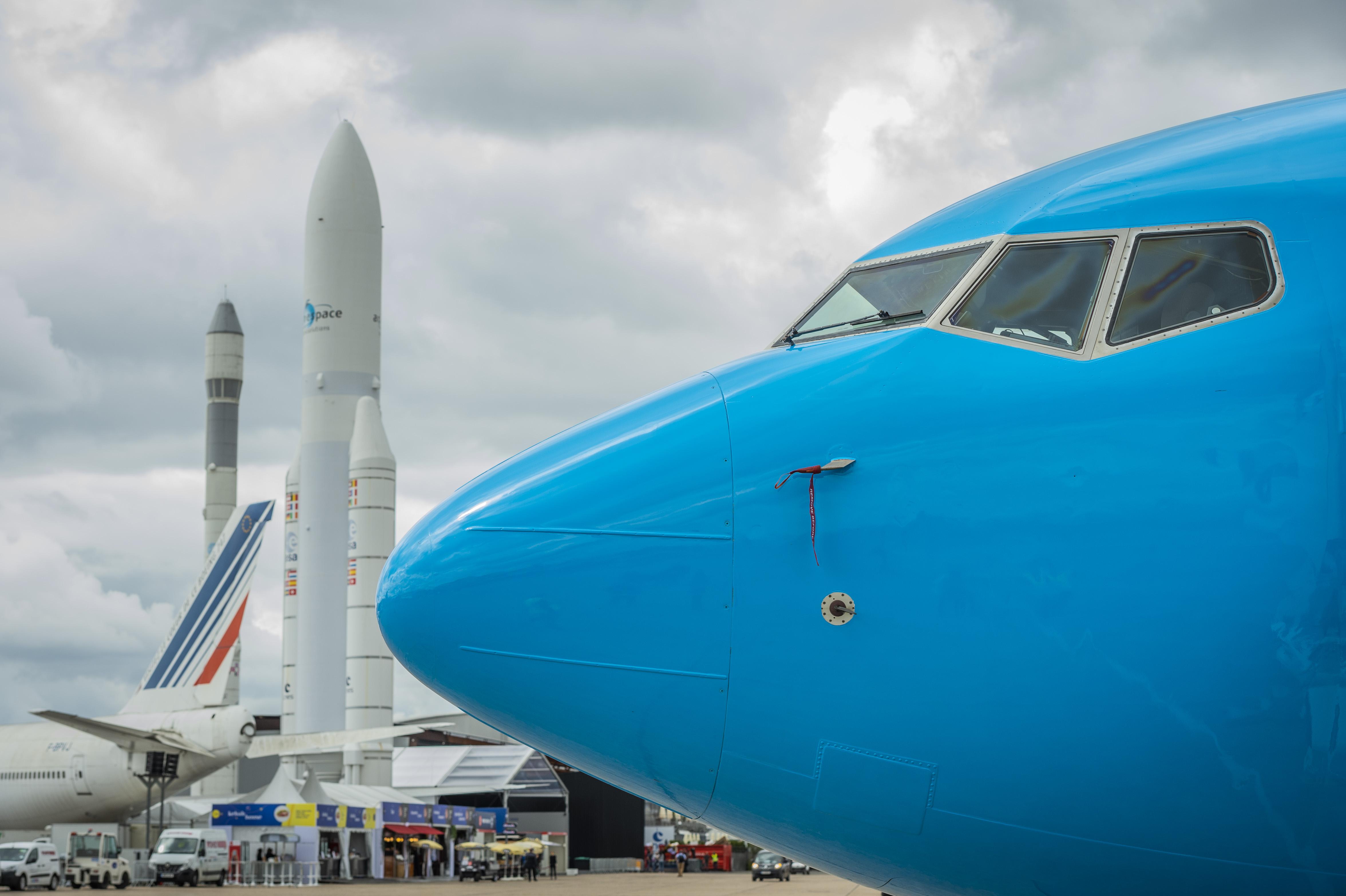 To keep up with the BCF orders, Boeing recently added another conversion line at Boeing Shanghai Aviation Services and at Taikoo (Shandong) Aircraft Engineering Co. (STAECO)--bring the total to five lines. Boeing targets doubling the number of 737-800BCFs completed to 17 this year, compared to eight in 2018.