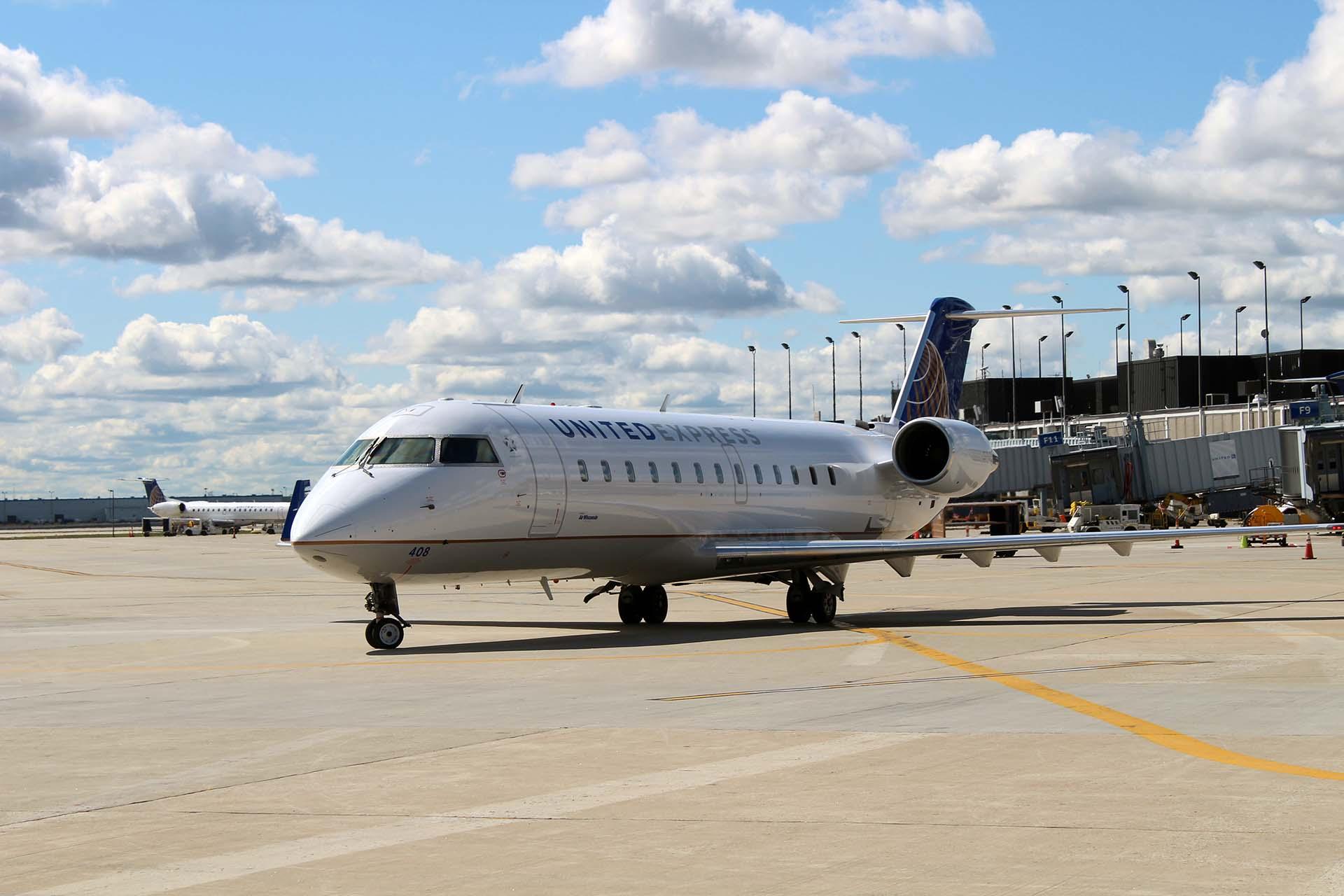 Air Wisconsin Airlines has just announced plans to build a new aircraft maintenance base in Appleton, Wisconsin. Located at Appleton International Airport, the new facility will have approximately 30,000 sq. ft. of hangar space to house up to four regional jets as well as 7,000 sq. ft. of office and support space. The airline, which operates as United Express on behalf of United Airlines, will add 80 new jobs at the facility, such as A&P mechanics and avionics technicians. Construction on the new facility will start in early July and is scheduled for completion at the end of 2018. 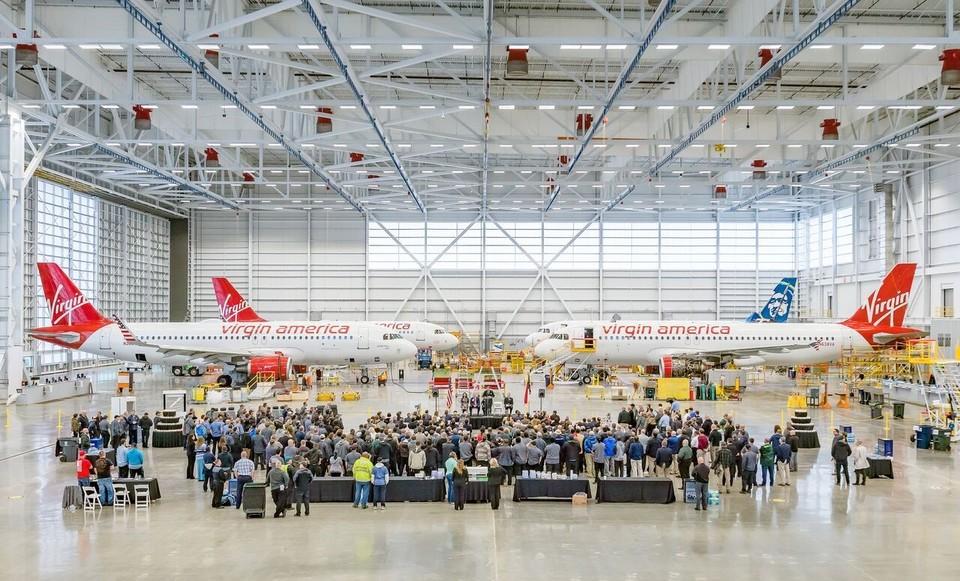 Haeco Americas recently opened a 250,000 sq. ft. facility in Greensboro, North Carolina, which is the company’s largest hangar in the U.S. to date. The 176,000 sq. ft. hangar is about twice as big as the four existing hangars at the company’s Greensboro headquarters and is planned to meet U.S. Green Building Council’s Leadership in Energy and Environmental Design (LEED) silver certification. The company is hoping to announce new customers soon and Haeco Americas says it could generate 500 new jobs once the hangar is full. 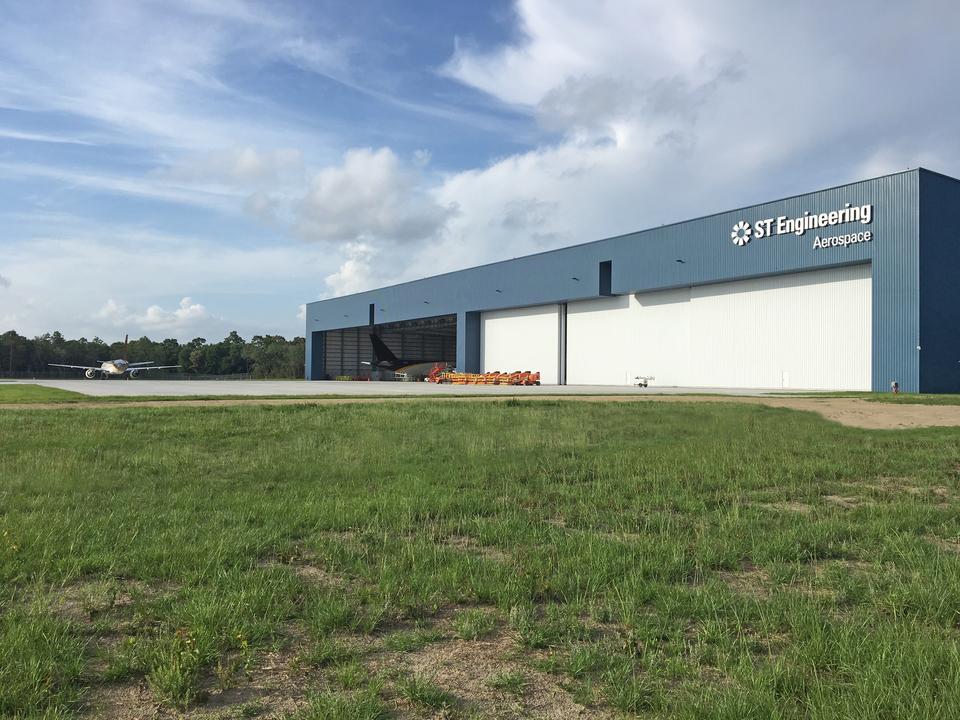 ST Engineering Aerospace is poised to meet the MRO needs of the North American region with the opening of its new airframe MRO facility in Pensacola, Florida. Aircraft modification, heavy maintenance and line maintenance work will all be performed at the new facility, which began construction in 2016. The facility’s 173,500 sq. ft. hangar can accommodate either two widebody aircraft or six narrowbody aircraft, making it one of the largest in the company’s global network of airframe maintenance facilities. The launch customer in Pensacola is UPS and work has already begun to support the airline’s Boeing 757 fleet. 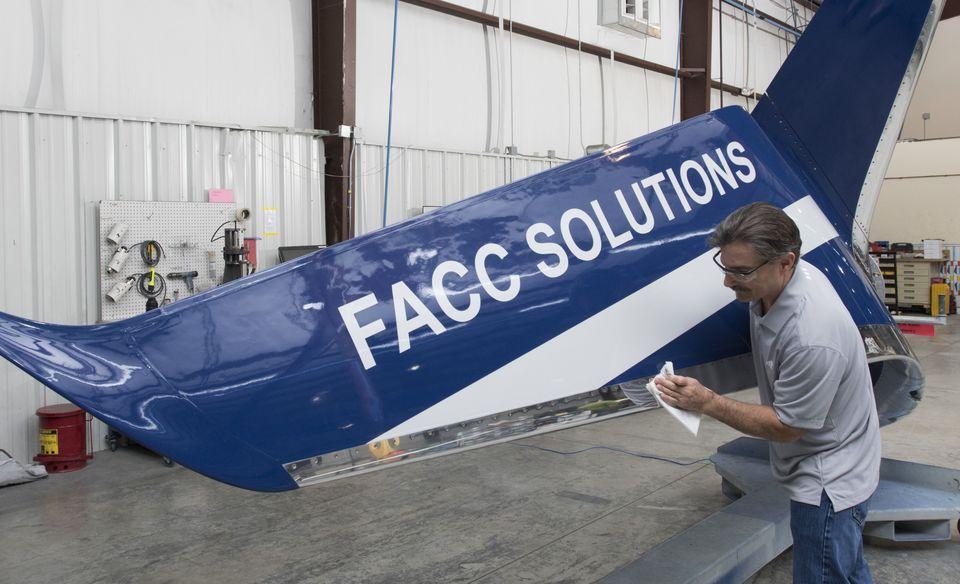 FACC Solutions recently expanded its facilities in Wichita, Kansas, which now include an additional 60,000 sq. ft. of production space. The company says the location’s expansion will entail an increase in staff, service in progress and capabilities, such as added paint capability and a composite repair shop to accommodate larger composite systems. FACC CEO Robert Machtlinger says the expansion’s additional space will allow further growth in aftermarket services. 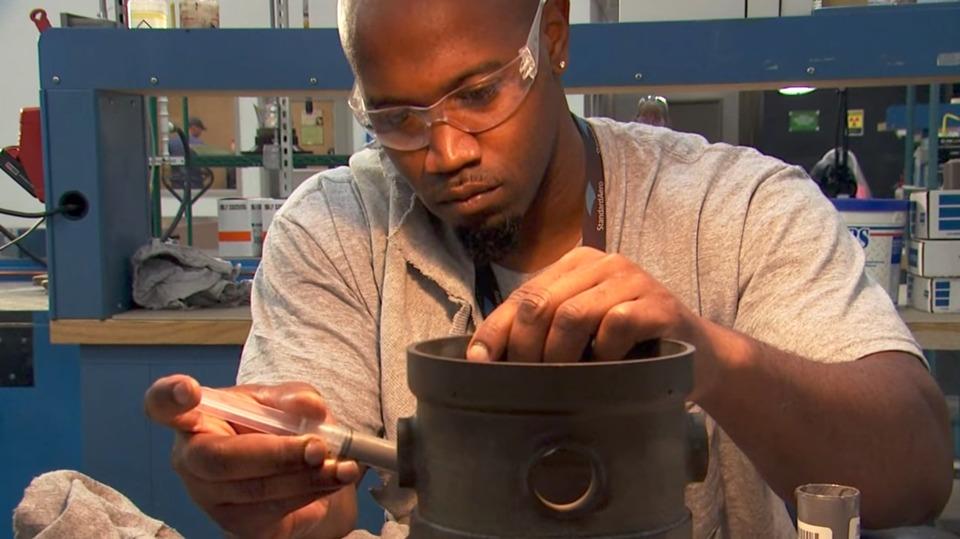 StandardAero Component Services announced plans in March to expand three facilities this year in Florida and Ohio. Collectively, the $16 million investment will add 260,000 sq. ft. to the company’s sites in Miami, Florida and Cincinnati and Hillsboro, Ohio. In addition to new work space and capital improvements such as water jet cleaning capabilities and a new vacuum furnace, the company is actively hiring at all three locations to meet growing demand for component repair and manufacturing services. 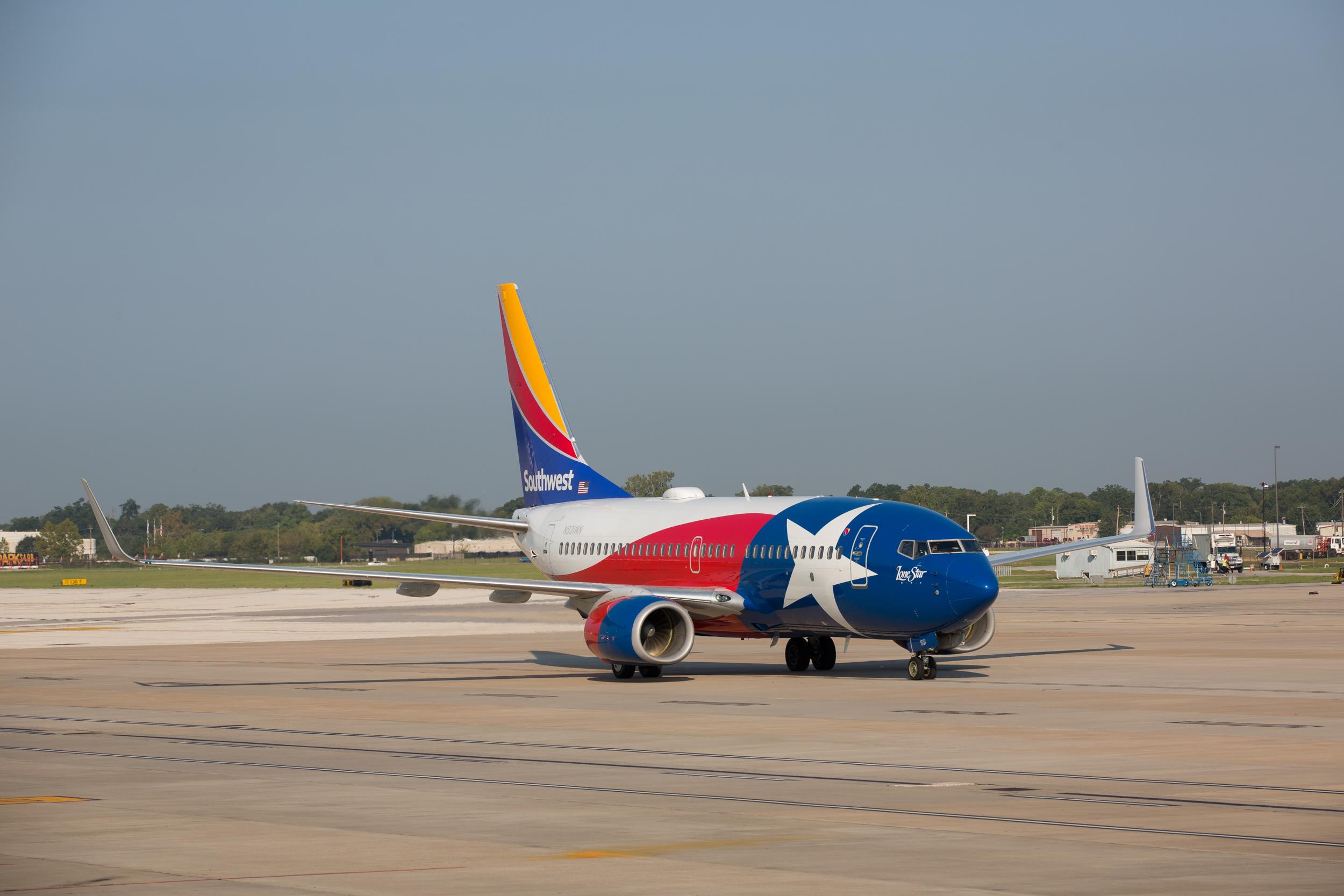 Southwest Airlines has begun construction on a new 240,000 sq. ft. facility at Houston Hobby Airport to meet greater maintenance capacity requirements on its Boeing 737 fleet. The new hangar will include aircraft wash facilities, taxiway connections, parking and loading docks, part storage areas and offices. Scott Colling, Southwest’s director of maintenance operations, says the Houston operation will continue to plan intermediate level and line level maintenance tasks once the facility is ready in late 2019, but additional capacity to grow will be available if needed. 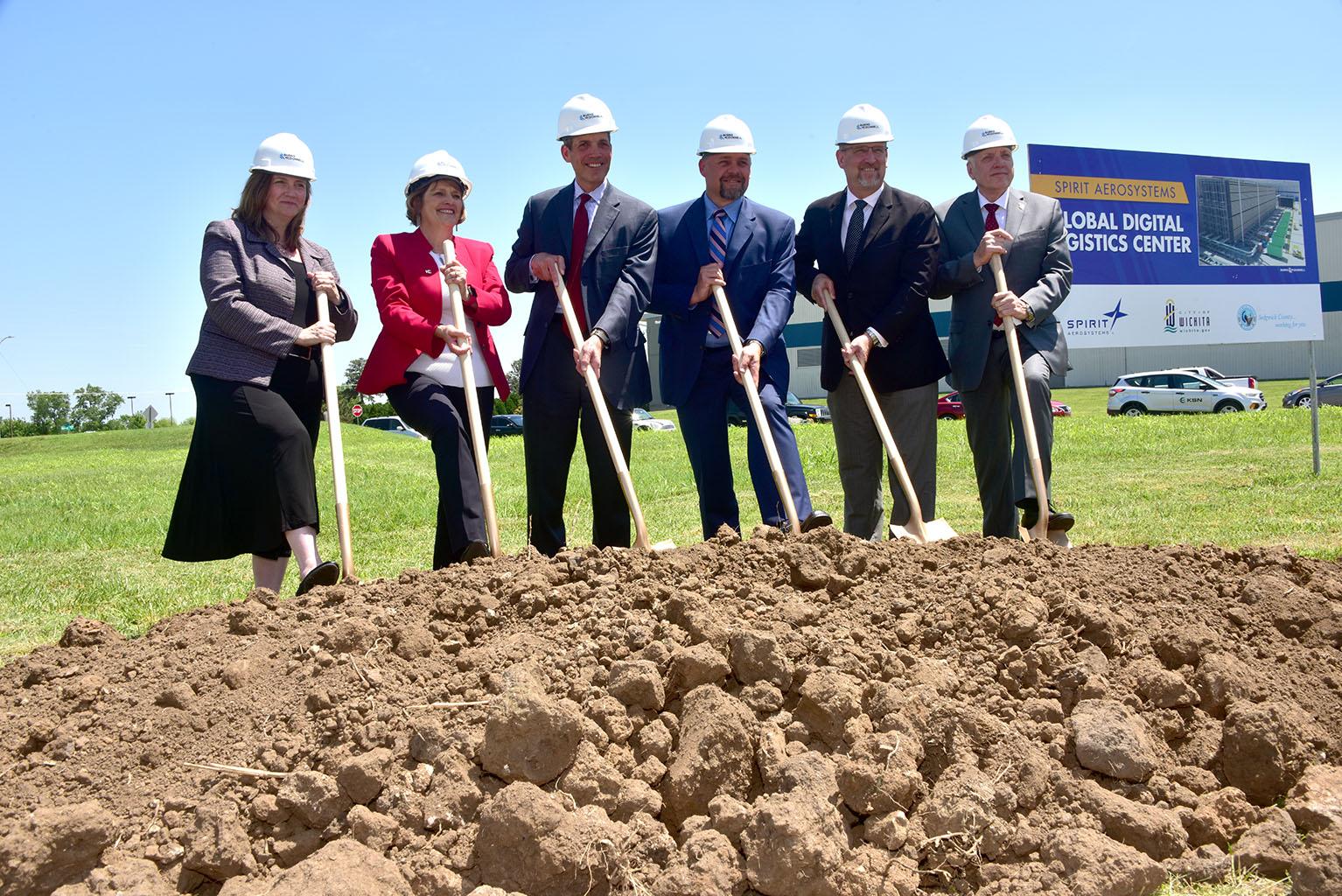 Aerostructures supplier Spirit AeroSystems recently broke ground on construction of a new Global Digital Logistics Center in Wichita, Kansas. The $10 million, 150,000 sq. ft. facility will incorporate automation, such as a smart storage and retrieval system, and the company says it will be four times more efficient than the current system. Construction is expected to be completed in early 2019. 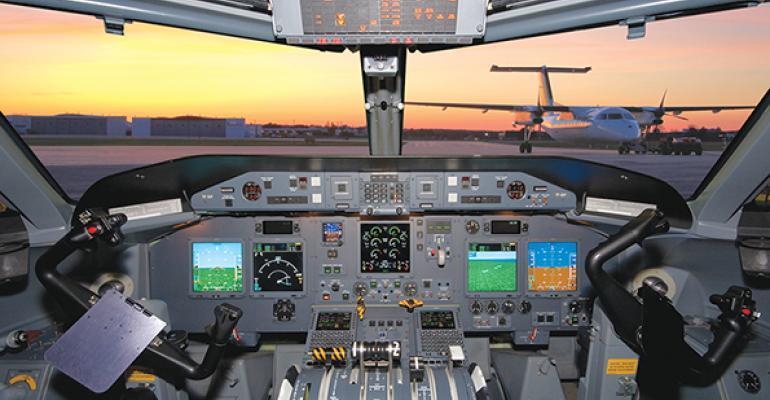 JJA Aviation plans to move its instruments and avionics repair operation from Miramar, Florida to a new facility at Miami International Airport this September. The new 30,000 sq. ft. facility will increase the company’s capacity by threefold, providing more space for parts inventory as well as the pneumatic and hydraulic component sides of operation. JJA Aviation President Ramon Mompeller says the company is looking to double its workforce at the new facility from 35 to more than 70 staff, which he hopes to complete by 2019. 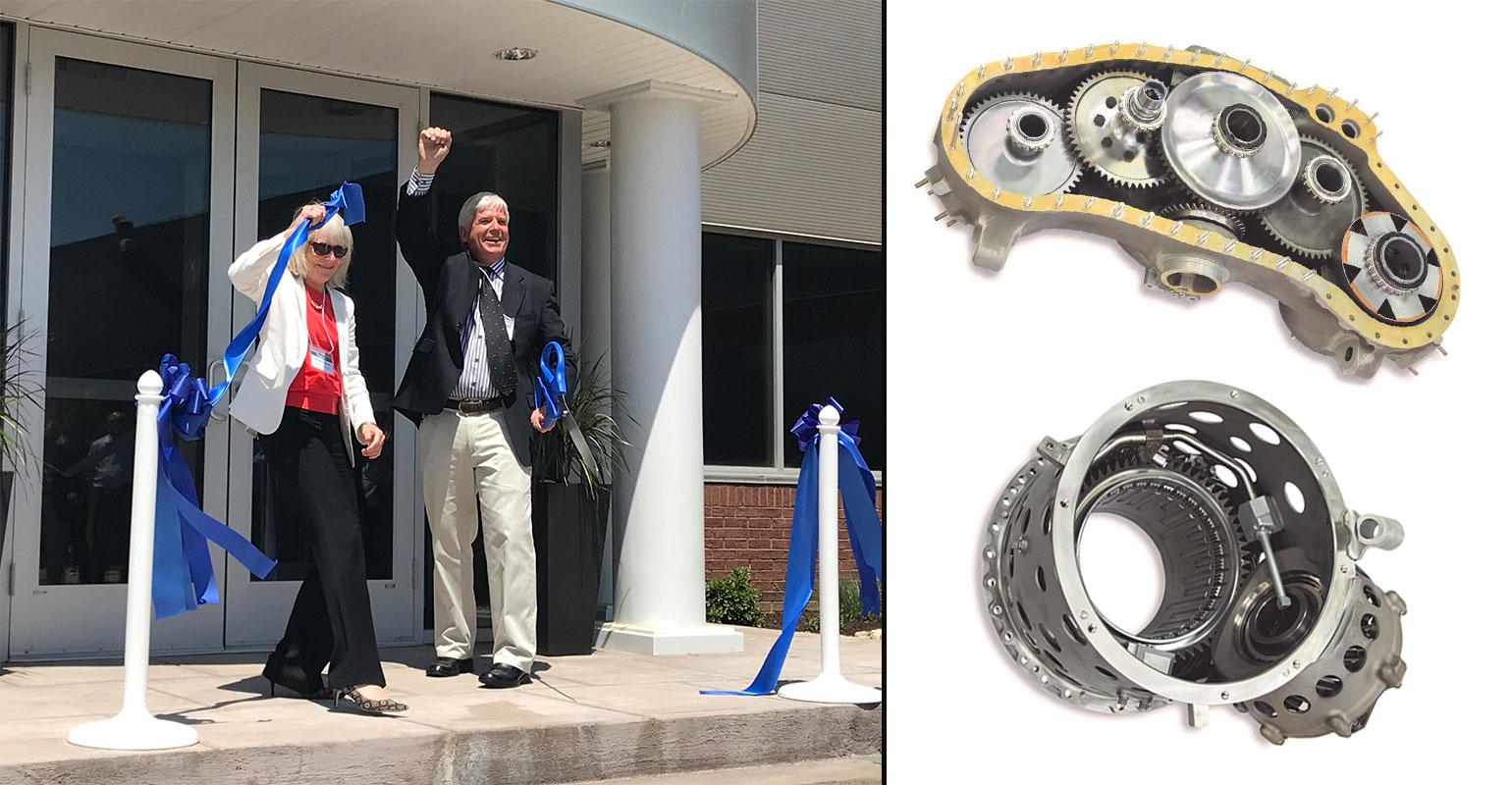 Gearbox manufacturer Aero Gear recently expanded its manufacturing facility in Windsor, Connecticut. The 24,000 sq. ft. addition, which seeks to meet growing demand for new aircraft, came with $3 million worth of new high technology equipment and 25 new hires. Aero Gear founder Doug Rose says production output for the company has increased by 20% in the past year and is expected to increase by an additional 20% in the next year. 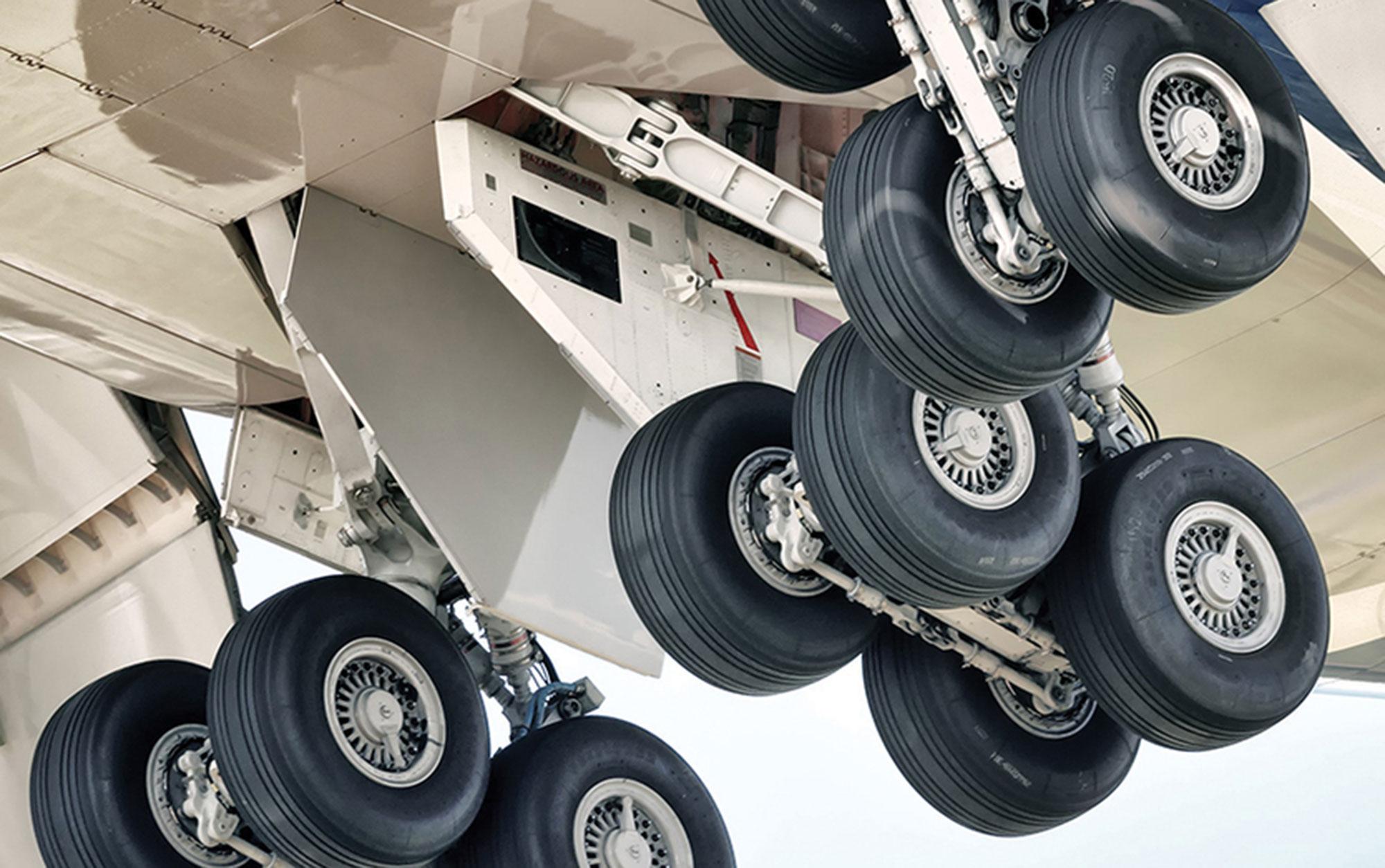 Following a recent move to a new 8,000 sq. ft. facility in Pompano Beach, Florida, landing gear specialist MGT Aero is planning to invest further in parts programs to meet the need for greater capacity in the U.S. In addition to increasing space, MGT Aero plans to develop its spares capabilities on some of its existing programs this year, such as the Airbus A320 family. Additionally, the company plans to invest in larger components to develop an exchange program. 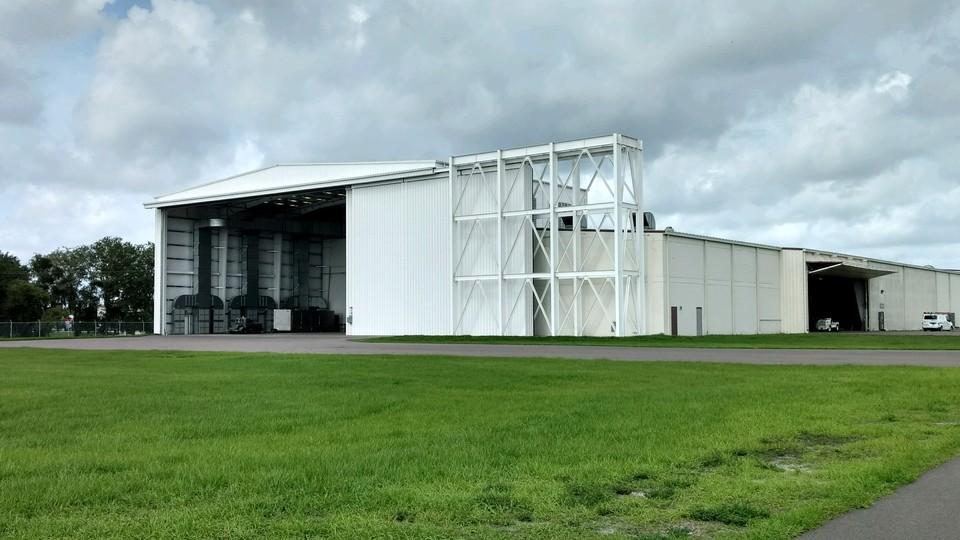 MRO demand in North America is projected to represent $124.8 billion over the next five years. To meet it, many MROs and component specialists are spreading out in the U.S. with new facilities and capabilities. Here are some of the latest expansions and openings in America so far this year.