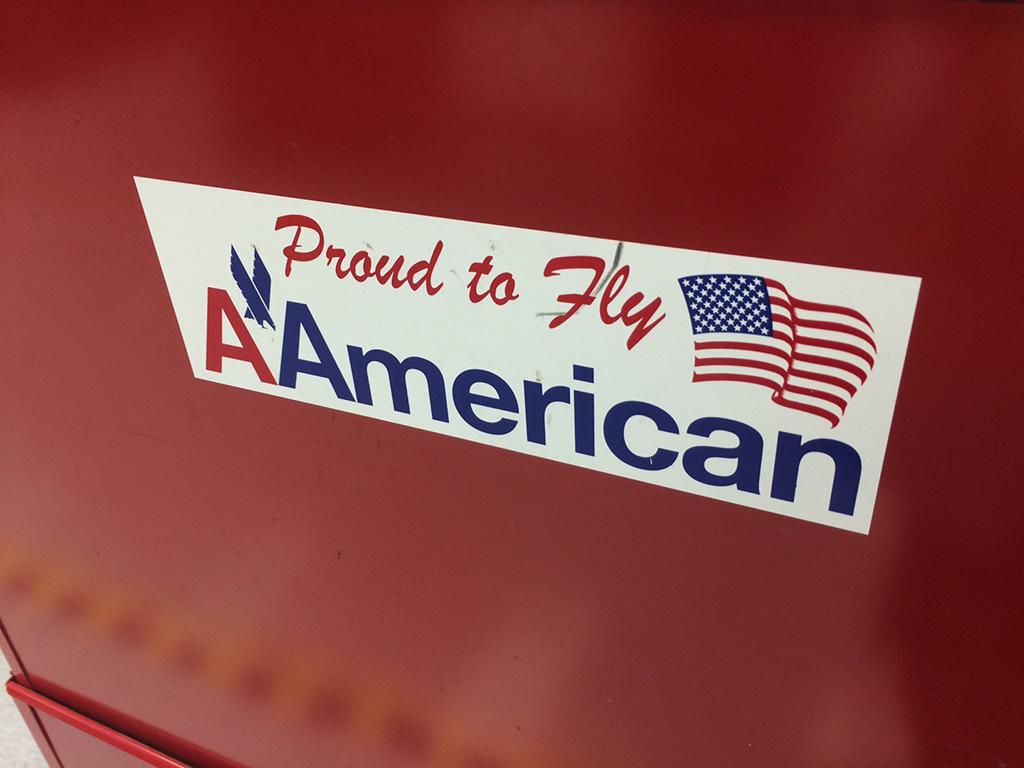 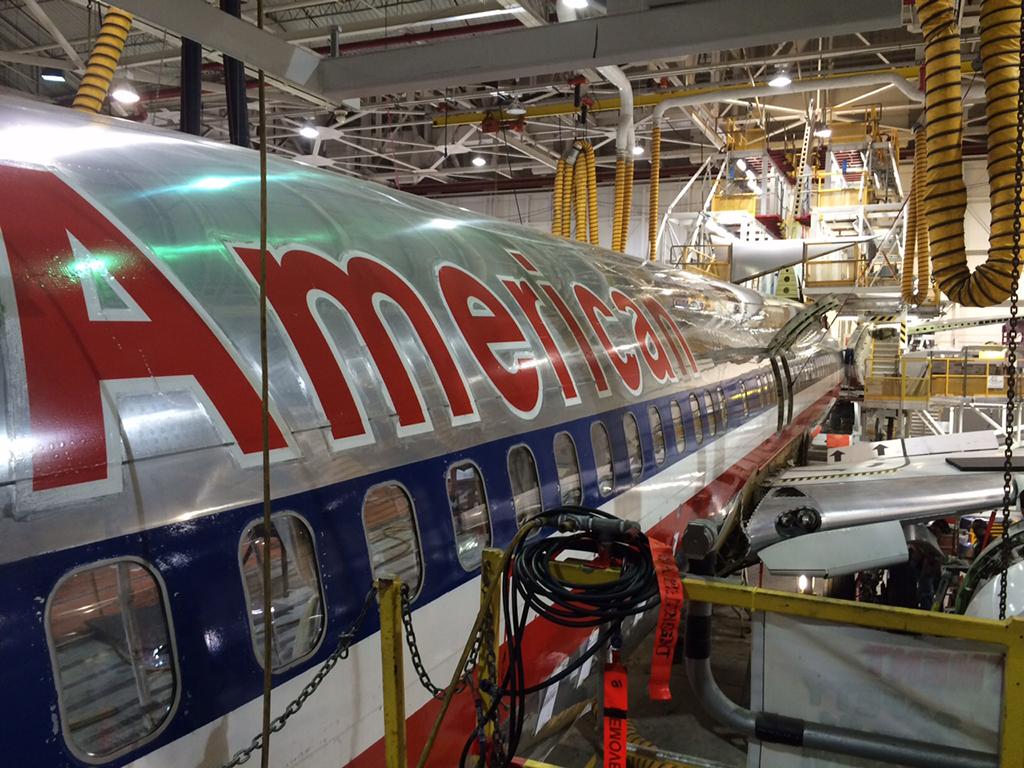 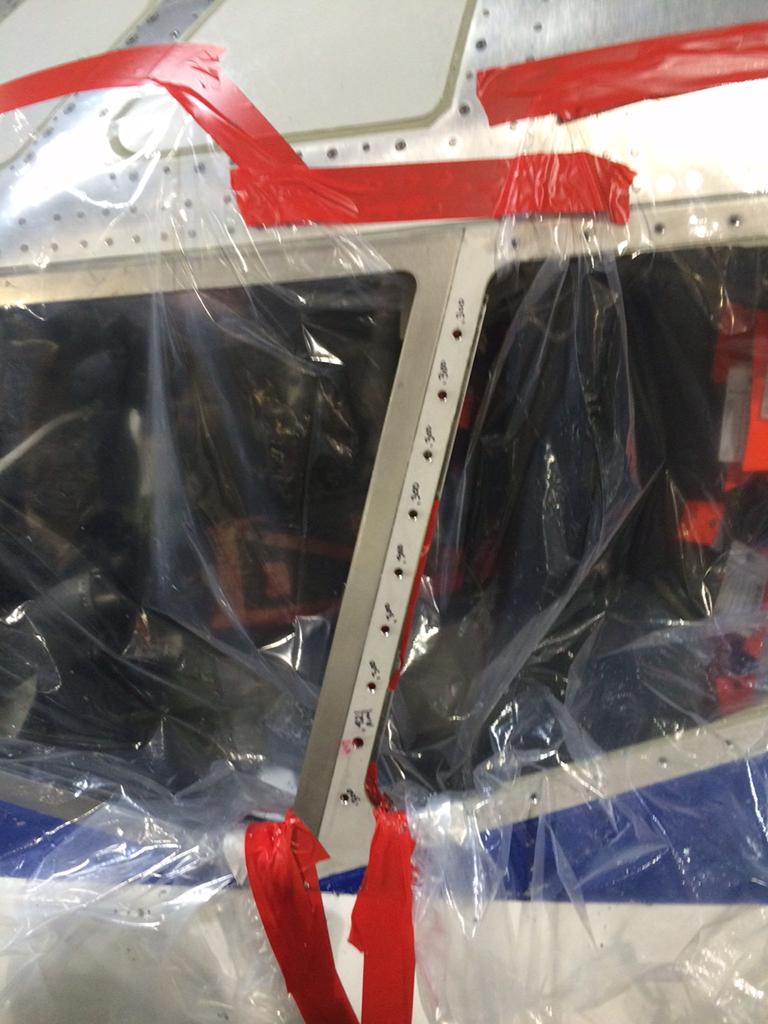 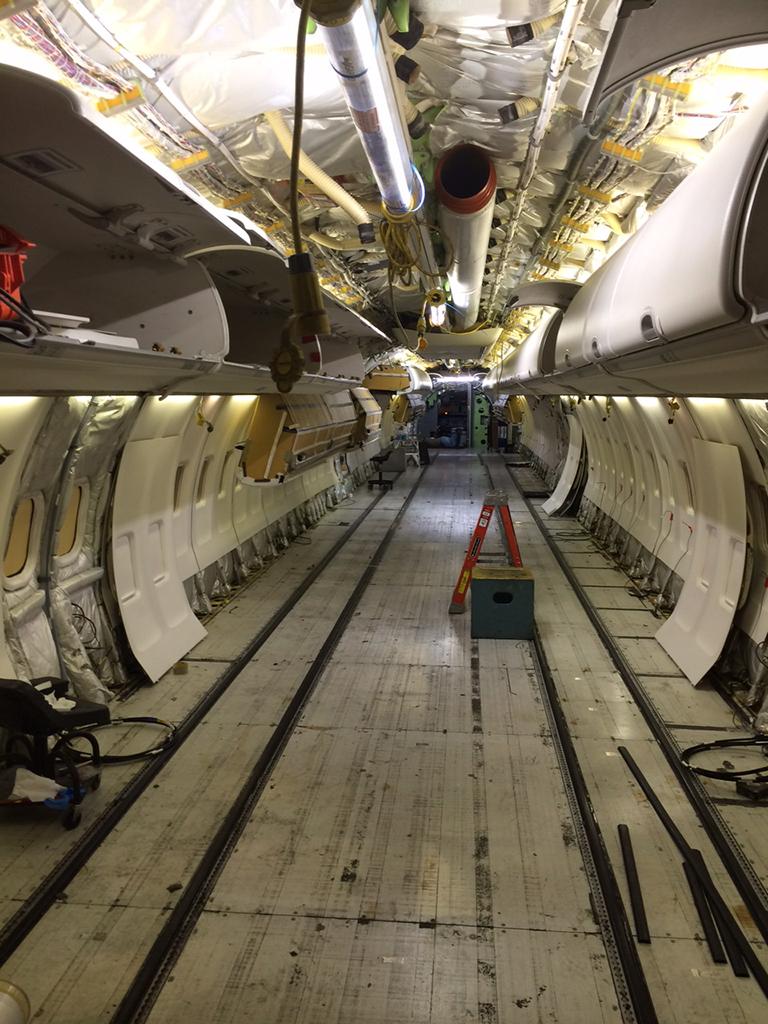 American continues to install Gogo’s Wi-Fi system in its aircraft, even though the airline filed a suit against Gogo in February. 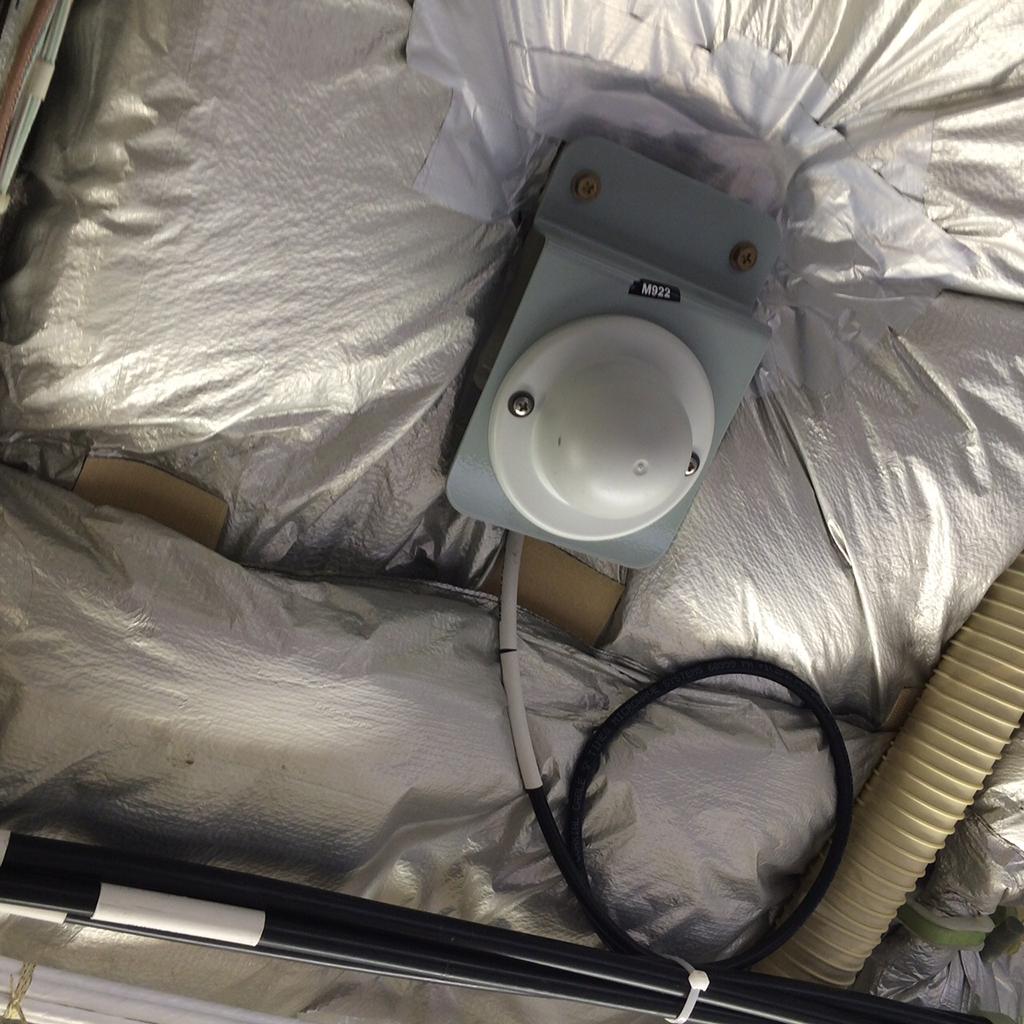 This Boeing 737 includes nine Gogo antennas, such as the one pictured, spaced throughout the cabin. 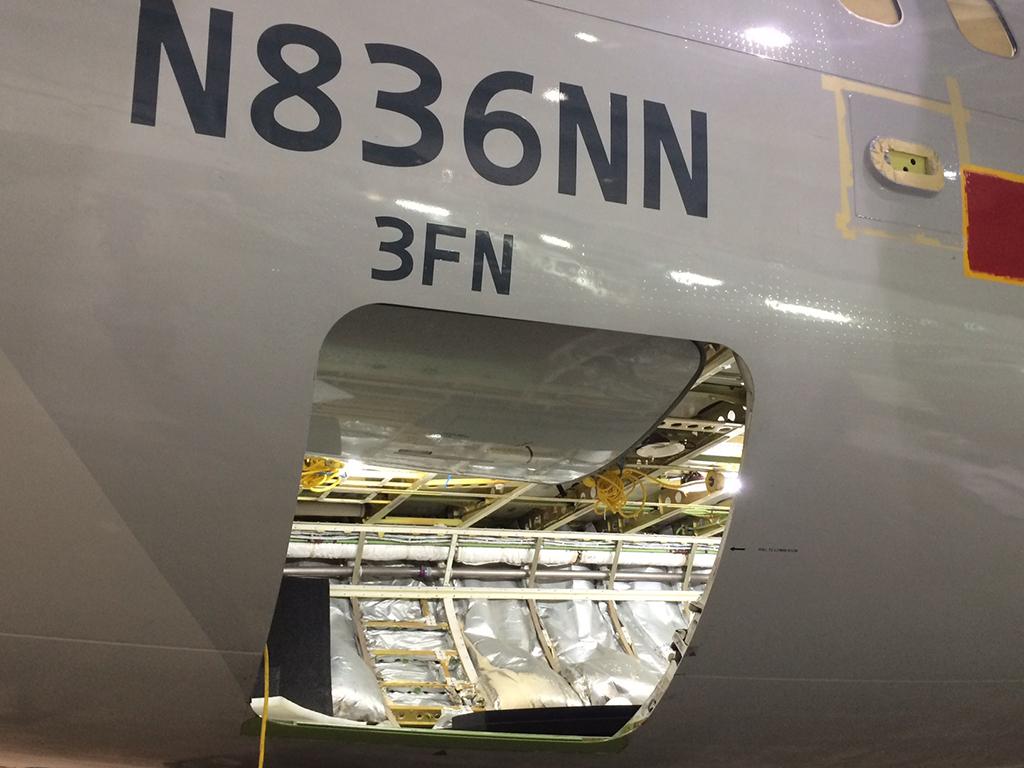 This Boeing 737-800 is undergoing a heavy maintenance check that will take 14 days. 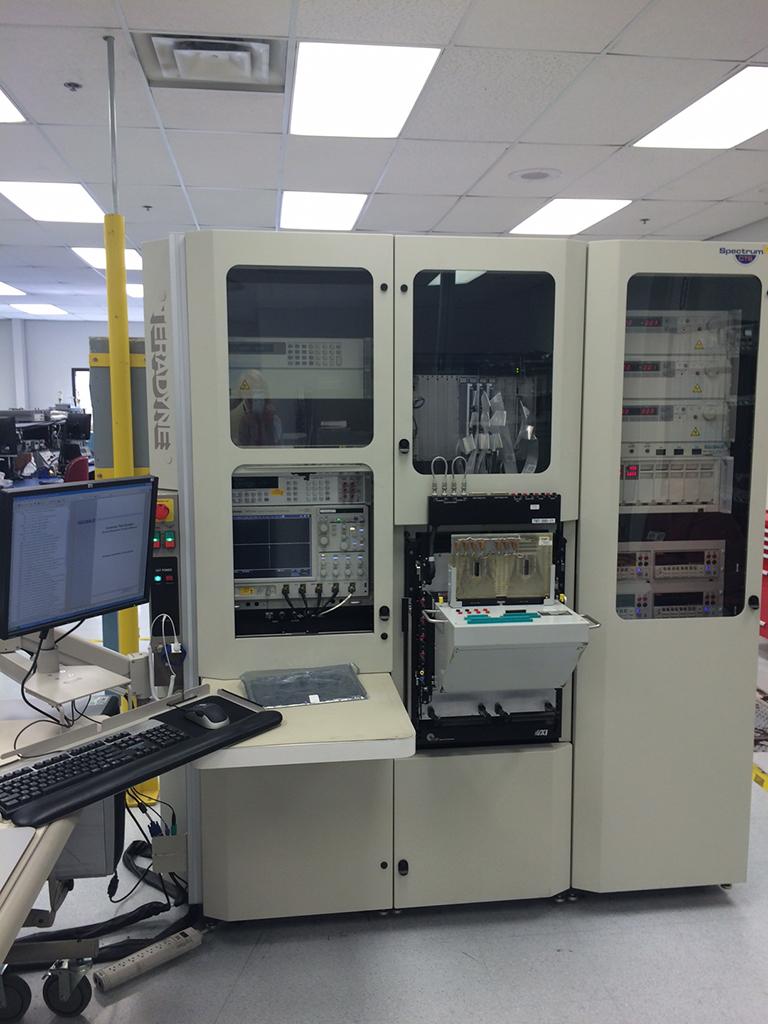 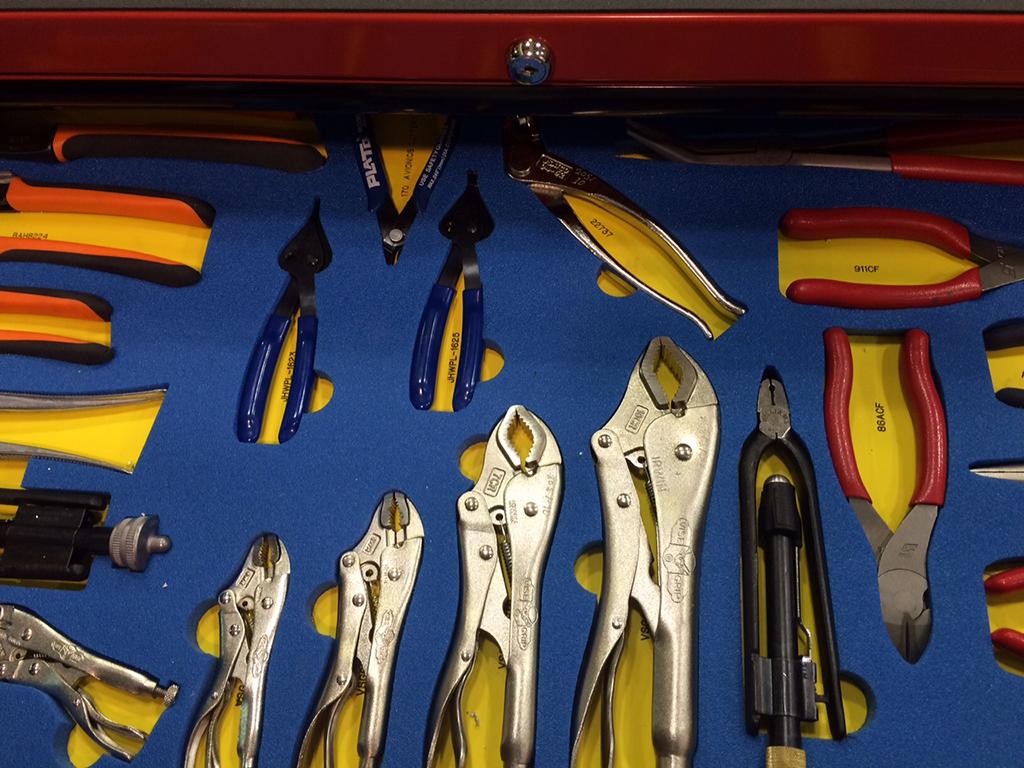 The base started to use point of use tools, such as the ones in this Williams toolbox, about six months ago. 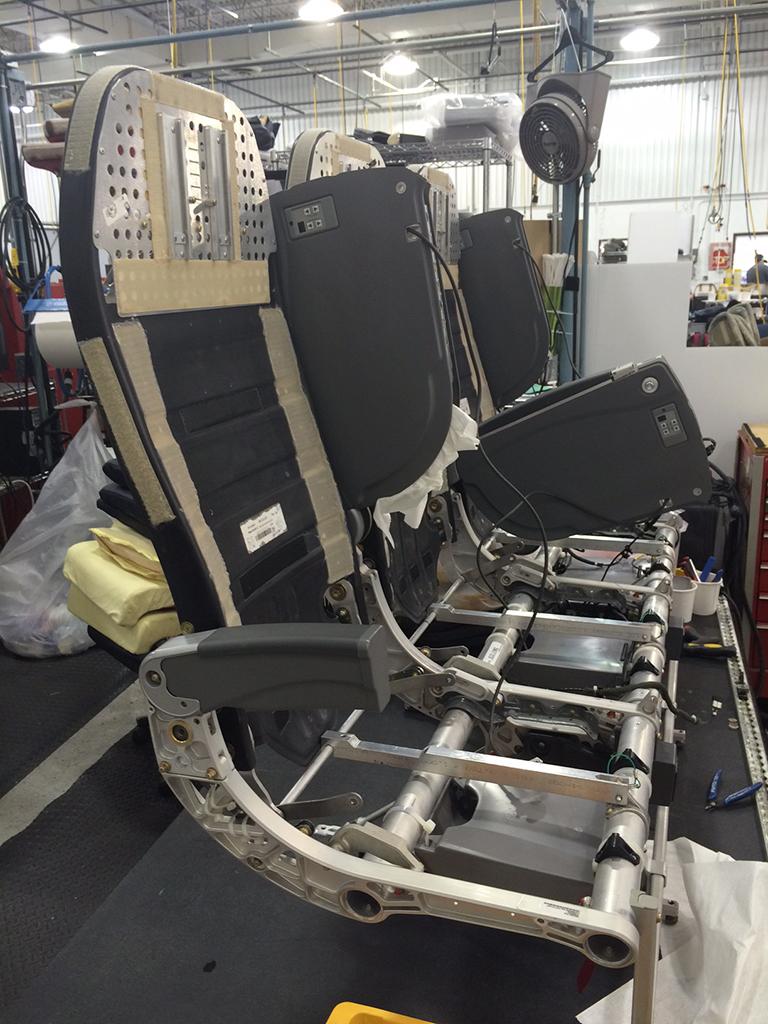 The seat shop recently transformed the way it maintains crew and passenger seats. It converted the operation to a pulse line—including teardown, refurbishment and recovering. Previously, one person worked on a seat from start to finish. The first step is to strip off the cushions and wash the seat. 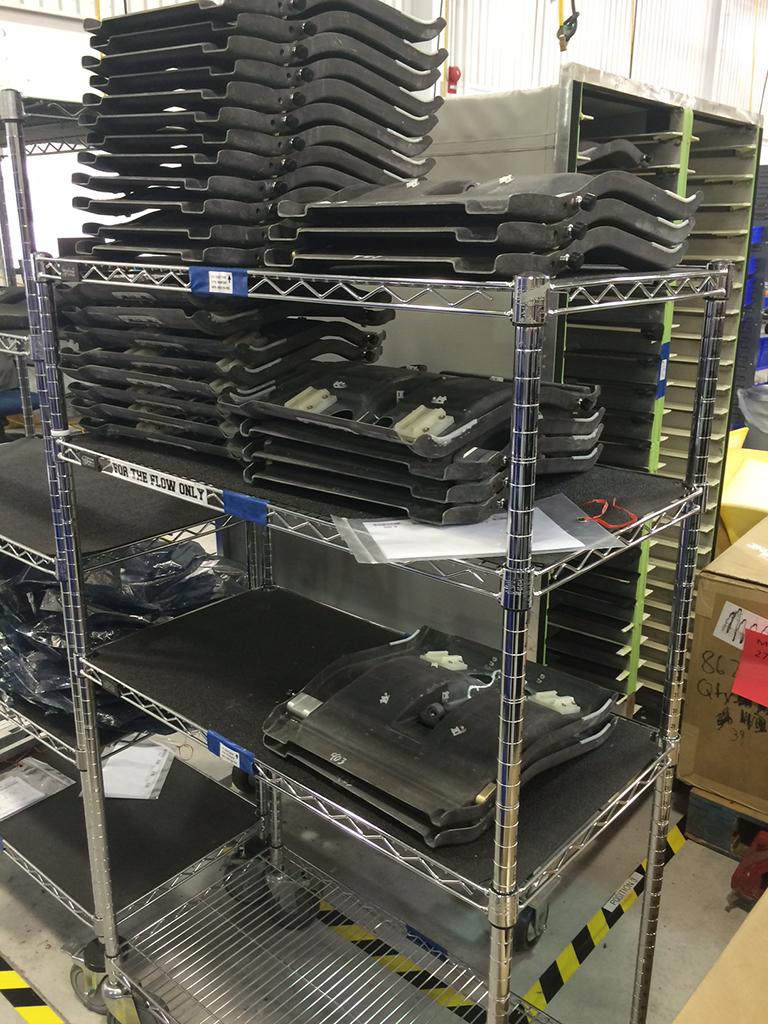 Refurbishing and replacing things such as tray tables and headrests occurs in the middle of the seat subassembly. Instead of maintaining seat pans in the pulse line, however, American’s composite shop completes the repairs, which take 2-3 hr. per seat. 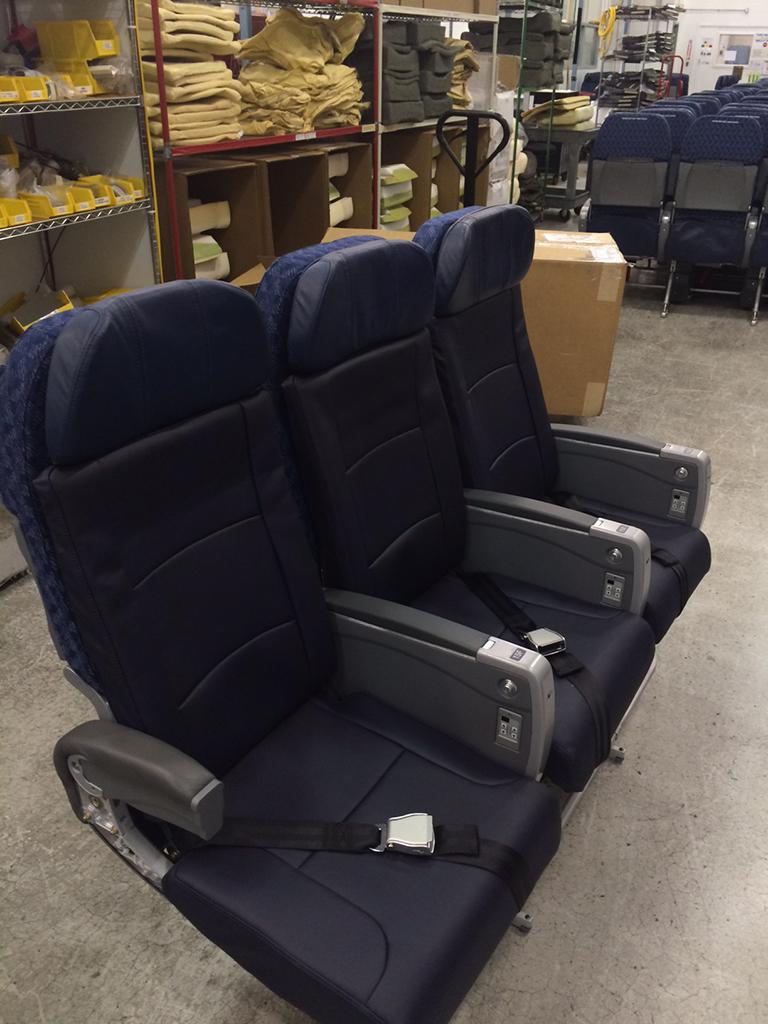 The pulse line has made the seat operation more predictable, cut average seat time and increased the overall quality. The employees suggested most of the improvements. 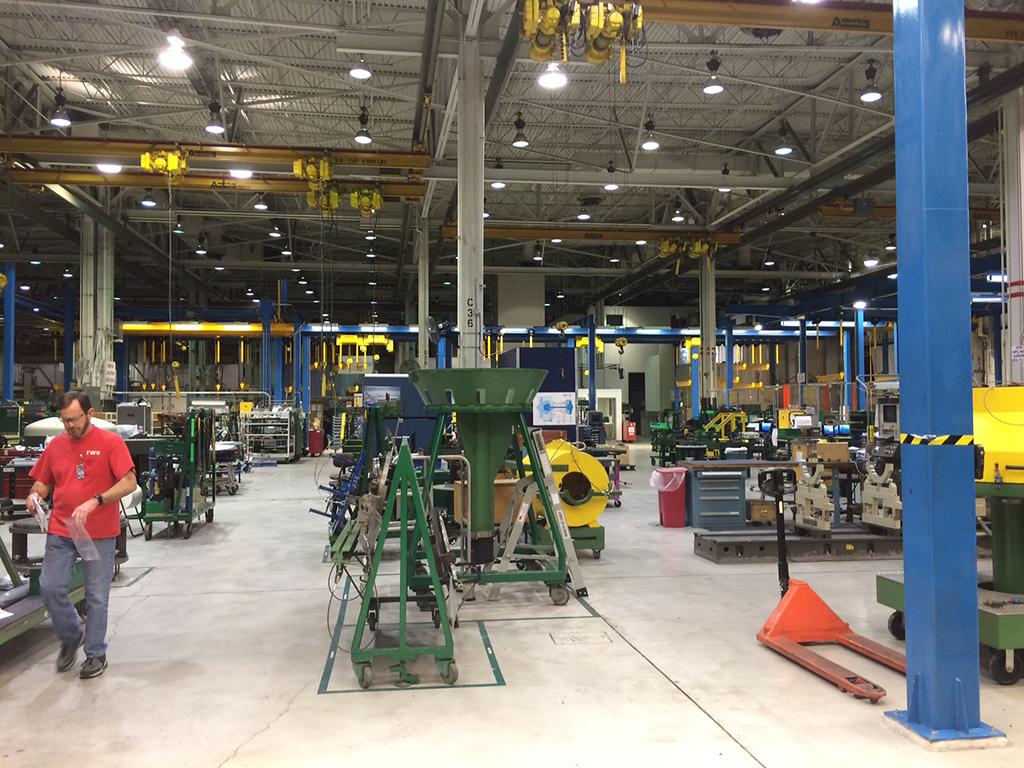 During Aviation Week’s visit, seven engines were in production. Typically 16 of the 22 bays are in use—with room for drop-in work. The shop outsources some blades and rotables work. 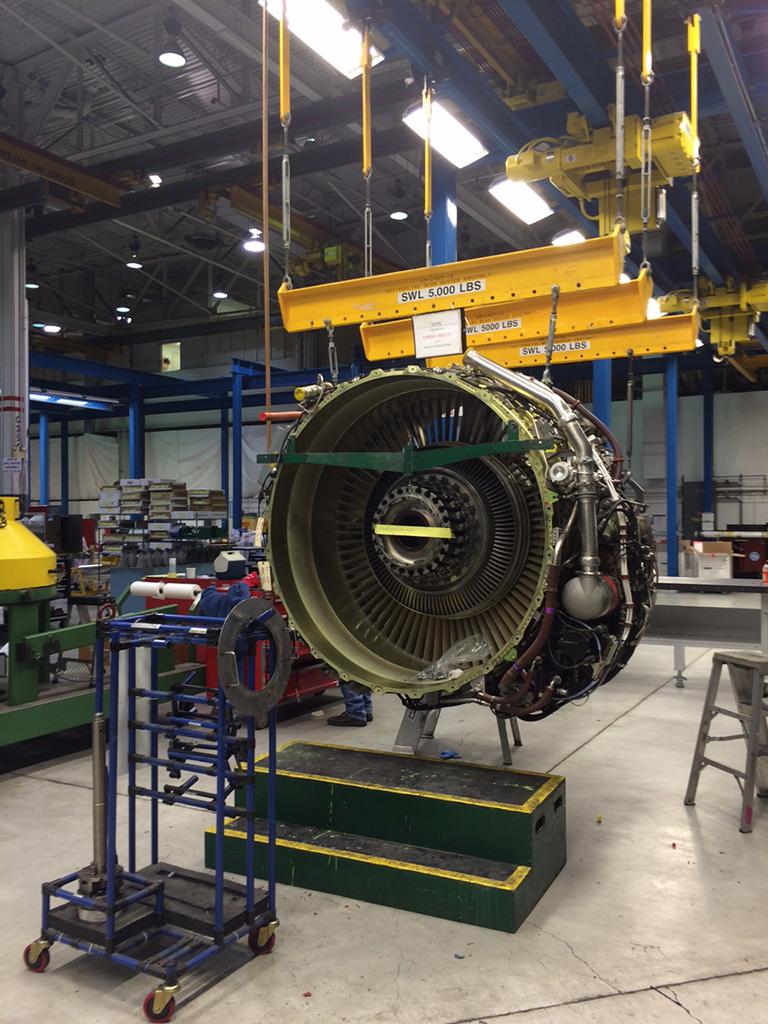 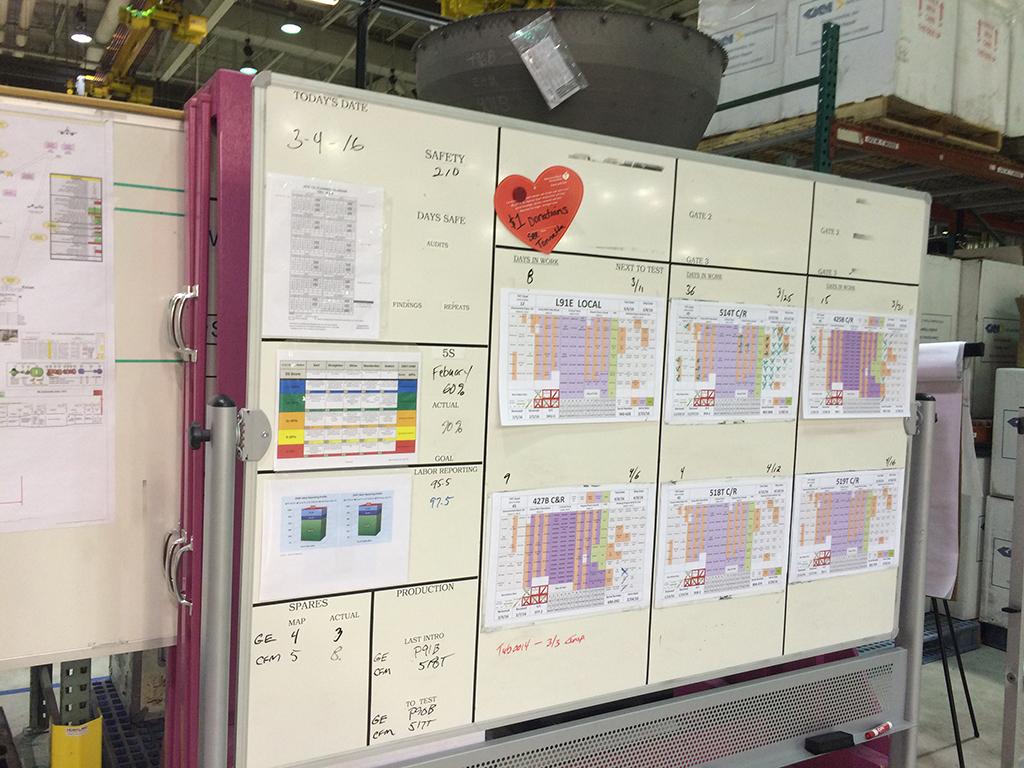 When the shop started overhauling CFM56s, it took a collaborative approach and held regularly communications meetings with supply chain, procurement, production control and engineering members and mapped out plans such as what’s pictured here. 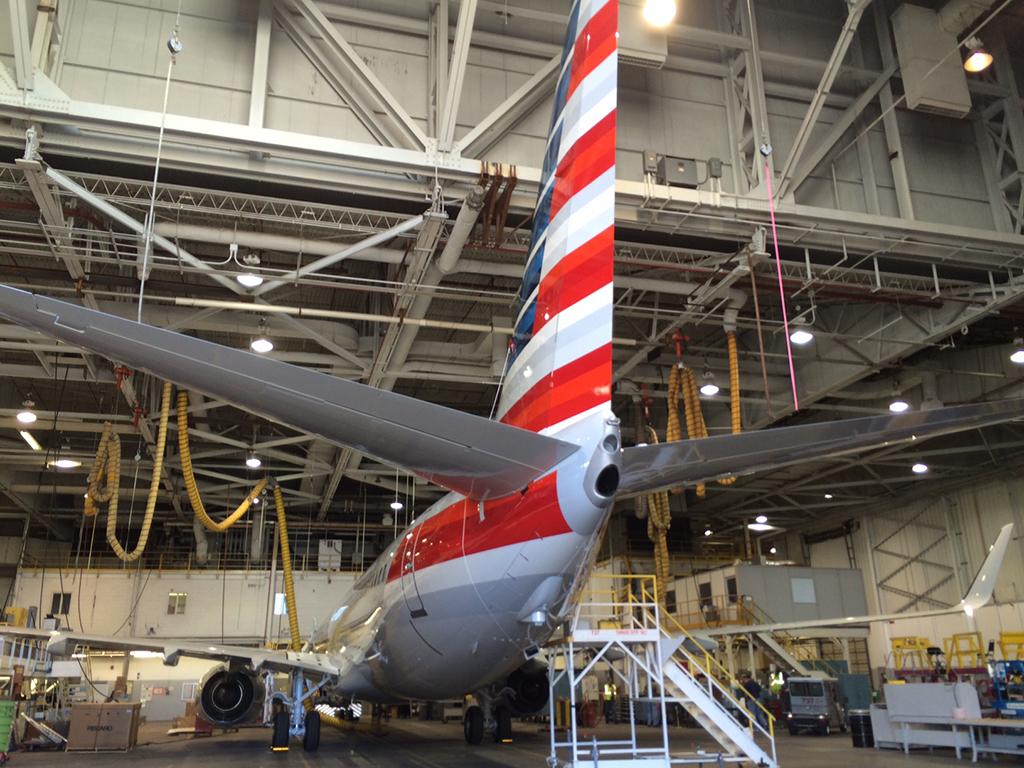 This 737-800 made its maiden flight from Boeing’s Seattle facility to Tulsa. The brand-new aircraft will undergo a four-day entry-into-service check, which includes tasks such as installing Gogo’s Wi-Fi system, relocating some safety equipment and installing placards. 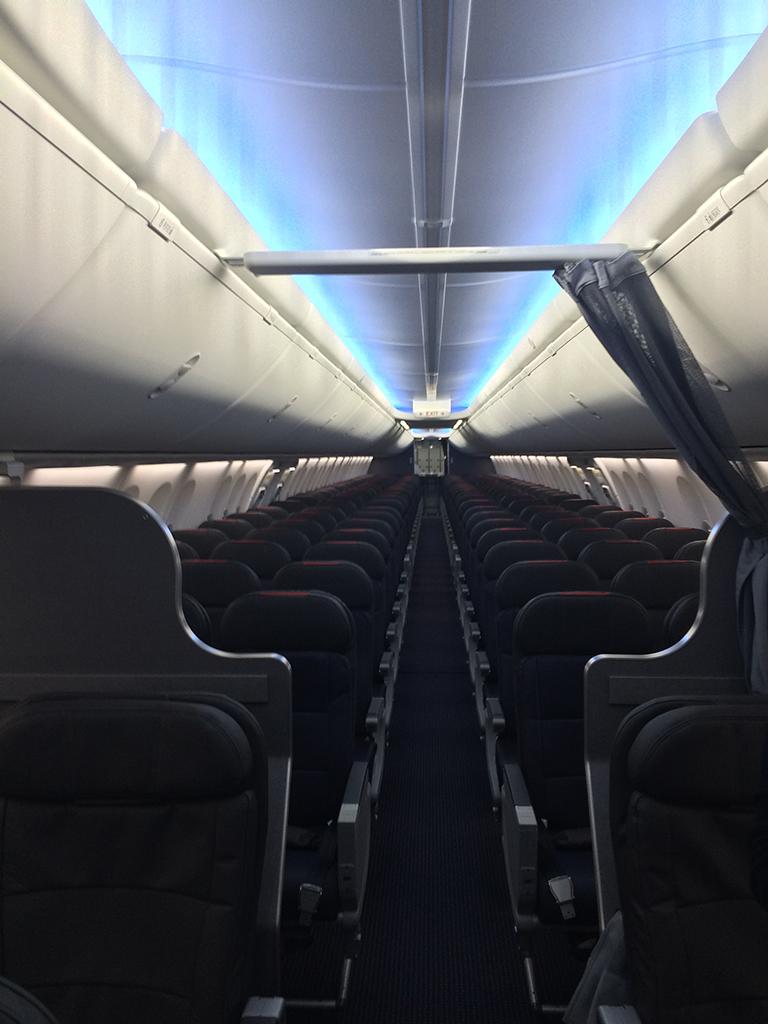 The interior of the brand-new 737. As one engineer remarked after walking in, “This is better than new-car smell!”