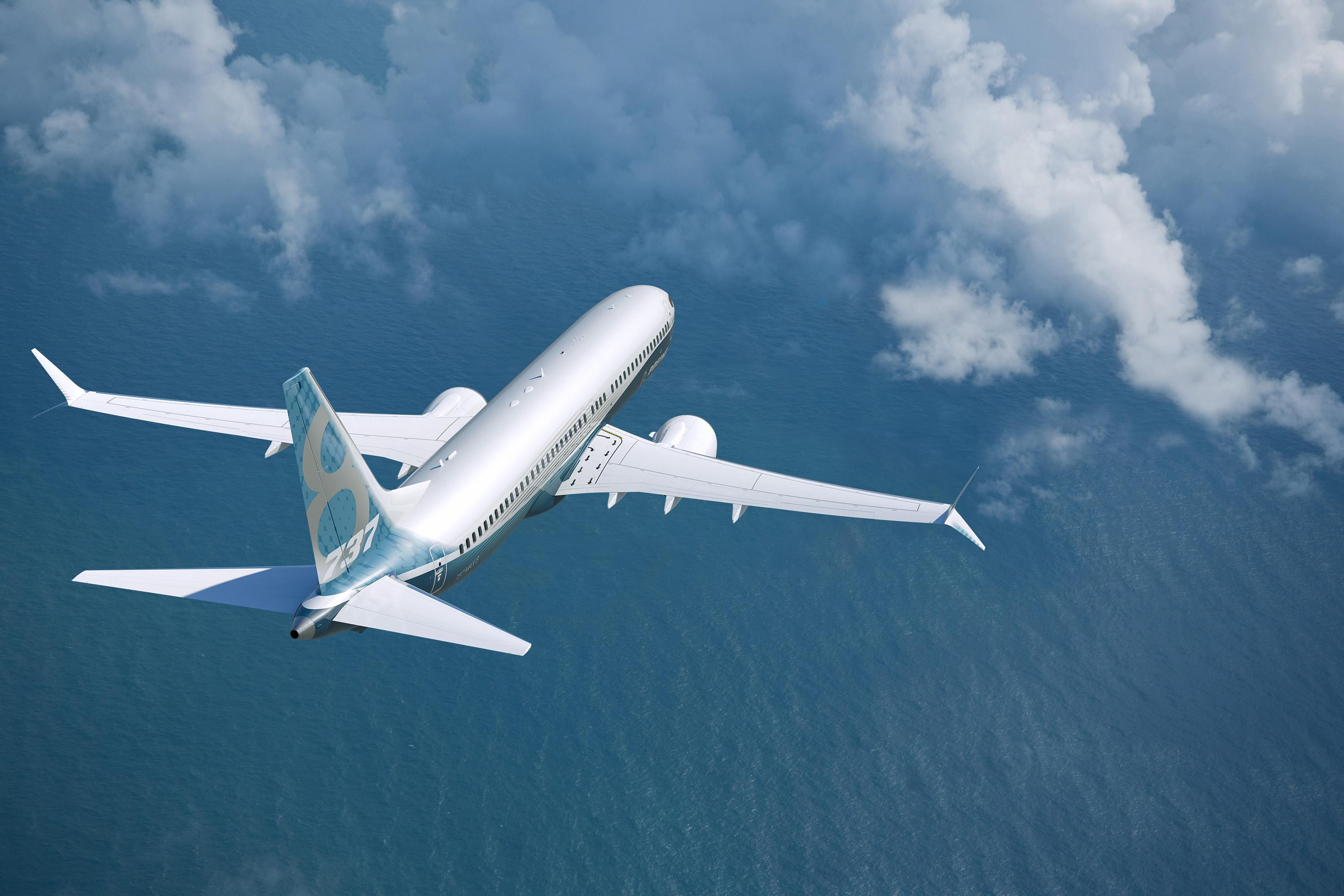 BAE Systems: Installation Base of Boeings 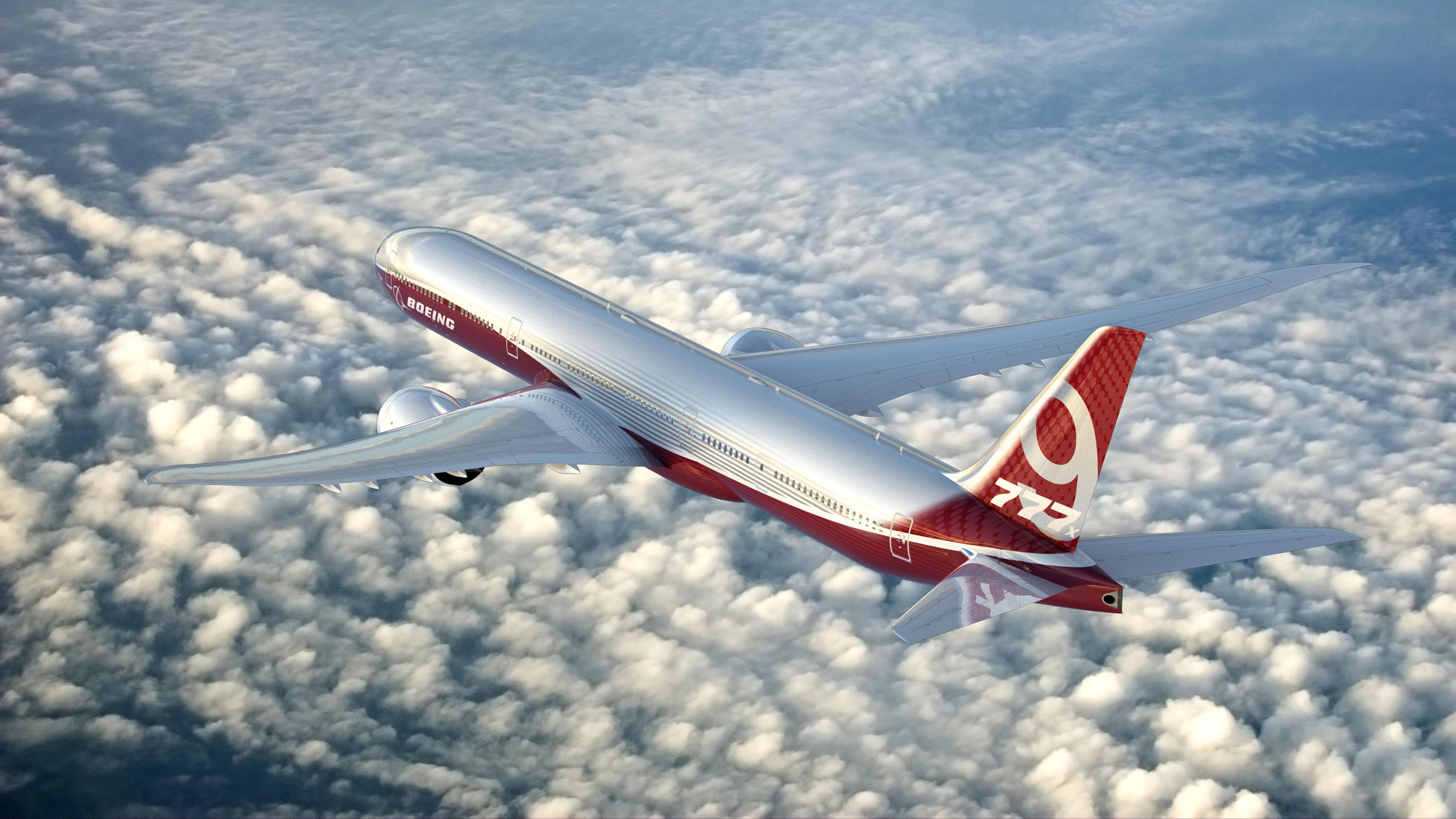 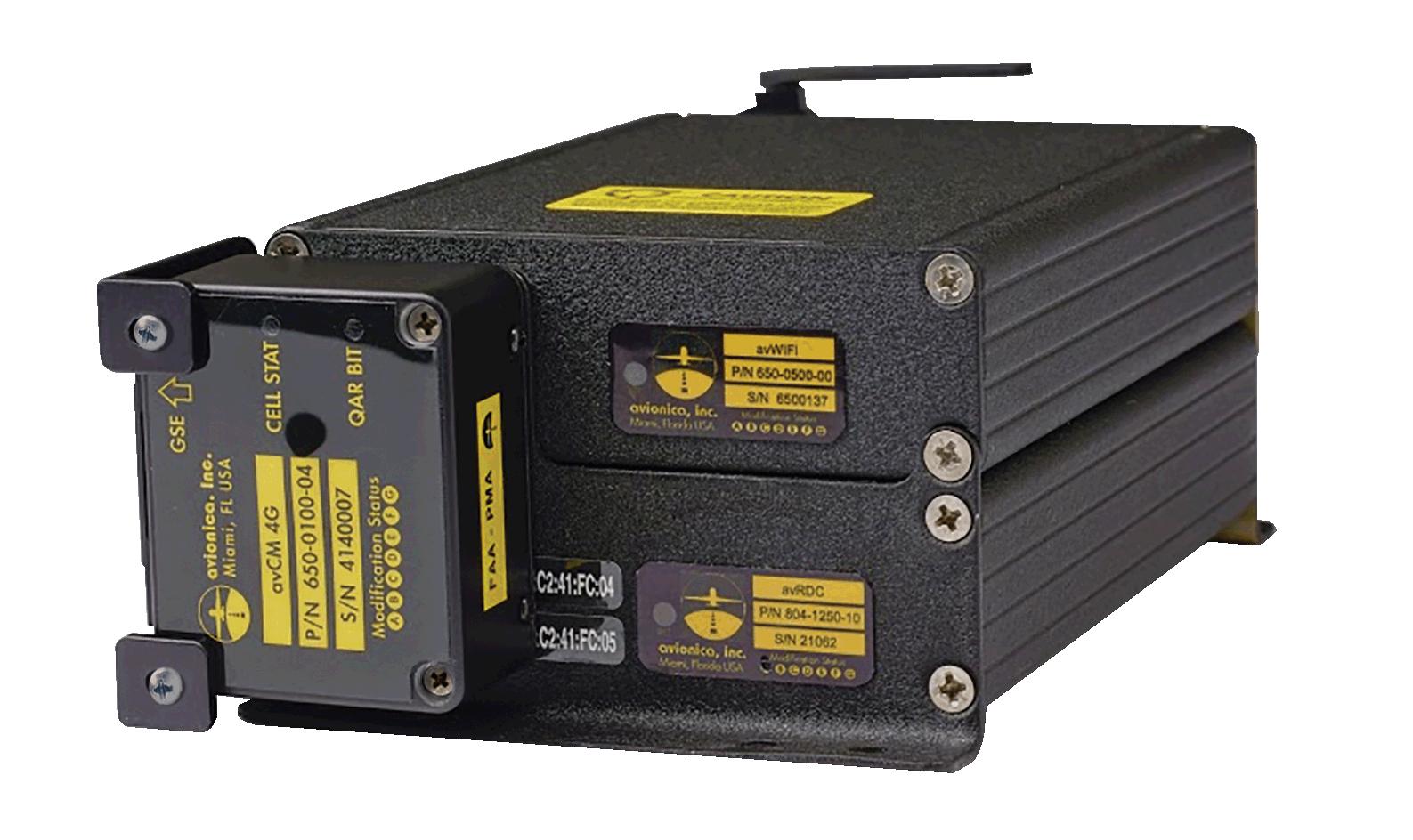 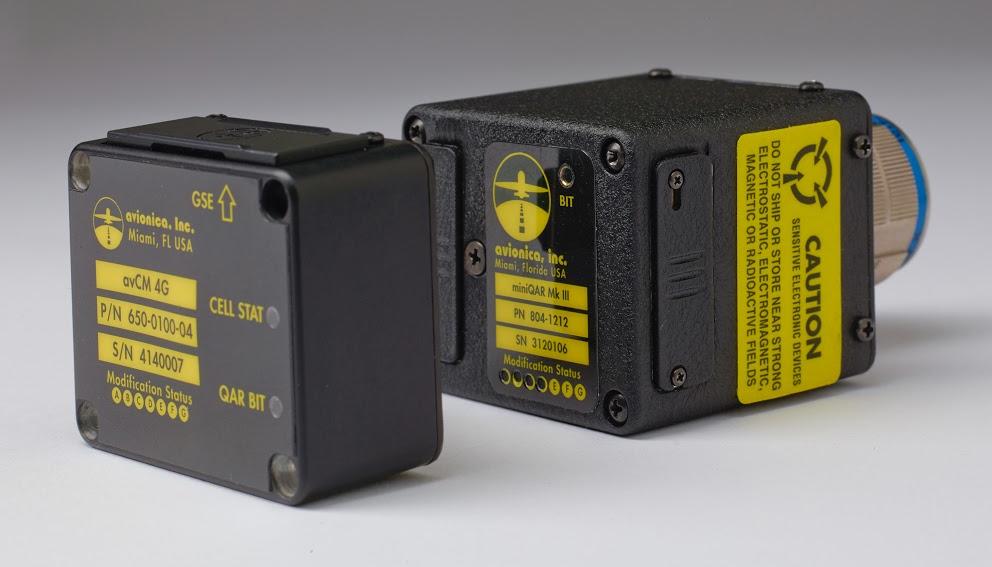 Avionica's platforms connect third-party software systems to the aircraft cockpit, enabling pilots to become more aware of maintenance issues in flight: “Maintenance has historically been seen as something that’s done when the aircraft is on ground. . . . Besides the paper trail between the flight and technical operations, there’s really no real-time coordination. That’s where things are really changing,” says Anthony Rios, vice president of sales. 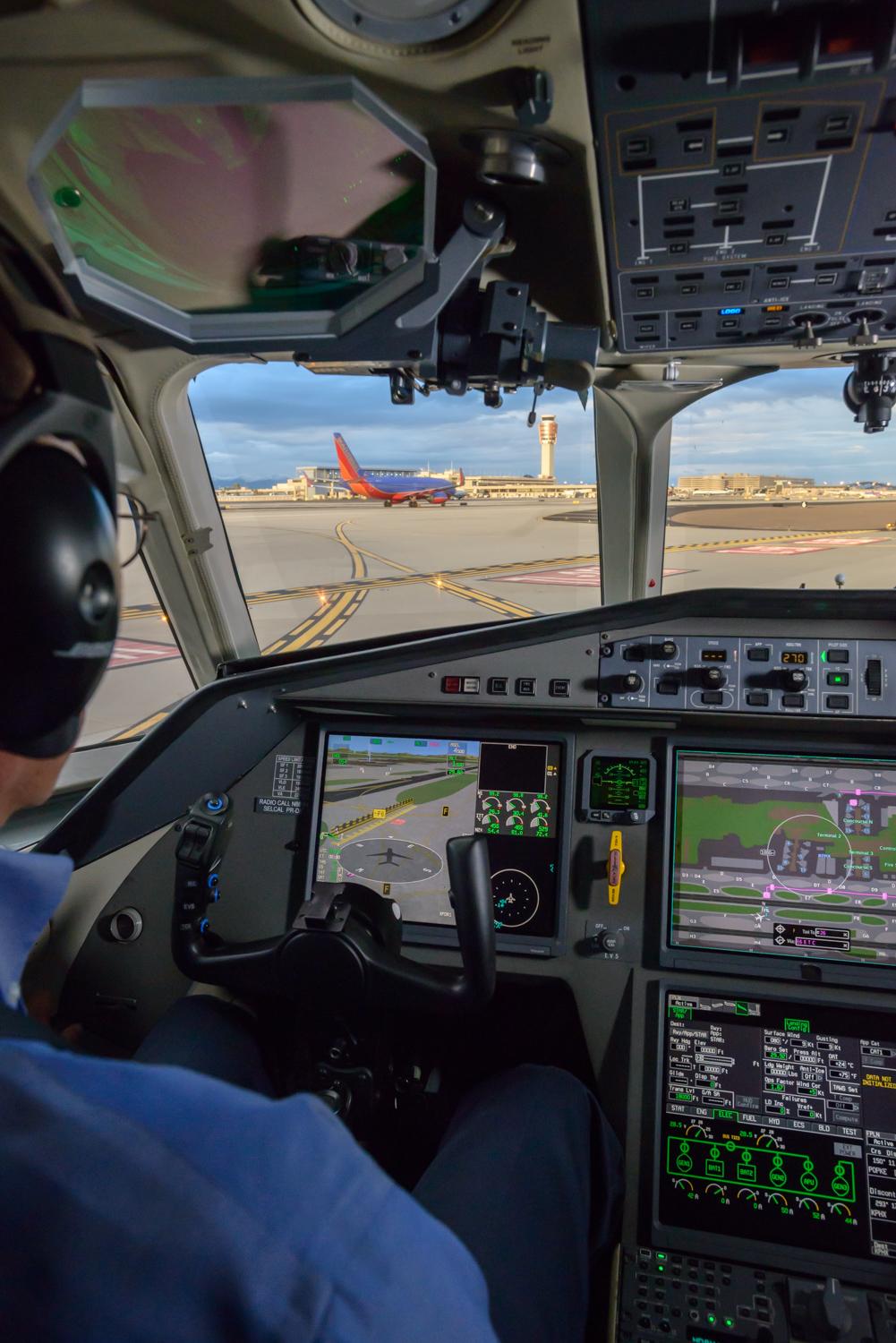 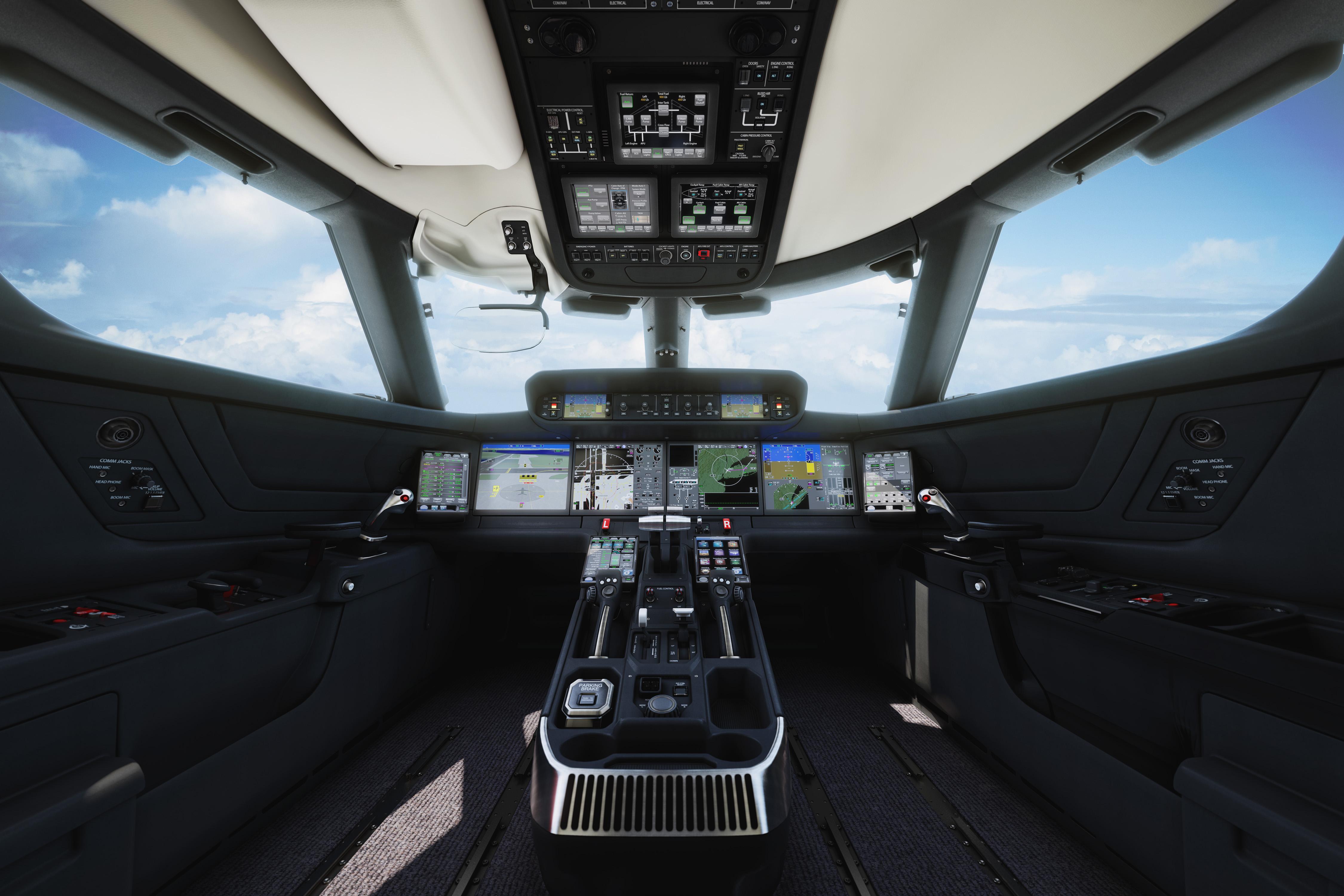 The 10-, 12- or 14-in. touch-screen controls shows flight-deck connectivity with worldwide weather, updates on the layers of the navigation display and relevant location specific information and smart landing and runway Runway Awareness Advisory System (RAAS). 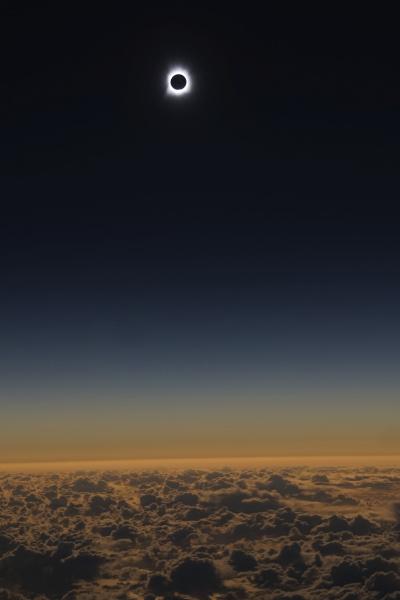 On March 8, Alaska Airlines used GE Aviation’s flight management technology on Flight 870 to help Capt. Hal Andersen position the Boeing 737-900ER so that the passengers could experience a solar eclipse in real time, instead of missing it by 25 min. during the flight’s usual scheduled departure. 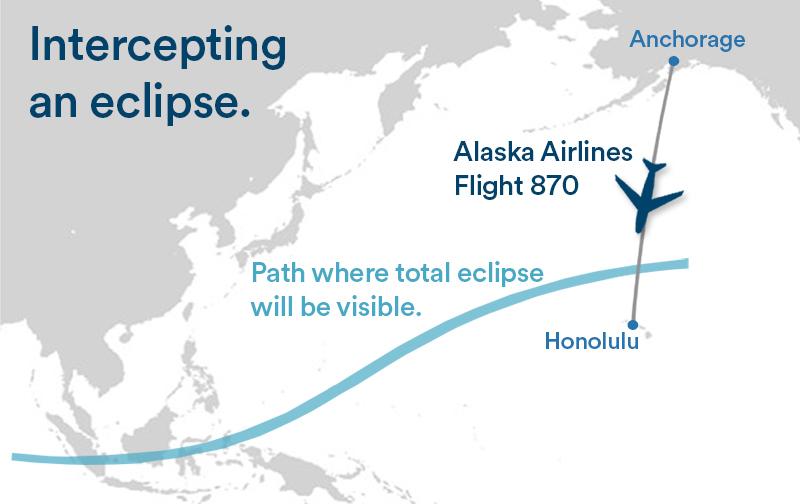 The flight management technology helped with the challenging latitude and longitudes over the ocean to maintain required arrival to each waypoint within 2 sec. The flight management system is also on the Airbus A320, A330 and A340 as well as on U.S., UK, Indian and Japanese military aircraft. 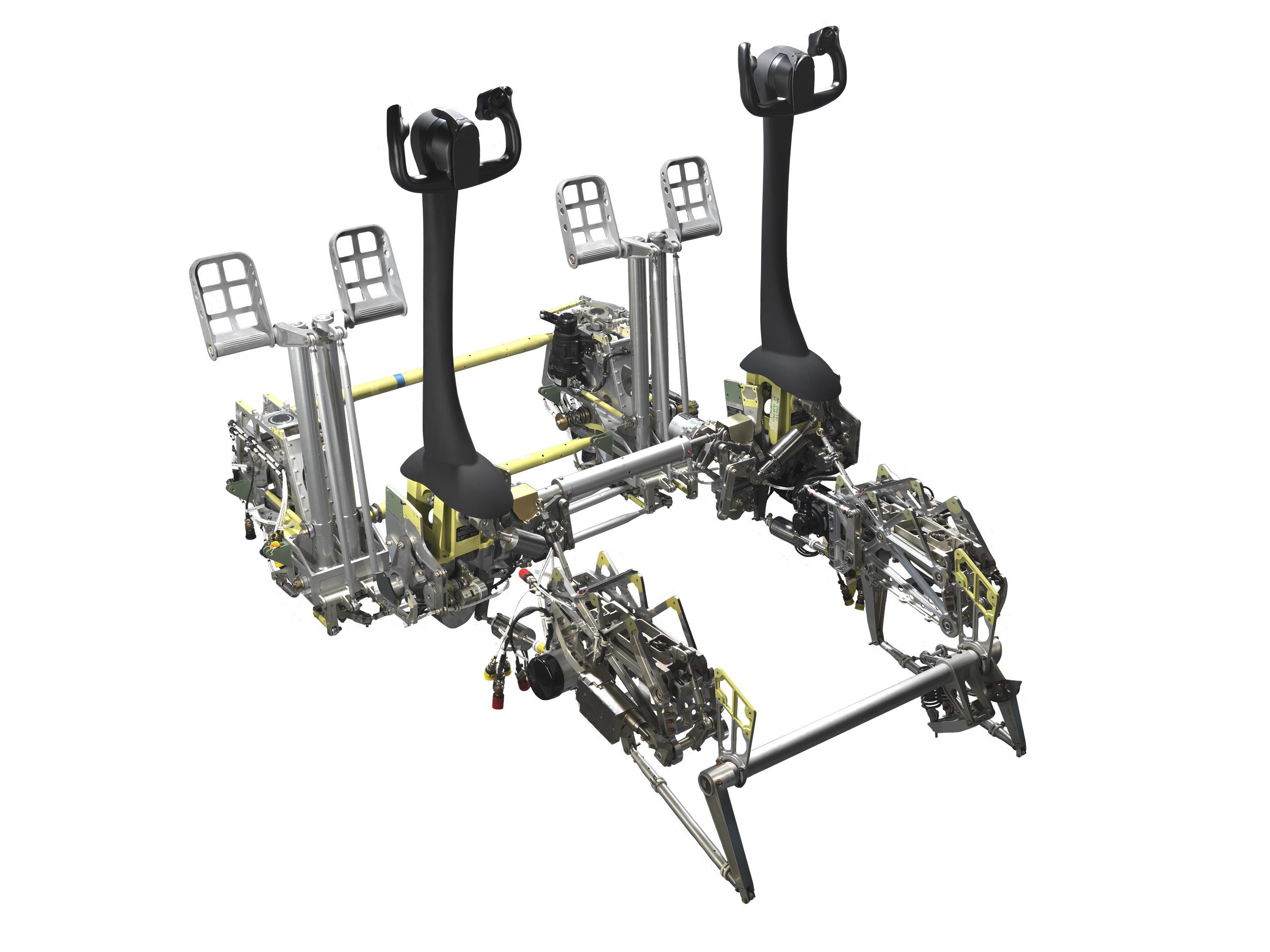 New cockpit control systems have typically been designed from the existing previous mechanical structures, but Rockwell Collins is looking to develop such systems from a clean slate, optimizing the systems envelope and cost standpoint. Although the company has offered pilot control systems for 10 years—including controls that artificially generate a mechanical feel to the control wheel with redundant position and force sensor assemblies, stall warnings, jam protection and passive or active side sticks—Paul Barnes, director of business development, says that by working directly with aircraft manufacturers on clean-sheet aircraft platforms, Rockwell Collins’s control systems in 10 years will look and feel completely different than the industry standard today. Rockwell Collins also offers a learning management system for instructor-led training courses and customer service engineers for field support services. 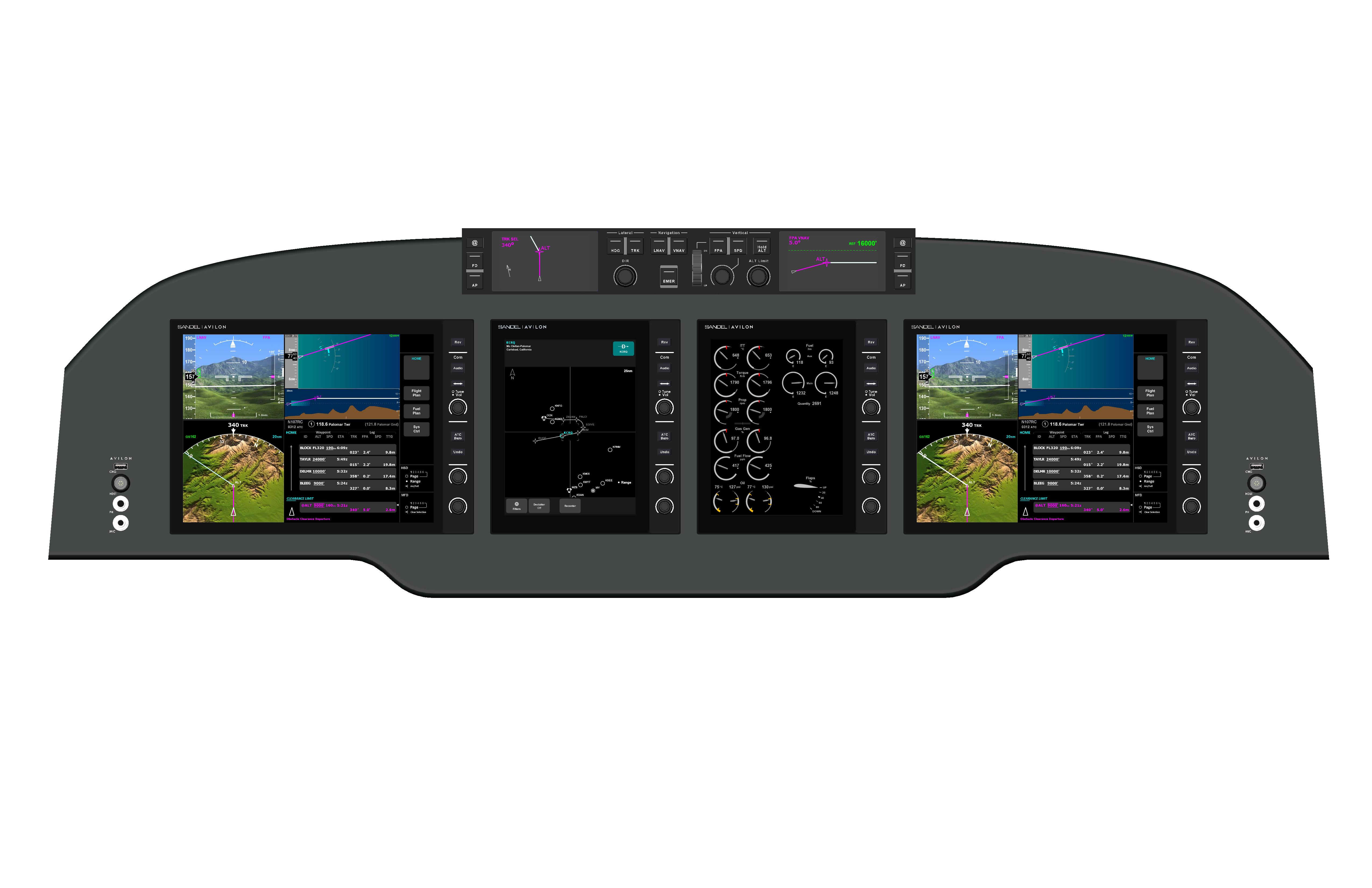 Sandel Avionics has developed the Avilon system, designed for integrated avionics systems for retrofit for turboprop and light jets. The Avilon Flight Deck Equipment comes with two 12.1-in. and two 8.4-in. touch-enabled pilot and co-pilot displays, three air data computers, two flight management systems and many other computers, systems, radar and radars.  Currently, the flight deck is designed expressly for the King Air, and Sandel Avionics is focusing on completing the certification and introduction with Kingair for the ADS-B out rules effective in 2020 and FAA’s performance based navigation National Aerospace System (NAS) Strategy that outlines a road map for transition to a “Performance Based Navigation (PBN)-Centric” NAS. Although the team did not respond for comment when asked about potential new aircraft types, within the commercial market it seems as though it’s well posed to release the equipment for the Embraer ERJ and Bombardier CRJ. Sandel will be presenting at a Mini Symposium during NBAA with Aerosim Technologies on NextGen operational safey and the Avilon flight deck, November 2, and you can register through email. 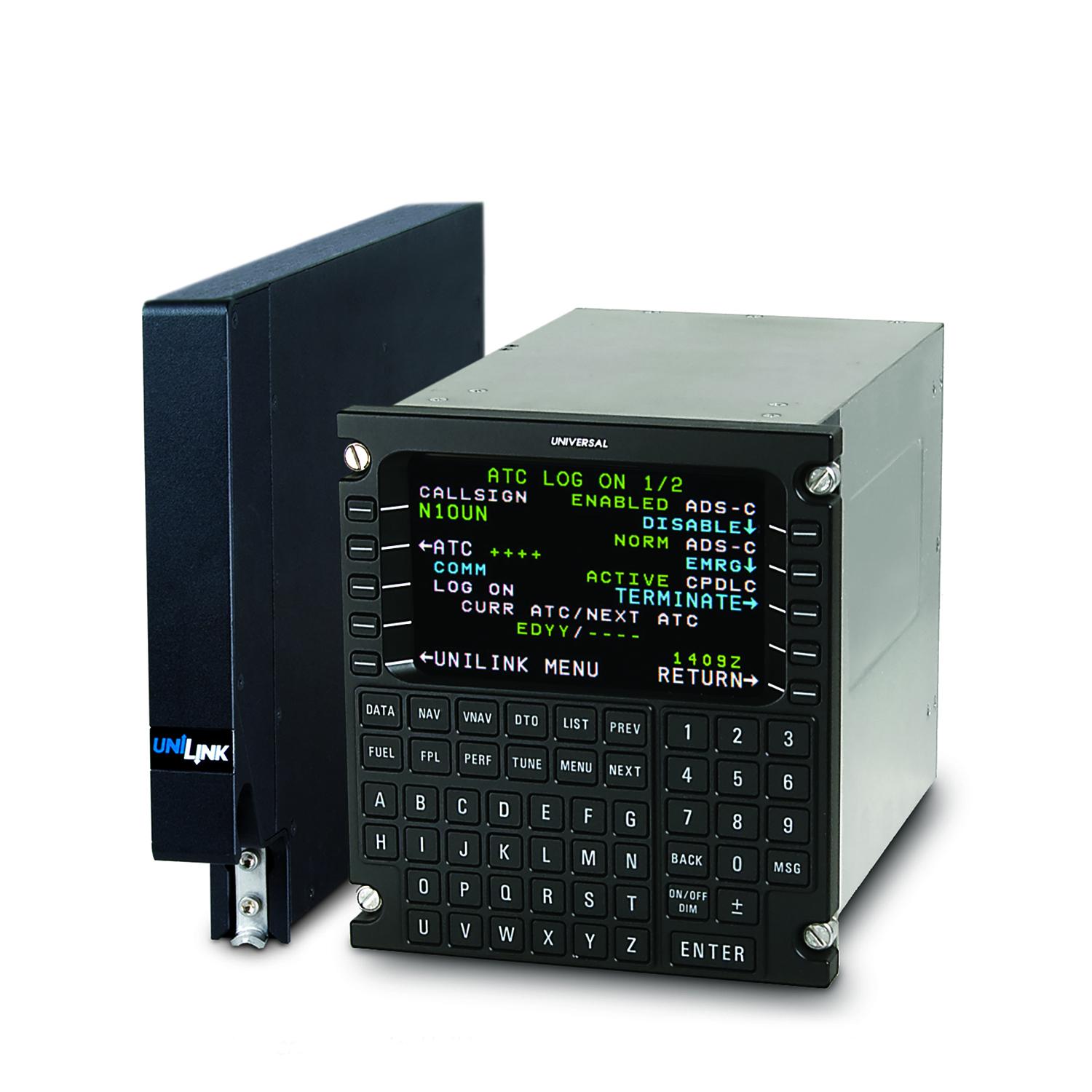 The universal flight-planning Windows-based software allows the pilot to create routes, waypoints, departures, arrivals and approaches that can be accessed offline. The systems are certified on more than 50 aircraft types, including the Airbus A300, Boeing 737-200/300/400/800 and 747. Horizon Airlines, West Jet, Jazz and RAVN Alaska are some of the SBAS-FMS users. 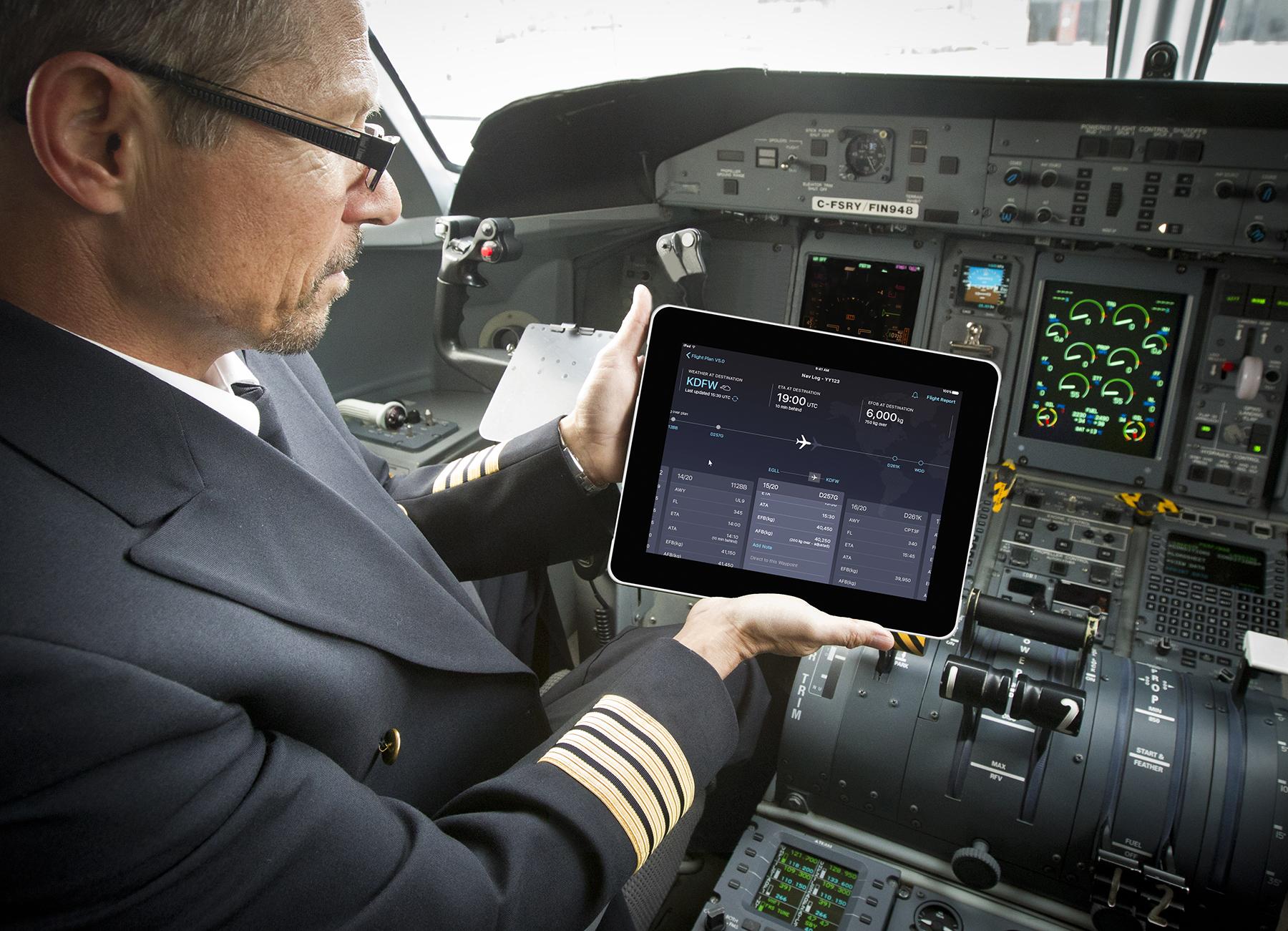 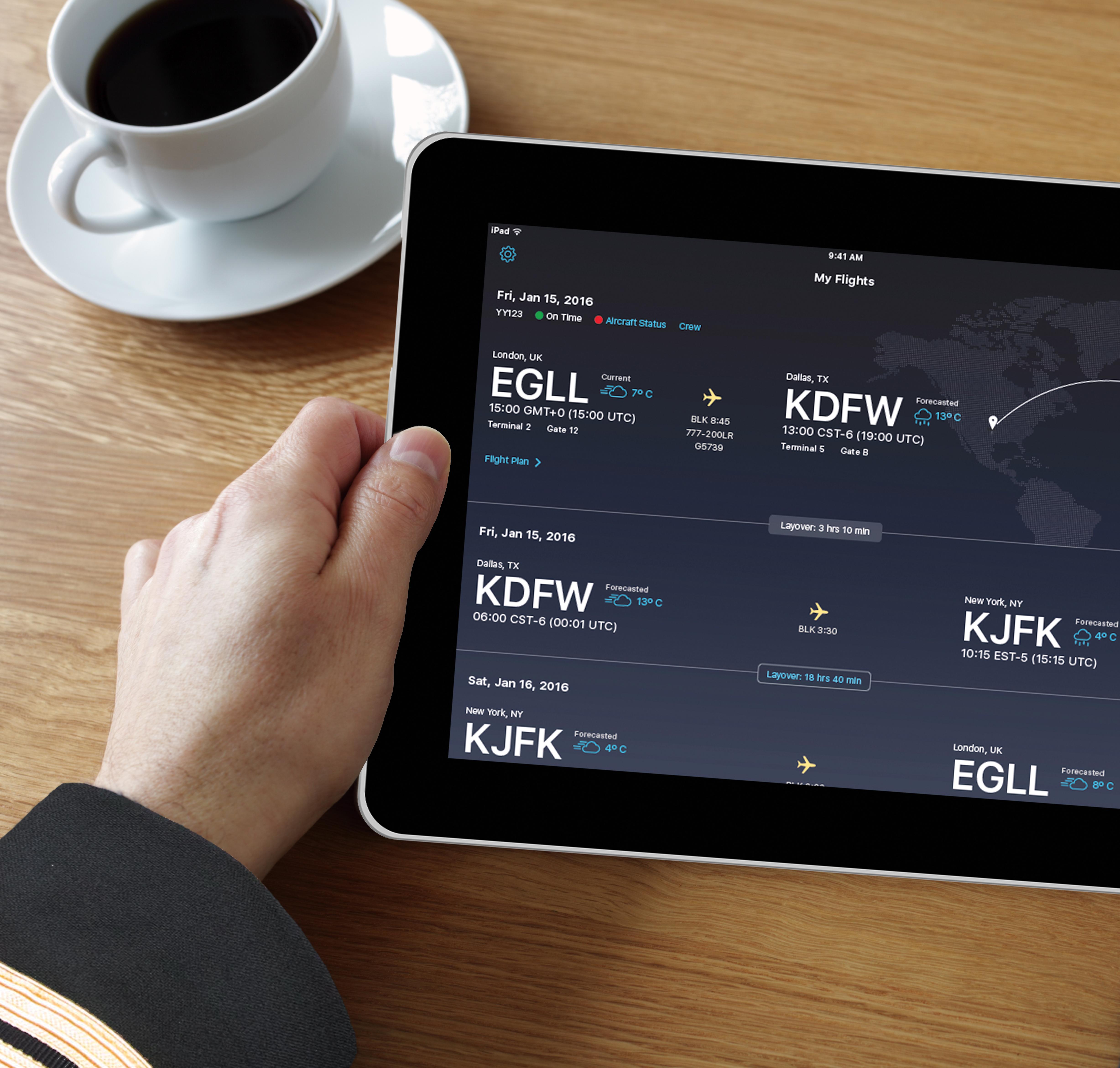 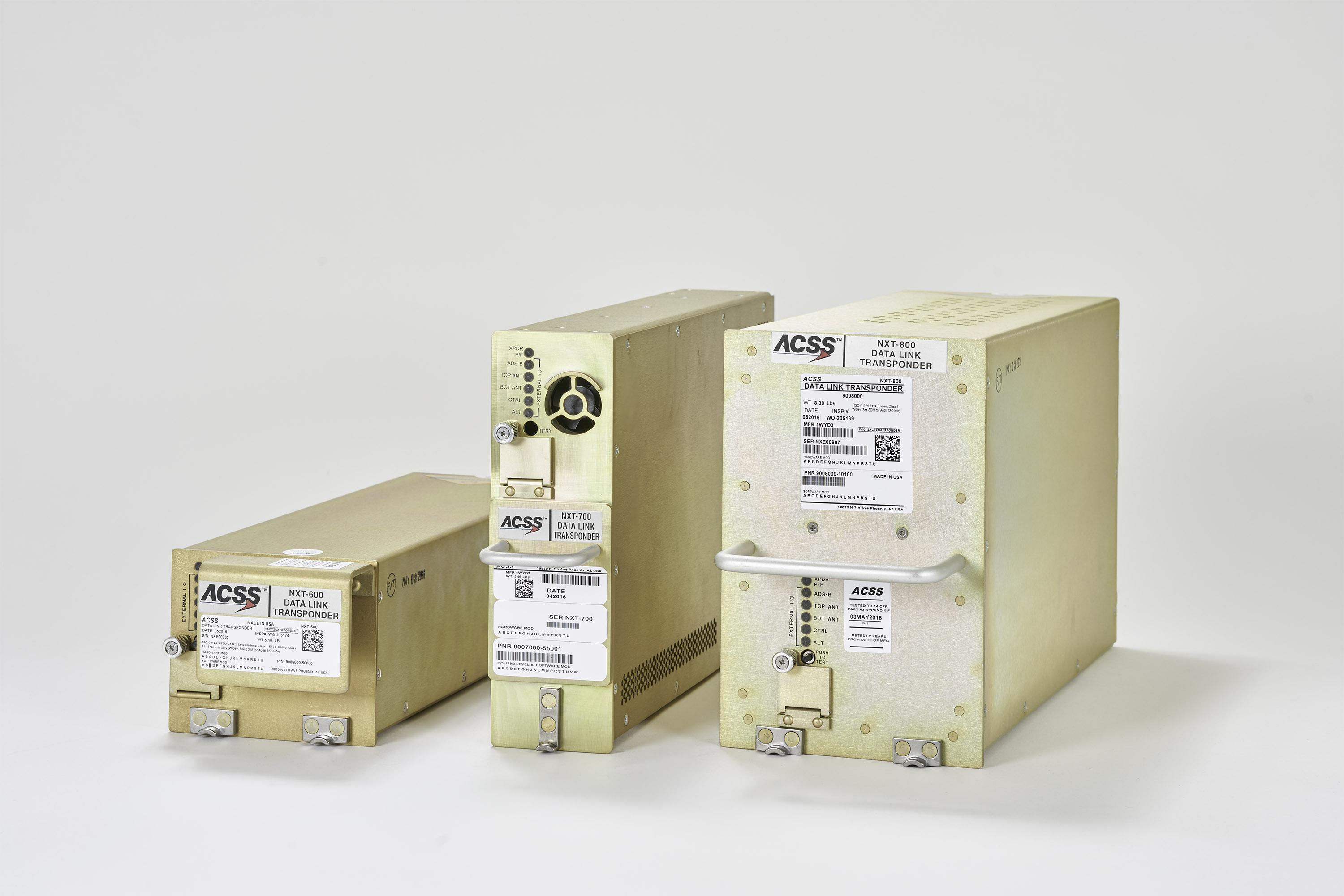 ACSS recently introduced the NXT-600/700/800 transponders that meet the DO:260B Mandate ADS-B requirements for air transport, military, regional and business jet operators. For installation, the equipment may be able to use the aircraft's existing mounting rack and connectors, and no additional control heads are required. These installation capabilities are intended to reduce owner/operator costs and downtime as the aircrafts are serviced for compliance.

Teledyne Controls released GroundLink AID+ two years ago to extend aircraft interface device (AID) functions to all aircraft, allowing tablets and crew devices to connect wirelessly to electronic flight bags to reduce manual data-entry errors as well as provide internet access while on the ground. Currently, 10,000 GroundLink Comm+ systems from Teledyne are flying. GroundLink AID+ integration requires a software upgrade, some additional wiring for integration and some provisions of the wireless network through the Wireless Access Point (WAP) in or near the cockpit. Teledyne’s main customer, Austrian Airways, has installed the system in its full fleet, and it is working on trials with airlines in the U.S. 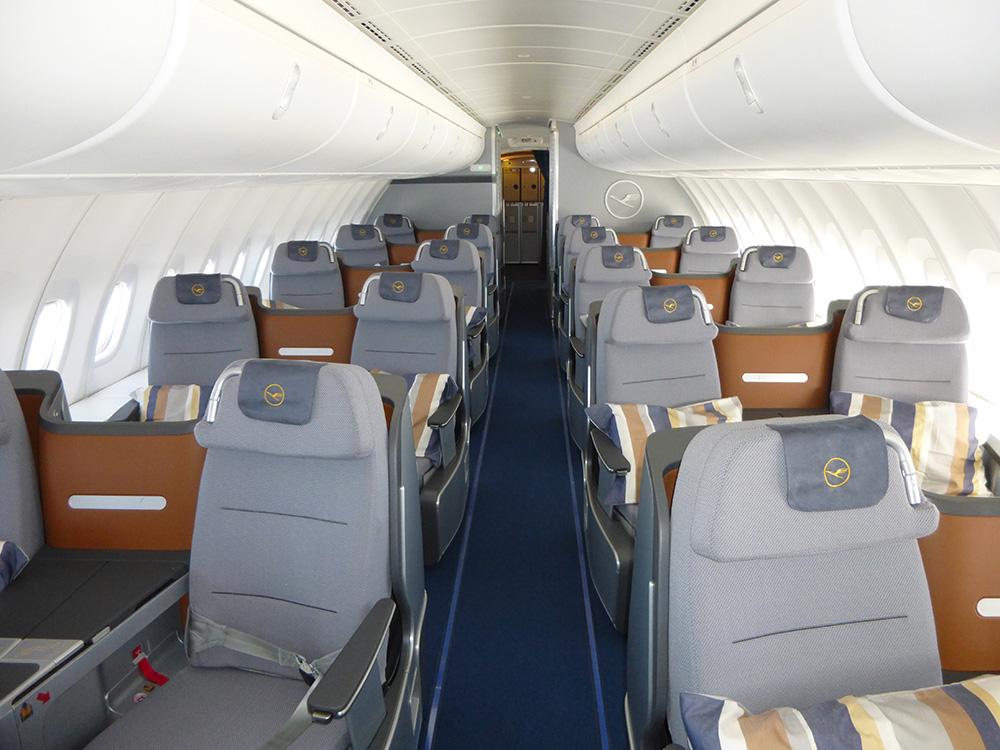 “We’re entertaining trials on all commercial aircraft types,” says Murray  Skelton, director of business development. If a customer already has the GroundLink Comm+ system, the AID+ software, WAP and wireless kit are provided free for the trial. Teledyne is also adding a satellite communications product in February 2017.

With ADS-B requirements coming in 2020 and an expansive list of ways to upgrade and maximize the cockpit, check out some avionics products for connectivity, compliance and efficiency.