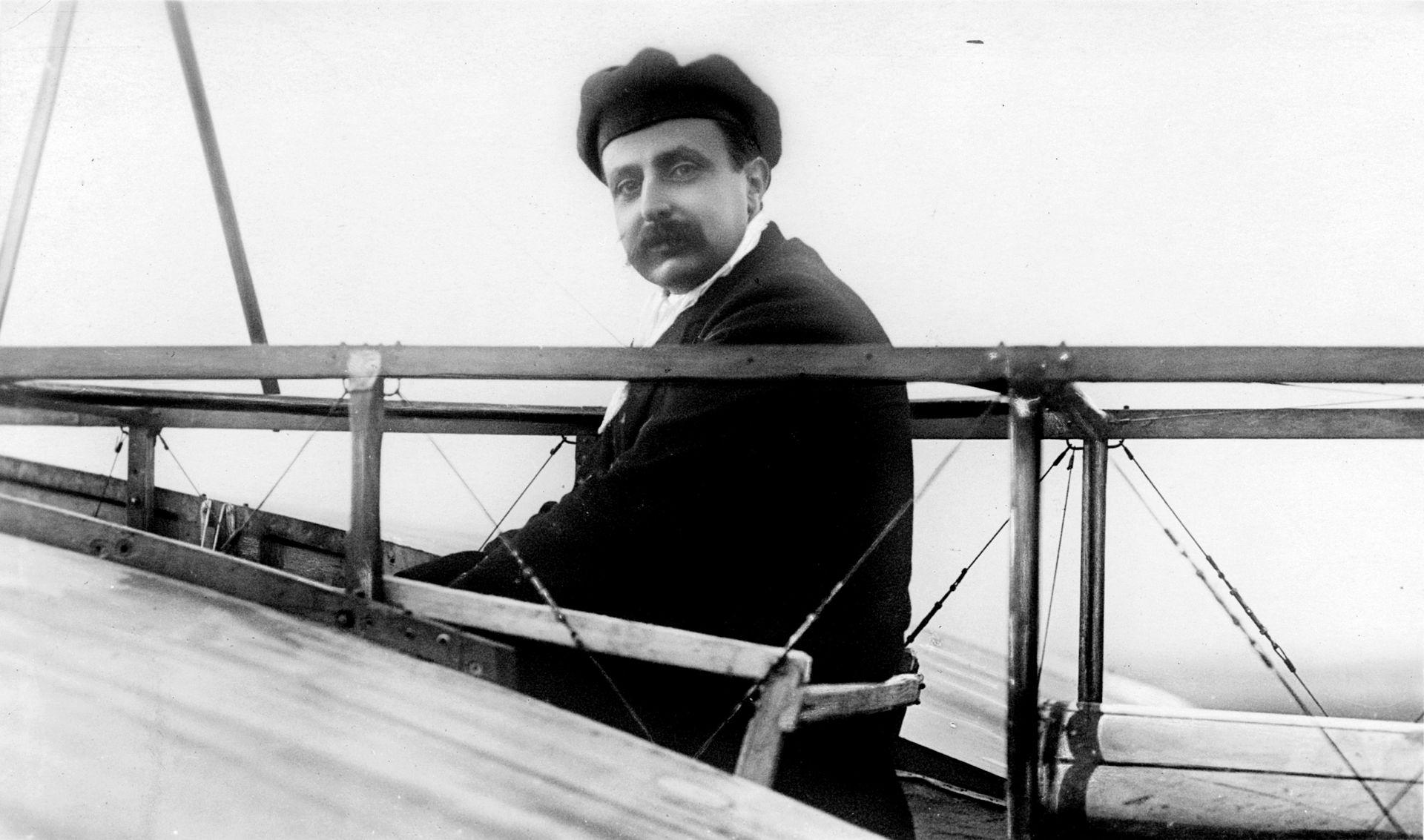 One of the first known hangars resulted from a crash-landing. Louis Bleriot, famous aviator who attempted the first flight of a heavy-than-air aircraft across the British channel, crash-landed on a northern French farm in Les Baraques in 1909. He rolled his monoplane into a nearby farmer’s steel cattle pen that was made by REIDsteel. Afterwards, Louis Bleroit ordered three more “hangars” from REIDsteel, thus beginning the company’s aeronautical building enterprise. 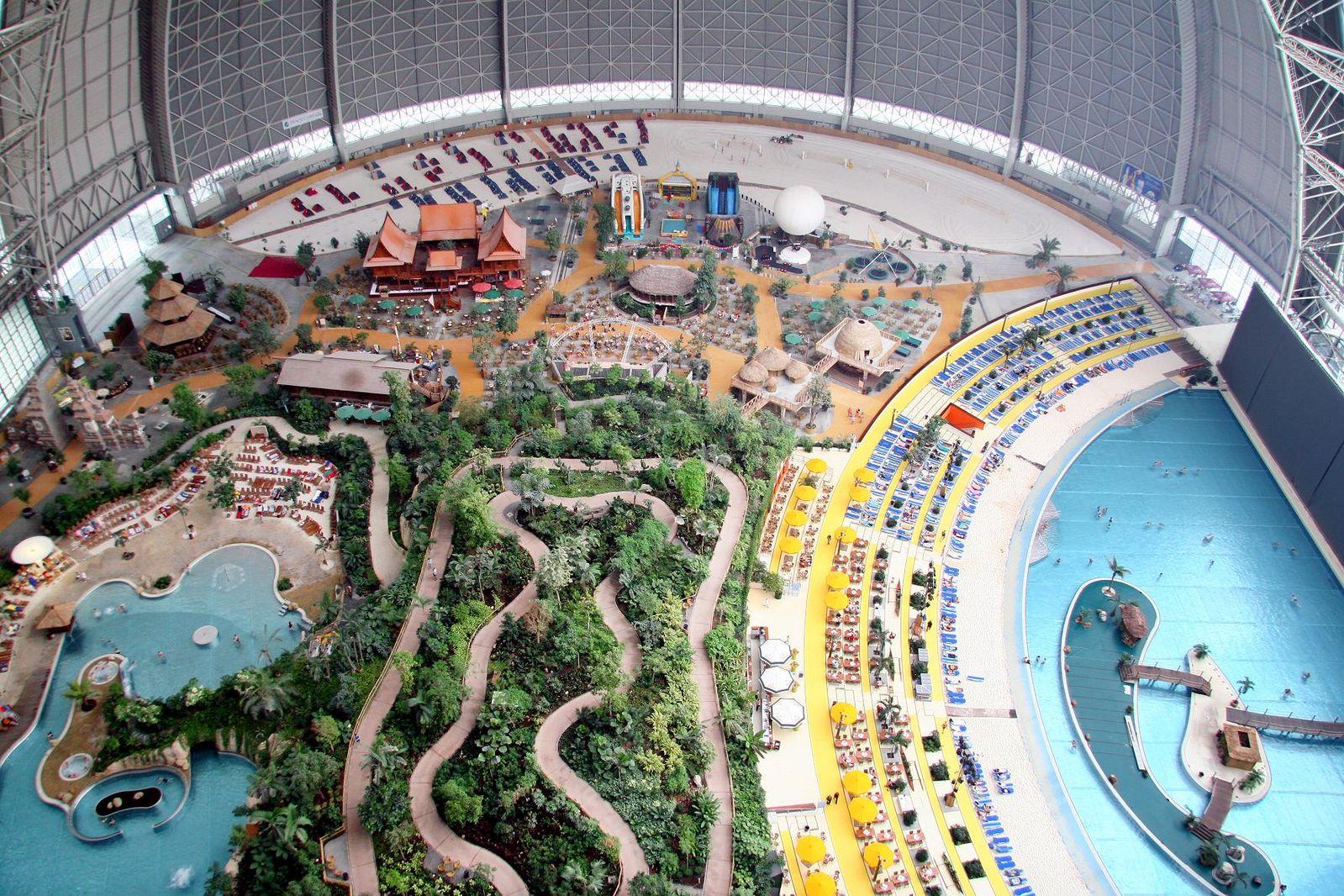 In the early 1990s, German businessman Carl von Gablenz created a $110 million airship hangar measuring 1,181 ft. long by 688 ft. wide and 351 ft. high at an abandoned Soviet military airfield 40 mi. south of Berlin. When the company became unable to pay its debts in 2002, the German court sold the giant hangar to a Malaysian company, Tanjoung, which transformed it into a Tropical Island Resort. The maximum capacity for this park is 6,000 visitors a day and the park includes a sauna area, a ‘tropical village’ modeled after Thailand, Boreno, Samoa and Bali, a tropical forest with 50,000 plants, and a large pool constructed on the model of the bay in the atoll. 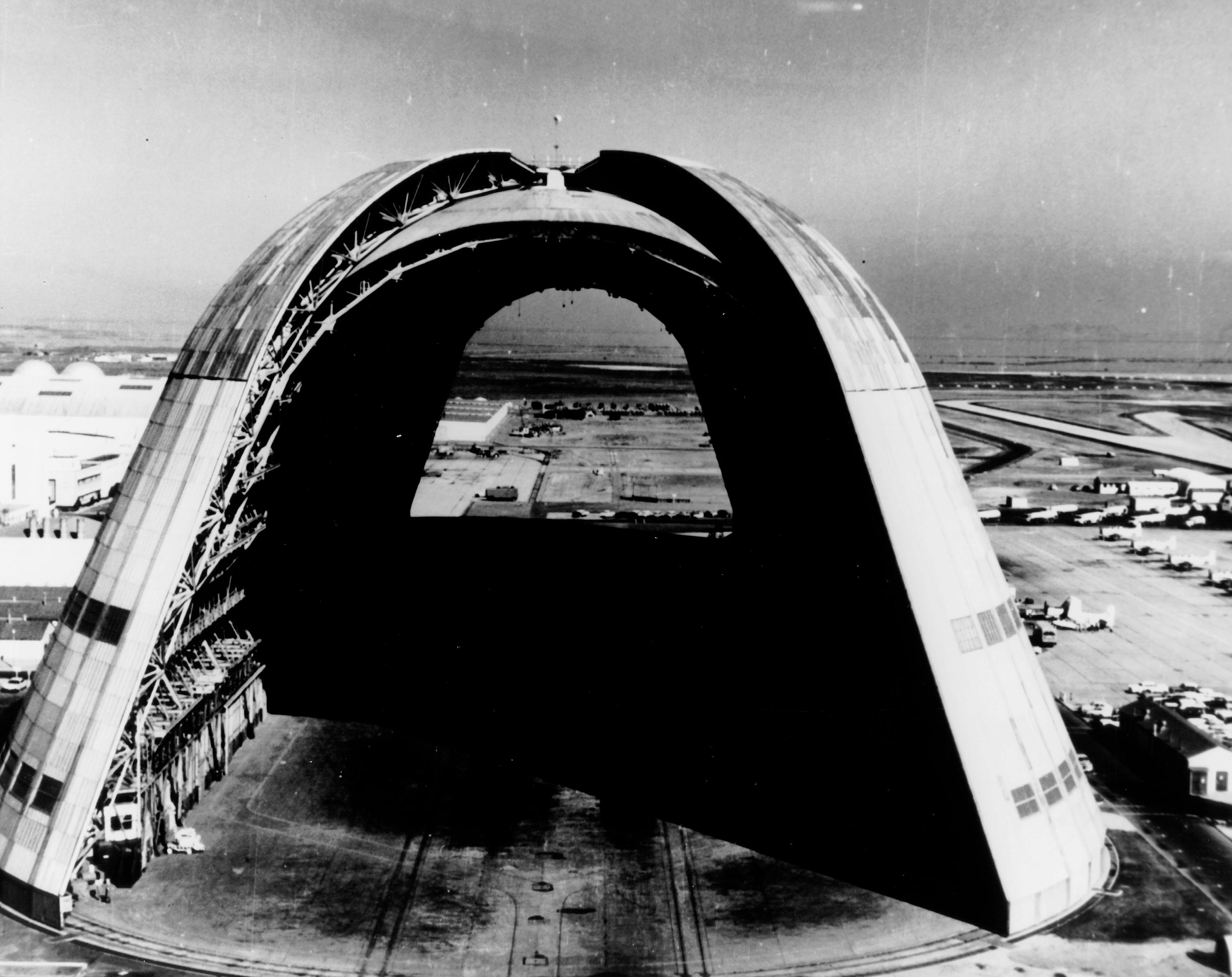 As aircraft got bigger, hangars had to be redesigned to accommodate aircraft in a massive space. Some hangars are so large—such as Hangar One in Silicon Valley—that fog or "clouds" can form at the top of the building. 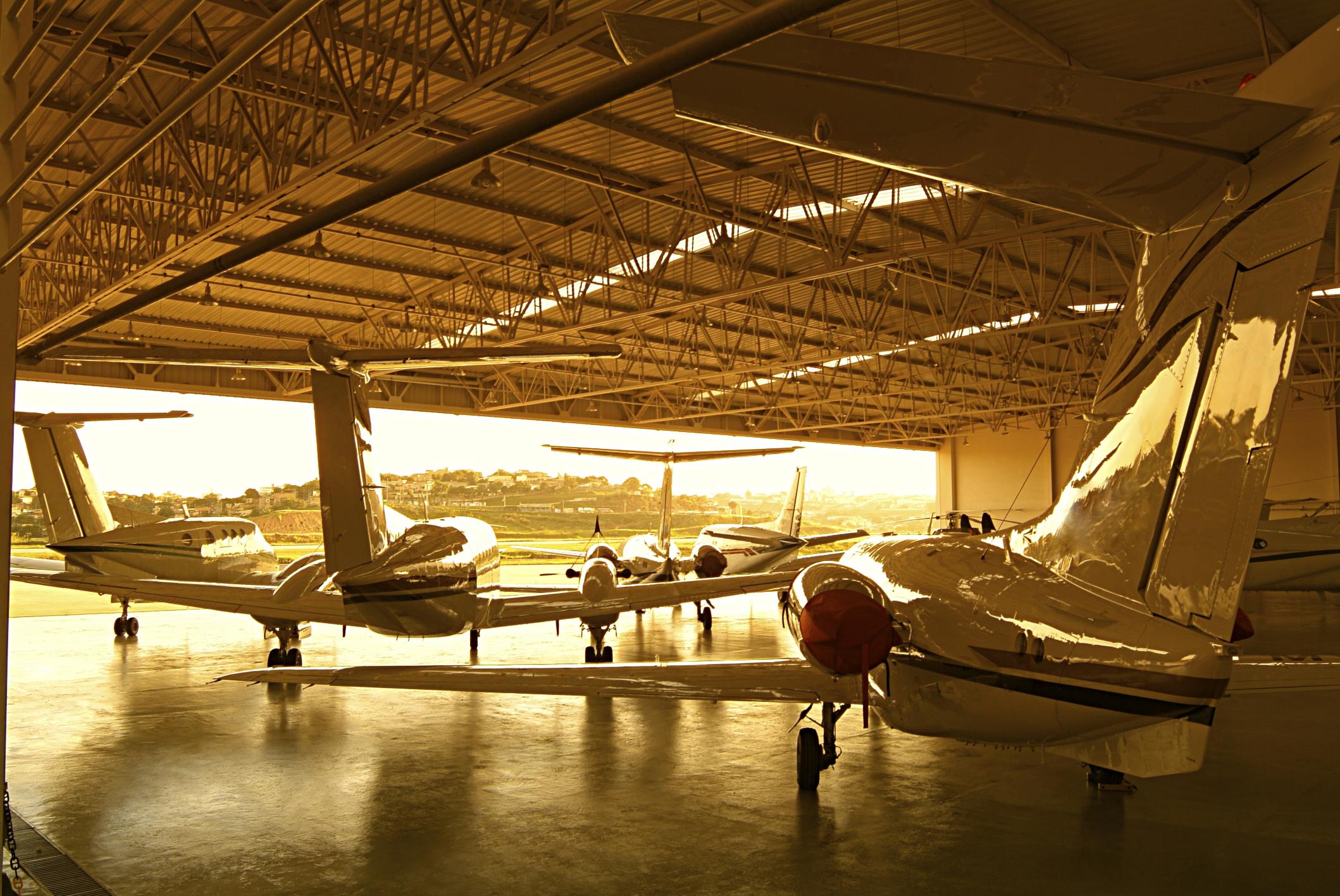 The word “hangar” comes from Middle French “hanghart” or “enclosure near a house.” This word has Germanic origin from Frankish “haimgard” (“home-enclosure,” or “fence around a group of houses”) deriving from "haim" (“home, village, hamlet”) and "gard" (“yard”) 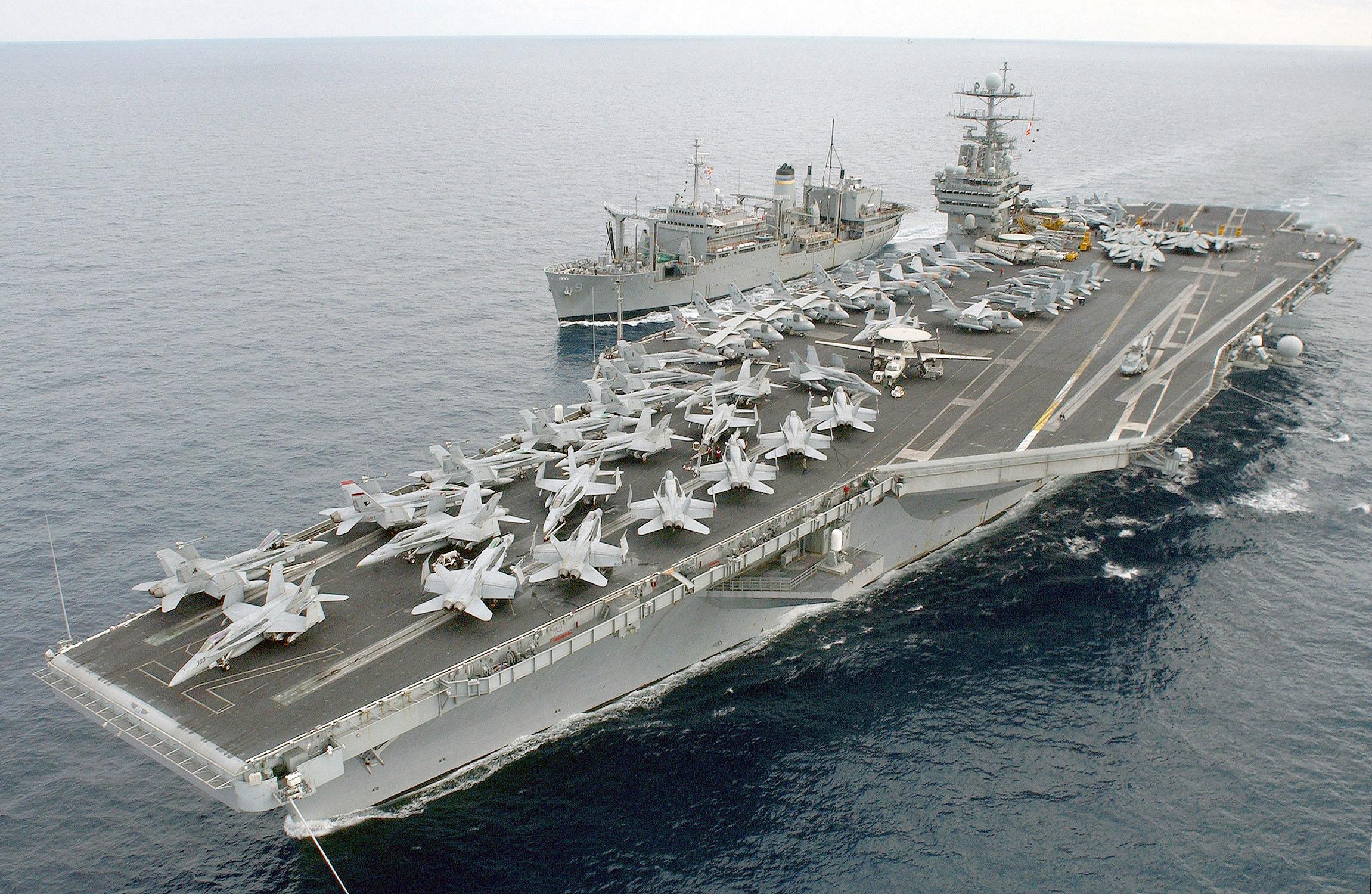 Many ships that carry aircraft aboard will also have a hangar for storage and maintenance. These are usually adjacent to the flight deck. Ships with hangars underneath the flight deck have elevators to lift the aircraft.

Hangars are one of the essential structures of the maintenance, repair and overhaul (MRO) industry—here are 5 facts you may not have known about them.