African Airlines MRO By the Numbers 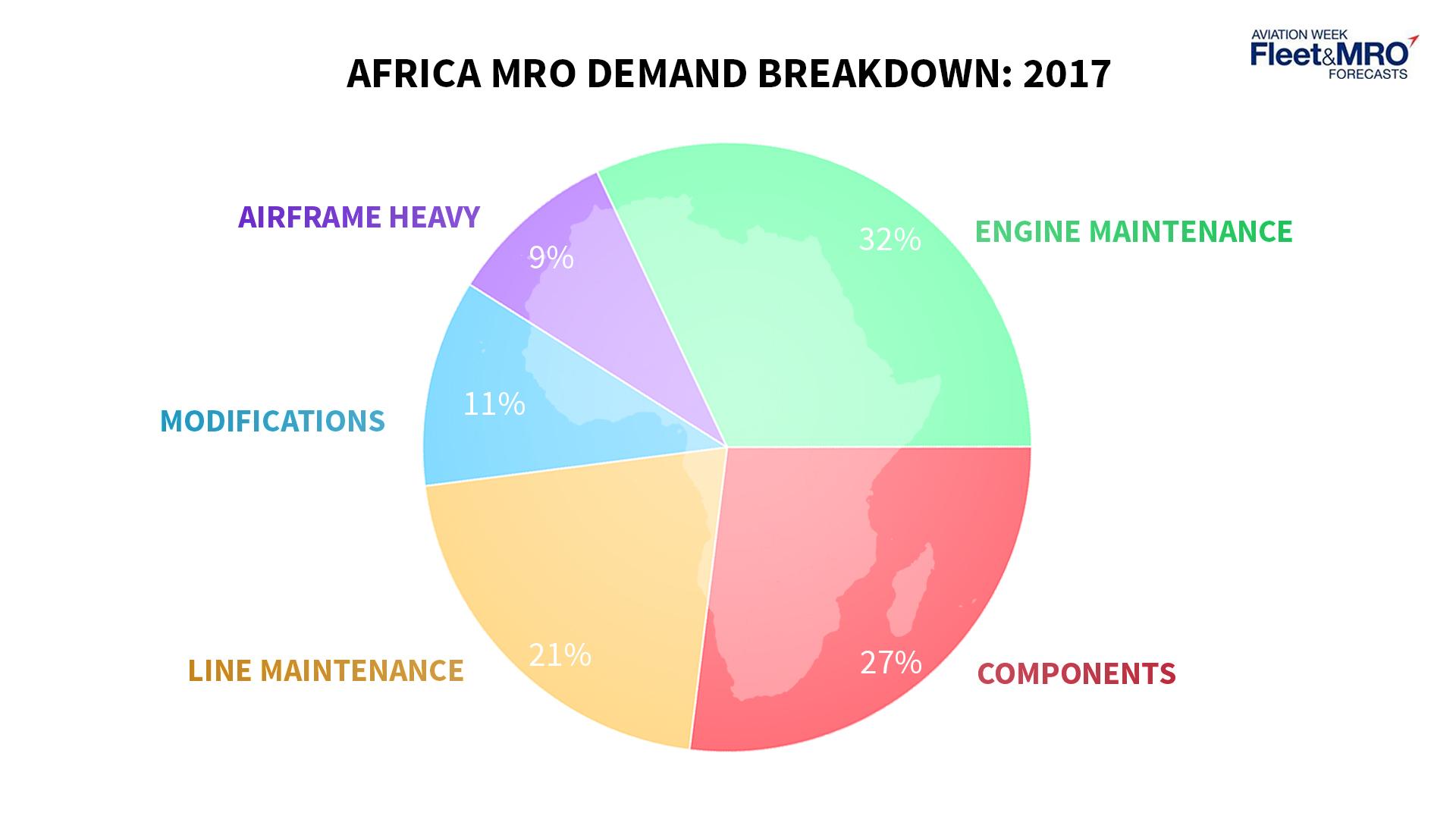 Engine maintenance accounts for the largest MRO demand of the $2.5 billion market at 32%, or $791 million. 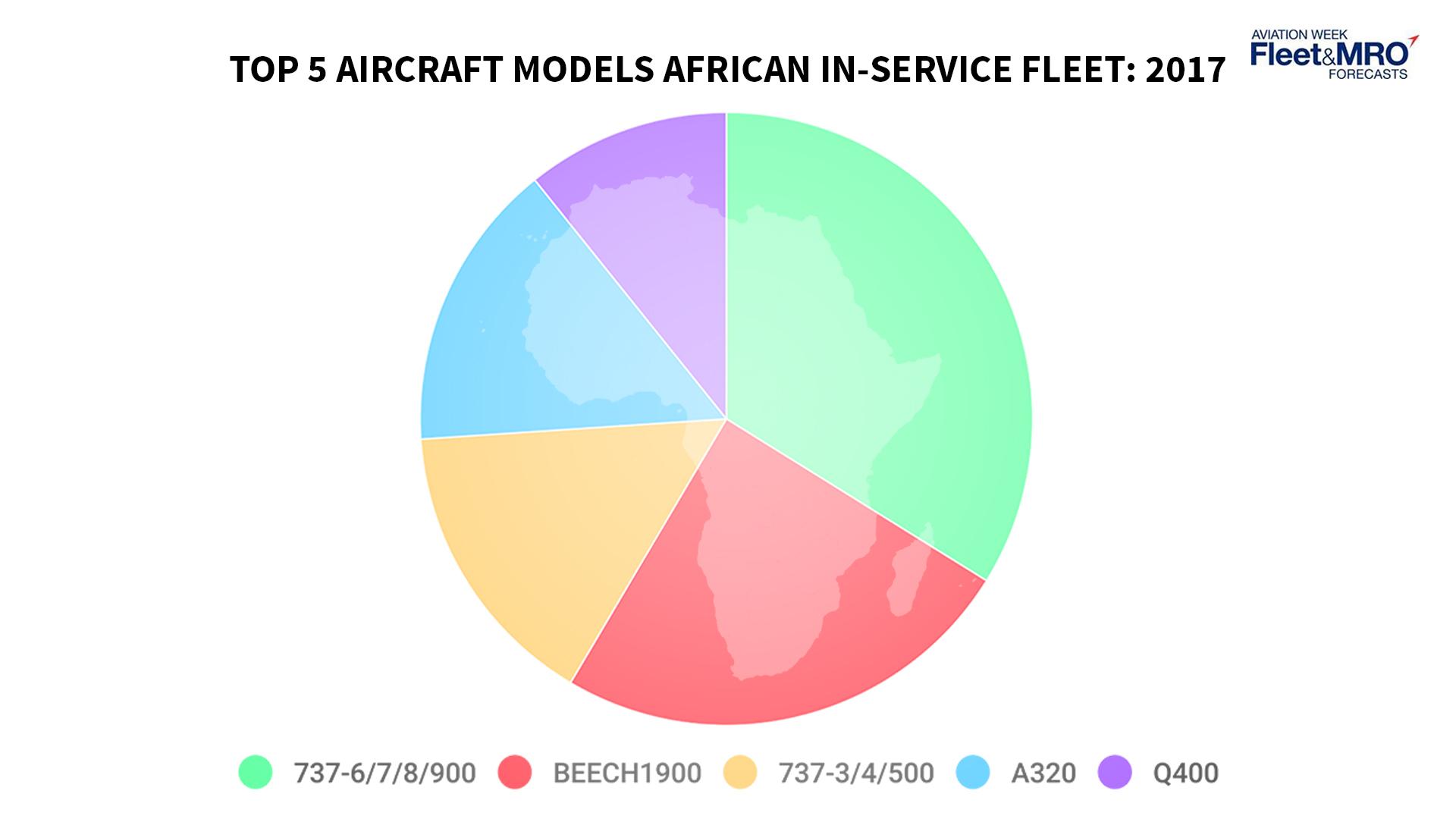 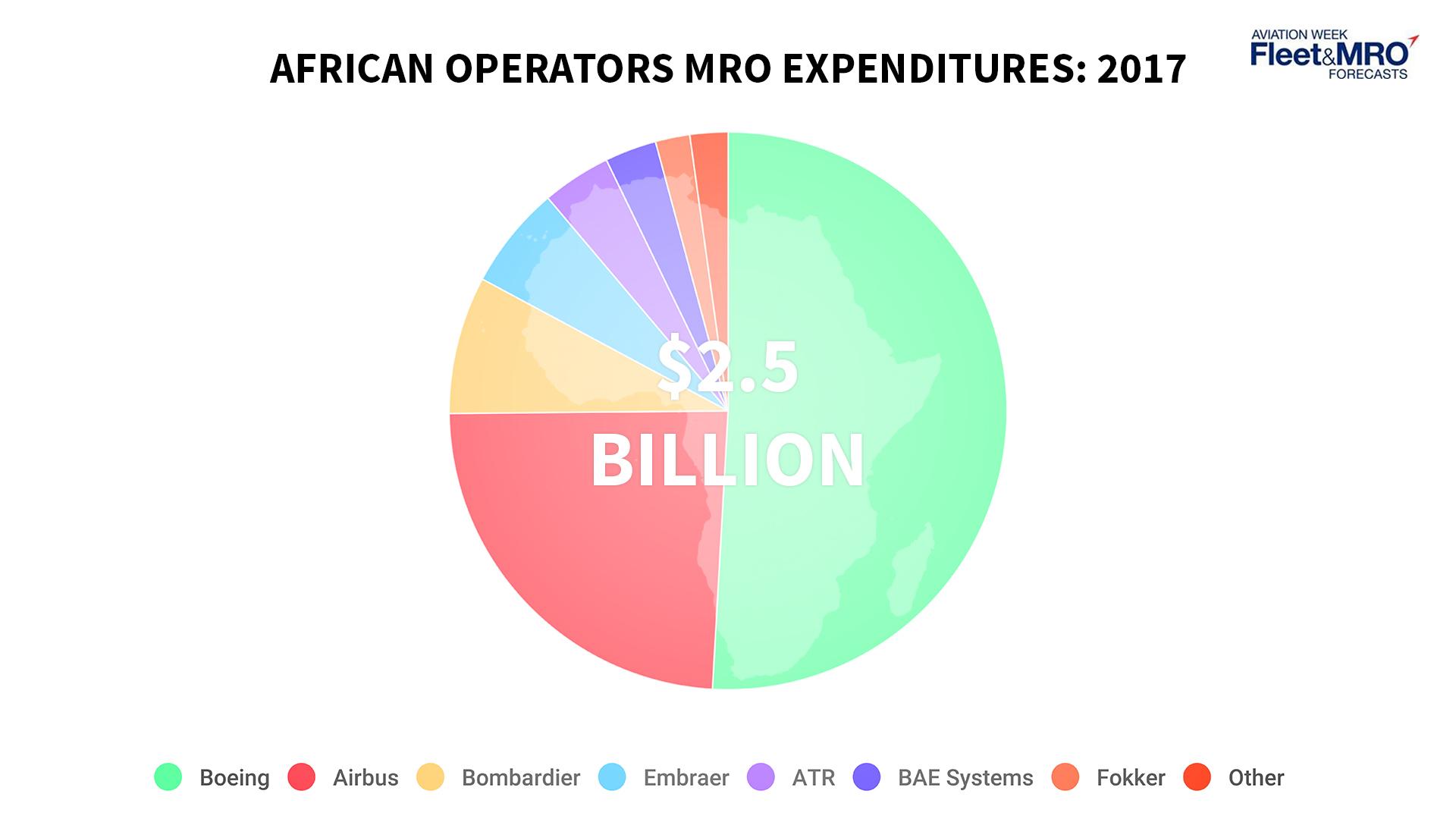 Inside MRO reports on the African MRO market, citing "significant hurdles" that will need to be overcome while supporting a $2 billion increase in MRO spending by 2025. In the charts that follow, review the country's current MRO position and key players that comprise its demand, expenditures and fleet make-up.