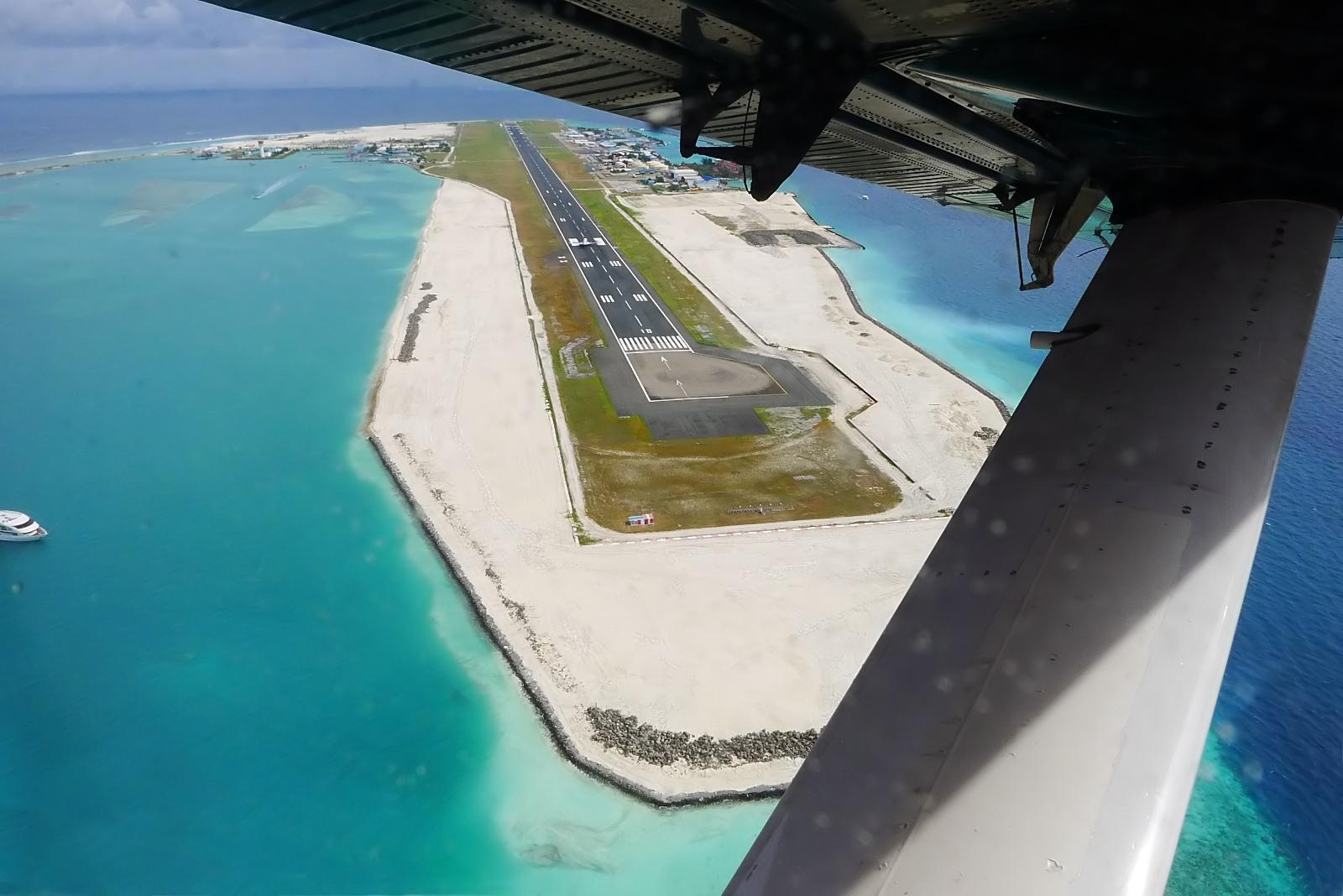 The runway at the Gibraltar International Airport is owned by the U.K. Defense Ministry and used by the Royal Air Force. The runway intersects with Winston Churchill Avenue (the main road heading to the land border with Spain) and the road has to be closed every time an aircraft lands or departs. 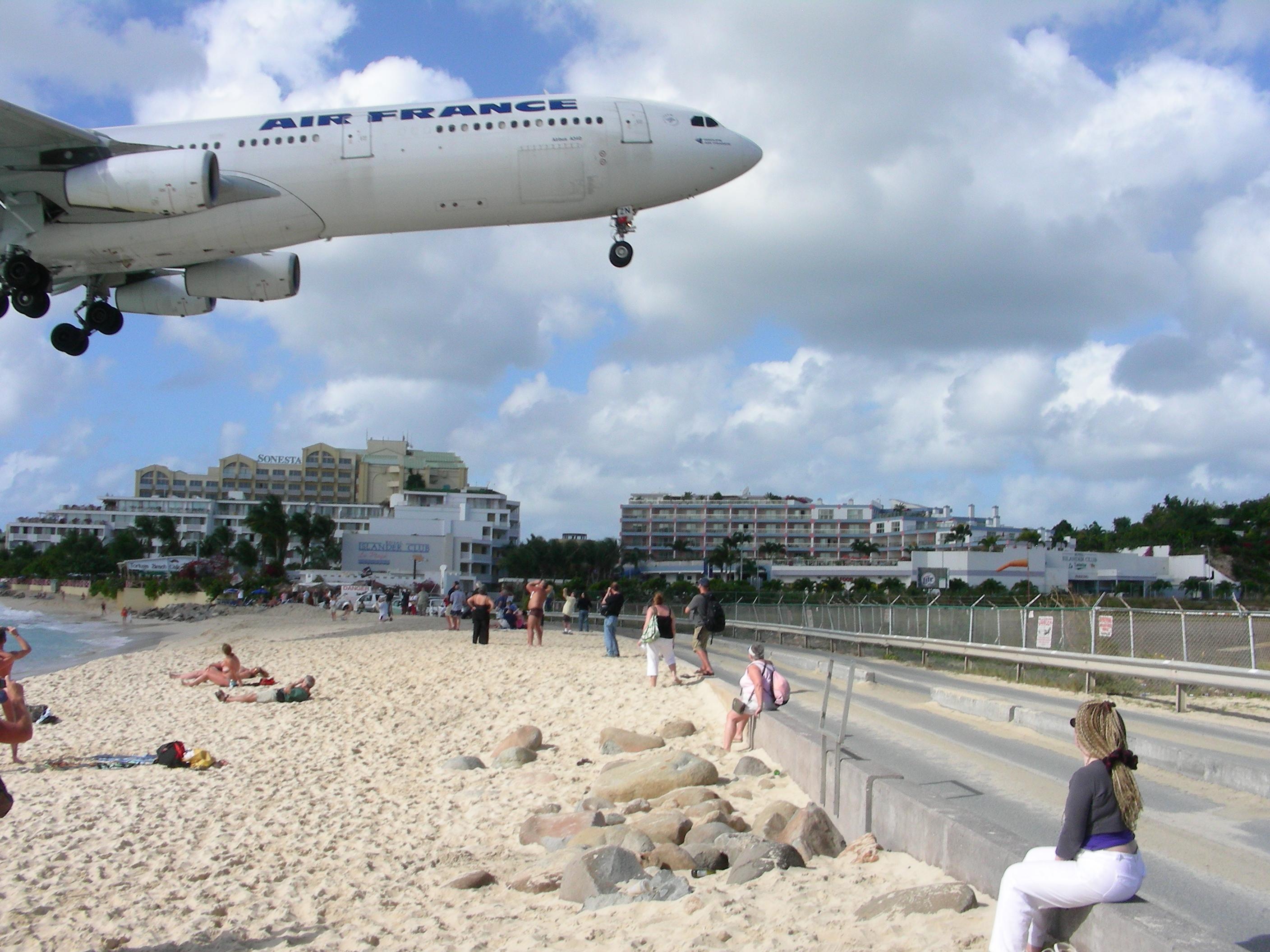 As air traffic to Madeira increased, the airport had to extend its runway by 200 meters in 2000. It did so by building a platform partly over the ocean supported by 180 columns. 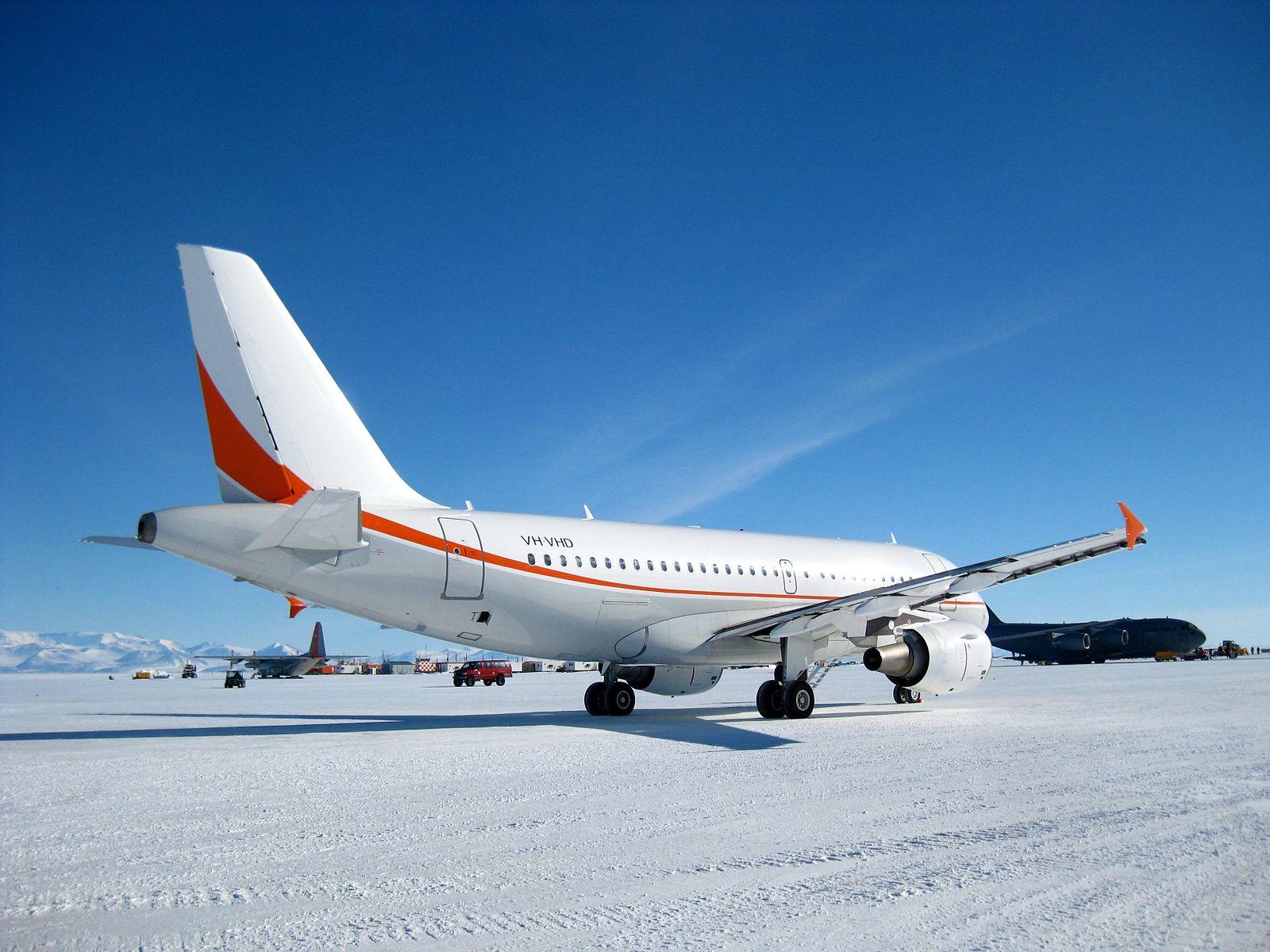 The “Ice Runway” is the primary runway for the U.S. Antarctic Program during the summer and is capable of handling wheeled aircraft. The runway is constructed at the start of the season and used until the sea ice begins to break up (early December). 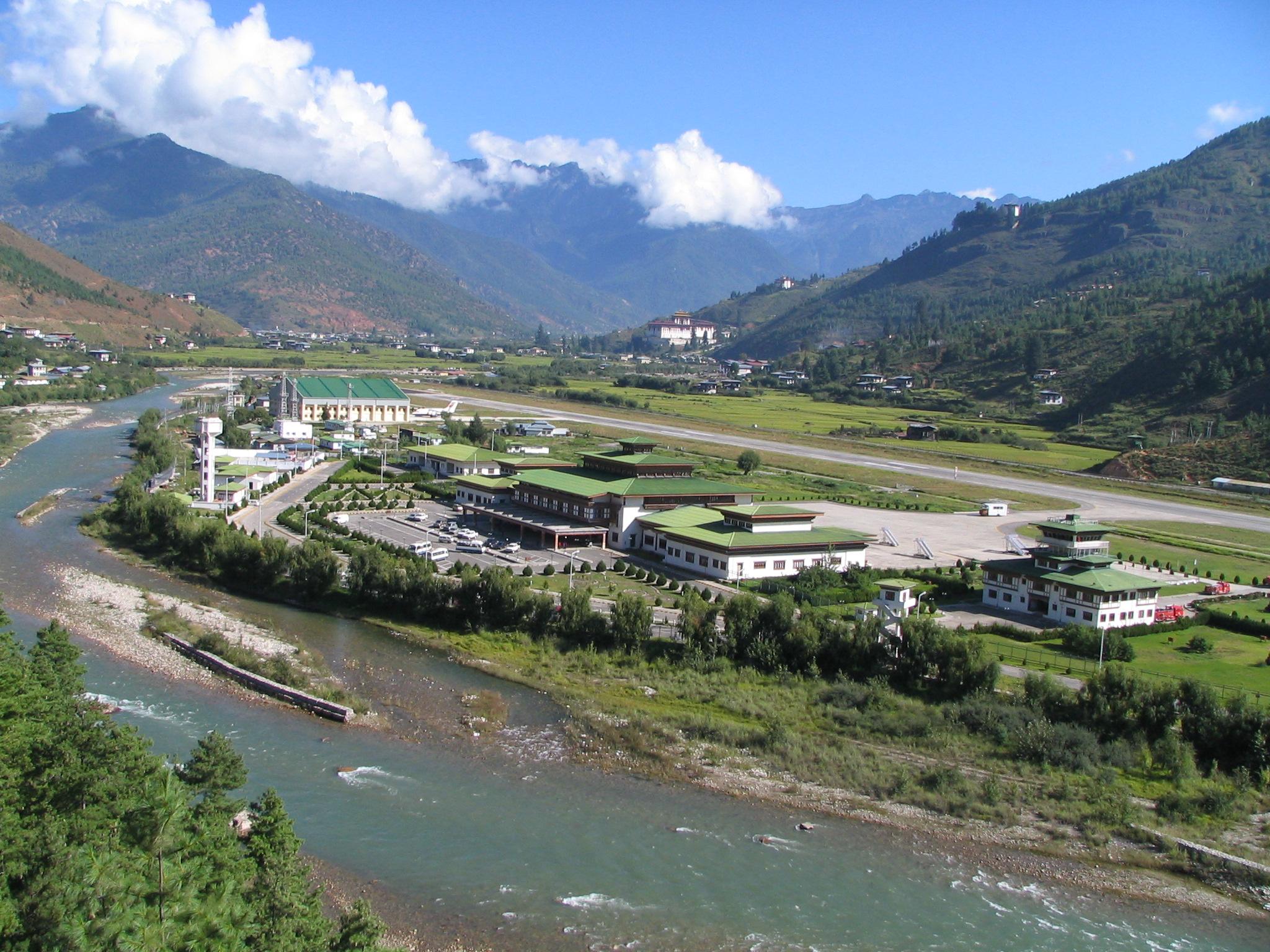 Drukair operates out of Bhutan's Paro International Airport, where the approach and landing is extremely challenging due to the surrounding high mountains. Drukair and Bhutan Airlines can operate out of the airport only under visual flight rules. The weather causes additional strains; high winds periodically shut down the airport. Watch AW&ST's video of an approach to the airport and AW&ST's report on Drukair and its operations from Paro International Airport.

Because runways are in constant demand due to the increase in travel, airports sometimes have to get creative with how they extend and manage aircraft landings. Here are six unique runways from around the world.