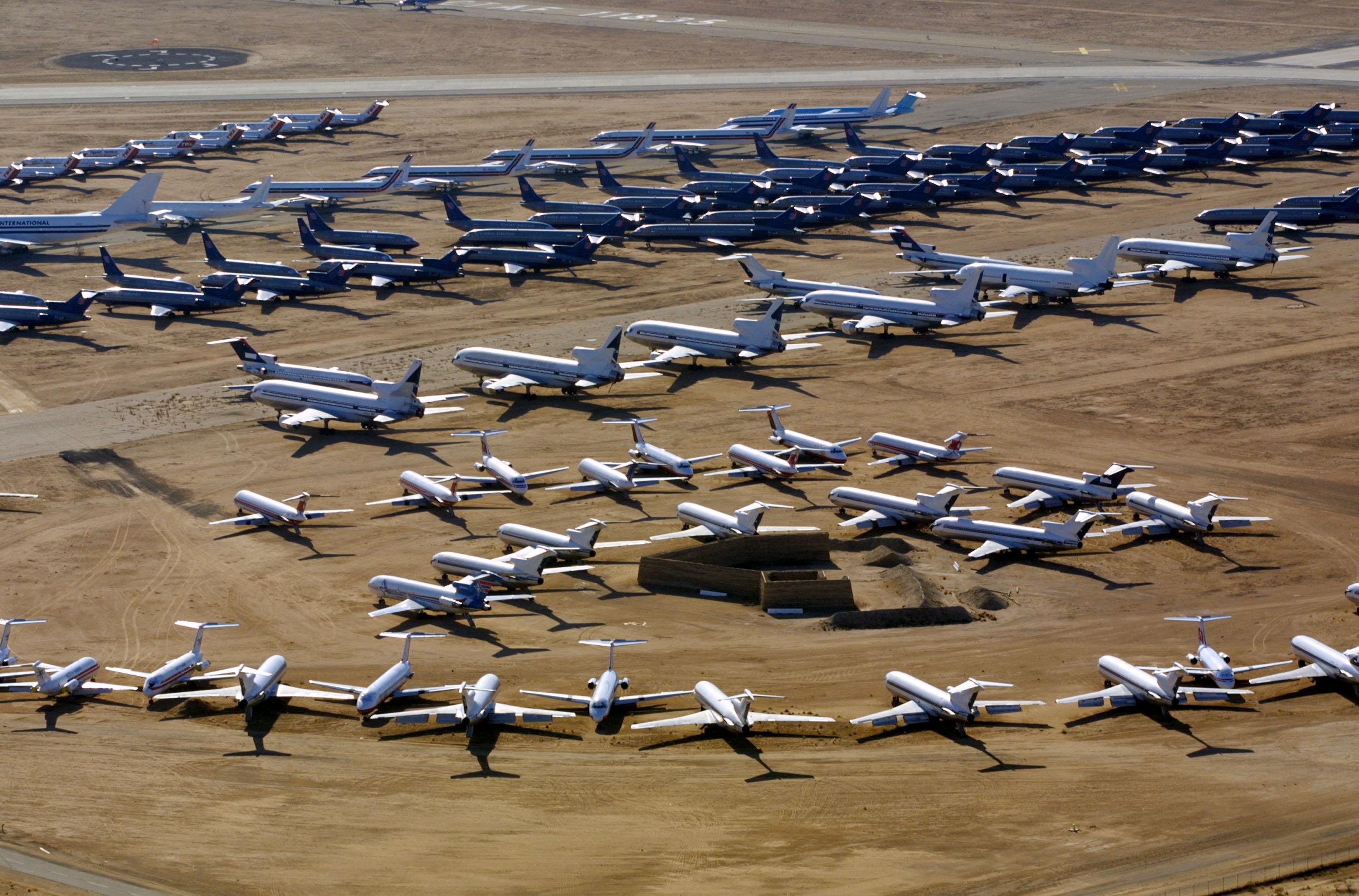 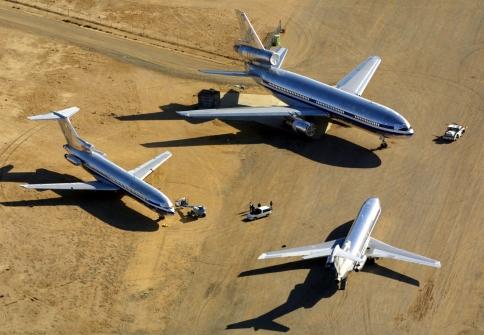 Once an aircraft arrives at the graveyard, the work is hardly over. Planes are treated to receive the maximum benefit for the parts. Maintenance workers will drain the fluids, cover engine inlets and tires with Mylar, fill engines with heavy protective oil, and even tow the airplanes around to keep the tires in good shape.

The largest military plane cemetery is the 309th Aerospace Maintenance and Regeneration Group (AMARG) facility in Tucson, Arizona. Nicknamed the “Boneyard,” the site is 2,600 acres and is home to more than 4,000 retired aircraft. You can see a hi-res photo of this on Google Maps. 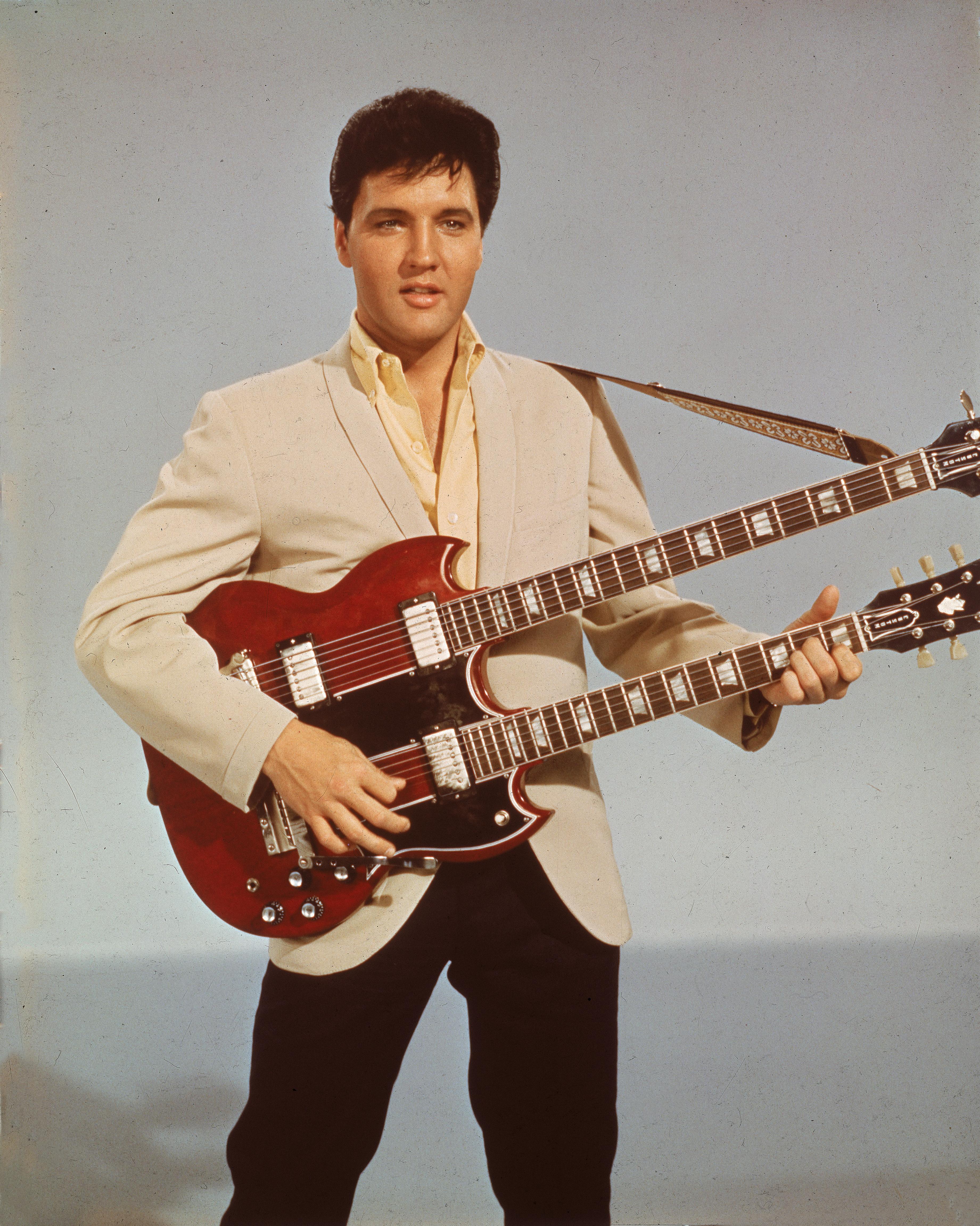 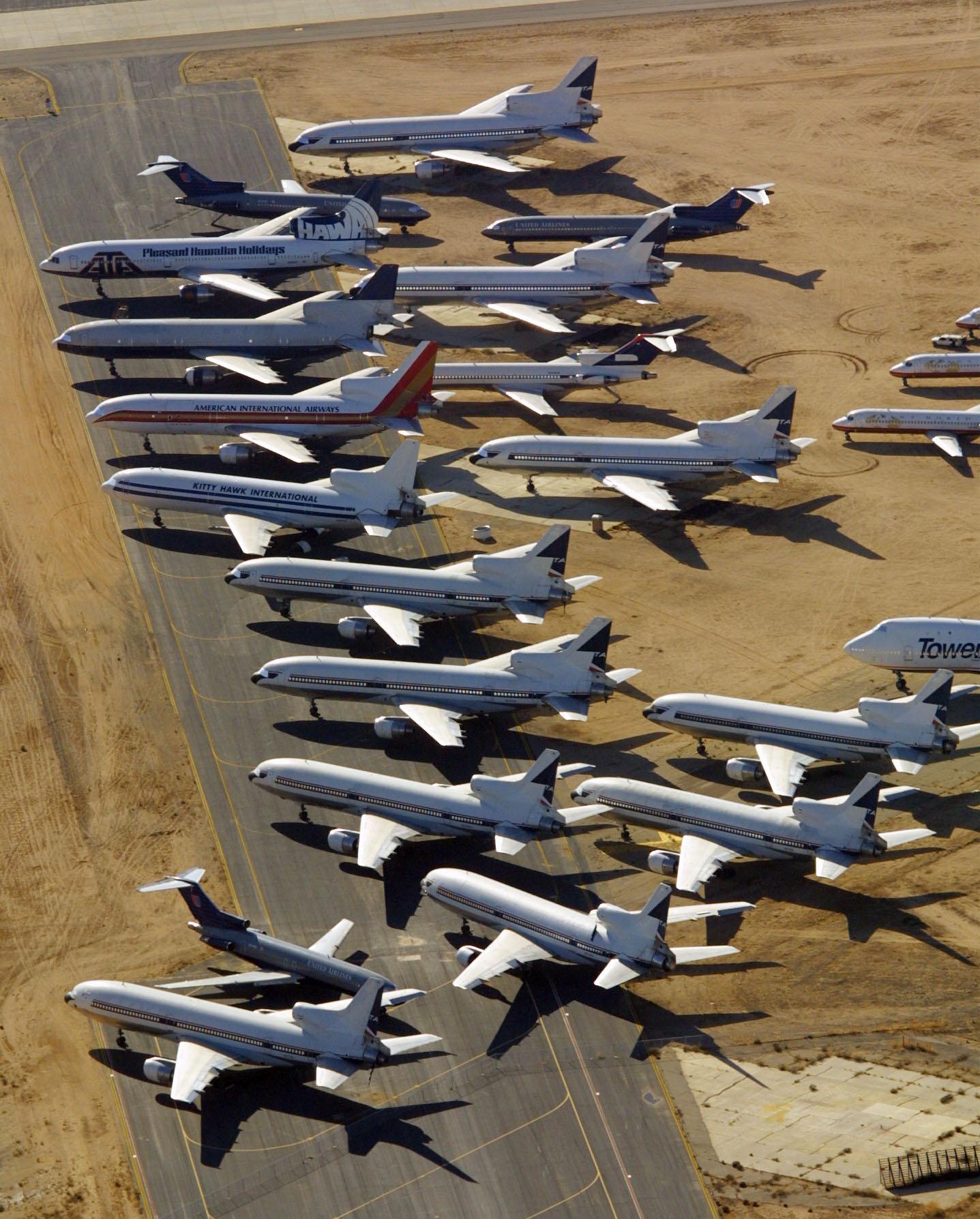 Another geographical feature to look for when planning an aircraft graveyard is hard ground. If the location has hard ground then it is unnecessary to construct parking ramps—but is is important to follow Aircraft Fleet Recycling Association best practices to avoid ground contamination. The Boneyard in Tucson has a clay-like sub-layer, caliche, under the top six inches of dirt topsoil--making the location ideal for aircraft graveyards.

Aircraft graveyards or “boneyards” are home to thousands of retired aircraft waiting to be recycled or reused. Here are 5 facts about these technology cemeteries.