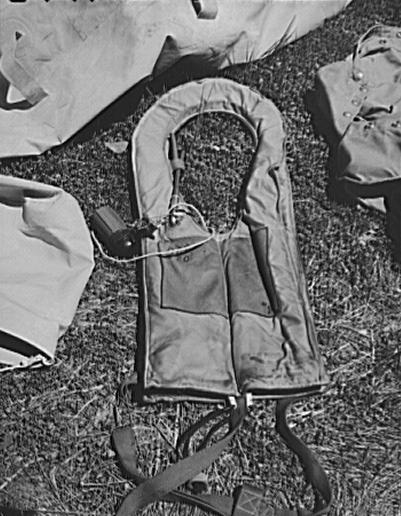 James F. Boyle invented the first aircraft slide and submitted his patent for the inflatable escape chute in 1954. Boyle is perhaps most well known for inventing the World War II life vest, the “Mae West” (nicknamed after the buxom actress of that era). The slides were manufactured by Air Cruisers (now known as Zodiac Aero Evacuation Systems), which continues to produce inflatable aircraft evacuation slides and rafts. 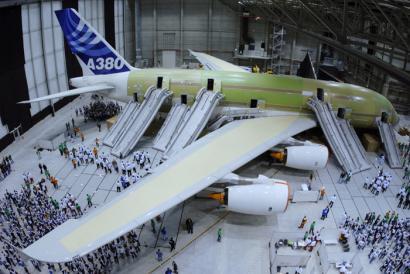 The FAA requires slides on all aircraft doors where the floor is 6 ft. or more above the ground (thus excluding Embraer ERJ 145-family and Fokker 50-family aircraft). Most slides also can serve as a raft if the emergency landing occurs over water. 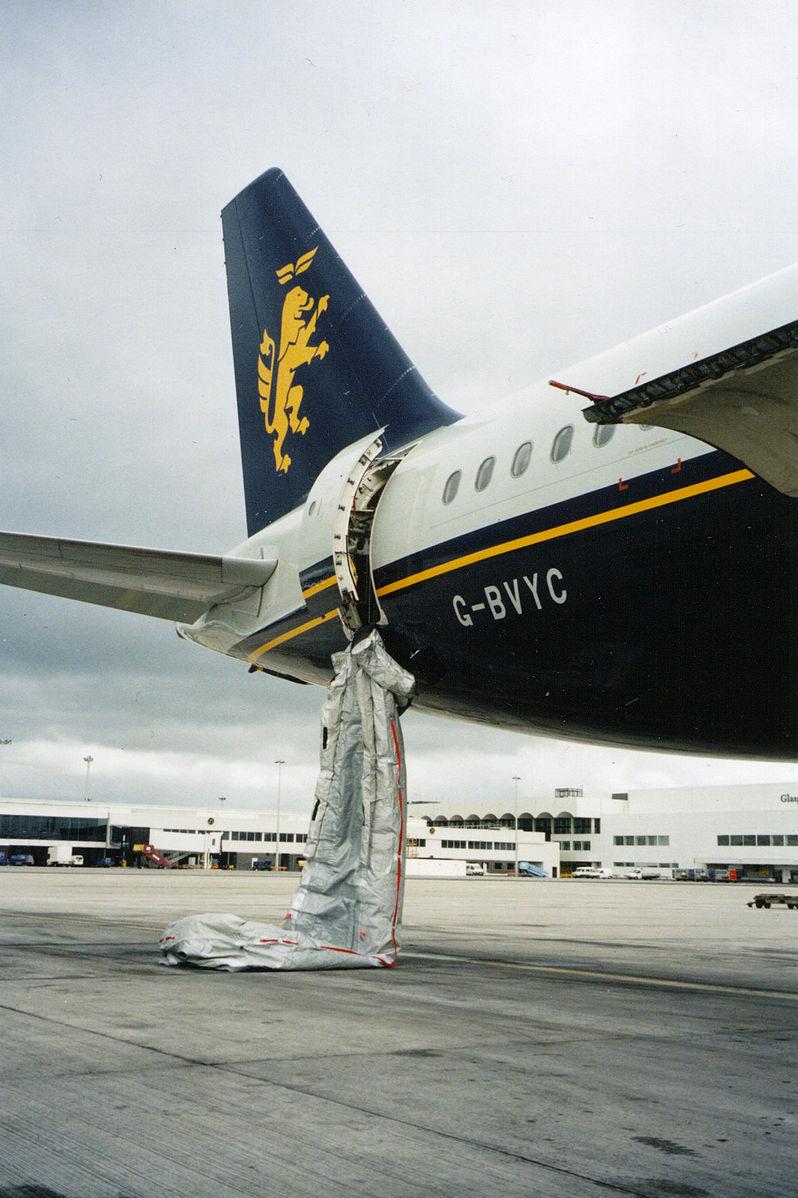 SmartHandle at the English Wikipedia (released to Public Domain)

The unintentional full or partial deployment of an emergency slide is expensive and dangerous. According to the International Air Transport Association (IATA), inadvertent slide deployment costs the airline industry more than $20 million per year and can result in serious or fatal injury.

According to Lufthansa Technik, under current regulations escape slides must be removed from the aircraft and vetted in a workshop every three years. The slide must be able to inflate within 2-10 sec., depending on aircraft size, and is checked at over-pressure to ensure the slide can endure extreme loads. 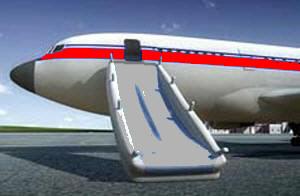 Shortly after the infamous incident in which a JetBlue flight attendant quit his job, grabbed two beers and exited the aircraft via the escape slide in 2011, Aviation Week interviewed an emergency equipment servicing technician with SR Technics in Zurich, who detailed different types of damage to escape slides: “We see a lot of damage to evacuation systems caused by people who don’t always know or follow the correct procedures after an inadvertent or scheduled deployment. . . . Damage also happens when people, such as the catering staff and others who service the aircraft, accidentally deploy the slide. We have seen slides come in with tears, punctures and even tire marks from having been run over by forklifts.” Full article.

The seemingly simple but highly complex aircraft evacuation slide system is FAA required on every aircraft with a floor higher than 6 ft. Learn more about these ubiquitous slides.