10 Facts About Aircraft And Animal Collisions 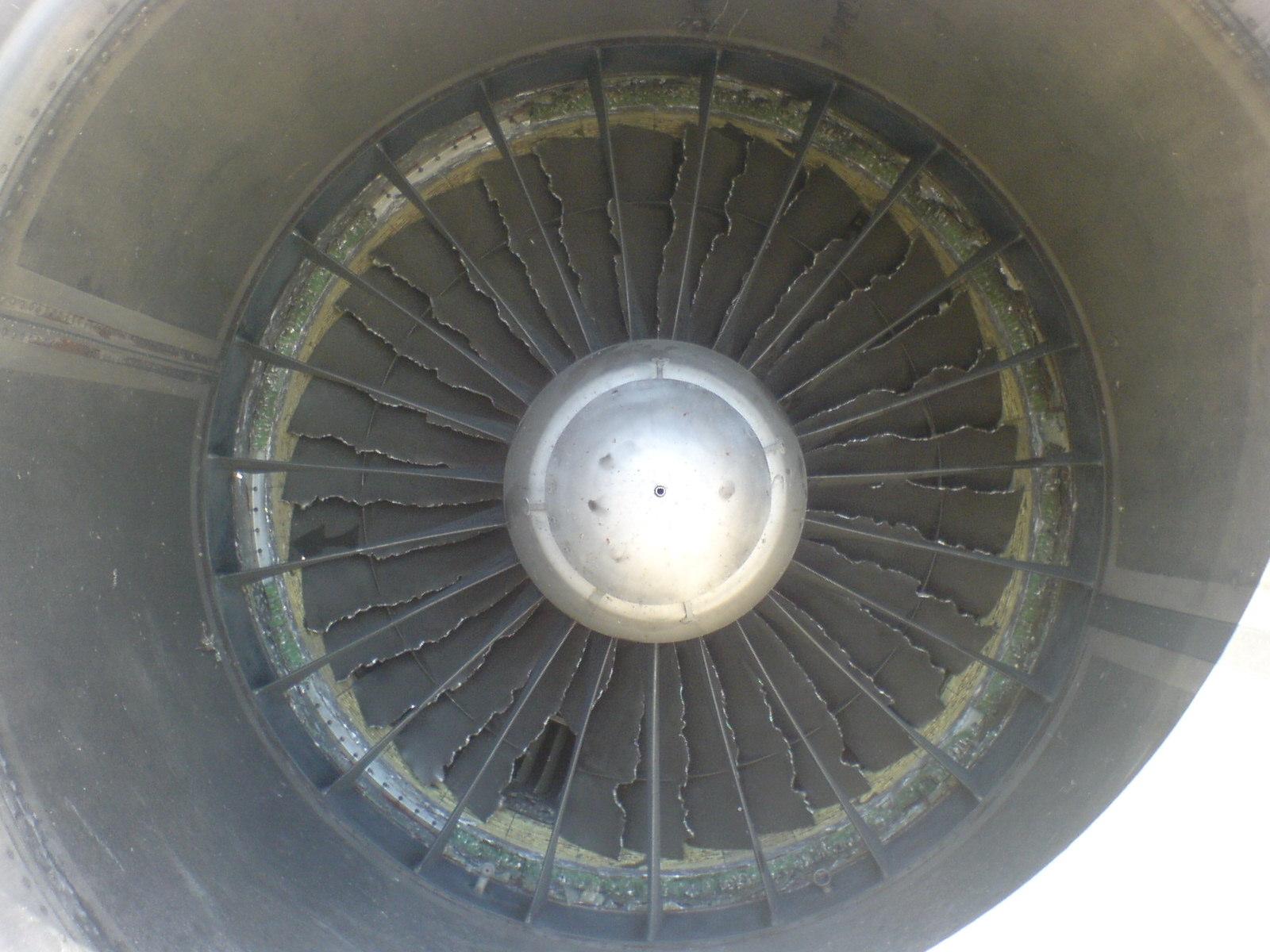 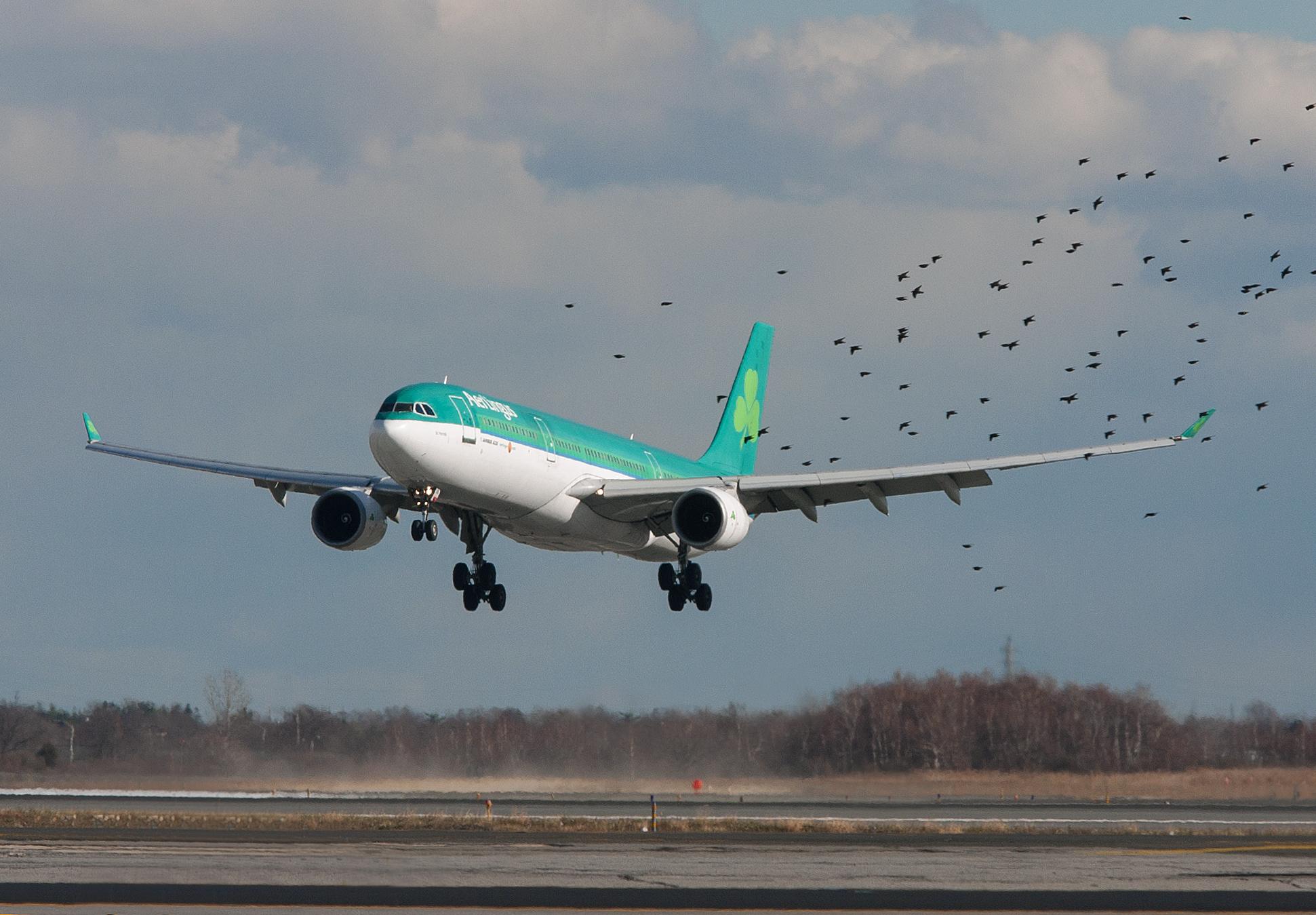 There have been 74,849 strikes from small, medium and large unidentified bird species. The third most common species type strike is the mourning dove, with 7,652 strikes. 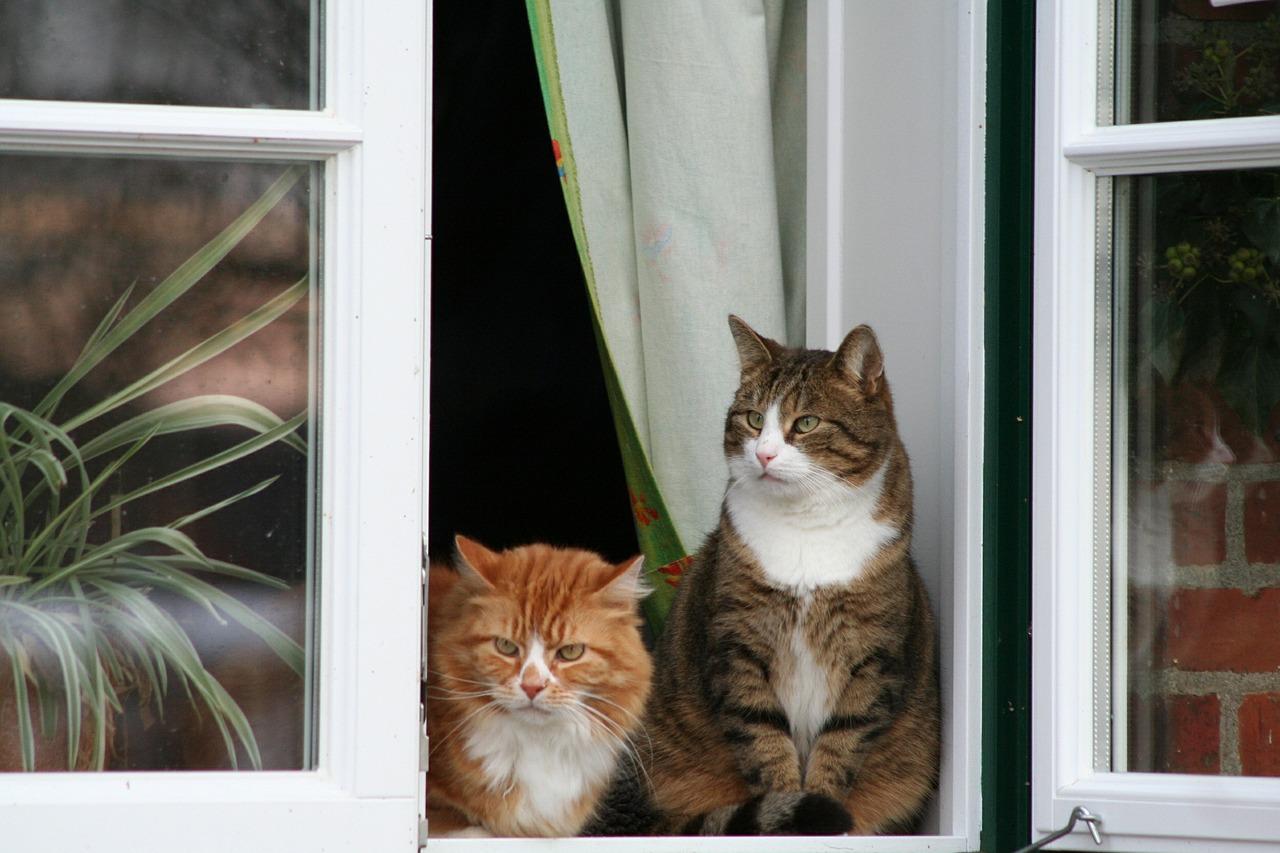 Pet owners who live near airports may want to keep their pets inside, and animal lovers might want to skip this report: 31 domesticated cats and 45 domesticated dogs have been struck by aircraft. 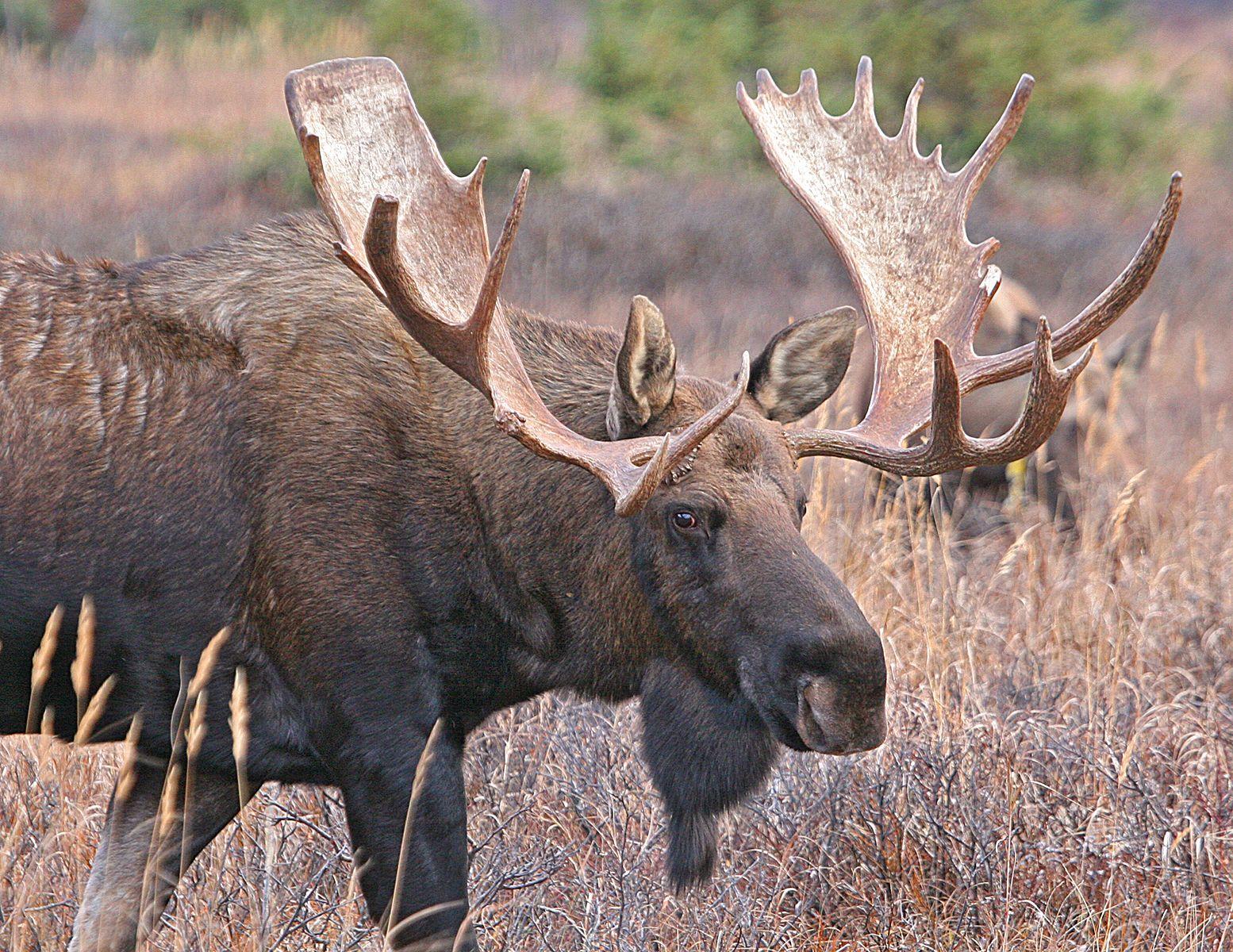 Five moose have been struck, four of them damaging aircraft, while 1,016 white-tail deer have been hit, registering at about 194 lb. each. In addition, 648 turkey vultures have been reported struck by aircraft as well. 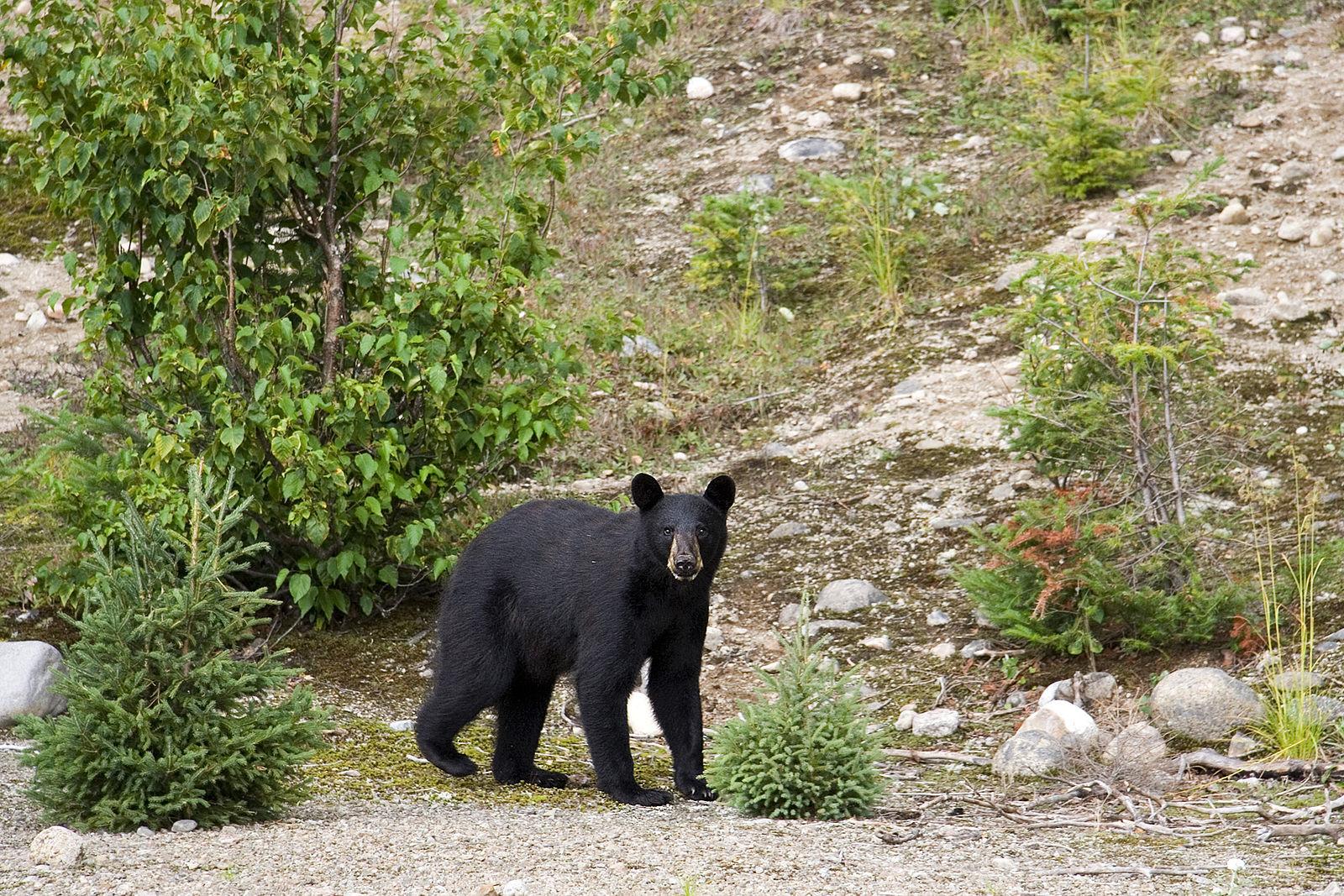 The largest reported species reported struck by an aircraft was an American Black bear, weighing 440 lb. There was no reported weight for the moose. The next largest was an "alligator snapping turtle" at half the weight (220 lb.). 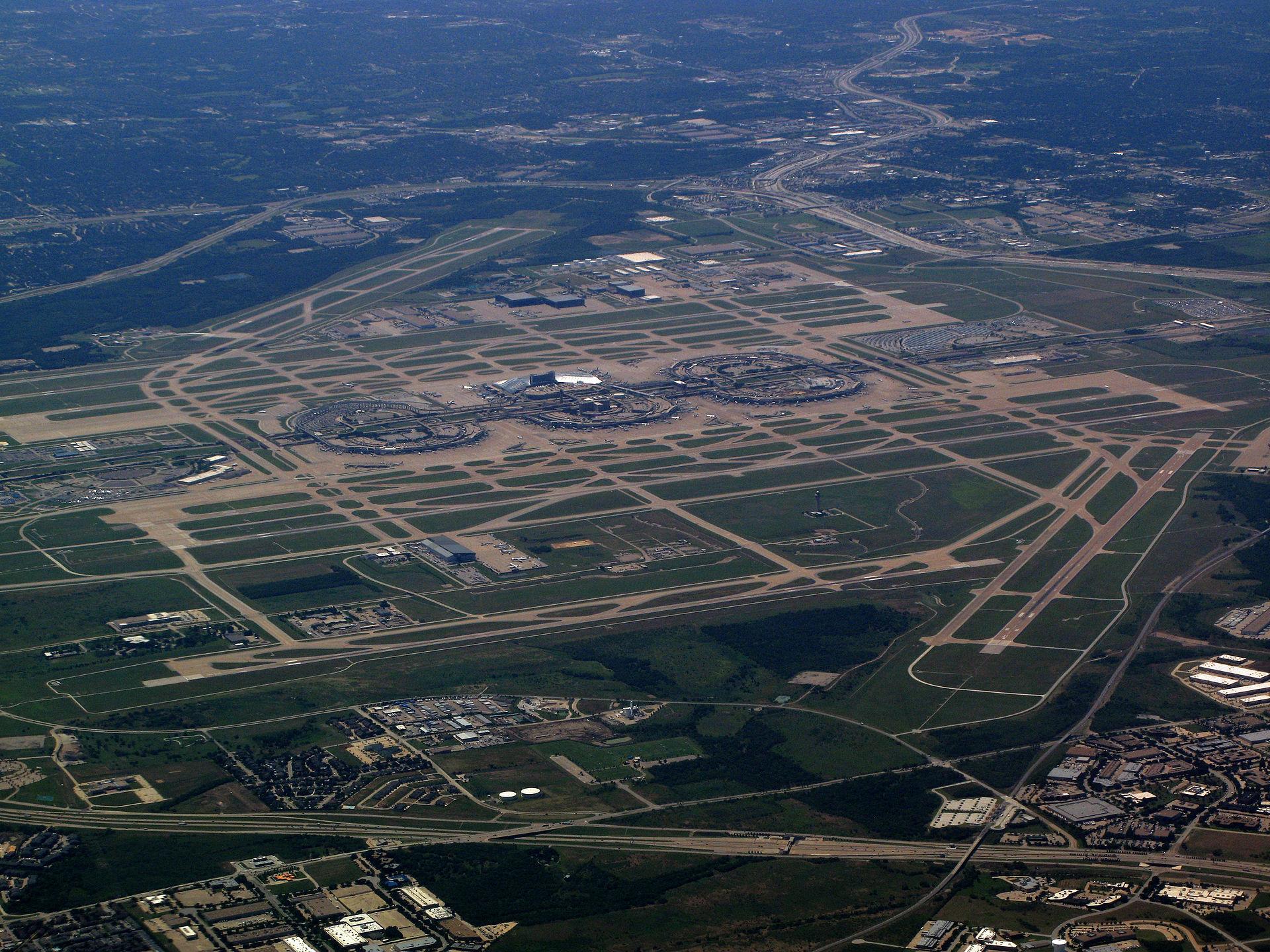 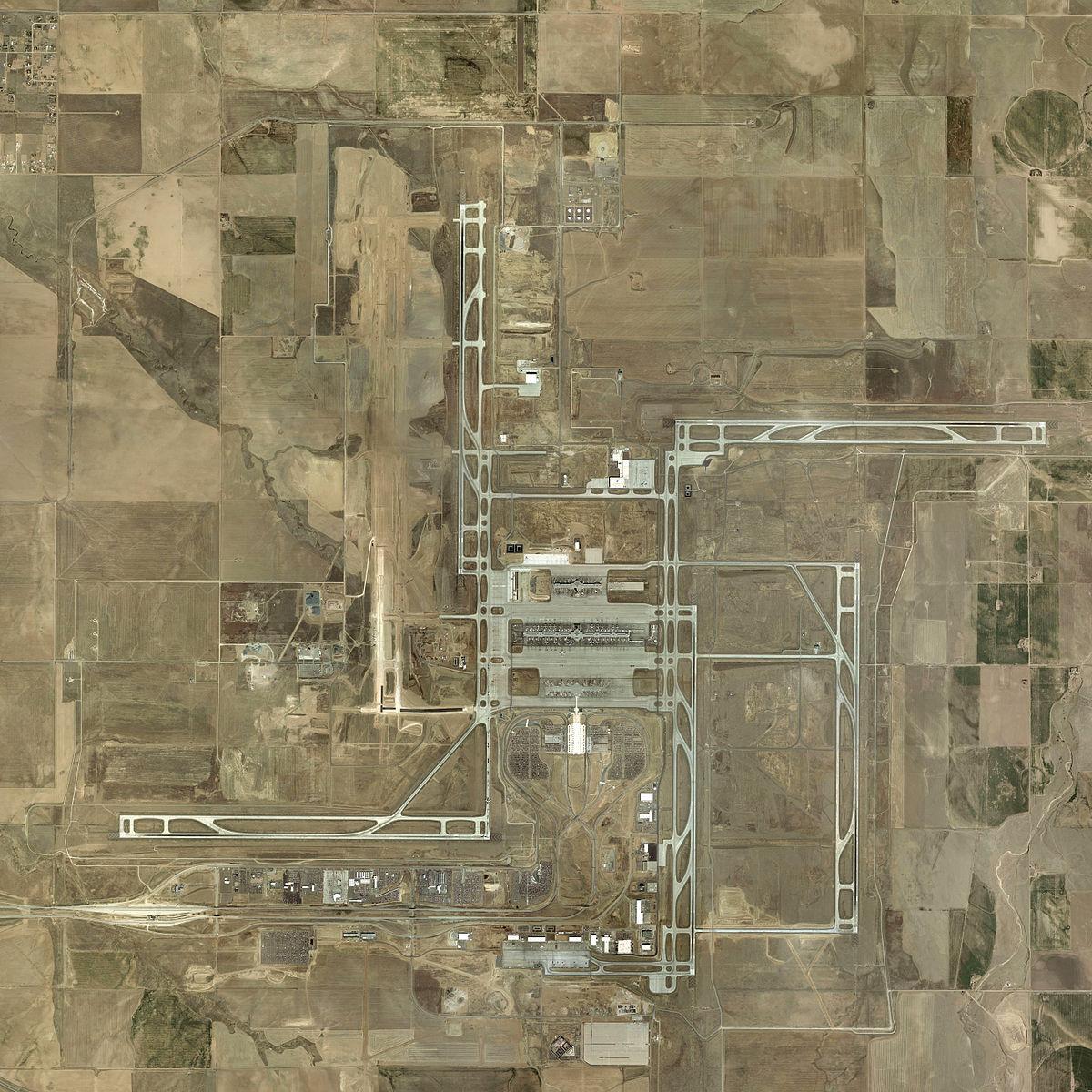 What are the airports with the longest non-military runways in the world?

Aerial view of Denver Airport in 2002 during runway construction. Wikimedia

a. Qamdo Bangda Airport (ZUBD)
b. Denver International (KDEN)
c. King Fahd International Airport (DMM)
d. Madrid-Barajas Airport (MAD)
f. a. and b only
g. b and c only 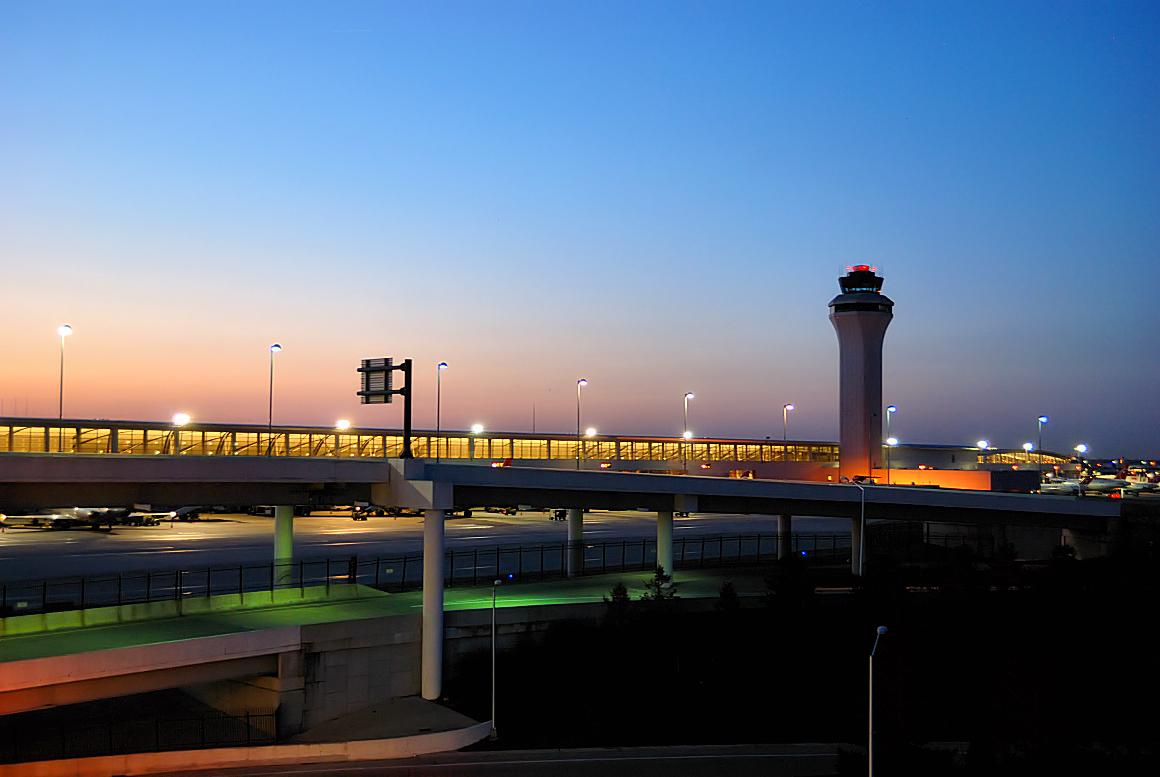 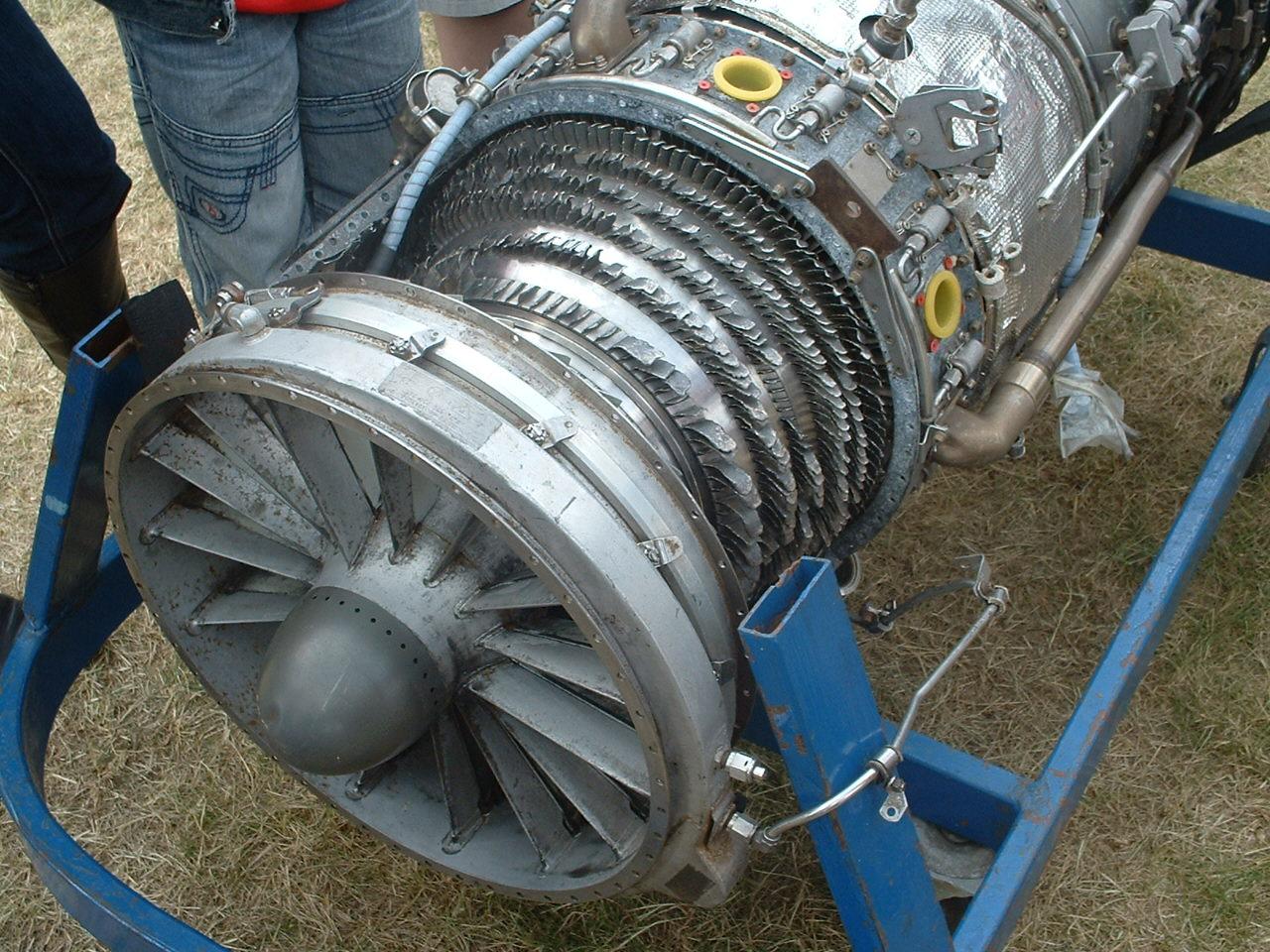 Inside of a jet engine after bird strike. Ekki01/Wikimedia

In early October, Inside MRO reported on how bird strikes impact engines, noting that engine removal is required in 5% of bird strikes, but the most frequently struck aircraft components are the windshield (16% of the time) and the nose (12% of the time). 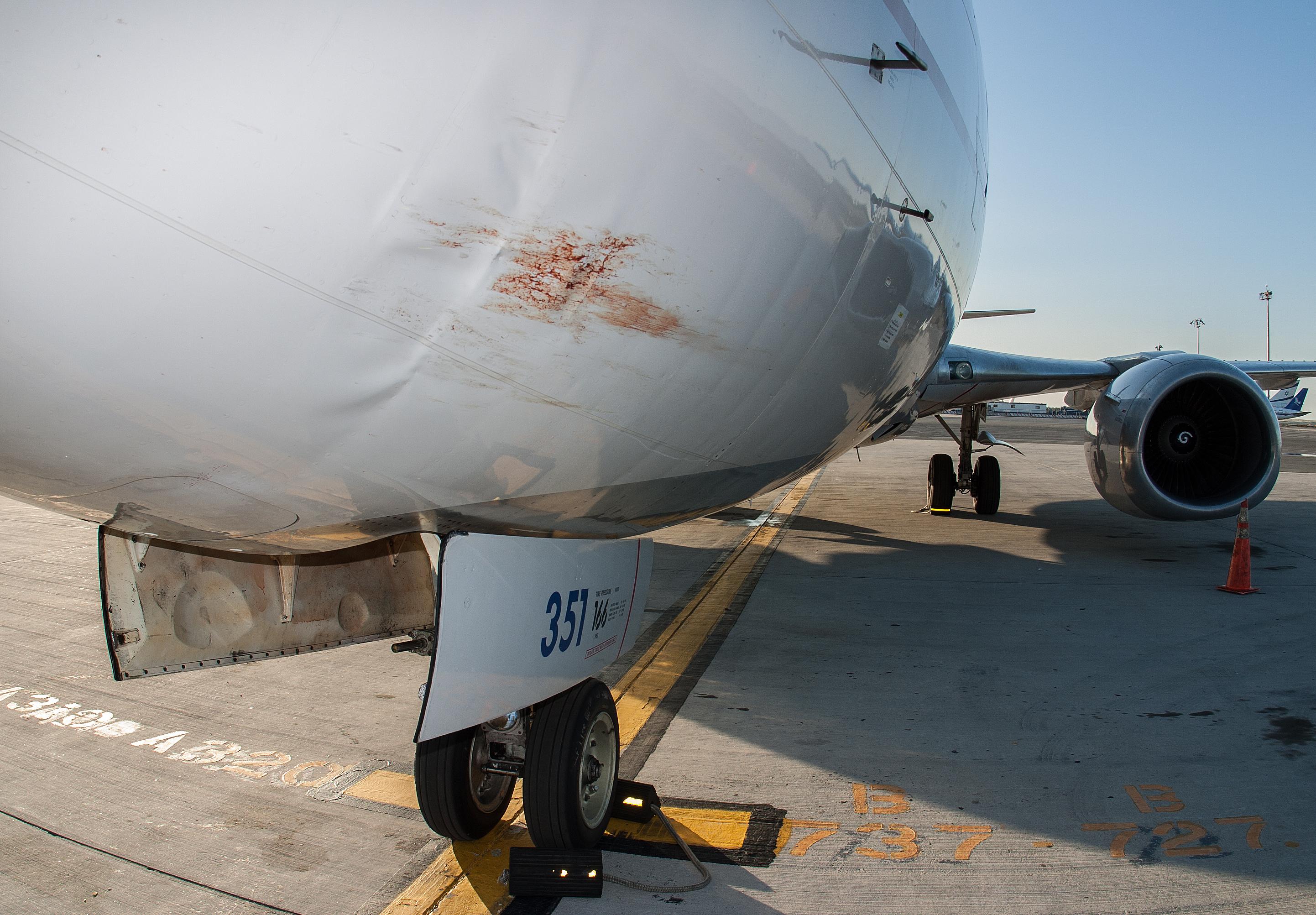 You can report a strike in 5 min. online, using the FAA’s form. The form is completely voluntary, but the FAA does ask that you submit (if possible) the bird for remains identification. This information is used for wildlife management programs.

It’s a bird! It’s a plane! . . . Oh, no! In just 26 years, more than 170,000 aircraft encounters with animals have been reported in the U.S., 97% of which are bird strikes. See the FAA’s Species Information Table and Strikes by Airport information broken down by top species.