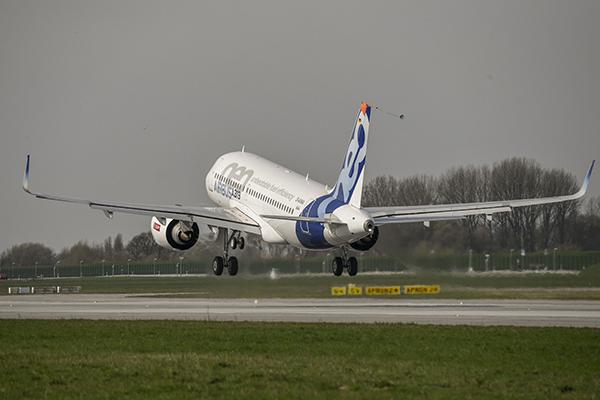 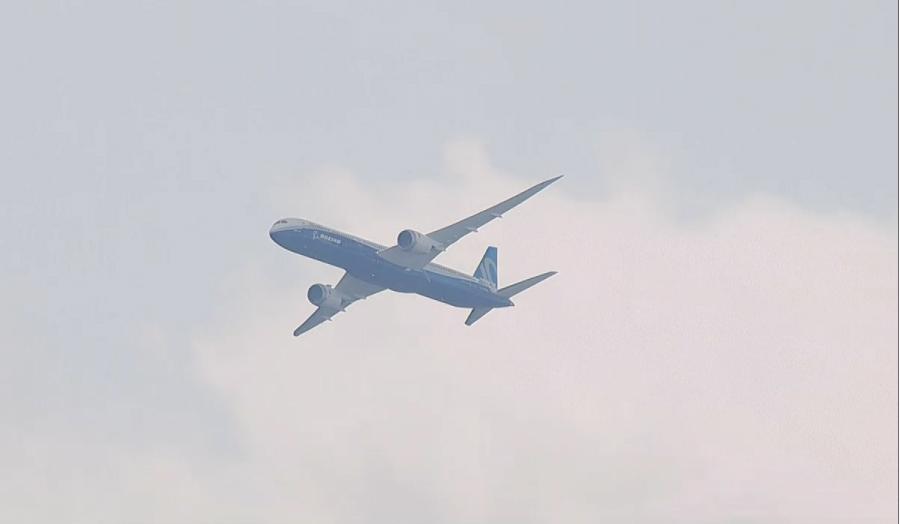 The first Boeing 787-10, BOE1, completed its first flight from the Boeing facility in North Charleston, South Carolina, on March 31. The flight took off at 9:30 a.m. local time and landed at 2:35 p.m., just over five hours later. 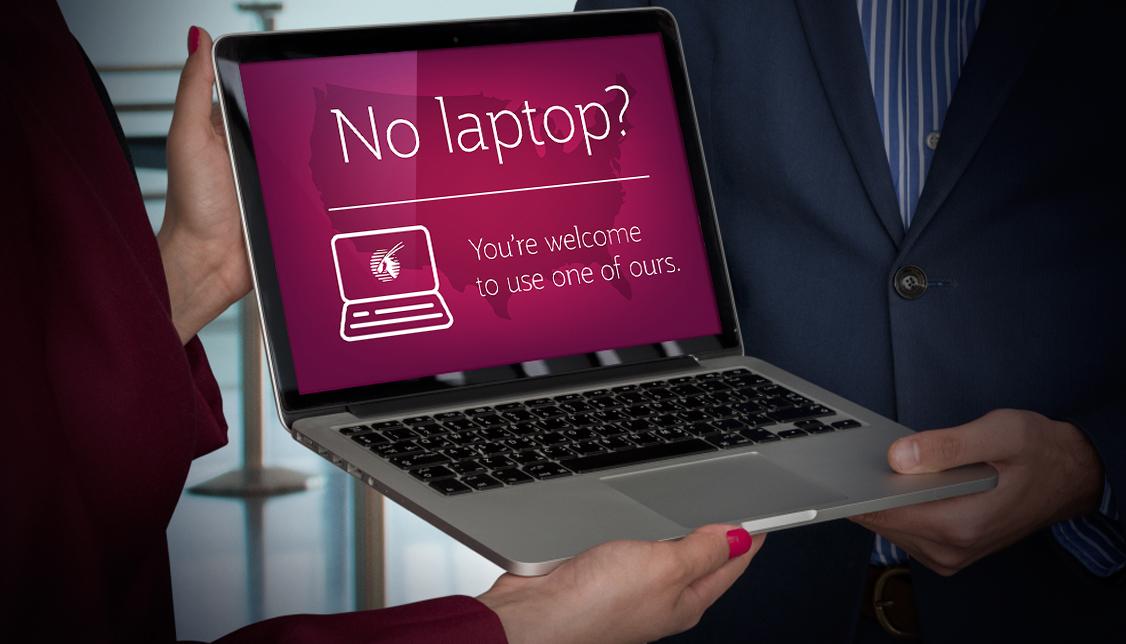 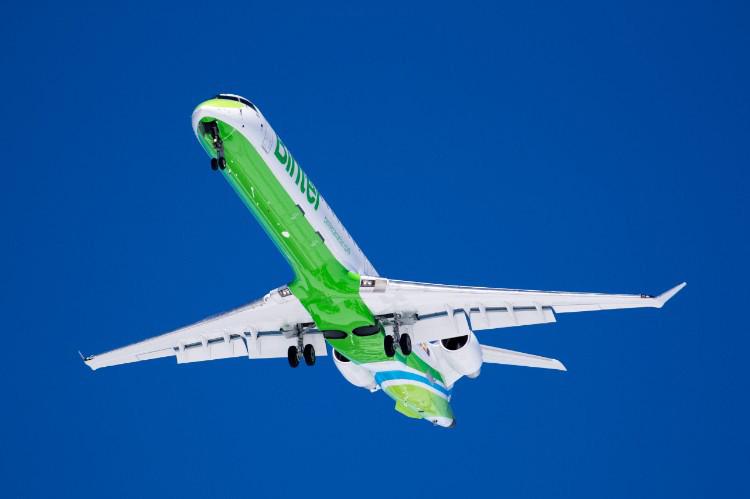 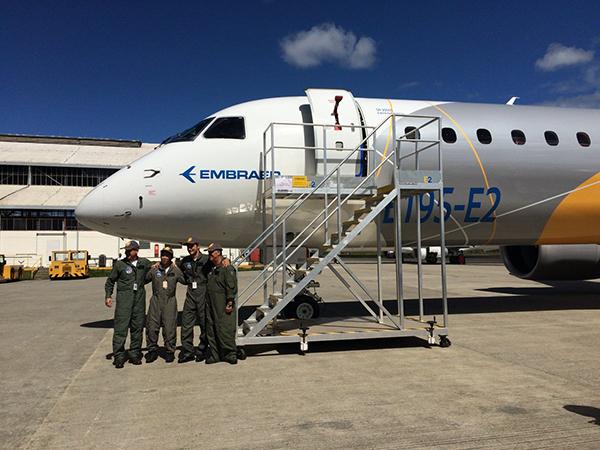 The Embraer E195-E2, the largest next-generation E-Jet variant, has completed its first flight from São José dos Campos, Brazil. The maiden flight occurred 22 days after the first prototype E195-E2 rolled out and was more than three months ahead of schedule. 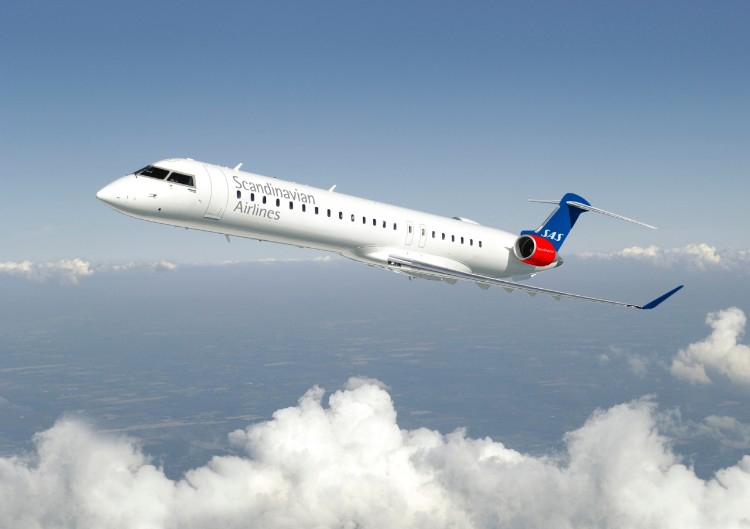 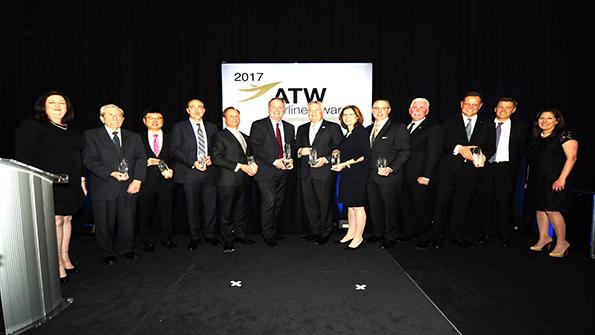 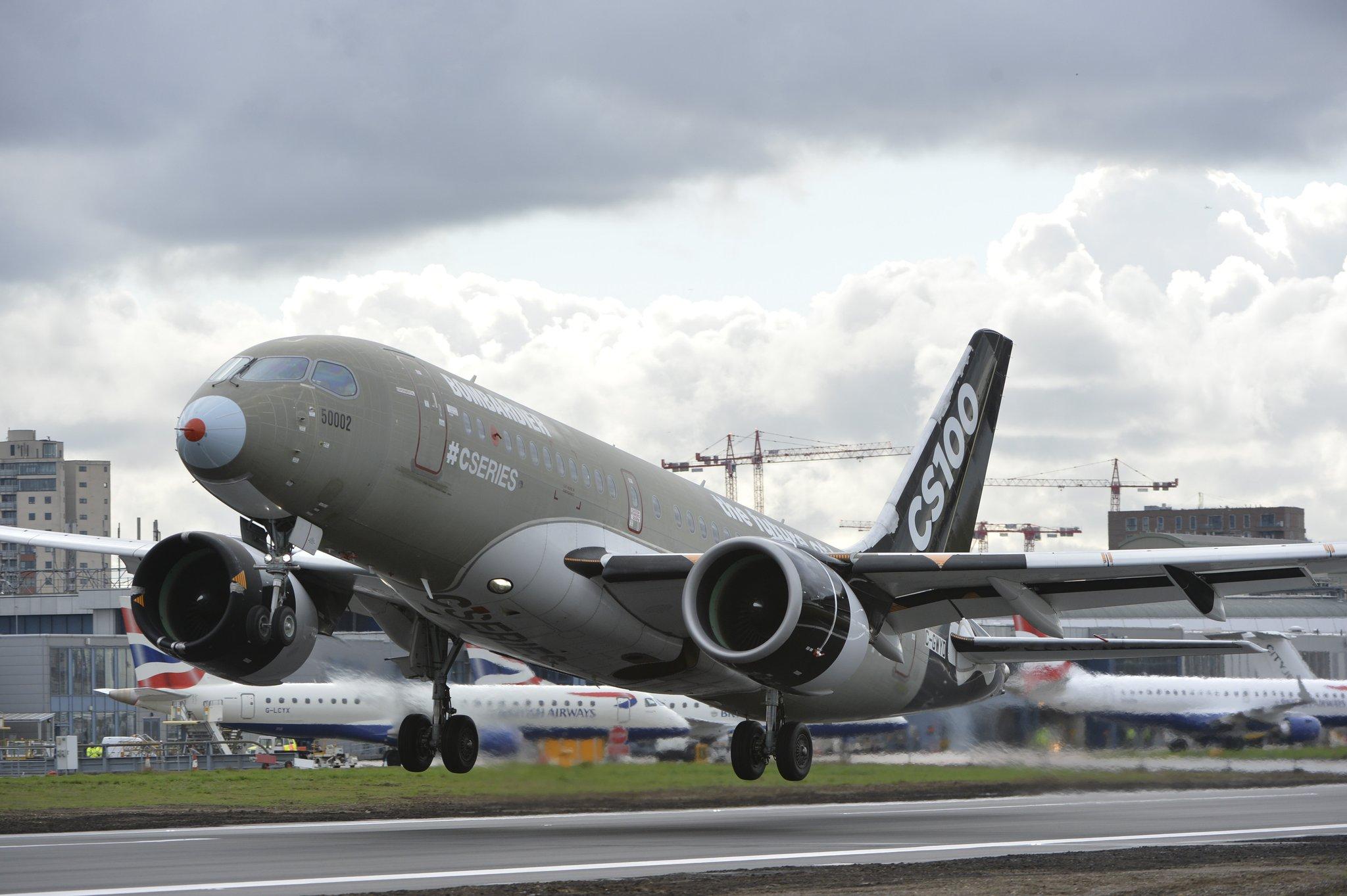 Bombardier capped a series of CS100 tests at London City Airport (LCY) with a nonstop transatlantic flight to New York JFK on March 25, demonstrating the range capability of the smallest CSeries airliner from the airport closest to central London. 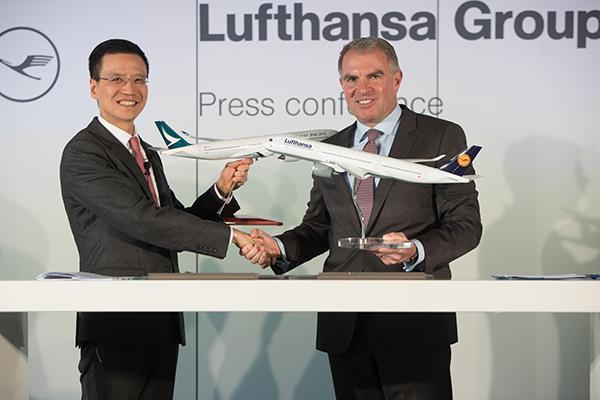 Lufthansa Group has signed a codeshare agreement with Hong Kong-based oneworld member Cathay Pacific Airways, beginning April 26, as the German carrier follows through on its expansion strategy to partner with non-Star Alliance members.