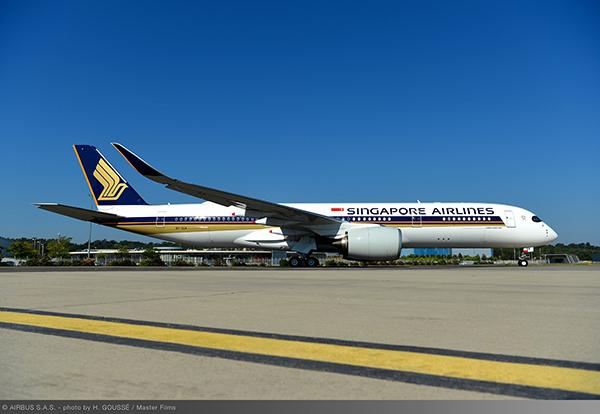 SIA has several versions of the Airbus A350-900 in its fleet. For medium-haul flights, it has a 303-seat version; 253 seats in long-haul and 161 seats for ultra long-haul routes. SIA is the launch customer of the A350-900ULR and took delivery of its first of the type in September 2018. It was placed in service Oct. 11 on a nonstop service between Singapore and New York Newark Liberty International Airport—the world’s longest route with an average flying time of 18 hr. and 45 min. 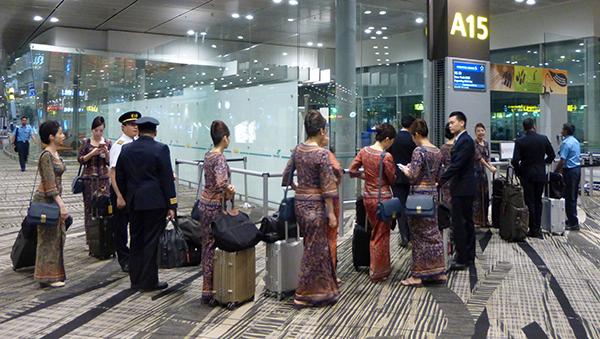 There are 13 cabin crew members on board, the same as other SIA A350-900s. In the cockpit there are four pilots, two are captains. The crew has a three-day layover in New York. On one of those days, the crew must be on standby. 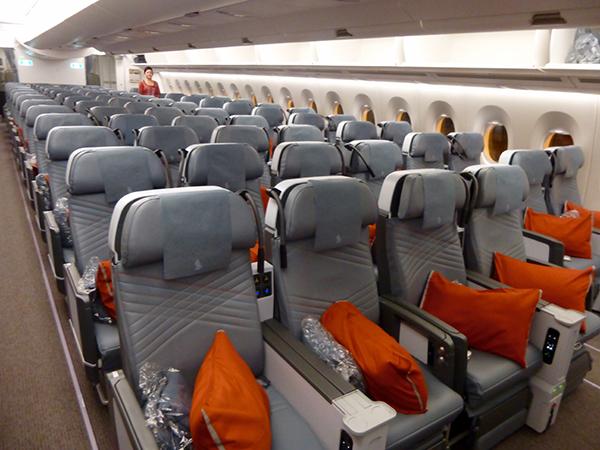 The aircraft, with a range of up to 9,700 nautical miles, is configured in a two-class layout. There are 94 premium-economy seats in the rear section of the A350ULR. 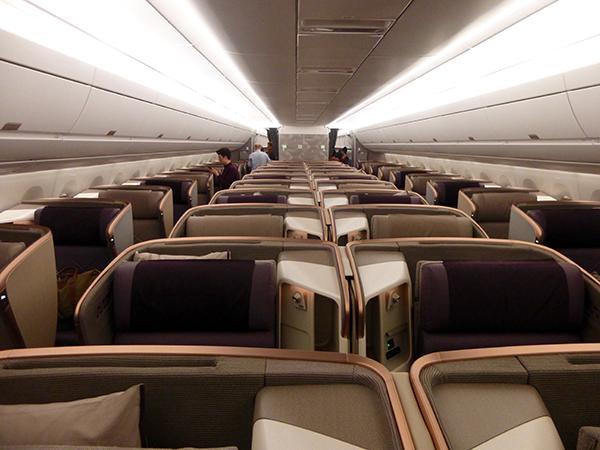 There are 67 seats in business class. This aircraft, 9V-SGD, was delivered Oct. 25 to SIA. 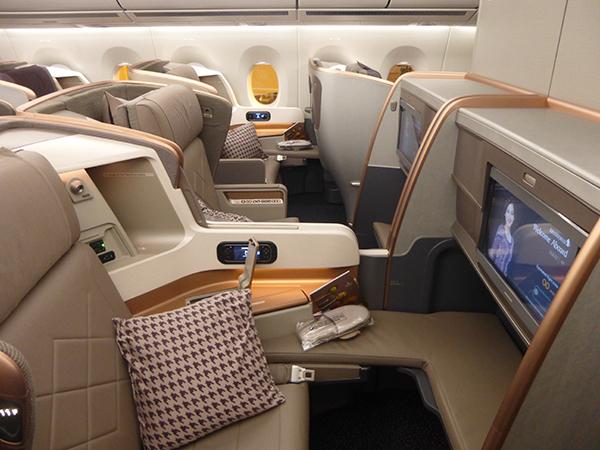 A detailed look at business-class seats. SIA plans to operate the A350ULR on routes from Singapore to Newark, Los Angeles and San Francisco. 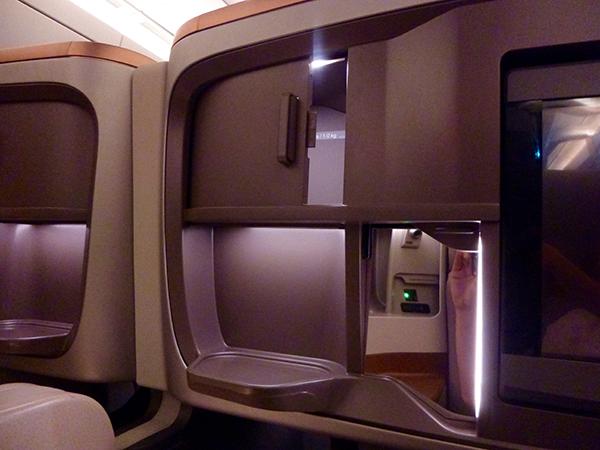 The business-class seat offers a lot of storage, a small mirror, USB ports and power sockets. Flight attendants help to transform the seat into a full lie-flat bed. 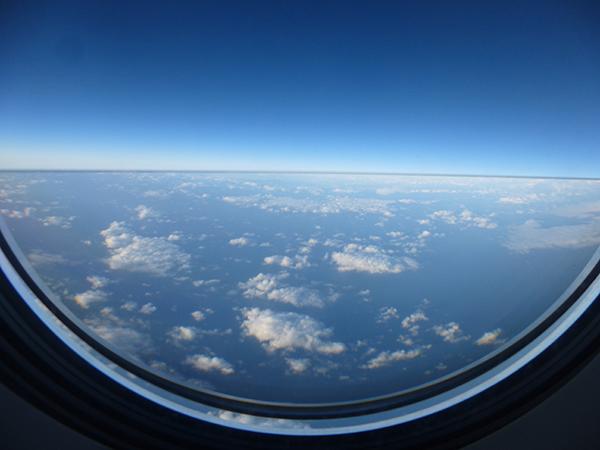 The SIA A350-900ULR crosses the Aleutian Islands, close to Alaska. There will be different routes used from Singapore to New York, depending on weather/winds conditions. Via the North Pole, this route can be used throughout the year. Several routes are available via Russia, which will be mainly used between May and August. Flights from New York to Singapore will be operated mostly via the Atlantic and Europe nonstop to Singapore. 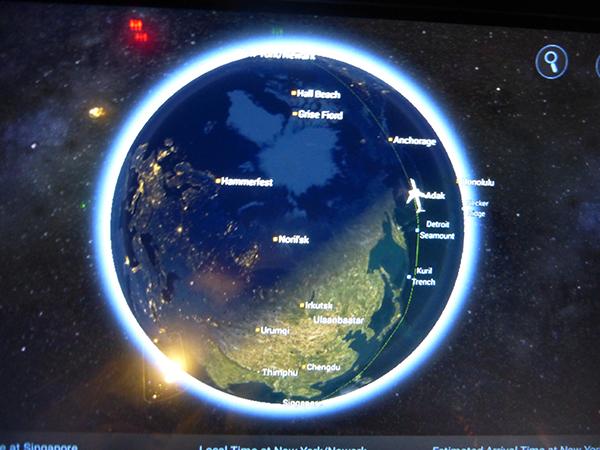 Flight SQ22 routing on Nov. 21. All the way from Singapore to Japan, crossing the Pacific to Alaska airspace and via Canada to New York. 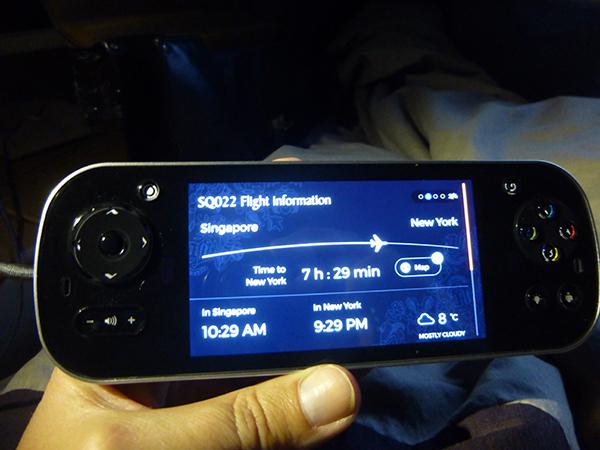 SIA has installed state-of-the-art IFE and flight information systems. Wi-Fi is available during the flight. 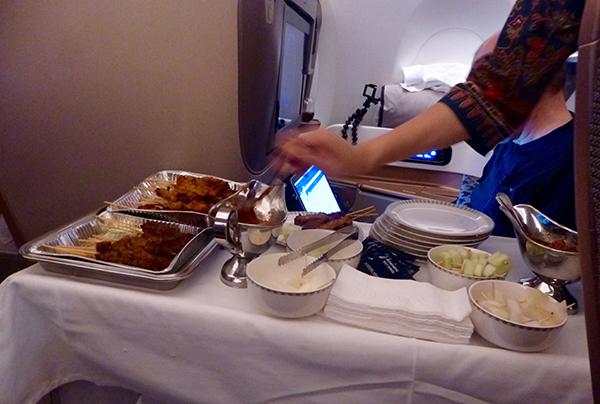 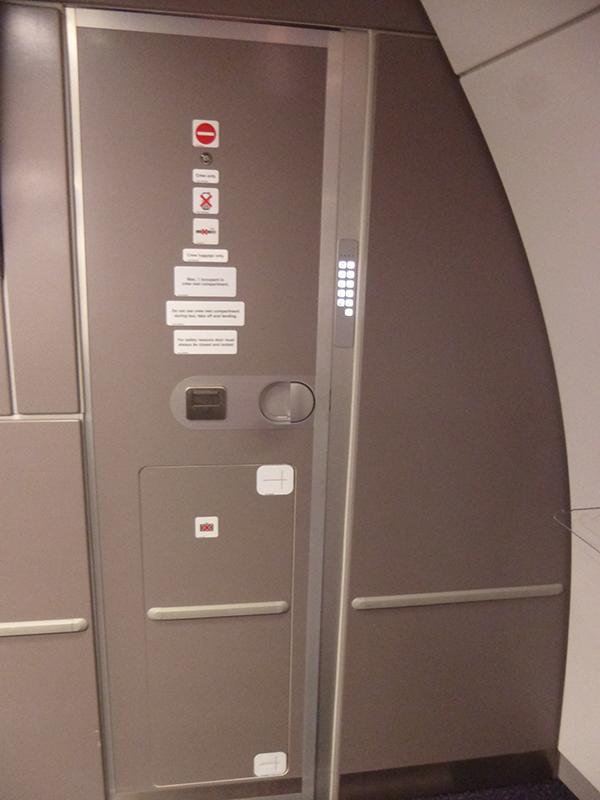 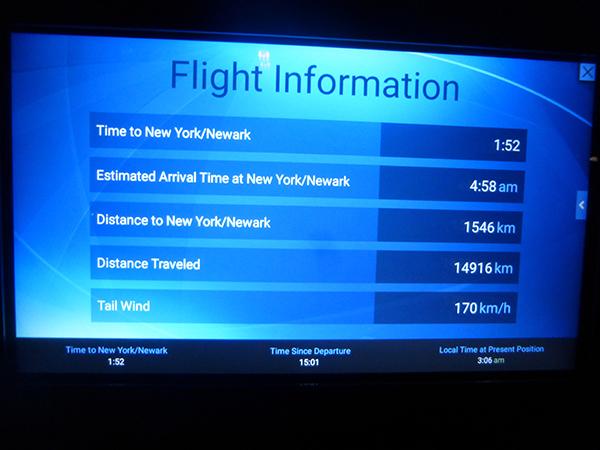