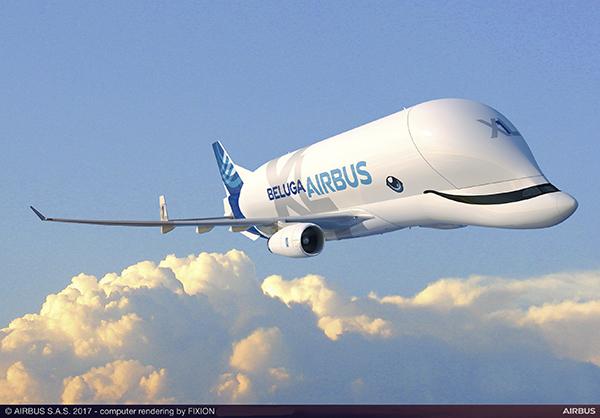 The BelugaXL fleet will be operated by Airbus Transport International (ATI), an Airbus subsidiary airline. With a workforce of 230 people, ATI holds six airworthiness agreements required to support its fleet and unique know-how in the airline world. 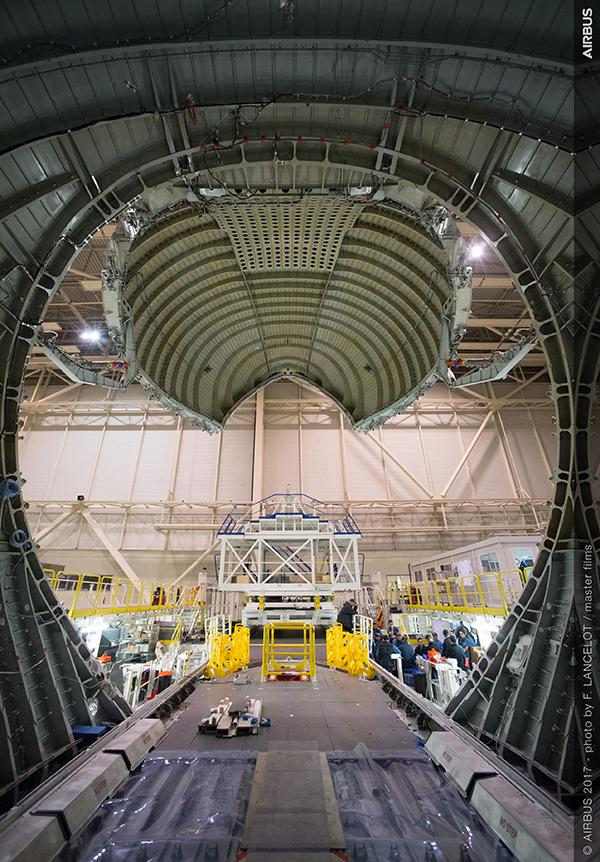 In addition to the significant use of existing components and equipment, Airbus’ new BelugaXL will incorporate newly developed elements, including a lowered cockpit, cargo bay structure, and rear and tail section. The fleet of five BelugaXL aircraft will provide Airbus with an additional 30% extra transport capacity. 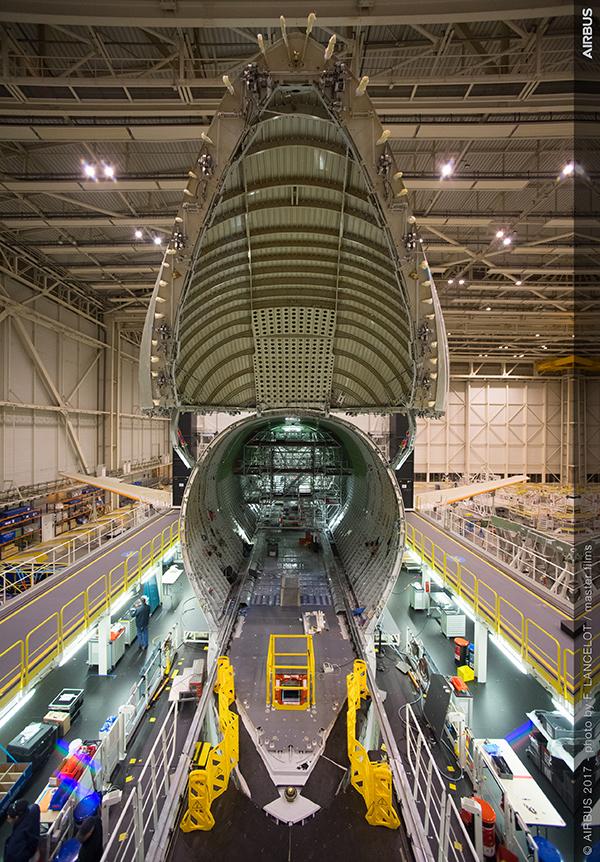 The aircraft is 63.1 m long, 18.8 m high, with a fuselage diameter of 8.8 m. The BelugaXL can carry a maximum payload of 52 metric tonnes nonstop over a range of 4,074 km/2,200 nm. The BelugaXL can transport two A350 XWB wings while the BelugaST could only transport one. 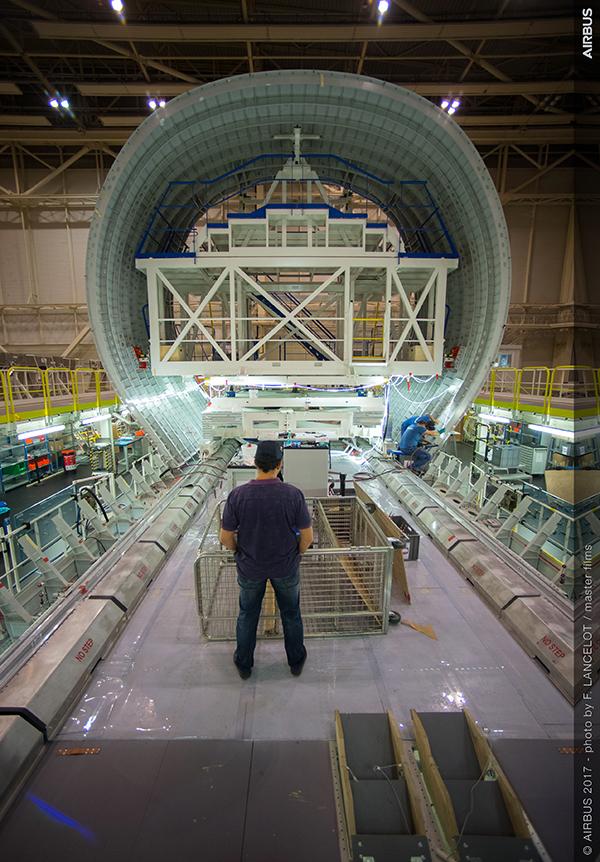 Work on the BelugaXL aircraft. 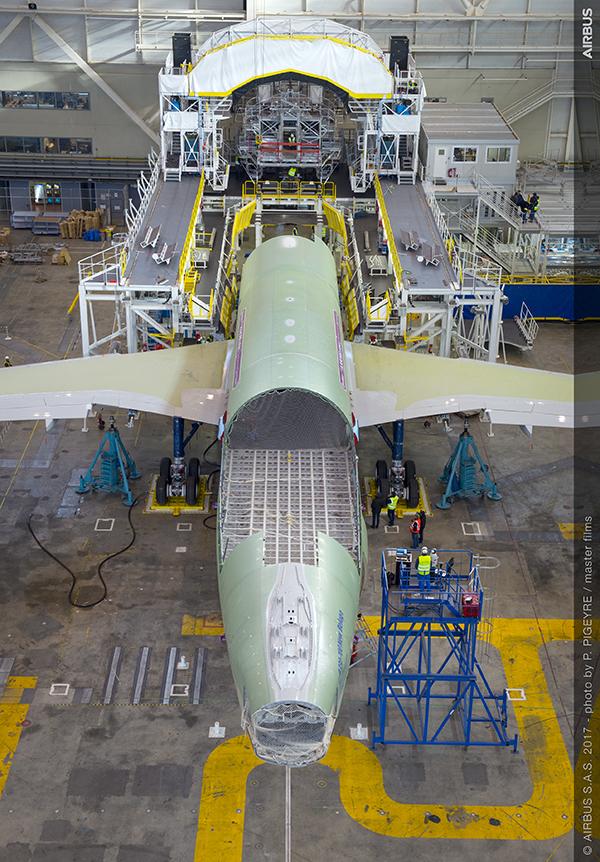 A top view of the future BelugaXL. 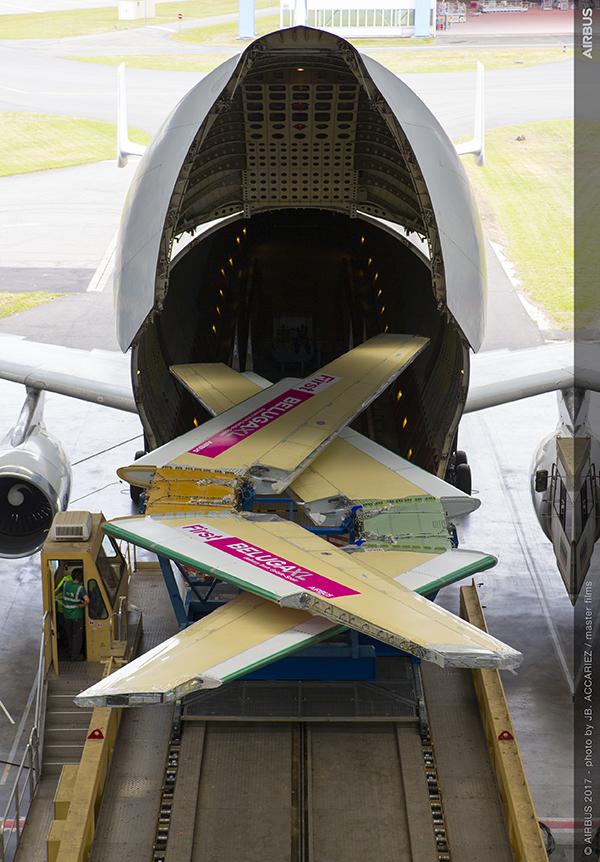 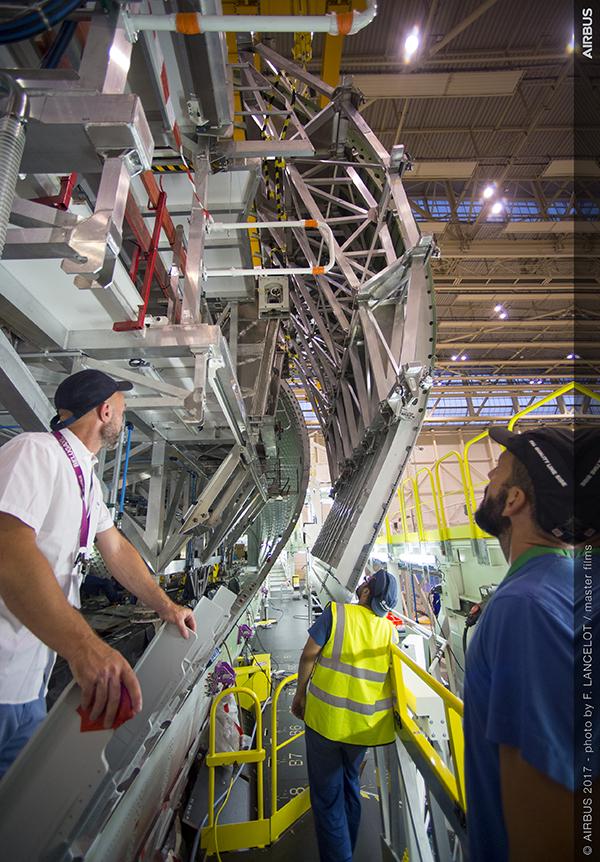 Airbus workers on the aircraft. 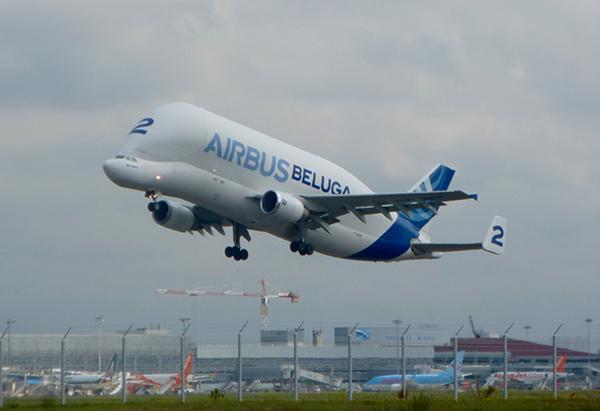 One of the current Belugas, based on the A300-600ST model, takes off from Toulouse. The current Beluga fleet operated 100,000 hours in 2017 to 11 stations within the Airbus facility network. 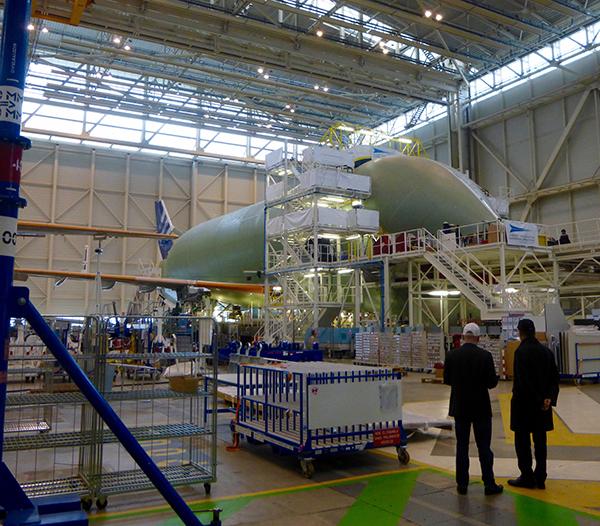 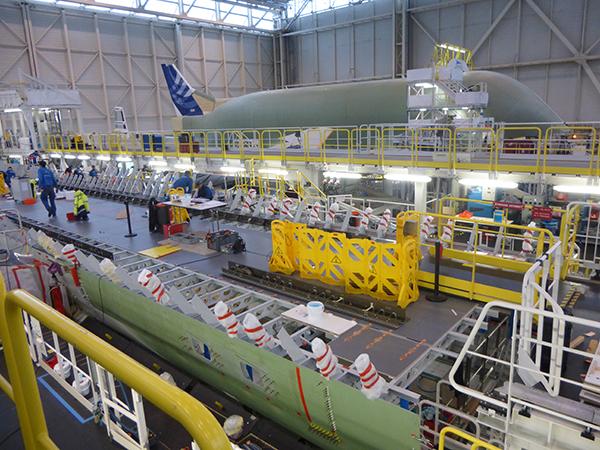 Next to BelugaXL 1, the second aircraft is already in production. 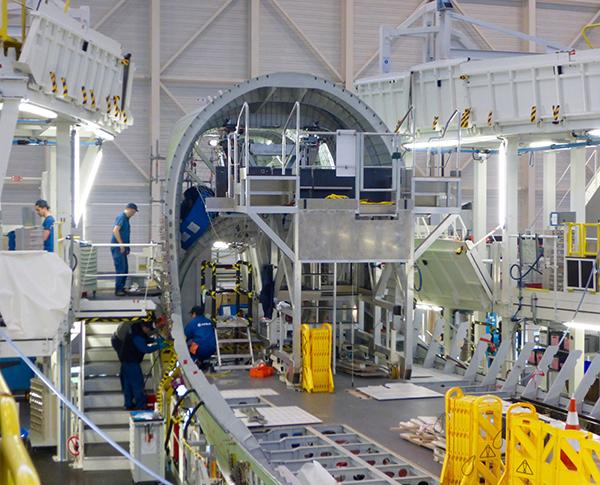 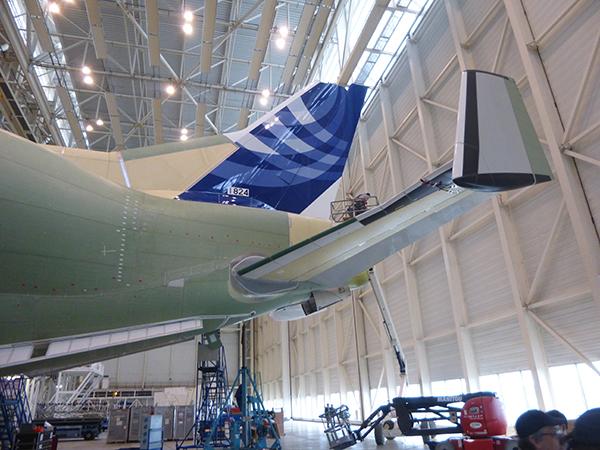 A detailed look at the BelugaXL 1. 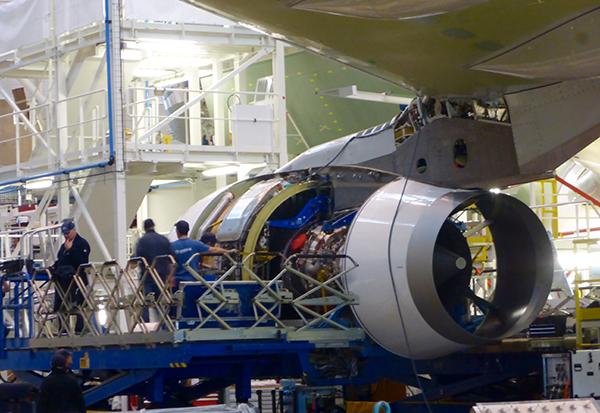 The BelugaXL will be powered by two Rolls-Royce Trent 700 engines.

The BelugaXL is the successor of the current generation of Beluga, the BelugaST. The program was launched in November 2014 to address the transport capacity requirements in view of the A350 XWB ramp-up and other aircraft production rate increases. Airbus decided to expand its existing BelugaST fleet with the development and production of five new BelugaXL aircraft, derived from the company’s versatile A330 widebody product line.

Based on the A330-200 freighter with a large re-use of existing components and equipment, the first BelugaXL aircraft is planned to enter service in 2019—operating in parallel with the existing five-aircraft BelugaST fleet. Five BelugaXLs should operate by mid-2022.

ATW correspondent Kurt Hofmann was on site to get a closer look at the production line.