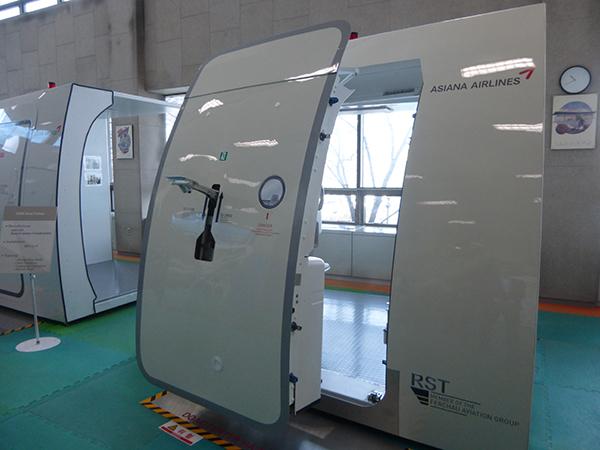 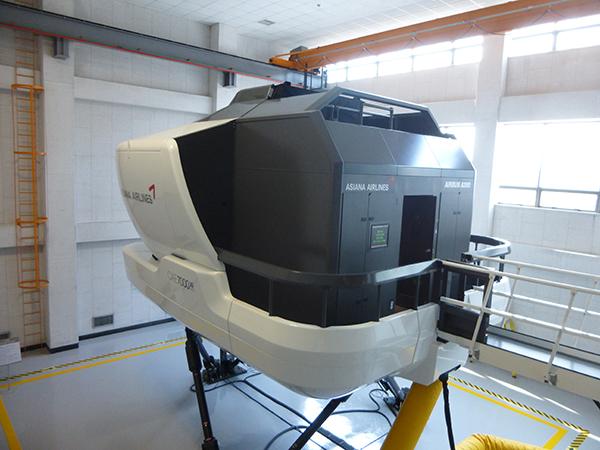 Montreal-based flight-simulator manufacturer CAE will expand Asiana’s A350 simulator center to six units, which currently includes simulators for the Airbus A320 and A330, as well as the Boeing 767, 747 and 777. 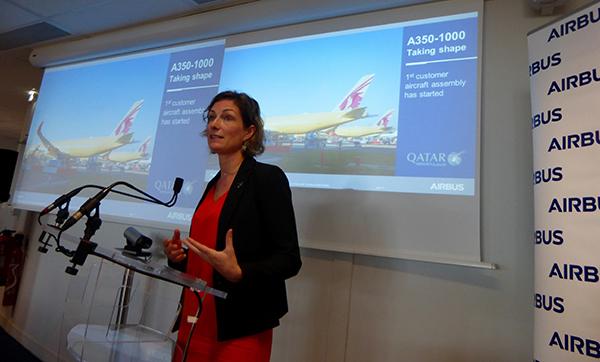 Airbus has 821 firm orders from 44 customers for the A350 and 77 aircraft are flying as of the end of March. Asiana is the 12th A350 operator, Airbus A350 XWB product marketing manager Marie Lalo, told ATW in Toulouse. 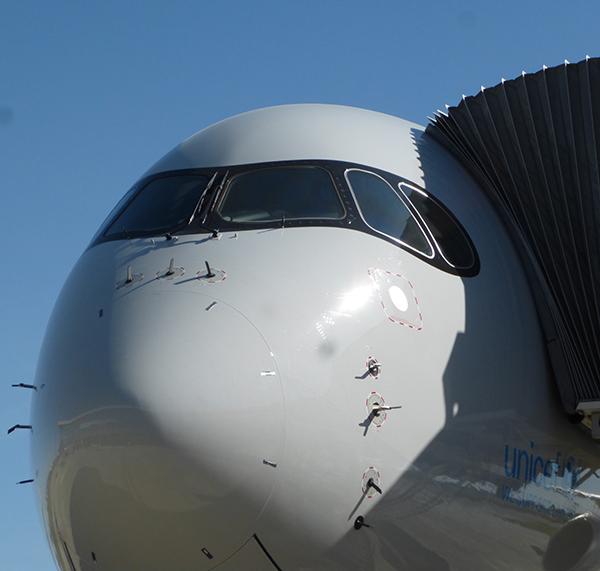 The Airbus A350 XWB's famous "sunglasses." 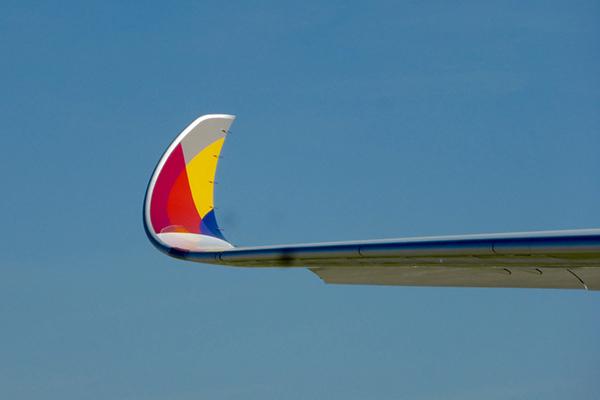 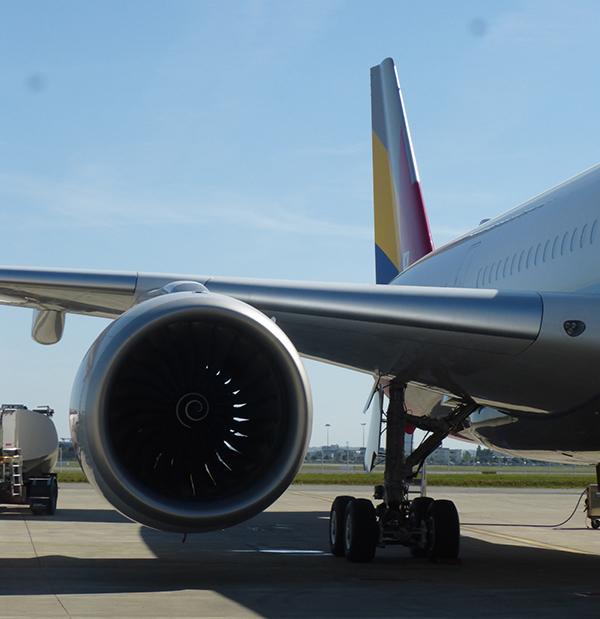 The A350 XWB is powered by Rolls-Royce Trent XWB-84 engines. 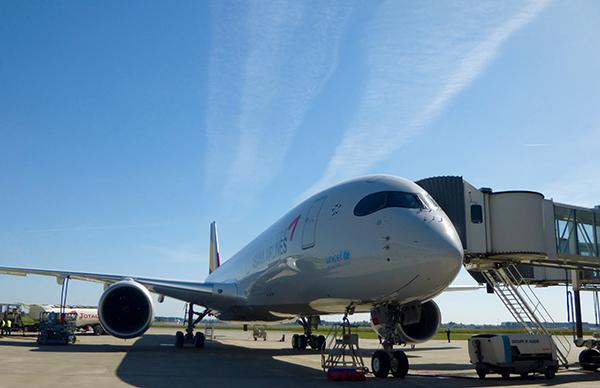 Asiana's first A350 on a sunny morning in Toulouse. 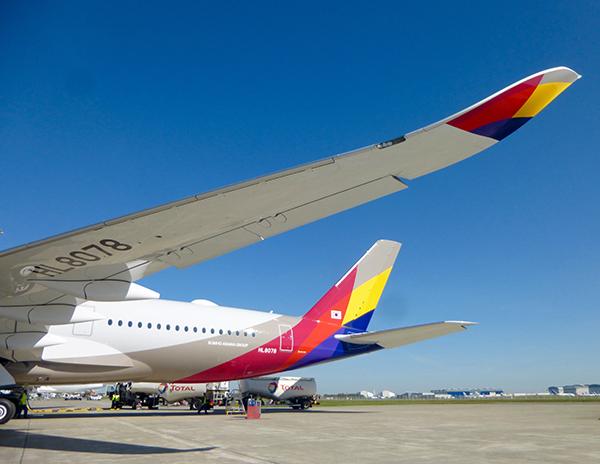 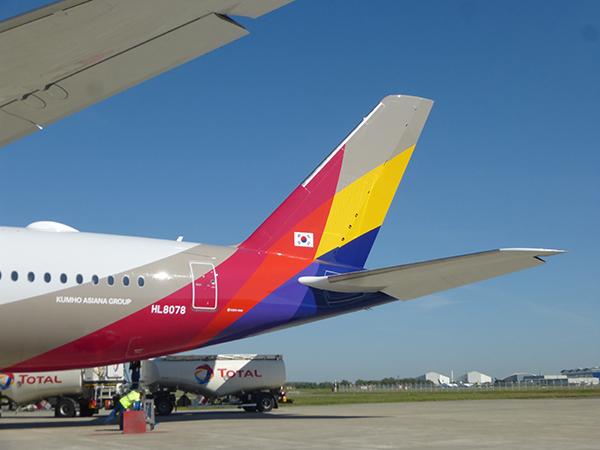 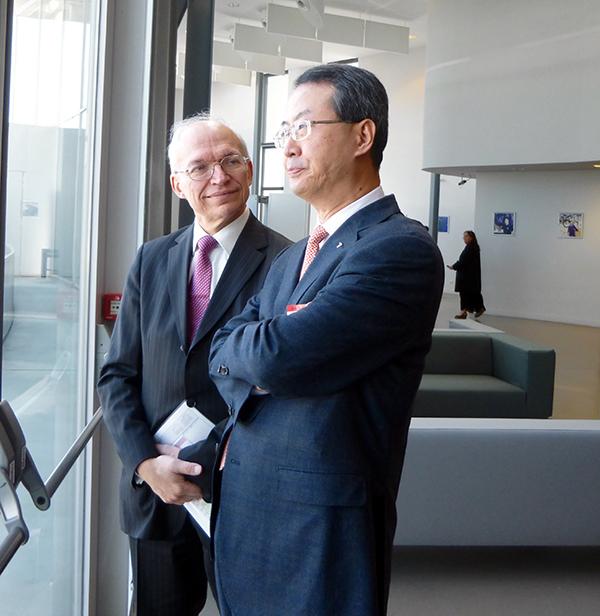 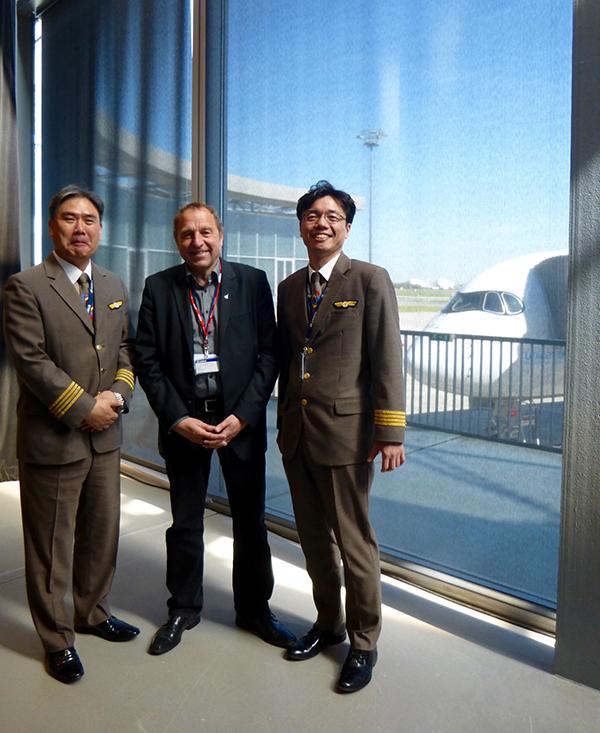 Two of 12 Asiana A350 captains met ATW correspondent Kurt Hofmann in Toulouse. Asiana trains A320/330 pilots to A350 standards, a move that can be completed in 15 days. 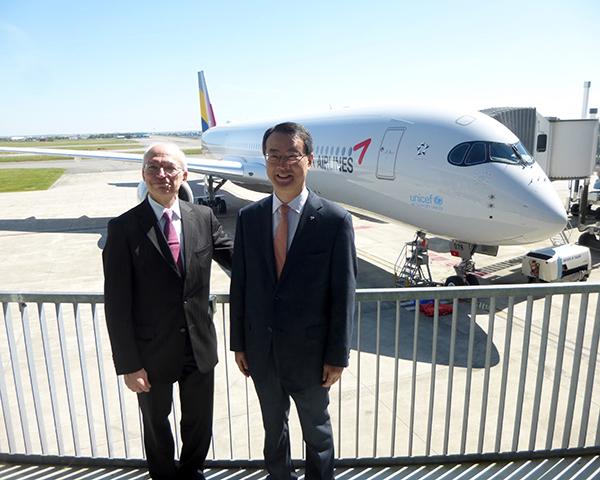 Airbus EVP-head of programs Didier Evrard and Asiana Airlines president and CEO Soo-Cheon Kim. Three more A350s are expected for delivery to Asiana in 2017 and two in 2018. "We now have two years of experience [in A350 operation]," Evrard said. 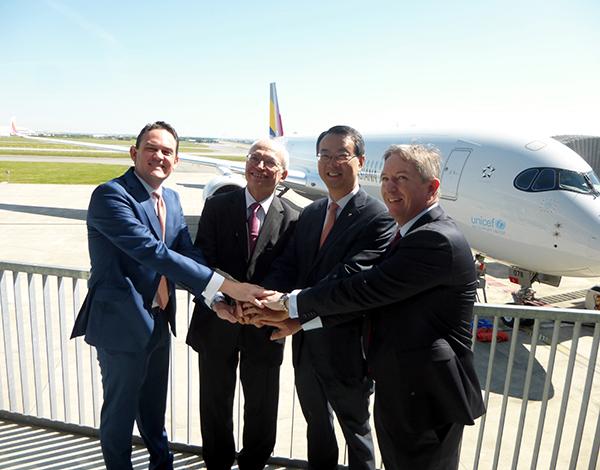 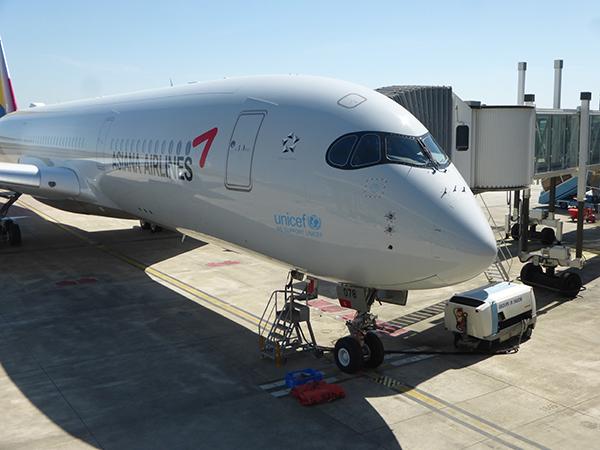 The Asiana A350's first long-haul routes include London Heathrow and San Francisco. The aircraft is configured with 36 premium-economy, 28 business- and 247 economy-class seats. 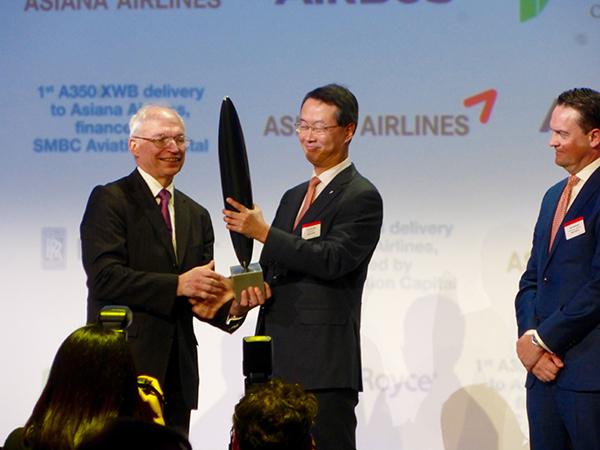 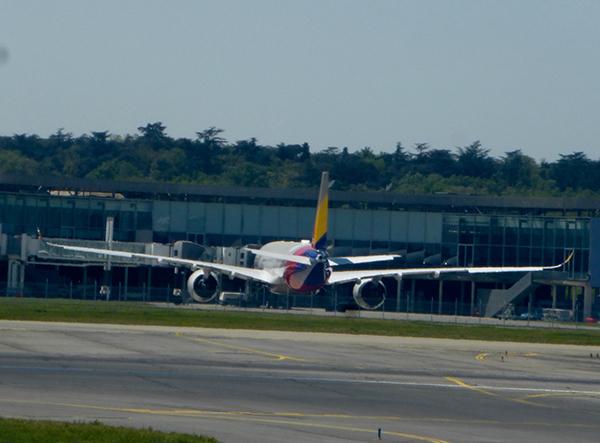 Asiana's first A350 at the delivery center in Toulouse. 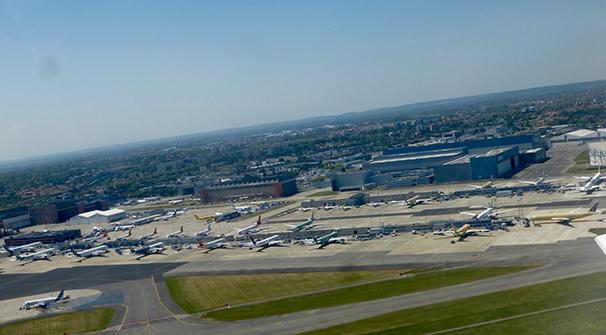 A look at the Airbus campus shortly after takeoff from Toulouse-Blagnac Airport on board an Airbus A319.

South Korea’s Asiana Airlines took delivery of its first Airbus A350-900 April 24 in Toulouse, which is on lease from Dublin-based SMBC Aviation Capital. The aircraft is the first of the type to be operated by a Korean airline. Asiana has ordered 30 A350s and will initially operate the aircraft on flights from Seoul to Hong Kong and Manila beginning in May. The A350 is configured in a three-class layout with 311 seats, comprising 36 premium-economy, 28 business- and 247 economy-class seats.