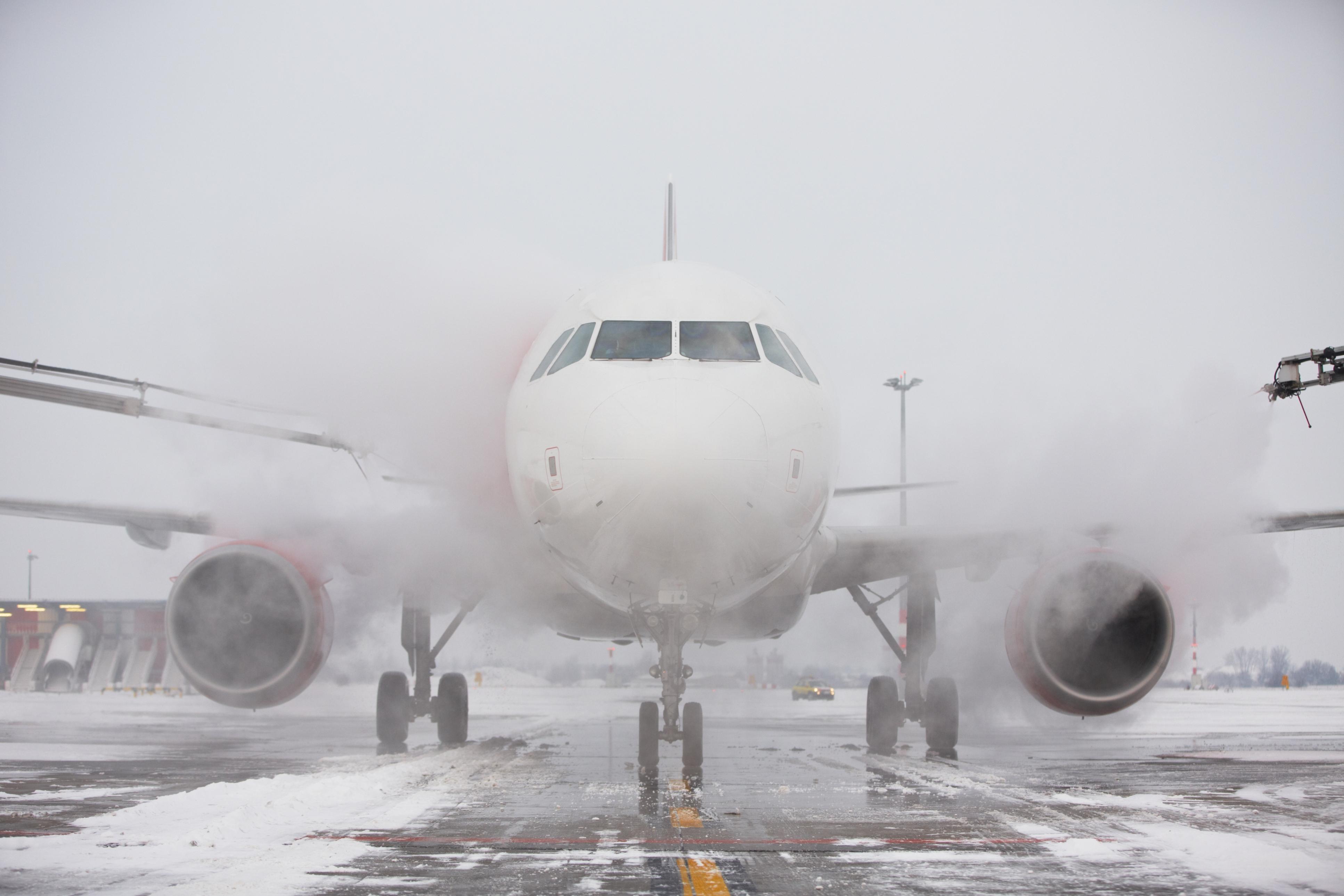 The FAA issues a list of formulas and tables to determine an aircraft’s maximum crosswind for takeoff. Winter storms can ice runways, meaning even a mild crosswind could exceed the limits for safe takeoffs and landings. Runways are extremely difficult to unfreeze and deicing runways may result in potholes.

Small amounts of ice buildup on an aircraft can disrupt the flow of air over the aircraft’s wings so aircraft need to be deiced before takeoff. Ironically, the chemical used to deice aircraft can freeze. If the deicing fluid freezes, the only alternative is to bring the aircraft inside and allow it to thaw. 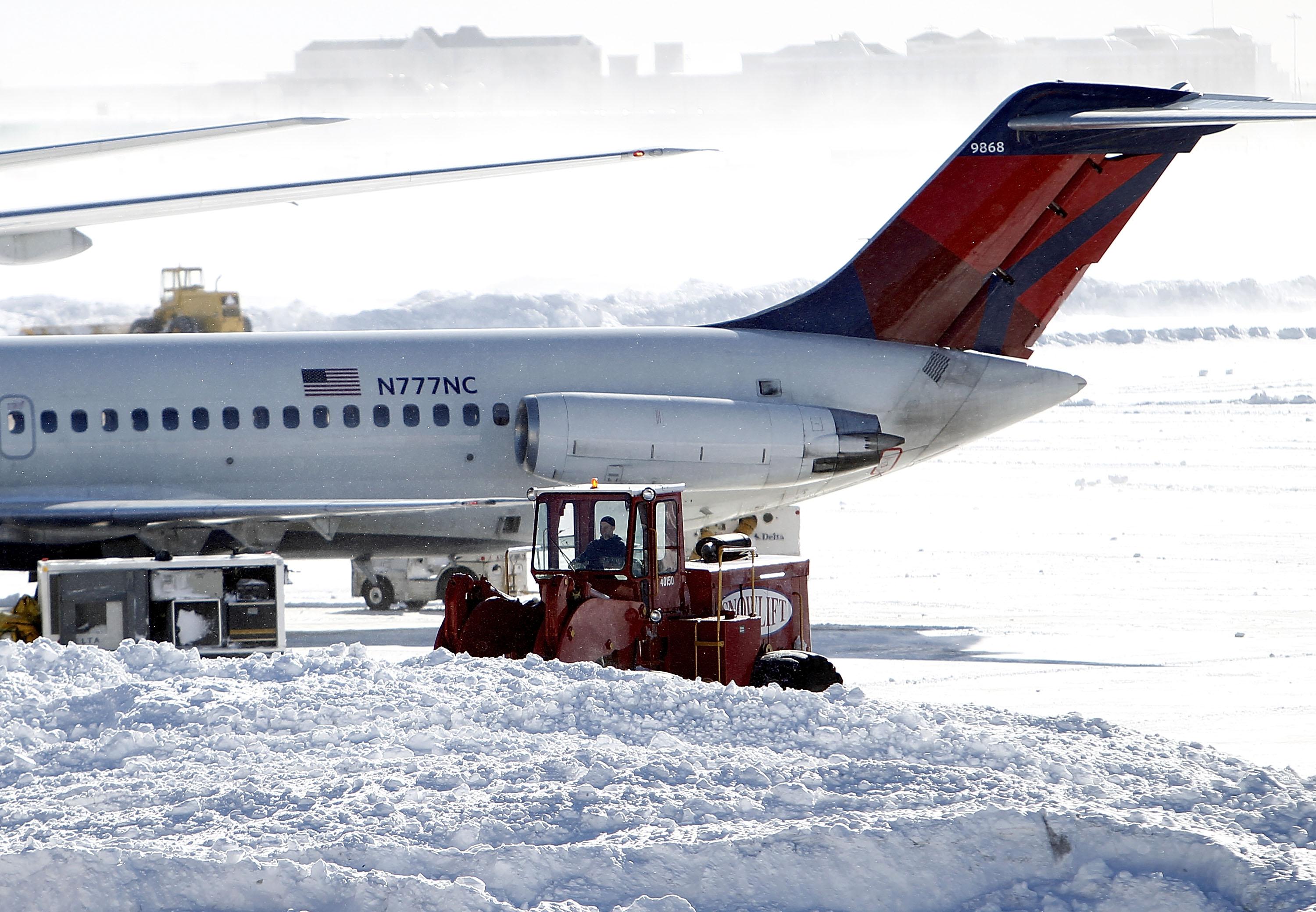 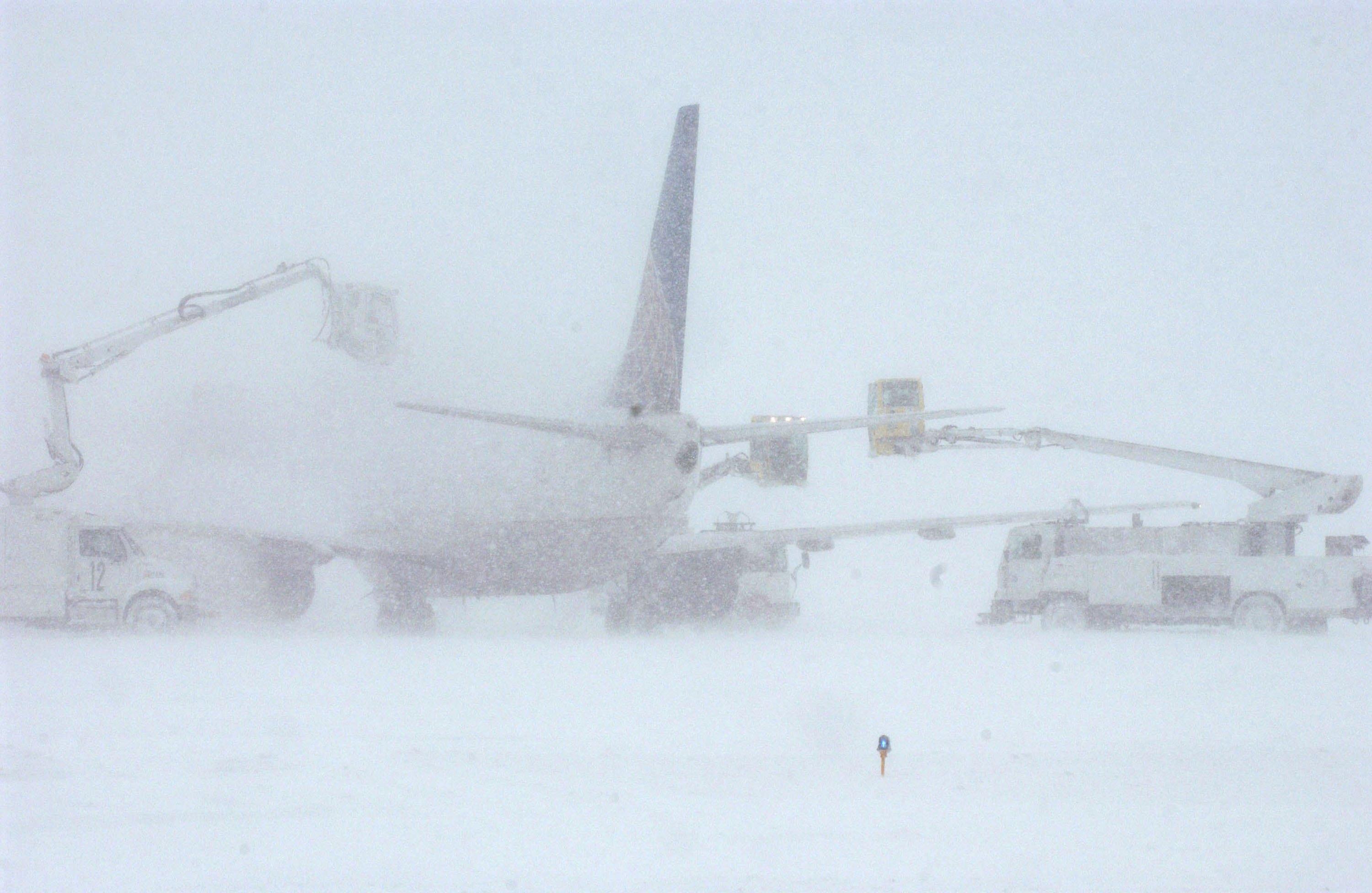 It is often uncomfortable and potentially dangerous to be working outside on aircraft operations during winter storms. Because of the amount of equipment breakdowns occurring during extreme weather, even maintenance workers sometimes have to work outside if the facility is over-capacity. Because of the dangers of exposure, domestic and international laws limit time spent outside during extreme weather. 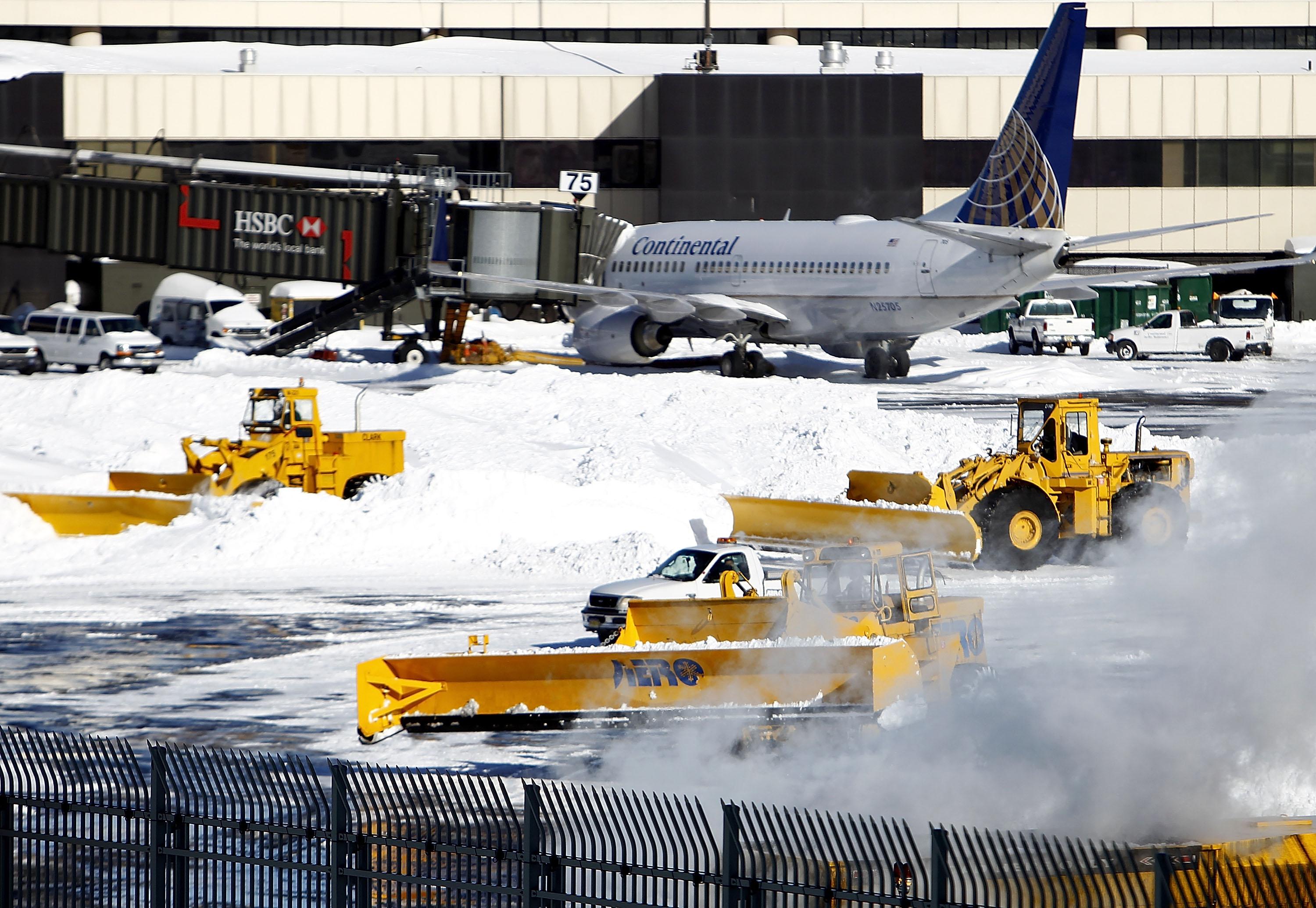 Though aircraft are able to operate well in cold weather, many ground equipment systems do not. Fuel trucks, baggage tugs, food-service trucks and lavatory-service trucks all have problems operating in the cold . . . especially if the airport is busy and the systems are in constant operation. Broken equipment is typically brought into the maintenance, repair and overhaul (MRO) facility for repair, but in harsh winter storms, the volume of breakdowns could outweigh the facility’s capacity.

Aircraft are built to withstand extreme cold, so why are there so many flight delays in bad weather? Delays happen because of airline operational hazards that arise with the snow and cold. Here are the top five problems airlines encounter when dealing with the winter weather.