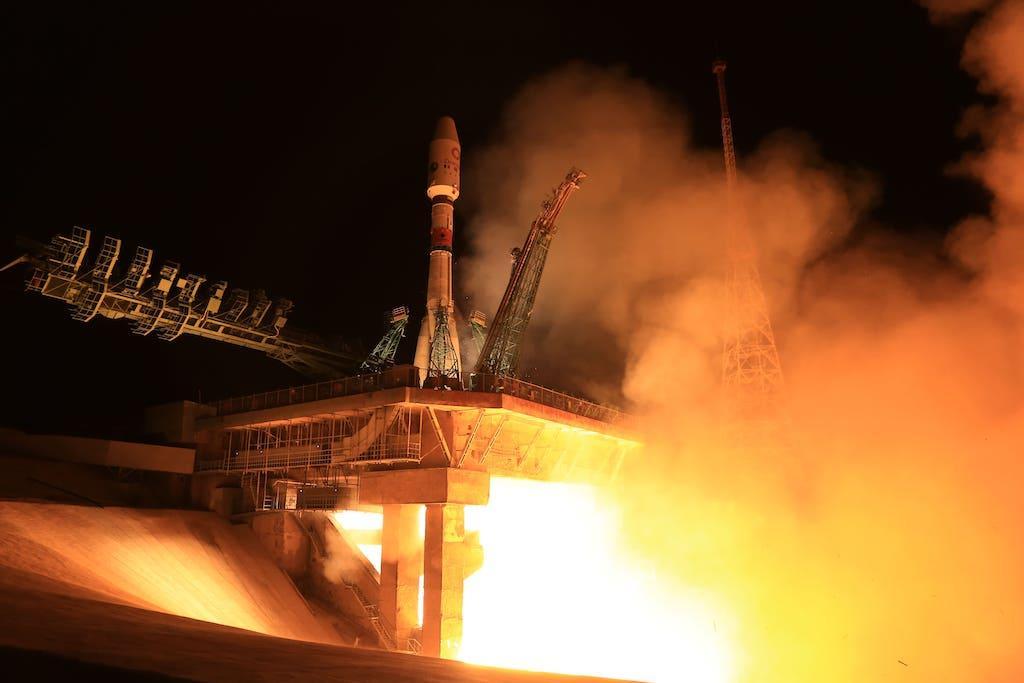 Half Of OneWeb Constellation Now In Orbit After 10th Arianespace Launch

Arianespace and its Starsem affiliate successfully conducted a 10th launch for satellite broadband provider OneWeb, sending a Russian-made Soyuz 2.1b medium-lift rocket into orbit from the Baikonur Cosmodrome in Kazakhstan. The booster, operated by Roscosmos, lifted off at 11:07 p.m. local time/2:07 p.m. EDT on Sept. 14, just 14 hours after SpaceX had dispatched another 51 Starlink satellites into orbit as part of a rival high-speed broadband network. Credit: Roscosmos 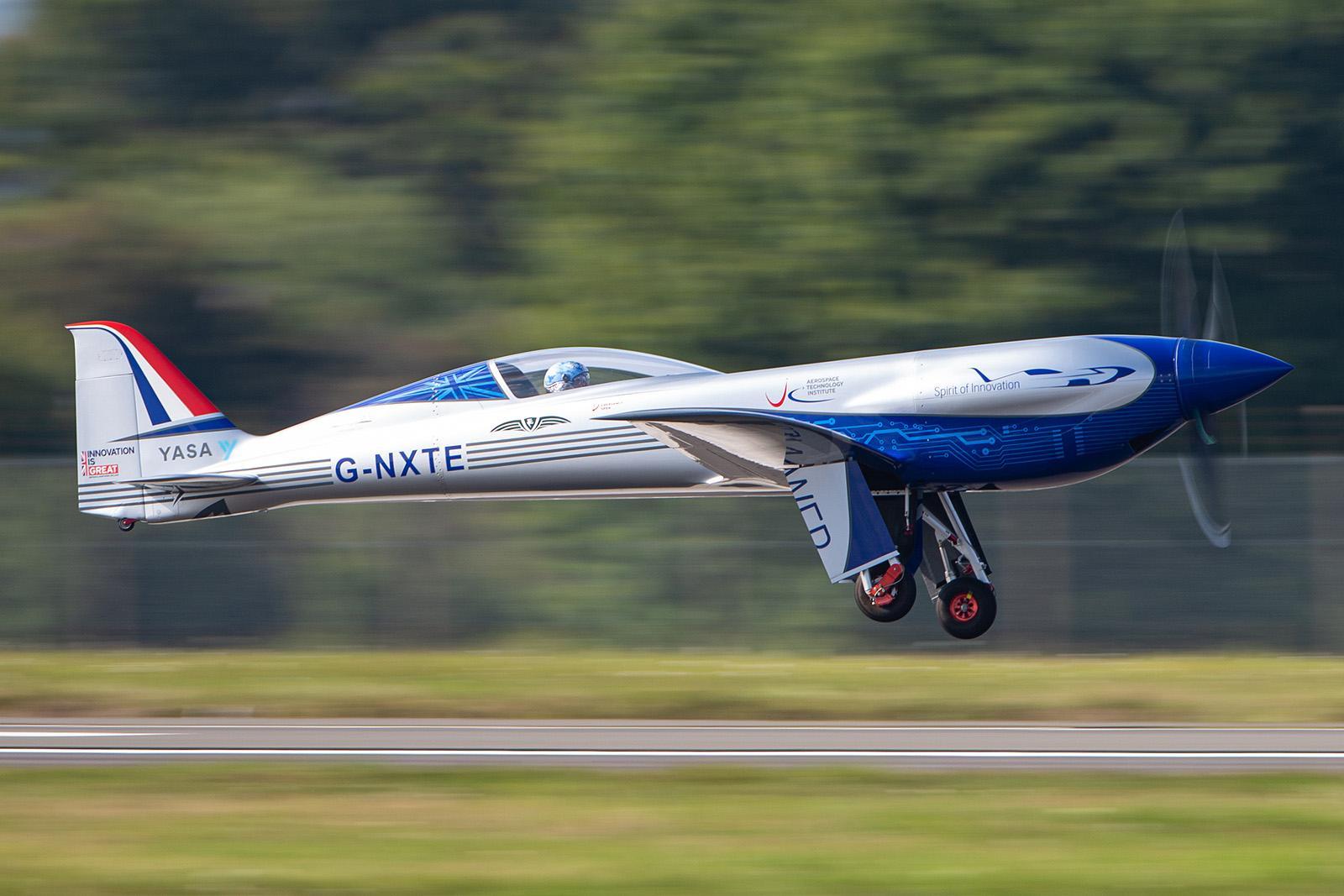 Rolls-Royce has completed the first flight of its electric-powered Spirit of Innovation aircraft, also known as Accel. The highly modified Sharp Nemesis NXT racing aircraft, which has been notionally described by engineers as a “battery with wings strapped on,” took to the air at Boscombe Down, England, and flew for 15 min., the aero-engine manufacturer announced on Sept. 15. Credit: Rolls-Royce 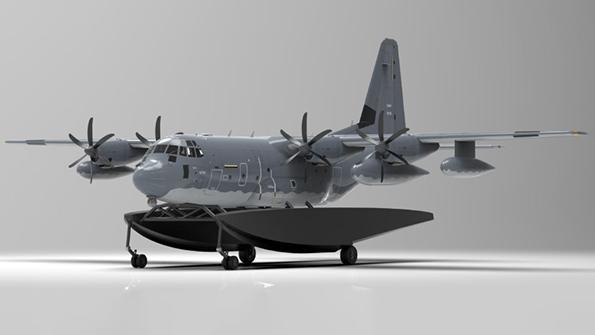 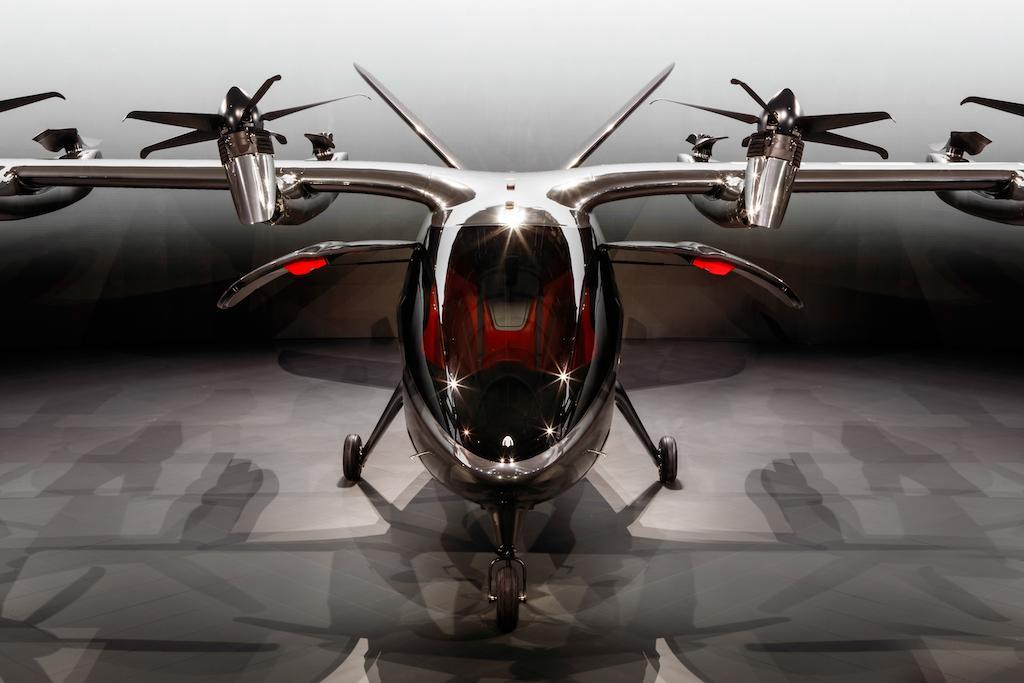 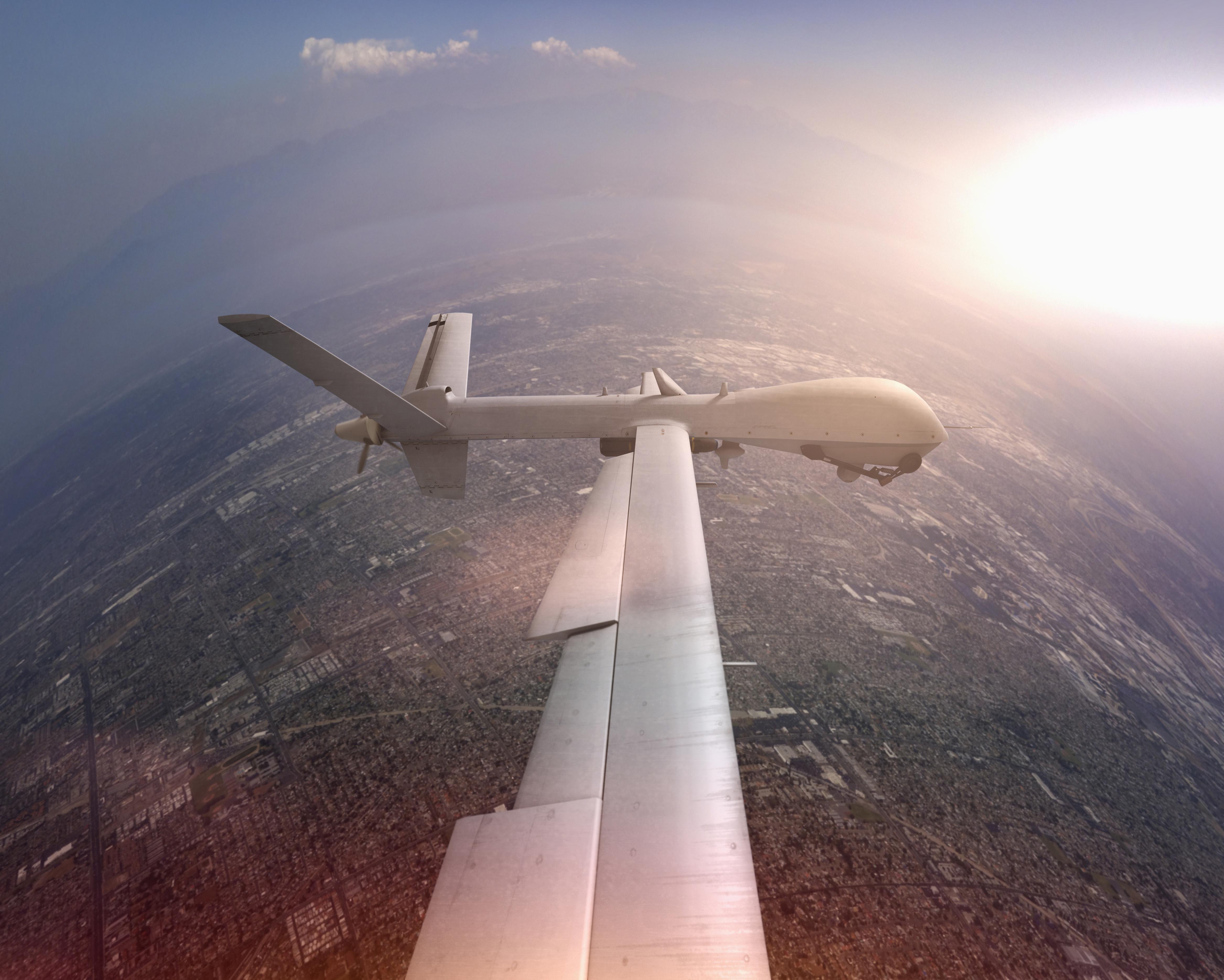 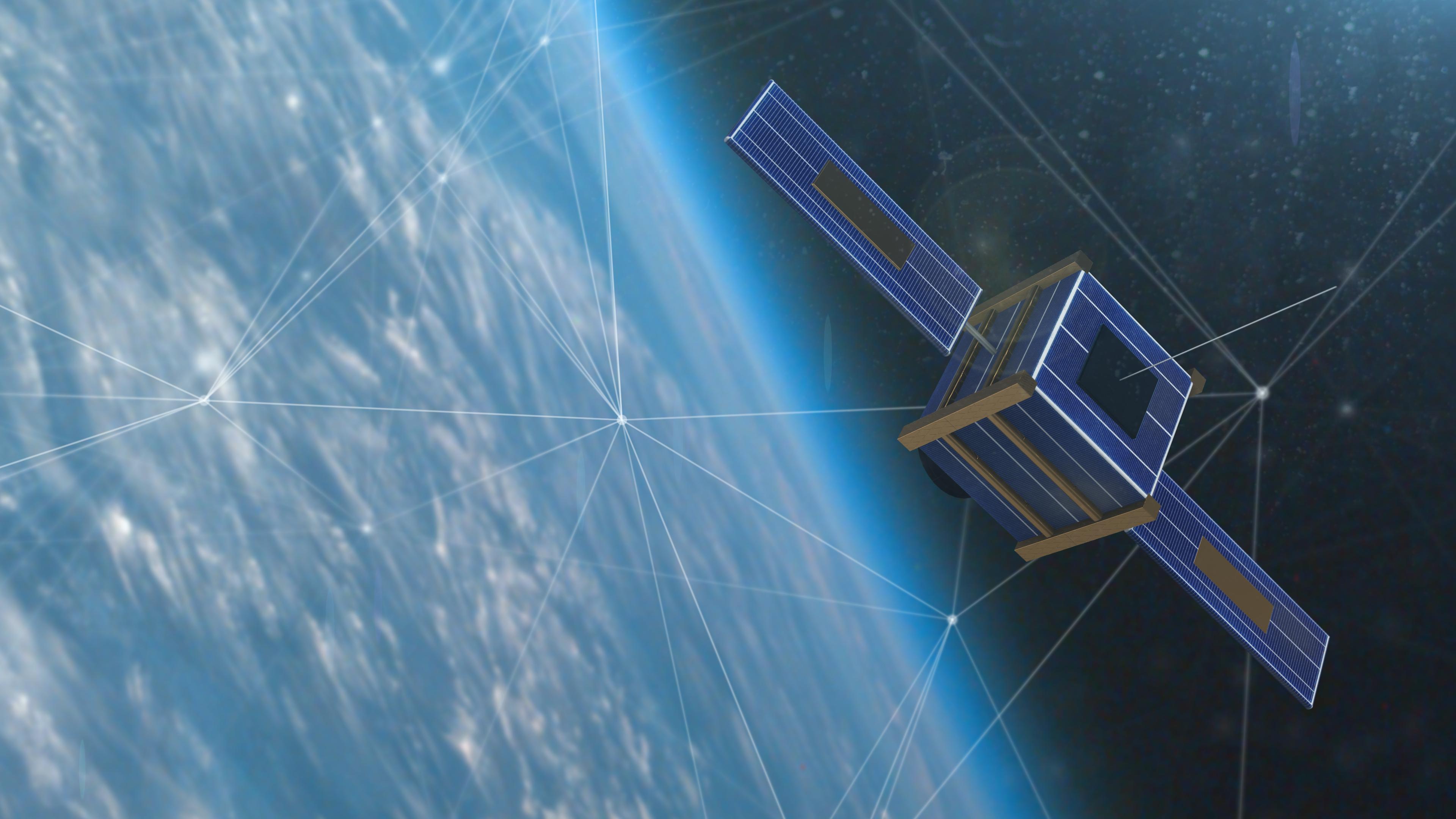 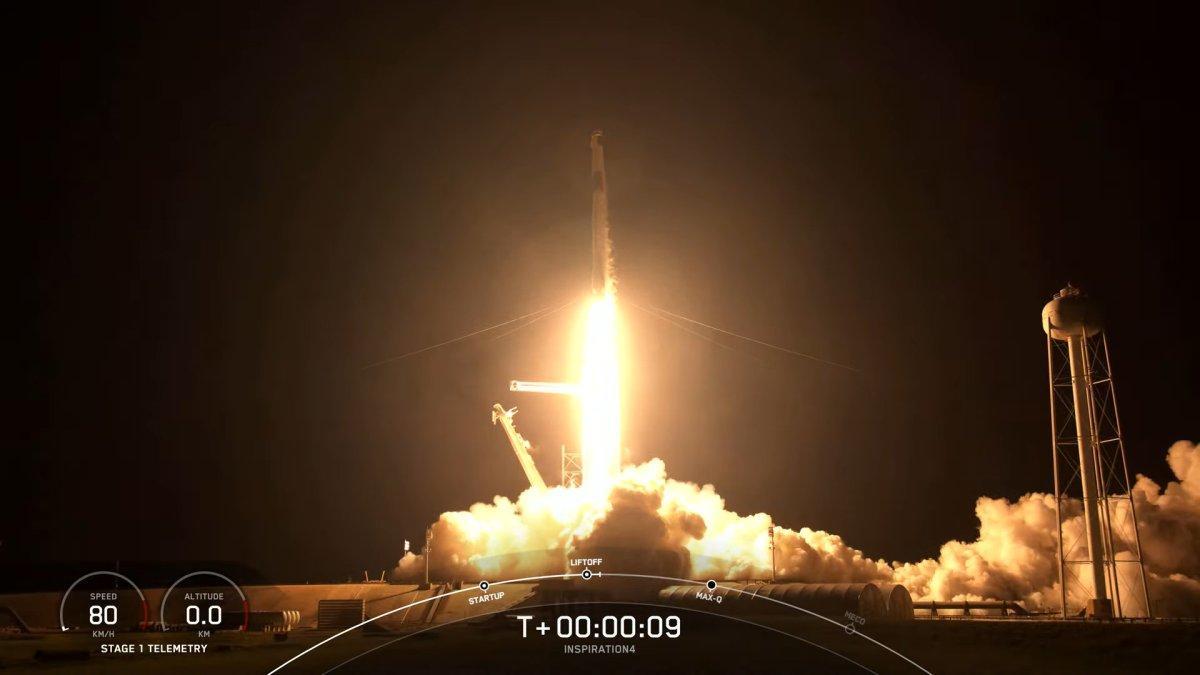 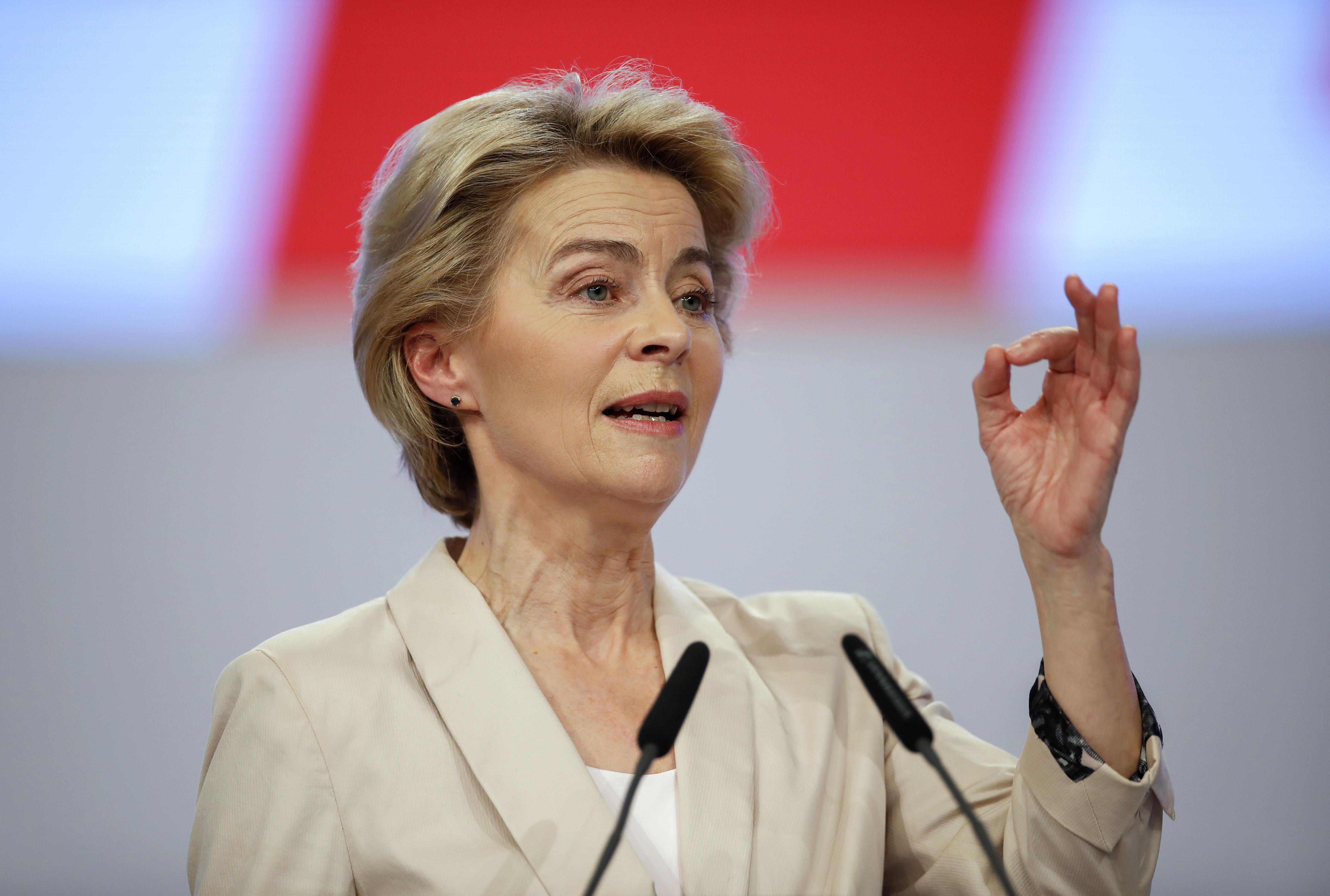 Europe needs to strengthen its defense cooperation and be more willing to act on its own to deal with global security crises, European Commission President Ursula von der Leyen has suggested. Credit: Odd Andersen/Getty Images 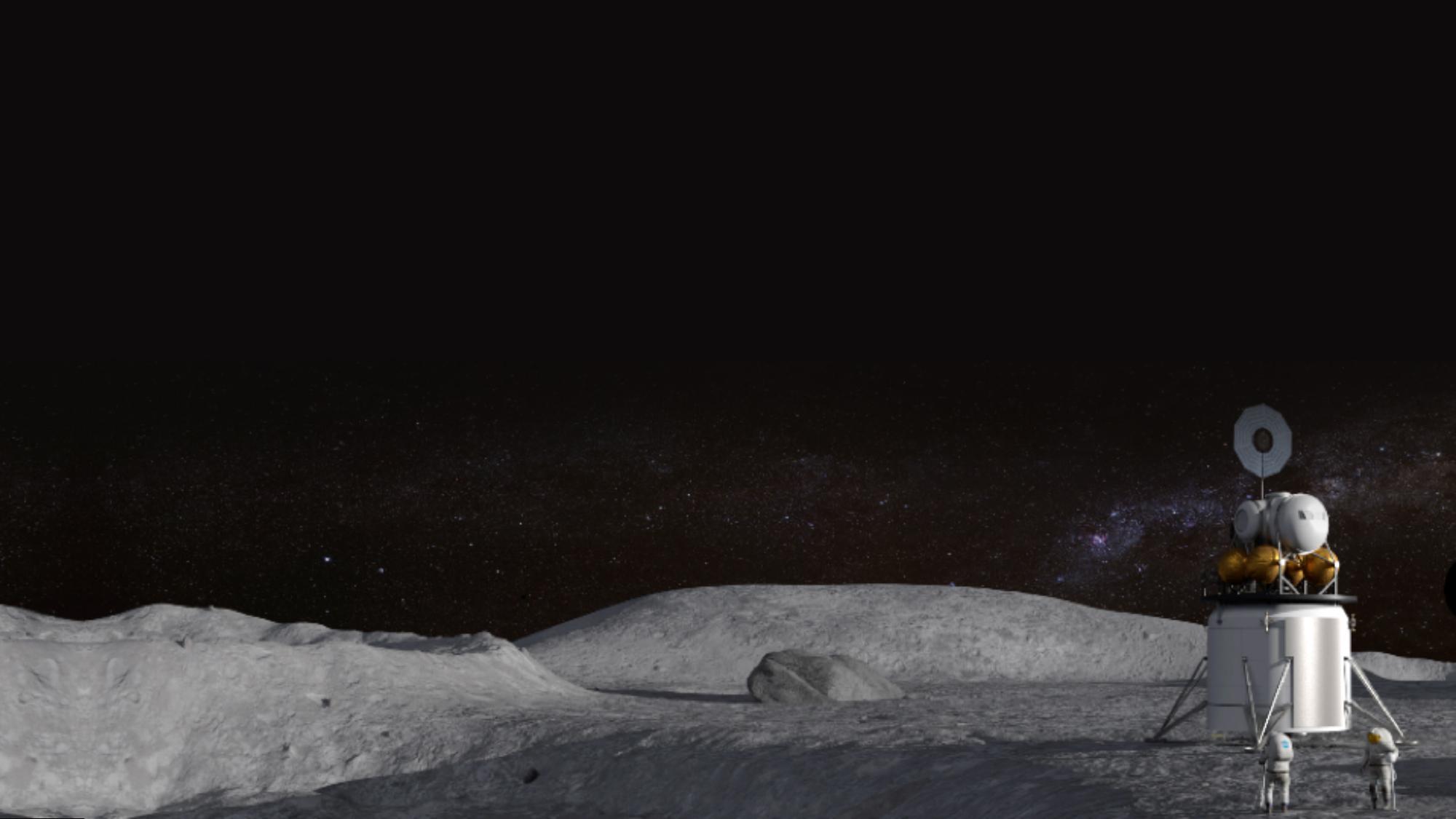 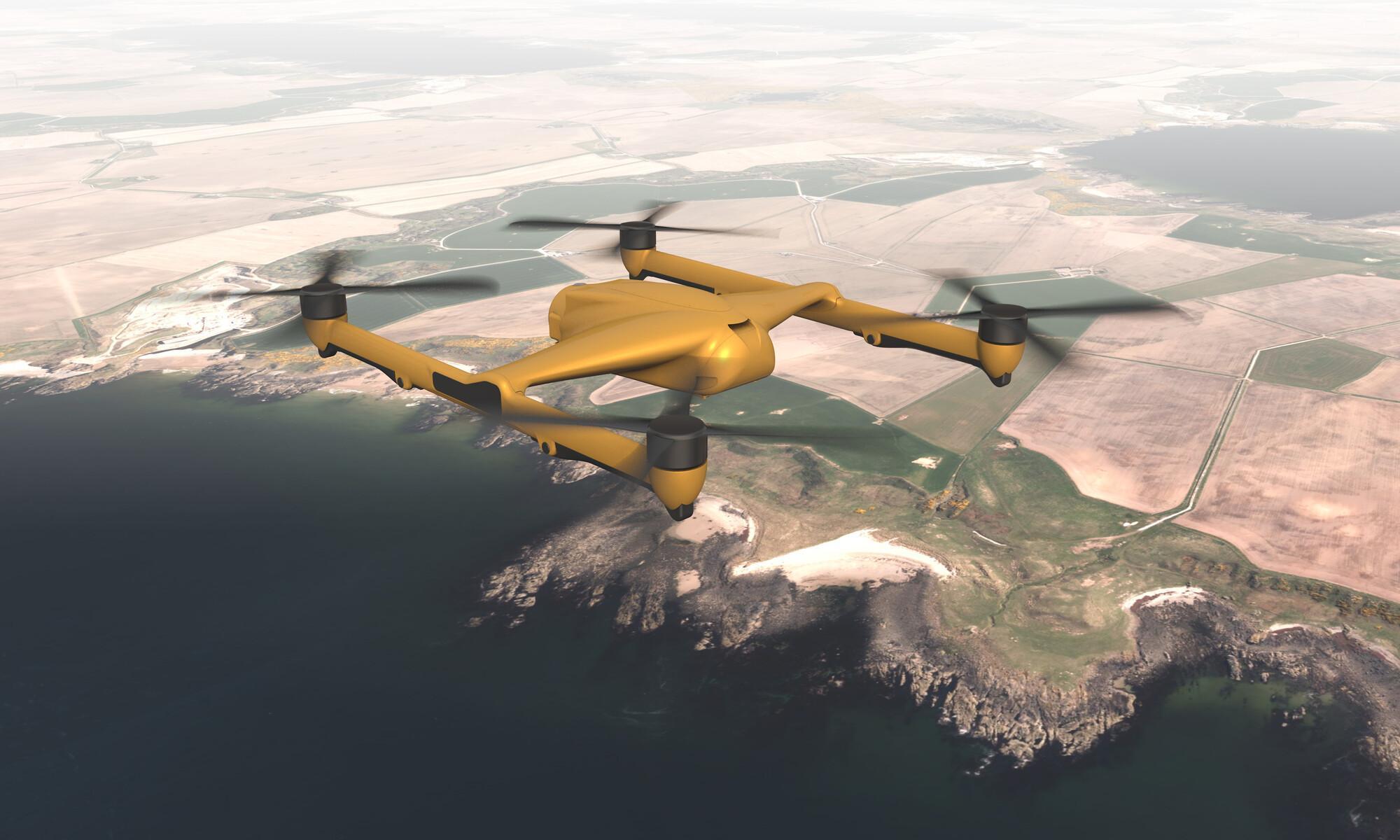 BAE Systems has teamed up with UK uncrewed air system developer Malloy Aeronautics to develop a heavy lift multicopter for the littoral mission. The two companies see the proposed T-650 all-electric lithium-ion battery-powered multicopter—capable of carrying a payload of up to 300 kg (661 lb.)—airlifting supplies to troops on the front line, plucking injured personnel off the battlefield, and even acting as a carrier for air-launched torpedoes, and so partly replacing the role of ship-borne anti-submarine warfare helicopters. Credit: BAE Systems/Malloy 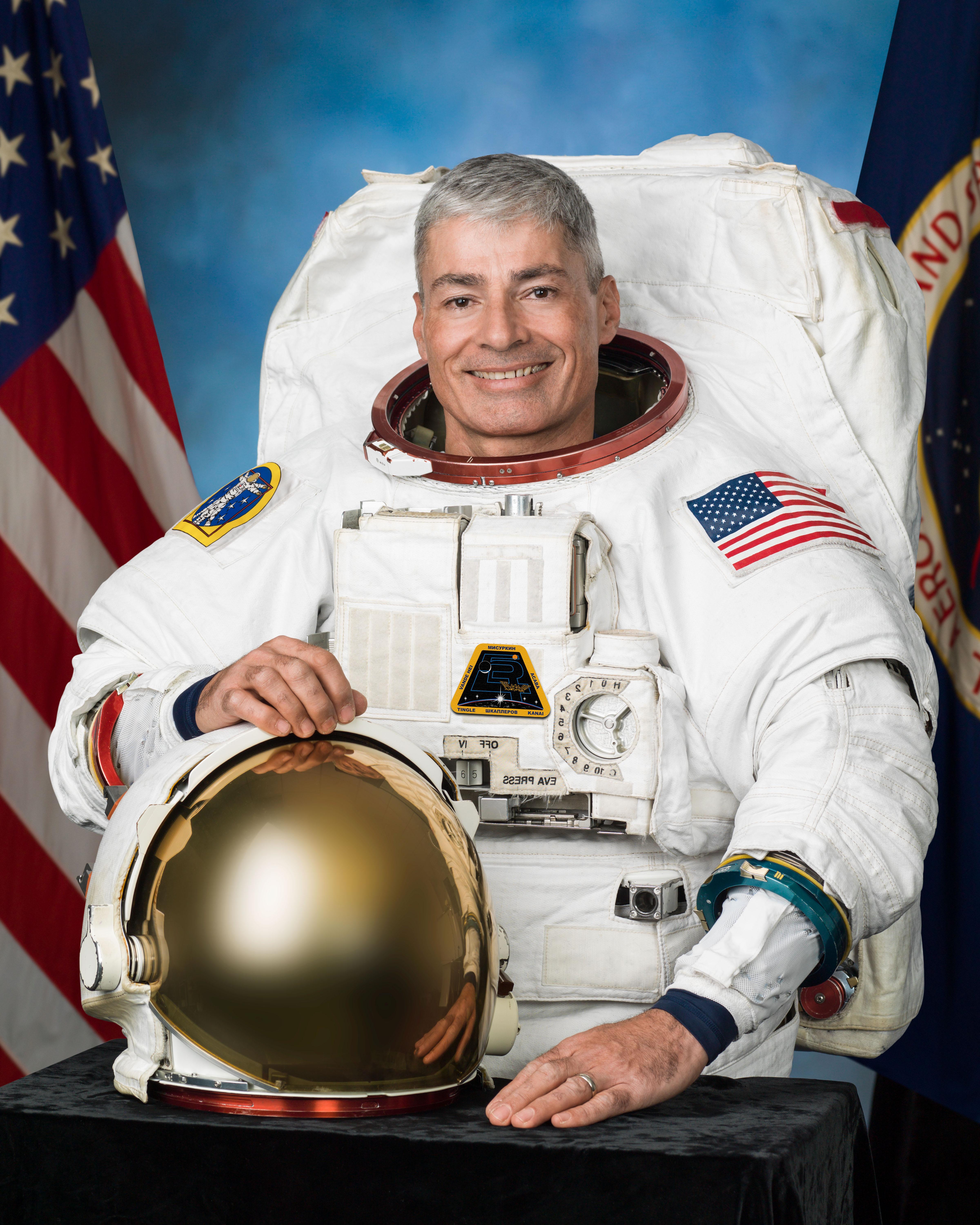 Veteran NASA astronaut Mark Vande Hei, who launched to the International Space Station (ISS) aboard Russia’s Soyuz MS-18 on April 9, will remain aboard the station until March 2022 with cosmonaut Pyotr Dubrov, potentially setting a new record of 353 days for the longest U.S. human spaceflight. Credit: NASA 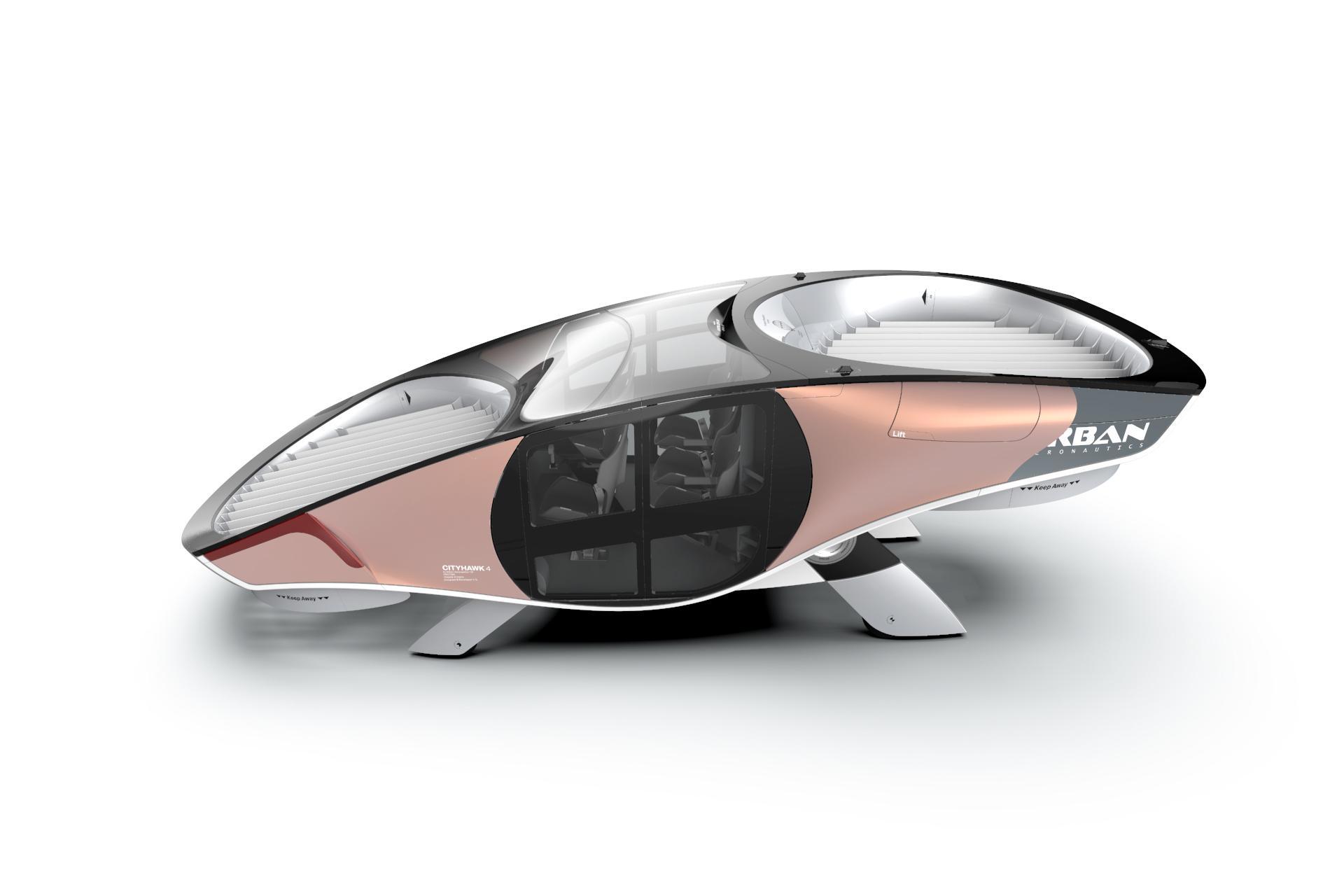 Israel’s Urban Aeronautics has secured an initial $10 million of the at least $100 million it needs to raise through a Series A funding round to support development of the CityHawk vertical-takeoff air taxi. Credit: Urban Aeronautics