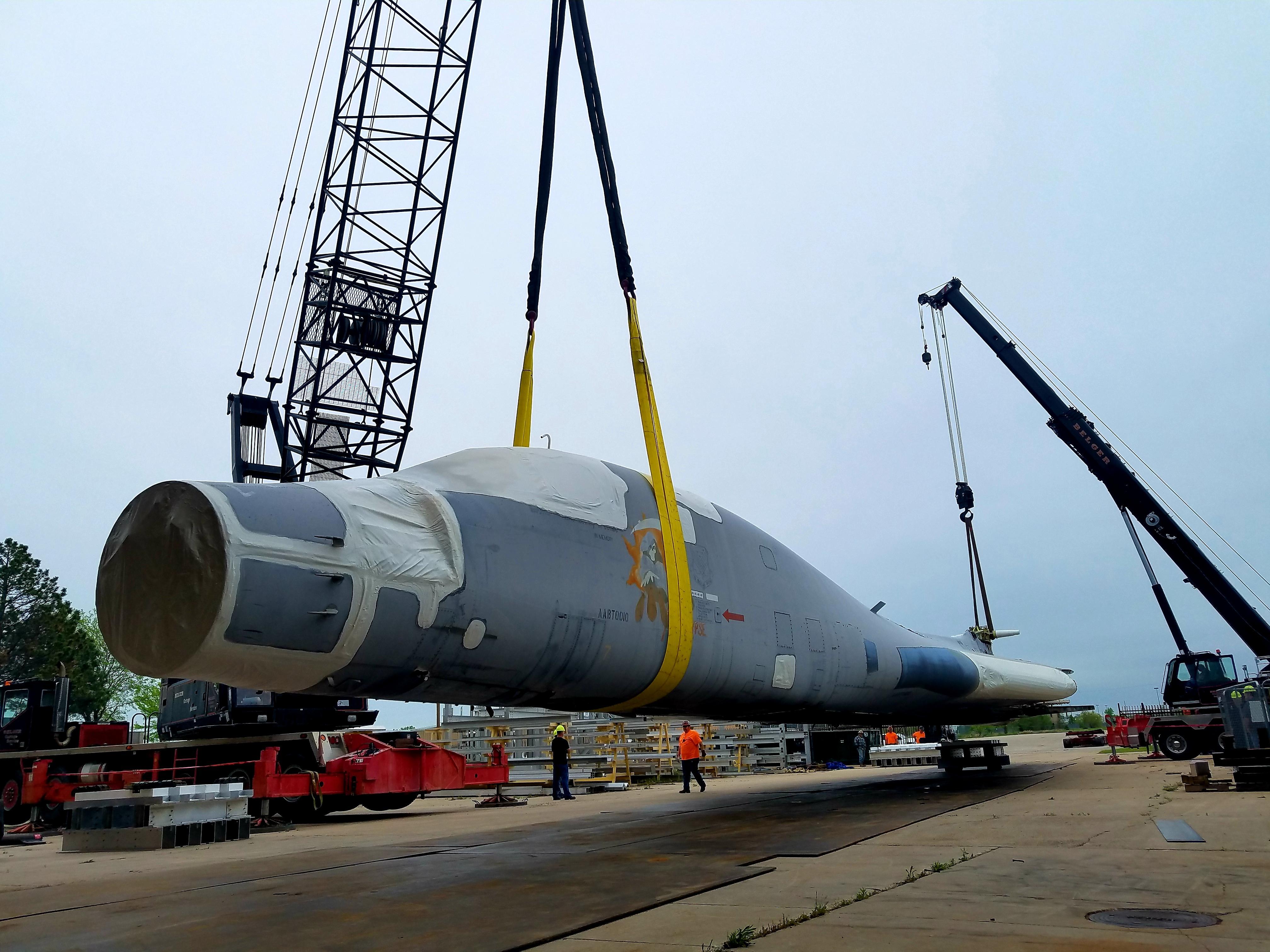 B-1B at NIAR Credit: Molly McMillin
After arriving on four trucks from a U.S. Air Force Boneyard in Arizona, a retired B-1 Bomber was unloaded on May 4 here, where it will be disassembled, scanned and reassembled virtually under a six-year project with Wichita State University’s National Institute for Aviation Research (NIAR). 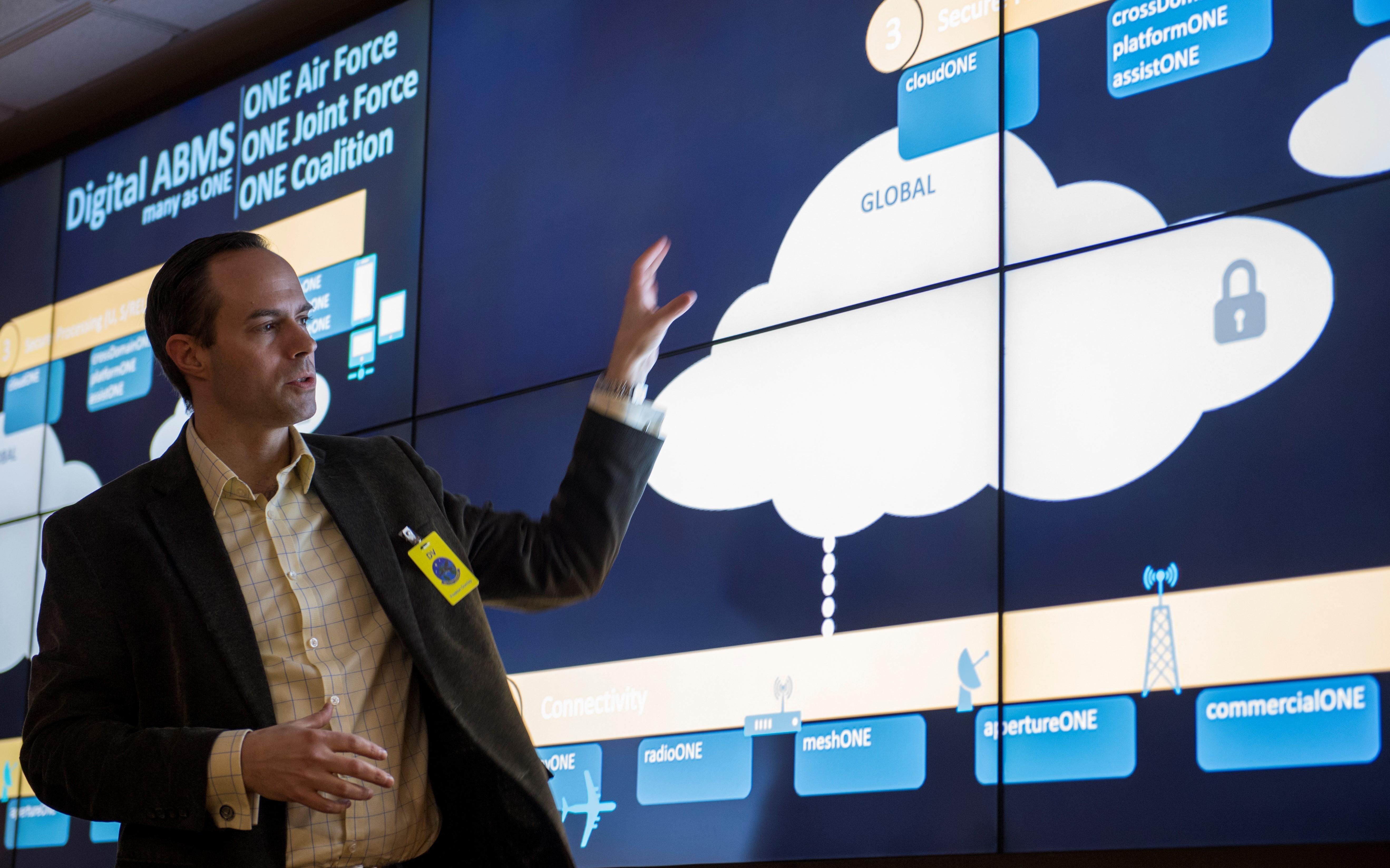 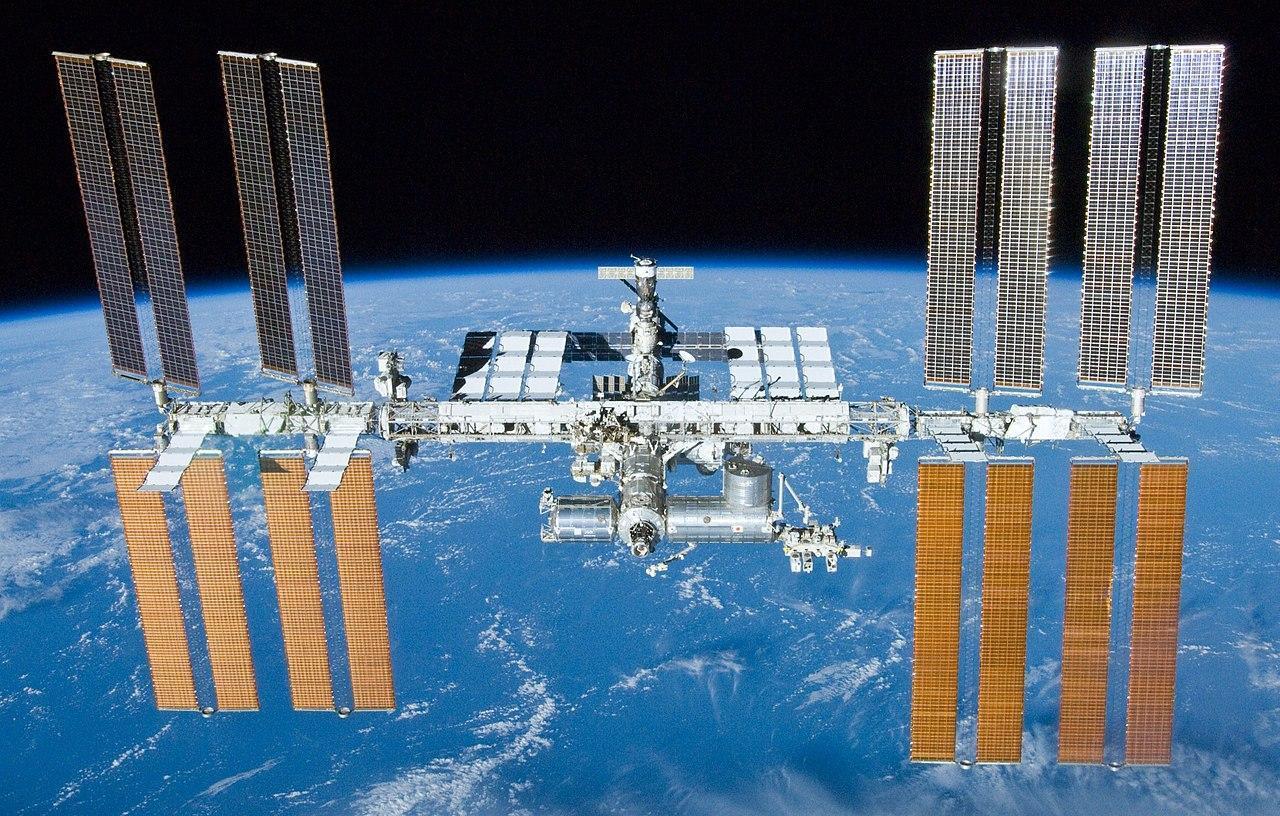 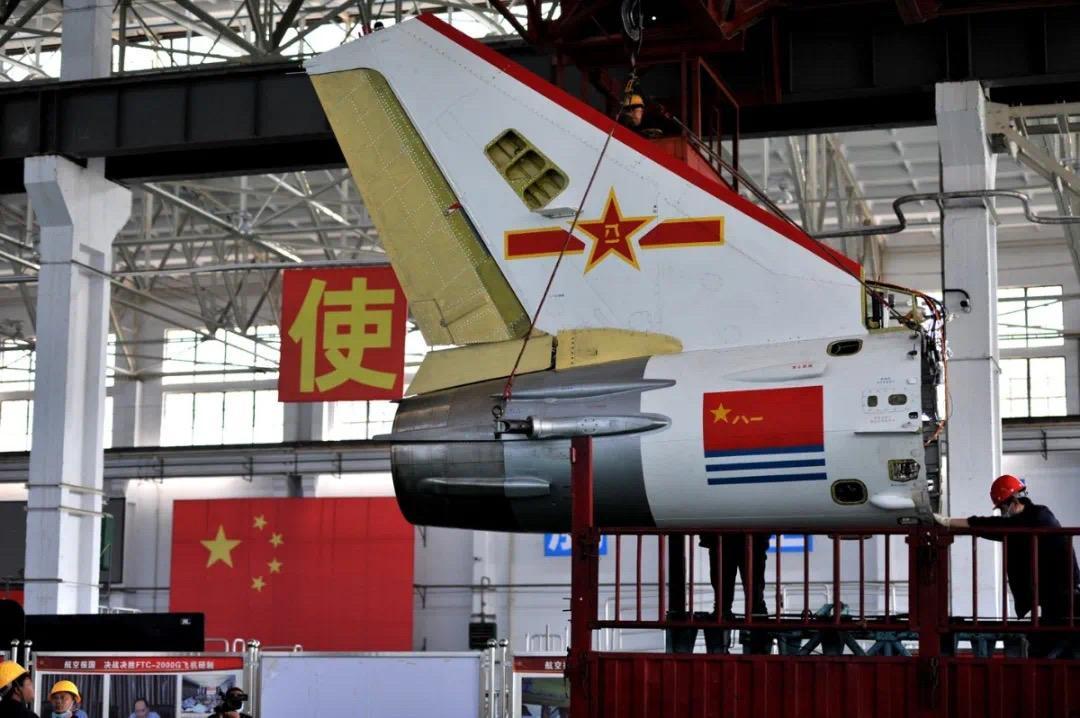 Rear fuselage and tail fin of the new version of the JL-9G. Credit: Avic Guizhou
Avic Guizhou is developing what may be a shipboard version of its JL-9G supersonic trainer intended for use on Chinese aircraft carriers. 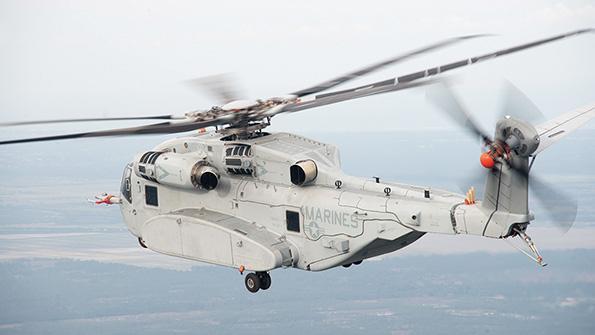 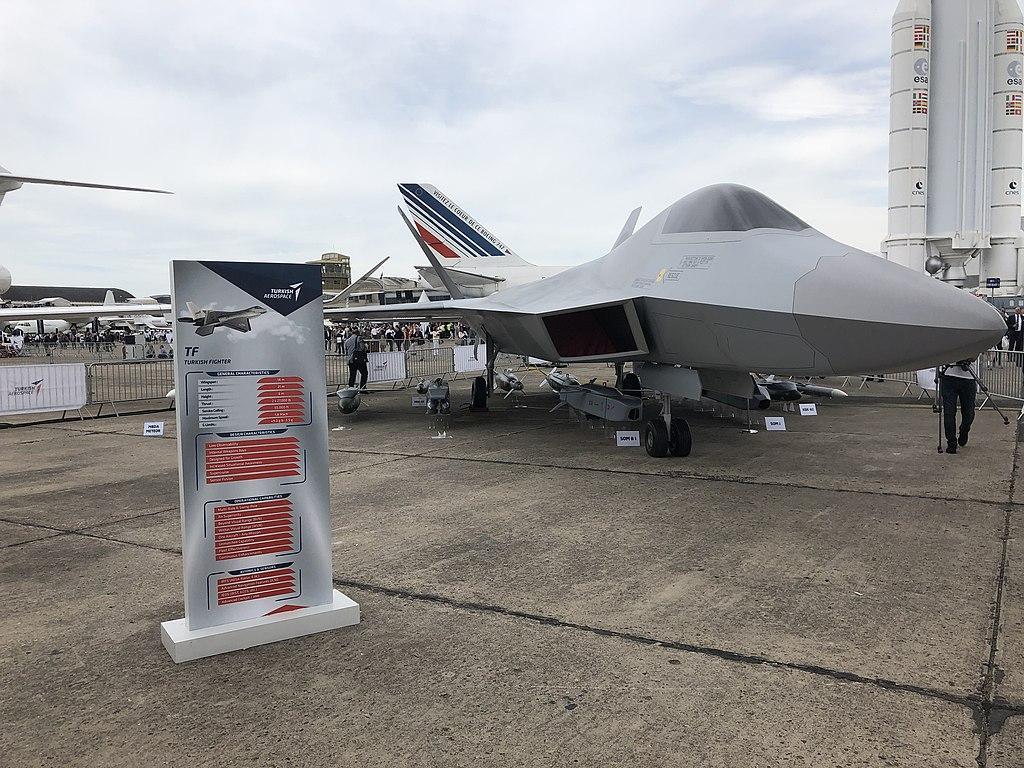 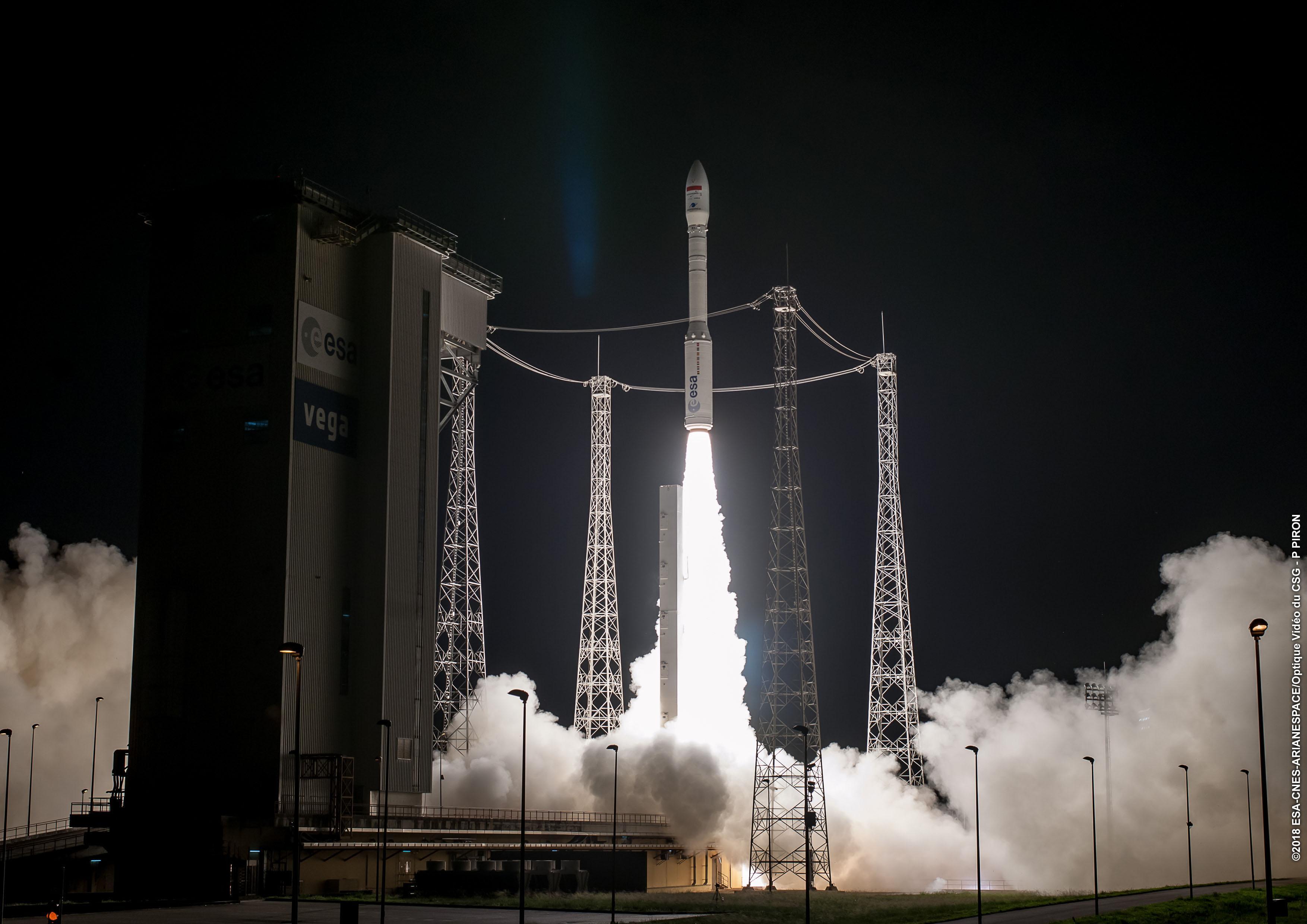