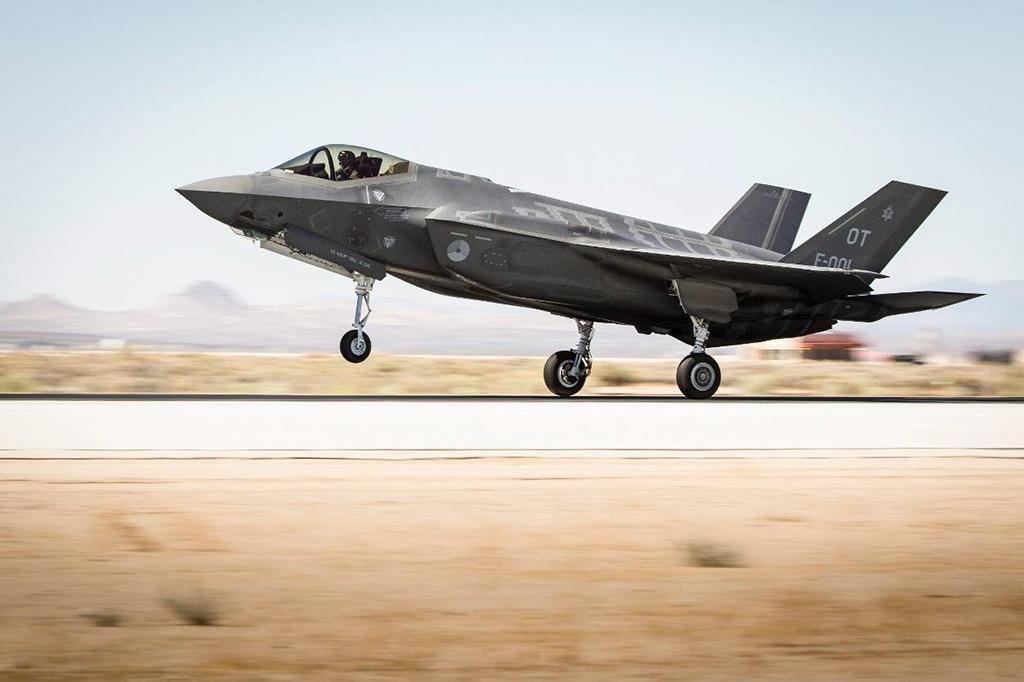 Credit: Royal Netherlands Air Force
The Netherlands has canceled a major multinational air exercise as authorities there attempt to contain the spread of COVID-19. The annual Frisian Flag exercise, planned to take place from March 23 to April 3 at Leeuwarden, would have seen participation of fighter squadrons from Finland, France, Germany, Poland, Portugal, Switzerland and U.S. Air Force units based in Europe. 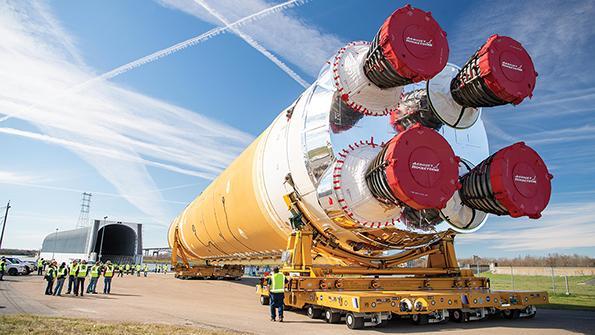 Credit: NASA
Ongoing problems with NASA’s Space Launch System (SLS) may delay efforts to return to the Moon with human explorers by late 2024, as preparation for missions to Mars with astronauts in the 2030s, according to the latest assessment from the agency’s inspector general (IG). 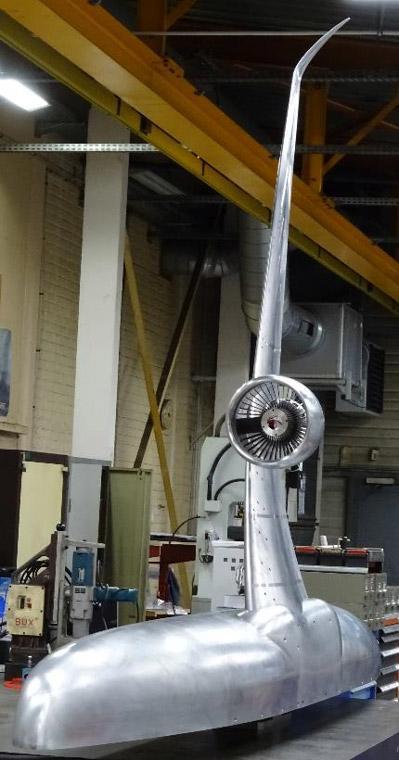 Credit: Onera
French aerospace research agency Onera is completing a wind-tunnel model that will be tested under a project geared to improving engine-airframe integration in future aircraft equipped with higher bypass-ratio turbofans. 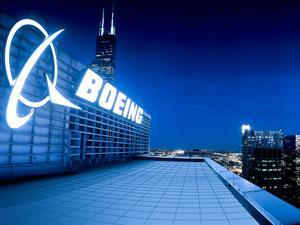 Credit: Boeing
Boeing, already struggling with sagging sales and rising costs related to the Boeing 737 MAX grounding, is taking steps to conserve cash, including a hiring freeze and limiting corporate travel. The moves, laid out in an employee note from president and CEO Dave Calhoun and CFO Greg Smith Mar. 11, also limit overtime to 737 MAX-focused work and “other key efforts in support of our customers.” 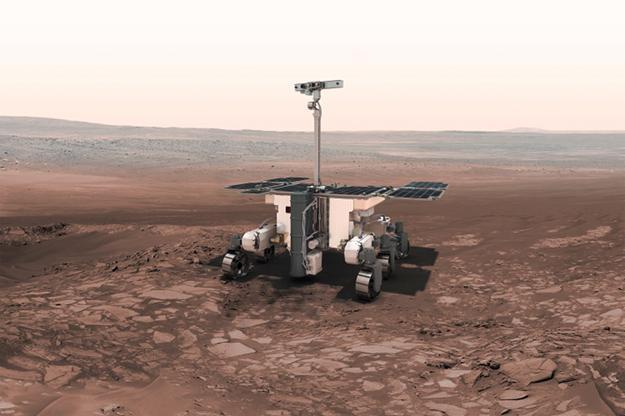 Credit: ESA
The European Space Agency (ESA) and its Russian counterpart, Roscosmos, have postponed their joint ExoMars 2020 mission to 2022 after it appeared the full test program could not be conducted before this summer’s launch window. 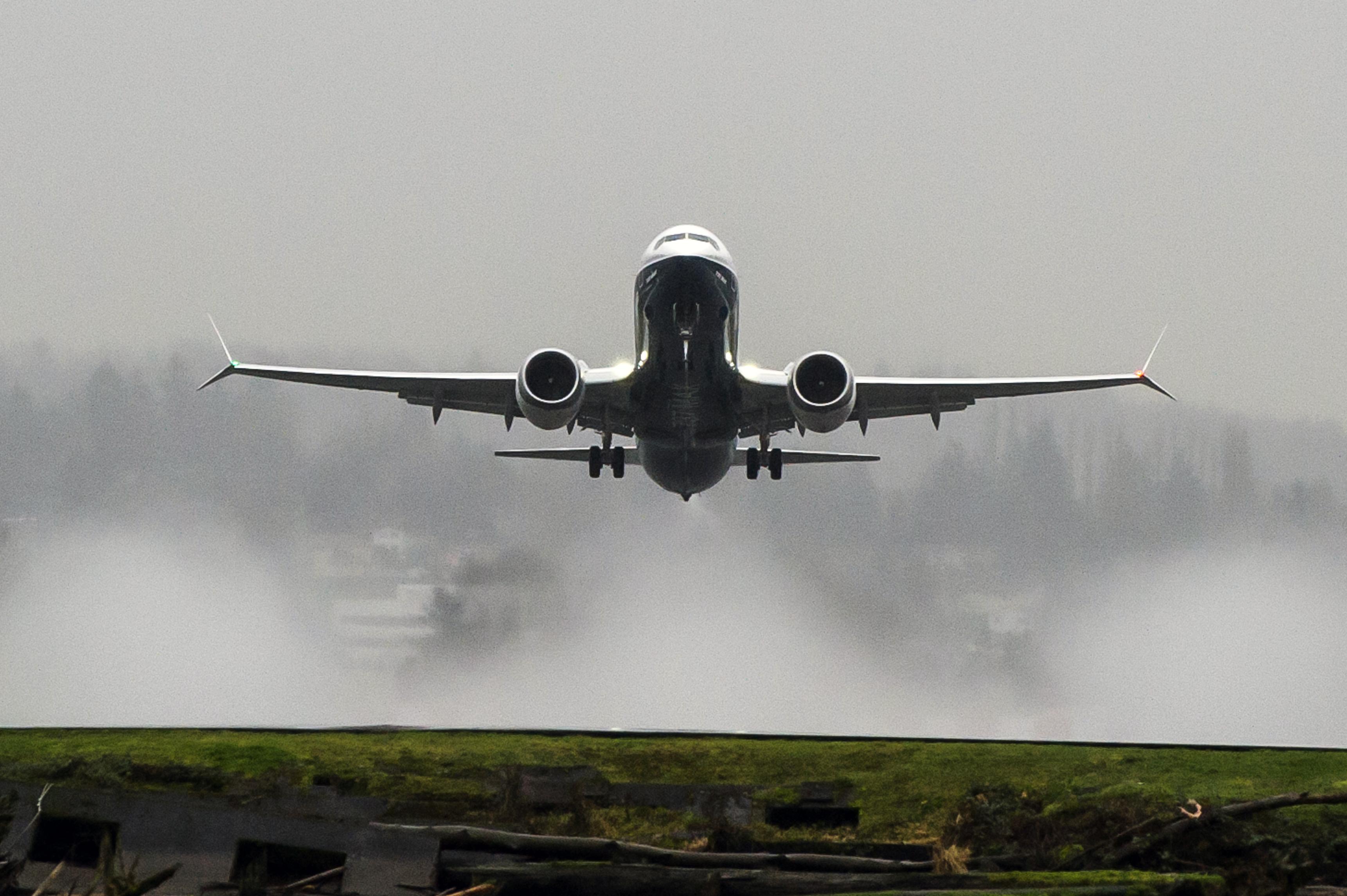 Boeing 737 MAX 8 Credit: Boeing
Boeing is moving forward with a plan to modify wiring in undelivered Boeing 737 MAXs before the aircraft are handed over to customers but is still working with the FAA and operators on how to manage grounded aircraft in customers’ fleets, the company confirmed to Aviation Week. 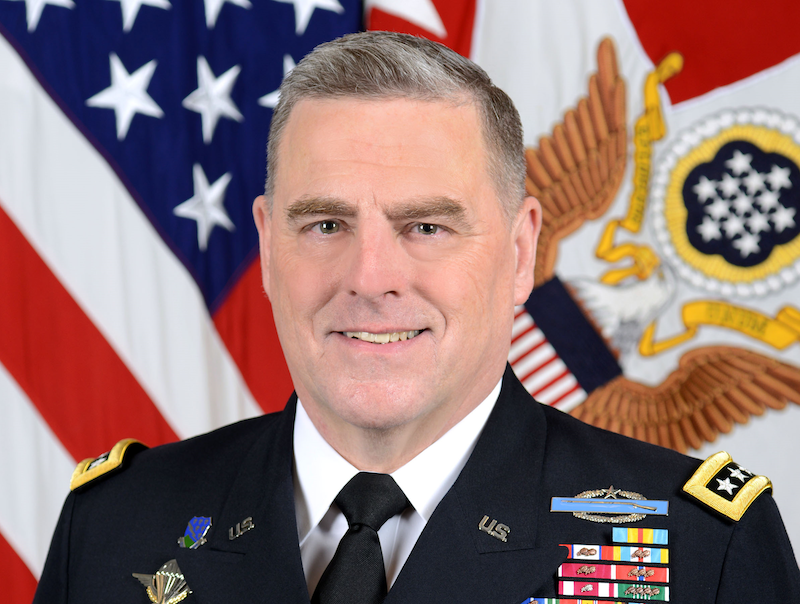 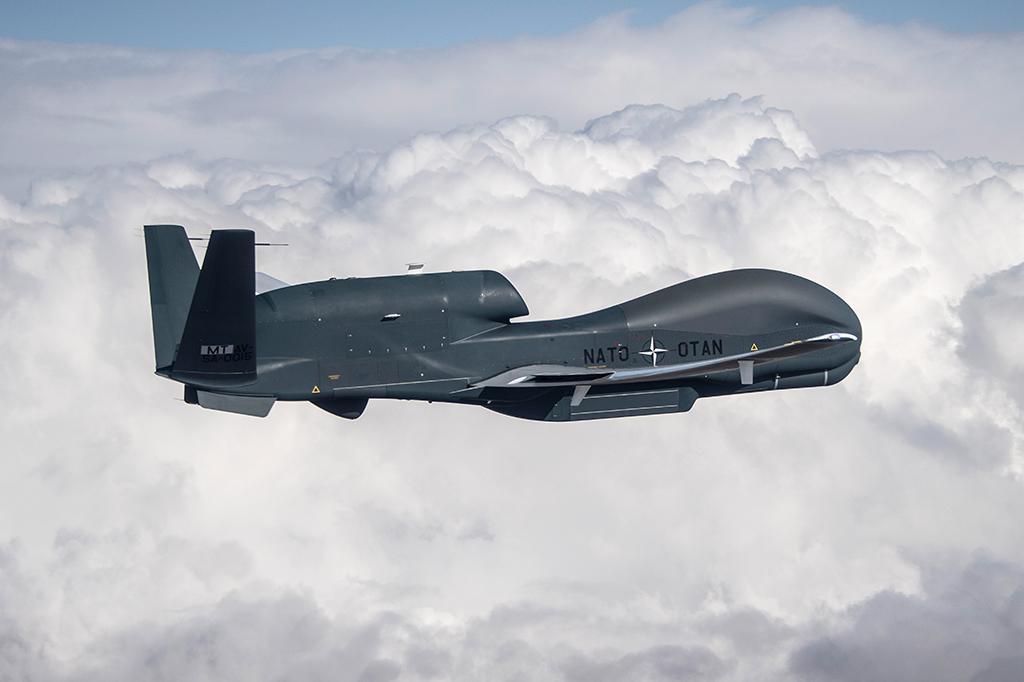 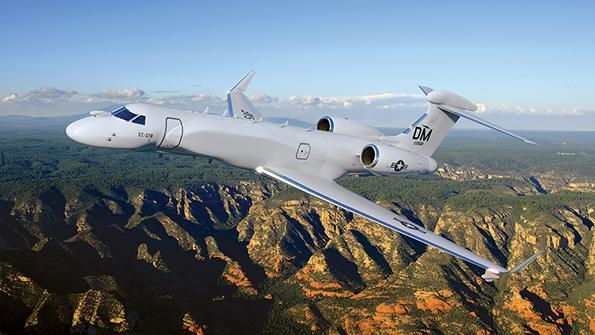 Credit: Gulfstream
The U.S. Air Force is scrambling to acquire G550s to complete the EC-37B Compass Call acquisition program in advance of a possible production line shutdown, despite no official change in Gulfstream’s outlook for the long-range business jet.

Premium Aerospace Daily & Defense Report subscribers can access the full articles and more by logging in. Not a subscriber? Find out more.