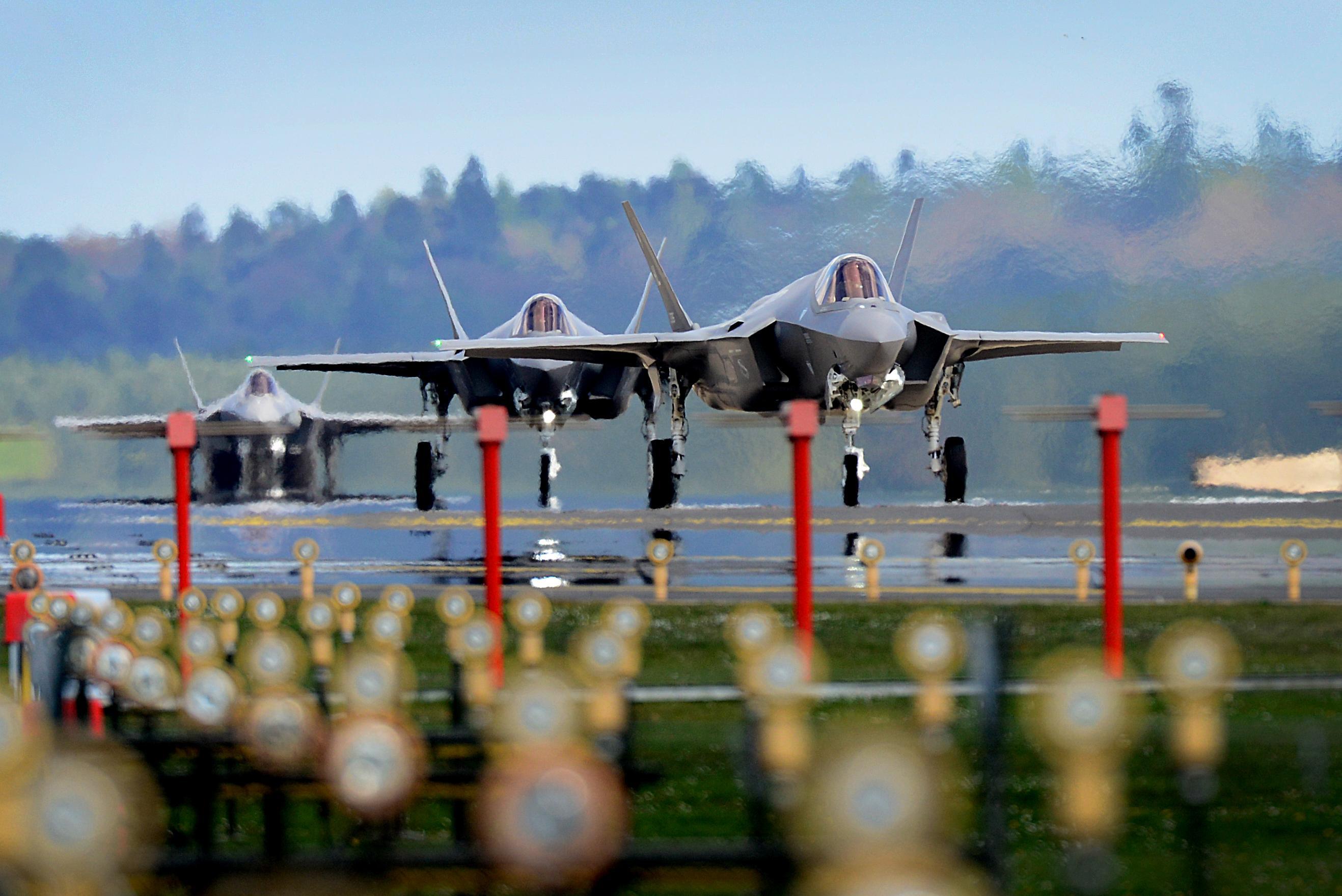 U.S. Air Force
New data from independent arms trackers show U.S. defense prime contractors and other weapon providers grew their arms exports by 23% in the second half of the last decade, compared to 2010-14, and that Saudi Arabia was a leading buyer. 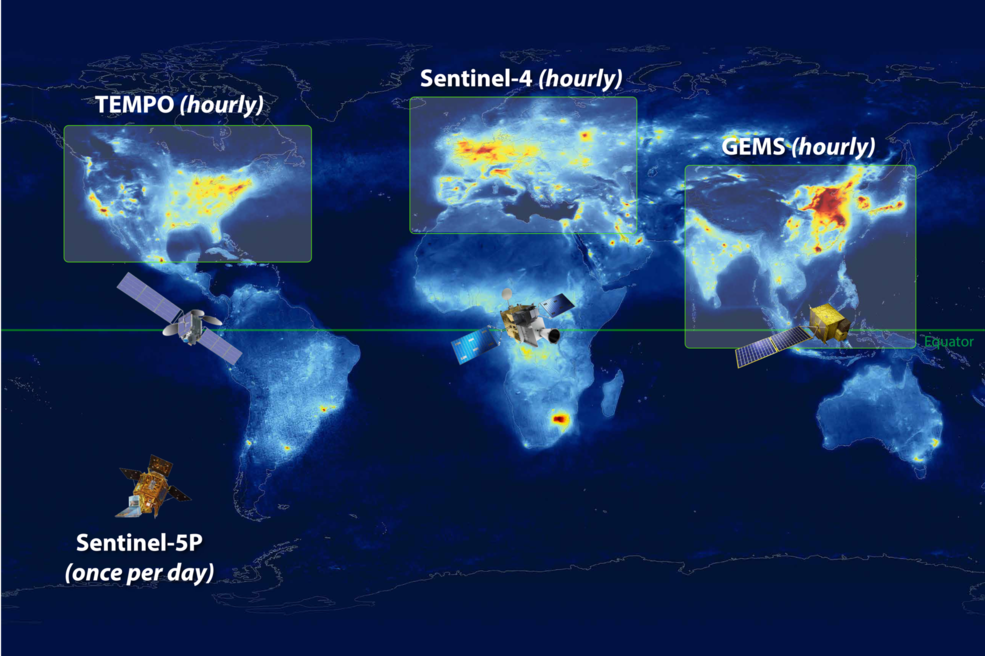 NASA
The means by which air quality is monitored is becoming both more global and comprehensive. Its variations can affect human health as well as overall environmental quality. 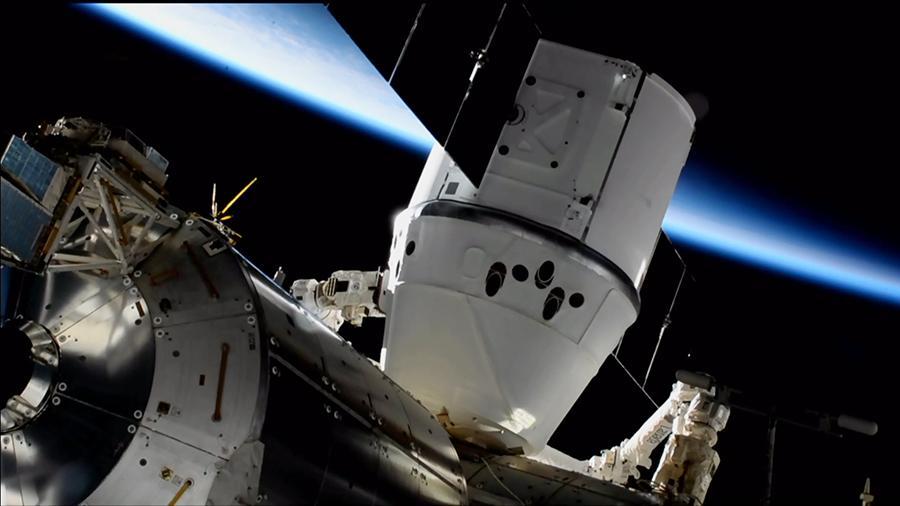 NASA
paceX’s final Dragon 1 capsule reached the International Space Station (ISS) early March 9 to deliver a 4,300-lb. cargo, including crew supplies and a wide variety of science and technology payloads, among them a European external platform for a dozen commercial and institutional research payloads. 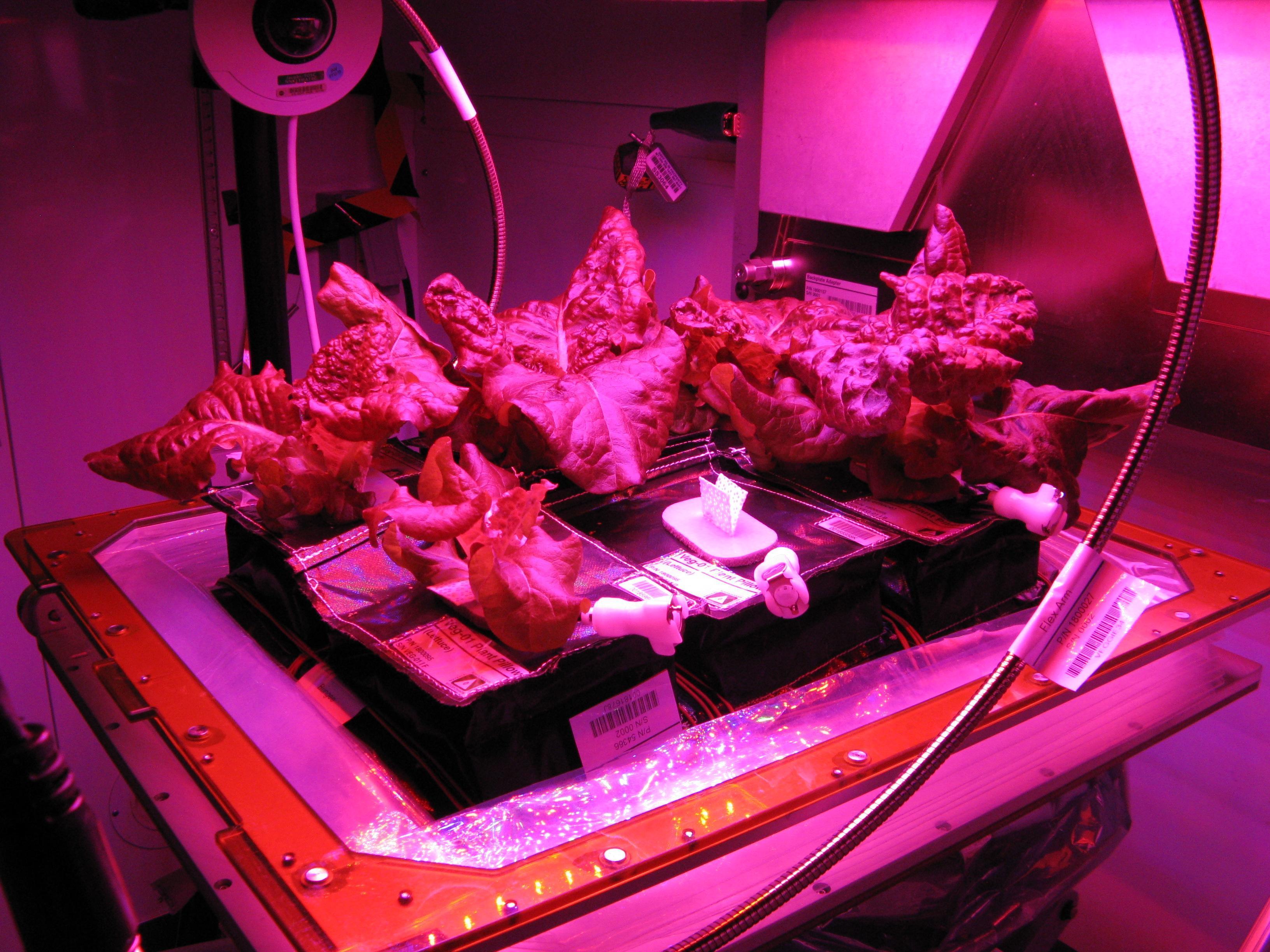 NASA
Assessments of three crops of red romaine lettuce grown in a small greenhouse aboard the International Space Station (ISS) suggest astronauts safely could cultivate and consume the leafy nutrient and potentially other fresh vegetables. 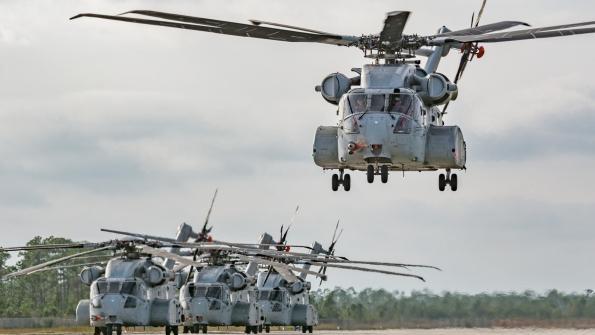 U.S. Marine Corps
Sikorsky has sent CH-53K King Stallion training devices to a U.S. Marine Corps base in preparation for receiving students to learn how to fly and repair the heavy-lift helicopter. 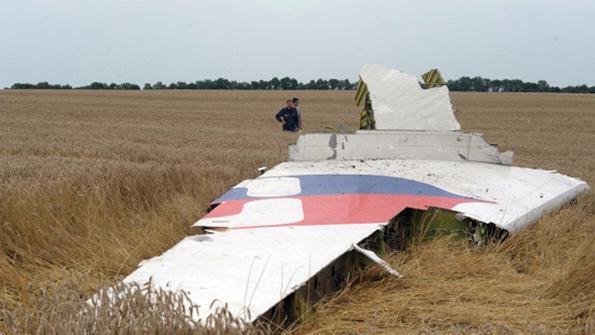 Getty Images
The Netherlands has put three Russians and one Ukrainian on trial in absentia for the shootdown of Malaysia Airlines flight MH17. The four men are accused of murder in relation to the deaths of 298 people on board the Boeing 777-200 which was shot down over Eastern Ukraine in July 2014. 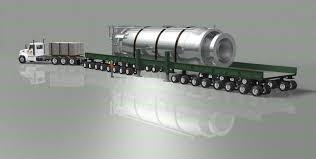 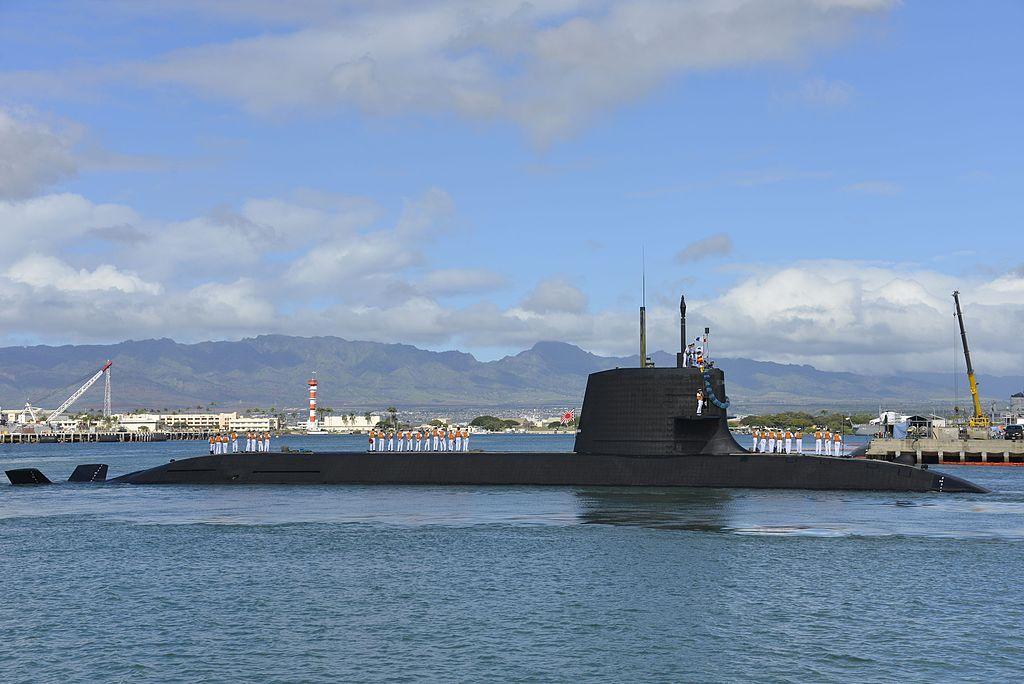 U.S. Navy
Japan has commissioned its first submarine with lithium-ion batteries, the second to last boat of the Soryu class. 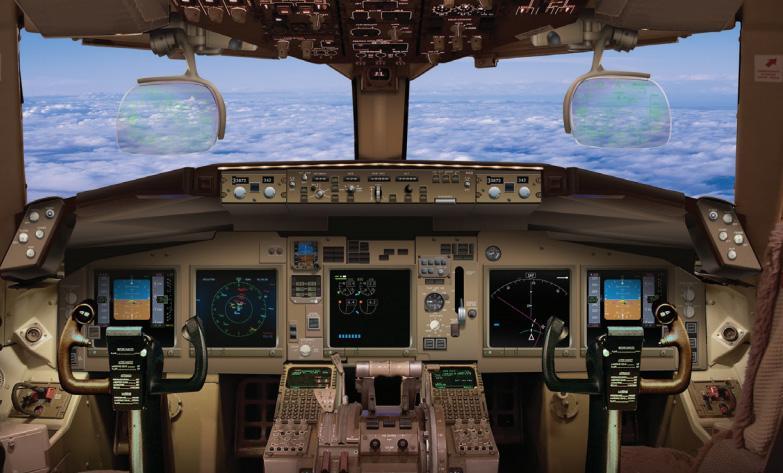 Collins Aerospace
Boeing’s failure to ensure sensors linked to Collins Aerospace-supplied head-up guidance systems (HGS) delivered to customers were approved for use under the applicable supplemental type certificate (STC) has prompted the U.S. FAA to propose a $19.7 million fine. 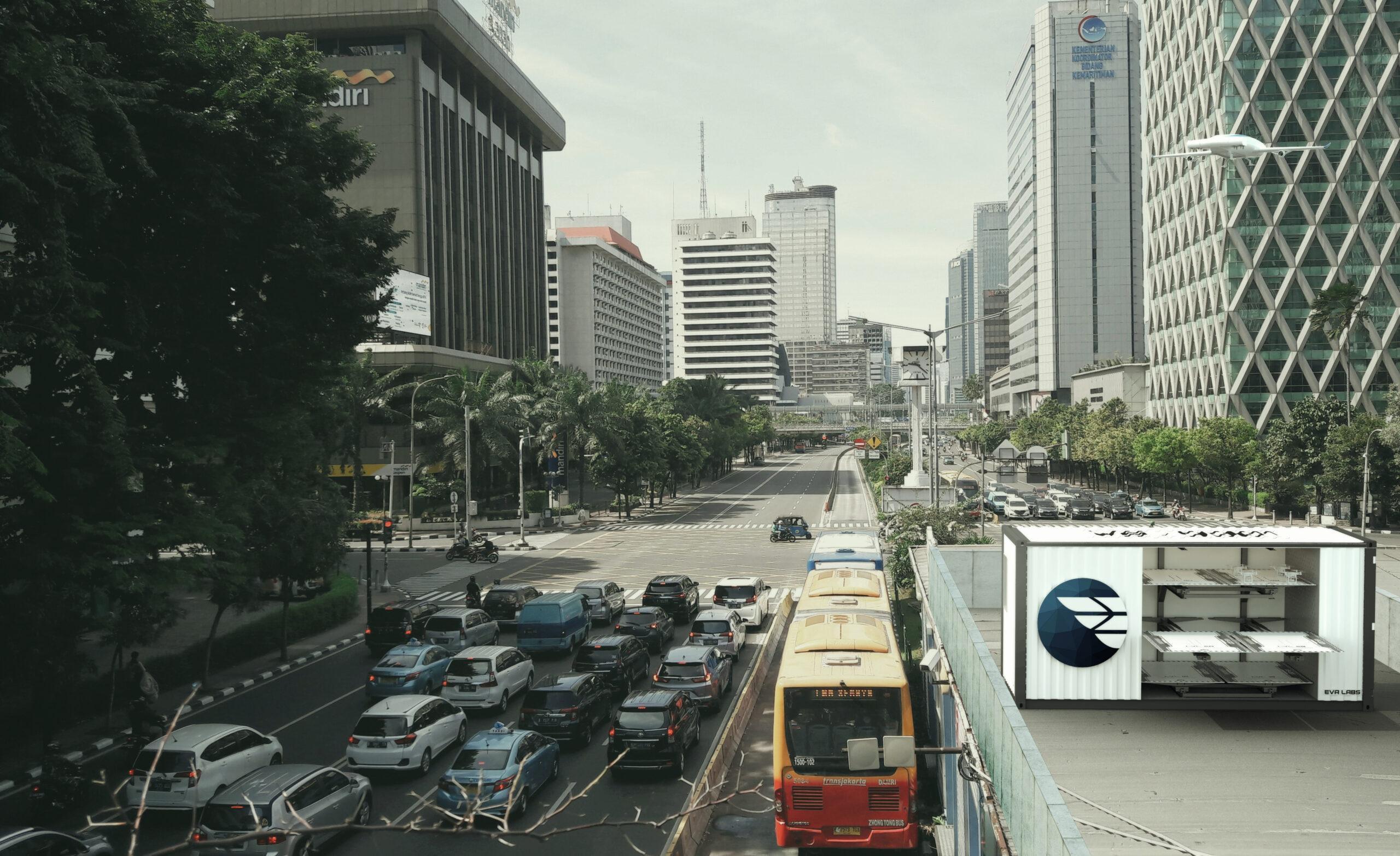 EVA
A company that aims to put infrastructure into congested cities that enables drones to overfly blocked or gridlocked streets and deliver critical supplies in emergencies is being incubated by a startup accelerator created by carmaker Mini. 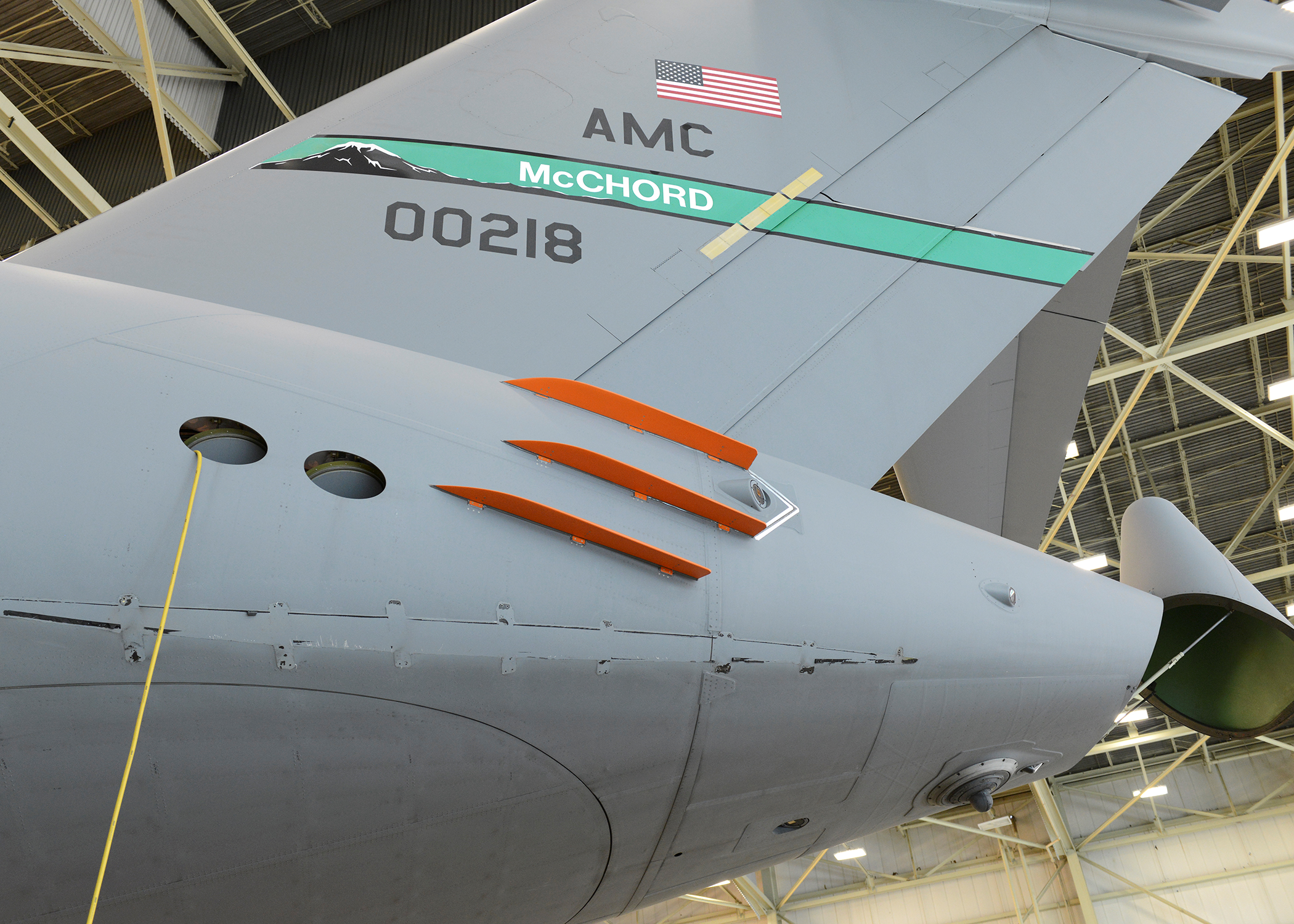 U.S. Air Force
An aerodynamic modification for Boeing C-17 Globemasters would cut fuel burn by 0.6-1.2%, with a corresponding extension in range, according to studies by Australian defense scientists supporting a multinational program.