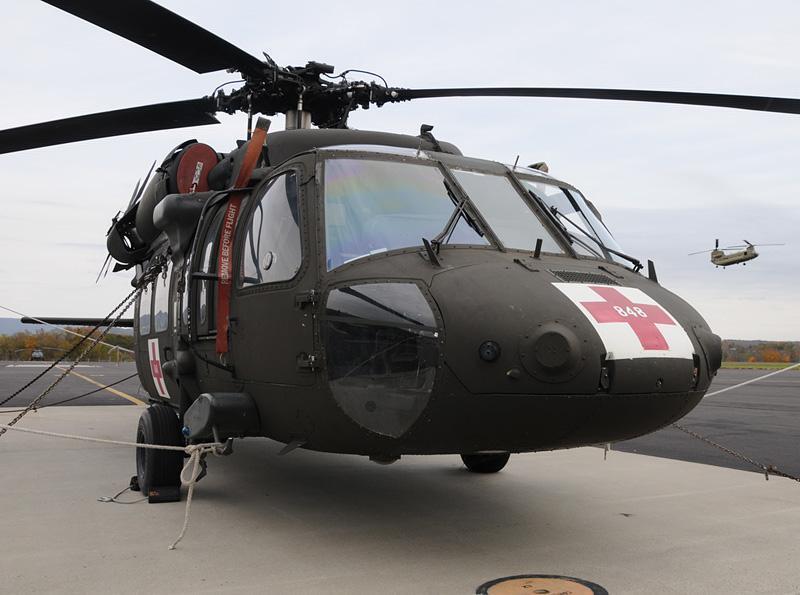 Credit: BoeingThe FAA plans to restart its effort to mandate safety management systems (SMS) for manufacturers “shortly,” Administrator Steve Dickson said, calling the move “the biggest thing we can do” to improve how the agency oversees product certification. 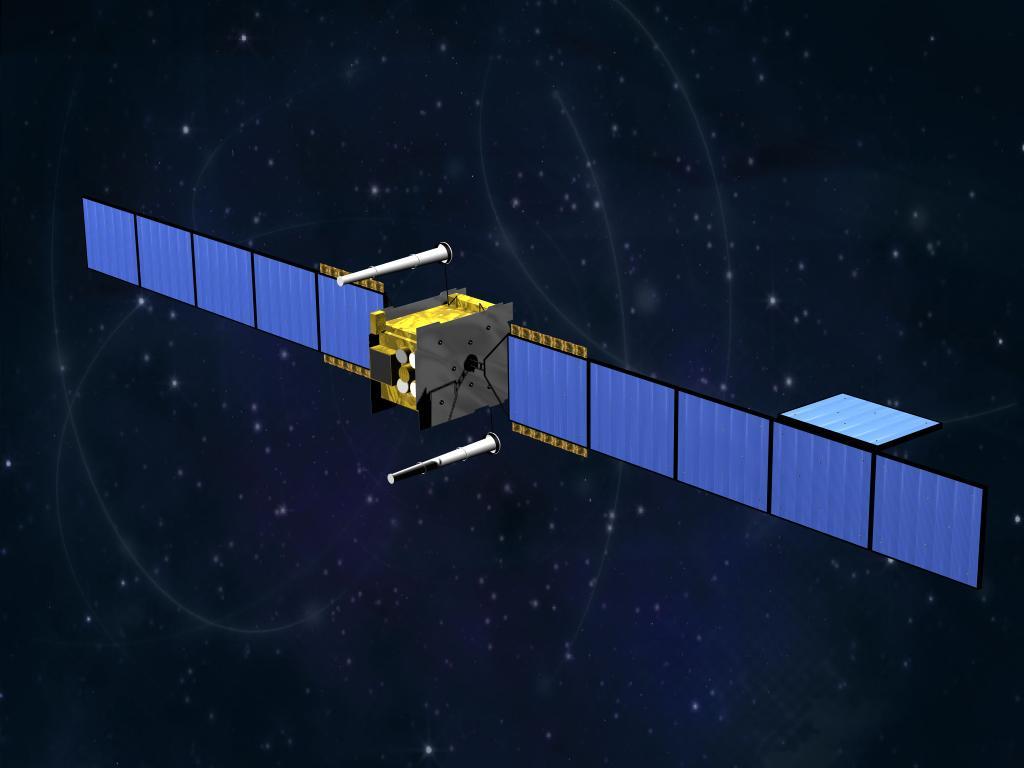 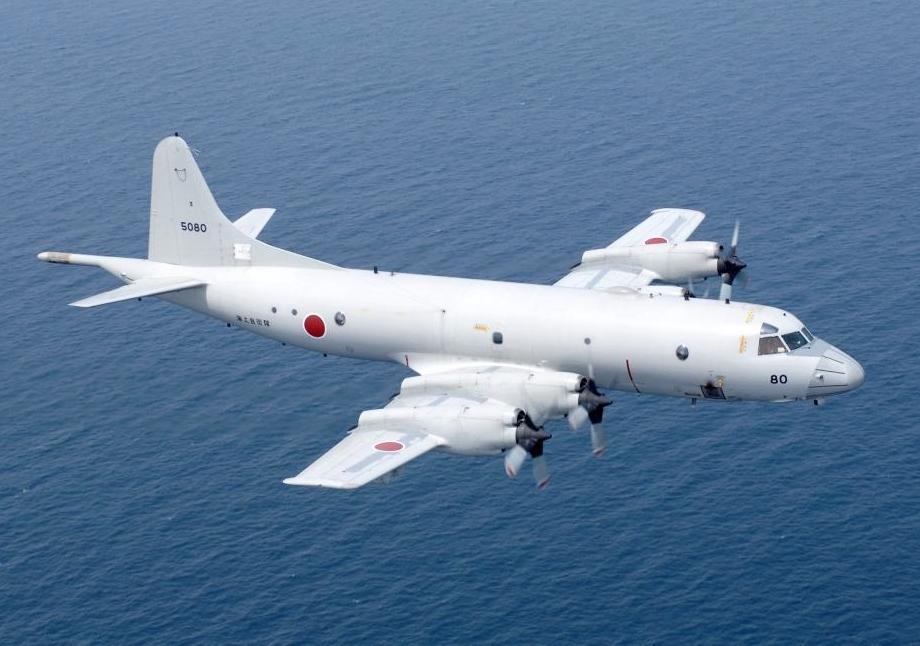 P-3CGermany has begun to hunt for a new maritime patrol aircraft after canceling a planned modernization of its Lockheed P-3C Orion fleet. Airbus and Lockheed Martin were contracted by the German defense ministry in 2015 to undertake an eight-year-long, midlife update of the fleet, including rewinging to extend the life of the turboprop maritime patrollers by 15,000 hr. 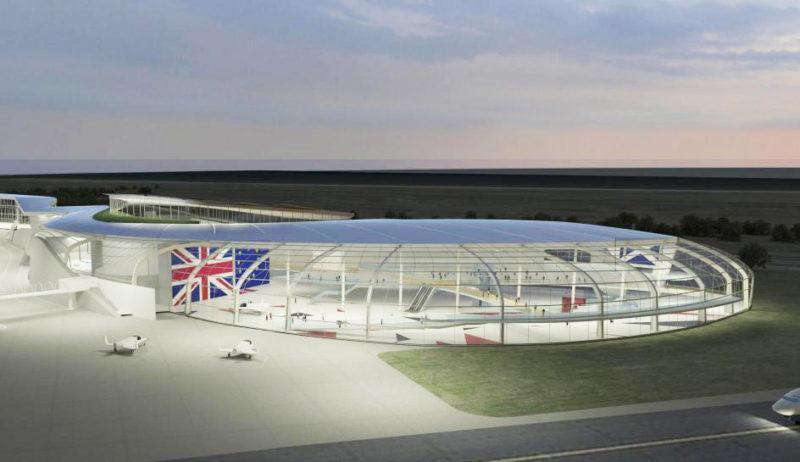 Artist's concept of Sutherland Spaceport. Credit: UK Space AgencyWashington and London have reached an agreement on technology safeguards which paves the way for the use of U.S.-developed space launchers from UK soil. The U.S.-UK Technology Safeguards Agreement (TSA), concluded on June 17, also allows for the export of space launch technology between the two countries while remaining in line with the Missile Technology Control Regime. 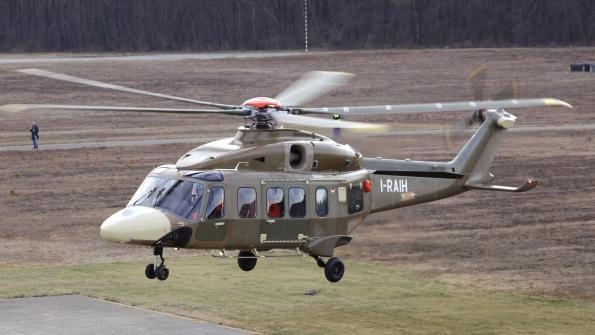 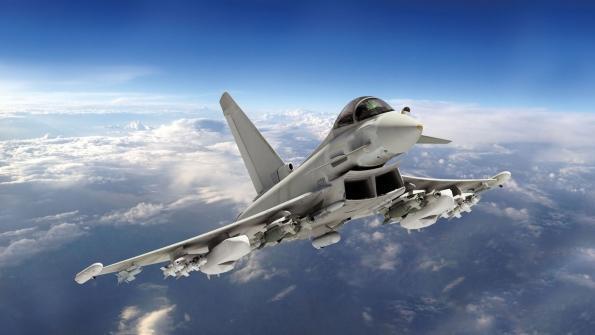 AWIN members can log in to read the full length articles.