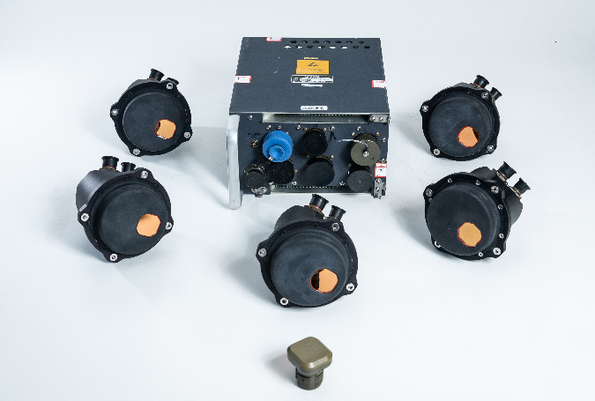 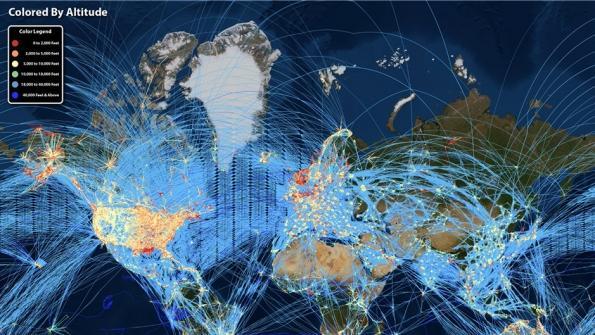 Passur Aerospace will integrate satellite-based aircraft tracking data from Aireon into its airline and airport operations management platform, the companies announced on July 14. 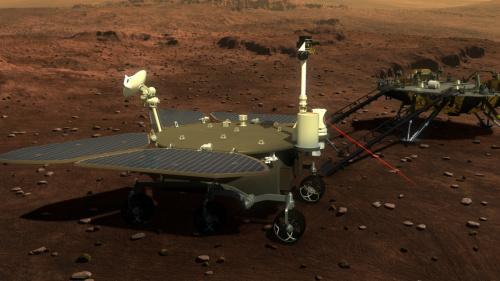 The first entirely Chinese mission to Mars may depart within two weeks, following arrival of the spacecraft at the Wenchang launch base on Hainan island. The spacecraft for the Tianwen 1 mission is being prepared for launch, manufacturer Casc said in a statement carried by state media. The time of arrival was not mentioned. 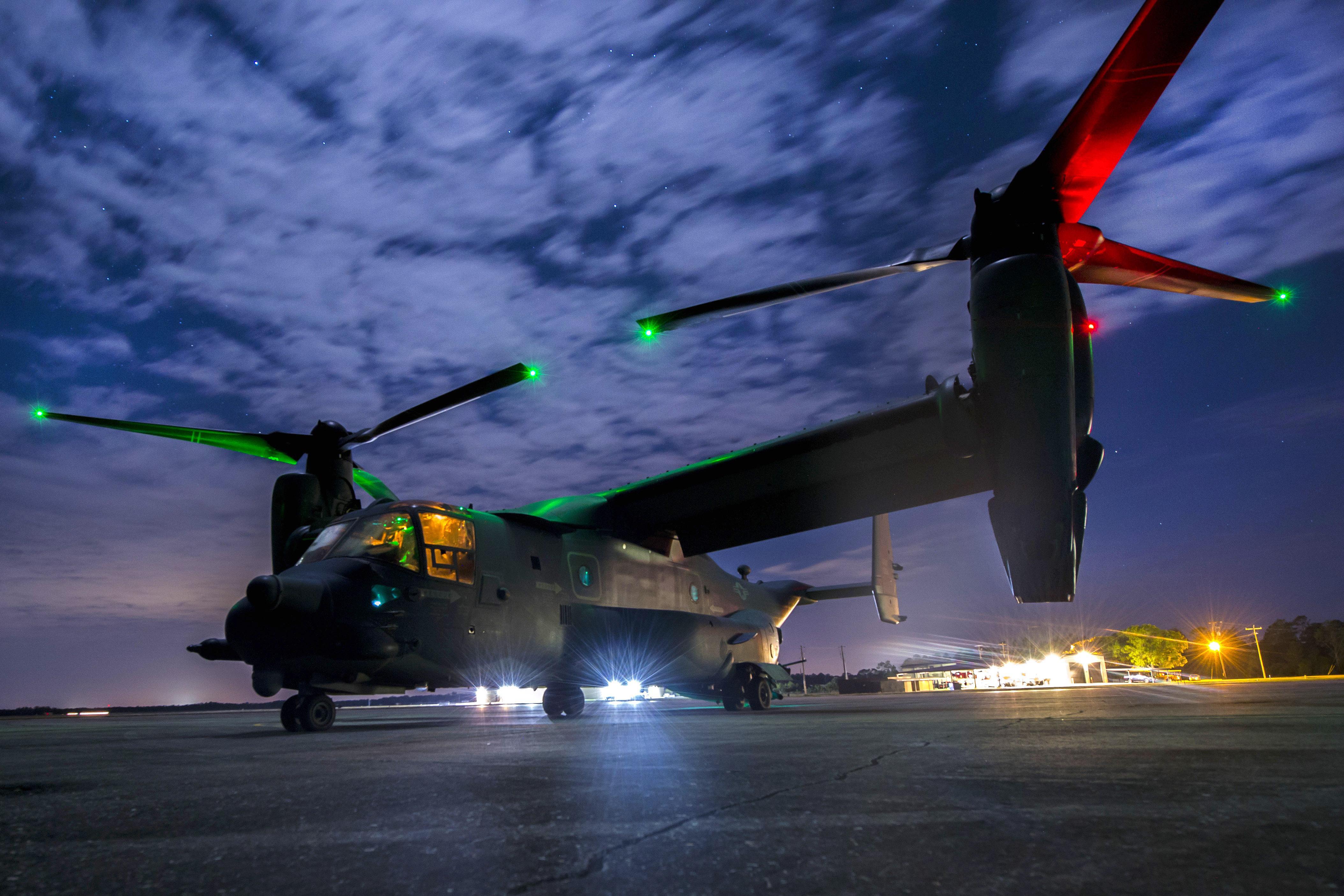 A powerful new terrain following and avoidance radar for the Bell Boeing CV-22 has entered flight testing at Eglin AFB, Florida, the service announced on July 15. 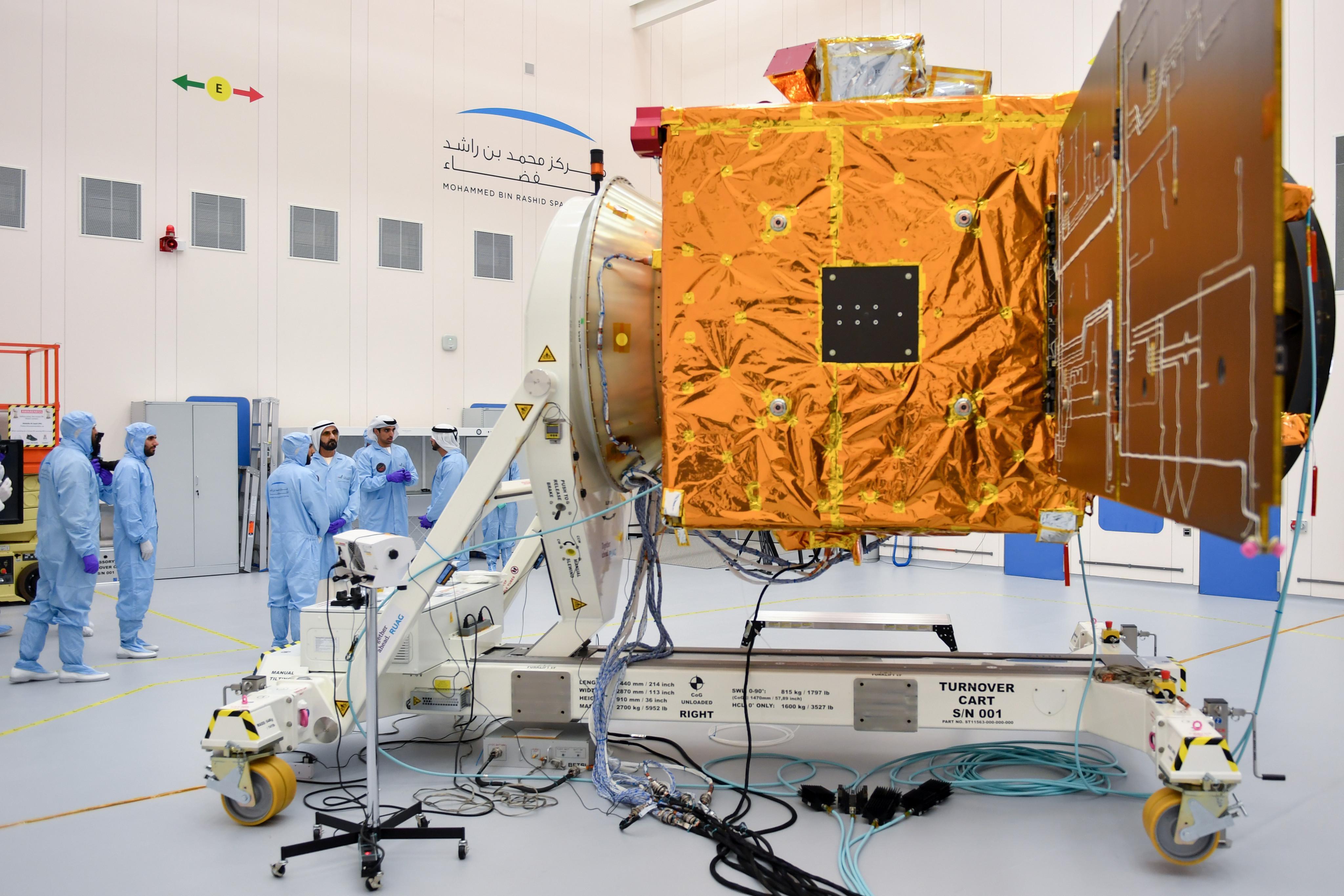 With bleak weather forecast, the United Arab Emirates’ Mars Hope mission, which was slated to lift off on July 17 from Japan’s Tenegashima Space Center, faces a second launch delay. 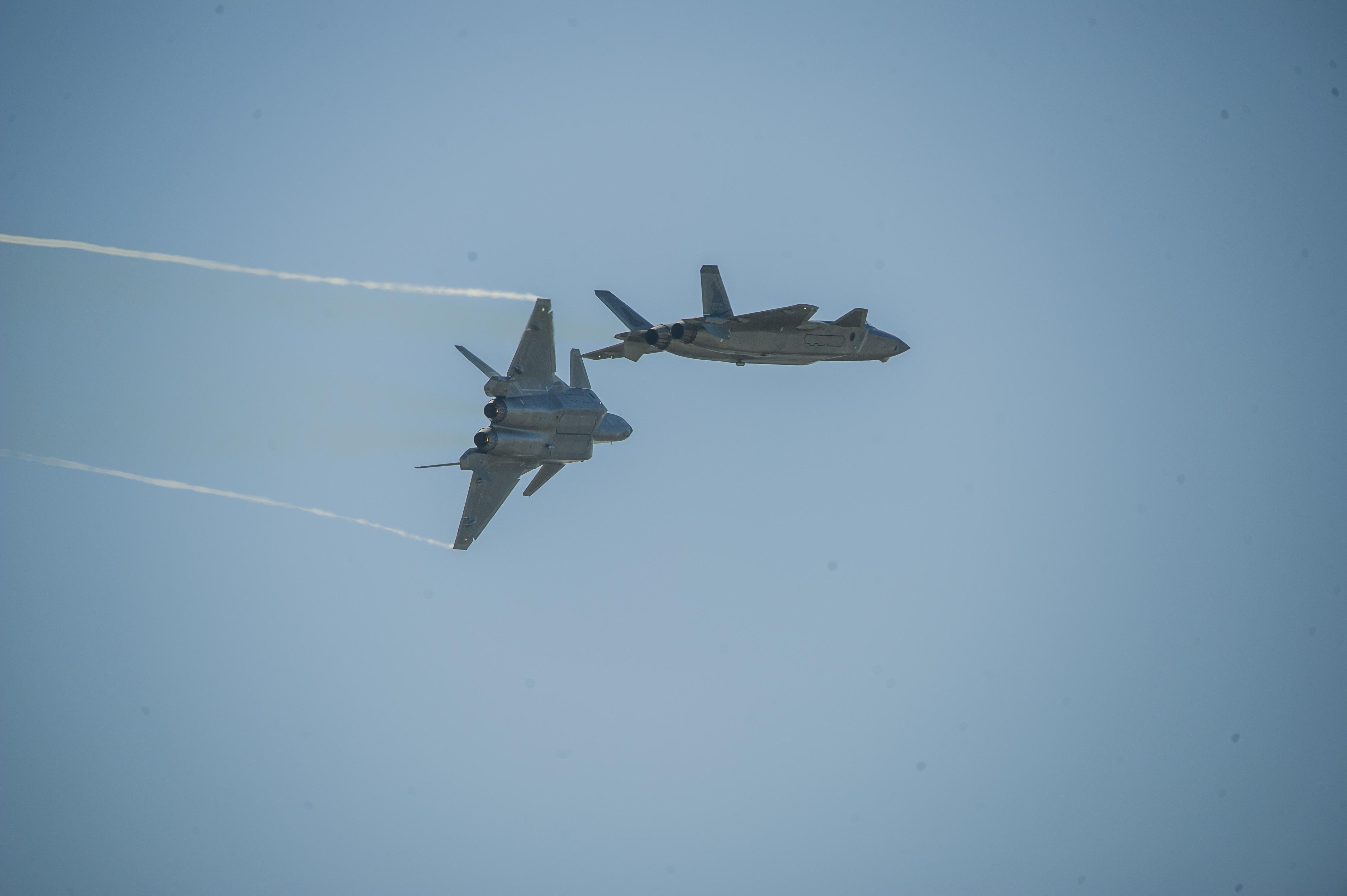 China has begun volume production of a second version of the Avic Chengdu J-20 fighter, one fitted with thrust vectoring, the South China Morning Post reported. The version, the J-20B, still uses a Russian engine, the newspaper said in a detailed report citing one source who was said to be close to the project. 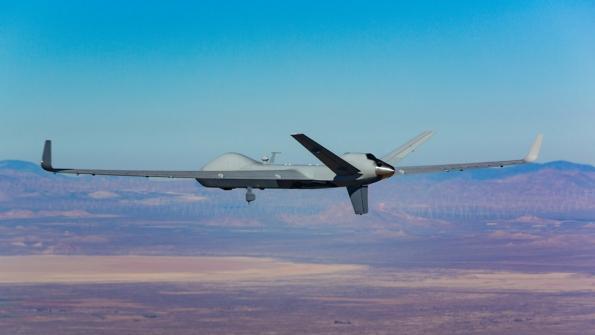 Northrop Grumman’s Minotaur IV rocket ended a nearly three-year hiatus with a July 15 launch from Wallops Island, Virginia, to put a quartet of classified satellites into orbit for the National Reconnaissance Office (NRO). 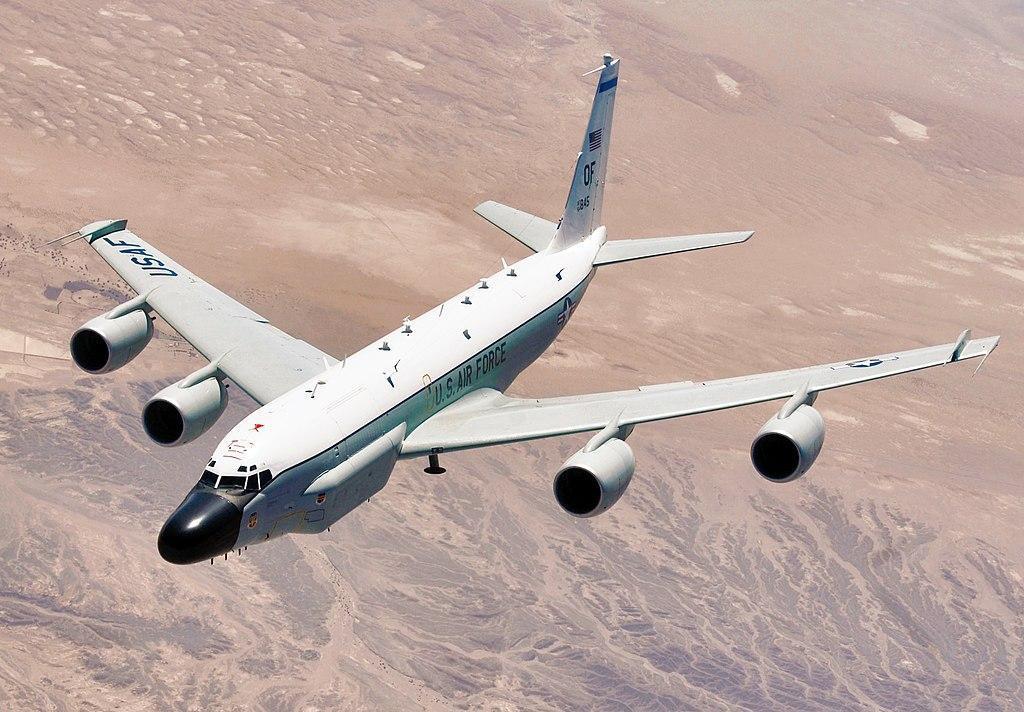 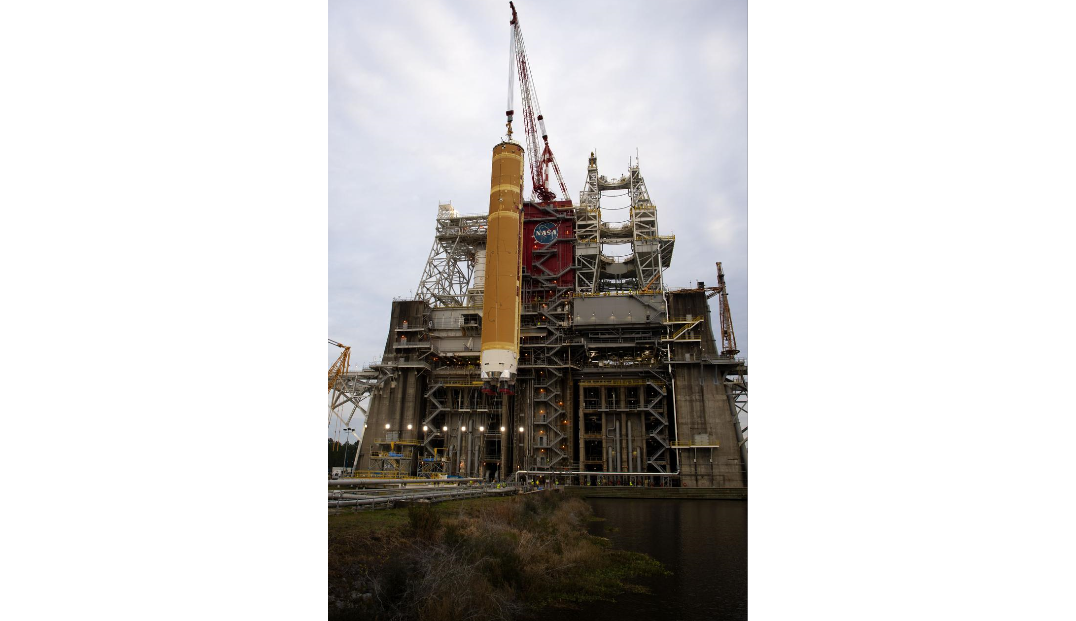 Boeing On Track For SLS Hot Fire In October 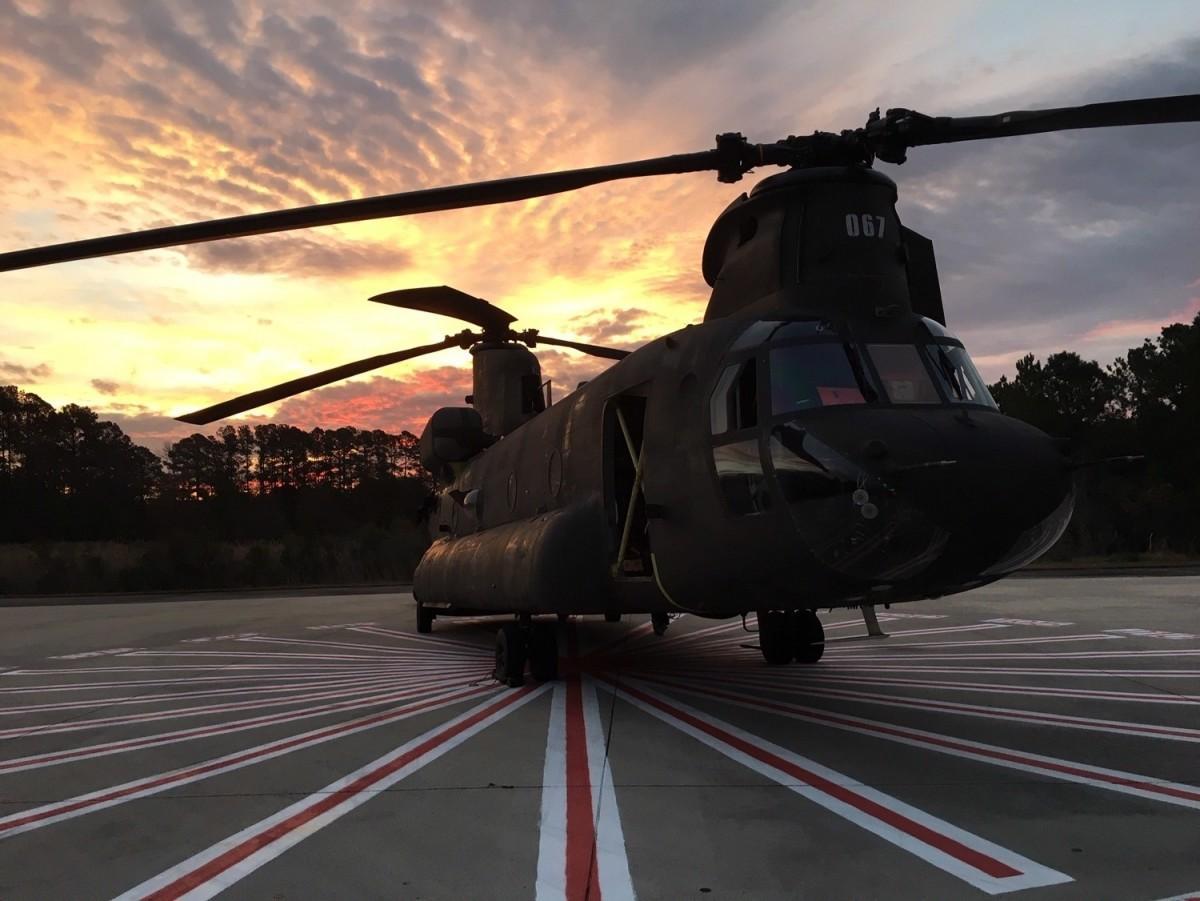 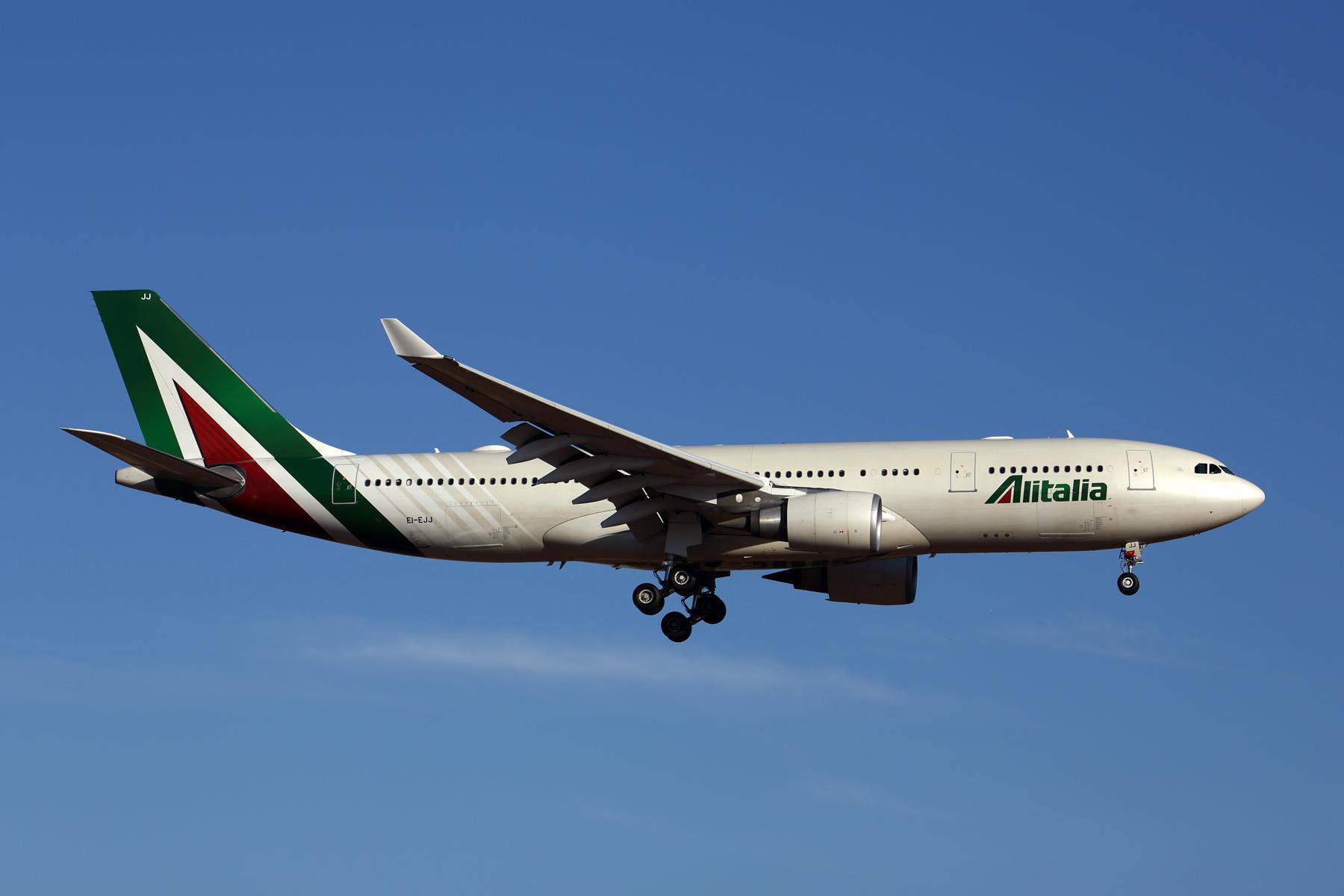 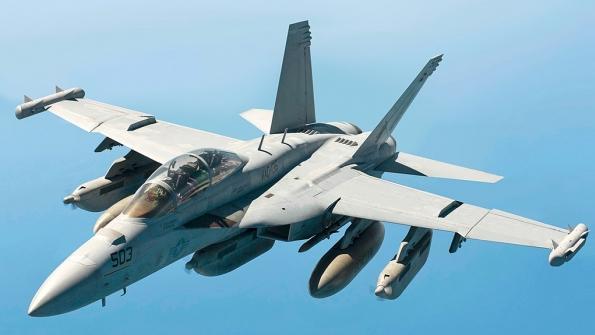 Australia’s military has agreed to help the U.S. Navy develop the second electronic attack pod developed for the Boeing EA-18G under the Next Generation Jammer program, U.S. and Australian officials announced on July 13.