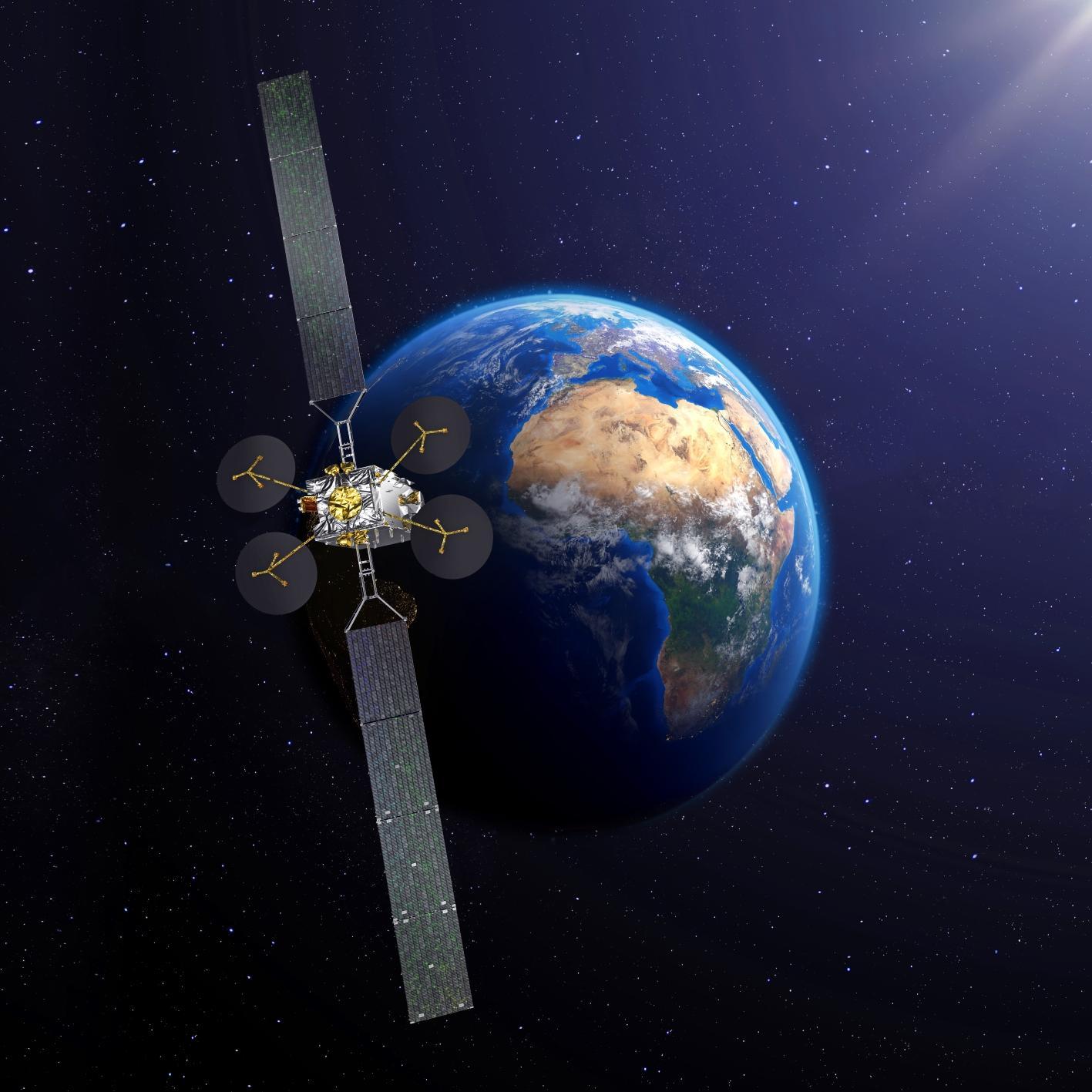 An Ariane 5 heavy launcher is to place two telecommunications satellites into geostationary transfer orbit Jan. 16—Konnect for Eutelsat and GSAT-30 for the Indian Space Research Organization. 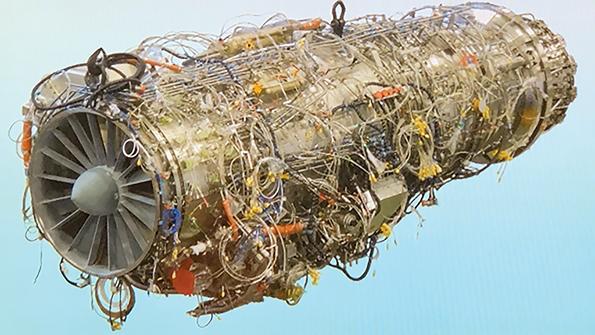 Japan To Study Adaptive-Cycle Engine For Next Generation Fighter

Japan will study modification of the IHI XF9-1 fighter-engine demonstrator to the adaptive-cycle configuration, in another sign that progress toward the proposed Next Generation Fighter is advancing. 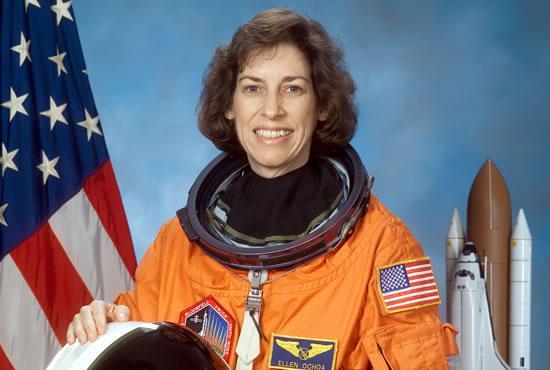 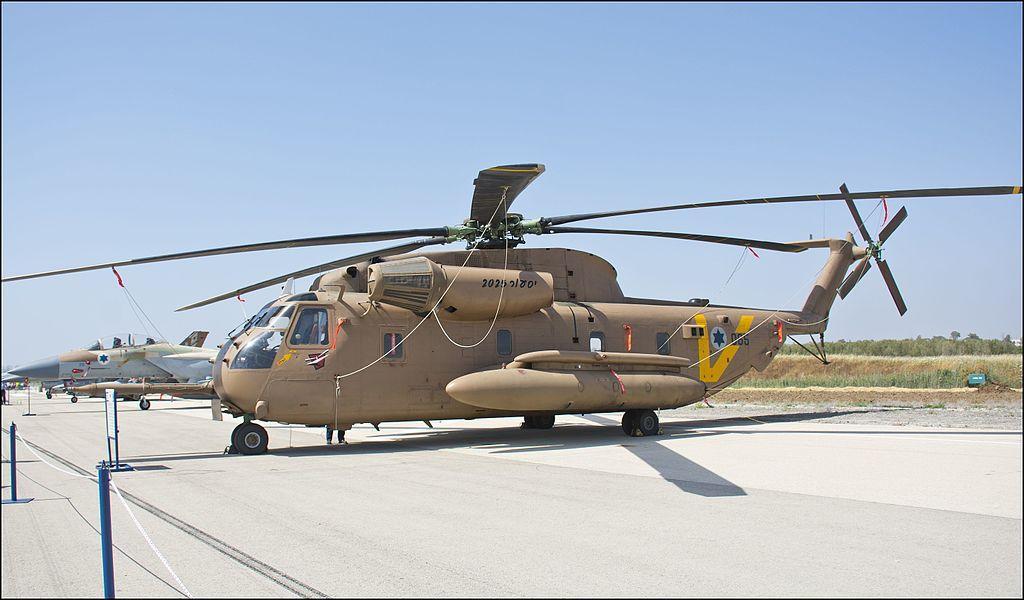 The Israeli Air Force has resumed flying its Sikorsky CH-53 fleet after a six-week grounding that resulted from a non-fatal crash in late November. 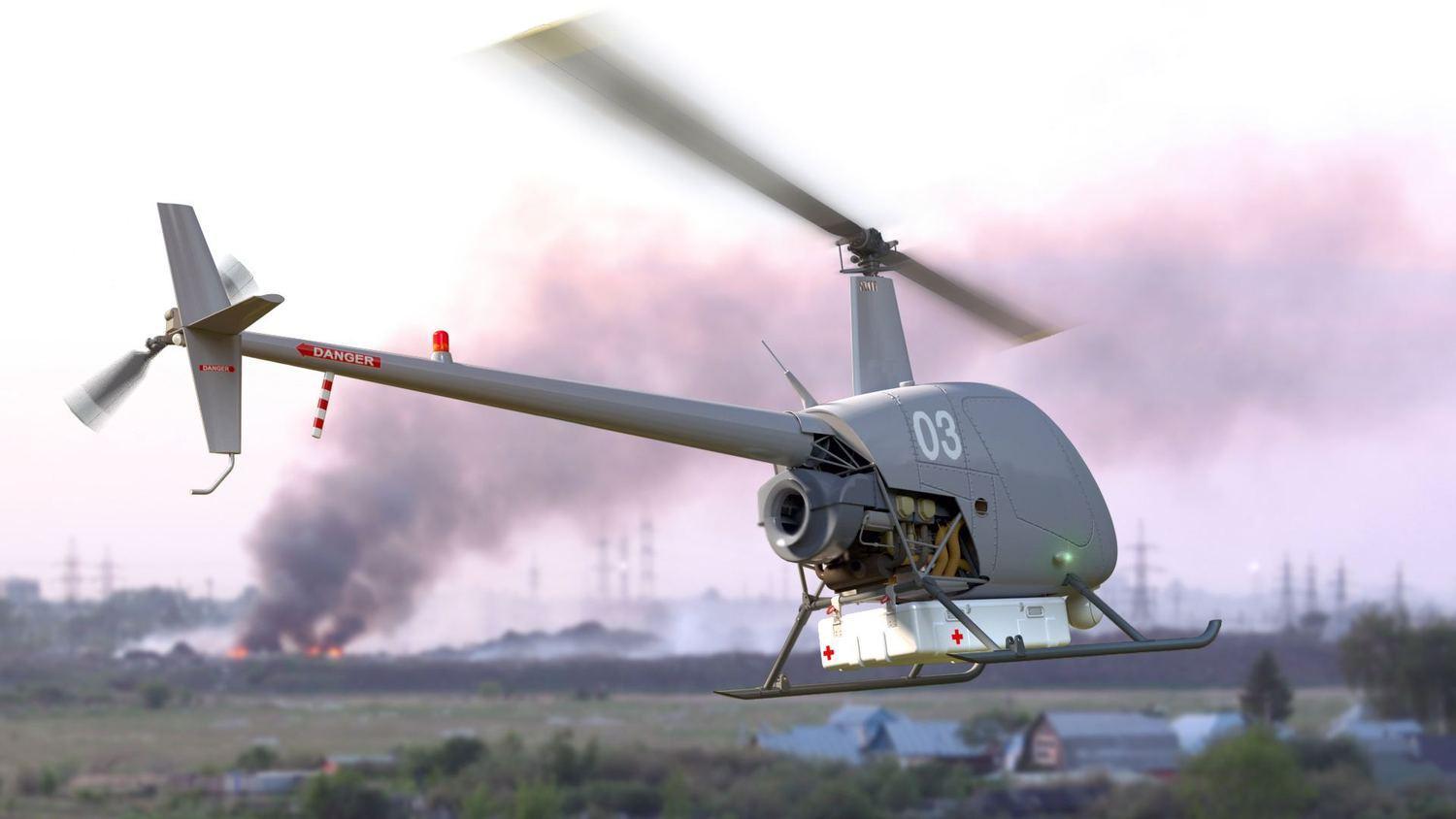 Unmanned vehicle and autopilot specialist UAVOS is developing a heavy-lift, long-range delivery drone based on the Robinson R22 light helicopter.

Subscribers can access the full articles here. Not a subscriber? Find out more.