Gen. John Raymond was sworn in as the first Chief of Space Operations for the U.S. Space Force on Jan. 14, putting him in charge of the first new U.S. military service to be created in more than 70 years. 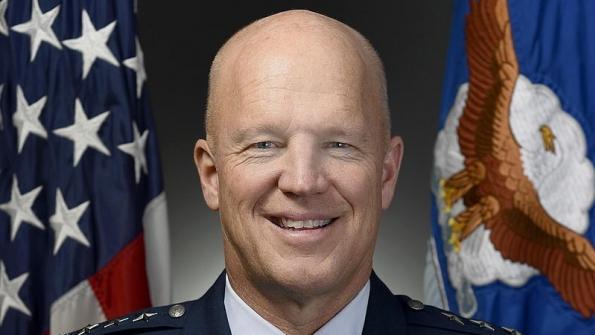 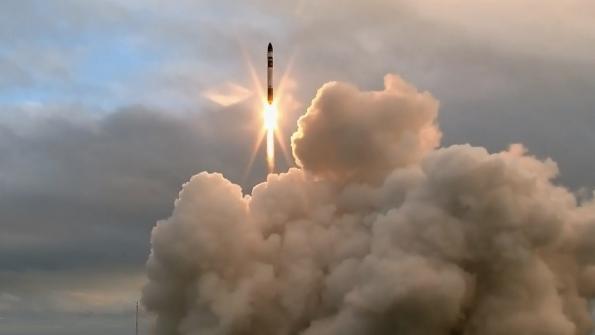 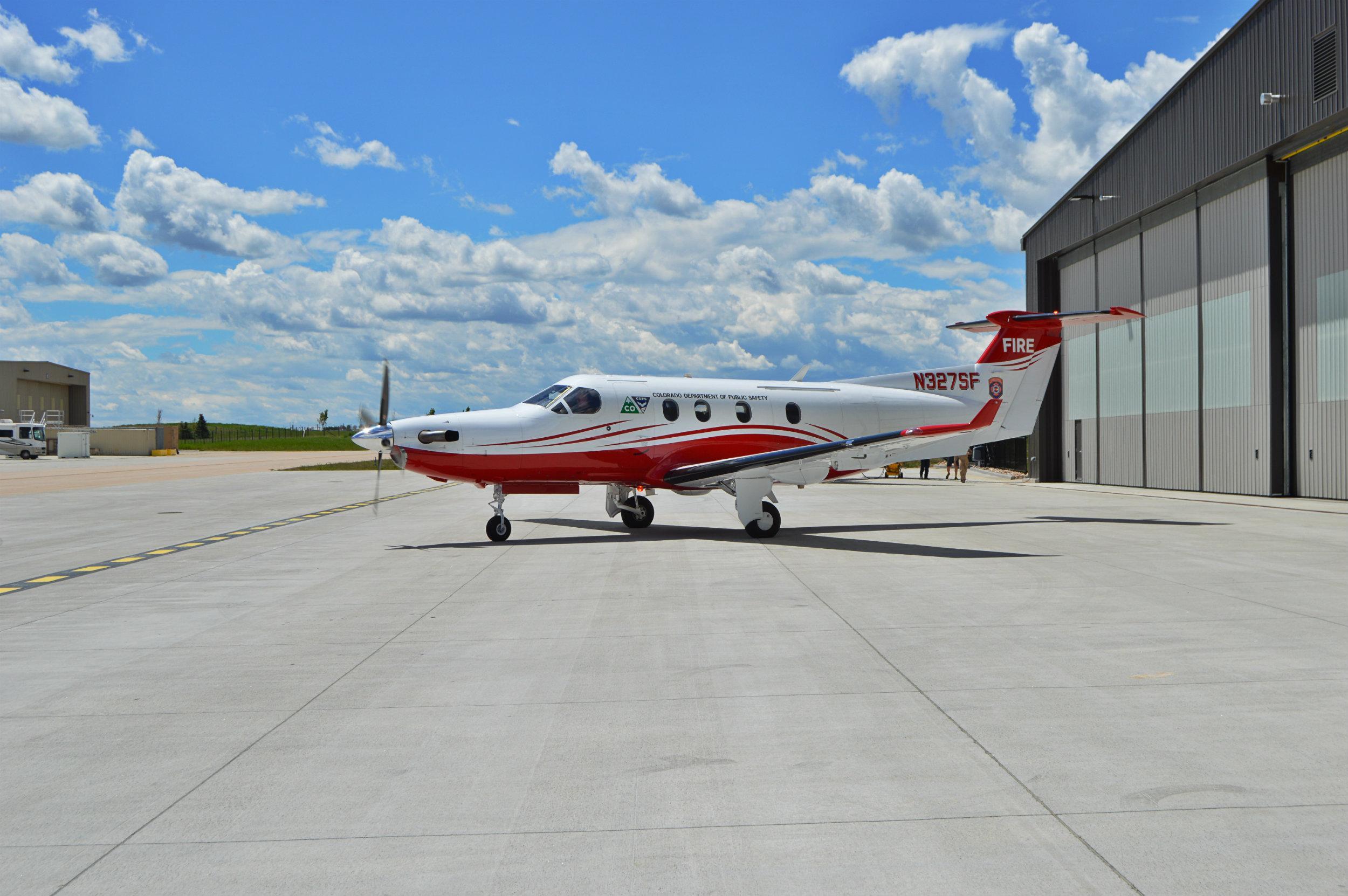 After finding no evidence of criminal activity, Colorado’s Department of Public Safety (CDPS) has “scaled back proactive operations” that sought an explanation of a rash of reported drone sightings in the state. 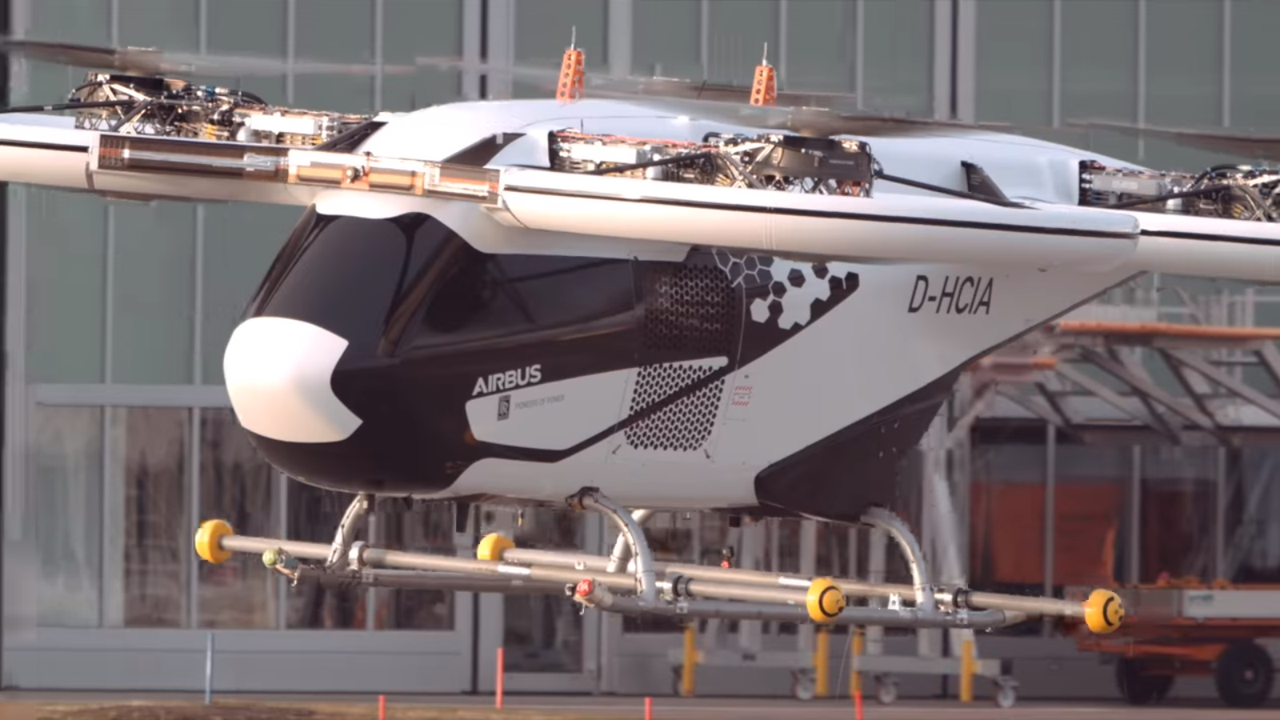 Airbus conducted the first untethered flight of its CityAirbus electric vertical-takeoff-and-landing (eVTOL) air-taxi demonstrator at the end of 2019. 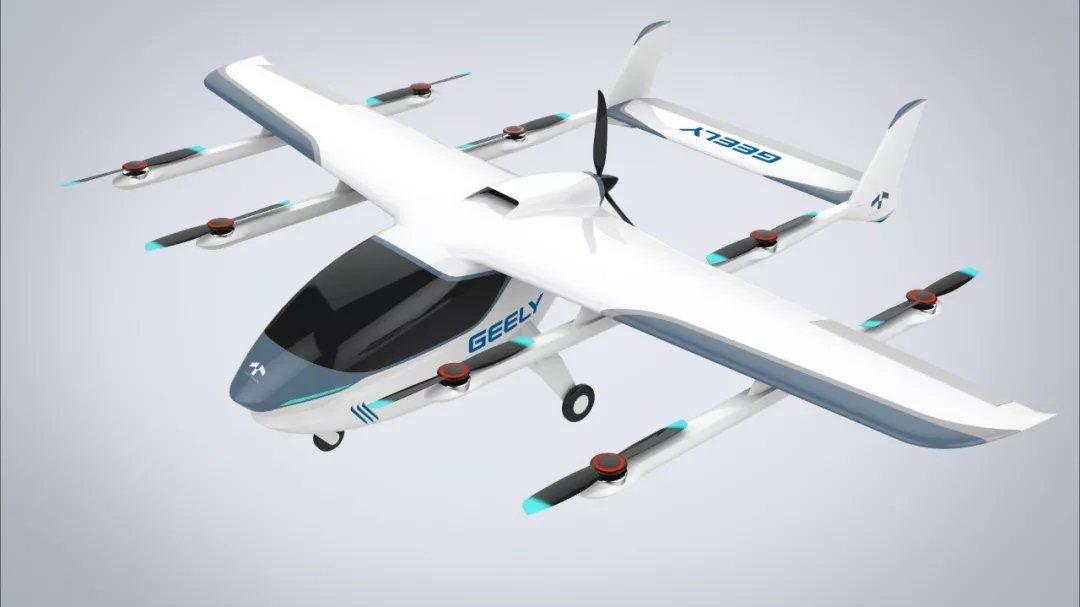 The Twitter posting shows a subscale aircraft flying and concept art of the full-scale air taxi.

Subscribers can access the full articles here. Not a subscriber? Find out more.