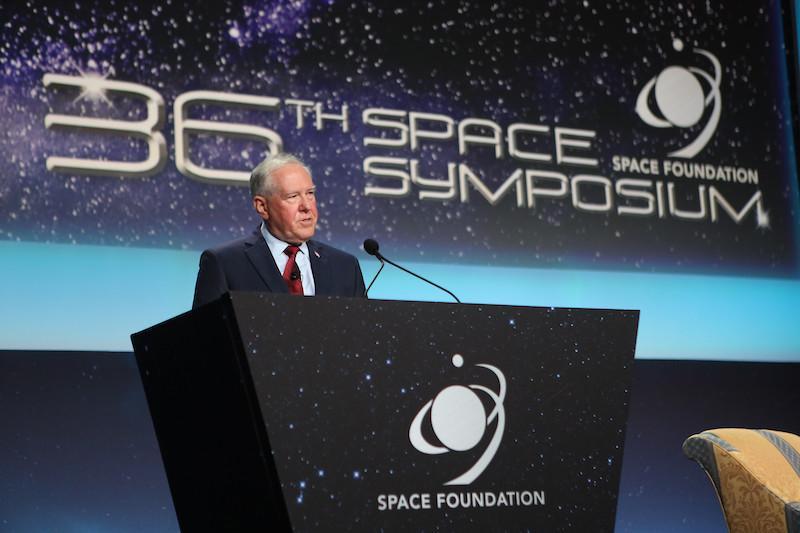 After just a month in office, U.S. Air Force Secretary Frank Kendall plans to begin working to incorporate the Space Development Agency (SDA) into the U.S. Space Force. This bureaucratic transition is not scheduled until Oct. 1, 2022. But Kendall is creating a working group to begin discussions because is a sensitive shift that gets at some of the perennial tensions within the Pentagon’s massive procurement system. Credit: Space Foundation 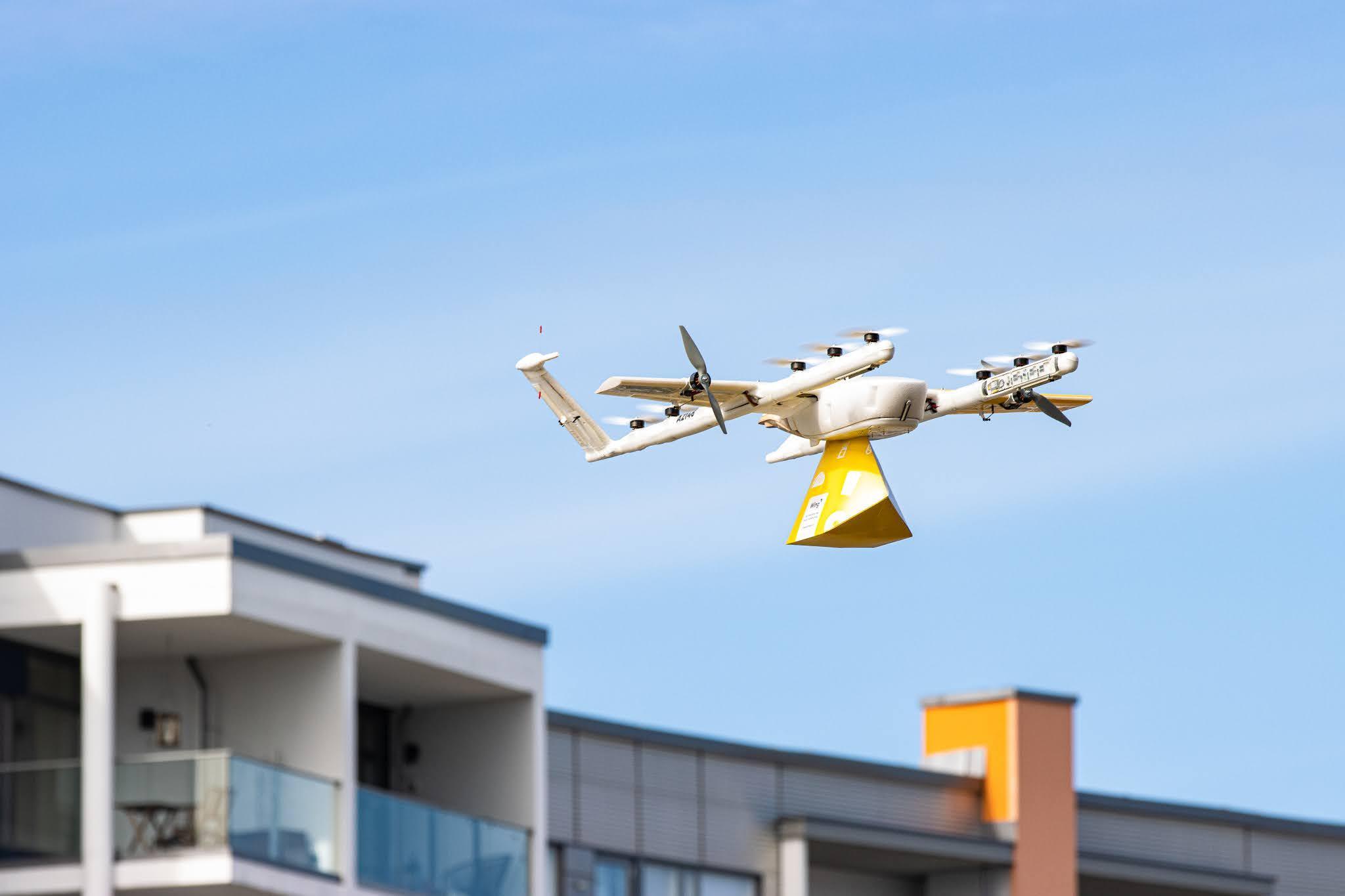 Wing Looks To Expand Drone Deliveries As Others Falter

Alphabet drone delivery company Wing is close to passing the milestone of 100,000 commercial deliveries, more than half of them in the last eight months in Logan, a city of 300,000 people south of Brisbane in Queensland, Australia. Credit: Wing/Max Lundgren 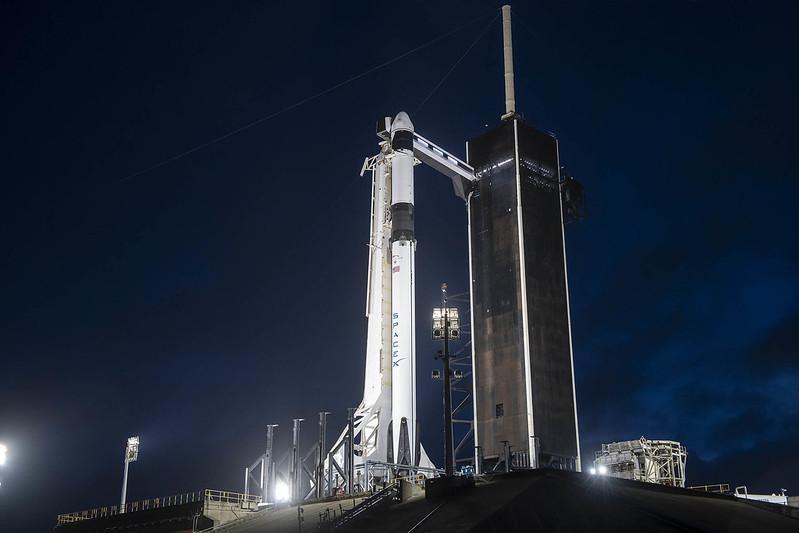 In addition to the computer chip shortages that are widely impacting aerospace and other industries, SpaceX is encountering shortfalls of liquid oxygen due to increased demand for oxygen by hospitals caring for COVID-19 patients. Credit: SpaceX 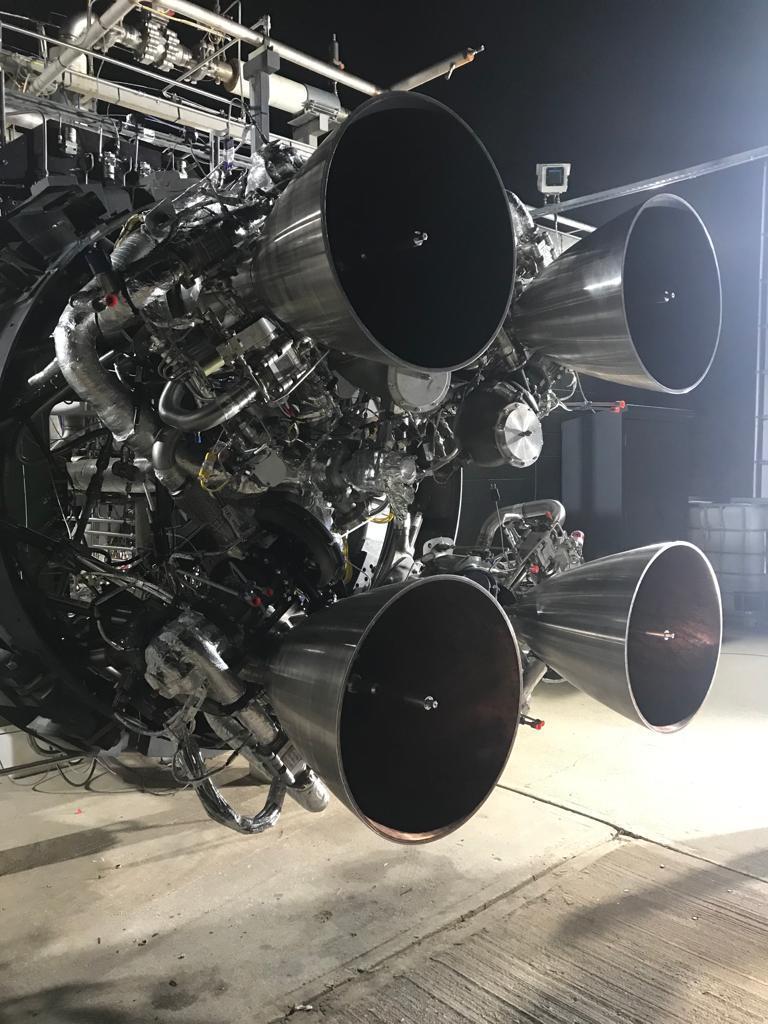 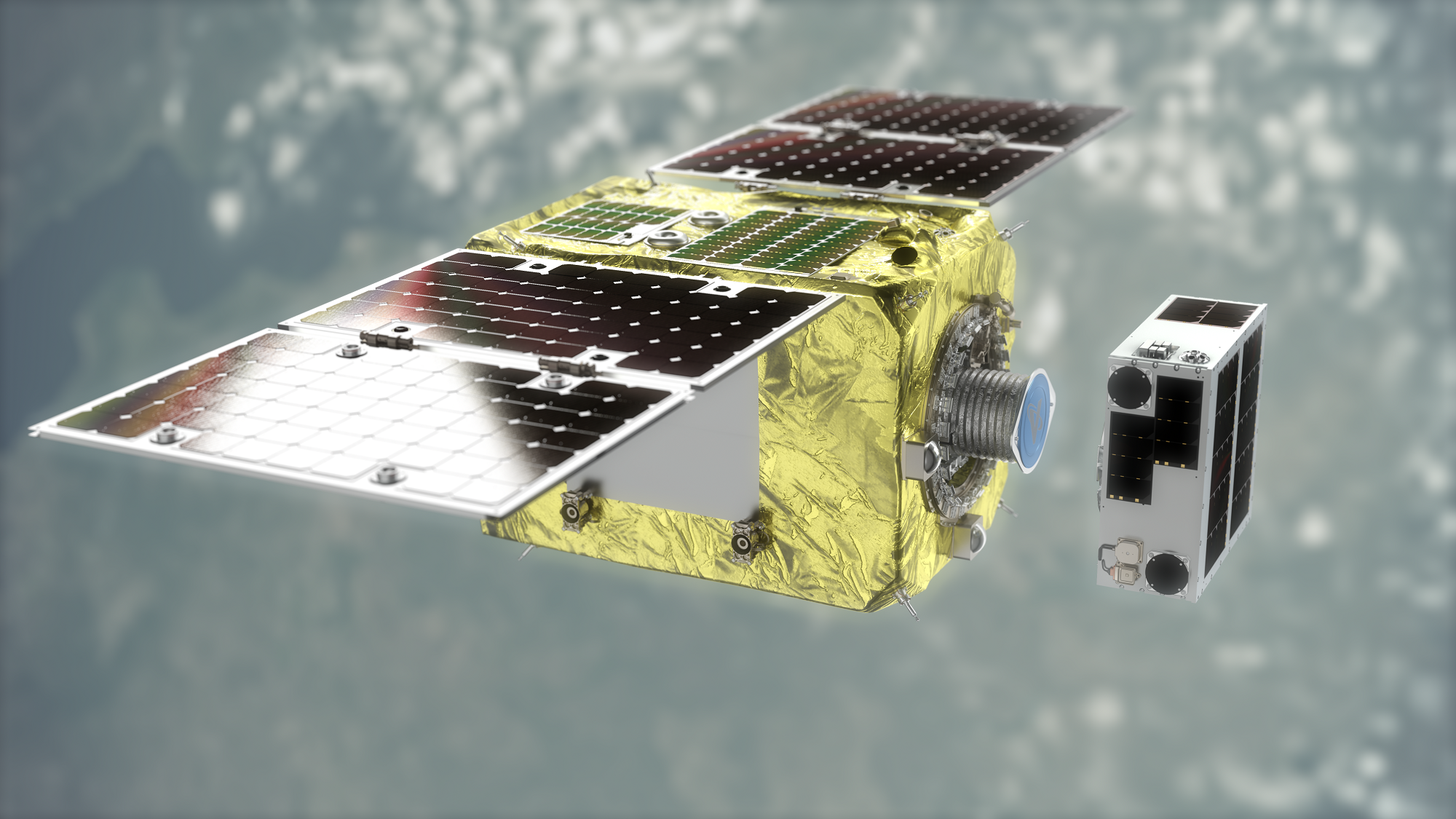 Startup Astroscale’s ELSA-d orbital debris removal demonstration has accomplished its first key goal, with the servicer satellite showing how it would capture a defunct spacecraft. Completion of the task paves the way for the remainder of Astroscale’s end-of-life services demonstration. Credit: Astroscale 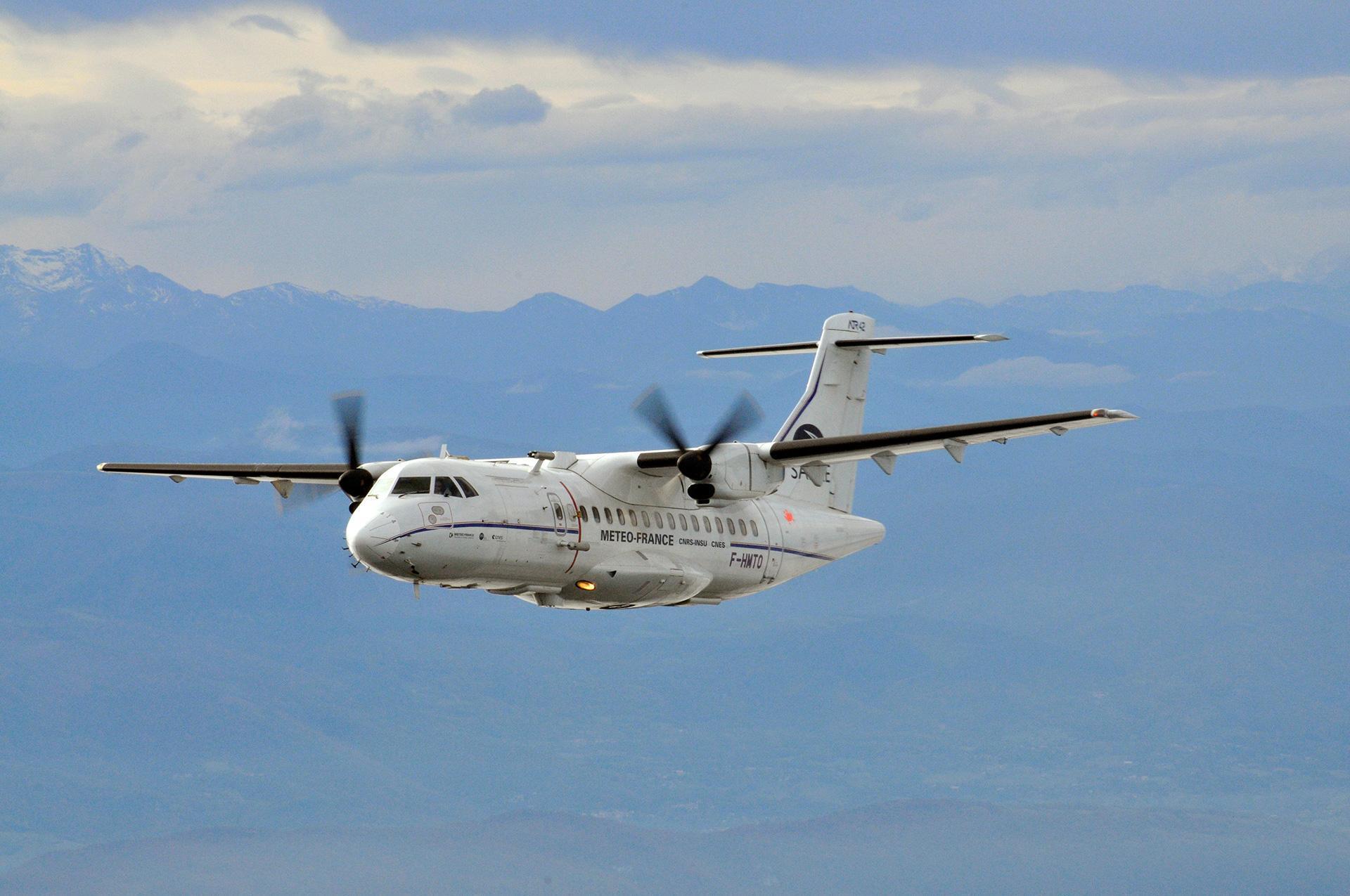 Aircraft and satellites are being used in a research campaign to measure methane being released as the permafrost thaws in regions north of the Arctic Circle. Methane is a greenhouse gas with much greater effect than carbon dioxide and the Arctic is warming faster than other regions of the world. Credit: DLR 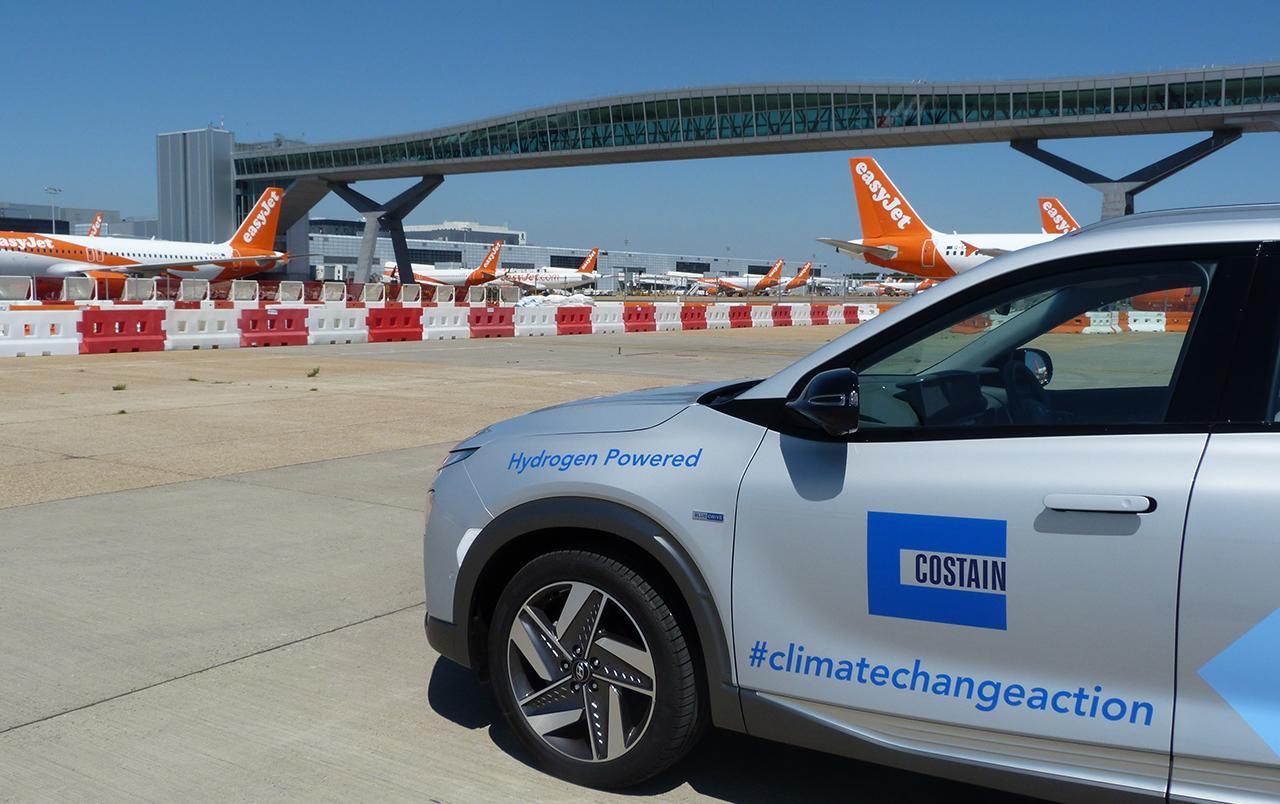 Engineering consultancy Costain will explore requirements for ground operations to support hydrogen-powered aircraft under a study awarded by the UK’s FlyZero project to identify the technologies needed to enable zero-emission air travel by the end of the decade. Credit: Costain 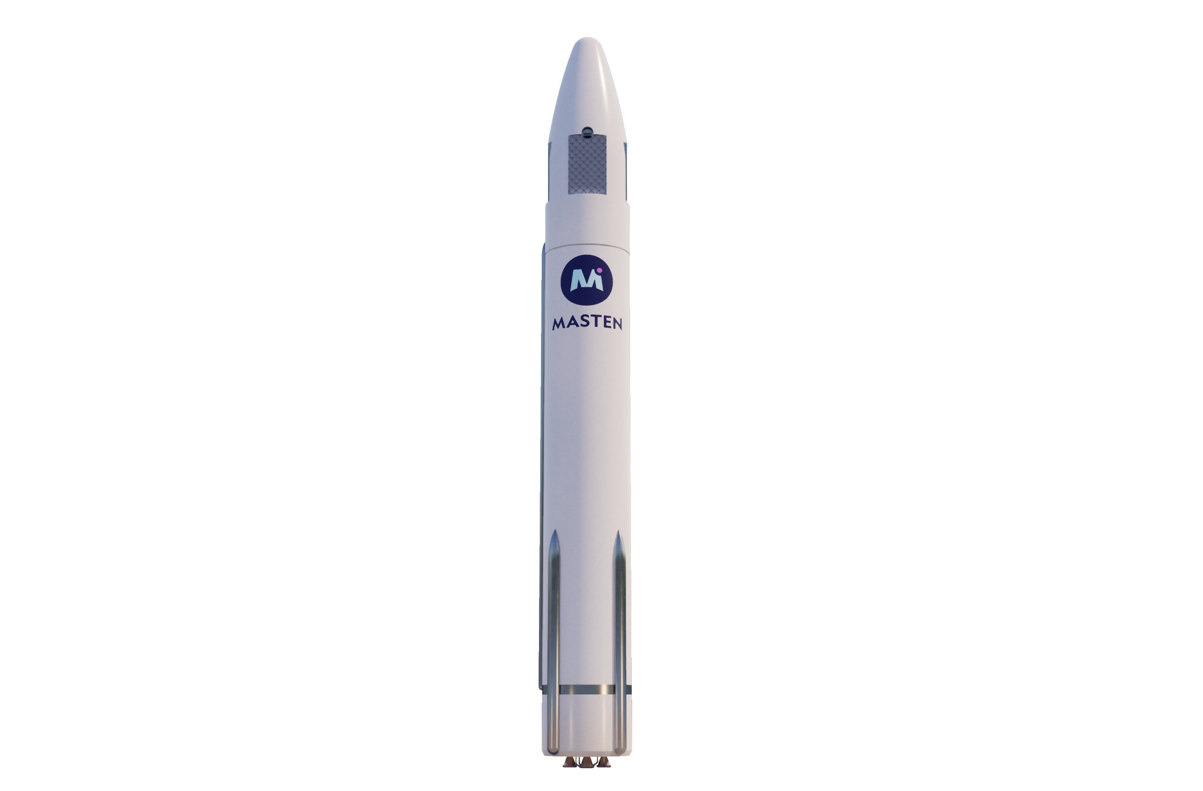 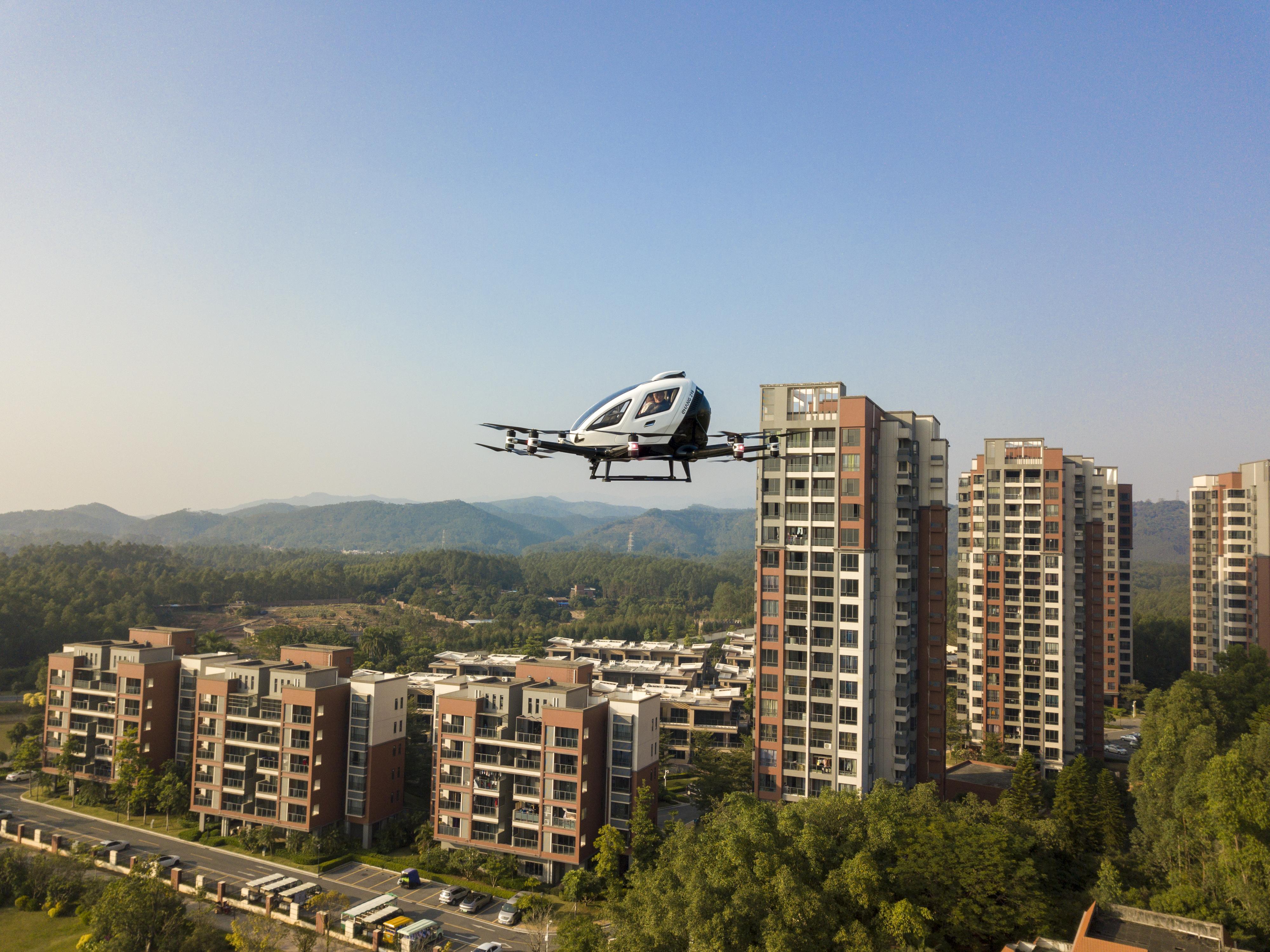 EHang is accelerating its initiative to identify urban air mobility (UAM) routes as the Chinese startup transitions to being an operator of its electric vertical-takeoff-and-landing autonomous air taxis. Credit: EHang 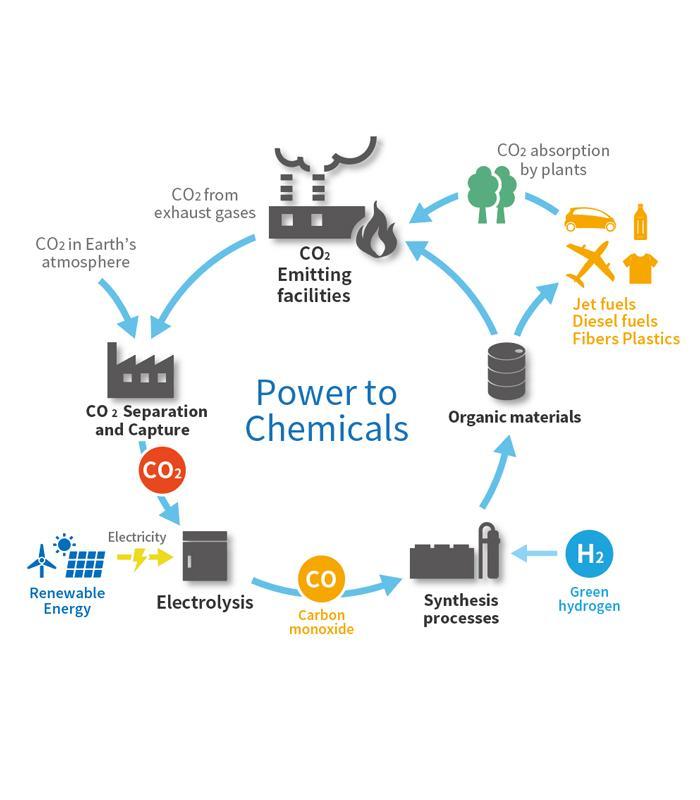 A team of six Japanese companies including All Nippon Airways (ANA) plan to demonstrate the capture and recycle of carbon dioxide (CO2) into sustainable available fuel (SAF) using renewable energy. The project has been funded by the Japanese Environment Ministry under a program to promote a circular carbon economy. Credit: Toshiba 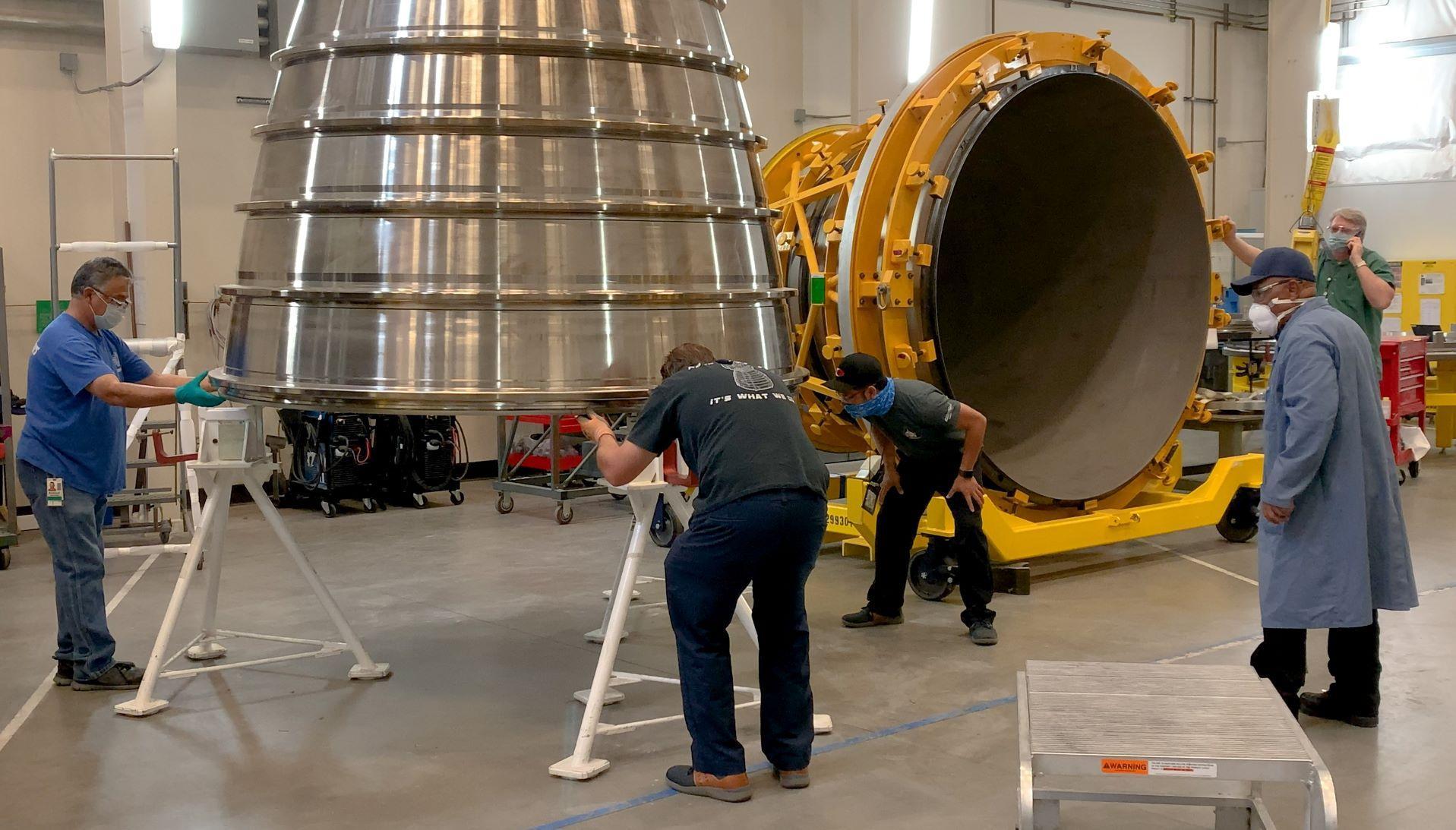 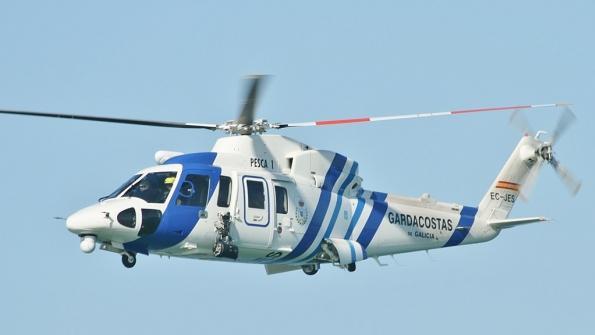 Sikorsky has blamed the ongoing downturn in the commercial helicopter market for the closure of its commercial helicopter final assembly line in Coatesville, Pennsylvania. Work currently performed at the site, including final assembly of both the S-76 and S-92 helicopters, will be split between the company’s sites at Stratford, Connecticut; West Palm Beach, Florida; and Owego, New York, by December 2021. The site will be closed by March 2022, Lockheed Martin, which owns Sikorsky, told Aerospace DAILY. Credit: Contando Estrelas 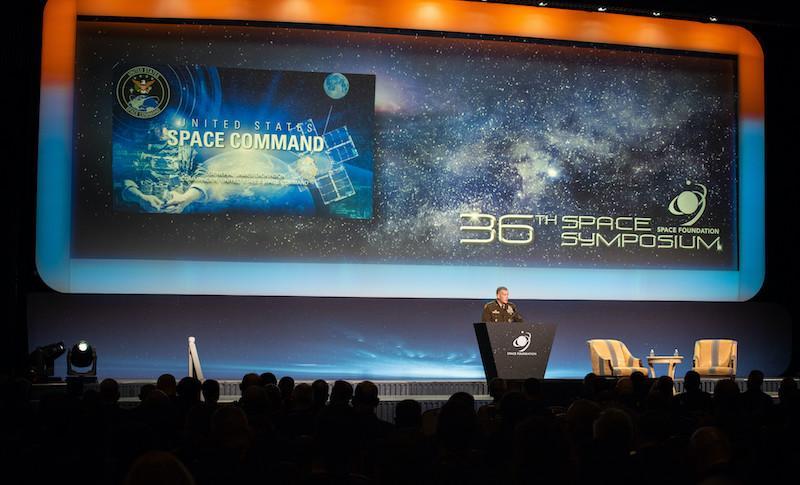 U.S. Space Command is open for initial operations, its leader Gen. James Dickinson said Aug. 24. “Initial operations” is defined in a strict way “as the first attainment of the capability to employ a weapon or weapon system,” Dickinson said. But in another sense, it means that the command “is ready to deter conflict, and if necessary, defeat aggression and, along with allies and partners, defend our vital interests in the space domain.” Credit: Lewis Carlyle / U.S. Space Command 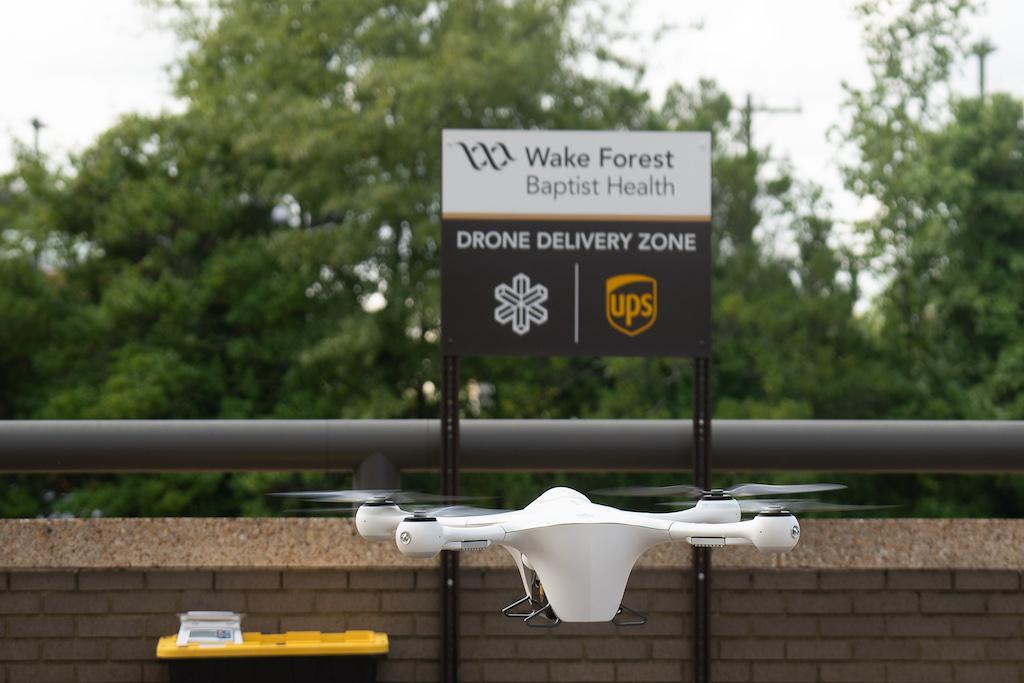 Atrium Health Wake Forest Baptist and UPS have started delivering COVID-19 vaccine by drone at the health care system’s medical complex in Winston-Salem, North Carolina, an operation they described as the first such vaccine drone delivery program in the U.S. Credit: UPS