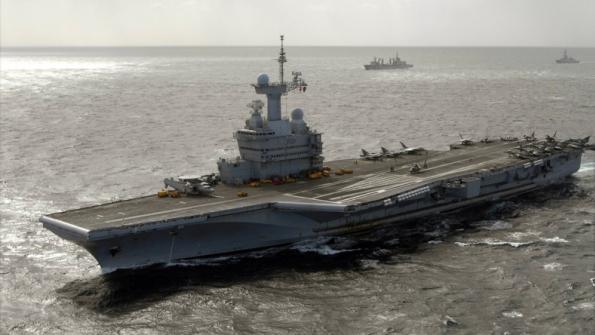 Charles de Gaulle Credit: U.S. NavyFrance is returning its aircraft carrier to port two weeks earlier than planned after 40 sailors on board were diagnosed with the novel coronavirus. The 40,000-ton nuclear-powered aircraft carrier Charles de Gaulle will return to Toulon in mid-April, cutting short a training deployment in the Atlantic, the French Ministry of Armies announced on April 8. 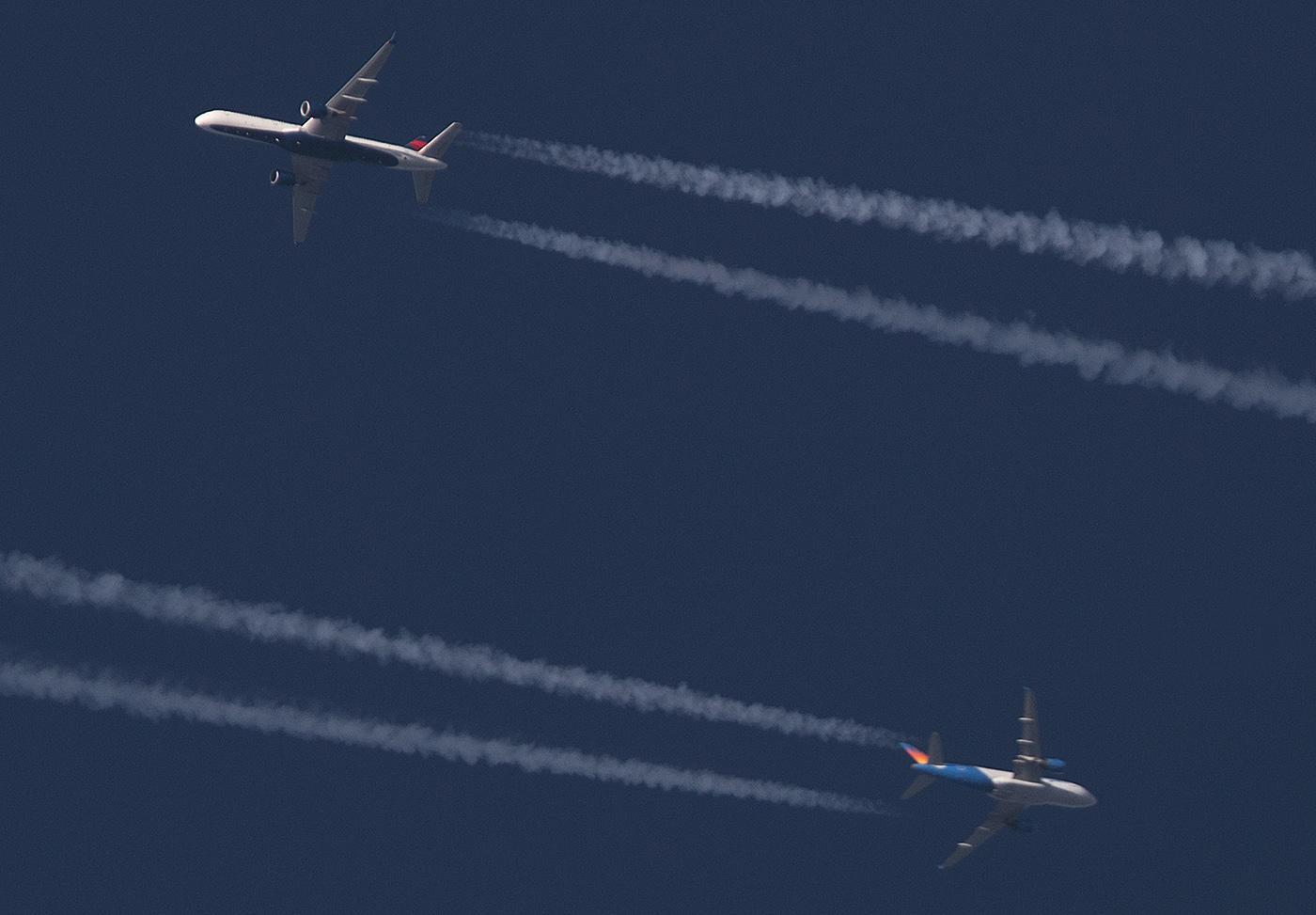 High-speed rail could shrink regional air traffic, a UBS report says. Credit: Joe PriesTo the list of potential long-term challenges to commercial aviation from the COVID-19 crisis, add the likelihood of faster growth in high-speed train services for travelers in China and Europe, according to a new report by a major investment bank. 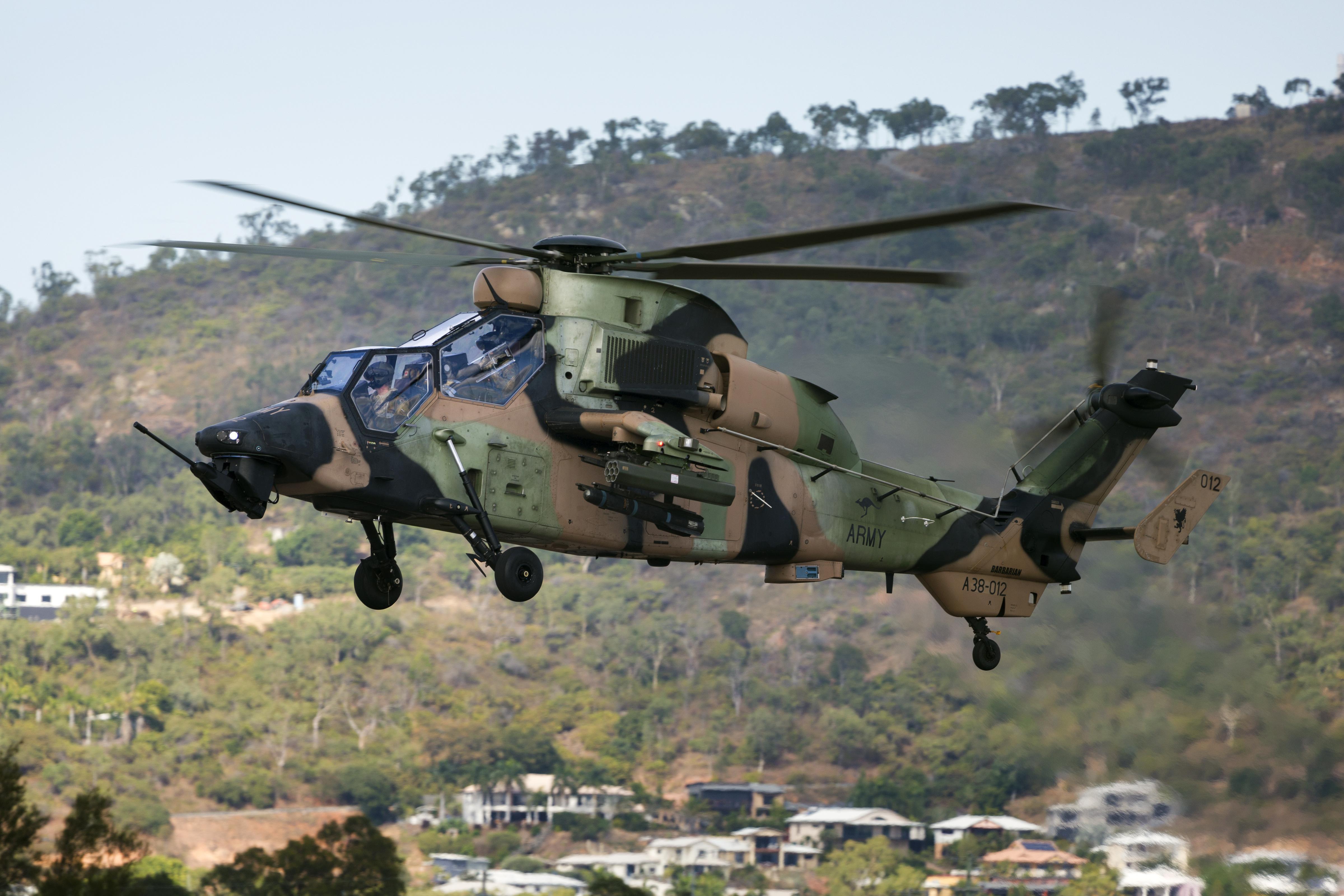 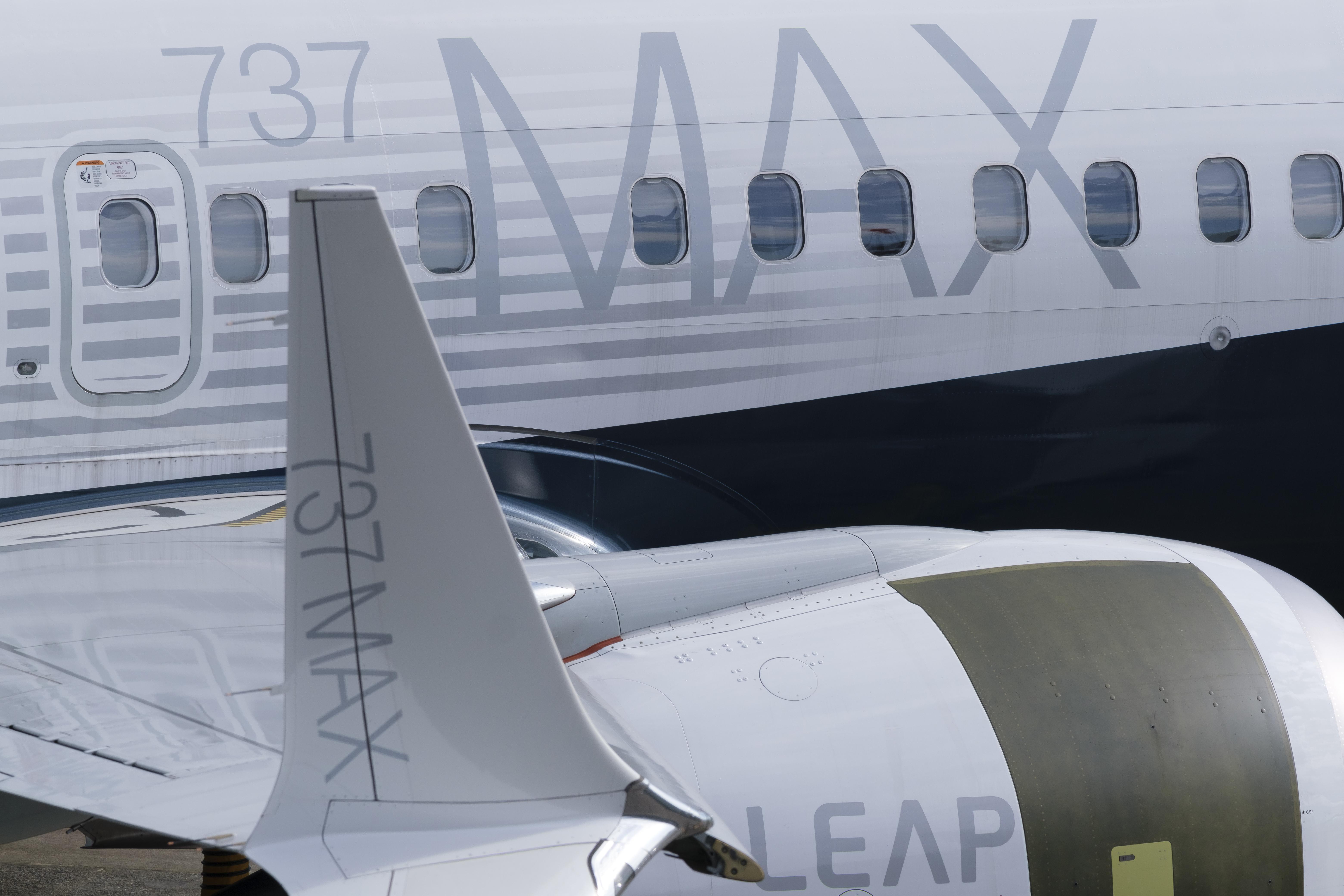 Teledyne Warns Of Business Falloff; Outlook To Be Lowered

737 MAX Credit: BoeingTeledyne Technologies, a key supplier of aerospace instruments, digital imaging products and defense electronics, has warned Wall Street of a dramatic falloff in commercial aerospace business and that its full 2020 outlook will be ramped down due to the novel coronavirus. 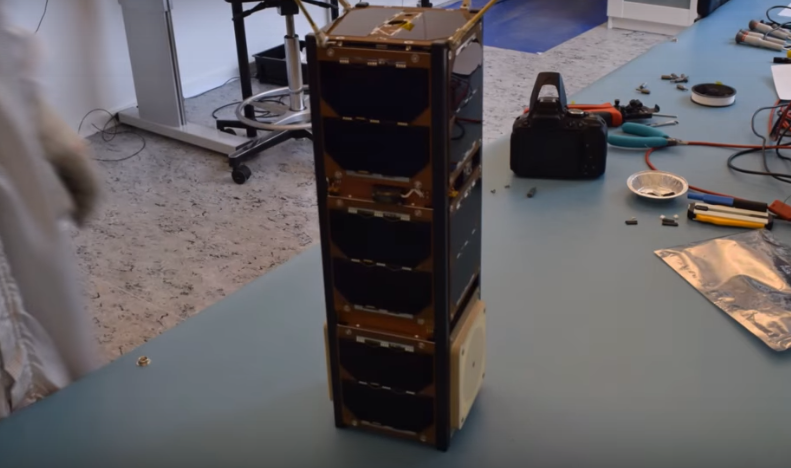 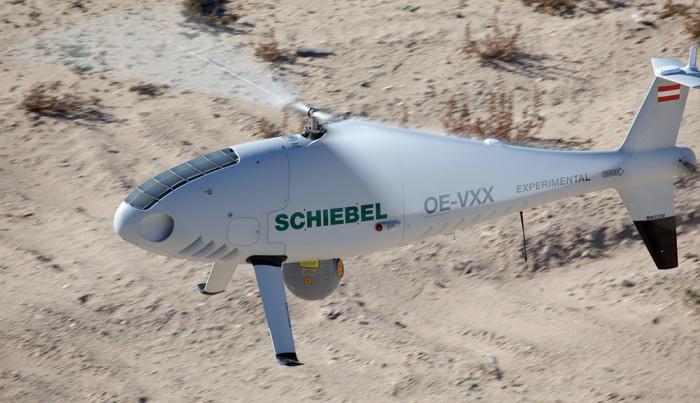 AWIN subscribers can log in to read the articles in full. Not a premium subscriber? Find out more.