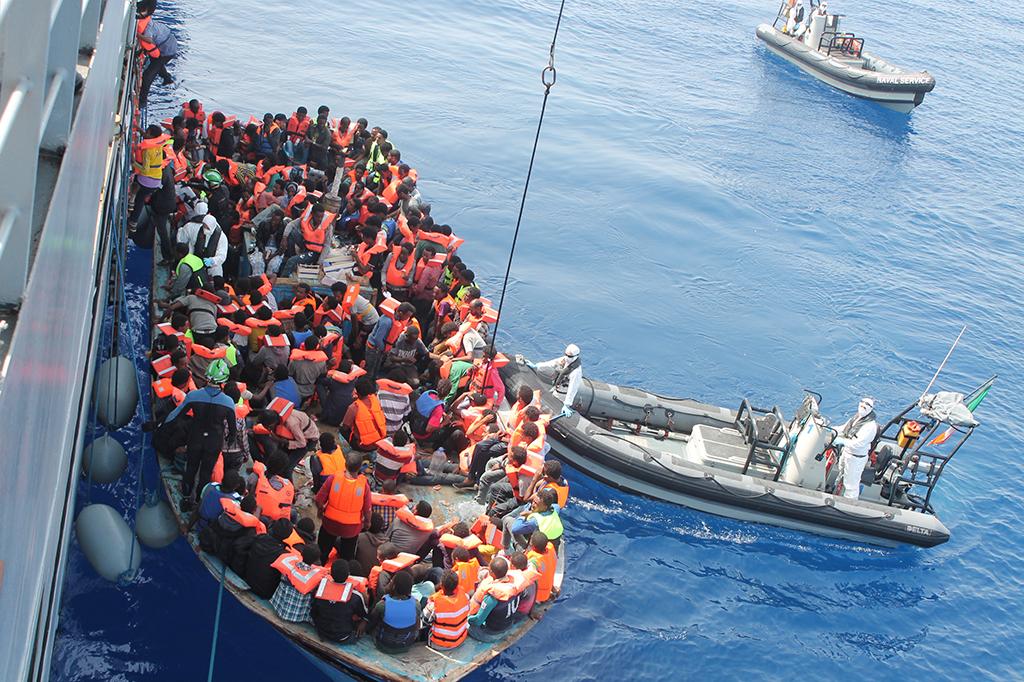 The most powerful conflict images of 2015 reflected the migrant crisis precipitated by the Syrian war. Here, Irish Naval Service personnel from the patrol vessel Eithne rescue migrants as part of Operation Triton in June 2015. 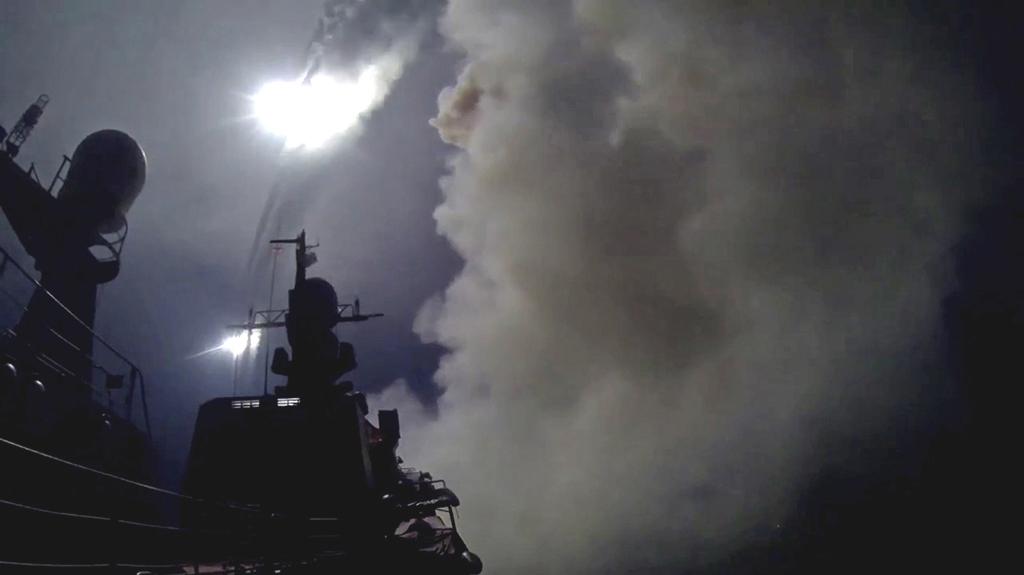 Russia intervened heavily in the Syrian war at the end of September 2015, introducing long-range nonprecision weapons into the region, including ship-launched cruise missiles. 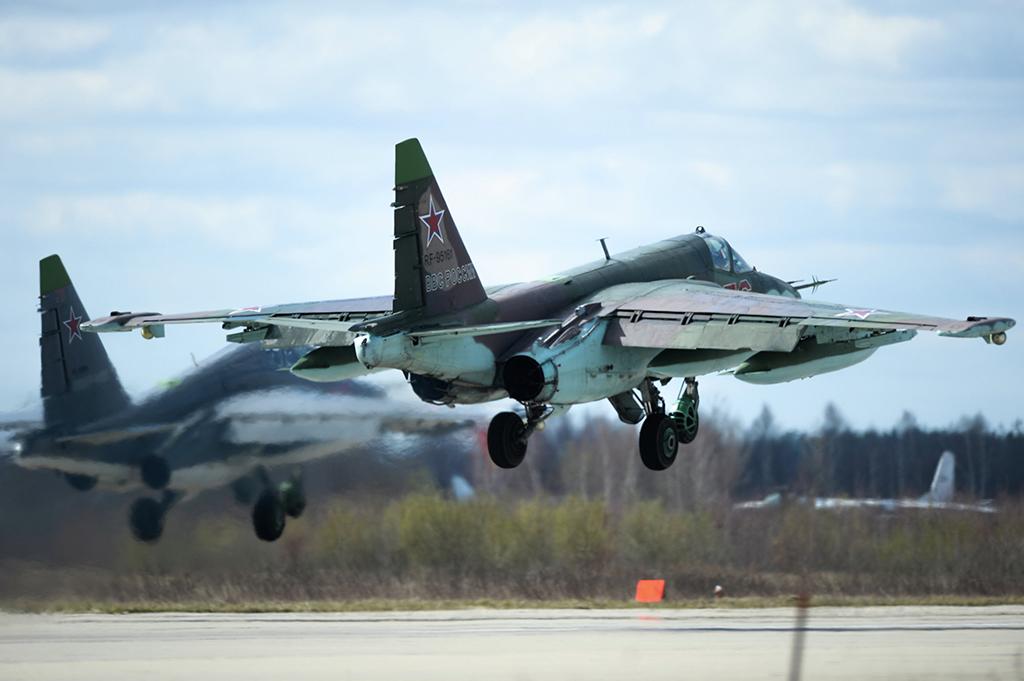 Sukhoi Su-25 strike aircraft launch from Latakia air base. Most Russian aircraft in the operation carried unguided bombs, and none have been seen with targeting pods. 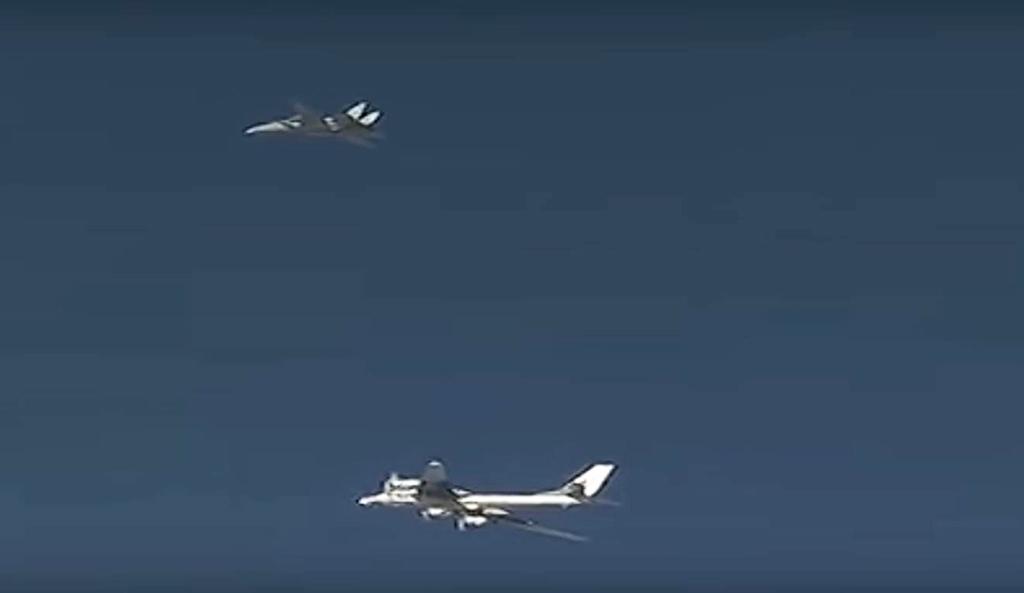 Despite its poor quality, this image clearly shows a Russian air force Tupolev Tu-95 being escorted on a bombing mission by an Iranian air force F-14. 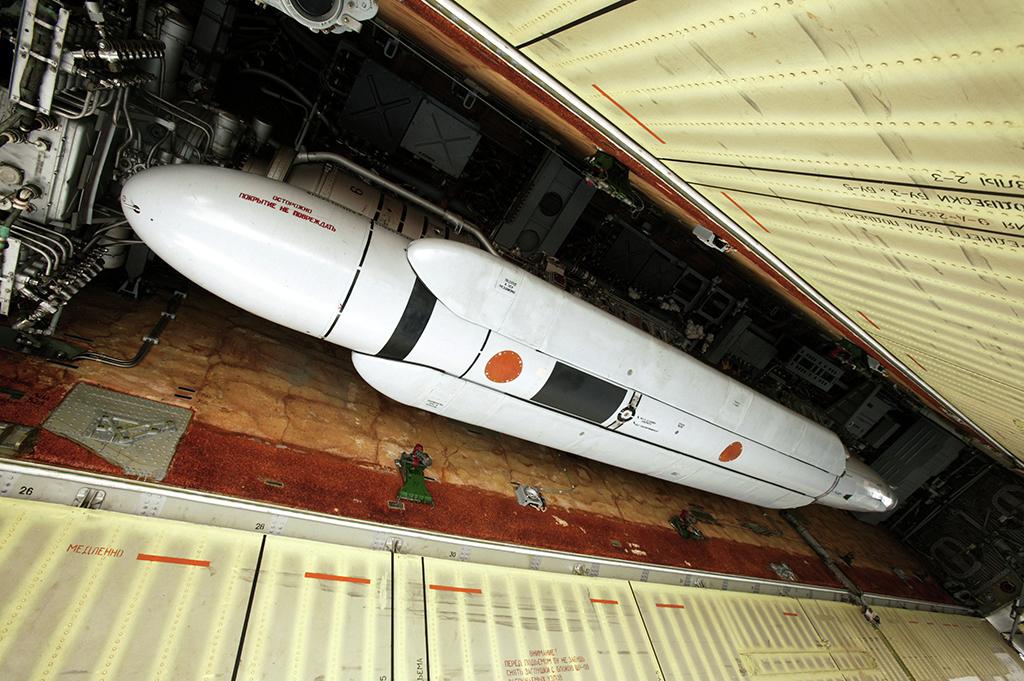 After a Russian airliner broke up in flight, killing 224 people, soon after takeoff from Sharm el-Sheikh, Egypt, on Oct. 31, 2015—an event claimed by the so-called Islamic State group as the result of a successful bombing—Russia deployed heavier weapons, including Kh-101 cruise missiles released from Tu-160 bombers. 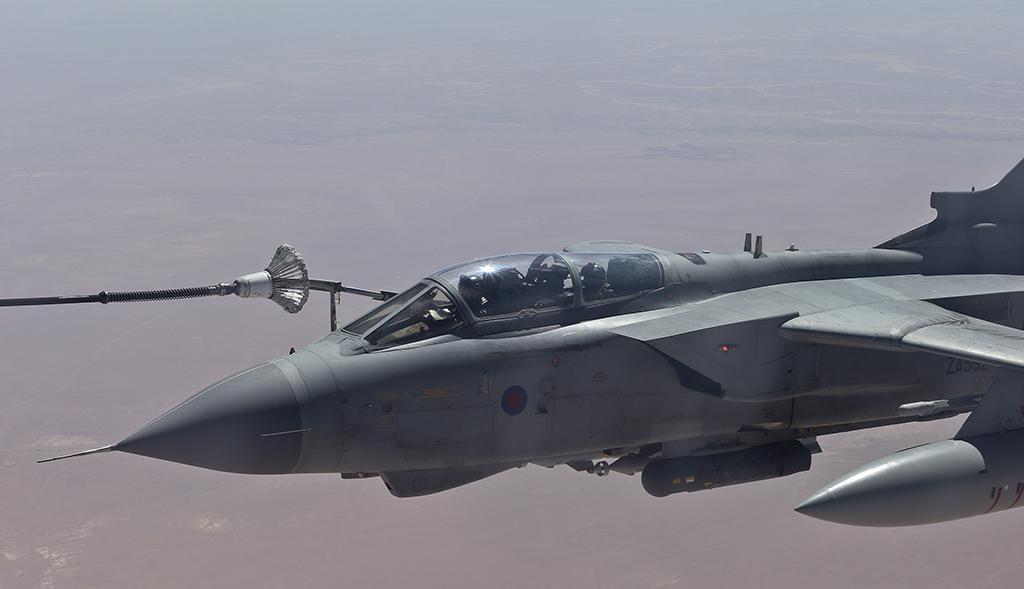 Britain’s contribution to the air offensive against the Islamic State group in 2015 was led by the veteran Tornado GR4, one of which is pictured refueling from an Airbus Voyager tanker. 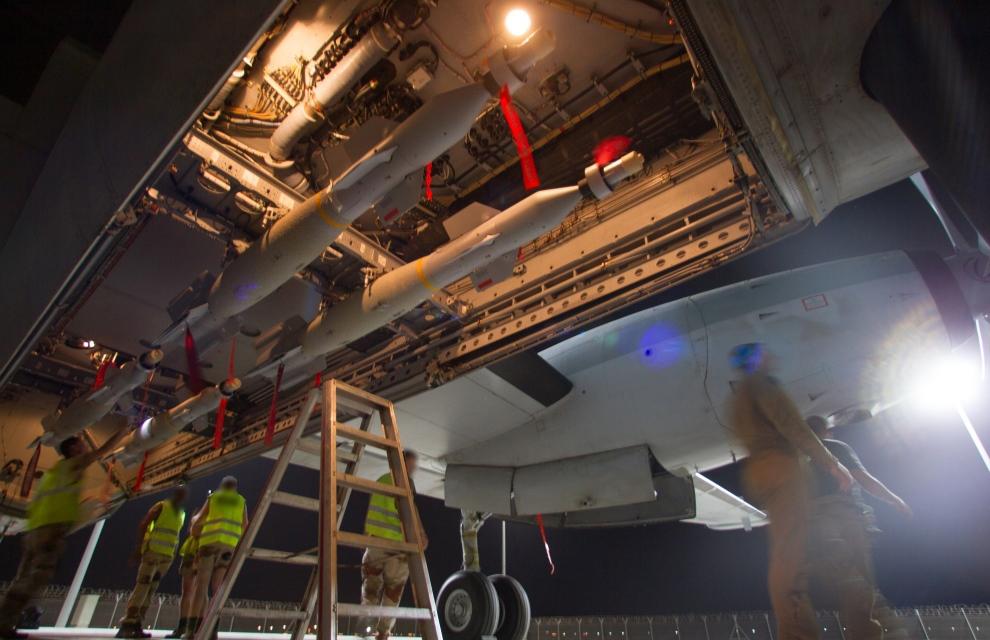 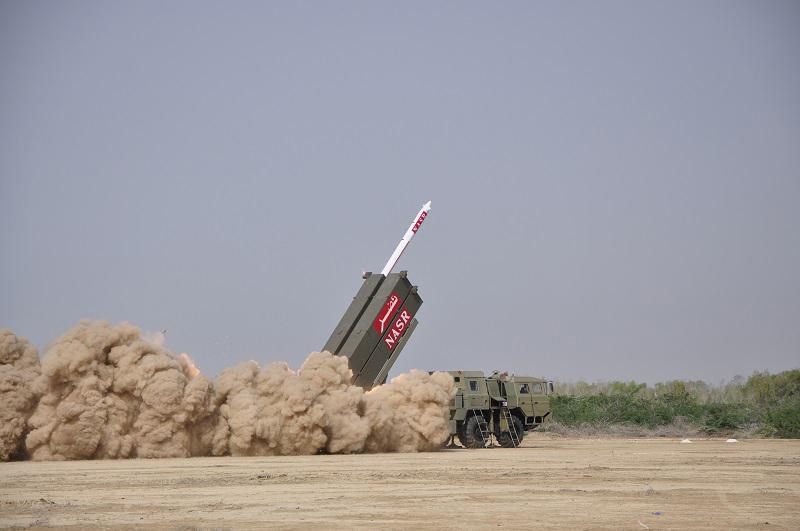 Pakistan announced in September 2015 that it would deploy low-yield nuclear weapons to deter India from ground-force incursions into its territory. They would be delivered by the new Nasr rocket, locally developed but using modified Chinese-built launcher vehicles. 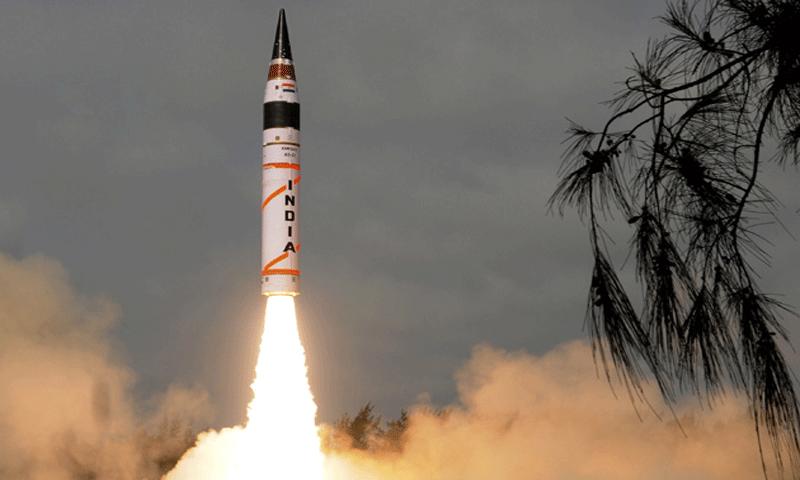 India moved closer to an intercontinental nuclear missile capability with a further successful test of the 4,000-km (8,820-lb.)-range Agni-IV in November 2015. 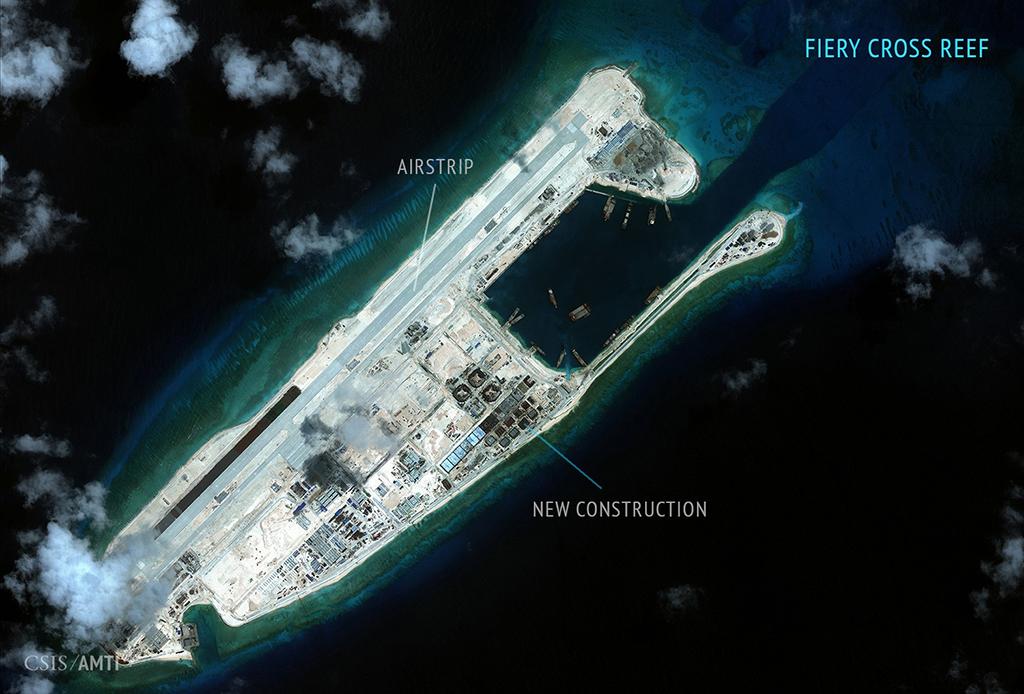 Center for Strategic and International Studies

Using a fleet of dredgers and a system of pumps and pipelines, China has transformed the former Fiery Cross Reef, in the South China Sea, into an island base with an airstrip, port and support facilities. 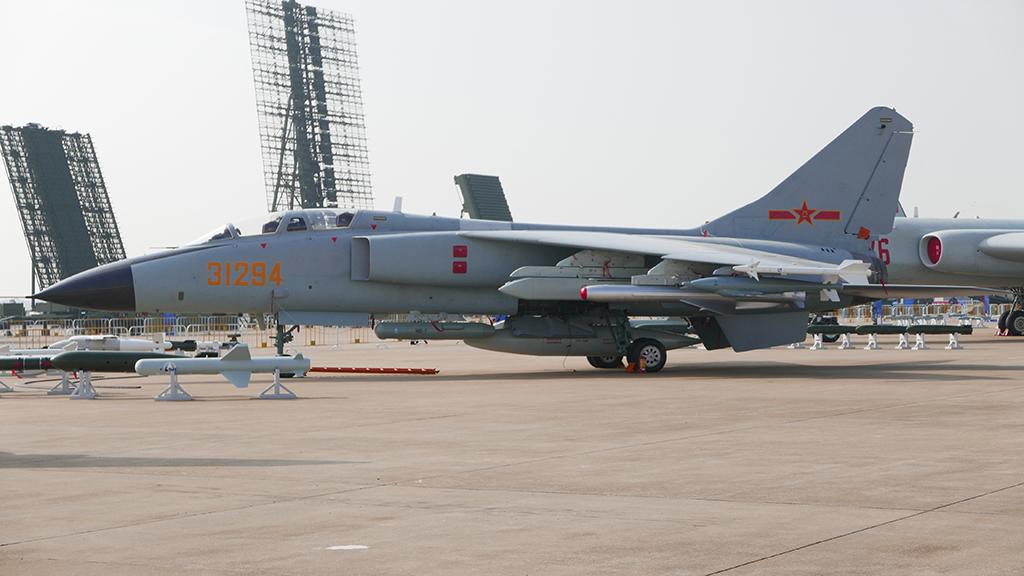 The Xian JH-7A bomber is not the most modern platform in the world but was displayed at the November 2014 Zhuhai air show with a new targeting pod and an array of guided weapons. Behind it towers the antenna of the JY-27A Skywatch-V radar, a counter-stealth system operating in the VHF band and using active, electronically scanned array (AESA) technology. 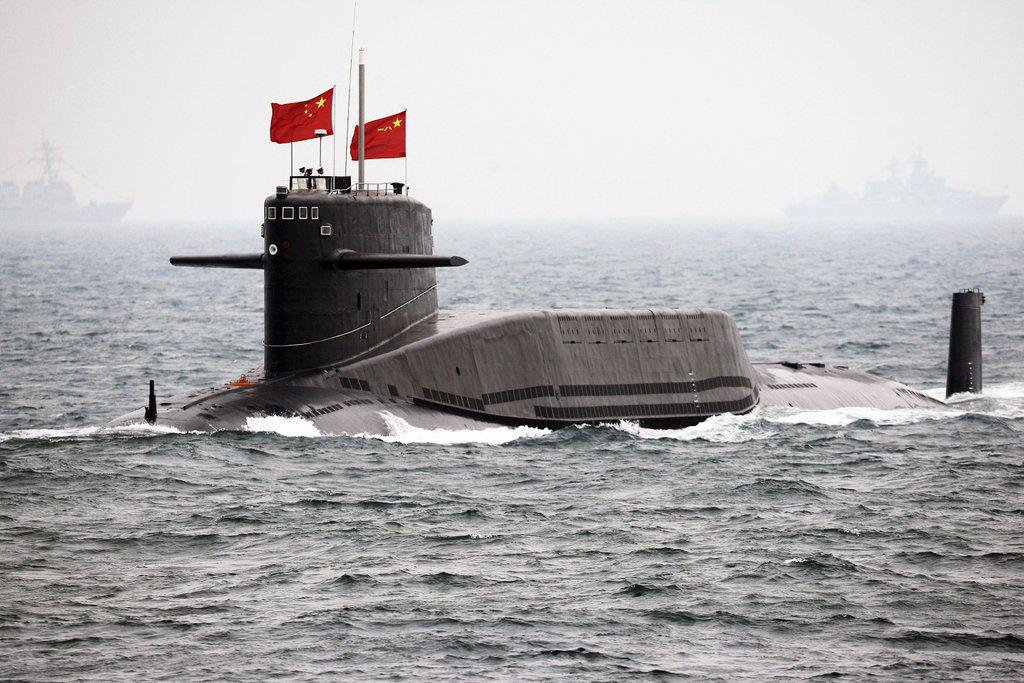 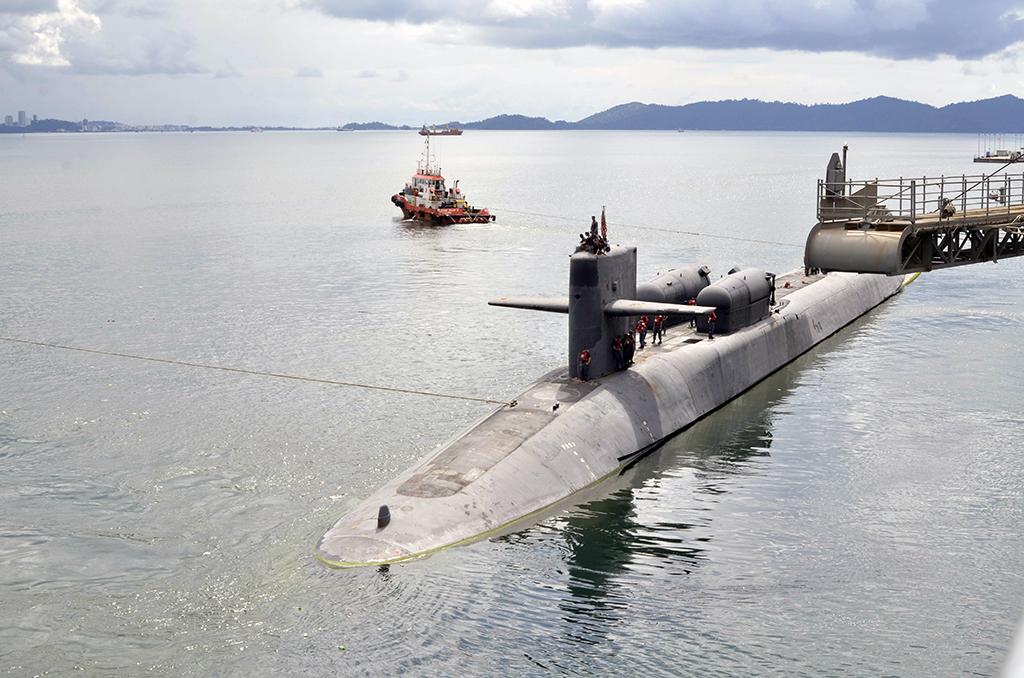 The guided-missile submarine USS Ohio gets underway during a November 2015 visit to Malaysia. Instead of a full load of Tomahawk missiles, the submarine is carrying two dry-deck shelters for swimmer delivery vehicles and other equipment.