Who Will Make India’s Next Fighter? 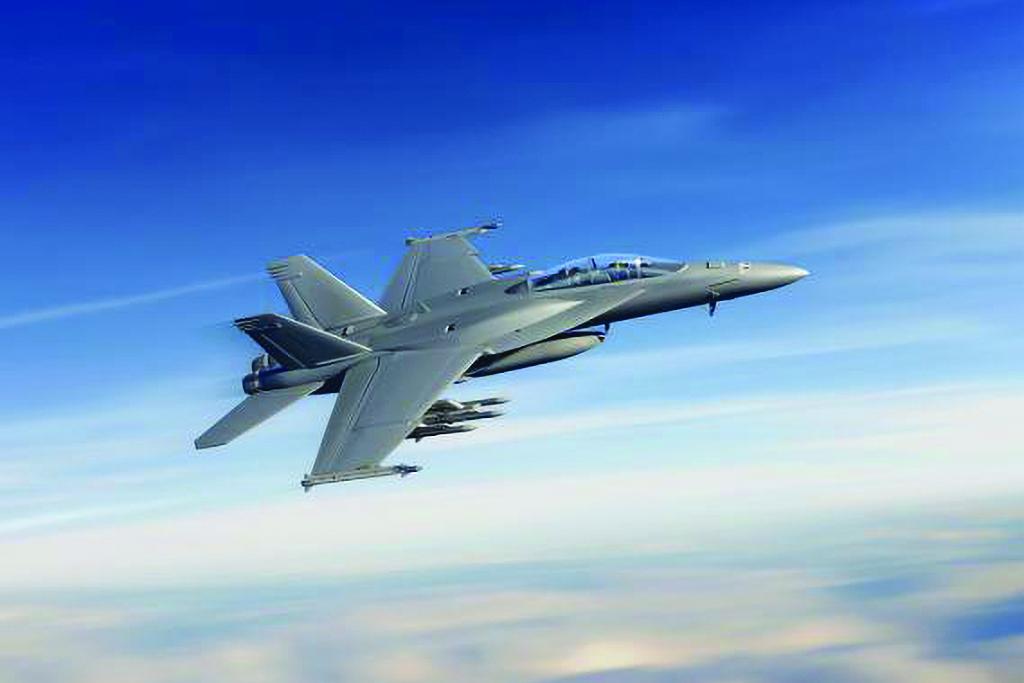 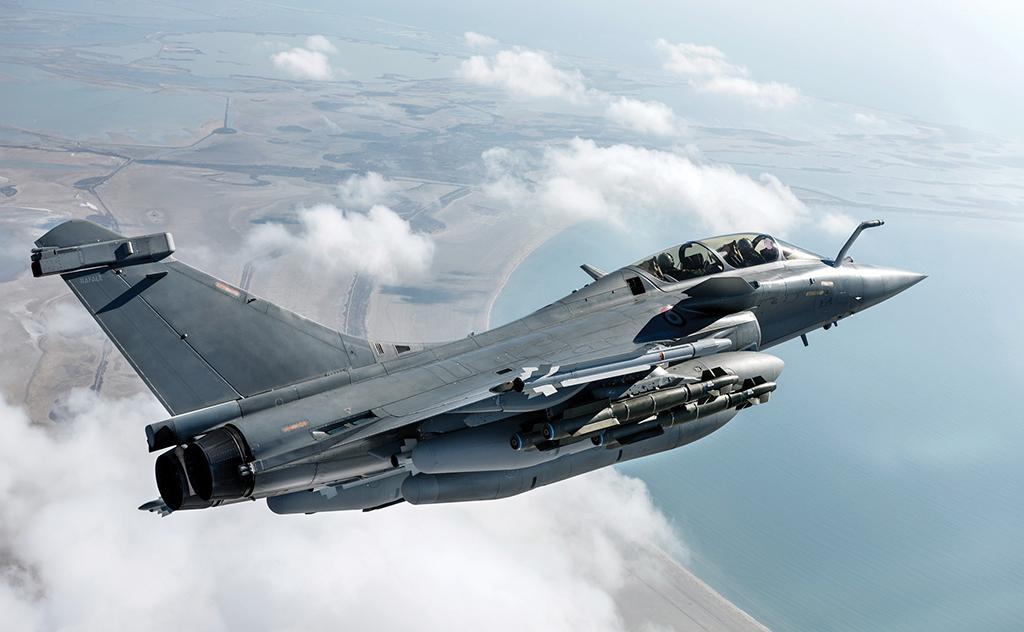 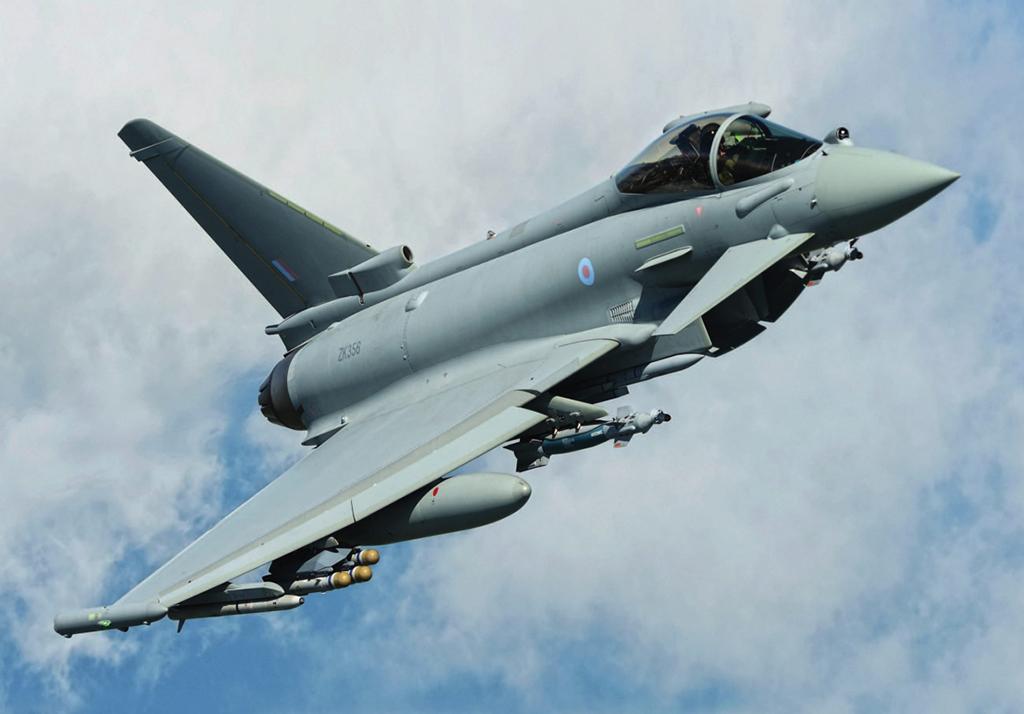 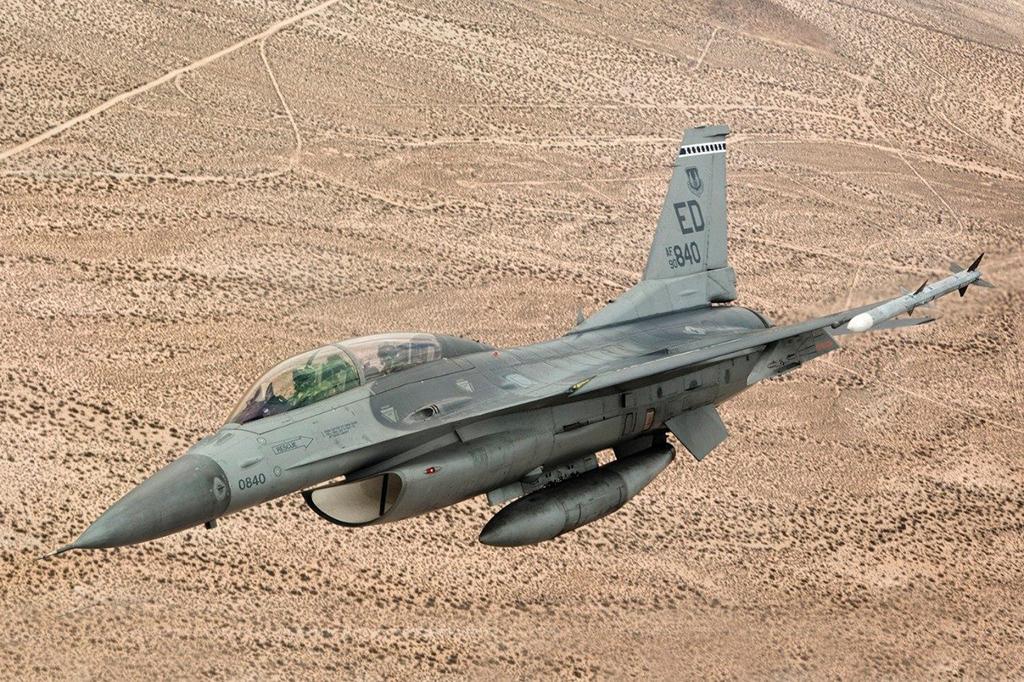 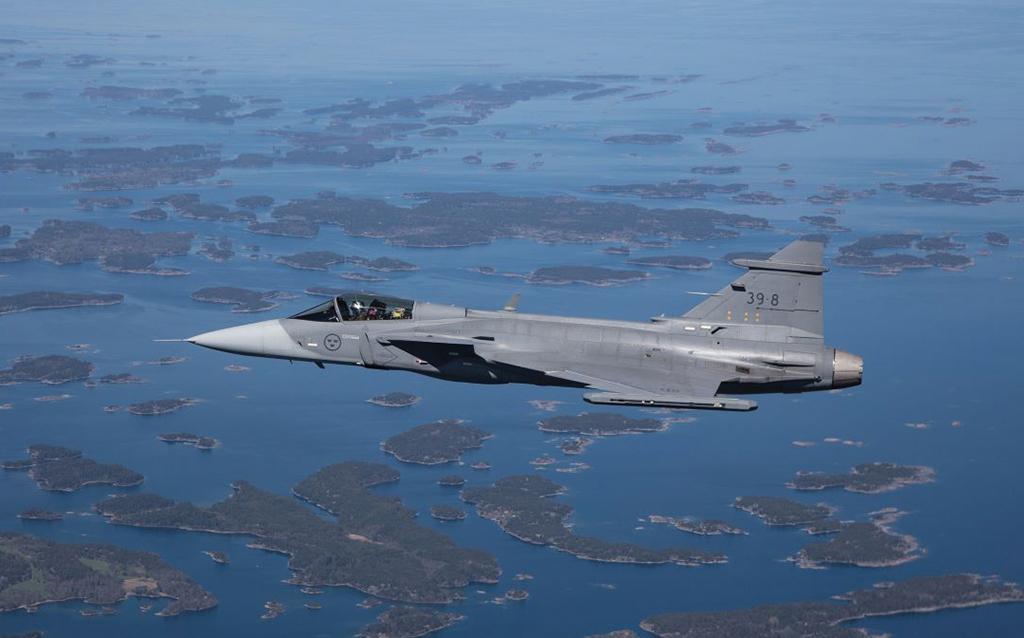 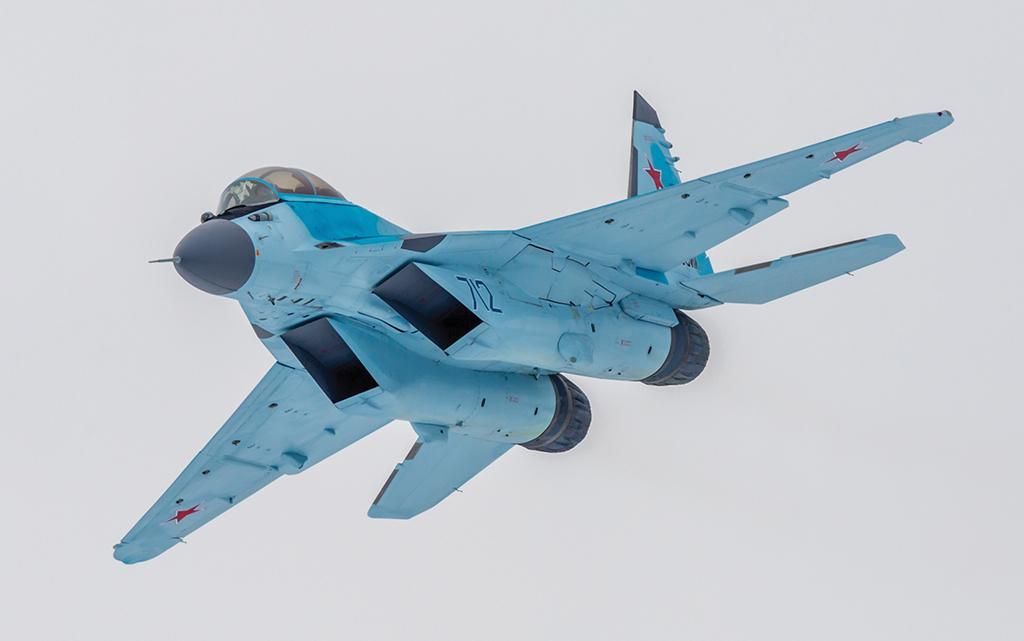 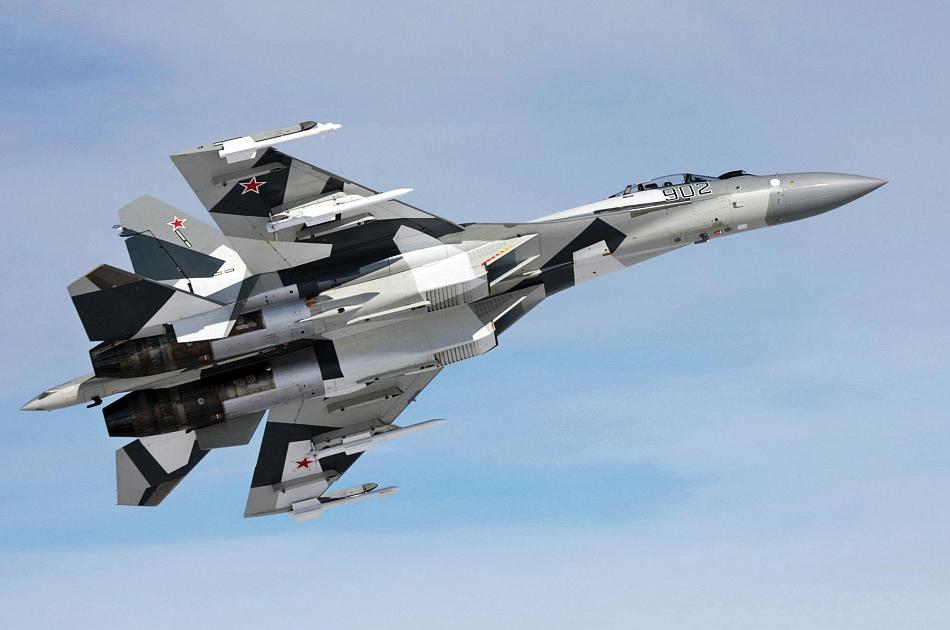 The Indian Air Force has a requirement for 110 multirole fighters—the world’s largest open competition for combat aircraft. Its indigenously manufactured Advanced Medium Combat Aircraft will be the successor to the Tejas Light Combat Aircraft and replace a fleet of legacy aircraft to be phased out by the mid-2030s. The air force’s request for information indicates it wants a fleet that is three-fourths single-seat aircraft and one-fourth tandem. And the lion’s share of it, 85%, should be made in India under a strategic partnership. Though a final request for proposals and eventual contract award may be some time away, the multi-billion dollar prize is large enough to attract six contractors that are preparing to tie up with Indian companies and abide by India's stringent conditions in the hopes of landing the business as well as a chance at the Indian Navy’s competition for 57 fighters. Here is a guide to the seven combat aircraft in contention.

Indian Aerospace And Defense Companies Move Up The Value Chain