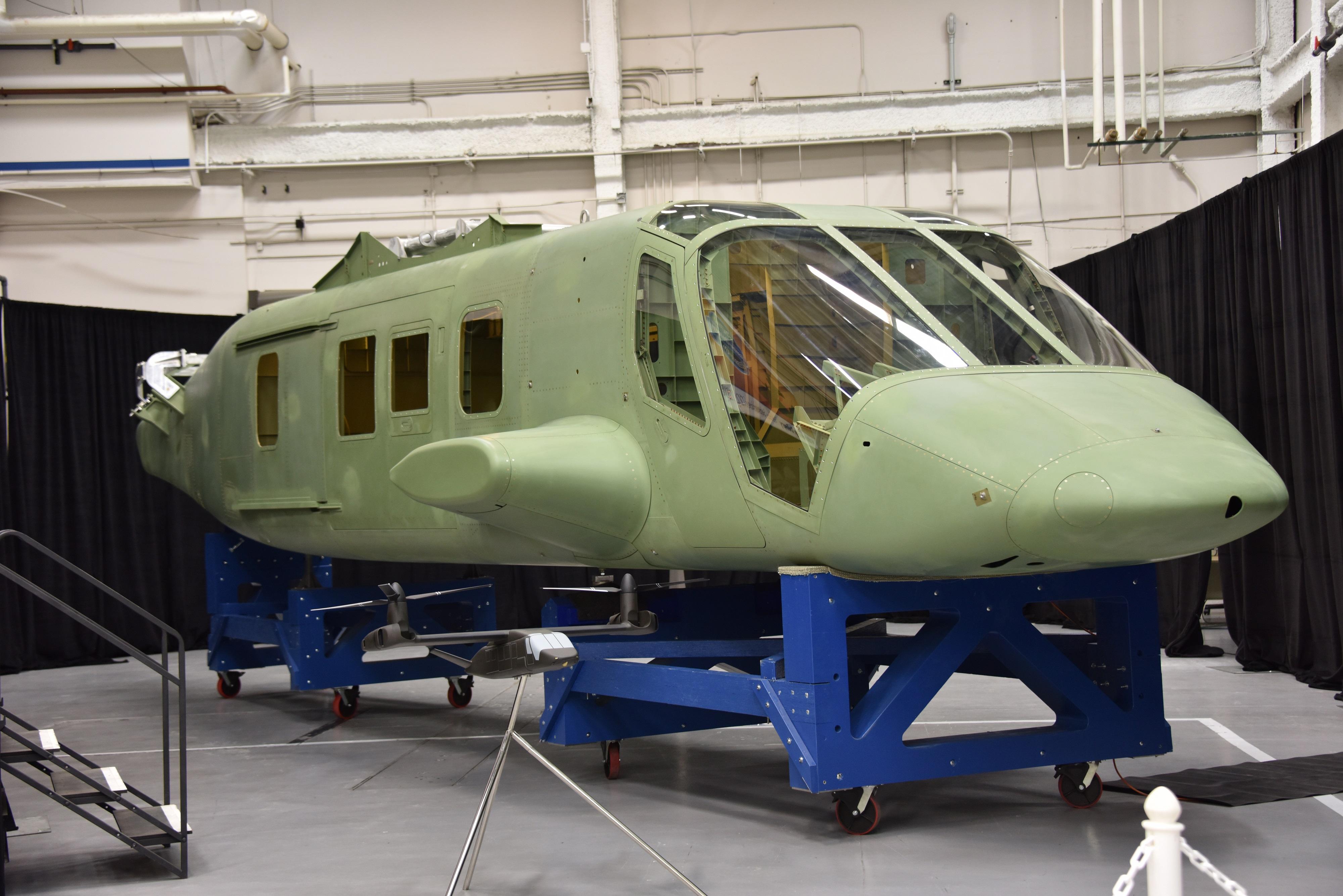 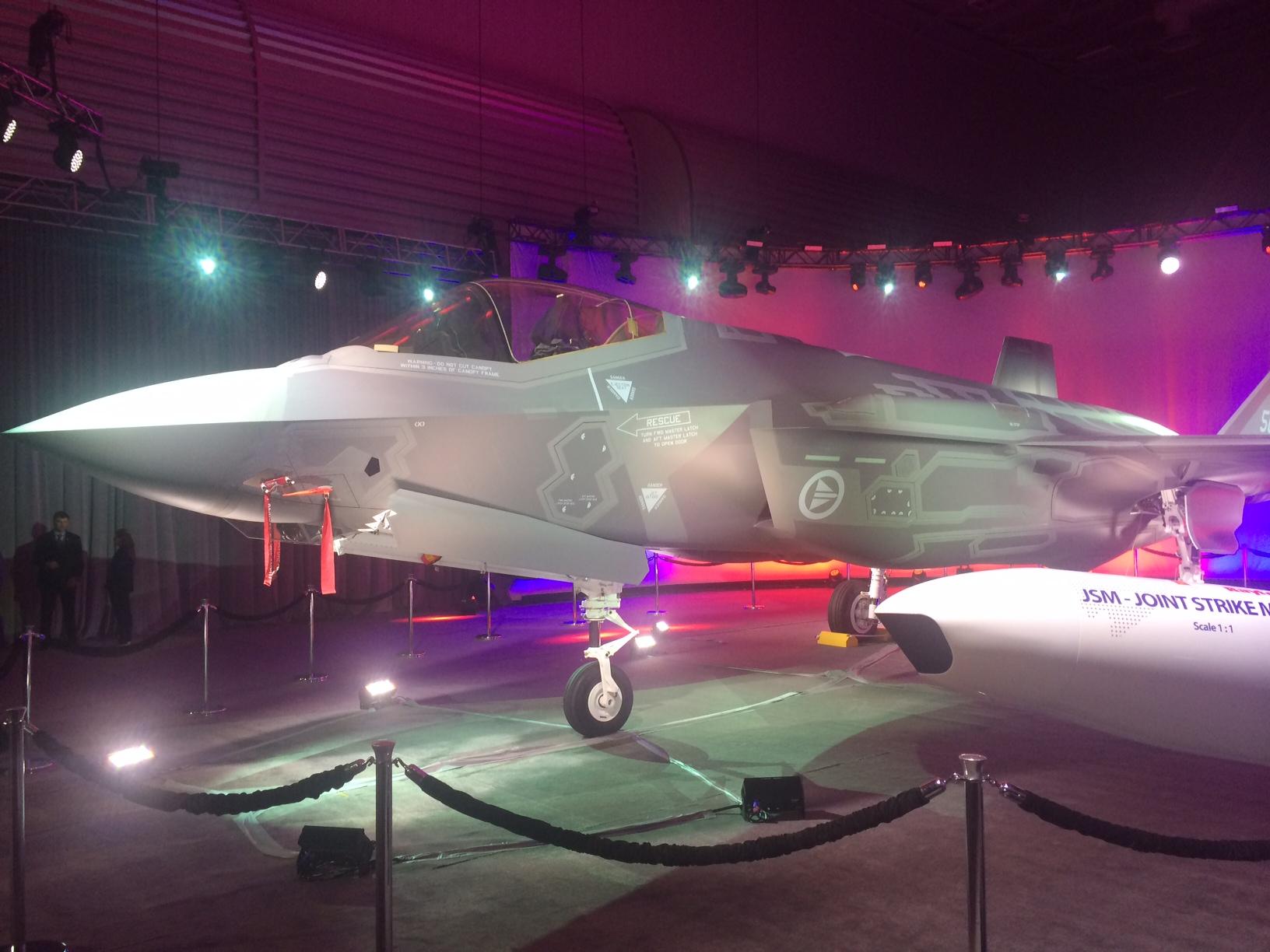 Lockheed Martin rolled out the first F-35A for Norway on Sep. 22, as an Oslo defense ministry report leaked ahead of a parliamentary debate early in 2016 recommended sticking with procurement of 52 aircraft. But budgets could still force a 10-aircraft cut. Plans to buy 65 F-35s have become an issue in Canada’s Oct. 19 general election. Read more (Subscribers) 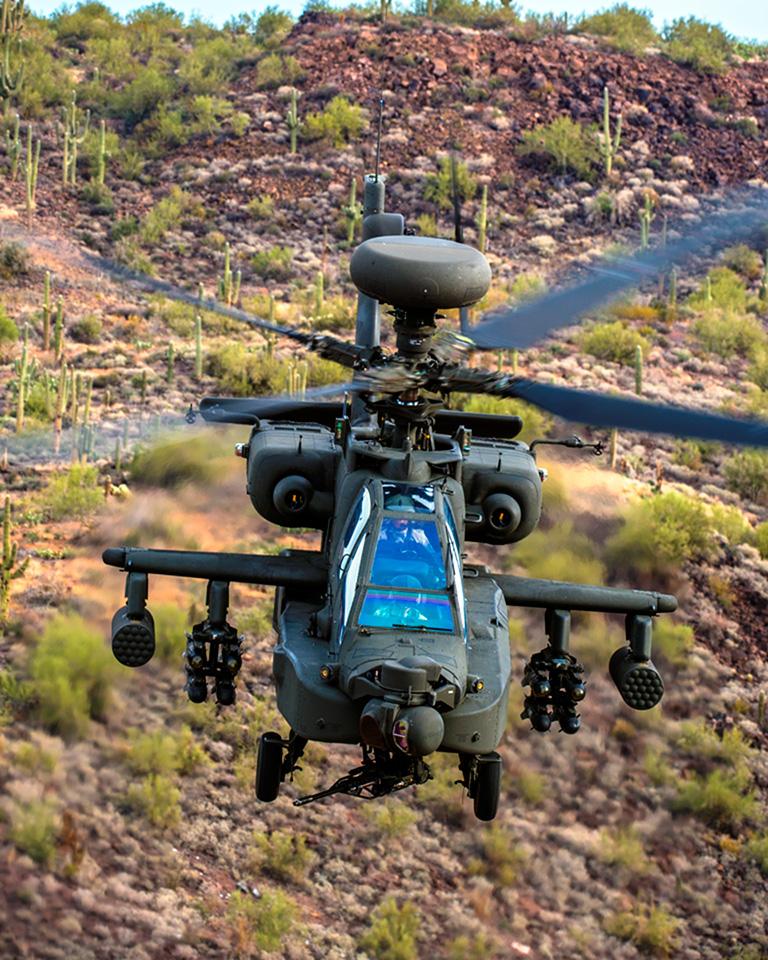 Ahead of Prime Minister Narendra Modi’s Sep. 24-29 visit to the U.S., and three years after their selection, India finally has approved the $2.5 billion purchase of 22 AH-64E Apache attack helicopters and 12 CH-47F Chinook cargo helicopters from Boeing. Read more (Subscribers) 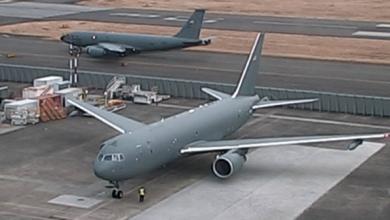 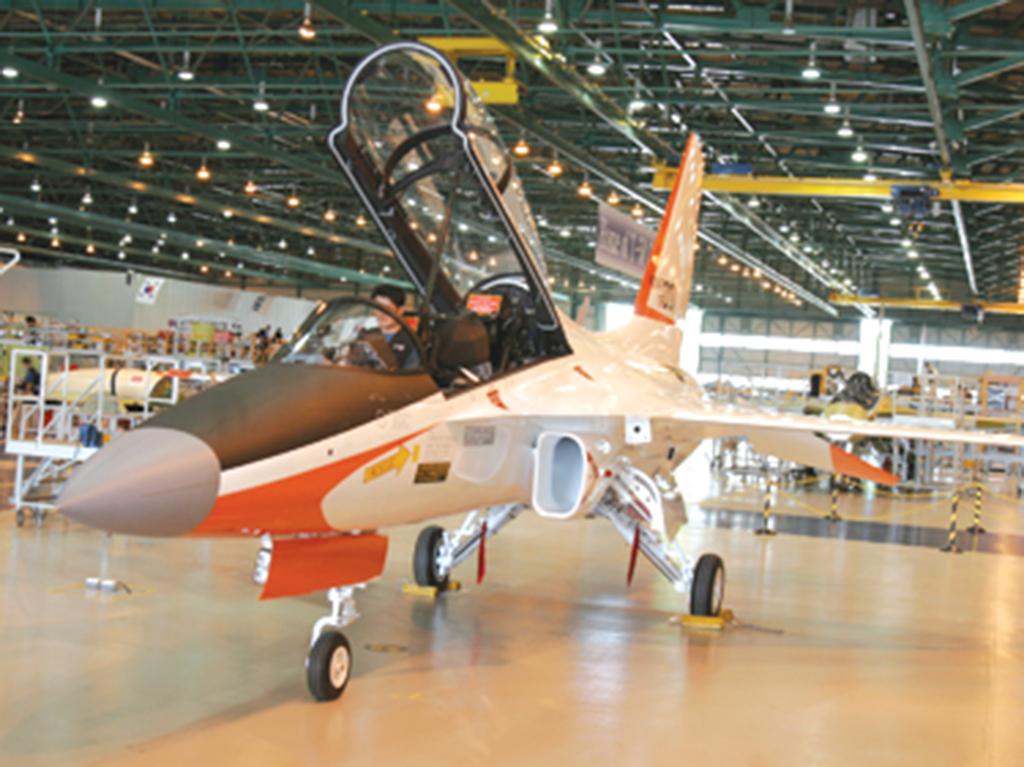 Thailand has ordered four T-50 supersonic trainers from Korea Aerospace Industries, becoming the fifth customer for the aircraft after South Korea, Indonesia, the Philippines and Iraq and boosting the orderbook to 198. The aircraft will be delivered within three years. Read more (Subscribers) 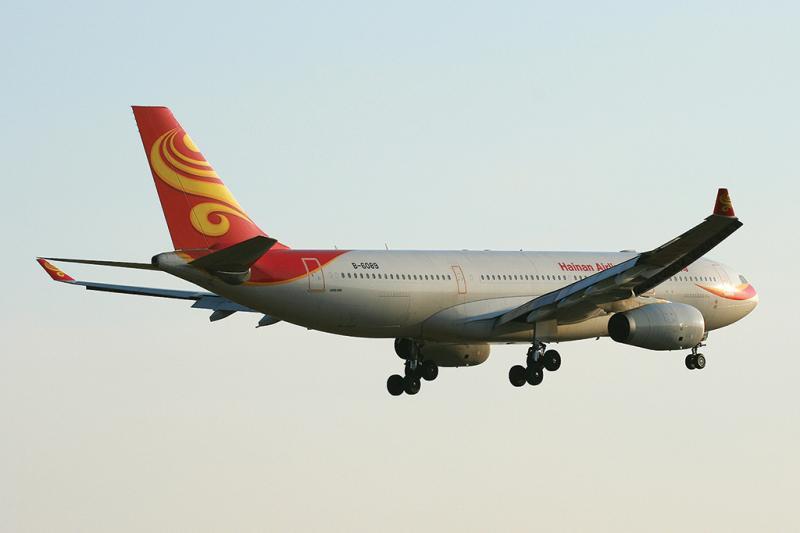 Hainan Airlines will take 20 of the 45 A330s the Beijing government ordered in June in return for Airbus setting up a completion center in China. China Aviation Supplies, the agency that buys aircraft in bulk for Chinese airlines, has also allocated 15 to China Eastern, 5 to Tibet Airlines and 5 to Sichuan Airlines. Read more (subscribers) 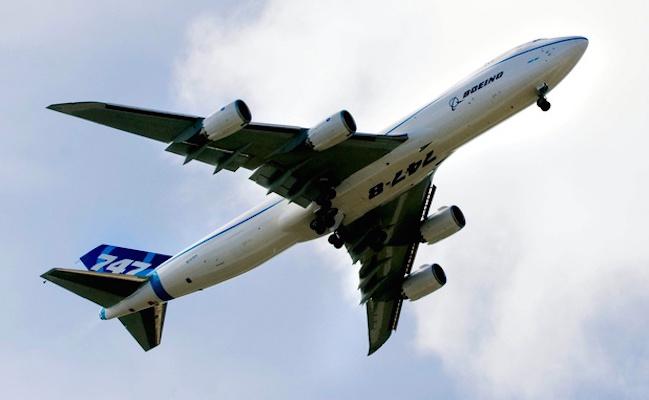 Boeing is bringing production of fuselage panels for the 747-8 into its Macon, Georgia, plant and seeking new suppliers to take over manufacture of other airframe sections now produced by Triumph Aerostructures and supplied by its heritage companies since the 747 program began in 1966. 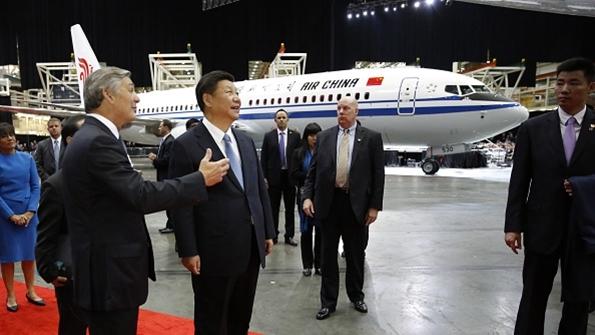 Boeing confirms it is working with Comac to establish a 737 completion center in China, the location and timing to be announced later. The center, an agreement to purchase 300 aircraft including 250 737s, and a broader supplier role for Avic were announced during Chinese President Xi Jinping’s Sep. 24 visit to Seattle. Read more 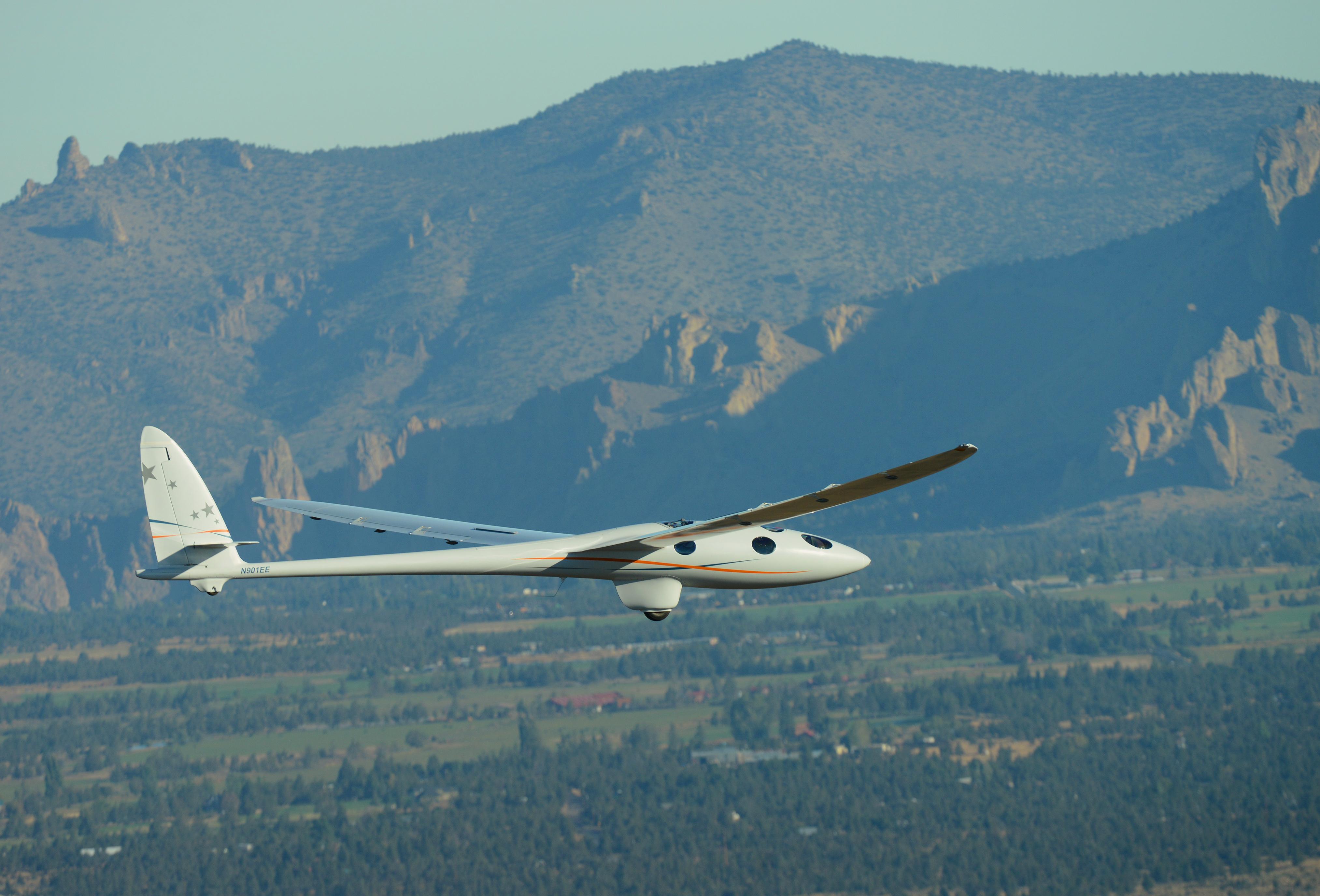 The Airbus-sponsored Perlan 2 glider, which will attempt to set a wing-borne altitude record of 90,000 ft. without power early in 2016 by riding giant mountain waves into the stratospheric polar night jet, made its first flight from Redmond, Oregon, on Sep. 24. The aircraft flew at 5,000 ft. on its first test. Read more 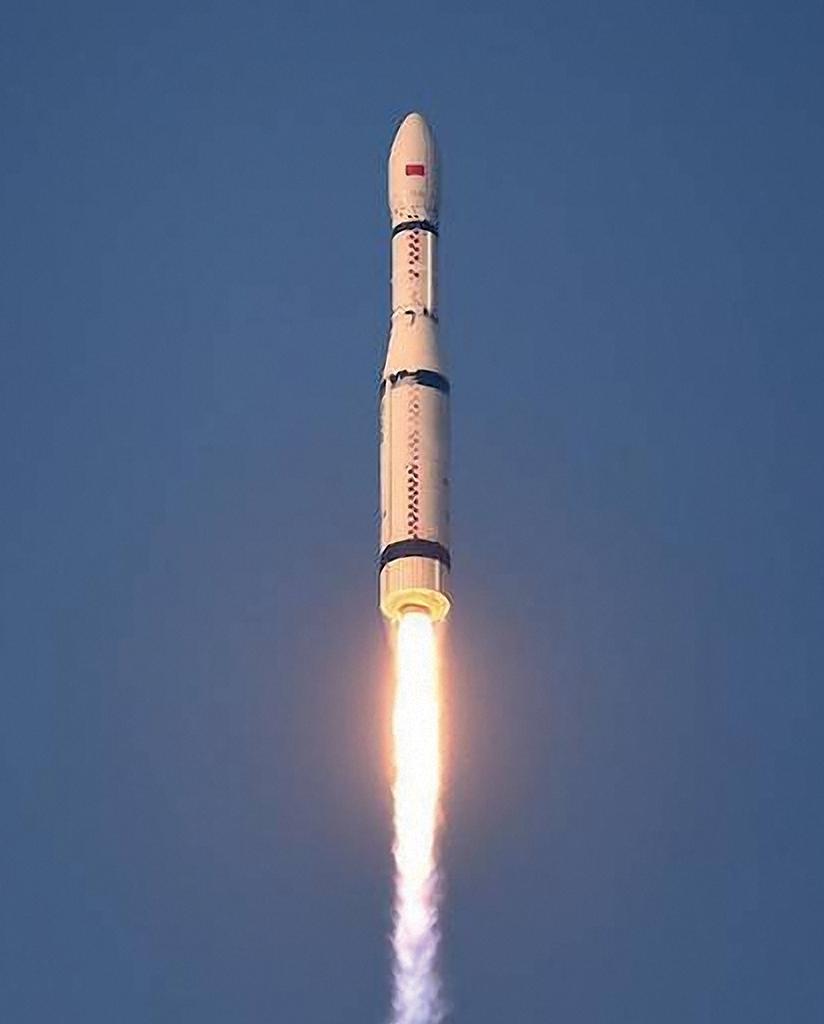 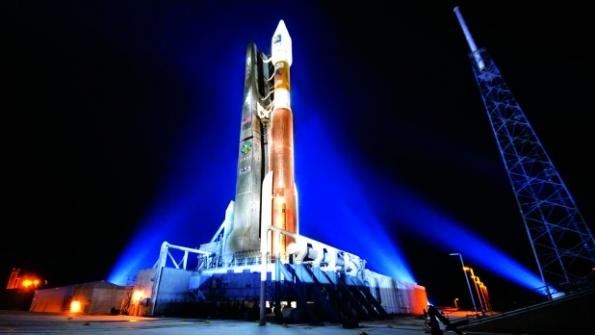 NASA doubts Orbital ATK can meet its goal of returning the Antares commercial-cargo launcher to flight by March 2016 in the wake of last October’s explosion on liftoff.  The agency says a June 2016 launch is more realistic. Read more (subscribers) 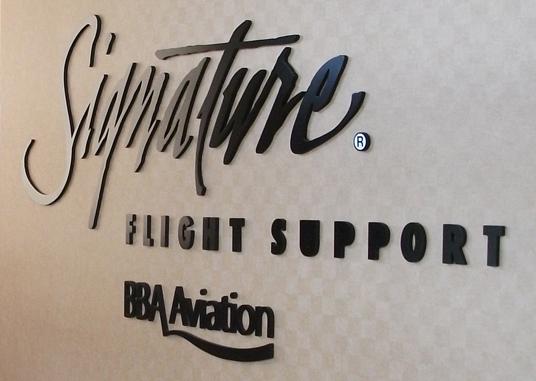 BBA Aviation, U.K. owner of the world’s largest fixed-based operator (FBO) Signature Flight Support, has agreed to acquire rival network Landmark Aviation for just over $2 billion. Landmark has 68 FBO locations in the U.S., Canada, France and the U.K., and has more than 110 aircraft under charter management.