The Week In Aerospace & Defense 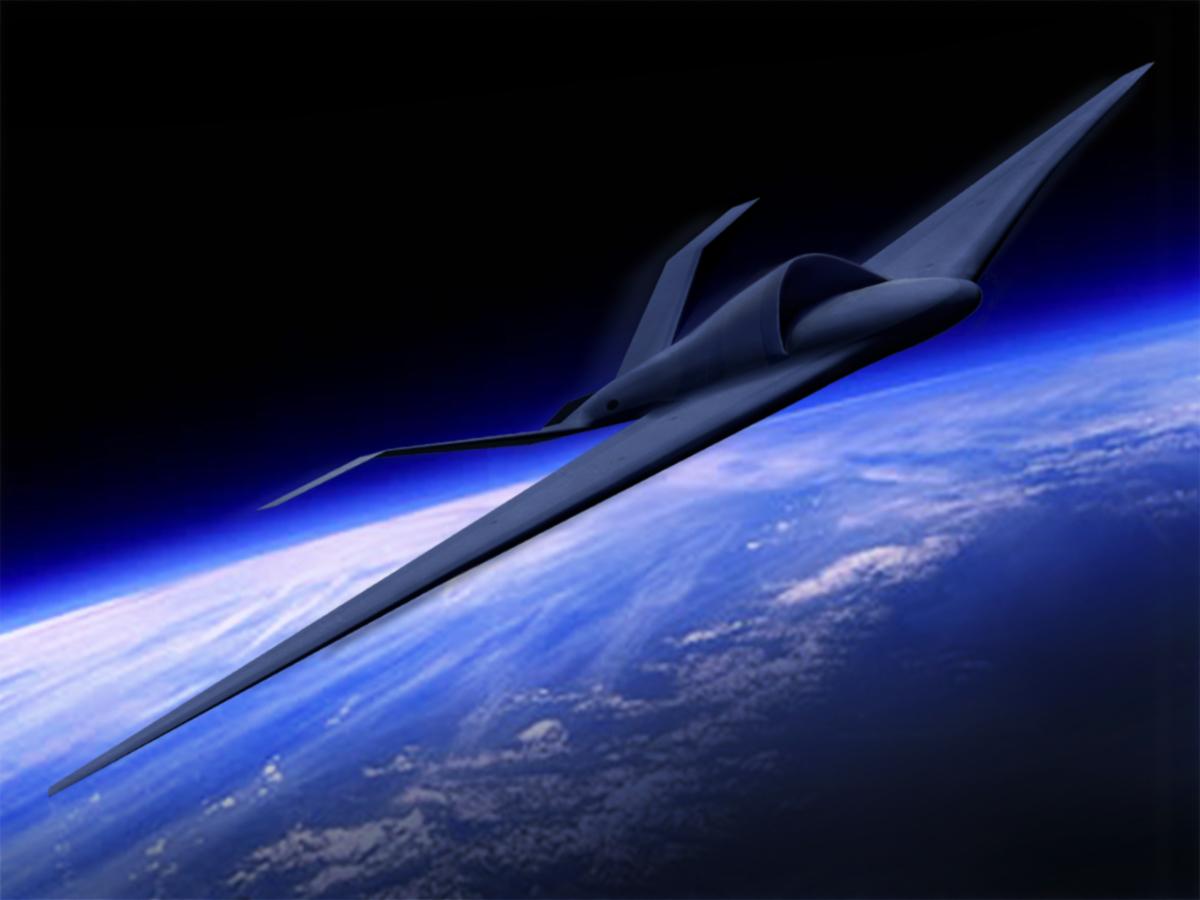 Lockheed Martin has unveiled a notional concept for its proposed stealthy, unmanned replacement for the U-2, now dubbed the TR-X – harking back to the TR-1 tactical reconnaissance designation carried by the U-2 for a period after the end of the Cold War.

Boeing is proposing upgrades for the U.S. Air Force’s F-15C fleet to keep it safe and relevant to 2040 or beyond. The F-15 2040C initiative includes doubling the missile load, adding long-range infrared search and track, and enabling the aircraft to communicate with stealthy F-22s. 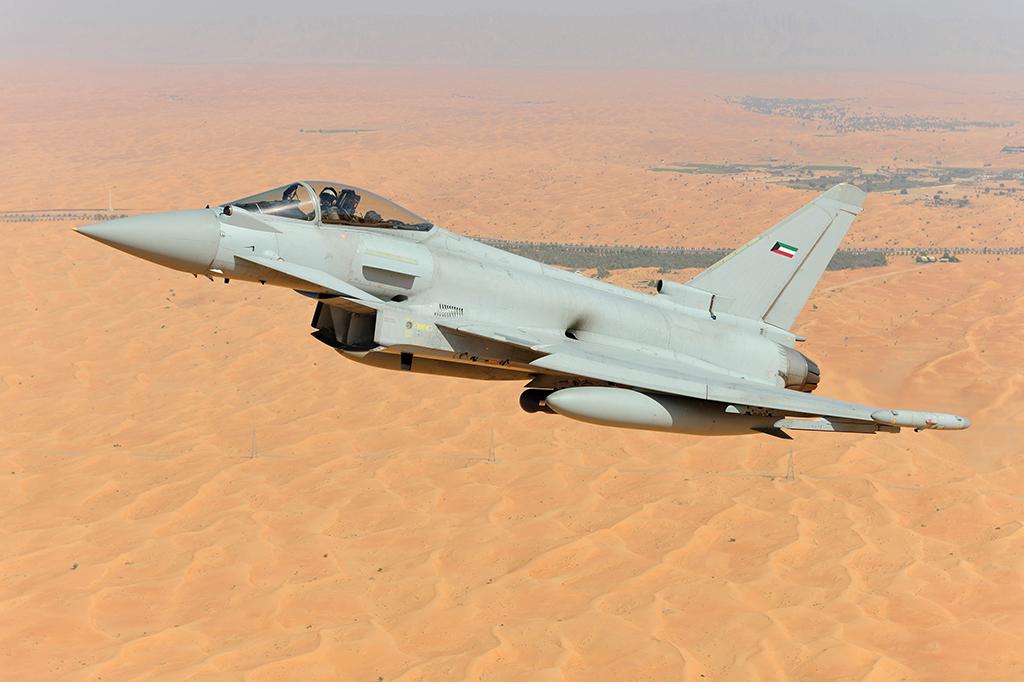 Kuwait has agreed to purchase 28 Eurofighter Typhoons a government-to-government deal valued around €7-8 billion ($8-9 billion). The 22 single-seat and six two-seat Typhoons will be Tranche 3 aircraft and likely the first equipped with an active electronically scanned array radar. 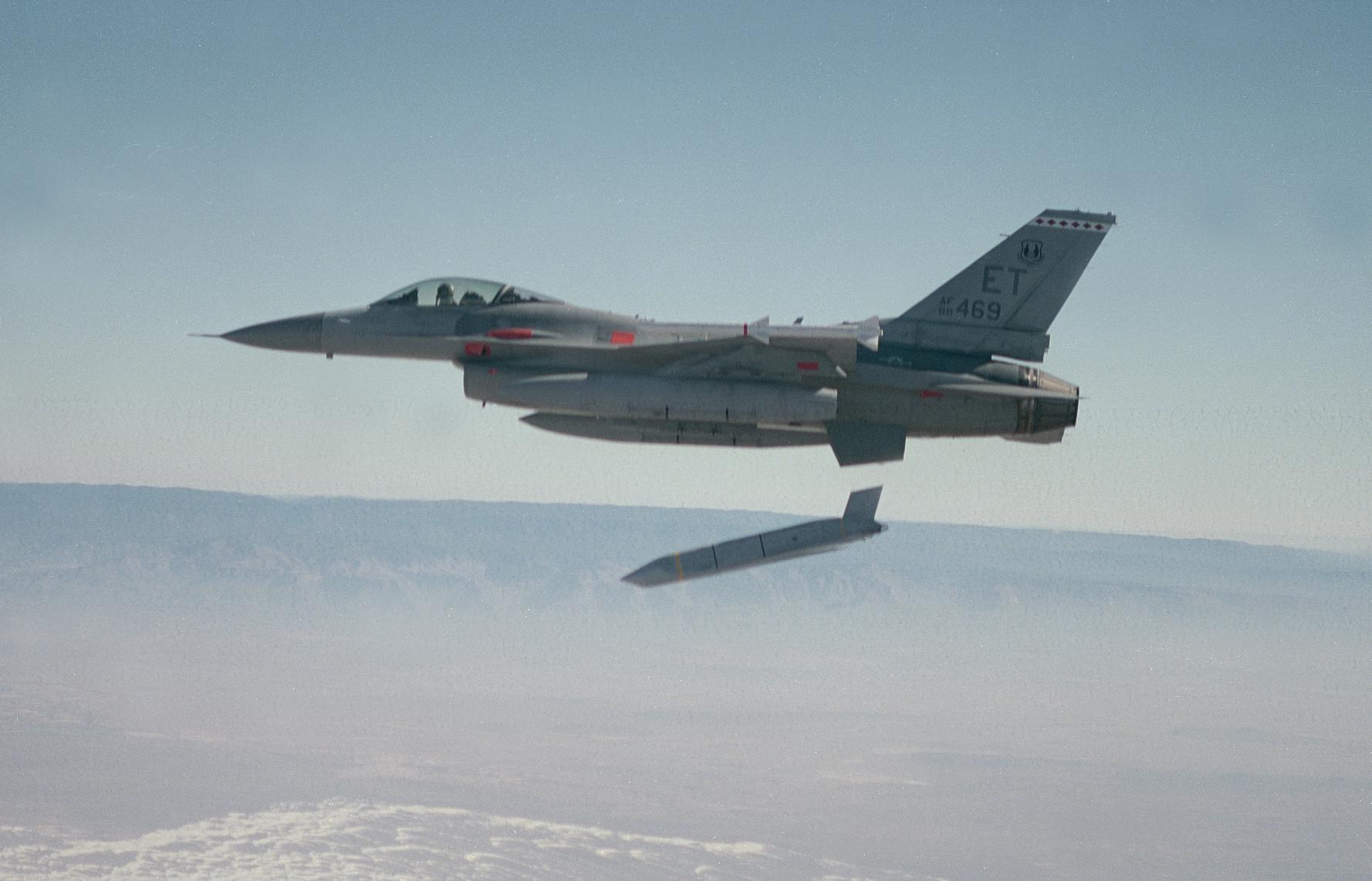 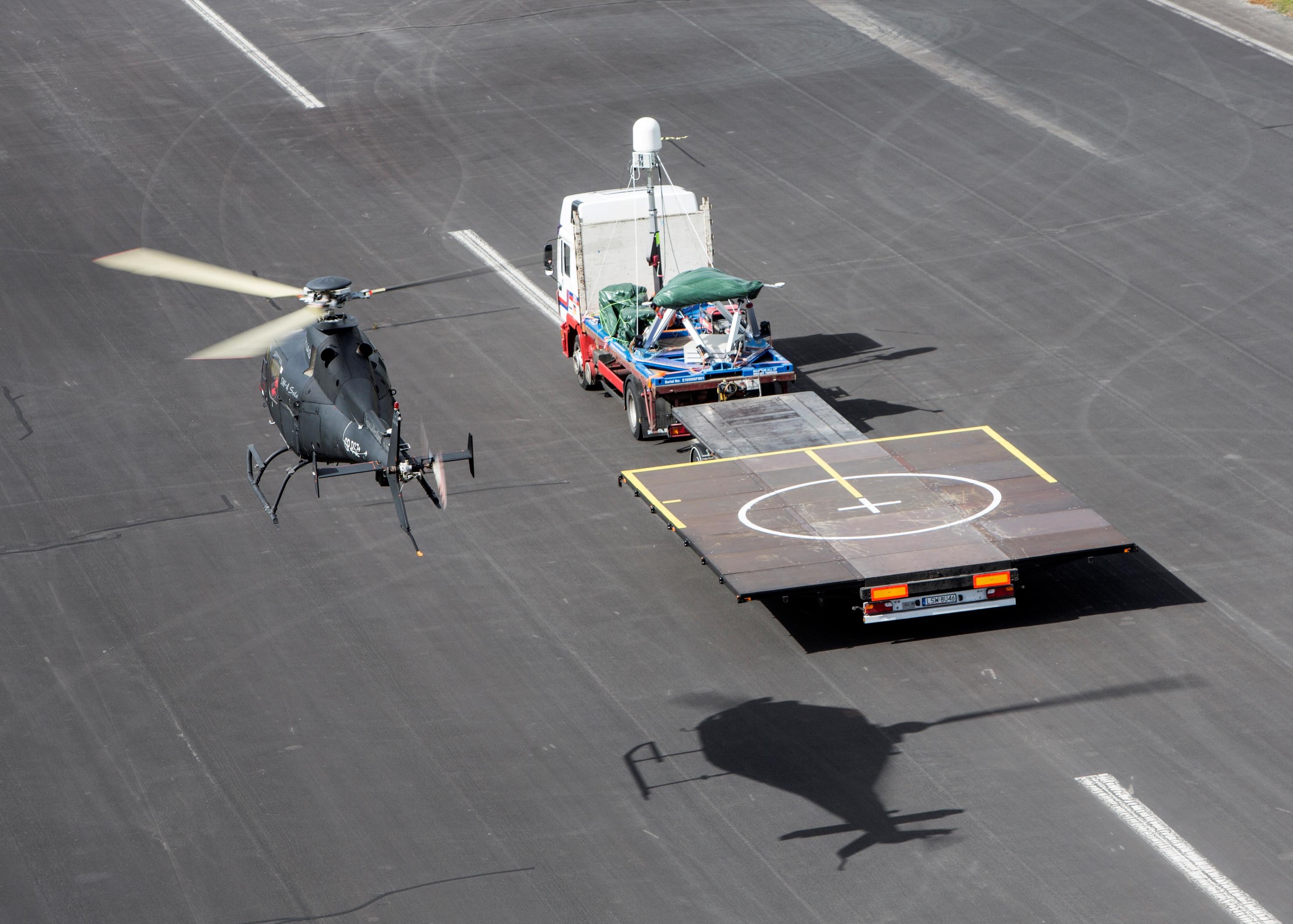 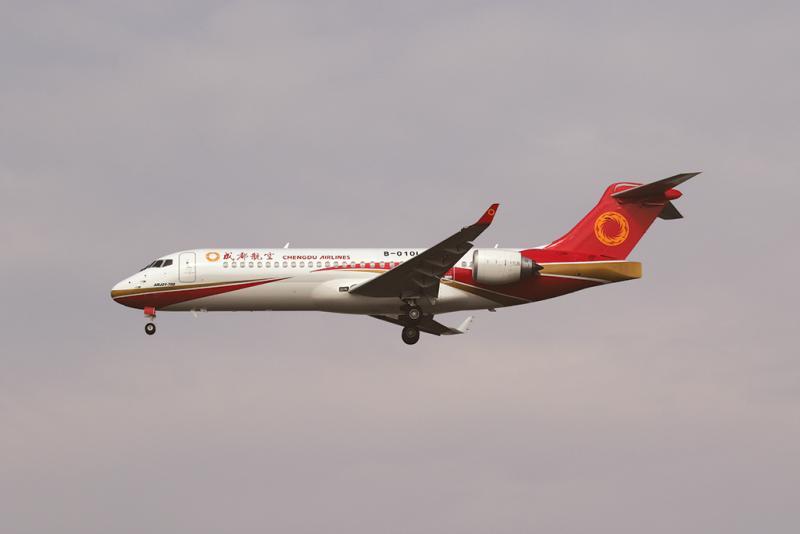 Thai carrier City Airways has agreed to acquire 10 Comac ARJ21-700s and 10 C919s through ICBC Leasing. The memorandum of understanding is a purchase and lease agreement, the companies say. ICBC Leasing ordered 45 C919s in 2011. 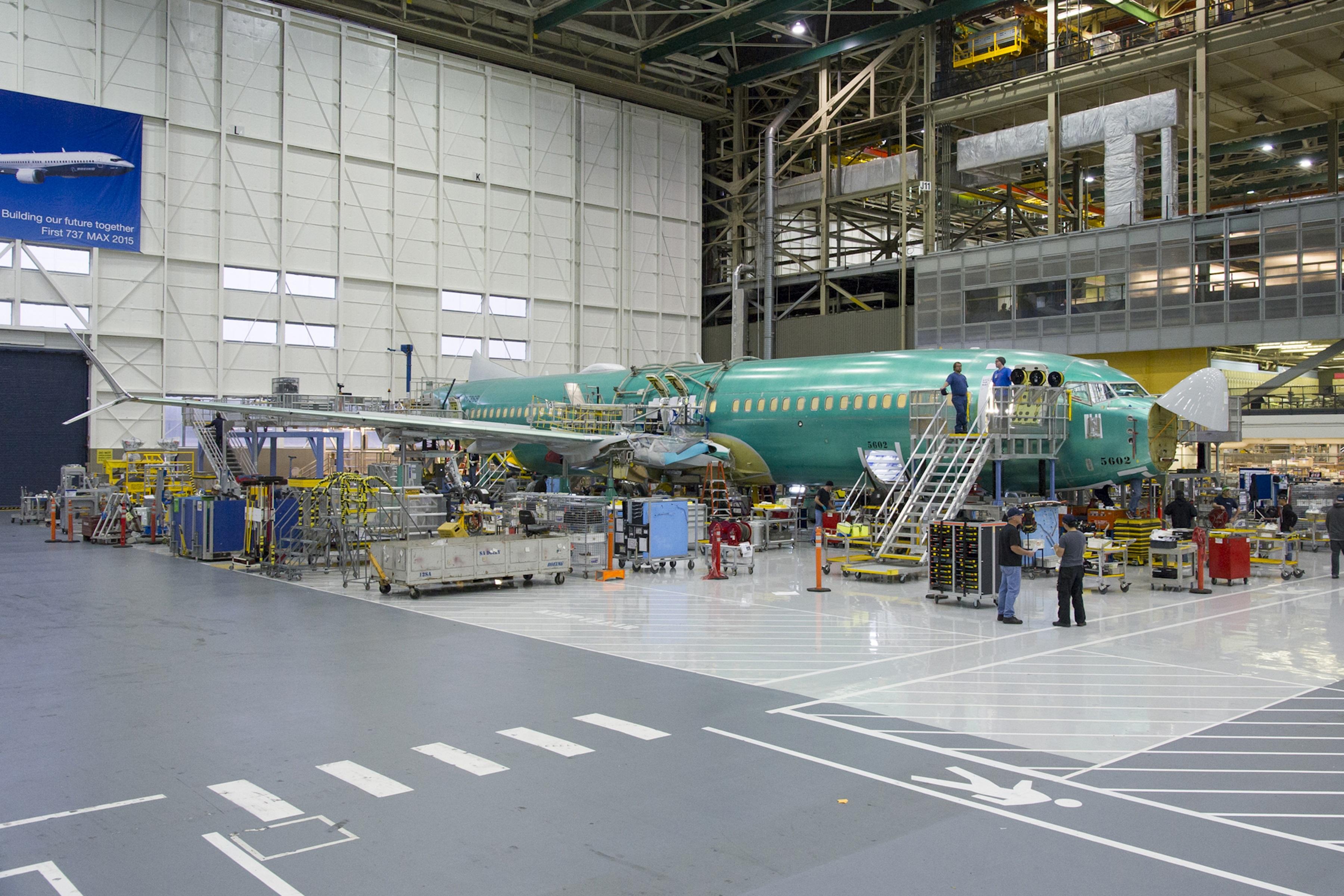 The first 737 MAX has entered final body join on Boeing’s new central final assembly line at Renton, Washington. The first 737-8, line number 5602, is expected to roll out in December and “remains on track” to fly in early 2016, Boeing says. 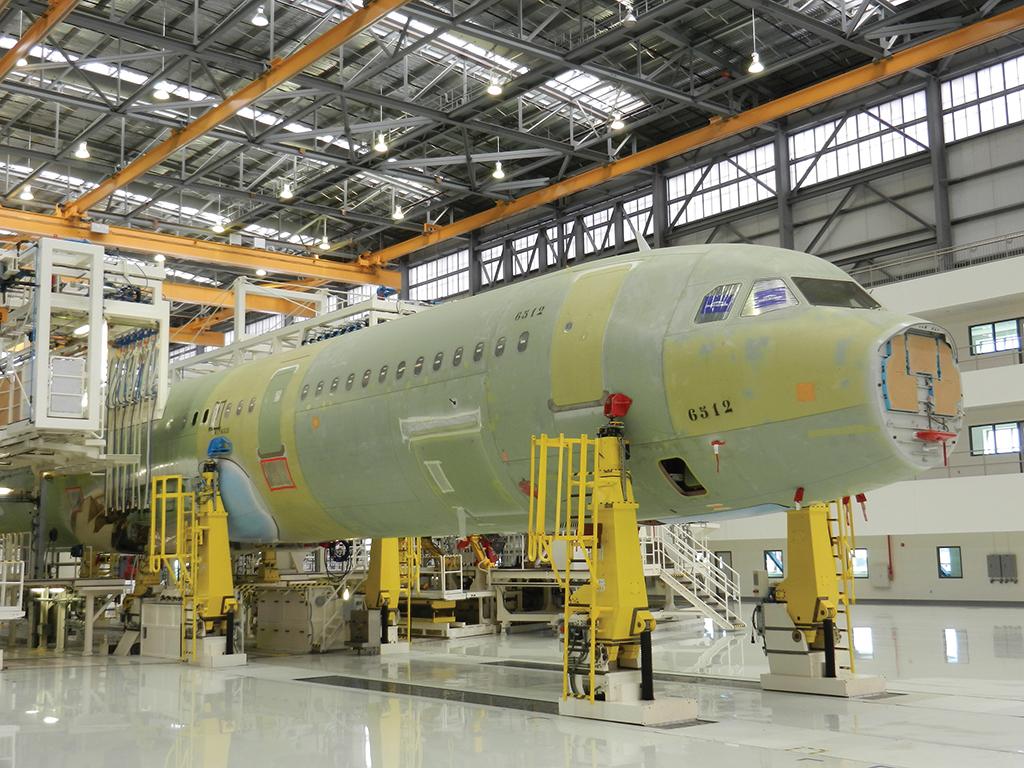 Airbus opened its final assembly plant in Mobile, Alabama, on Sep. 14 and plans to deliver the first U.S-built aircraft, A321 serial number 6521, to JetBlue Airways in April of 2016. Mobile will increase its output from the current rate of around one aircraft a month to four by the end of 2017. 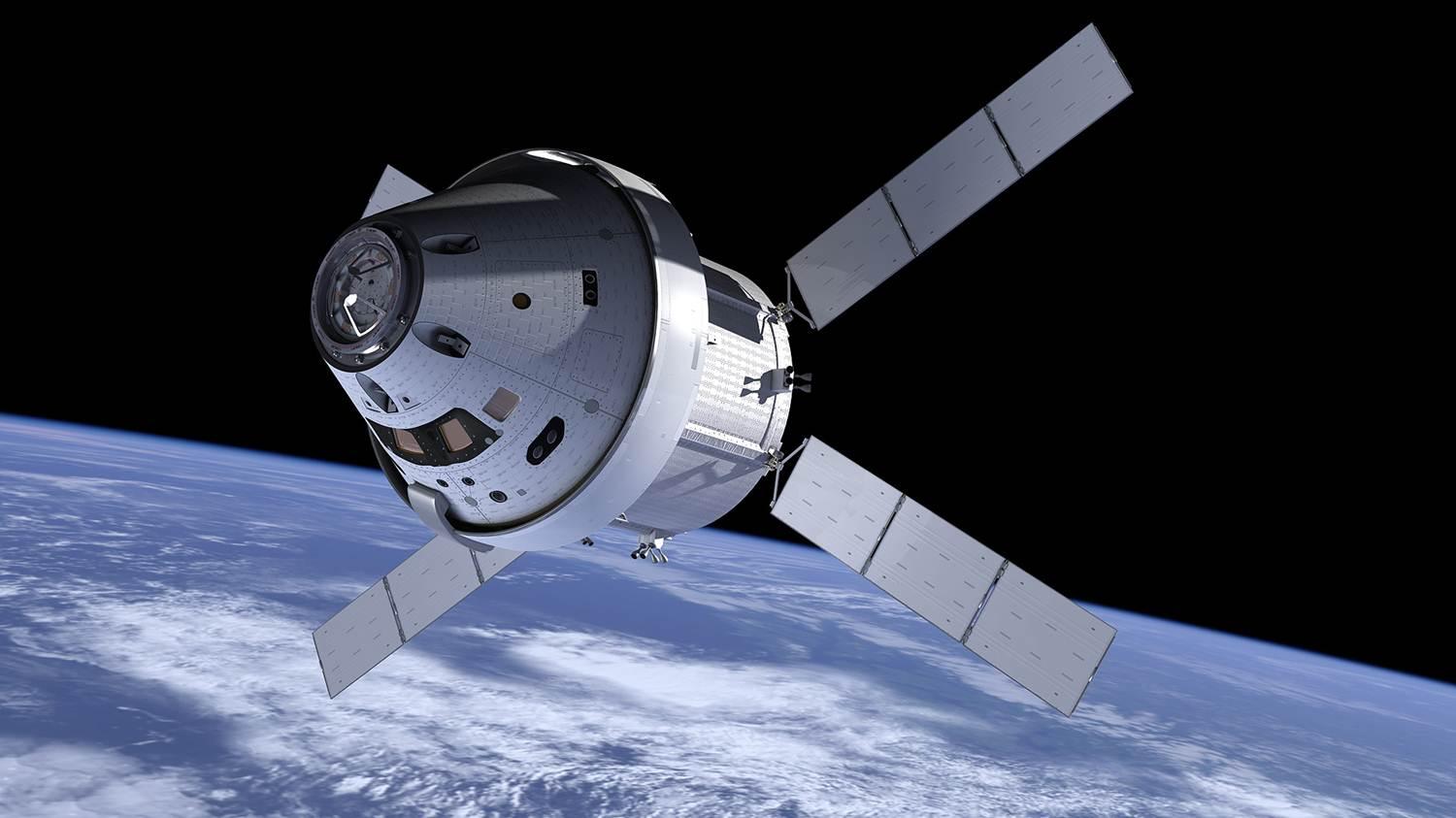 NASA has delayed the “committed” target for first flight of its Orion crew vehicle with astronauts on board from August 2021 to April 2023, citing insufficient confidence in the schedule. The unmanned first flight remains scheduled for a 2018 launch on a lunar fly-around trajectory. 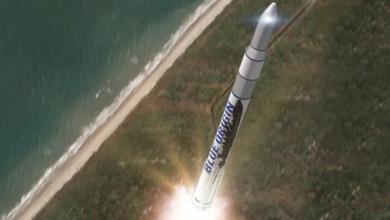 Backed by Amazon founder Jeff Bezos, Blue Origin will test its BE-4 methane-fueled rocket engine and build and fly its planned orbital launch vehicle at a new facility at historic Launch Complex 36 in Cape Canaveral AFS, Florida. First flight is planned by the end of the decade.