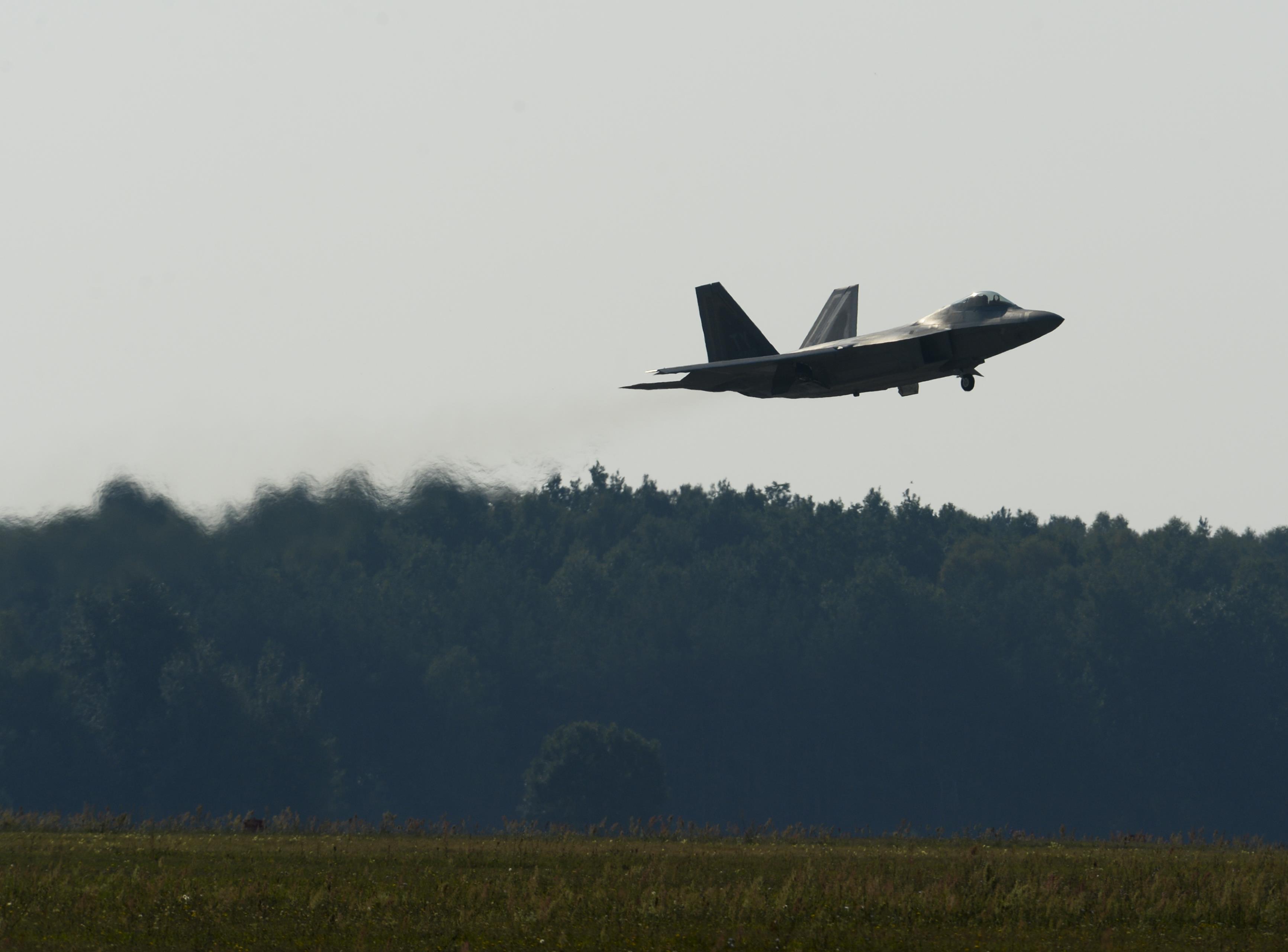 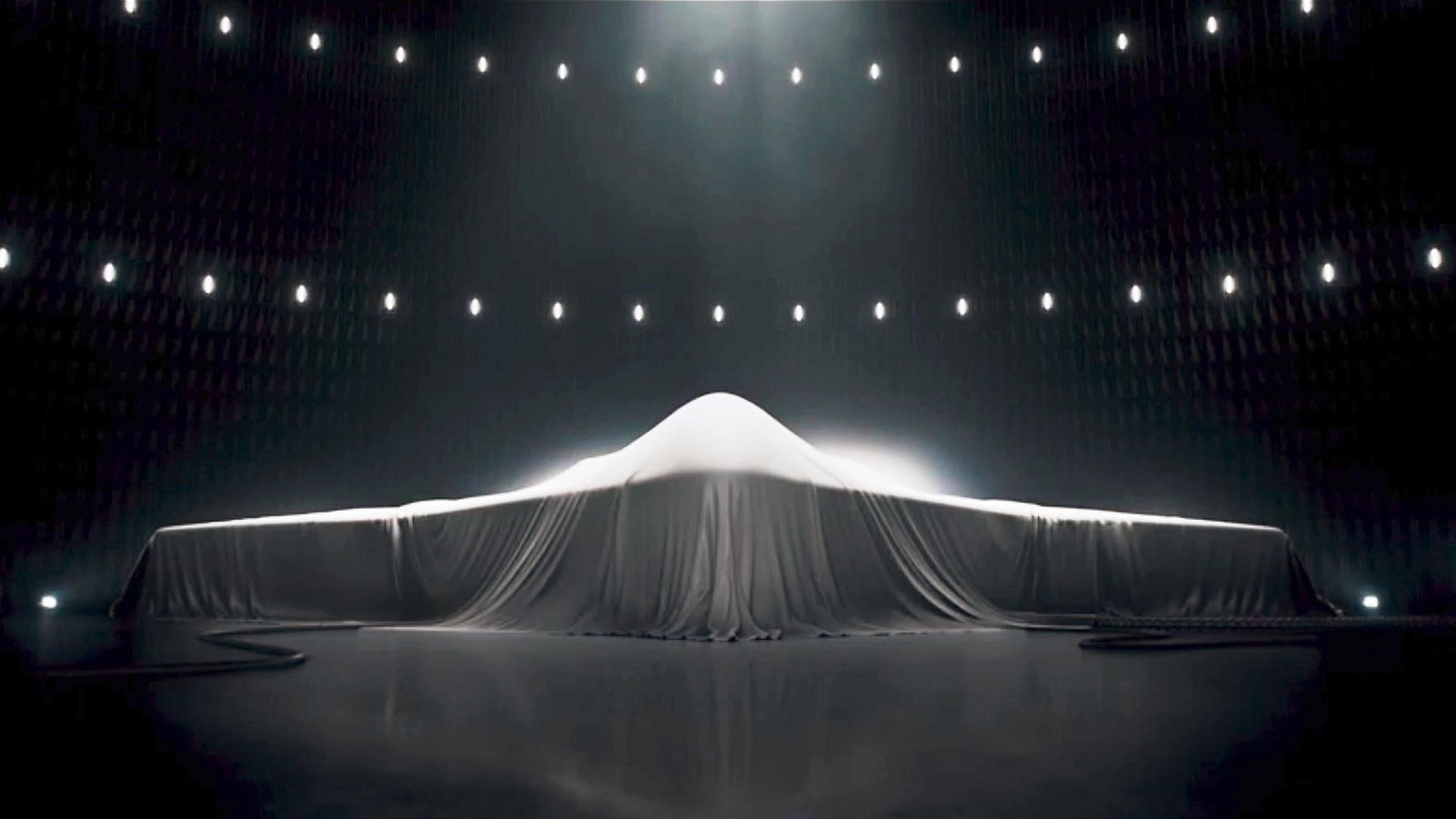 The U.S. Air Force’s Long-Range Strike Bomber (LRS-B) program is further along than previously thought, with years of risk-reduction work already done by the competing Boeing/Lockheed Martin and Northrop Grumman teams.  Since LRS-B was launched in 2011, funds have been spent in areas thought most risky, including propulsion integration and stealthy antennas, the Pentagon told think-tank experts on Sept. 1. 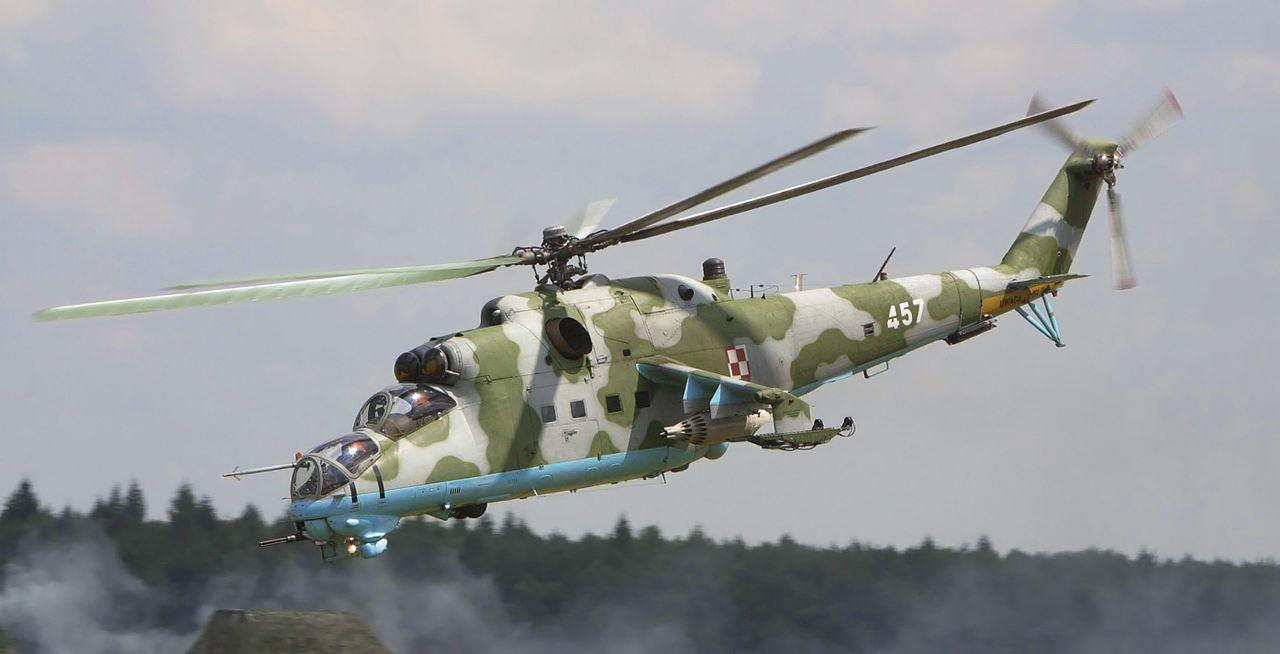 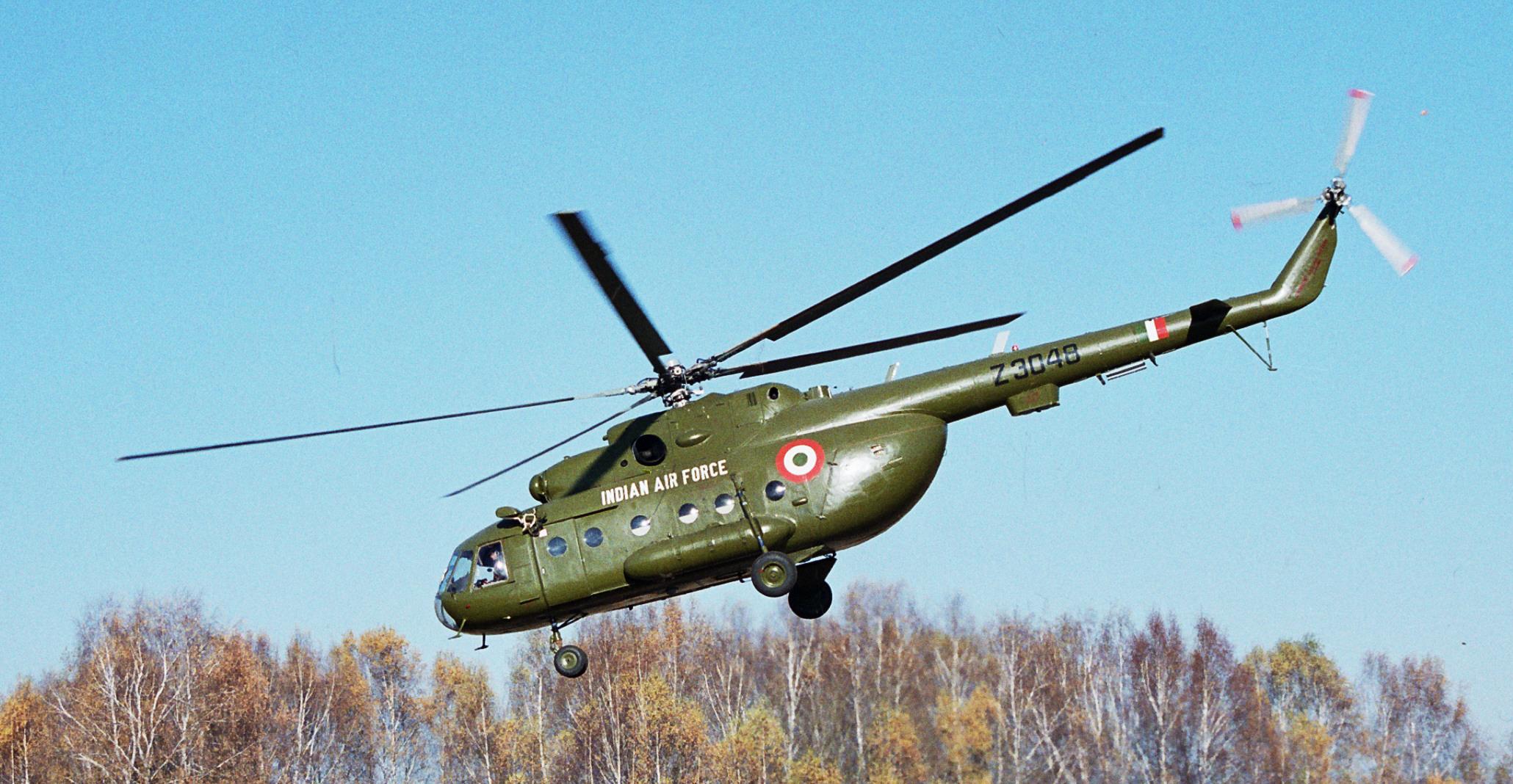 India’s Defense Acquisition Council has approved the purchase of 48 more Mi-17 V5 medium-lift helicopters from Russia. Russian Helicopters says it will complete the current contract for 151 Mi-17 V5s by year-end, with delivery of the final three helicopters under the deal signed in 2012. India is to convert a handful of its Mi-17V5s to VVIP helicopters to replace Mi-8s. Read more (subscribers) 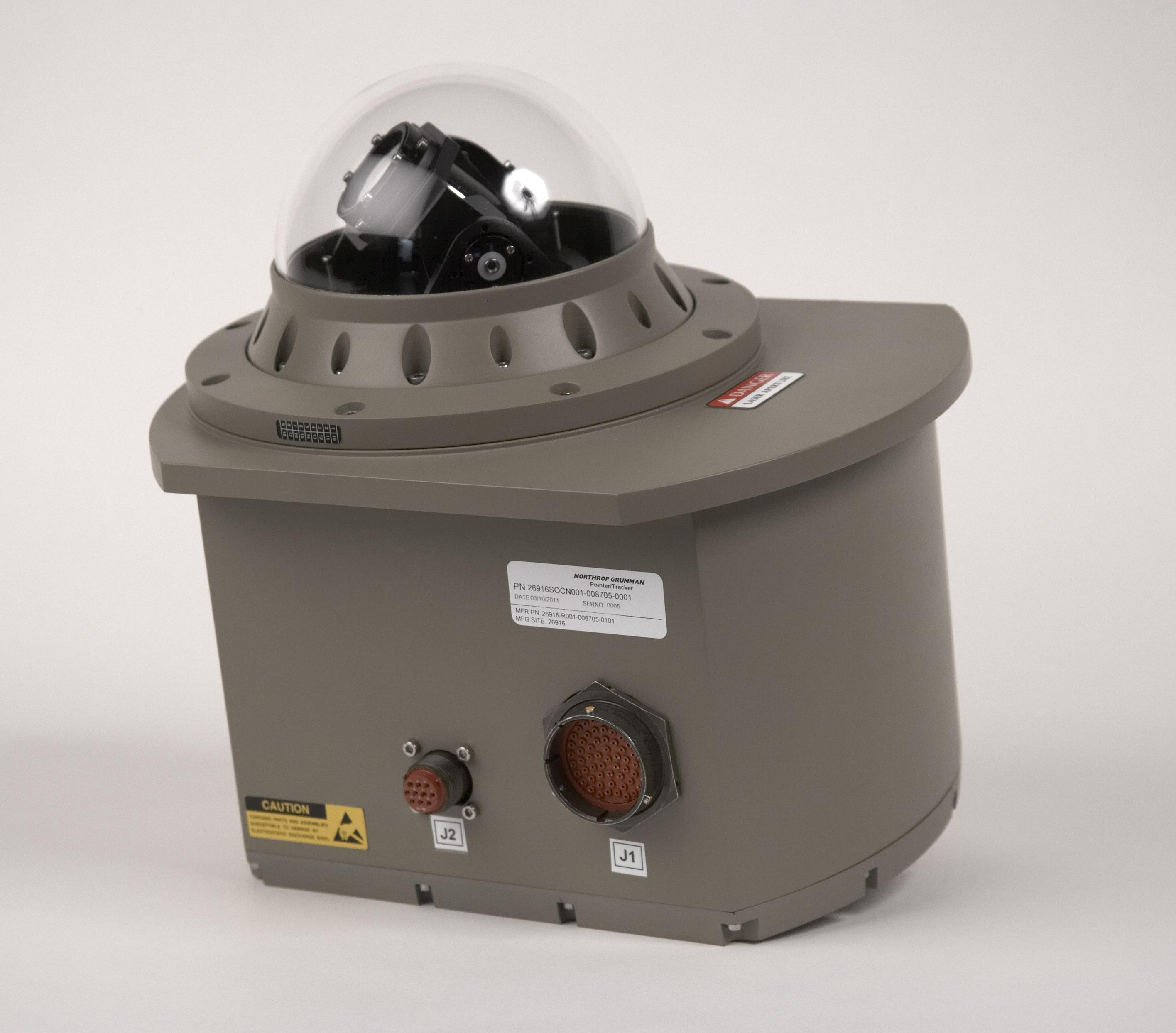 Northrop Grumman has been selected over BAE Systems to develop the Common Infrared Countermeasure (Circm) laser missile jammer to protect U.S. Army helicopters. Northrop has been awarded a $35.4 million contract for engineering and manufacturing development and low-rate initial production. The first platform to be equipped with Circm will be the Sikorsky UH-60M Black Hawk. Read more (subscribers) 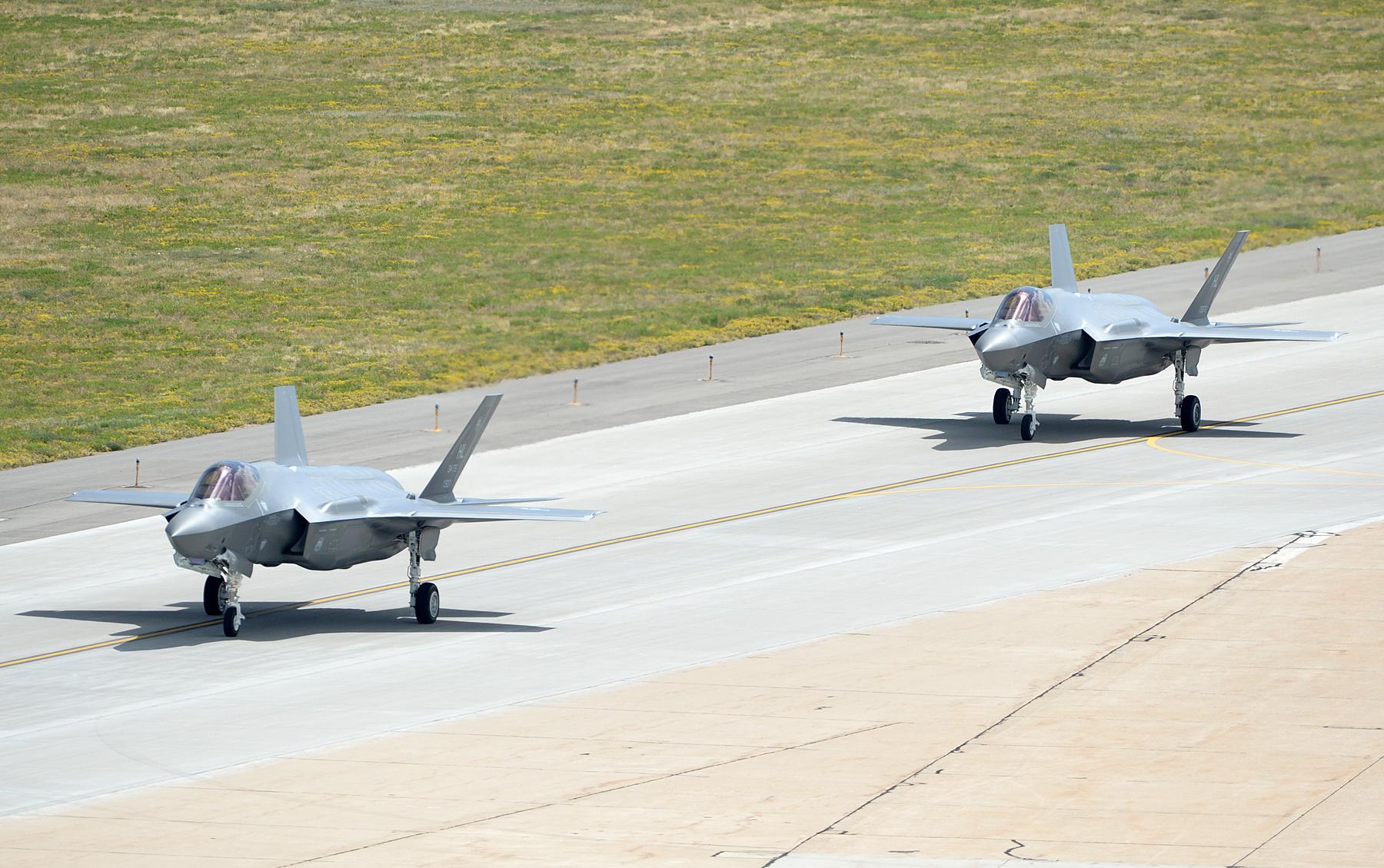 The initial pair of Lockheed Martin F-35As for the U.S. Air Force’s first operational unit were delivered to the 388th Fighter Wing at Hill AFB, Utah, on Sept. 2. Delivery of AF-77 and AF-78 begins the final phase of preparations for F-35A initial operational capability with the Air Force, targeted for the third quarter of 2016. Although USAF F-35As make up the majority of more than 150 Joint Strike Fighters delivered so far, until now they have all been allotted to development, test and operational training. Read more (subscribers) 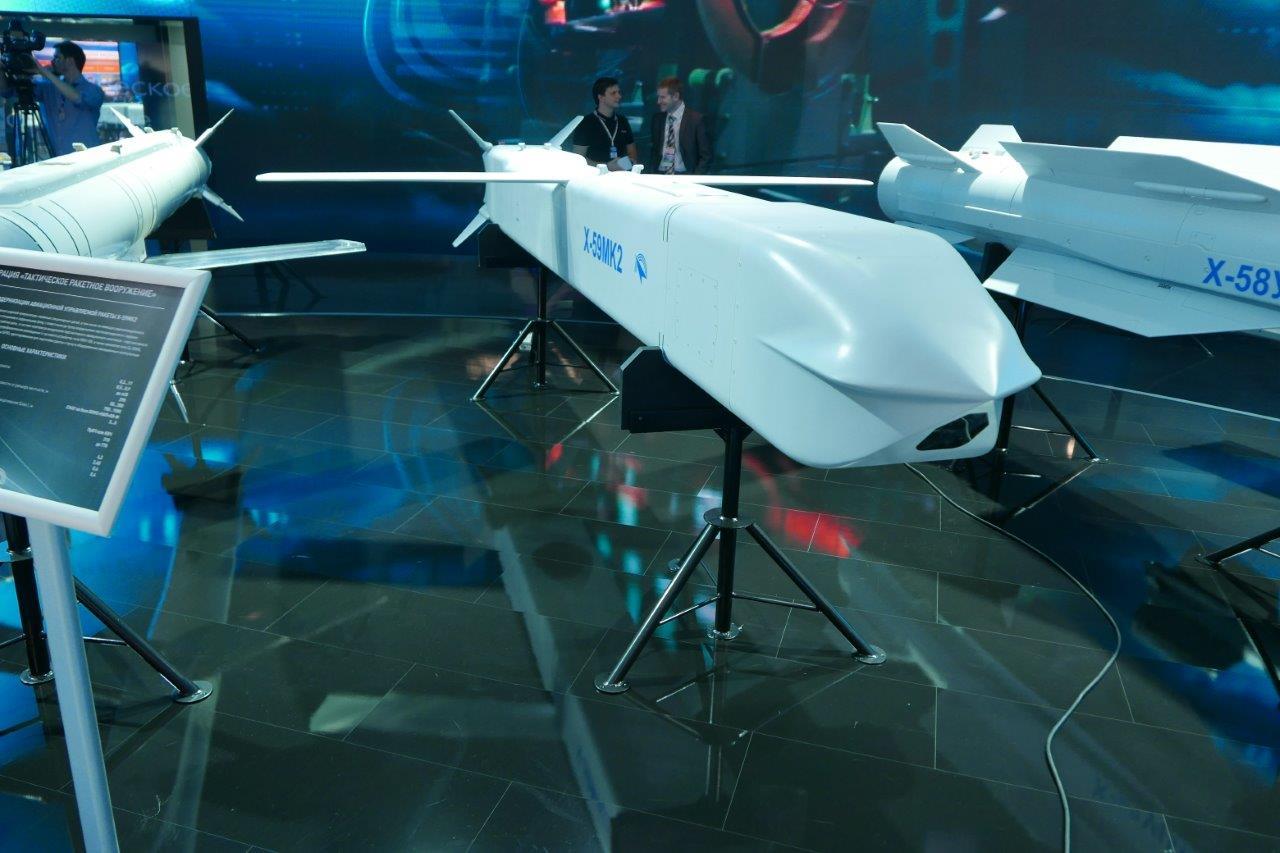 Russia’s Tactical Missiles Corp. has unveiled weapons designed to fit the internal bays of Sukhoi’s T-50 stealth fighter.  The Grom (Thunder) is a new air-to-surface weapon, with a rocket motor or in a gliding version with a larger warhead. The Kh-59MK2 cruise missile is the Kh-59 (AS-18 Kazoo) redesigned to reduce radar signature and fit the T-50’s bays. The Kh-58UShKE-IIR is an imaging-infrared variant of a modernized Kh-58 (AS-11 Kilter) anti-radiation missile.  Read more (subscribers) 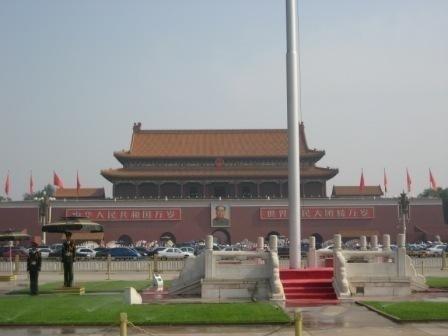 China displayed DF-21D anti-ship ballistic missile systems during a Sept. 3 parade through Beijing to mark the 70th anniversary of Japan’s surrender in World War II. The weapon is considered a threat to U.S. carrier battle groups because it would be difficult to intercept. China also debuted the DF-26 intermediate-range ballistic missile and apparent mockups of the YJ-12 anti-ship cruise missile. 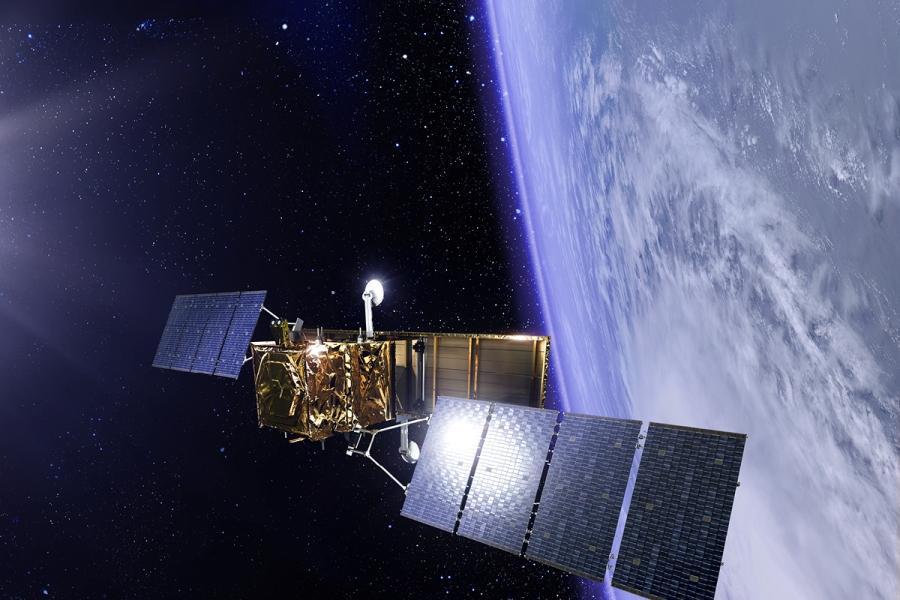 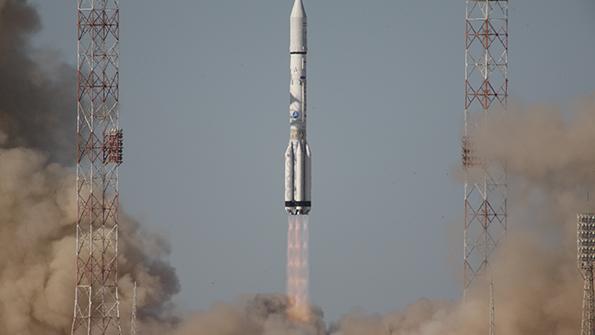 Russia’s Proton M/Briz M launch vehicle returned to flight Aug. 28, successfully placing the Inmarsat-5 F3 communications satellite into a super-synchronous transfer orbit (SSTO). The launch was the first flight since a May loss of Mexico’s Centenario communications satellite when higher than expected vibration caused the shutdown of the rocket’s third-stage turbopump and loss of control. Read more (subscribers) 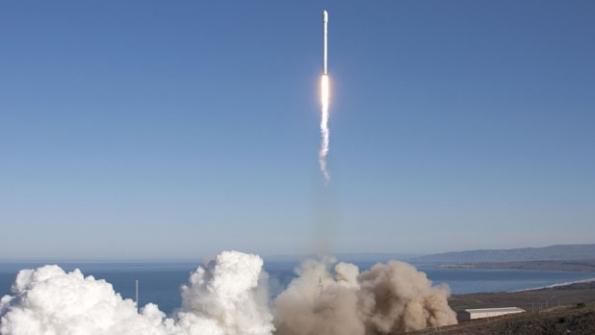 SpaceX says it is at least “a couple of months” away from returning the Falcon 9 to flight following the June 28 launch failure on a resupply mission to the International Space Station. The return to flight also will mark the first flight of the Falcon 9 with 15% uprated Merlin 1D first-stage engines, super-chilled propellant and a 10% increase in upper-stage tank volume. Read more (subscribers) 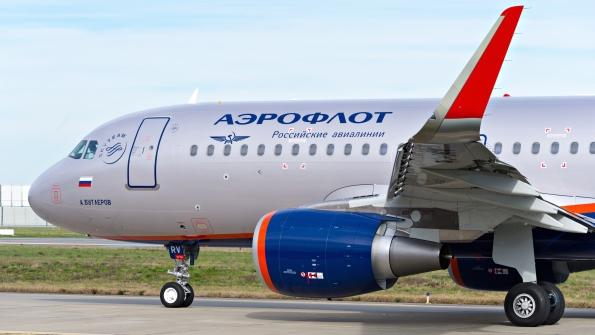 Russia’s largest carrier, Aeroflot, has agreed to acquire its closest competitor, Transaero, in a government-backed deal. With the acquisition, Aeroflot and its subsidiaries will control almost 60% of the Russian airline market. Tranasero has been struggling for years, but Aeroflot also is not on the firmest financial footing. Read more (subscribers) 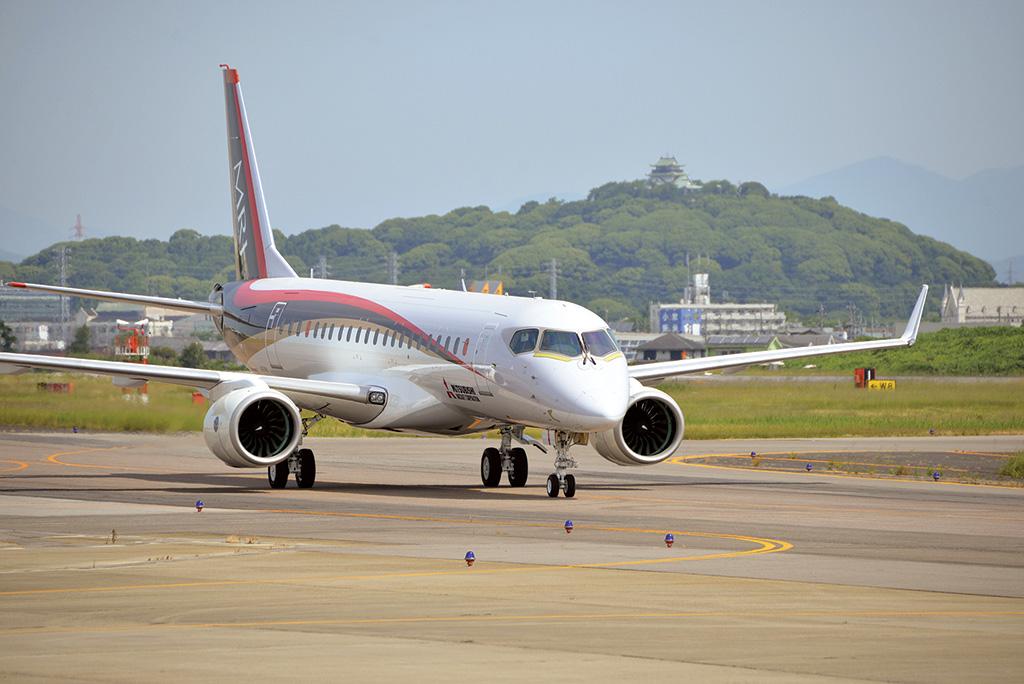 The first Mitsubishi Aircraft MRJ regional jet will fly in the second half of October, the company says, from Nagoya Airport where the company is setting up a final assembly plant. The aircraft, an MRJ 90 92-seat variant, was rolled out in October 2014. First delivery, to launch customer All Nippon Airways, is scheduled for the second quarter of 2017. Read more (subscribers) 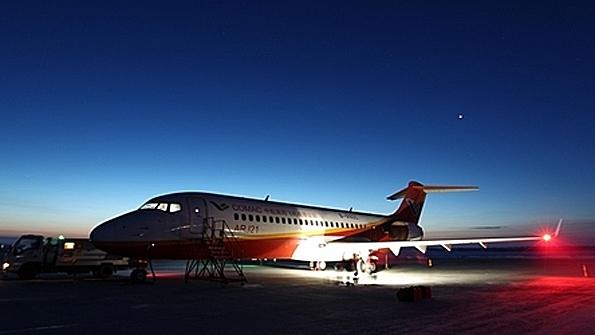 China’s Comac expects its ARJ21 regional jet to enter service in February 2016, almost 14 years after its launch and nearly nine years later than originally scheduled. The initial ARJ21-700 version, which received Chinese type certification in December 2014, will enter service with Chengdu Airlines, a subsidiary of Comac. 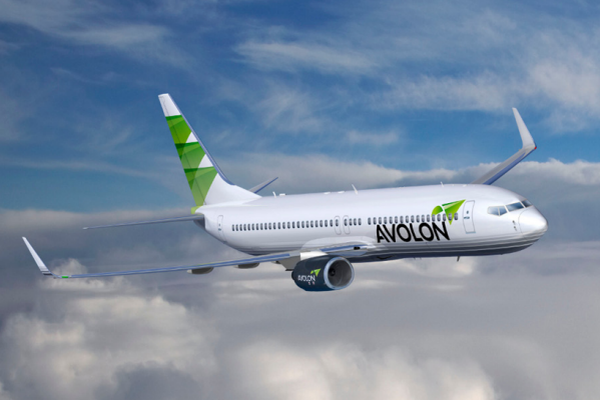 China’s Bohai Leasing is to acquire Ireland-based aircraft lessor Avolon in a cash deal valued at $7.9 billion. Avolon was founded in 2010 and has since ordered 260 aircraft, including Airbus A320neos and Boeing 737 MAXs. The lessor had 152 aircraft in service with 59 airlines as of June. Bohai originally planned to buy a 20% stake in Avolon. 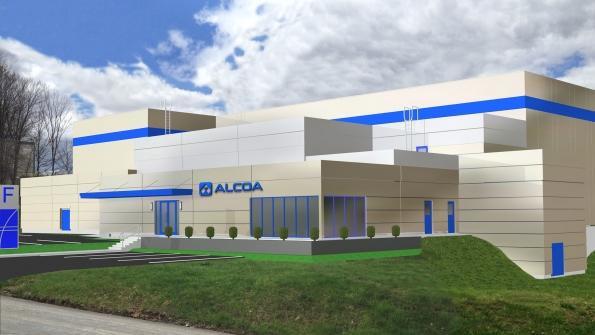 Armed with increased additive-manufacturing capability following its $1.5 billion acquisition of RTI International Metals in March, Alcoa is accelerating the development of 3-D-printing materials and processes. The $60 million expansion underway at the Alcoa Technical Center in Pittsburgh is aimed at meeting demand for complex, high-performance 3-D-printed parts for aerospace and other markets. Read more (subscribers)