These Companies Put Fighter Pilots To The Test 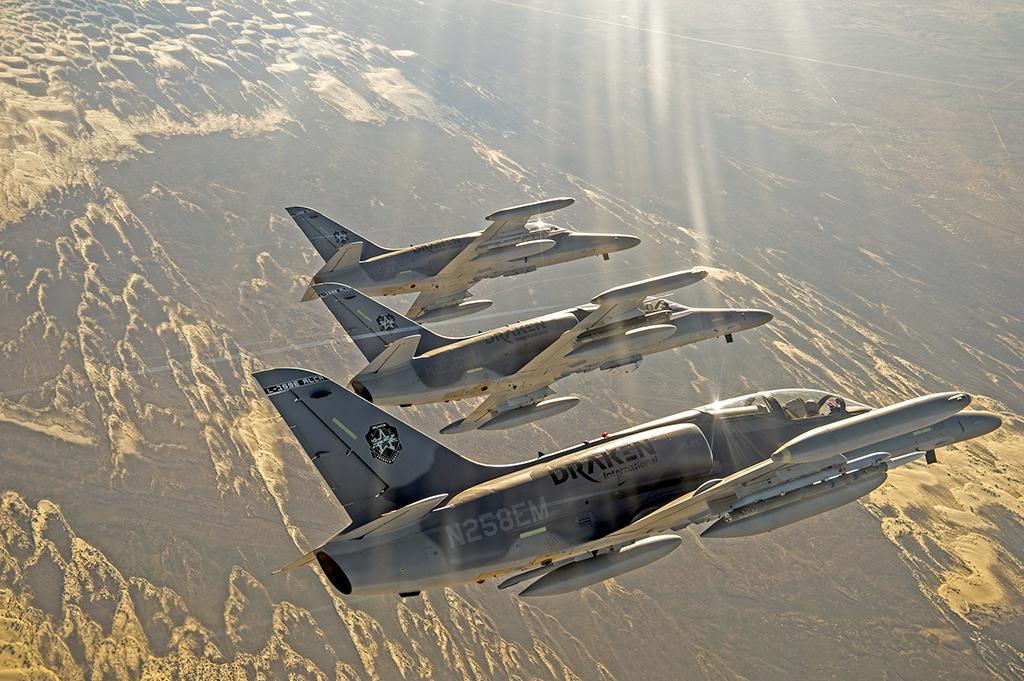 History: Draken launched in November 2011, initially eyeing a substantial U.S. Navy contract for adversary air services, eventually won by Airborne Tactical Advantage Company (ATAC). Sensing opportunities elsewhere, Draken signed agreements in July 2012 for eight New Zealand-owned McDonnell Douglas A-4K Skyhawks and two squadrons' worth of Mikoyan-Gurevich MiG-21UM and MiG-21BIS supersonic interceptors from Poland.
In September 2015, the company successfully bid on a “proof of concept” contract to fly aggressor sorties at Nellis AFB, Nevada; the ordering period for that contract has been extended by one year to 2017, in the absence of a larger, competitively sourced Phase II deal for red-air services. In May 2016, the company said it is partnering with training provider CAE on the Royal Canadian Air Force’s Contracted Airborne Training Services contract from Discovery Air Defence, the incumbent flying Alpha Jets. 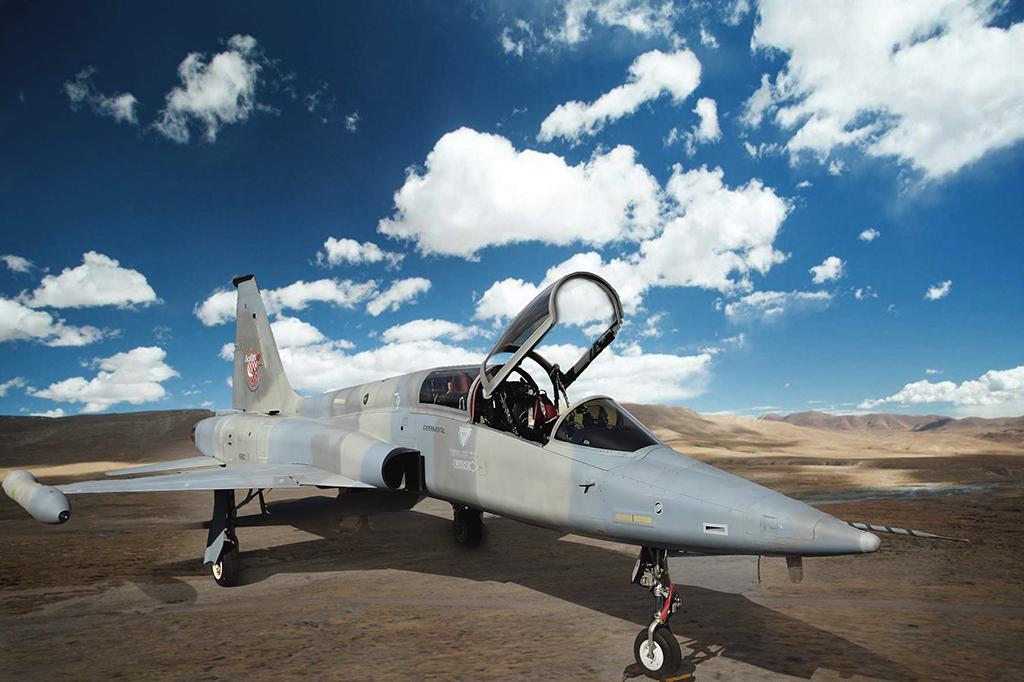 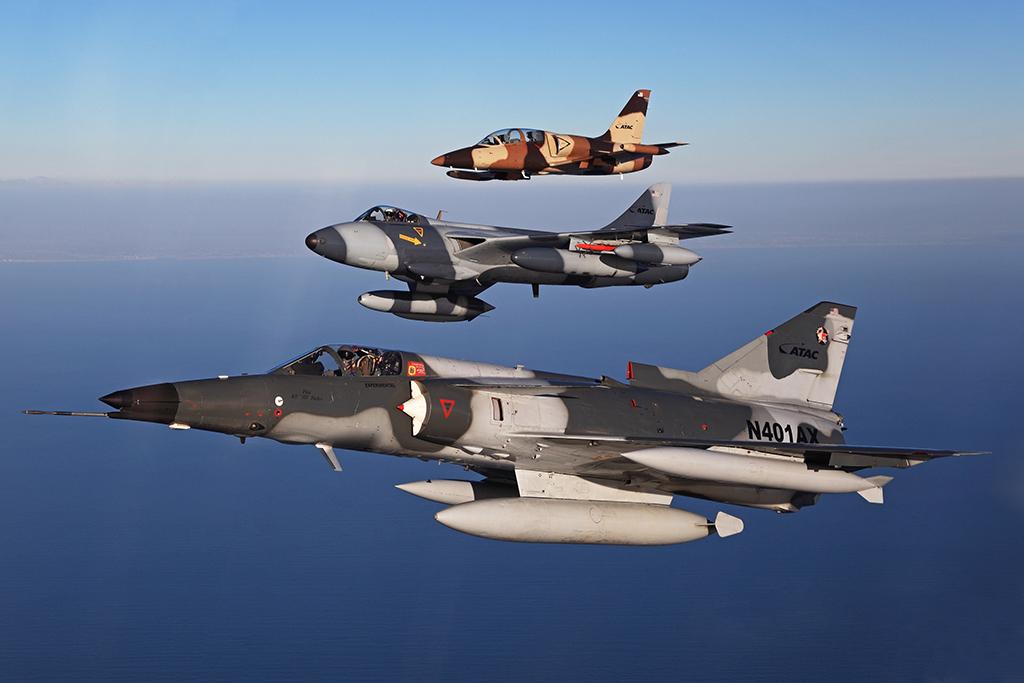 History: ATAC was born out of the massive cutbacks in Navy aggressor support immediately after the Cold War, launching in 1994 to initially provide subcontractor support before transitioning into a pair of former Royal Danish Air Force Saab 35 Drakens. In 2002, the company sought a fleet of Israeli Kfirs, procured through the manufacturer IAI. In 2004, the company began flying its Kfirs as red air for the Navy’s Topgun school program. It continues to provide high-subsonic and supersonic contracted air support under the Navy contracts as it also competes for the Air Force’s growing aggressor needs. In July, Textron announced it had acquired ATAC as the foundation for its new Airborne Solutions business. 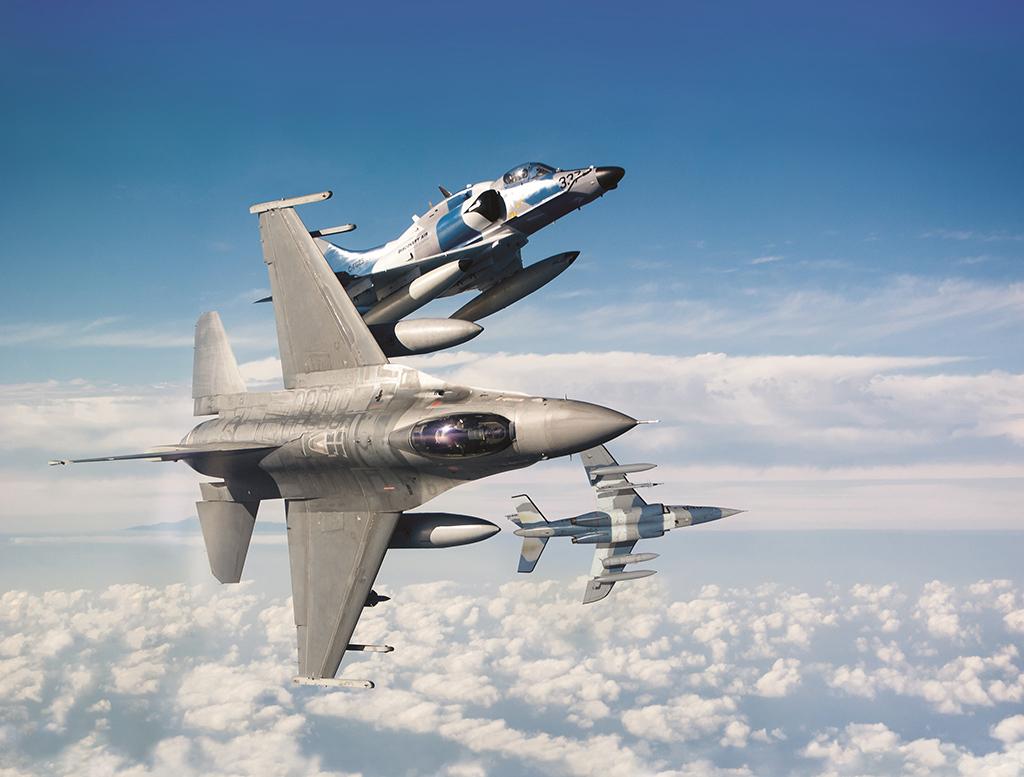 History: Founded in 2001 by three former CF-18 Hornet operators, Top Aces was first hired by the Canadian military to provide red-air and electronic-attack training services using its fleet of Alpha Jets and IAI Westwind business aircraft. The group was acquired by Toronto-based Discovery Air in 2007 and rebranded Discovery Air Defence.

The company picked up a fleet of Israeli A-4N/TA-4J Skyhawks through its takeover of Mesa, Arizona-based Advanced Training Systems International in 2013, which assumed the Top Aces name as Discovery’s U.S. arm. Top Aces’ A-4s are currently flying aggressor sorties for Germany, and the division says it is on the cusp of importing a sizable number of Lockheed F-16s from an undisclosed Middle East nation as it competes for significant contracts with the U.S. Navy and Air Force. Discovery’s Contracted Airborne Training Services contract is up for renewal, and it must compete against a CAE/Draken team to remain the incumbent. 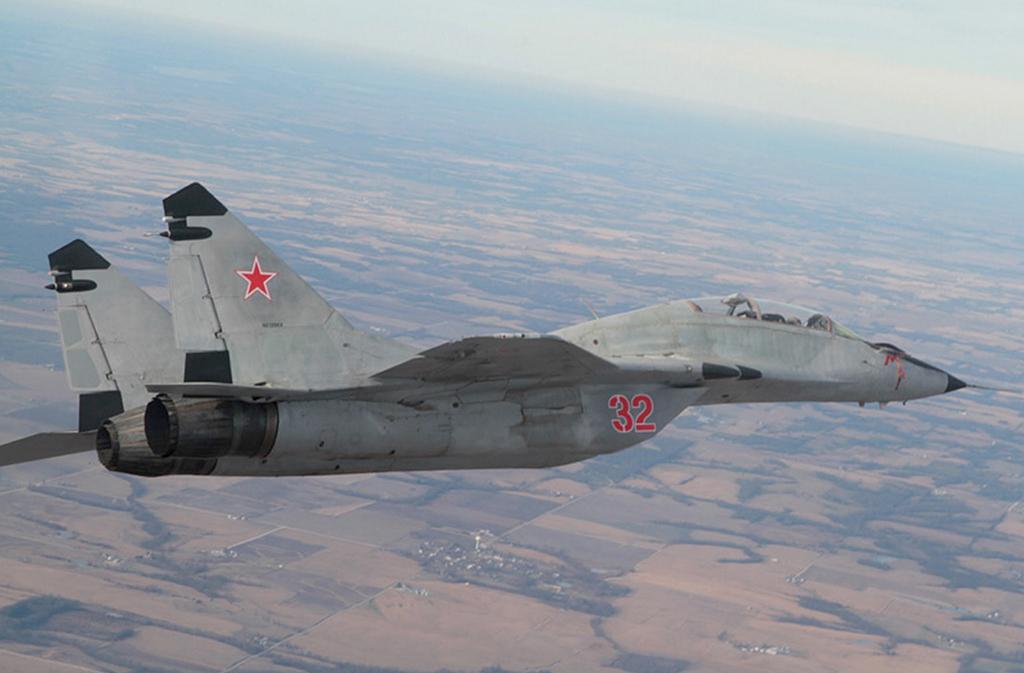 History: Launched in response to shrinking government budgets, aircraft fleets and a deficit in aggressor support, over the past decade Illinois-based Air USA has amassed a sizable inventory of foreign-made aircraft that support U.S. Air Force, Navy and Marine Corps training needs. The company’s primary business is Joint Terminal Attack Controller close-air support training, using its fleets to delivery almost 6,000 precision-guided bombs in exercises over its career. The company is chasing new business, and has participated in industry days for the Air Force’s forthcoming Adversary Air requirement and is likely eyeing the Navy’s new requirement for high-end contractor air services.

An insatiable demand for private contractors that can fly in exercises against airmen to sharpen military skills has created a cottage industry for what is called adversary air services. Here is a look at some of the emerging players and the aircraft they fly.