'The Year Of The Icy World’ 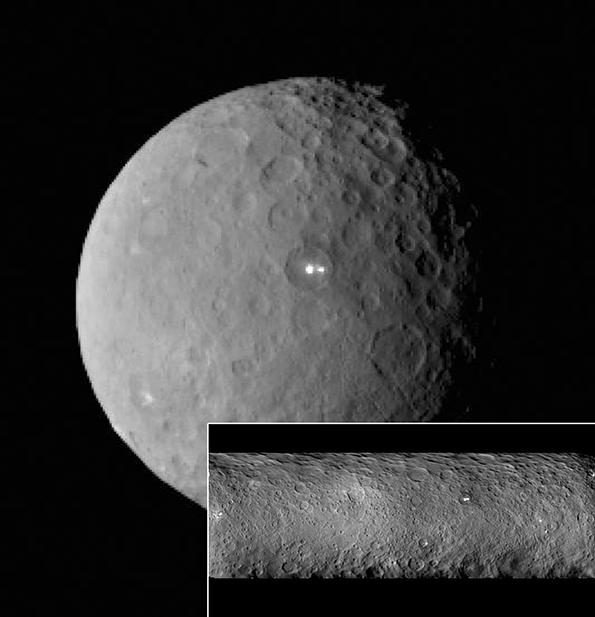 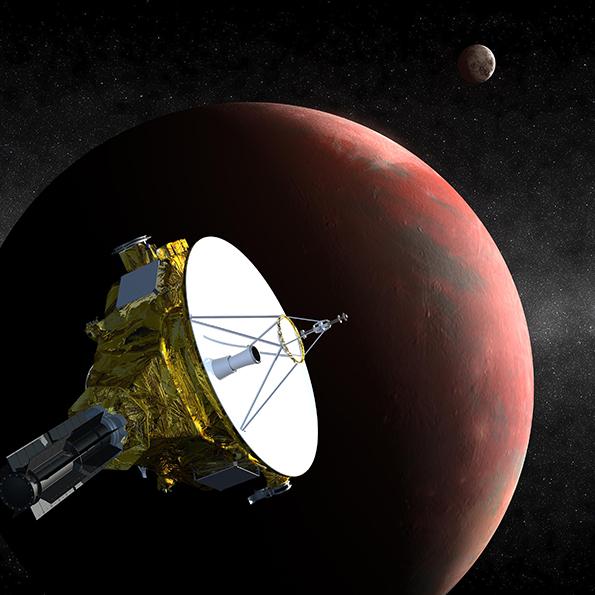 New Horizons is scheduled to make its closest approach to Pluto and its moons on July 14. Credit: NASA JPL 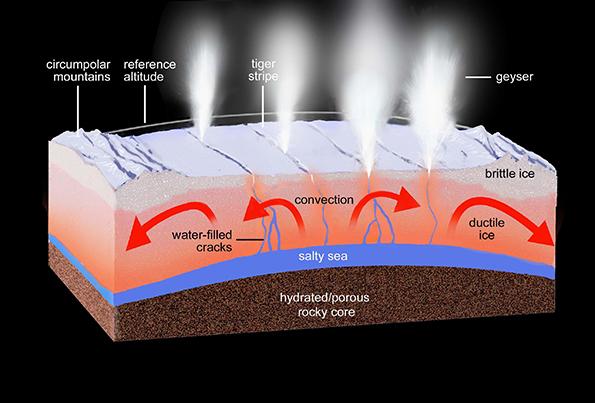 Cassini’s close flyby of Enceladus later this year could verify whether theories for the generation of unusual icy plumes on the moon are correct. Credit: NASA JPL 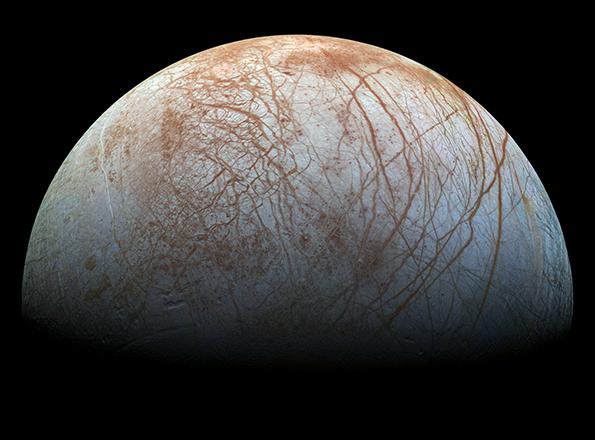 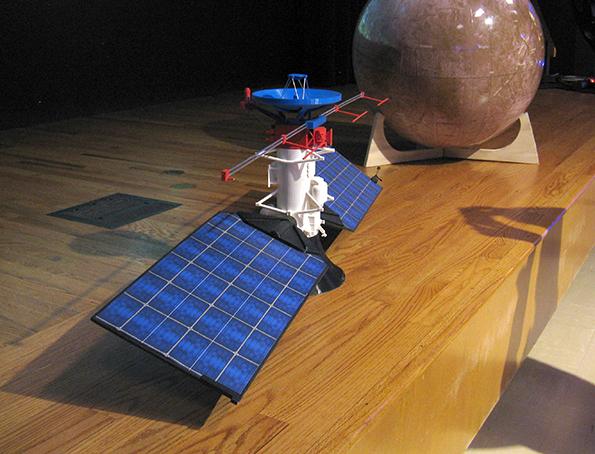 In what NASA’s Jet Propulsion Laboratory has dubbed “the year of the icy world,” the agency will see three separate spacecraft begin the unprecedented exploration of dwarf planets and a moon over a period of just eight months. While these missions are underway, NASA is also ramping up planning for Europa Clipper, a planned robotic exploration of the Jovian moon Europa, which early in February effectively moved from concept to mission status under the agency’s latest budget announcement.

This gallery was first published March 4.