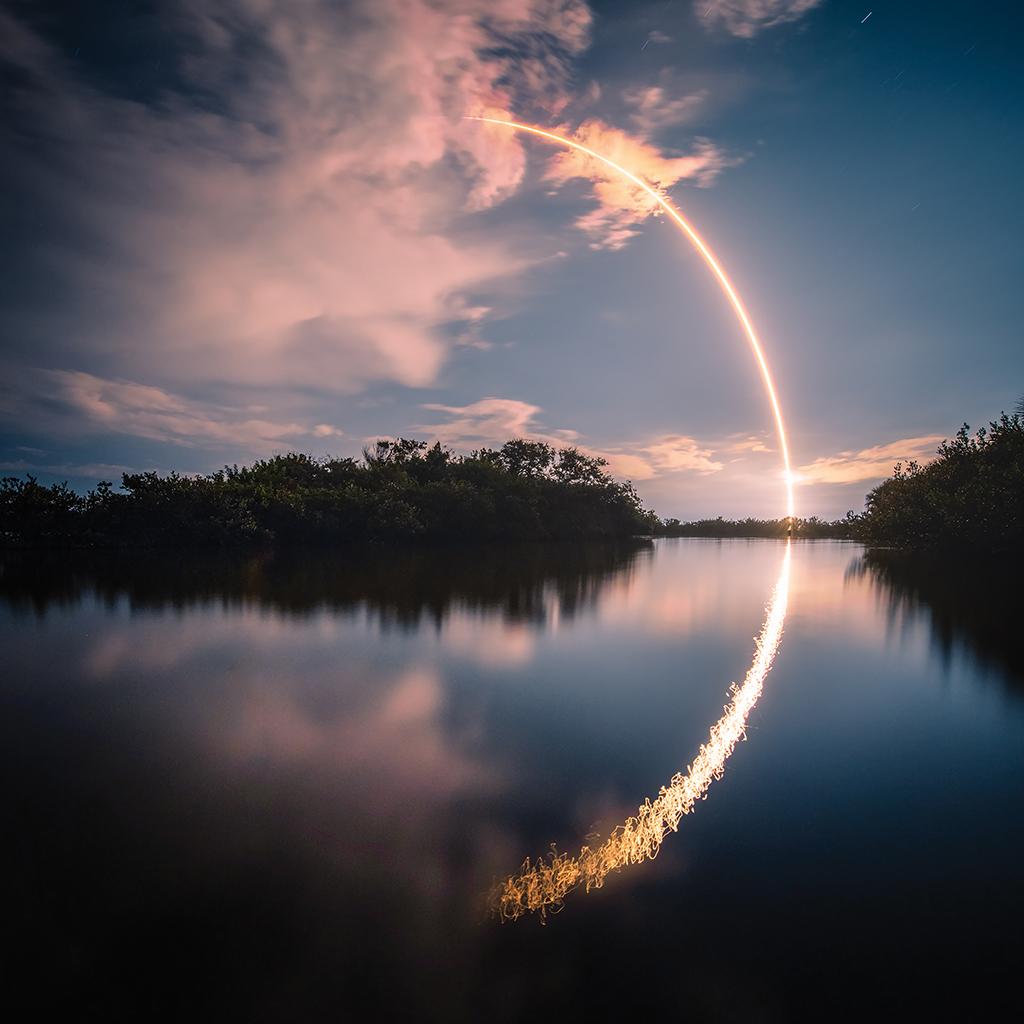 A SpaceX Falcon 9 rocket lifts off to deliver the Telstar 18 Vantage satellite to orbit from Cape Canaveral on Sept. 10. The rocket’s reflection is traced in the distant waters of Mosquito Lagoon in this long-exposure image. 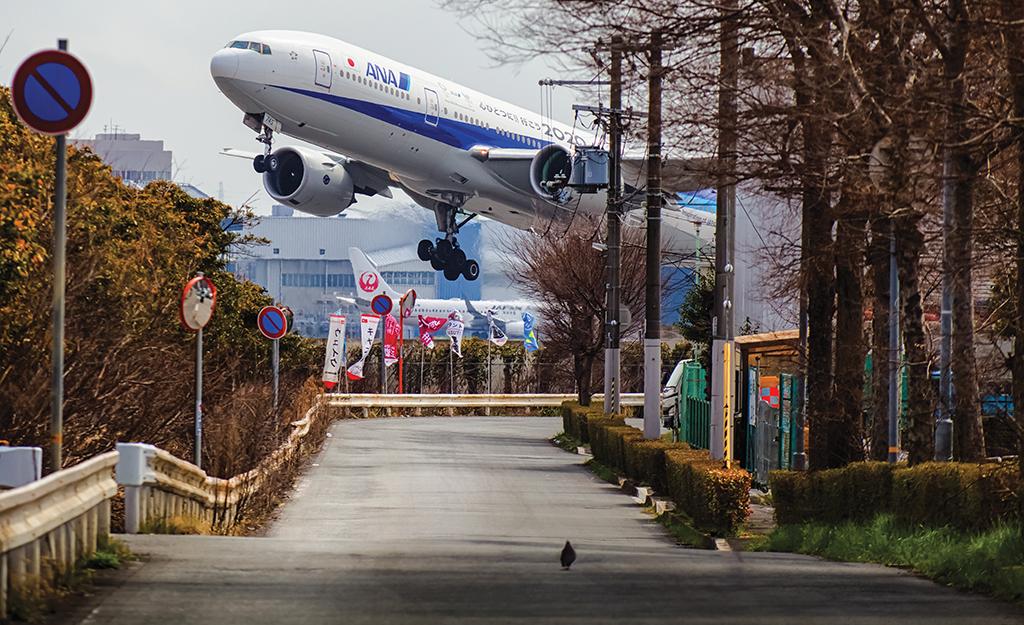 An All Nippon Airways Boeing 777-200ER breaks cover as it takes off from Osaka International (Itami) Airport. 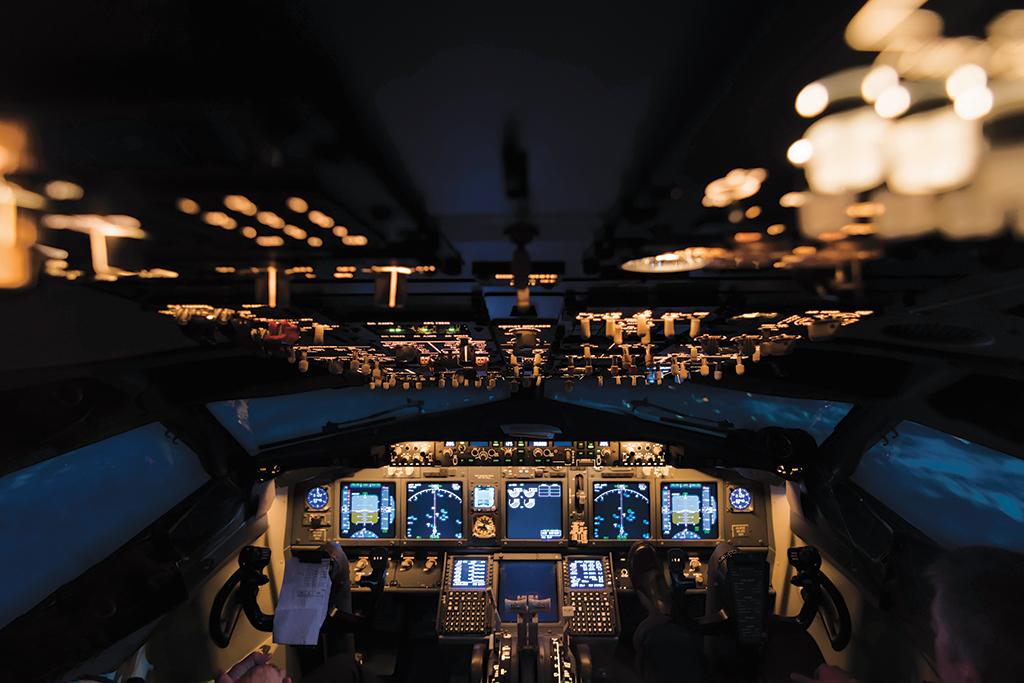 A Boeing 737-900 cockpit on a night flight over Europe is a mesmerizing orchestra of light and shadow. 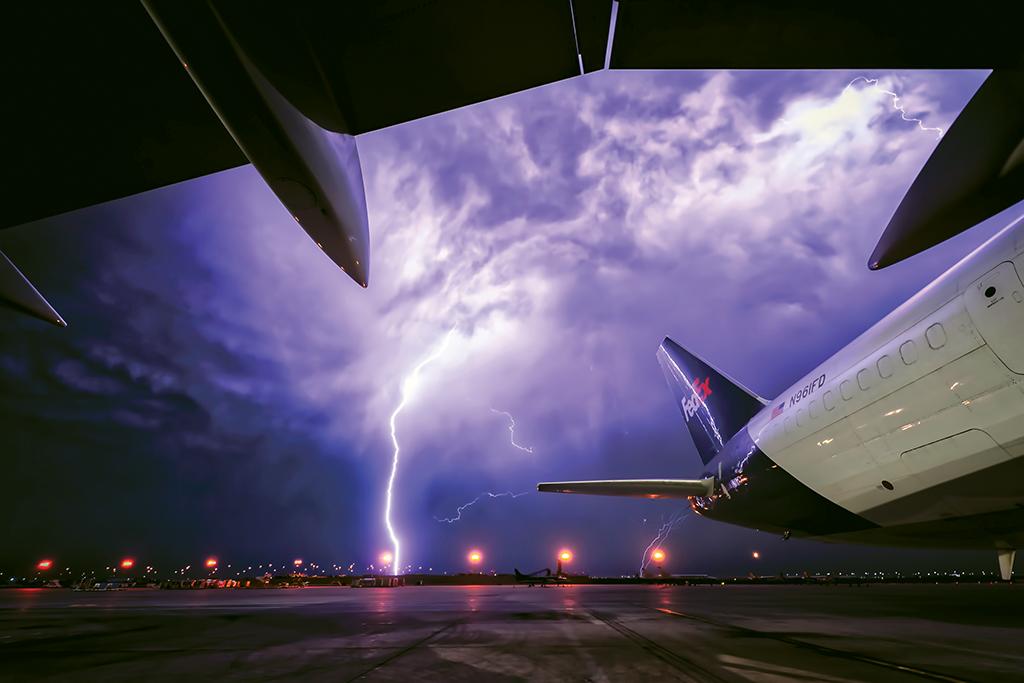 A massive thunderstorm moving west to east lights up the night sky behind a FedEx Express Boeing 757-200F. The photographer captured this burst of lightning even without a tripod. 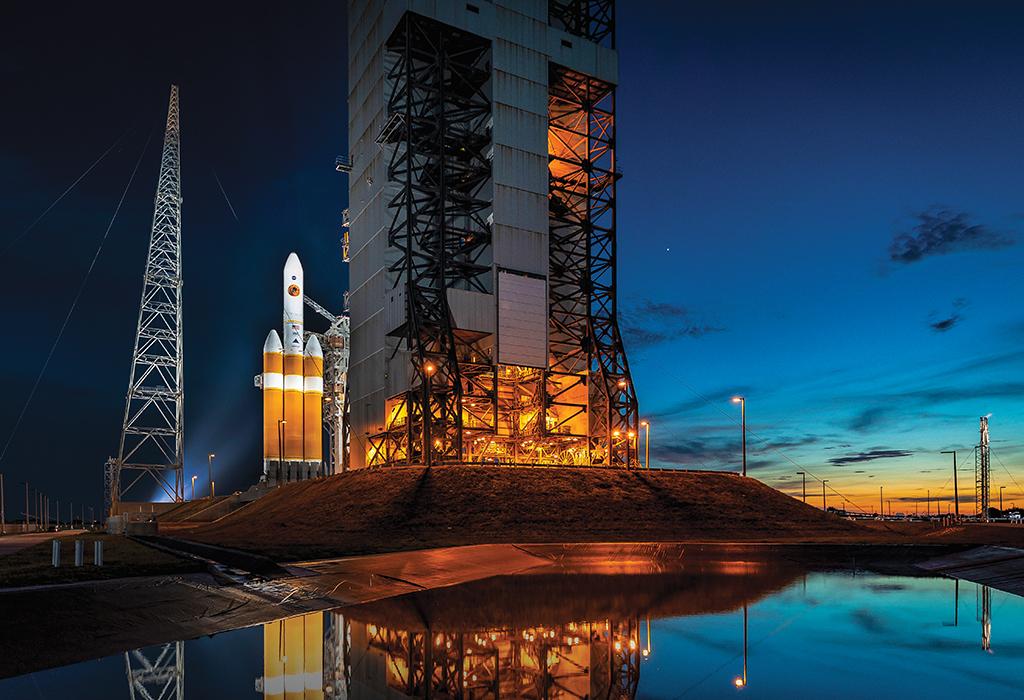 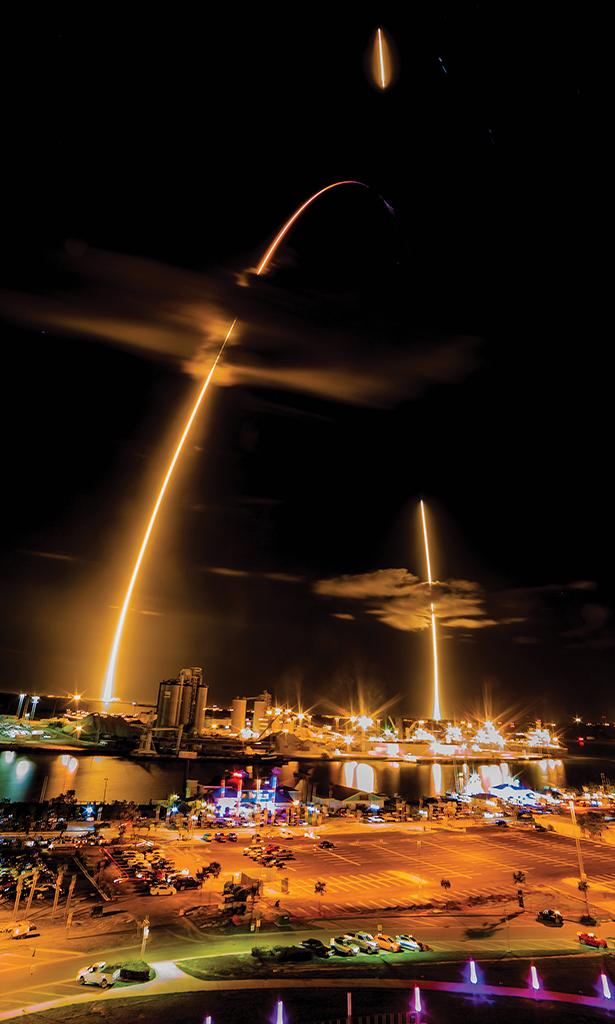 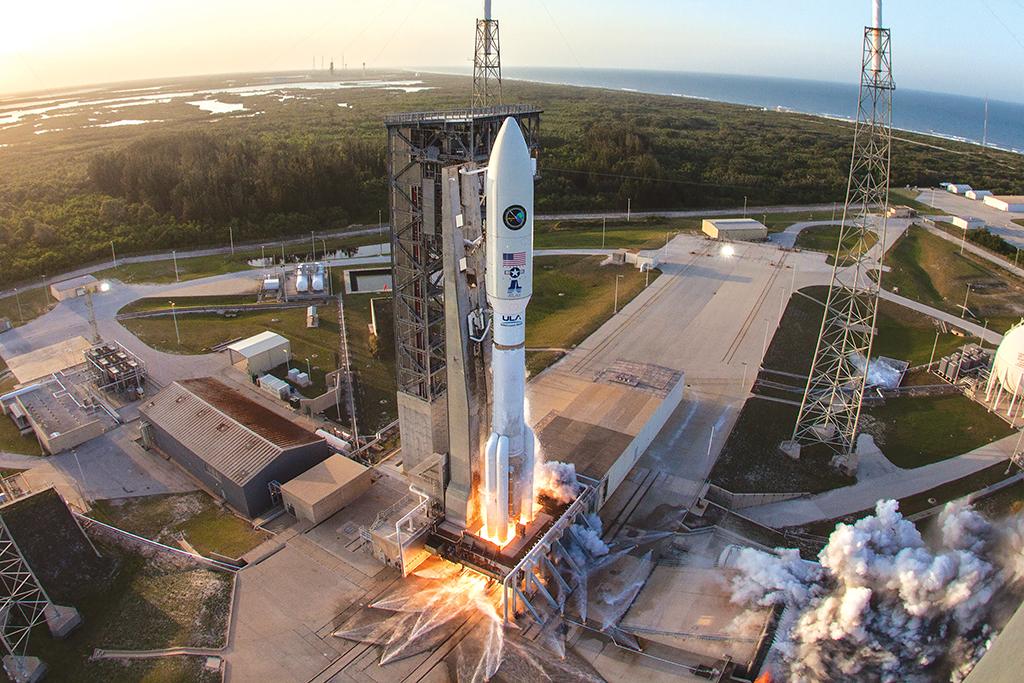 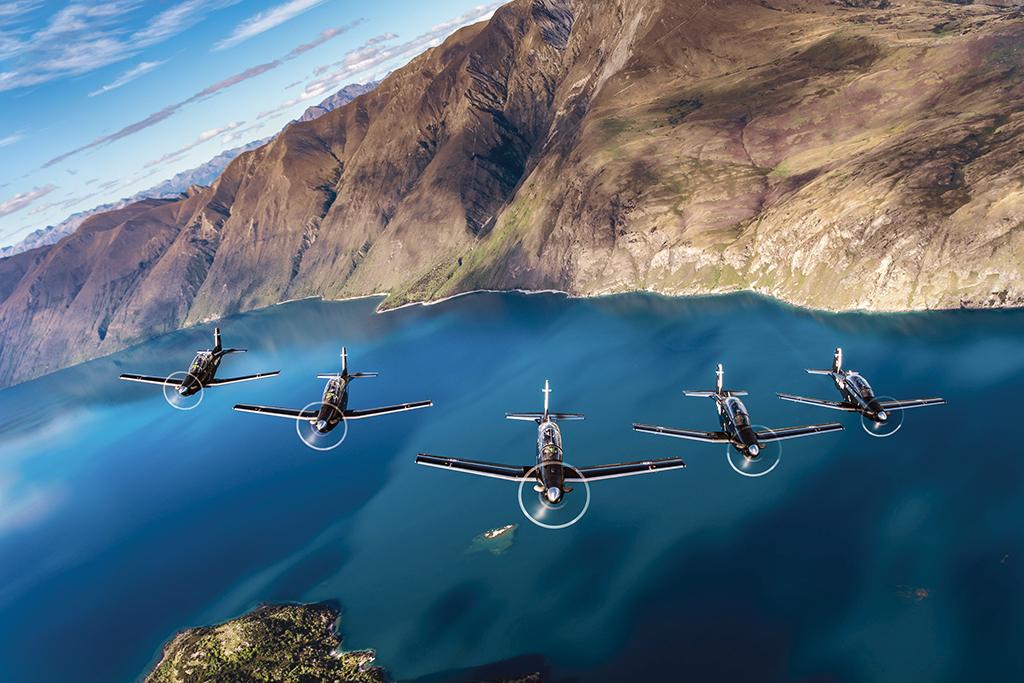 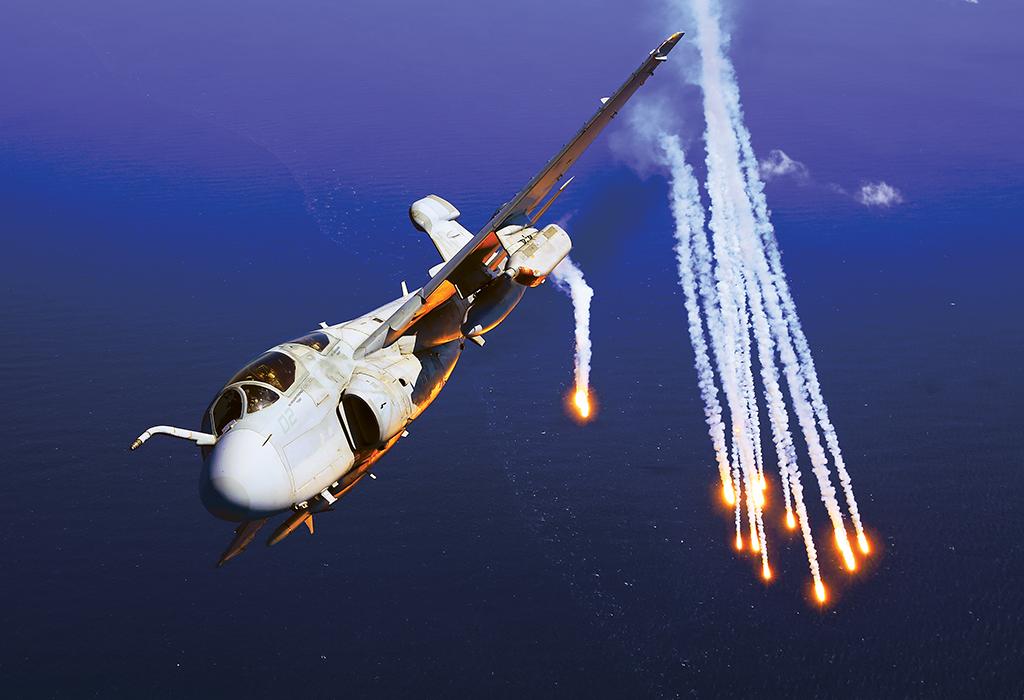 A U.S. Marine Corps Northrop Grumman EA-6B Prowler from Marine Tactical Electronic Warfare Sqdn. 3 (VMAQ-3) does a “flare dump” over the Atlantic following a refueling mission. VMAQ-3 was decommissioned in May. 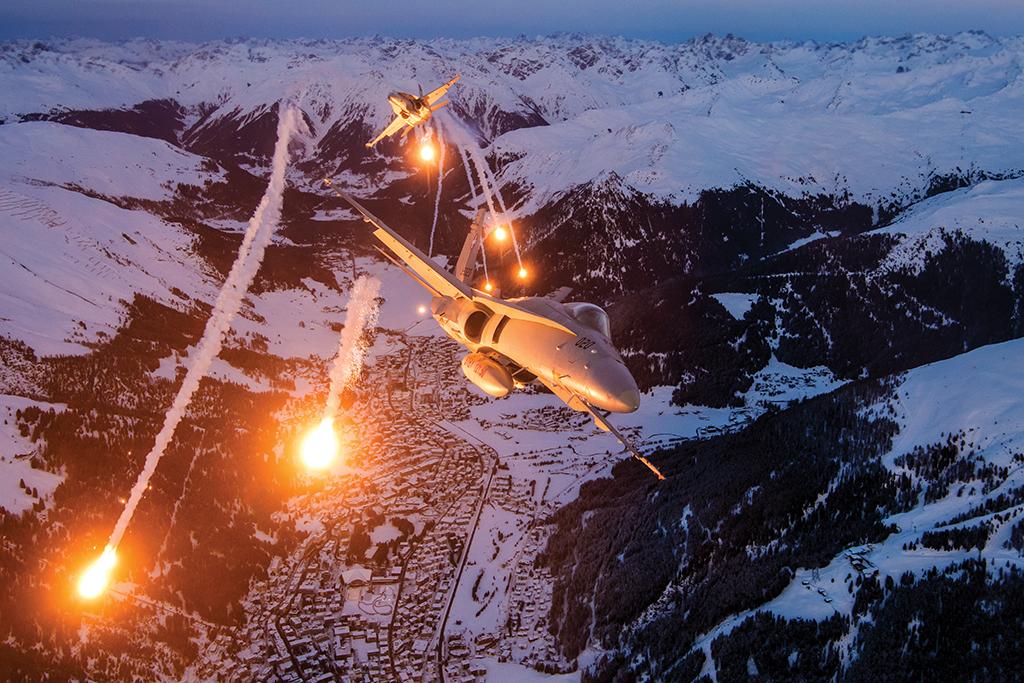 Swiss Boeing F/A-18C Hornets eject flares over Davos in the buildup to the World Economic Forum in January. The Swiss Air Force provides combat air patrol for the eastern portion of the country during the summit. 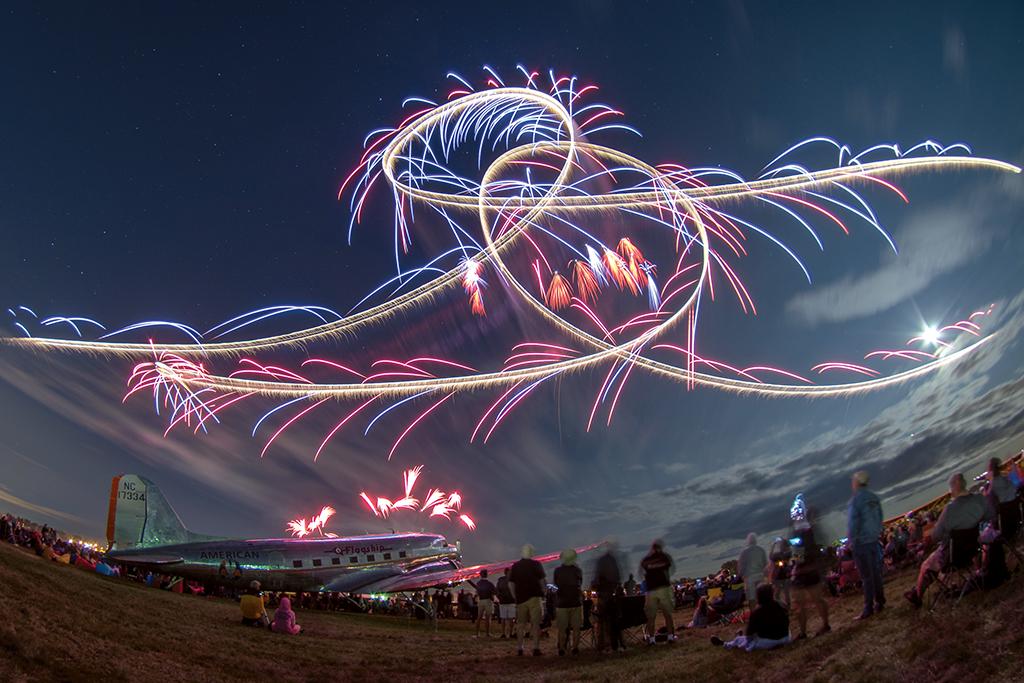 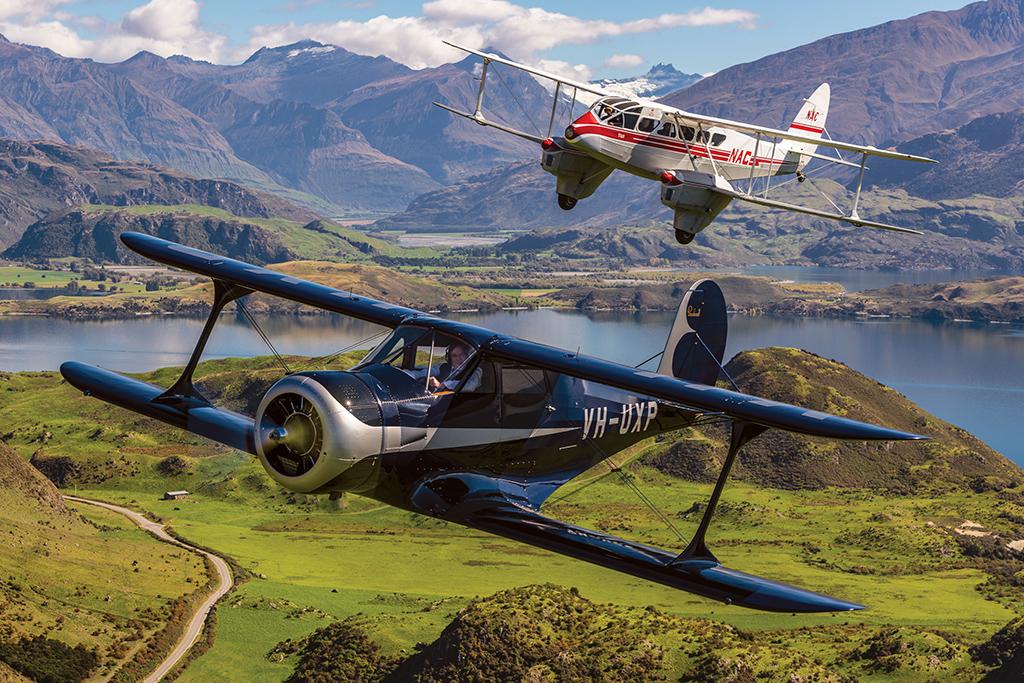 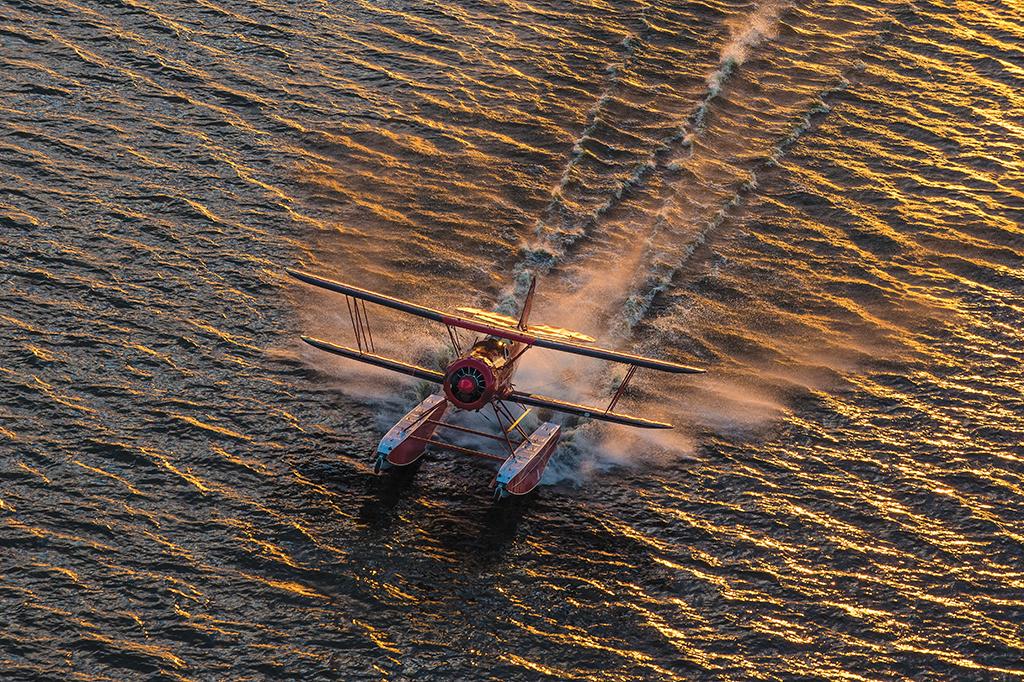 A Waco Aircraft Corp. YMF-5F runs across one of the many lakes that make Lakeland, Florida, a seaplane paradise.

The Best of the Best winners in this year's Aviation Week Photo Contest conveyed excitement and depth in photographs that captured the mood of night flights, weather events and military maneuvers, as well as the thrill of space endeavors and native pride fanfare as captured in the run-up to the World Economic Forum in Davos, in which Swiss F/A-A8C Hornets deployed flares.