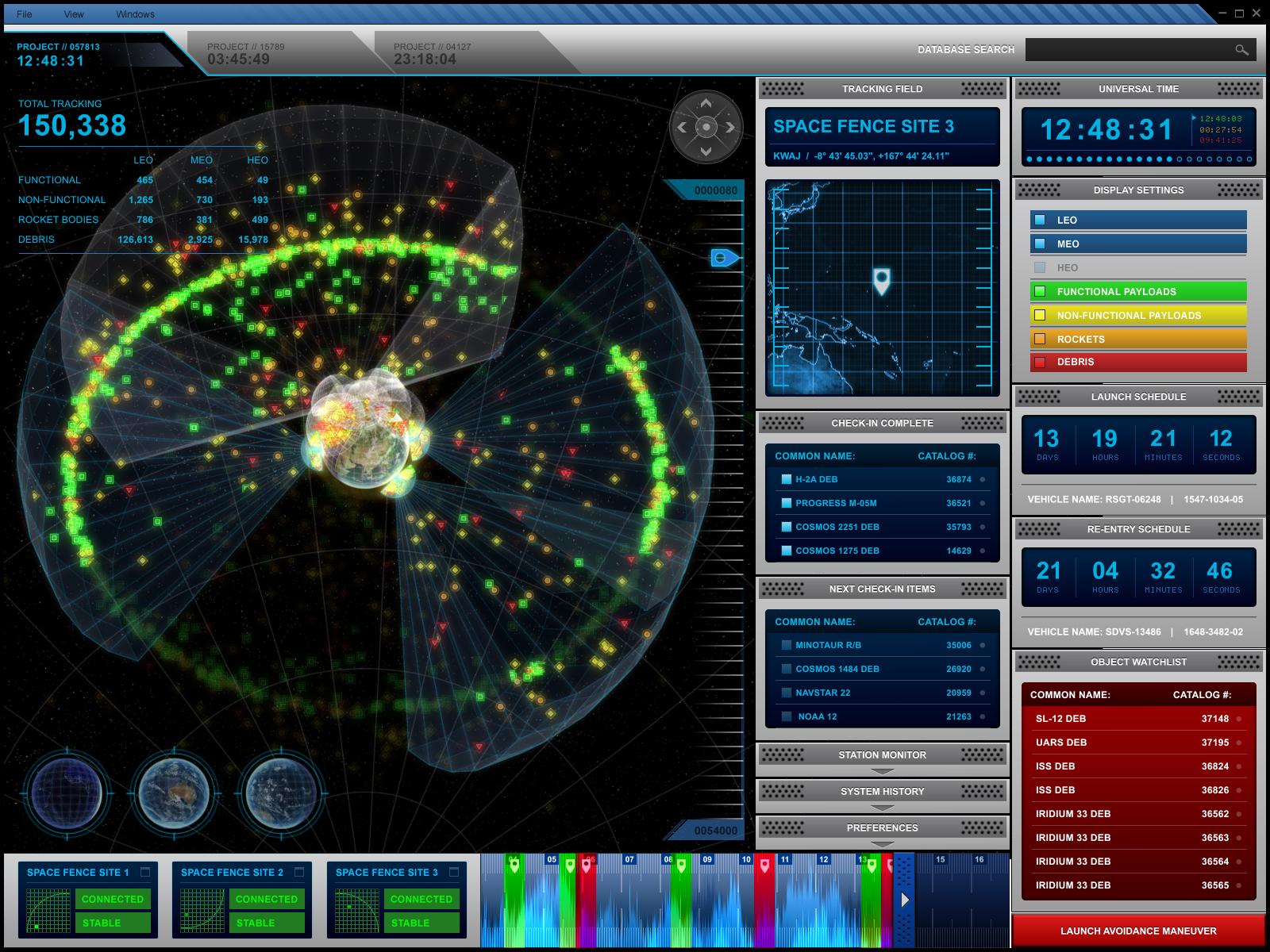 Space security is one of the Pentagon’s top concerns. Along those lines, the service is continuing to spend on Space Fence (shown)—$656 million from fiscal 2017-21. New programs are coming online as well in fiscal 2017, including a Deep Space Advanced Radar Concept that will look to analyze data and help support space battle management and command, control and communications. 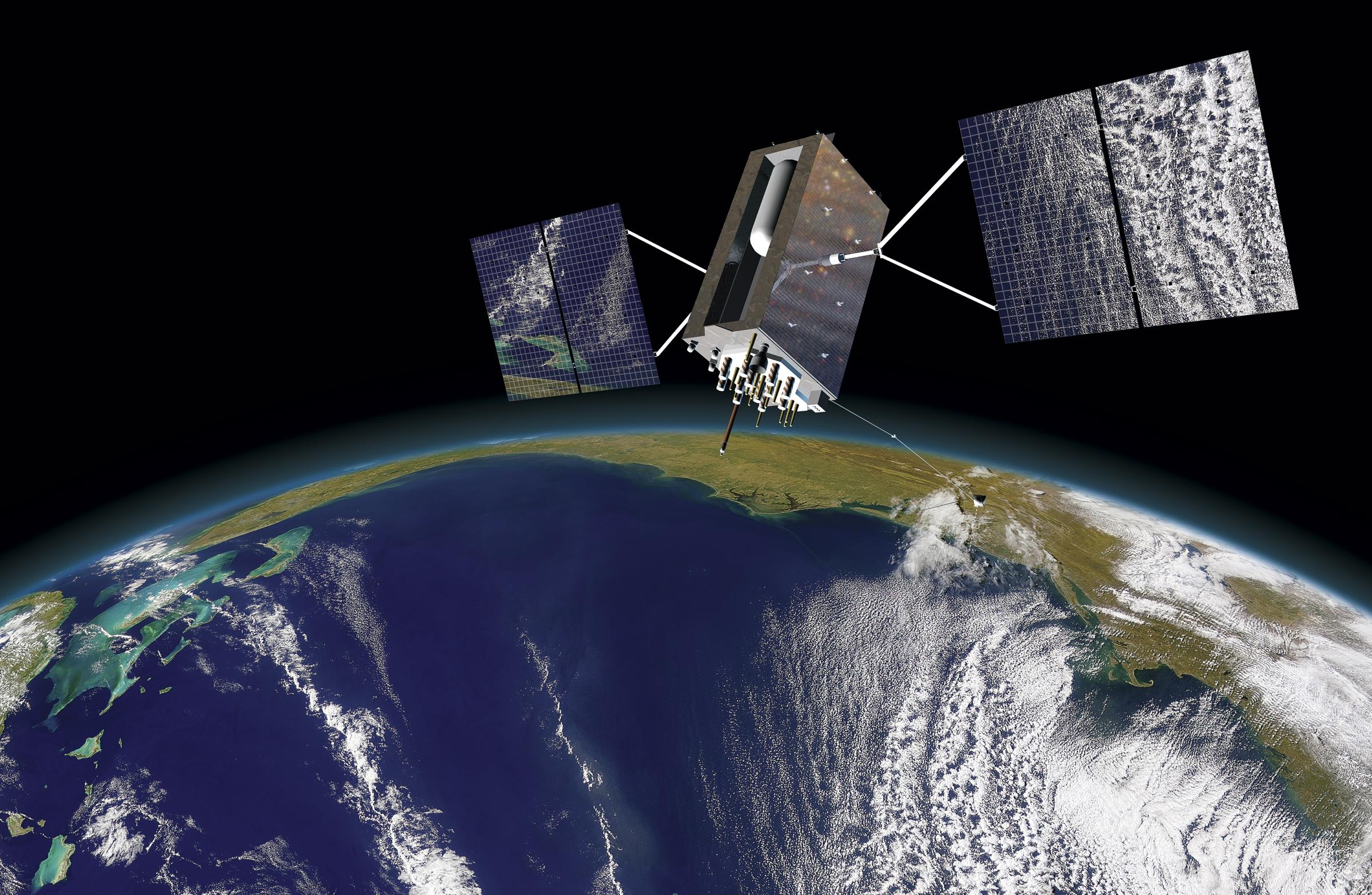 The Air Force is preparing to buy 11 additional GPS III space vehicles. In fiscal 2017, the service will be conducting a production assessment within the industry; about a year from now, a production competition is likely. Service officials are contemplating the purchase of two GPS III satellites in 2018. 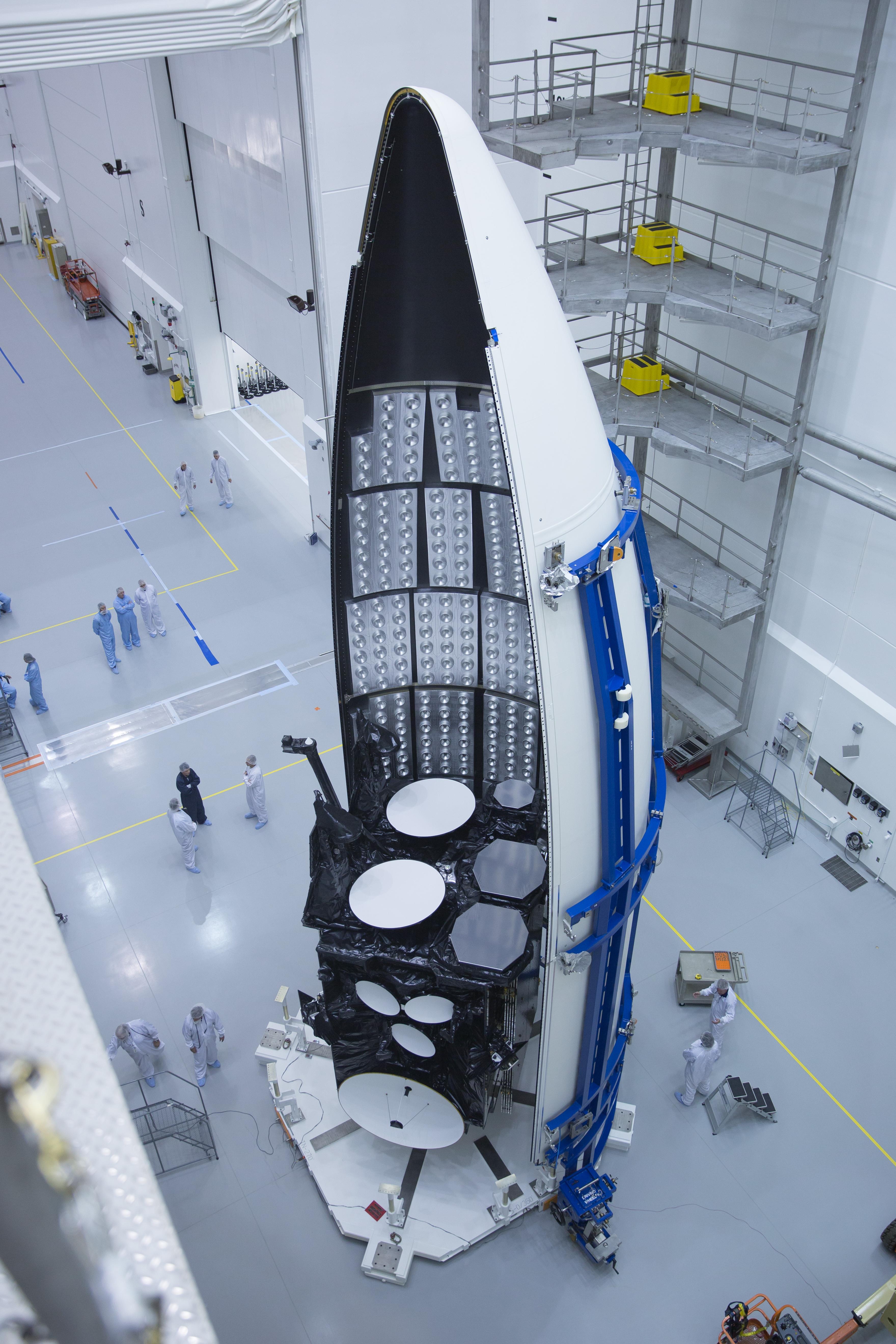 In fiscal 2017 the Air Force will continue a fixed-price block buy of Advanced Extremely High Frequency (AEHF) satellites, but it is marking the final year of incremental funding for the secure, jam-resistant communications satellite and looking to the future. The service plans to spend $3 billion through 2021 to develop the Evolved AEHF. An analysis of alternatives for future protected satellite communications is complete, and the Pentagon will soon begin a review that will help to shape an acquisition strategy. 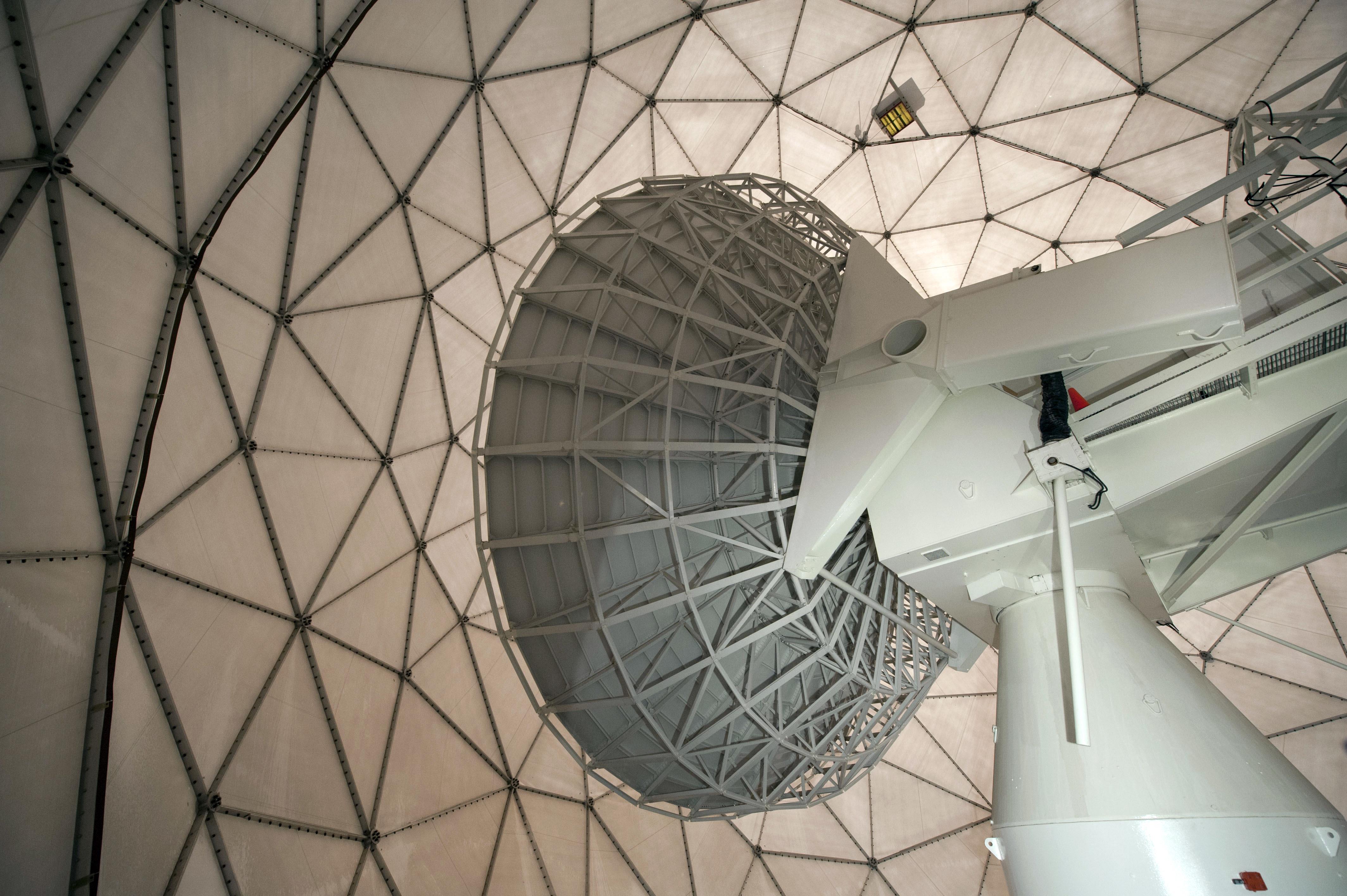 The Space-Based Infrared Systems (SBIRS) program is also continuing under a fixed-price block buy, looking ahead to an “Evolved SBIRS.” The Air Force plans to spend $2.3 billion beginning in fiscal 2018-21, to pursue the evolved version of the missile-warning satellite. The Air Force has completed an analysis of alternatives and the Pentagon has wrapped up a sufficiency review. The Air Force is now pursuing an final acquisition plan, according to Maj. Gen. Roger Teague, director of space acquisition for the Air Force. 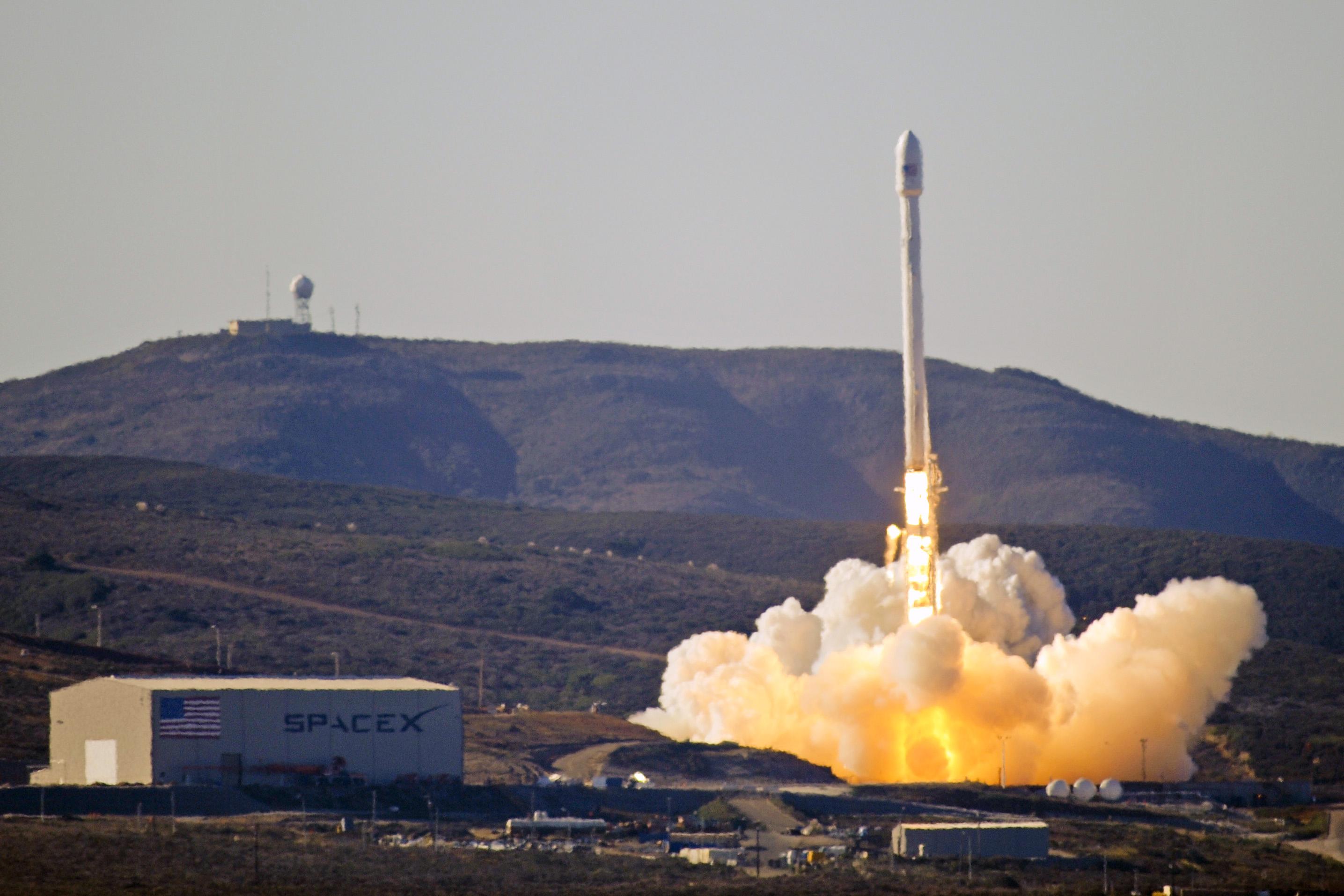 In the Air Force’s 2016 budget request, officials sought to focus on how to use space in the face of military threats and on developing the ability to deter and defeat potential attacks. That emphasis translated into funding for programs such as Space Fence and the Joint Space Operations Center Mission System. Since threats have continued to evolve, the Air Force is working with the intelligence community to make space systems more resilient in its fiscal 2017 request, says Winston Beauchamp, the deputy undersecretary of the Air Force for Space. Beauchamp also has a role as the principal space adviser for the Pentagon, basically he is the point-man for coordinating space activities across government. Here is a look at how some of the Air Force’s most important space programs are faring.