Looking Back at 2018: Spaceflight 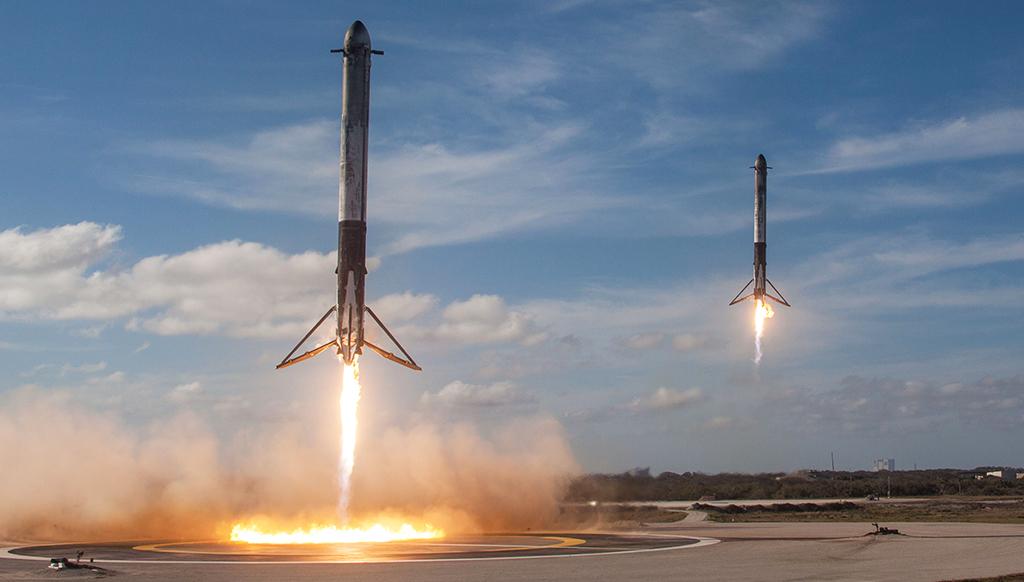 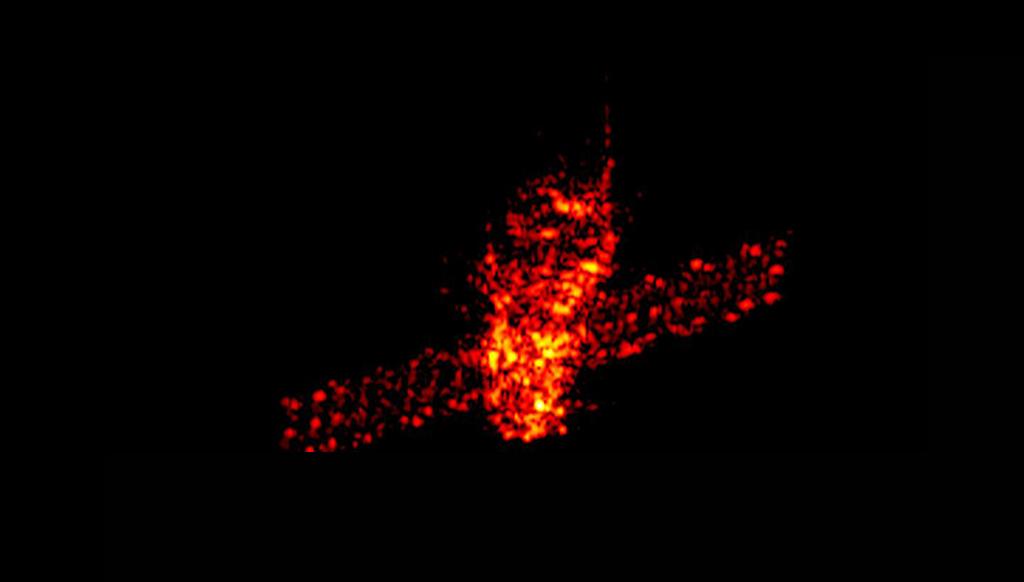 China’s first prototype space station, Tiangong-1, reentered the Earth’s atmosphere on April 2, breaking up over the South Pacific. The module was launched into orbit on Sept. 29, 2011, and was visited by three manned missions, Shenzhou 8, 9 and 10, in 2011-13 before control of the station was lost in 2016. 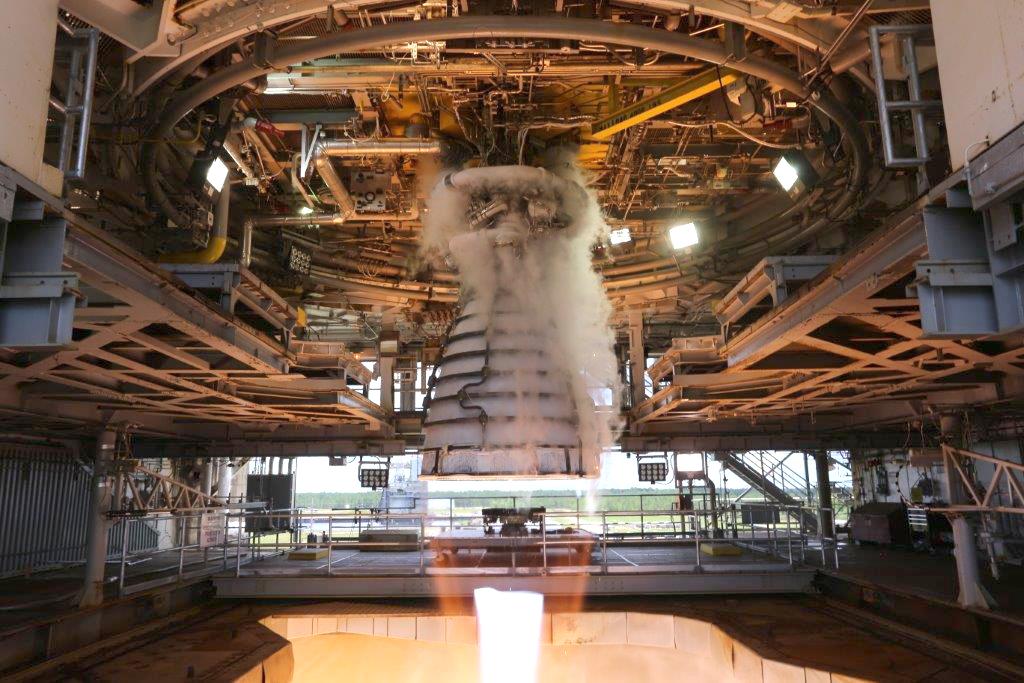 To test the propulsion system for DARPA’s XSP experimental spaceplane, Aerojet Rocketdyne fired its AR-22 reusable rocket engine 10 times in under 240 hr., beginning July 26, each firing lasting at least 100 sec. Based on the RS-25 space shuttle main engine, the AR-22 will power the resuable-spaceplane first stage of Boeing’s Phantom Express smallsat launch demonstrator, which is scheduled to fly in 2021. 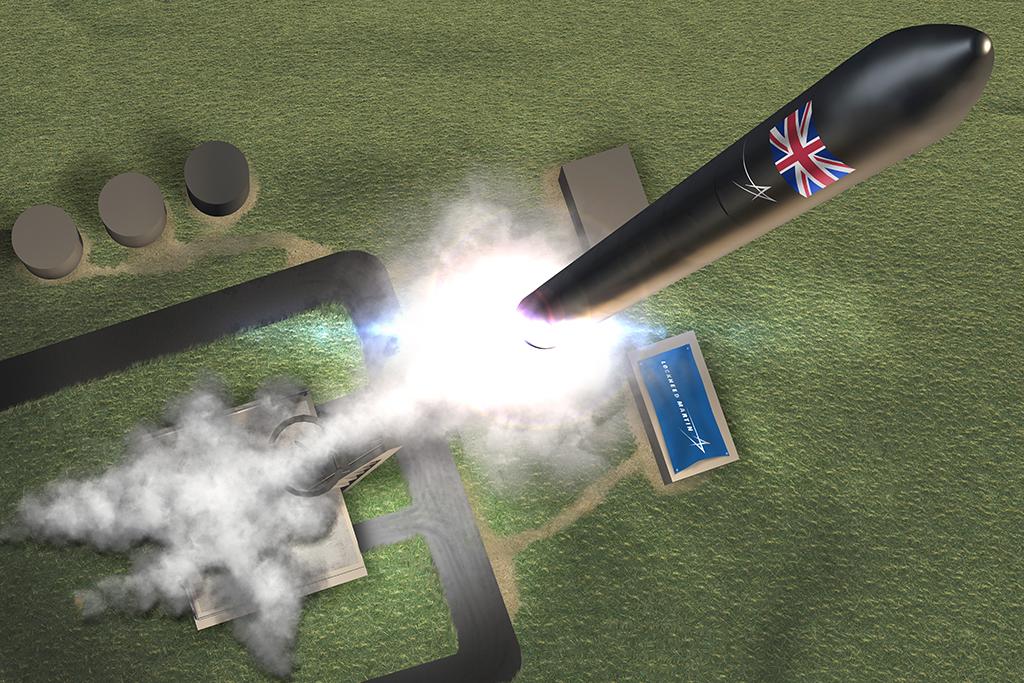 A remote location in Sutherland on the north coast of Scotland was selected in July as the site of the UK’s first commercial spaceport. Development of the vertical launch site will be supported by £17.3 million ($21.9 million) in government funding. The UK Space Agency also awarded Lockheed Martin £23.5 million to establish launch operations in Sutherland and UK startup Orbex £5.5 million to develop a smallsat launch vehicle. 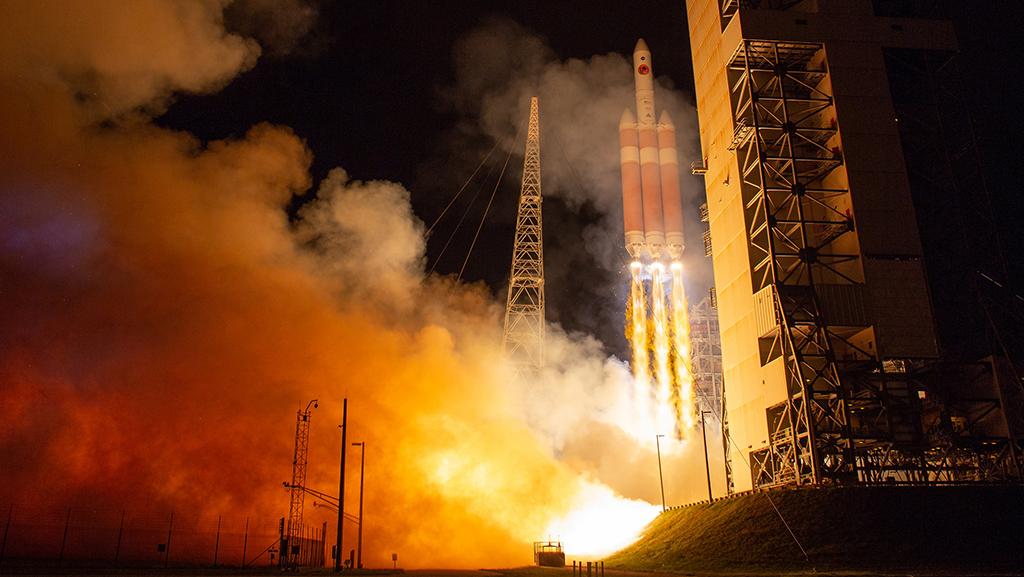 Built by Johns Hopkins University Applied Physics Laboratory, NASA’s Parker Solar Probe lifted off on Aug. 12 to fly through the Sun’s atmosphere to measure and image the corona. There will be seven flybys over nearly seven years to gradually bring its orbit as close as 3.8 million mi. from the Sun’s surface, well within the orbit of Mercury. Its first encounter took the probe to within 15 million mi. from the Sun on Nov. 6. 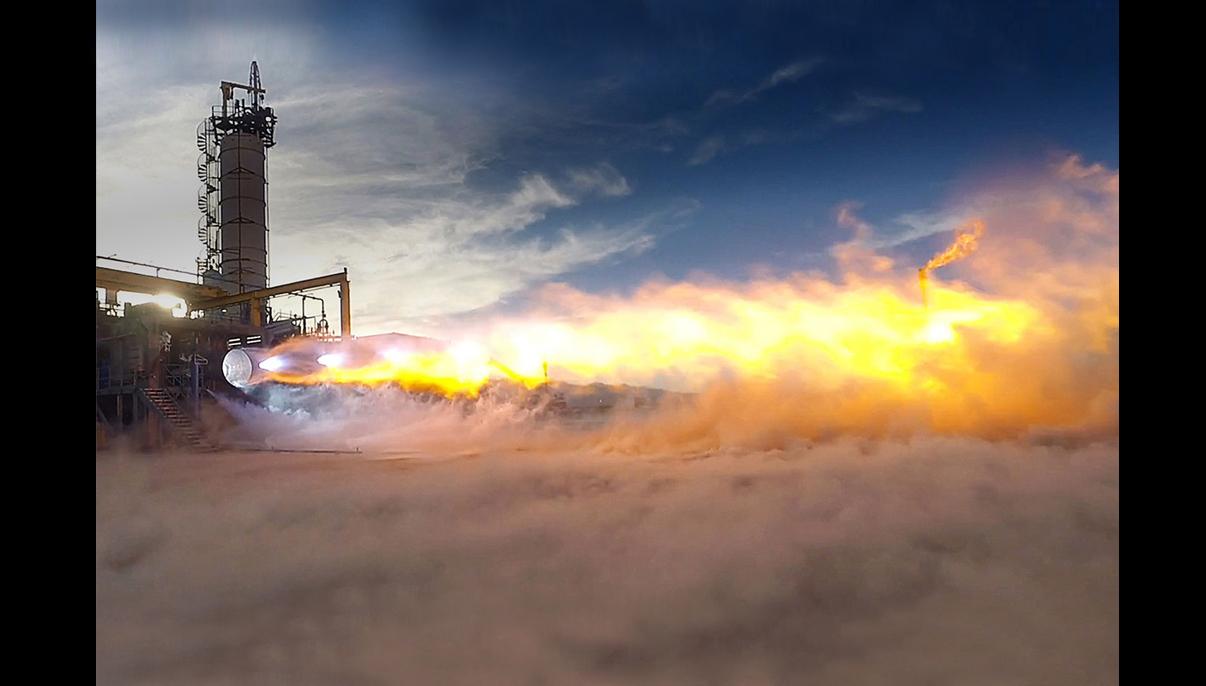 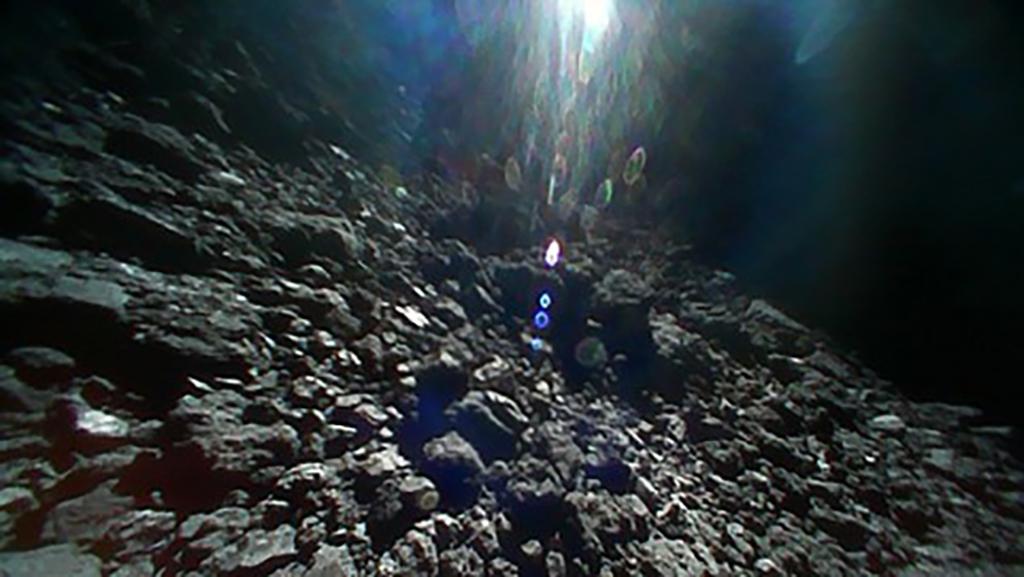 The Japan Aerospace Exploration Agency’s (JAXA) Hyabusa2 sample-return mission rendezvoused with the near-Earth asteroid Ryugu on June 27 and deployed three rovers on the surface: Japan’s Hibou and Owl on Sept. 12 and the German/French Mascot on Oct. 3. Sample collection will be attempted in 2019. 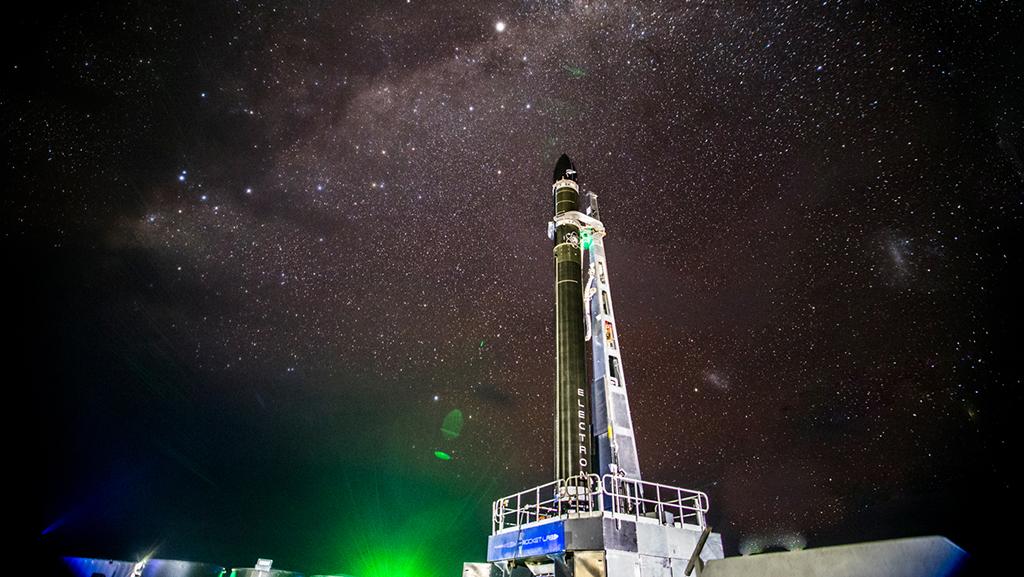 Startup Rocket Lab began commercial operations with its Electron smallsat launch vehicle with its first three orbital flights in 2018 from its initial launch site at Mahia on New Zealand’s North Island. A second, successful, test flight on Jan. 21 was followed by commercial flights on Nov. 11 and Dec. 16. 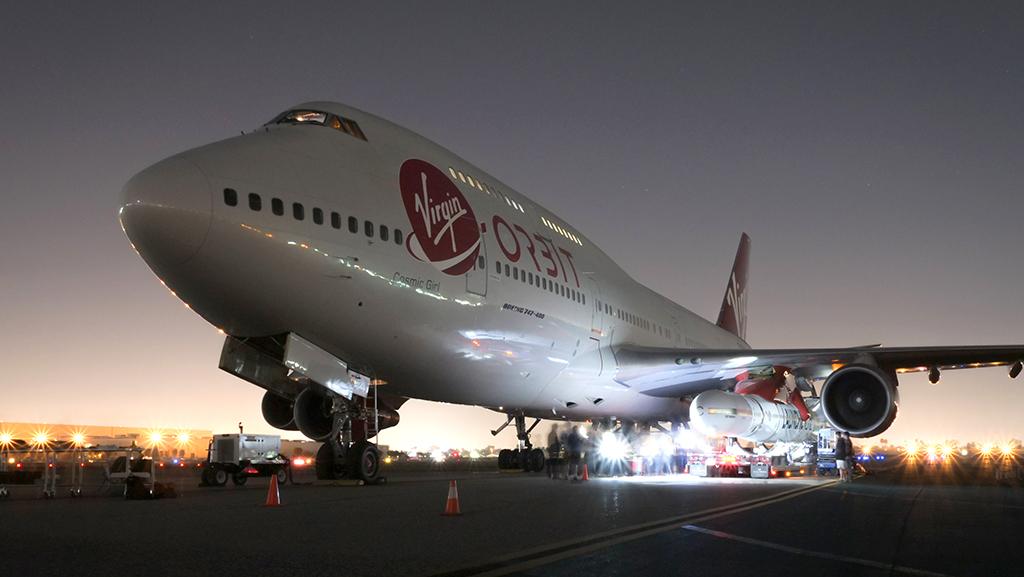 Virgin Orbit completed the first captive-carry flight of its LauncherOne air-dropped smallsat launch vehicle on a modified Boeing 747-400 from Victorville, California, on Nov. 18. The first launch of the two-stage, carbon-fiber rocket into low Earth orbit is planned for early 2019. 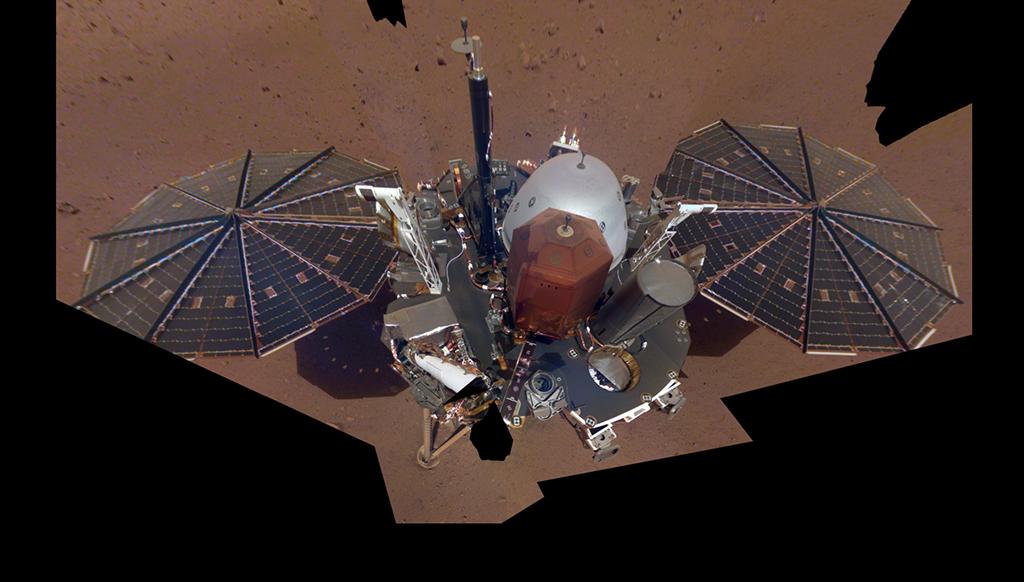 Launched on May 5, NASA’s Insight Mars lander touched down on target on Nov. 26 on the Elysium Planitia lava plain, beginning a two-year mission to study the deep interior of the planet. Two experimental cubesats deployed into Mars orbit relayed data on the landing back to Earth. Insight began deploying a seismometer and burrowing heat probe onto the surface in December. 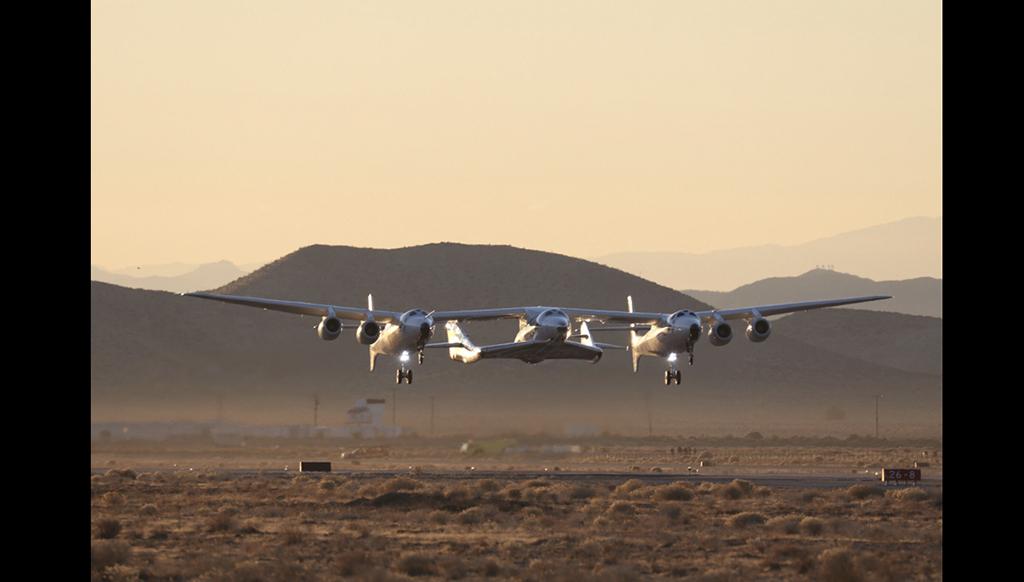 Virgin Galactic’s SpaceShipTwo suborbital spaceplane Unity completed its first flight into space on Dec. 13, on its fourth rocket-powered test, reaching an altitude of 271,684 ft. and earning pilots Mark Stucky and Frederick Sturckow their astronaut wings. Passenger flights could begin in 2019.

From the iconic launch of SpaceX’s Falcon Heavy to Virgin Galactic’s first flight to the edge of space, from a landing on Mars to a probe grazing the Sun, to a sample-return rendezvous with a near-Earth asteroid (below), 2018 was a year of progress and contrasts in space.