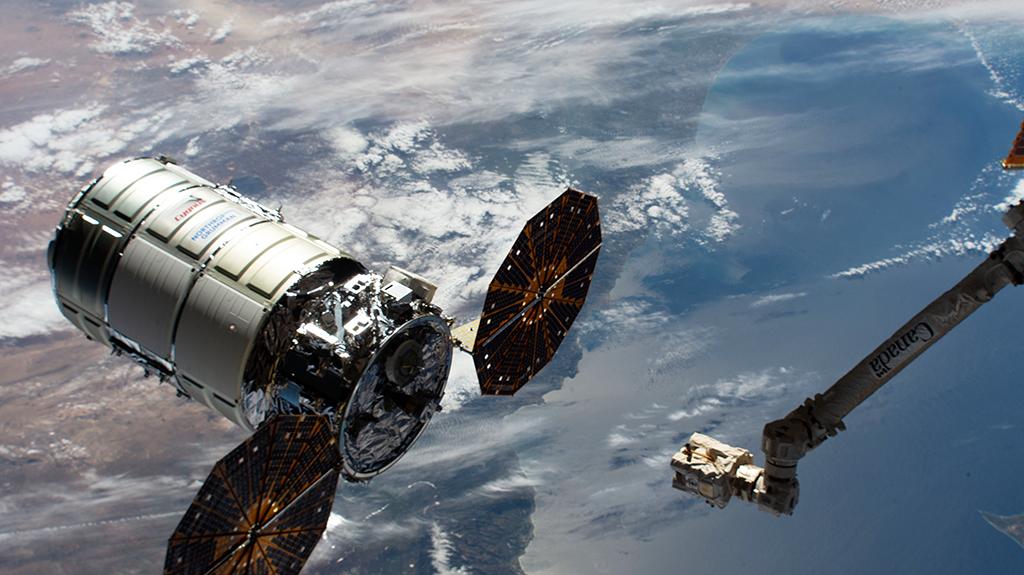 In 2008, NASA awarded initial contracts to SpaceX and Orbital ATK, a company later purchased by Northrop Grumman, to resupply the space station with cargo. NASA purchased 12 flights from SpaceX and another eight from Orbital. The first demo flight occurred in 2010 and, about two years later, SpaceX flew its first mission. The two companies continue to resupply the station, and next year, Sierra Nevada is expected to join the cargo-delivering lineup. 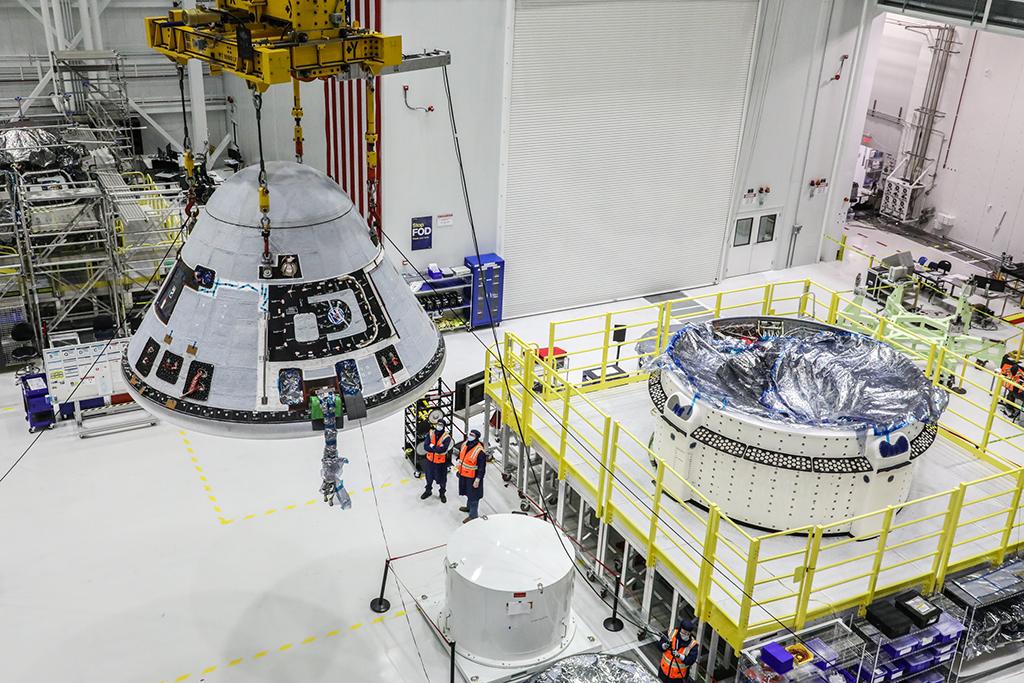 Last year, SpaceX crossed a key milestone to become the first commercial service provider to deliver astronauts to the International Space Station (ISS) in its Dragon capsule. Boeing is also under contract to launch astronauts to the station. After several delays, it is expected to test launch the CST-100 Starliner this spring and could launch the first test with crew by September. 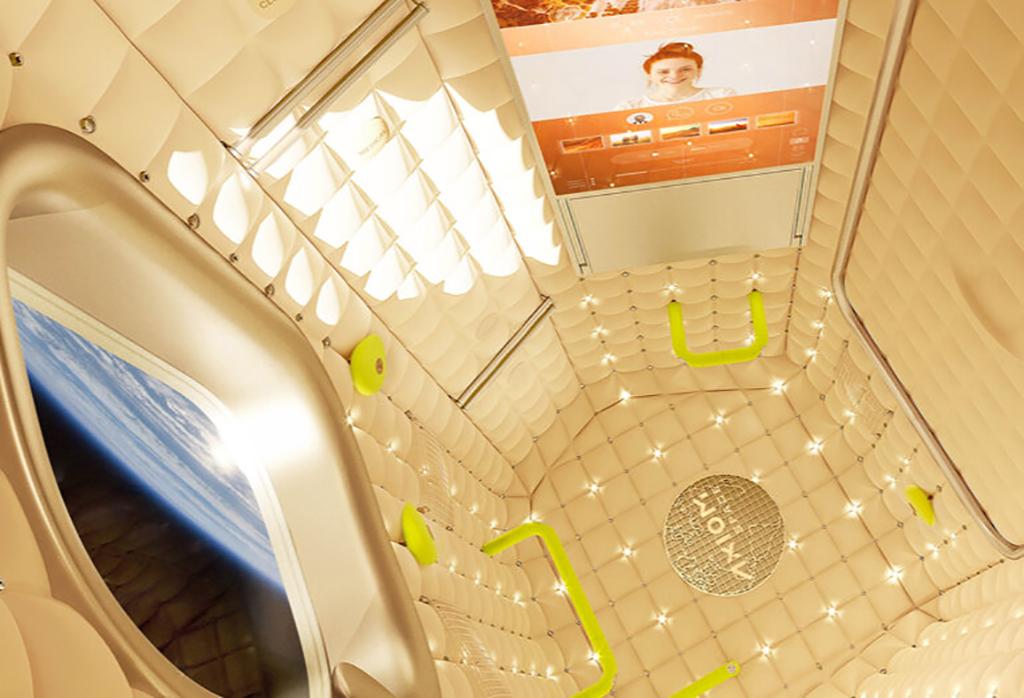 The ISS has long supported varying degrees of commercial participation. Just over one year ago, NASA selected Axiom Space of Houston to attach a habitable module to the station that will support commercial ventures, including tourism and research. The company plans to launch the first hub in 2024 and a second in 2025. 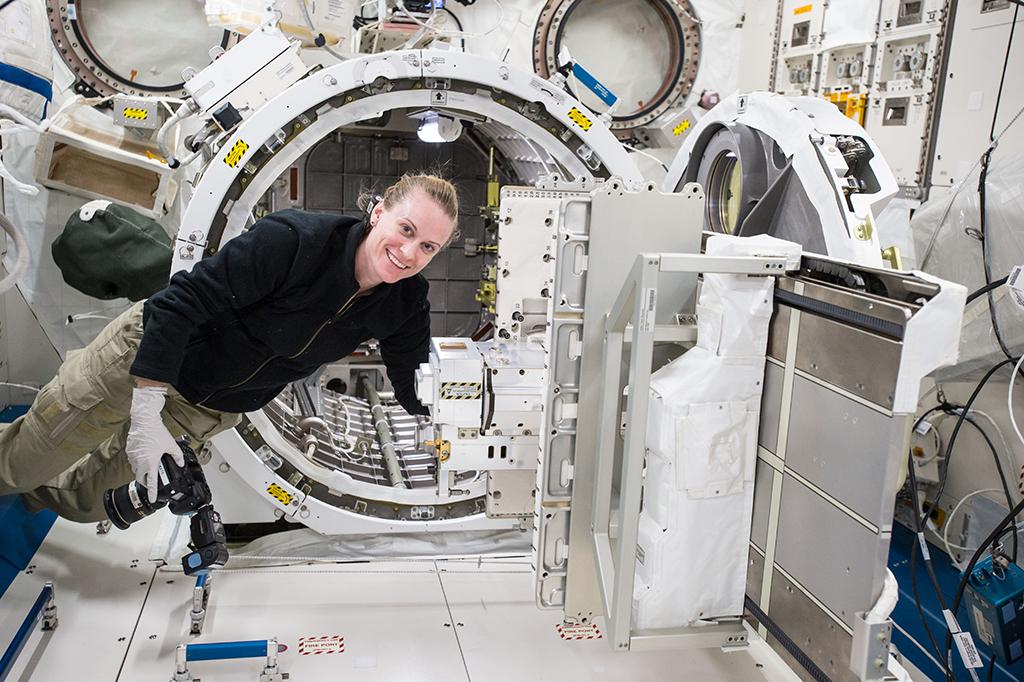 The Bishop Airlock at the International Space Station, recently declared open for business, provides the station with a new, larger doorway to move items in and out of the station. It is yet another example of a public-private partnership: Nanoracks built the structure, and NASA provides power, communications and astronauts who are handling cargo and running experiments there. 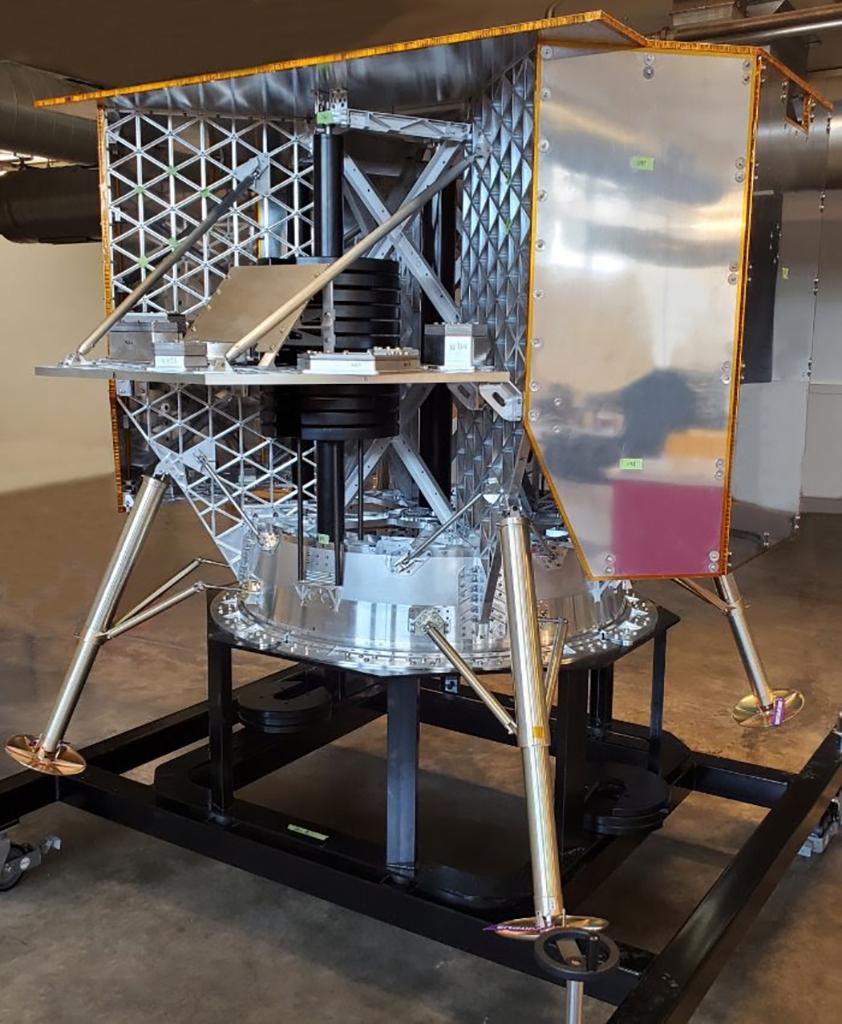 Astrobotic has multiple contracts under NASA’s Commercial Lunar Payload Services (CLPS) program, but this year the company’s Peregrine Lander is scheduled to embark on the first CLPS mission to the Moon. By 2022, the company’s MoonRanger rover is supposed to arrive.

NASA plans to select two of three bidders to continue developing human lunar landing systems (HLS) for its Artemis program, to extend the presence of humans from low Earth orbit into deep space. Blue Origin, Dynetics and SpaceX are all vying for the opportunity that would take astronauts to the Moon as early as 2024. But NASA is grappling with a budget for its HLS effort that is just 25% of what it had requested for fiscal 2021. 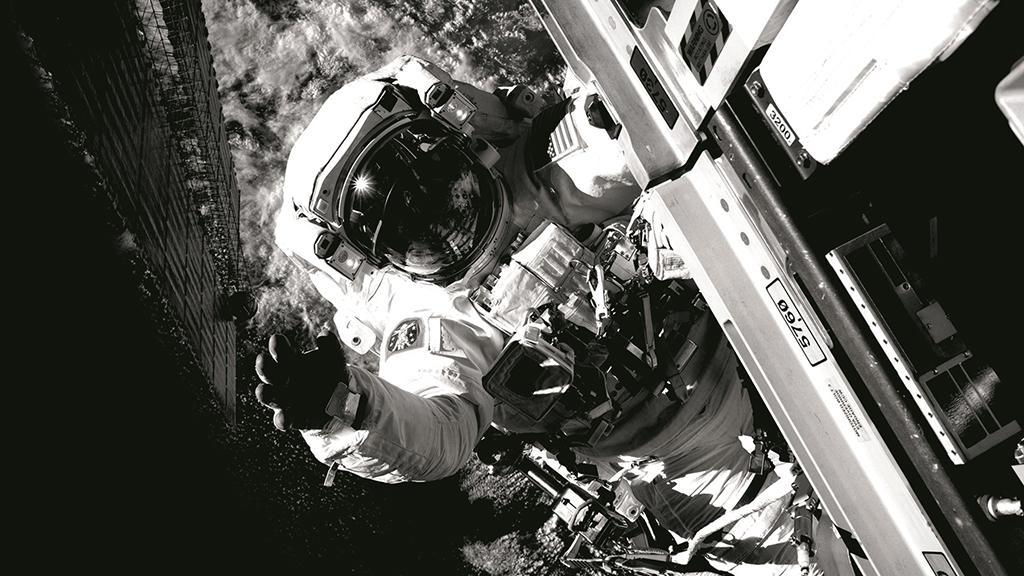 NASA is examining its own in-house prototypes for spacesuits that will equip astronauts on the ISS and lunar mission. If those go well, the space agency may look to commercial vendors to make the suits and ensure they are upgraded.

NASA is partnering with the ever-growing commercial space industry in new ways to execute its missions—from building out the International Space Station to delivering cargo and crew there—and its plan to put humans on the lunar surface.

Space
What To Watch For In Aerospace And Defense In 2021