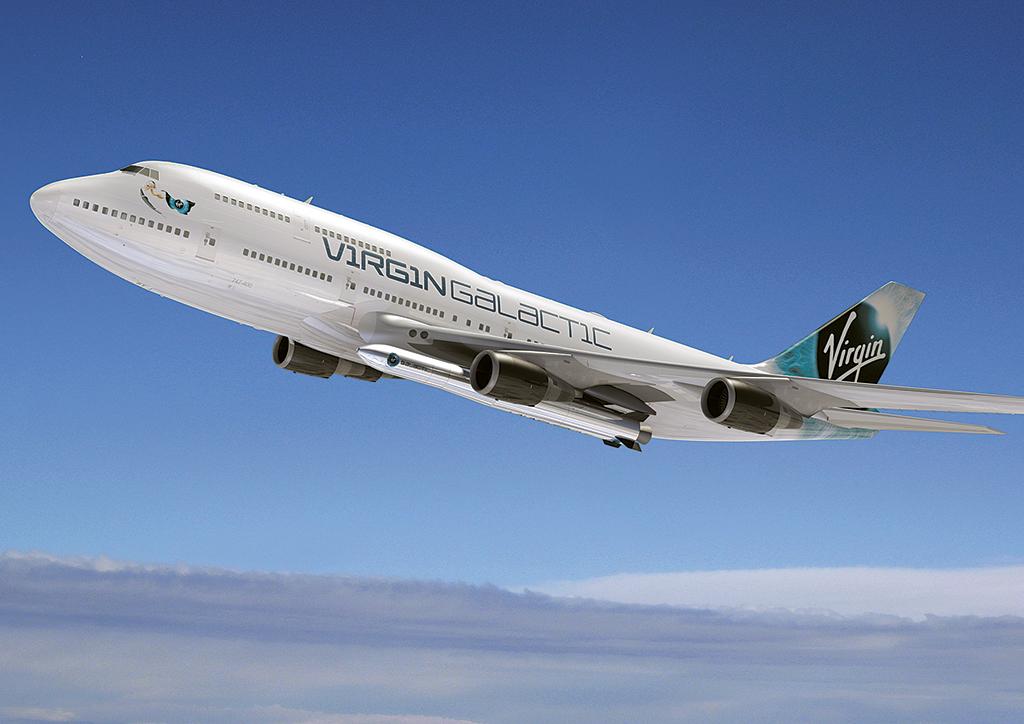 Carried aloft under the wing of a Boeing 747-400 and released at 35,000-40,000 ft., Virgin Galactic’s LauncherOne will place 200-kg (440-lb.) payloads into sun-synchronous orbit for under $10 million. The 55,000-lb. booster has single turbopump-fed liquid-oxygen/kerosene main and upper-stage engines. Test launches are planned for 2017, and one will carry more than 12 cubesats for NASA under a $4.7 million contract. 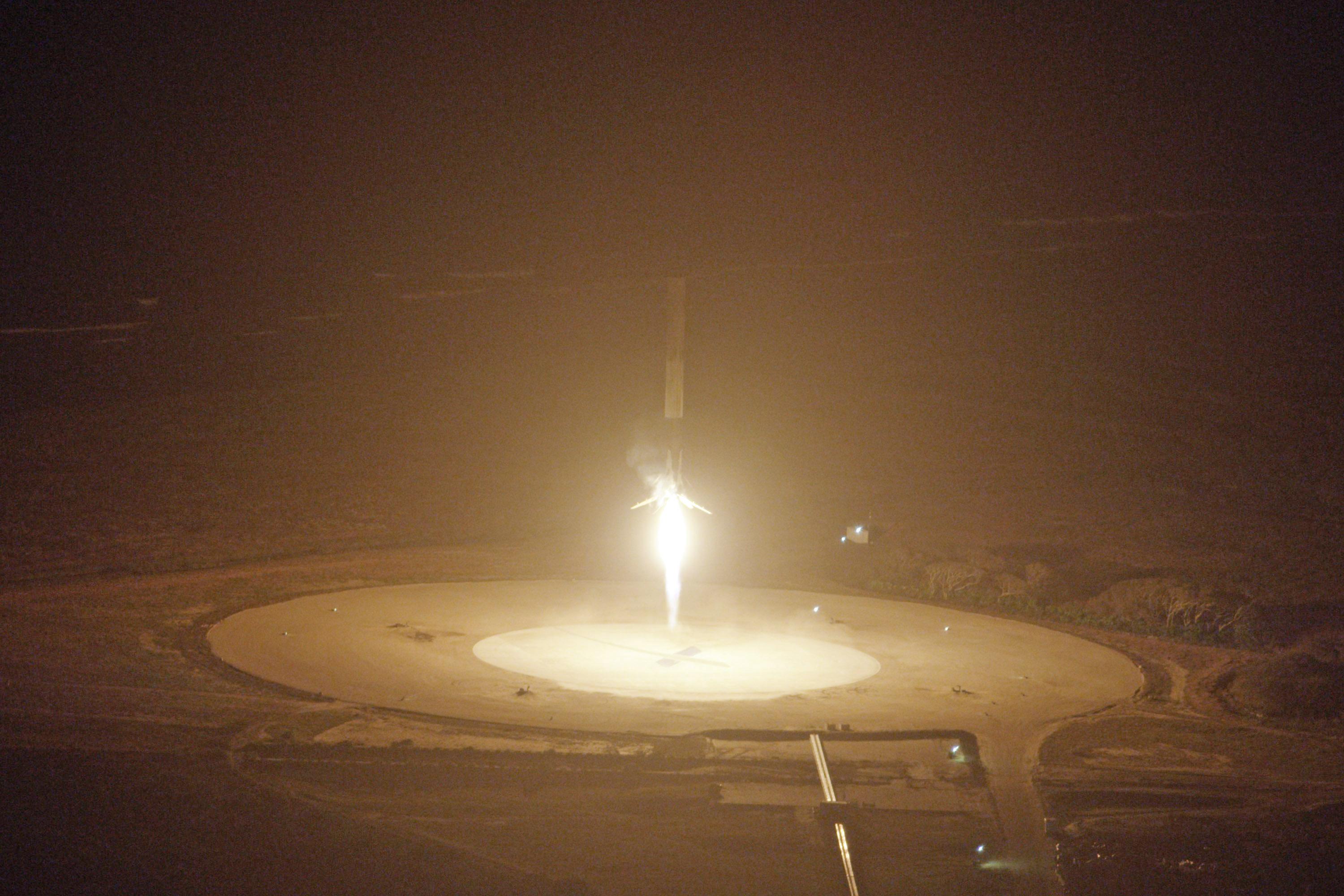 SpaceX successfully landed the first stage of its Falcon 9 launch vehicle on Dec. 21 after placing 11 satellites into low Earth orbit for Orbcomm. The vertical landing on a surplus launch pad at Cape Canaveral followed failed attempts to land the reusable first stage on an unmanned barge at sea. 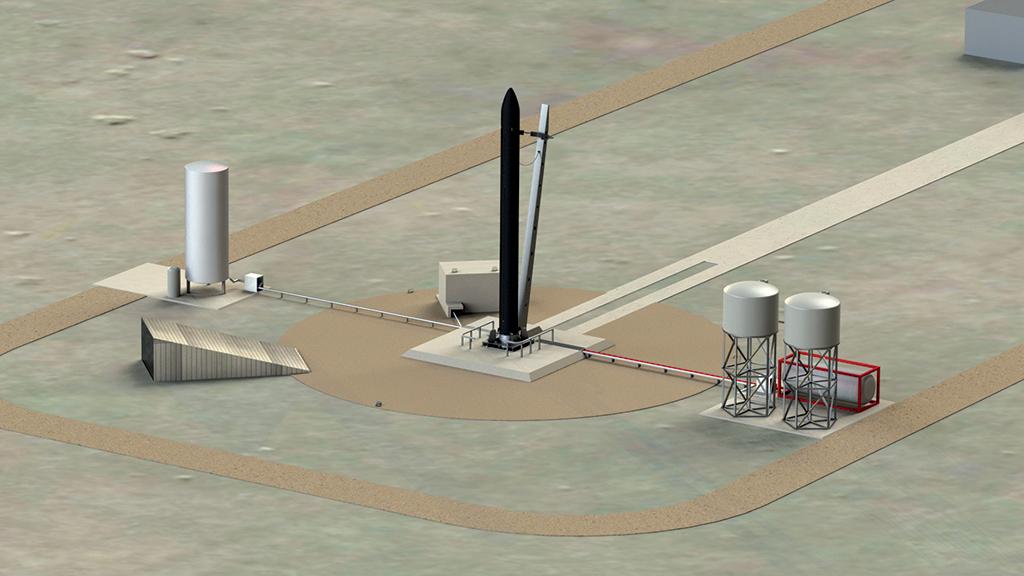 Rocket Lab’s Electron is a carbon-composite, liquid-oxygen/kerosene-fueled vehicle with battery-powered turbopump and 3-D-printed rocket motors. Designed to place 150 kg into sun-synchronous orbit for $4.9 million, the booster uses the same motor in both stages, the first with multiple engines and a single vacuum engine on the second. Flights are to begin in 2016, and Rocket Labs has a $6.95 million NASA launch contract.

California-based CubeCab plans to provide individual launches for 3U cubesats, with the ability to place 5 kg into 400-km polar orbit for a target $250,000. Using 3-D-printed components and room-temperature-storable propellants, the Cab-3A will be air-launched from an F-104 Starfighter at Mach 1.8 and high altitude. CubeCab hopes to begin flights in 2018 and aims to support 100 launches a year. 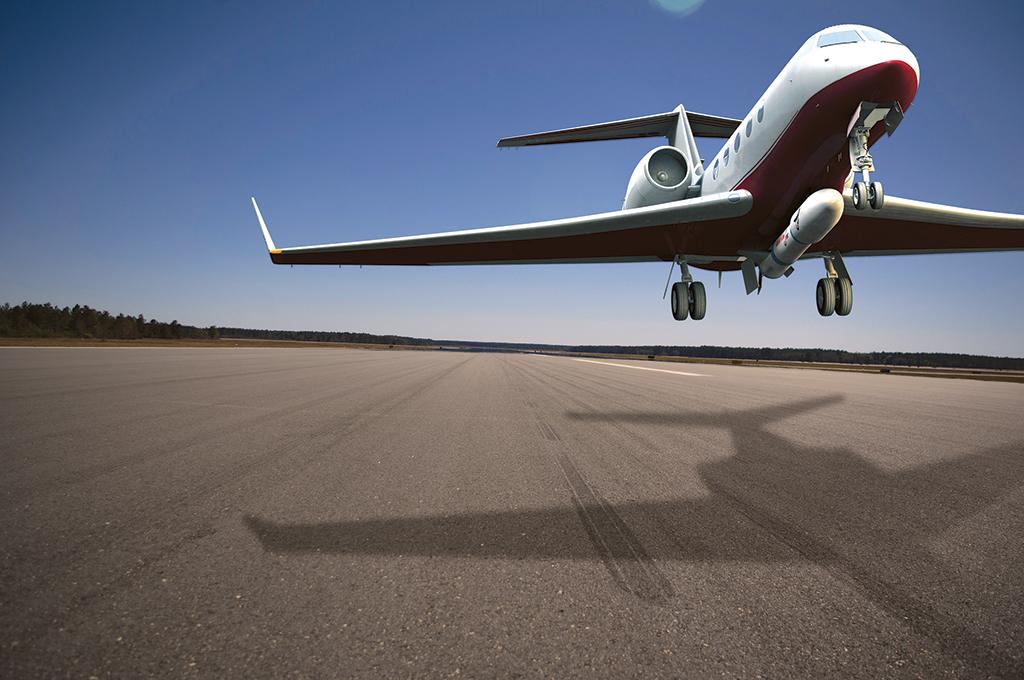 Atlanta-based Generation Orbit is developing an air-launched, single-stage suborbital rocket for hypersonic flight testing, the GO-1, as a step toward a low-Earth-orbit launch vehicle larger than the originally planned, 45-kg-payload GO-2. With funding from the Air Force Research Laboratory and NASA, first launch of the liquid-oxygen/kerosene GO-1 from a Gulfstream III is planned for the end of 2017. 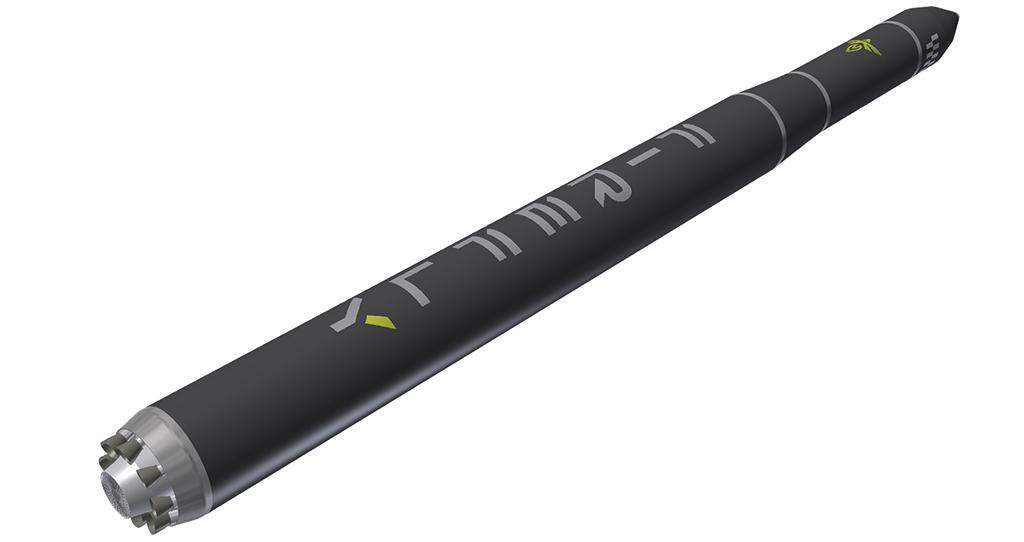 Texas-based Firefly Space Systems’ two-stage, carbon-composite booster will launch 400 kg to 400-km (250-mi.), or 200 kg to 500-km sun-synchronous orbit. Both stages use the same pressure-fed liquid-oxygen/kerosene rocket combustor, but the first stage has a plug cluster aerospike engine with 12 combustors around a truncated cone. Firefly has a $5.5 million NASA contract for a cubesat launch in 2018. 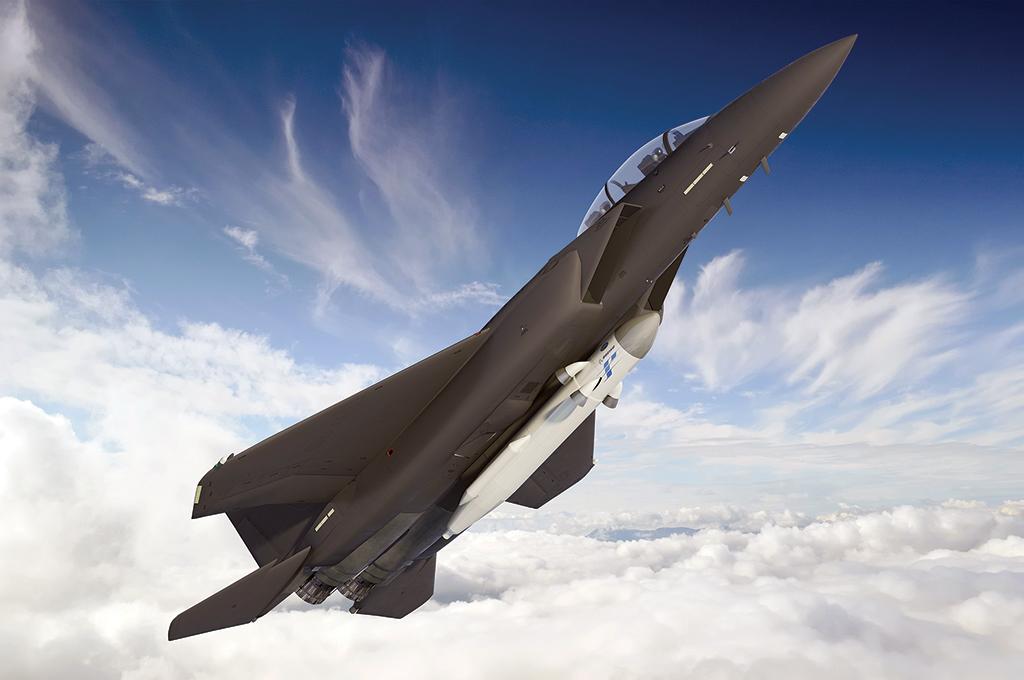 Not all smallsat launcher developments pan out, and Darpa has canceled plans to flight-test Boeing’s Airborne Launch Assist Space Access vehicle from an F-15E because of problems with the energetic monopropellant fuel. Designed to place 45 kg into low Earth orbit within 24 hr. of call-up, for $1 million a flight, the 24-ft.-long vehicle had four forward-mounted engines. 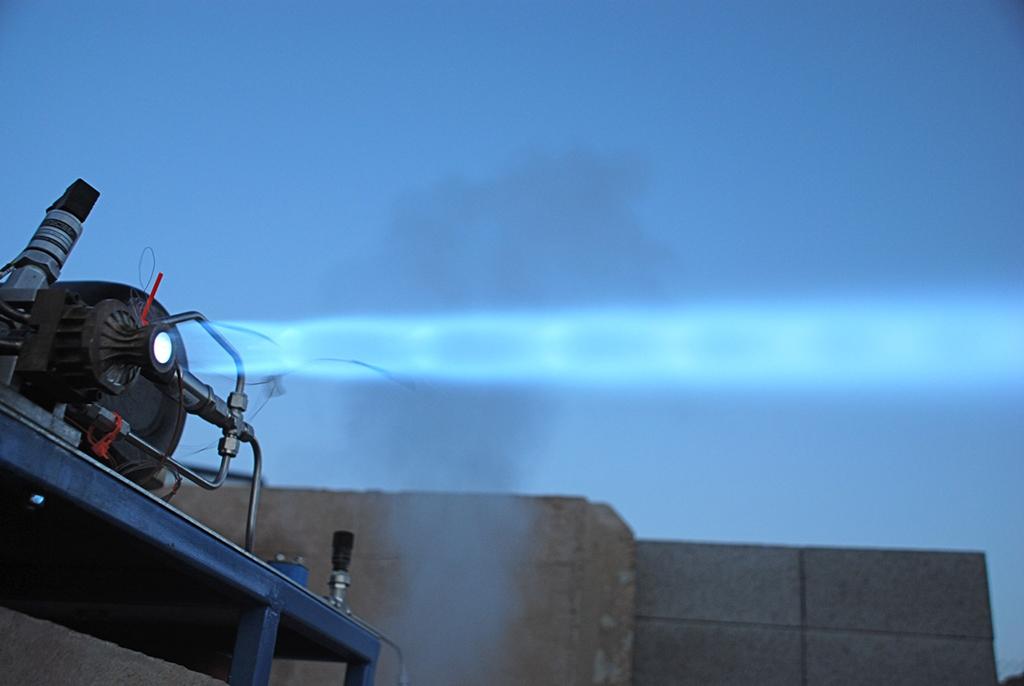 Developed by San Francisco-based Ventions for Darpa, the Small Air Launch Vehicle (Salvo) is a precursor to the Pentagon research agency’s Boeing Airborne Launch Assist Space Access (Alasa) program. Salvo is a two-stage rocket with electric pump-fed liquid-oxygen/kerosene engines, designed to place a 3U cubesat into low Earth orbit after release from an F-15 fighter. Details are scarce, but Ventions delivered a test article to Eglin AFB, Florida, in October 2104 to begin flight testing. 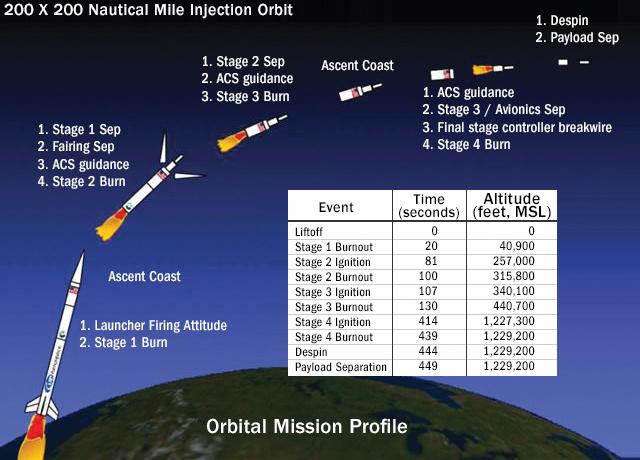 UP Aerospace, which manufactures and operates the SpaceLoft suborbital sounding rocket , is developing a rail-launched dedicated cubesat launcher, the Spyder. Weighing less than 2,500 lb., the Spyder is a four-stage, all-solid booster designed to orbit up to six 1U cubesats—a 16-lb. payload to 200-nm low Earth orbit for a target launch cost of $1 million. UP hopes to begin launches in mid-2018. 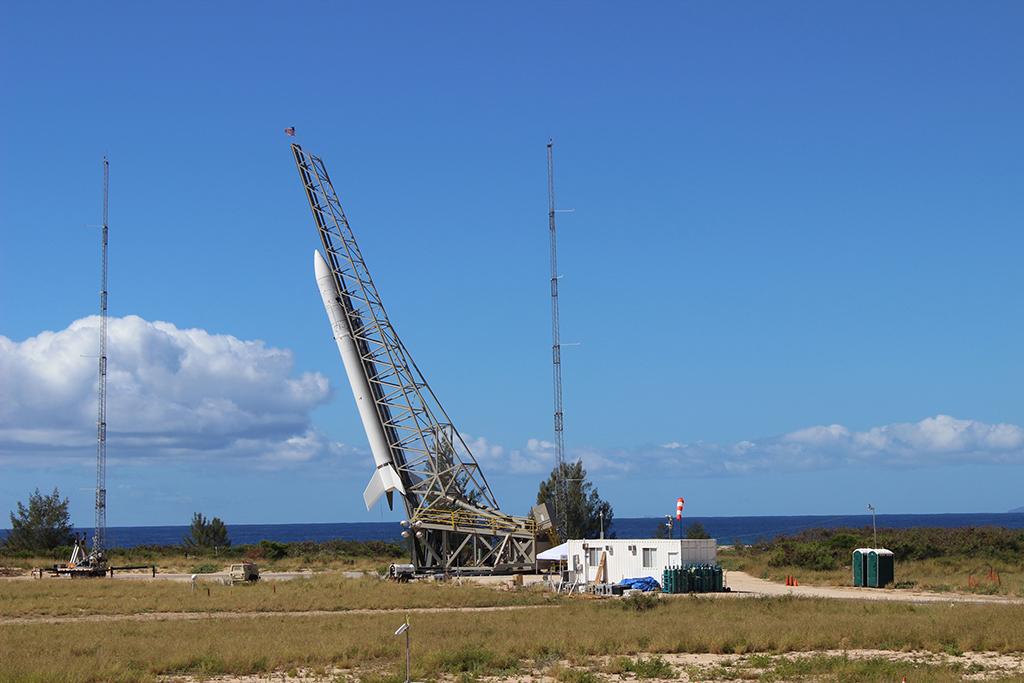 Super Strypi, or the Spaceborne Payloads Assists Rocket Kauai (Spark), is a rail-launched, low-cost smallsat launcher developed by a partnership of the University of Hawaii, Sandia National Laboratories, and Aerojet Rocketdyne, and funded by the Pentagon’s Operationally Responsive Space Office. The three-stage, all-solid booster is designed to place 250 kg into sun-synchronous orbit. The first flight on Nov. 3, 2015, failed soon after liftoff. A second is planned for 2016. 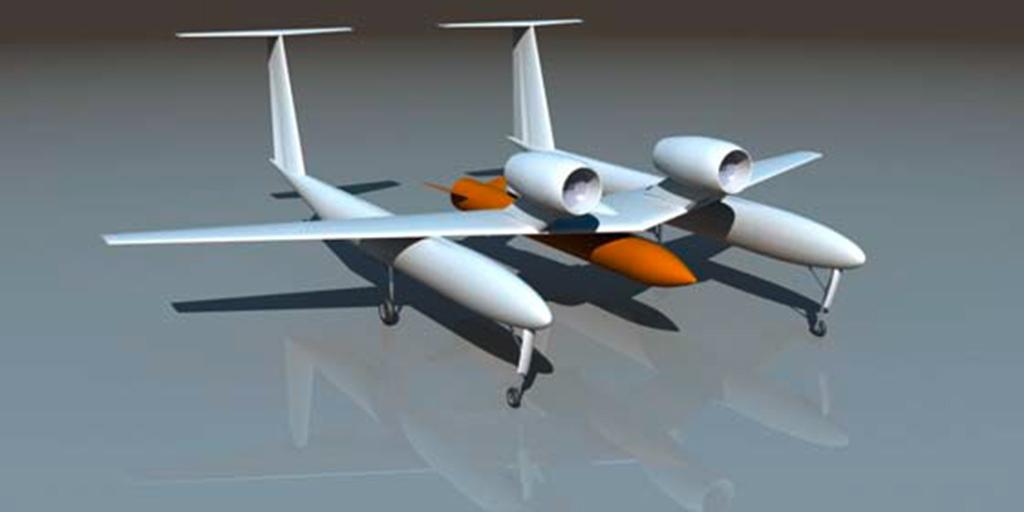 French research organization Onera is leading a European Union research program to define the architecture, develop a business plan and produce an industrial proposal for a low-cost small satellite launcher using an unmanned aircraft as the reusable first stage. The 36-month Altair project is being funded under the EU’s Horizon 2020 research framework program. The goal is to launch satellites in the 50-150-kg range into low Earth orbit at altitudes of 400-1,000 km. 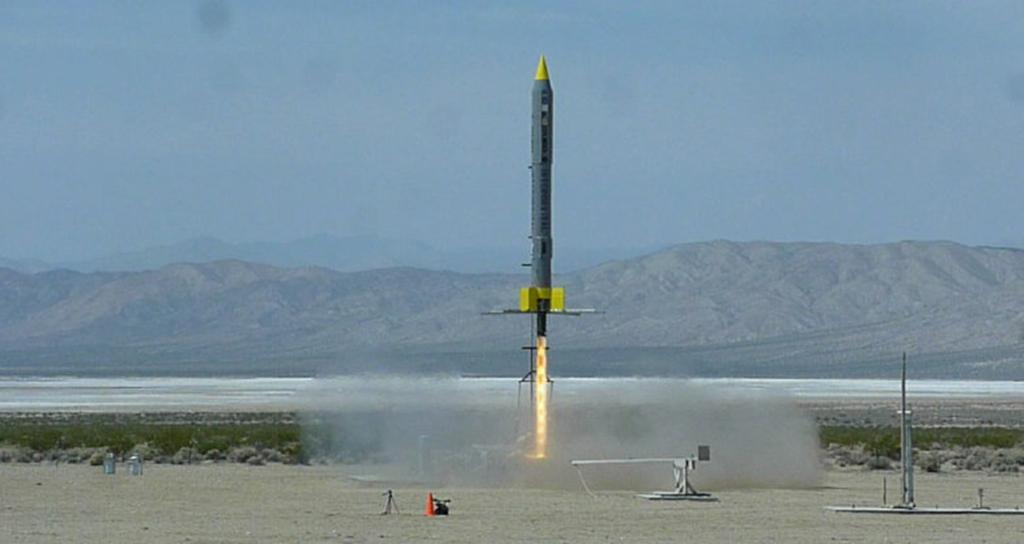 Mojave, California-based Interorbital Systems (IOS) plans its first orbital launch in the fourth quarter of 2016, carrying 24 nanosats to low Earth orbit from an ocean-based platform. The launch will involve the company’s Neptune 5 (N5) launch vehicle comprising five common propulsion modules burning hypergolic nitric acid and turpentine. IOS quotes prices starting at $500,000 to launch 20 kg on an N3, through $1 million for 40 kg on an N5 to $2.5 million for 80 kg on a nine-module N9.

An expanding market for cubesats and other small satellites is driving development of low-cost launch vehicles.