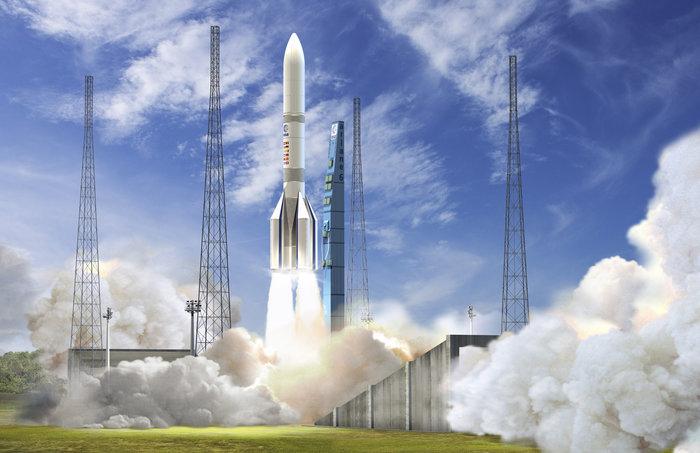 Designed to replace the workhorse Ariane 5 ECA, Ariane 6 will launch in two configurations. Equipped with four solid-rocket boosters, the Ariane 64 will lift 10,500 kg (23,150 lb.) to geostationary transfer orbit (GTO) with 1,500 tons of thrust at liftoff. In its Ariane 62 configuration, the rocket will use two boosters to carry half that weight to GTO with 800 tons of thrust. 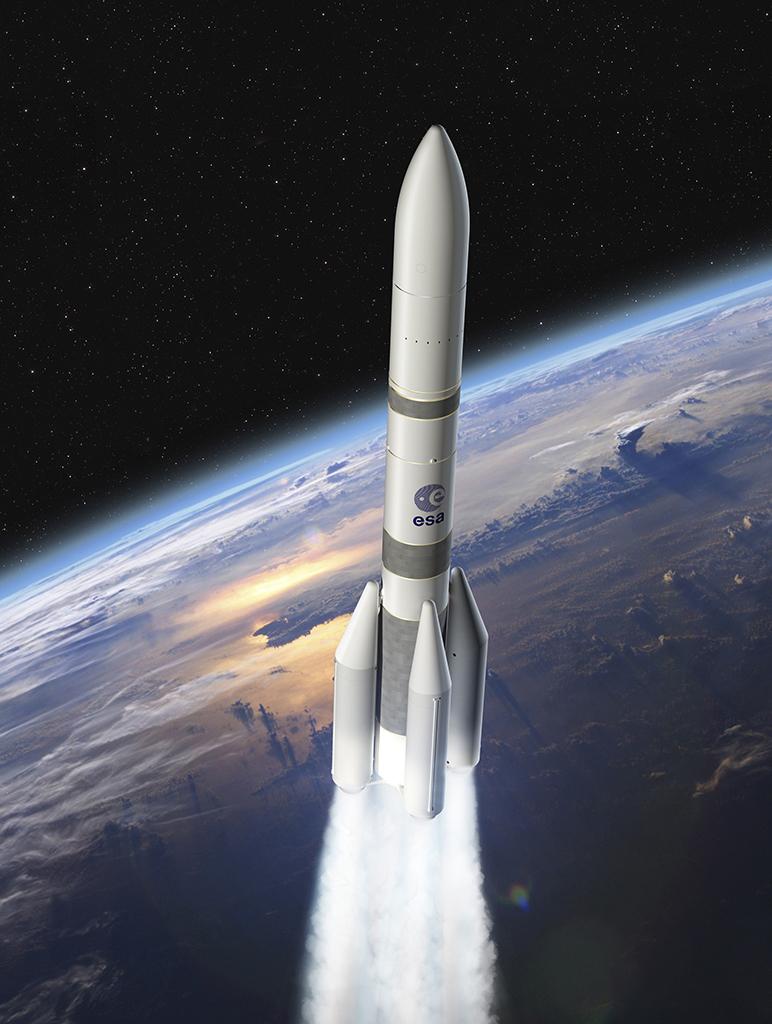 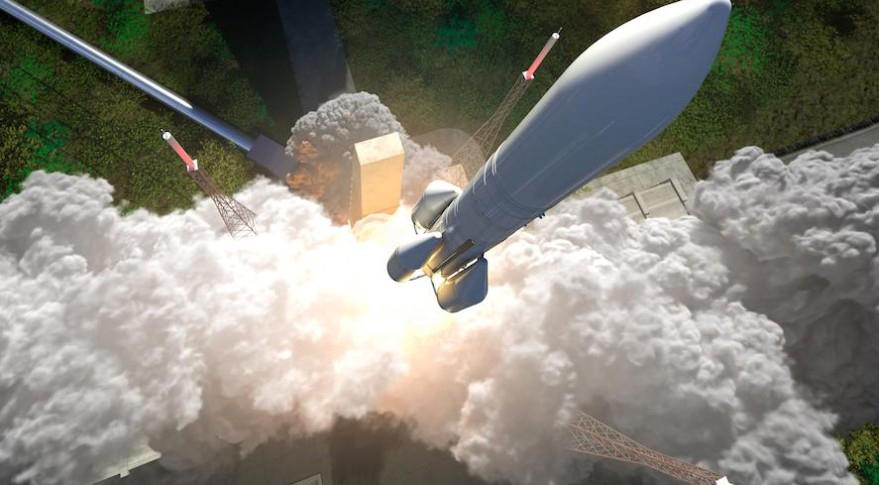 On a per-kilogram basis, Ariane 6 is projected to cost half of what Ariane 5 does today. It is also expected to eliminate the need for around €100 million ($113.7 million) in annual ESA price supports needed to keep Ariane 5 launch services provider Arianespace in business. Together, the Ariane 6 family is expected to compete with low-cost entrants to the commercial launch market, notably the SpaceX Falcon 9 and Russia’s new Angara family of launchers, as well as vehicles in development in China, India and Japan.

A New Rocket for the Next Decade

Ariane 6 is slated to enter service in 2020, with a first commercial flight likely in 2021 and full operational capability scheduled for 2023, when the Ariane 5 will be retired. ESA says engine tests are ongoing and new facilities are underway at ASL in Bremen and Lampoldshausen in Germany, and at the company’s Les Mureaux factory in France. 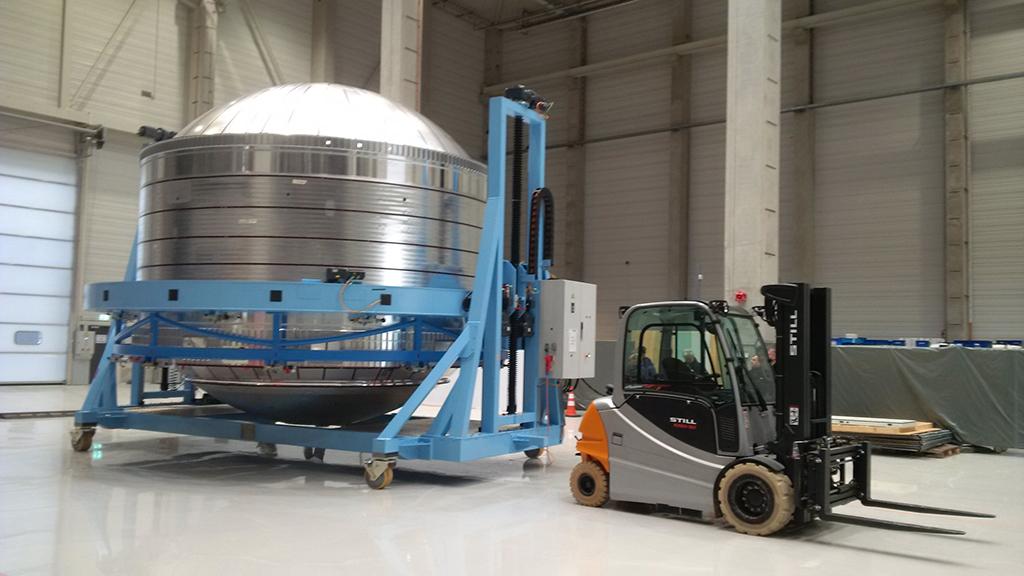 ASL is introducing cost-saving manufacturing practices to reduce the price of an Ariane 6 launch. As an example, the company recently debuted a new friction-stir-welding process for large tanks on the Ariane 6 vehicle. 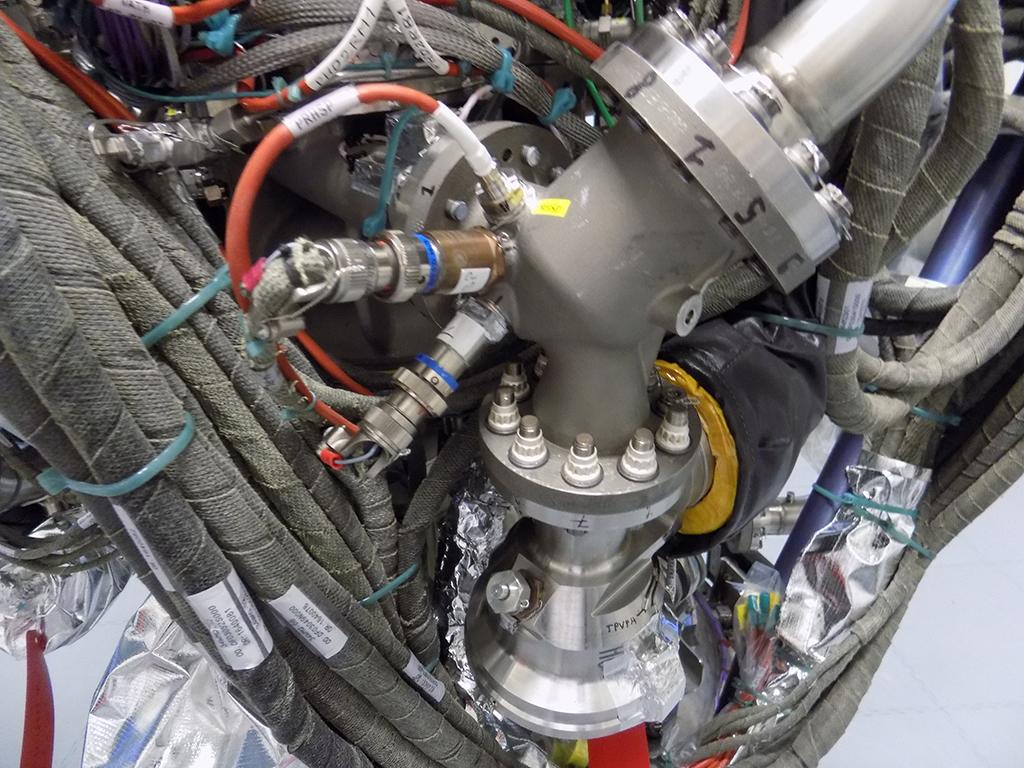 ASL is also using 3-D printing to produce some engine parts in less time than it takes to manufacture them conventionally. Some have already been integrated into the Vinci engine, a new 18-ton-thrust powerplant that will equip the restartable upper stage on Ariane 6. 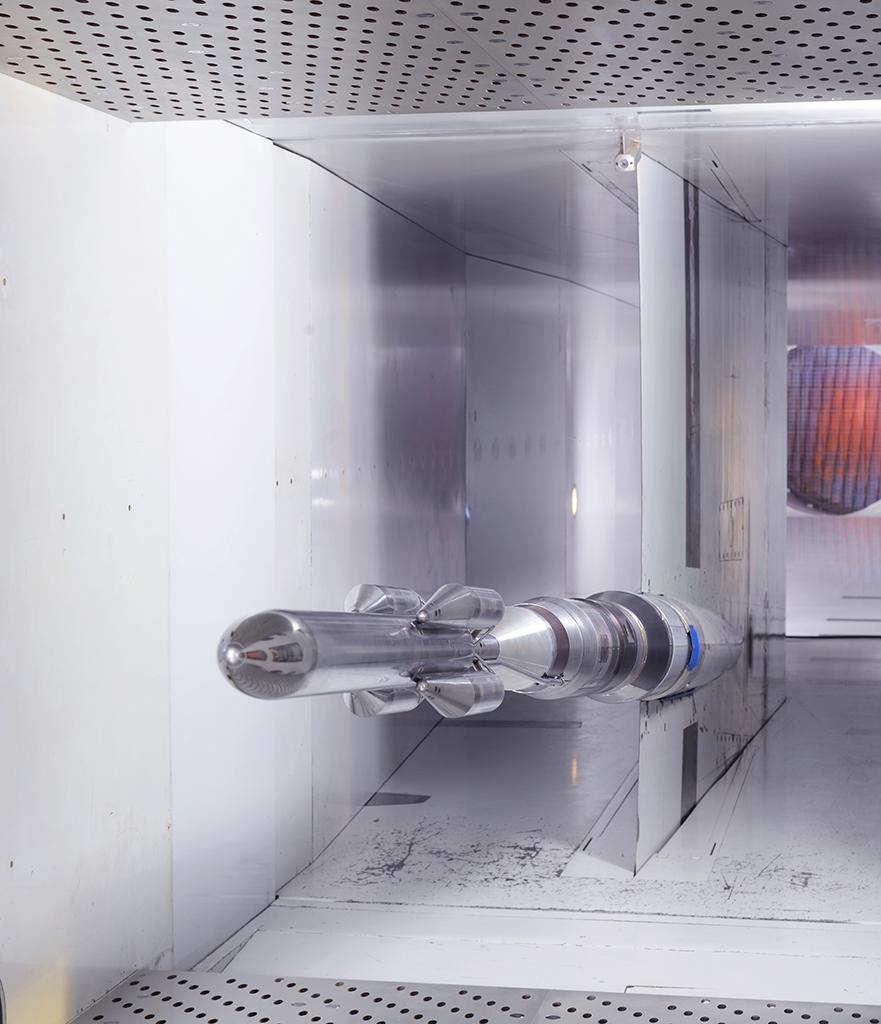 ASL has also carried out initial aerodynamic tests of Ariane 64 and Ariane 62 in a trans-sonic and low supersonic wind tunnel at French aerospace research laboratory Onera to evaluate aerodynamic coefficients. 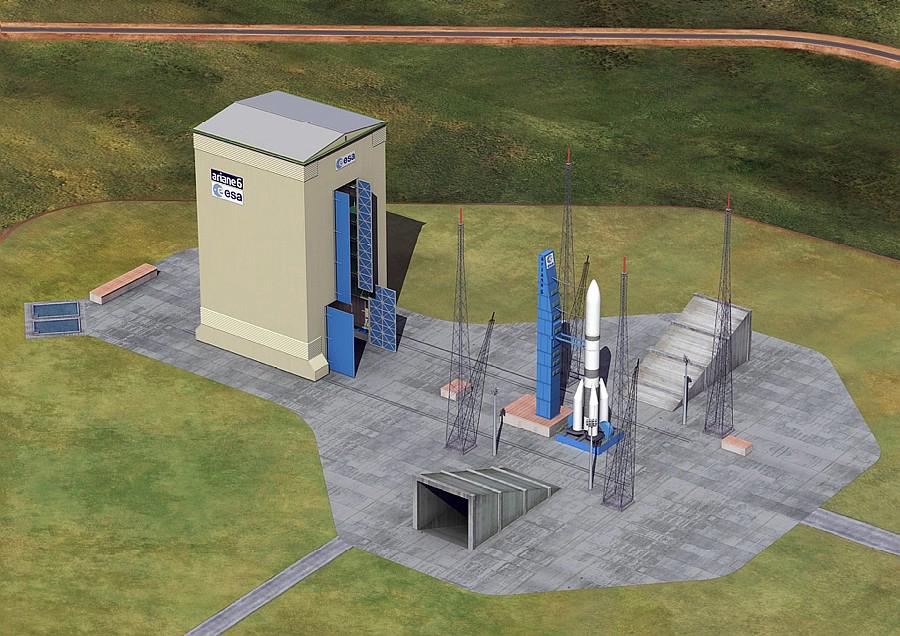 While ASL has taken the lead in designing the Ariane 6 launcher and managing the industrial organization, French space agency CNES is developing Ariane 6 ground facilities at the Guiana Space Center in Kourou, French Guiana, where the Ariane 5 and Vega vehicles are launched. 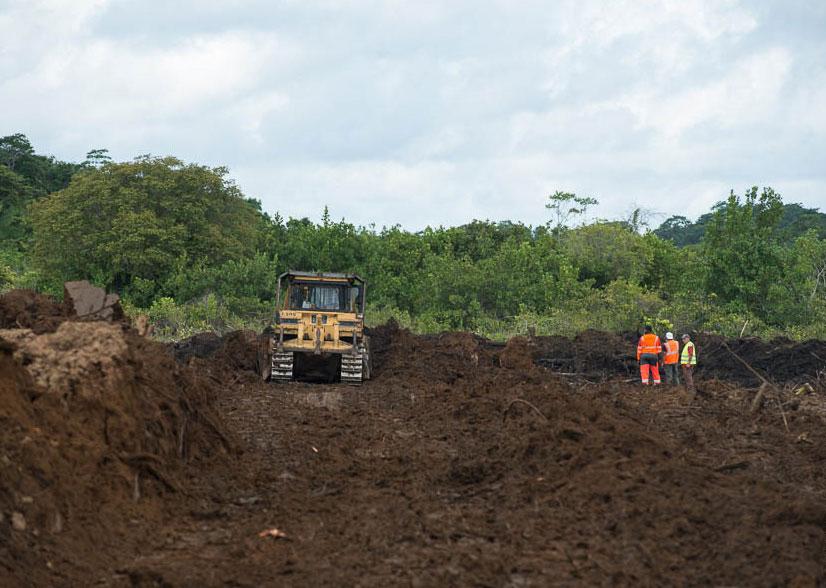 A Change in Rocket Integration

The European Space Agency (ESA) says the “earthwork” at the new launch site is ahead of schedule. Unlike the Ariane 5 today, the Ariane 6 will save costs through horizontal integration of the rocket. However, payload integration will continue to be performed in a vertical format. 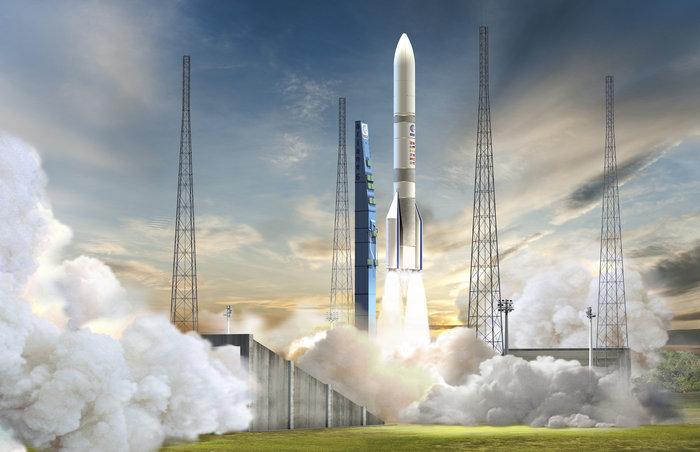 ESA and ASL say Ariane 6 remains on track for a first flight in 2020, despite delays in ramping up development owing to the European Commission’s recent antitrust review of the company’s plan to buy CNES’s stake in Arianespace. Things are likewise moving forward on a separate issue involving an assessment that French tax authorities will levy on a one-time cash payment from Safran to Airbus; this move will give the engine supplier an equal stake in the ASL joint venture.

Nine months after the European Space Agency approved development of the new Ariane 6 and Vega-C rockets, work on the next-generation vehicles at prime contractor Airbus Safran Launchers is starting to take shape.