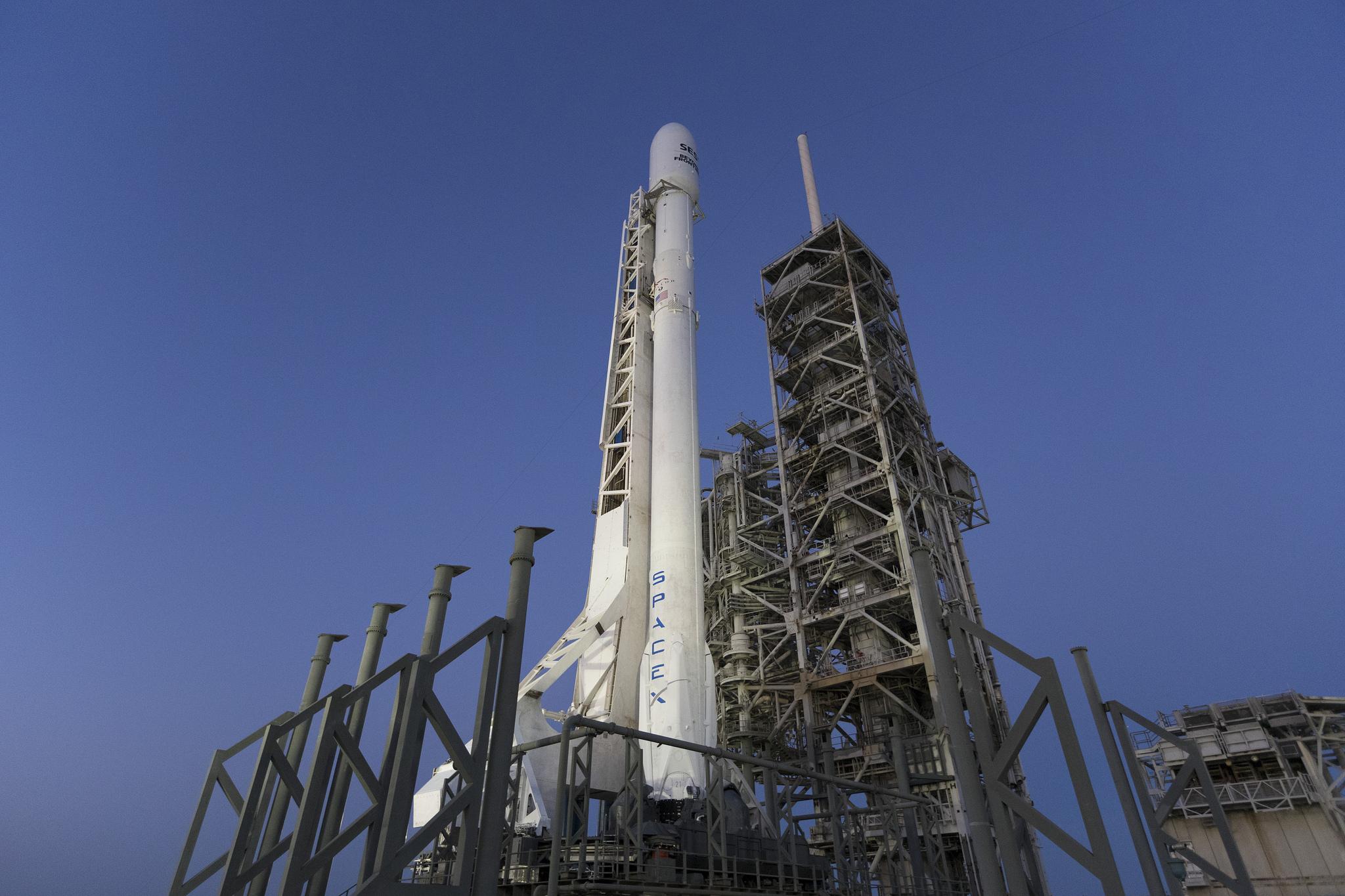 Elon Musk achieved a major step toward his goal of lowering the cost of space launch Thursday with the successful relaunch and recovery of a “used” Falcon 9 first stage on a commercial orbital mission. 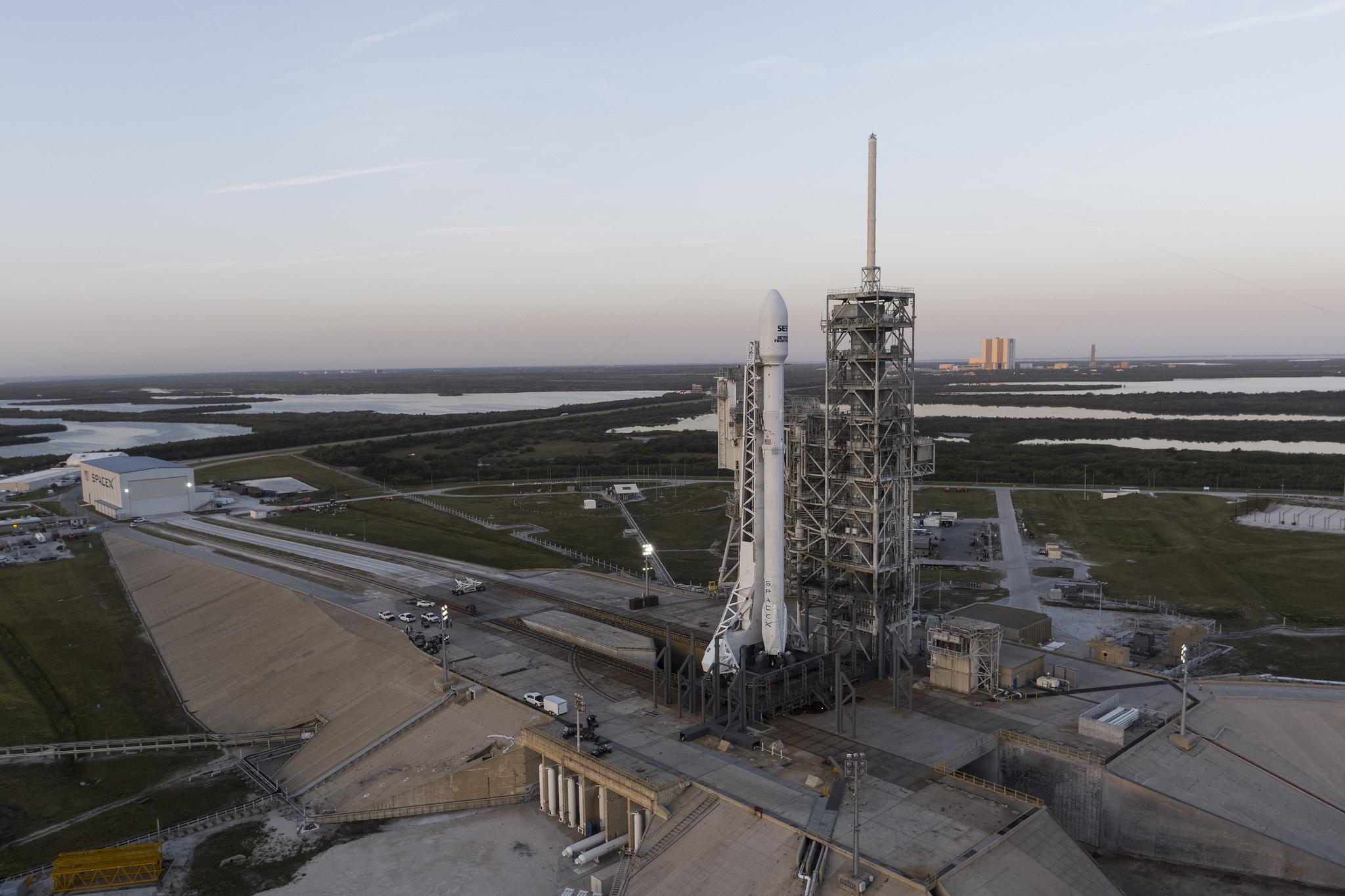 The vehicle launched from Space Launch Complex 39A at NASA’s Kennedy Space Center, which SpaceX has leased. 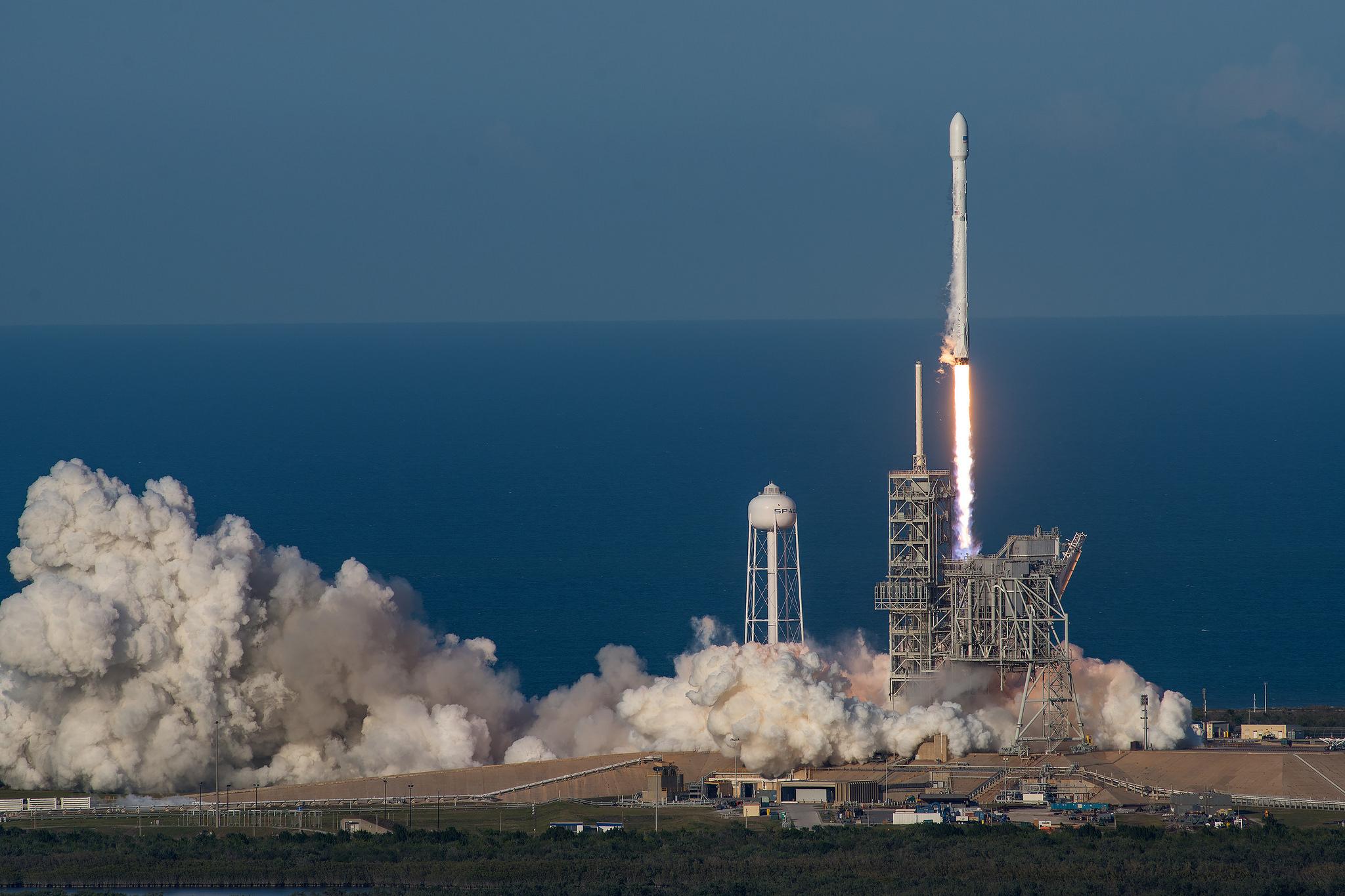 Although SpaceX has recovered Falcon 9 stages nine times after launches from both U.S. coasts, Thursday’s mission marked the first time the Hawthorne, California-based company has reused a recovered launcher. 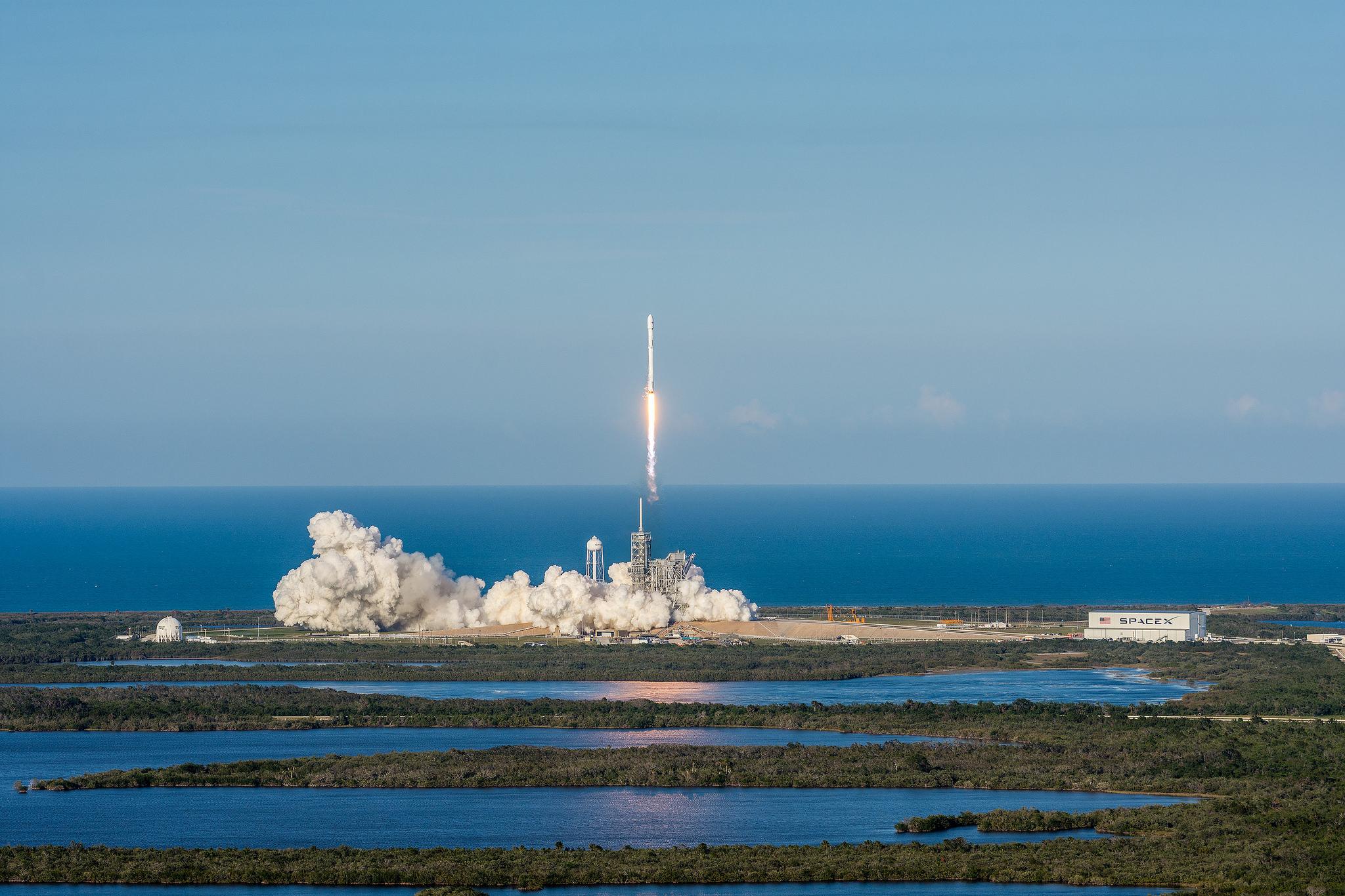 Musk’s SpaceX team used the same Falcon 9 stage that delivered a load of space station supplies to space in April 2016 to launch the SES-10 satellite on a discounted flight that will take the Airbus Defense & Space bird to an orbital slot serving Latin America. 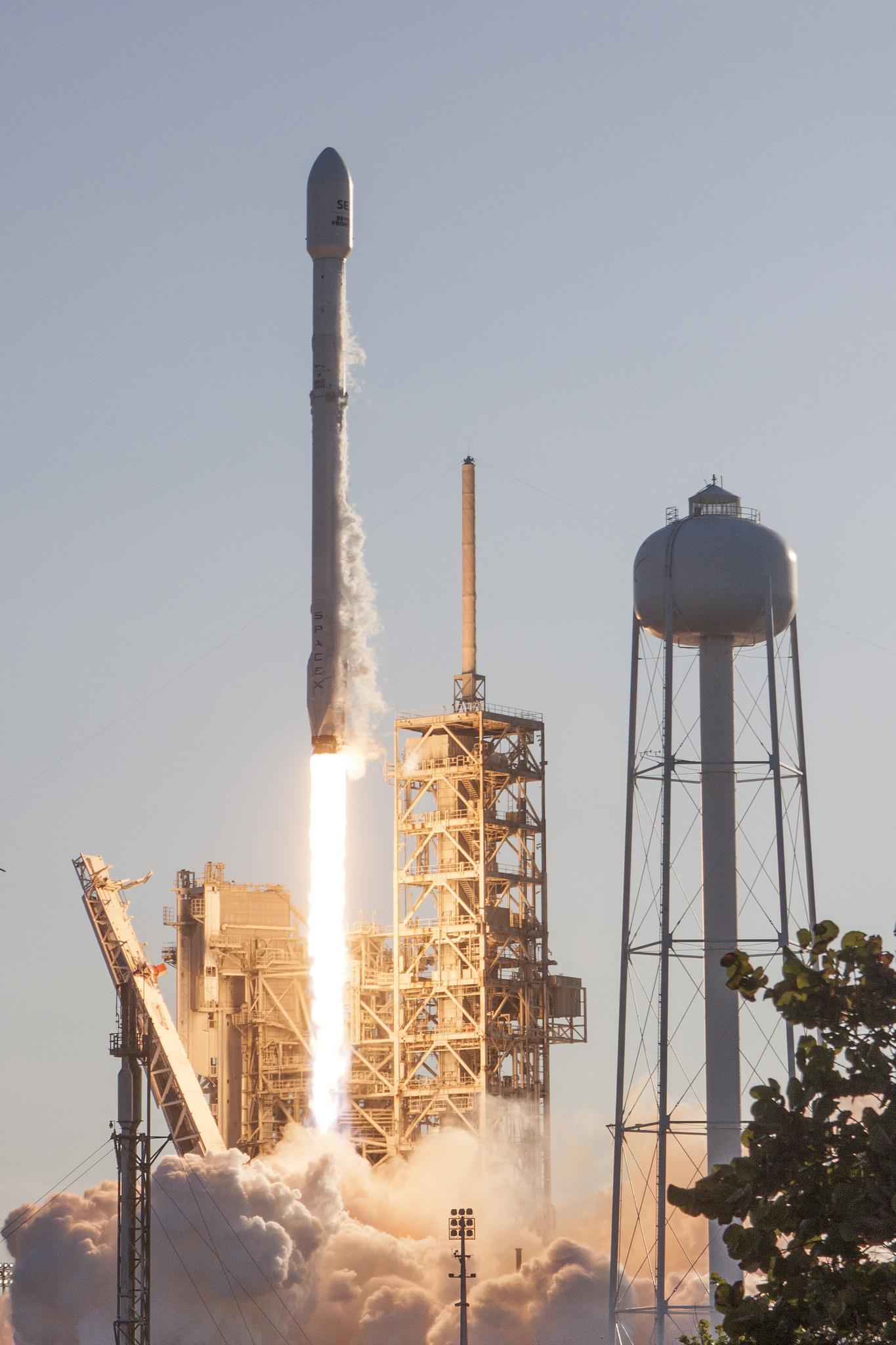 “It’s an amazing day, I think, for space as a whole, for the space industry,” Musk said after the first stage touched down. “It means you can fly and refly an orbit-class booster, which is the most expensive part of the rocket. This is going to be, ultimately, a huge revolution in spaceflight.” 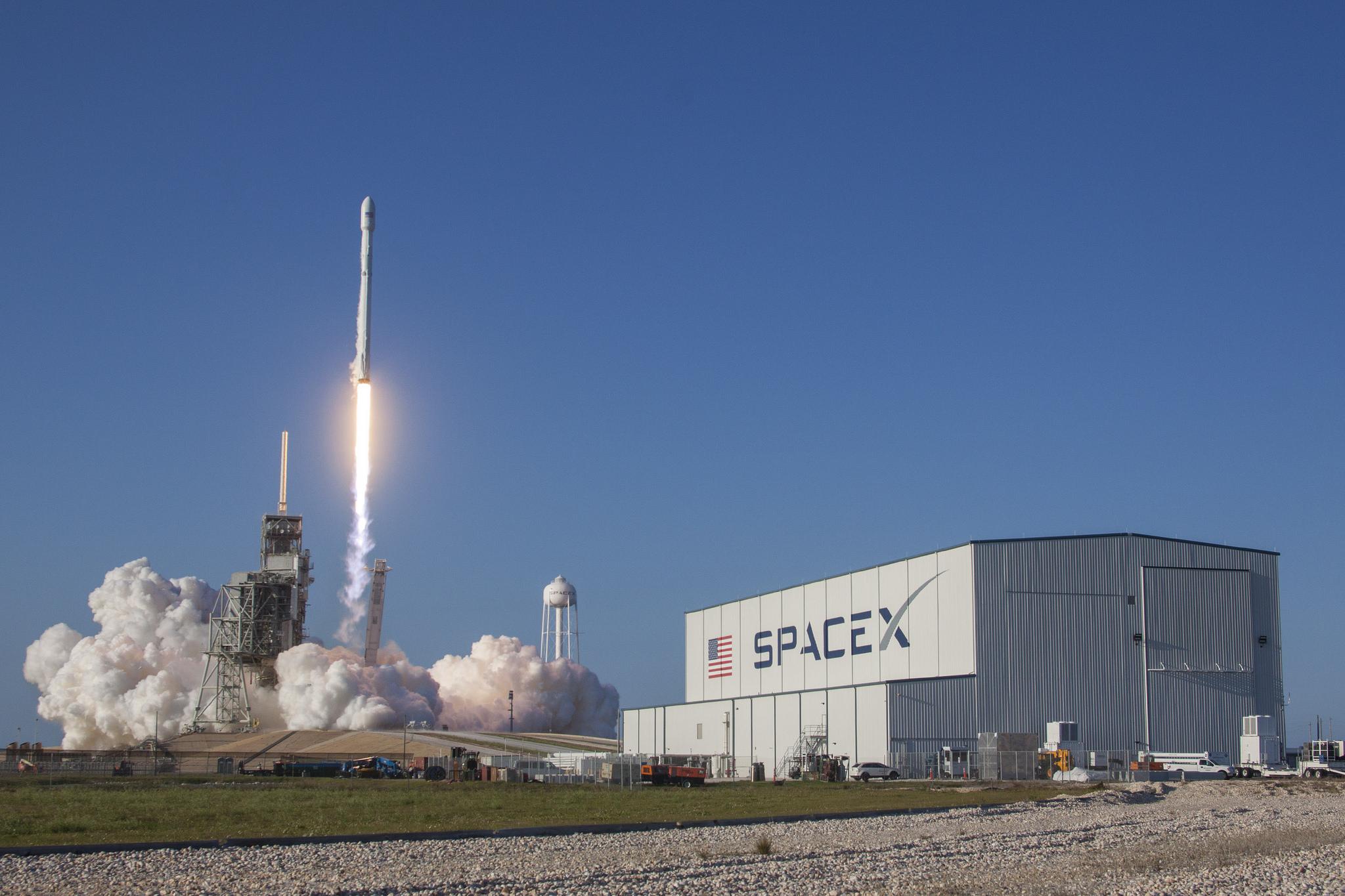 “It’s been 15 years to get to this point,” Musk said. “It’s taken us a long time, a lot of difficult steps along the way, but I’m just incredibly proud of the SpaceX team for being able to achieve this incredible milestone in the history of space, and, yeah, I’m sort of at a loss for words.”

<p>Liftoff of the Falcon 9 with the European communications satellite&mdash; SES-10 - on board came at 6:27 p.m. EDT, the beginning of its launch window. The Falcon 9 first stage&rsquo;s nine Merlin engines burned for about 2 min., 38 sec. before shutting down, and the second stage&rsquo;s single Merlin ignited 8 sec. later. The first stage&nbsp;reignited&nbsp;for its reentry burn 6 min, 19 sec. after liftoff, and the stage touched down on the robotic barge called &ldquo;Of Course I Still Love You&rdquo; 2 min., 13 sec. after that.</p>