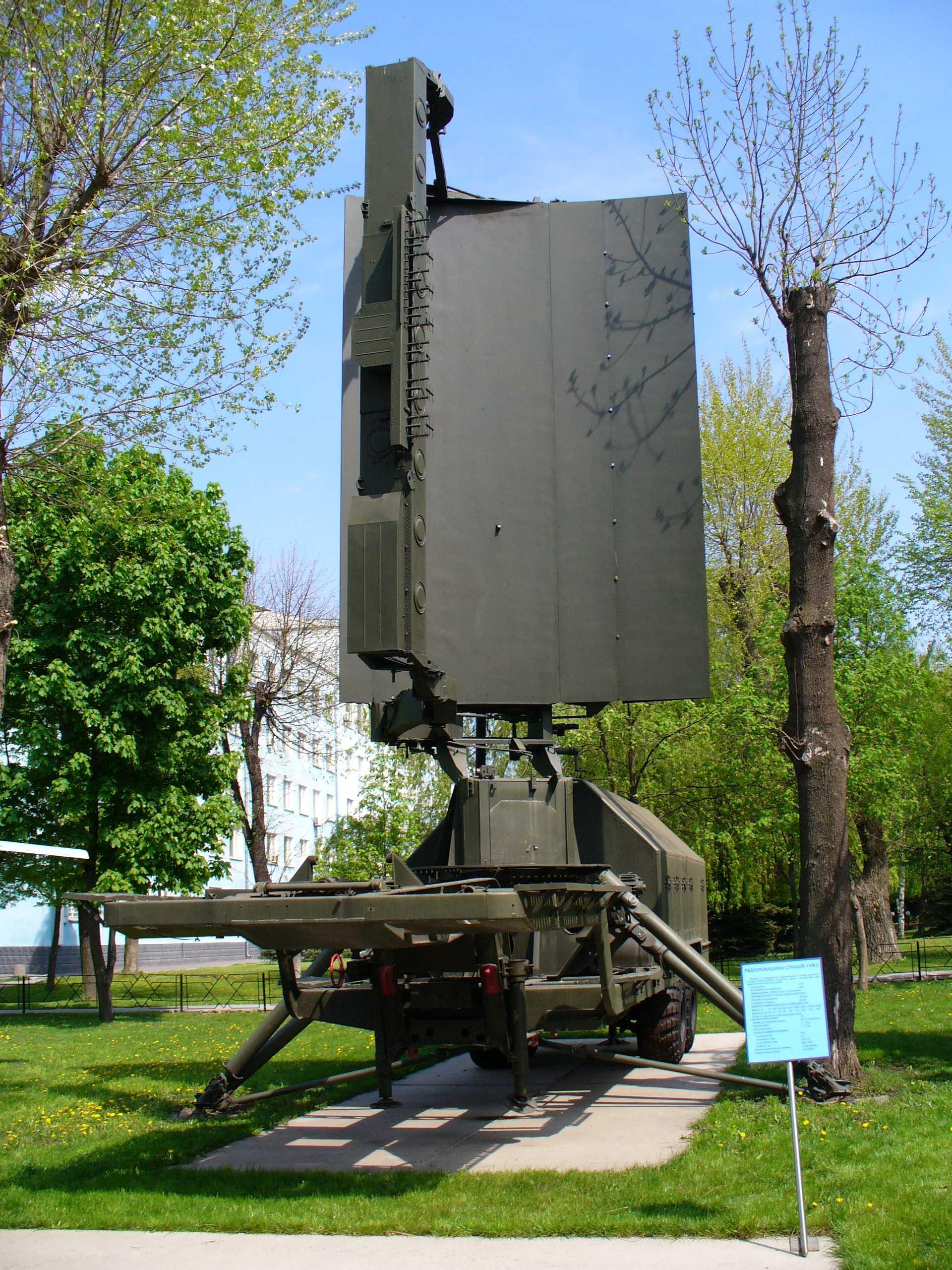 Air defense systems from the Almaz S-300PT through the S-300PMU use the "Tin Shield" 3-D radar with a rotating, parabolic cylinder antenna to find medium- and high-altitude targets. Tin Shield has two versions: 19Zh6 (ST-68U) used for early warning at regimental and brigade levels, pictured here, and 36D6 (ST-68UM) mounted on a trailer at the battery level. Tin Shield can track up to 100 targets, detecting them as far as 150 km (93 mi.) away. 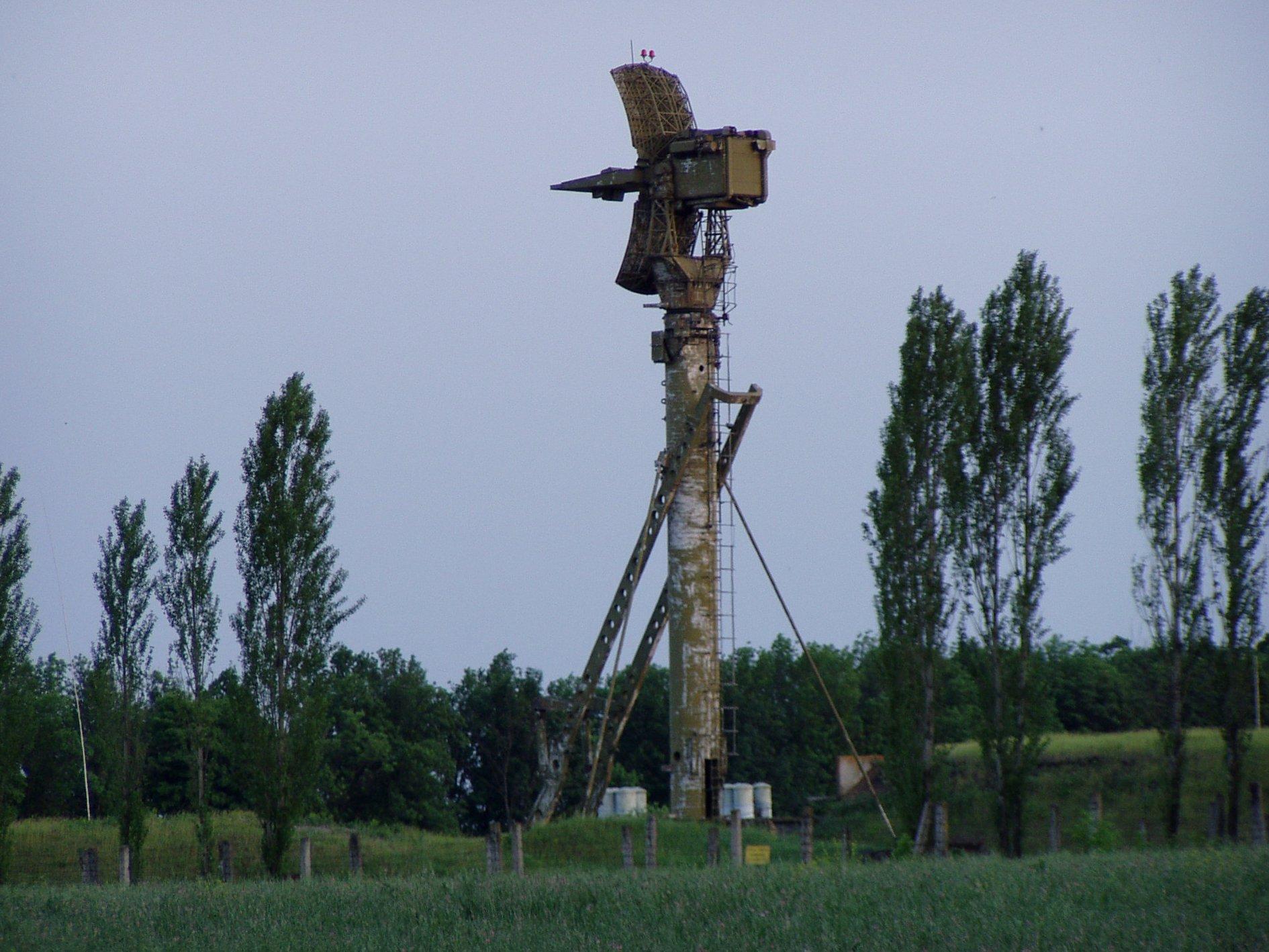 For low-altitude targets, the S-300P through the S-300 PMU use the I-band, 2-D 76N6 "Clam Shell.” The design uses a frequency-modulated, continuous-wave design with a large "beak" splitting the antenna. The improved version is believed to be able to track up to 180 targets as far as 120 km away. 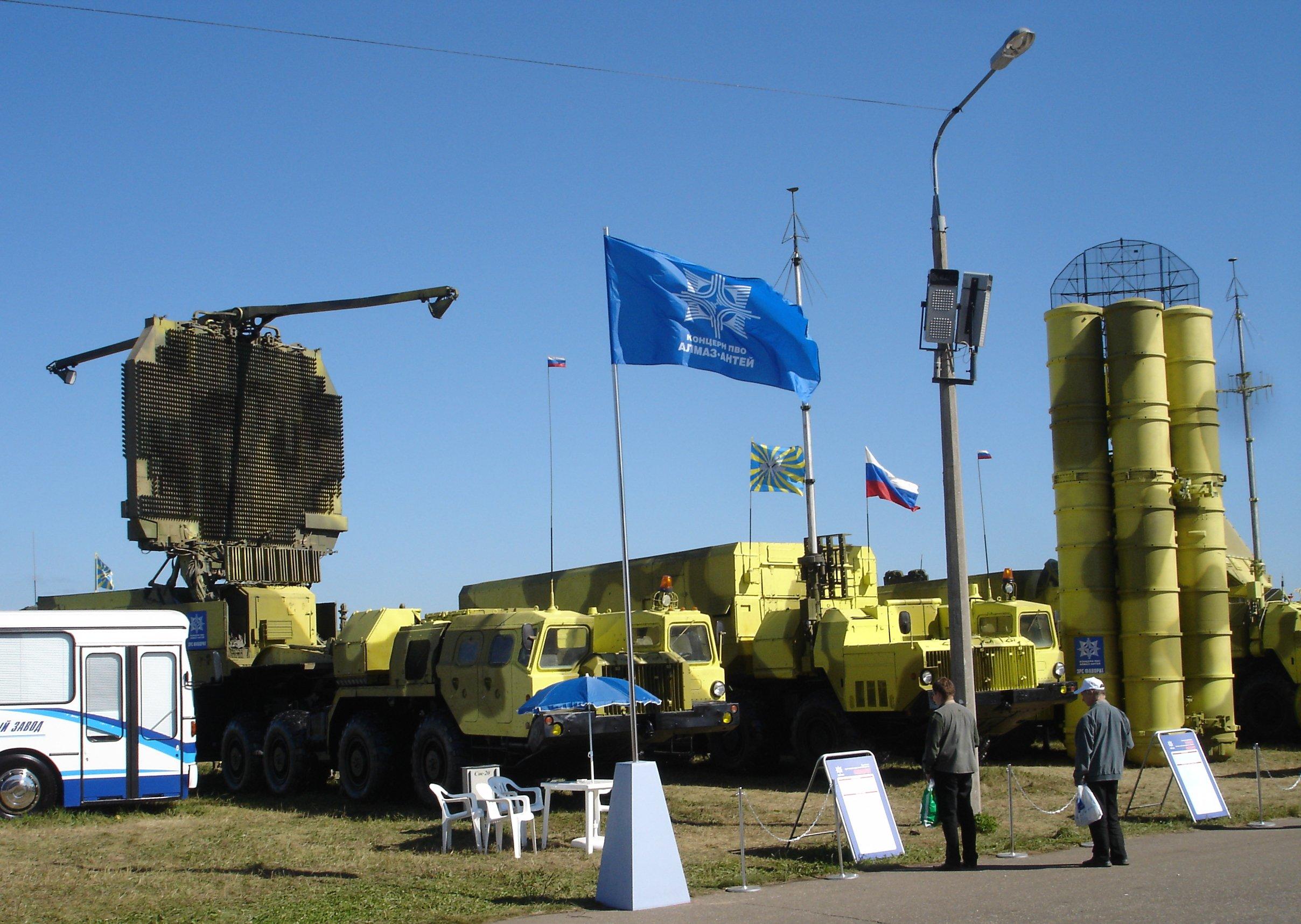 The 64N6E "Big Bird" surveillance radar (left) replaced the “Tin Shield” for the S-300PMU-1 and more modern systems such as the S-300PMU-2 (shown here). The new search radar is more like a U.S. SPY-1 naval radar, which makes the entire system more similar to a fully mobile, ground-based Aegis-style system than a Patriot. “Big Bird's” S-band antenna, of greater area than a SPY-1, comprises a double-sided phased array, each composed of 3,400 elements, that scans electronically in azimuth and elevation simultaneously in two opposite 90-deg. fields of view. 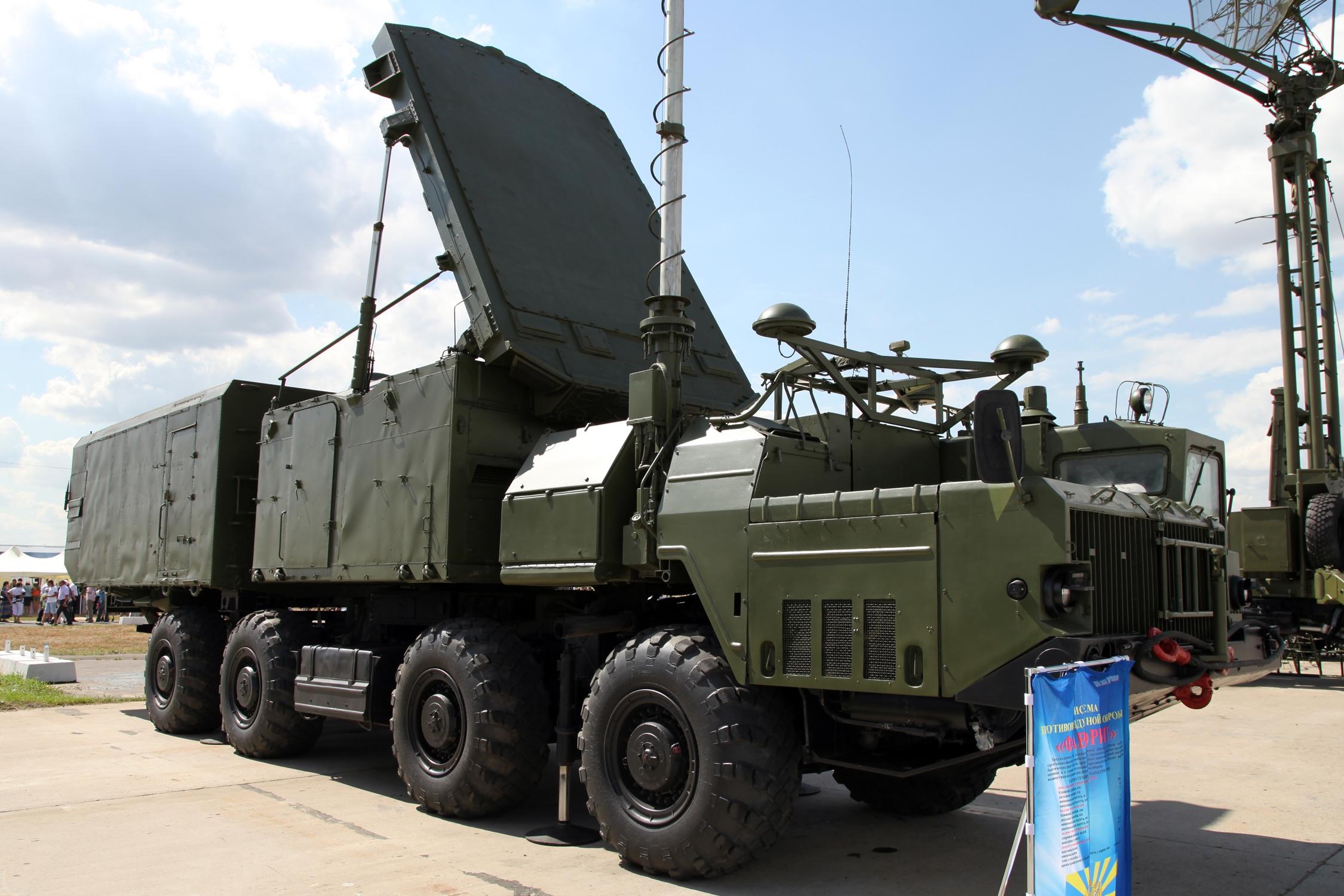 The engagement radar was updated as well, to a 30N6E1 "Tomb Stone" with a new, rectangular array, which remains interoperable with the earlier mast systems. The S-300PMU-1 system’s two transporter-erector launchers could both communicate directly with the “Tomb Stone,” which replaced an earlier radar code-named “Flap Lid.” Their smaller electronics obviated the need for larger accessory cabins in earlier designs. New fire-control computers could be connected to launchers via cables or radios, and the new 48N6E missile features a range of 150 km. A newer version of the radar, the “Grave Stone,” is used by the S-400. 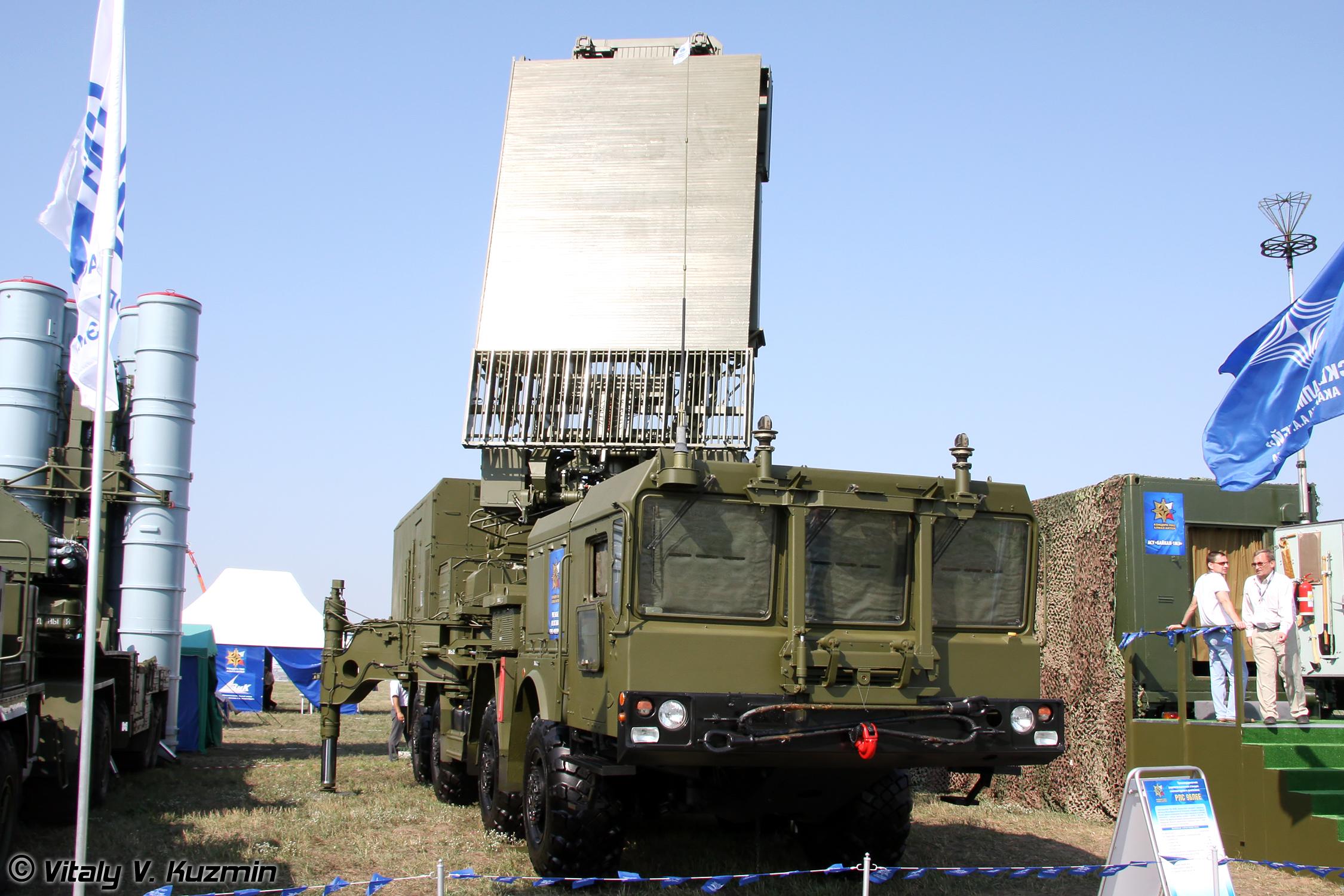 As early as 1997, the Lianozovo electromechanical plant and Lira KB design bureau displayed a new, optional, all-altitude, early-warning radar: the 96L6E "Cheese Board" for the S-300PMU-2. The new system effectively replaced the earlier radar known as the “Clam Shell.” If deployed with a battery, it can function without a battalion-level search radar. The C-band, phased-array system can elevate to almost vertical, has a 300-km range and can simultaneously track 100 targets. 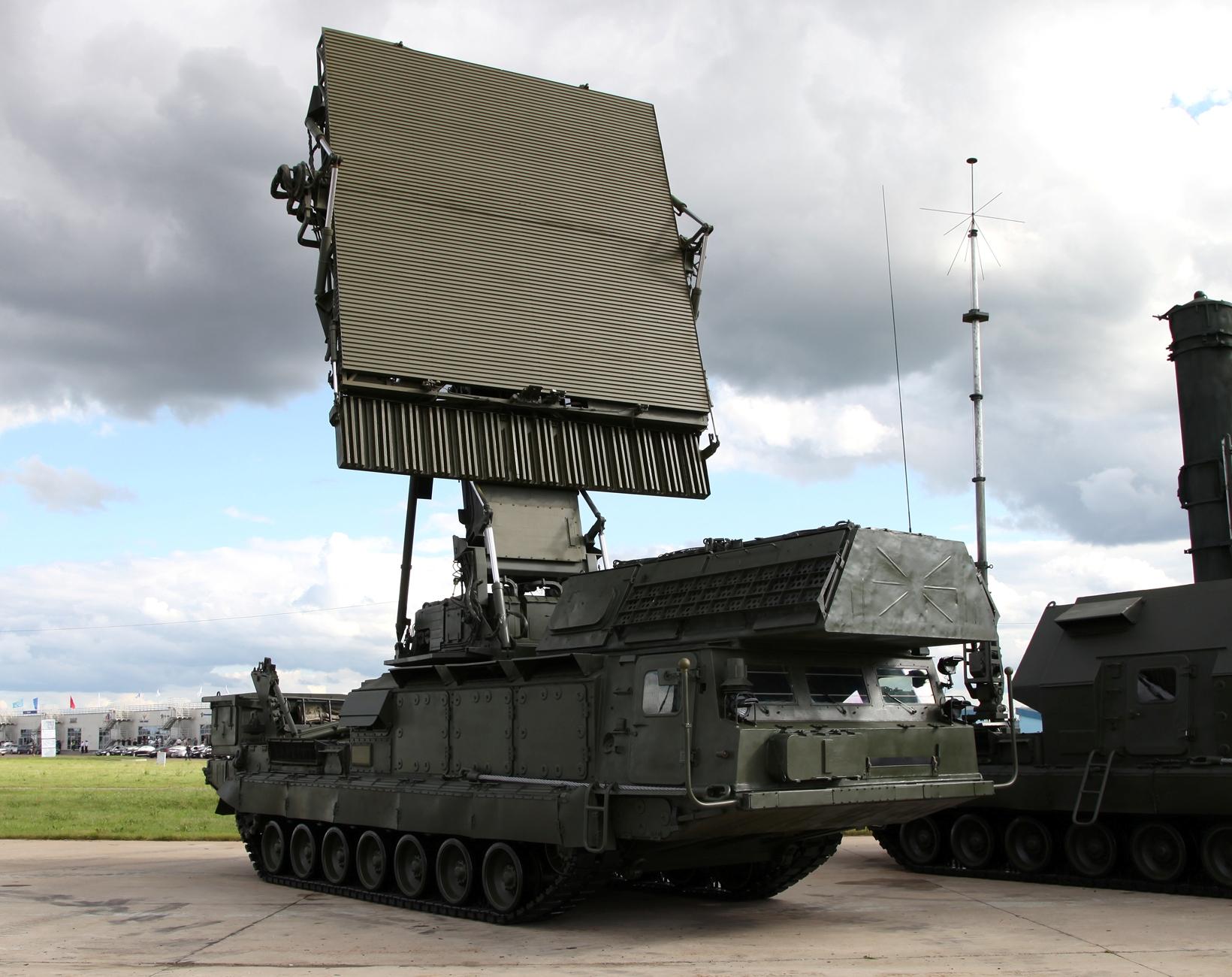 The S-300V and S-300VM use the 9S15/9S15M/MT Obzor "Bill Board," a rotating, square, passive, electronically scanned array composed of slotted wave-guide radiators that scan electronically in elevation to find targets. The planar array sits on a turntable, mechanically scanning in azimuth and providing 360-deg. coverage. The antenna folds in and lowers to horizontal during movement. The S-band system has a range of 250 km and can turn over 200 targets to the command post. 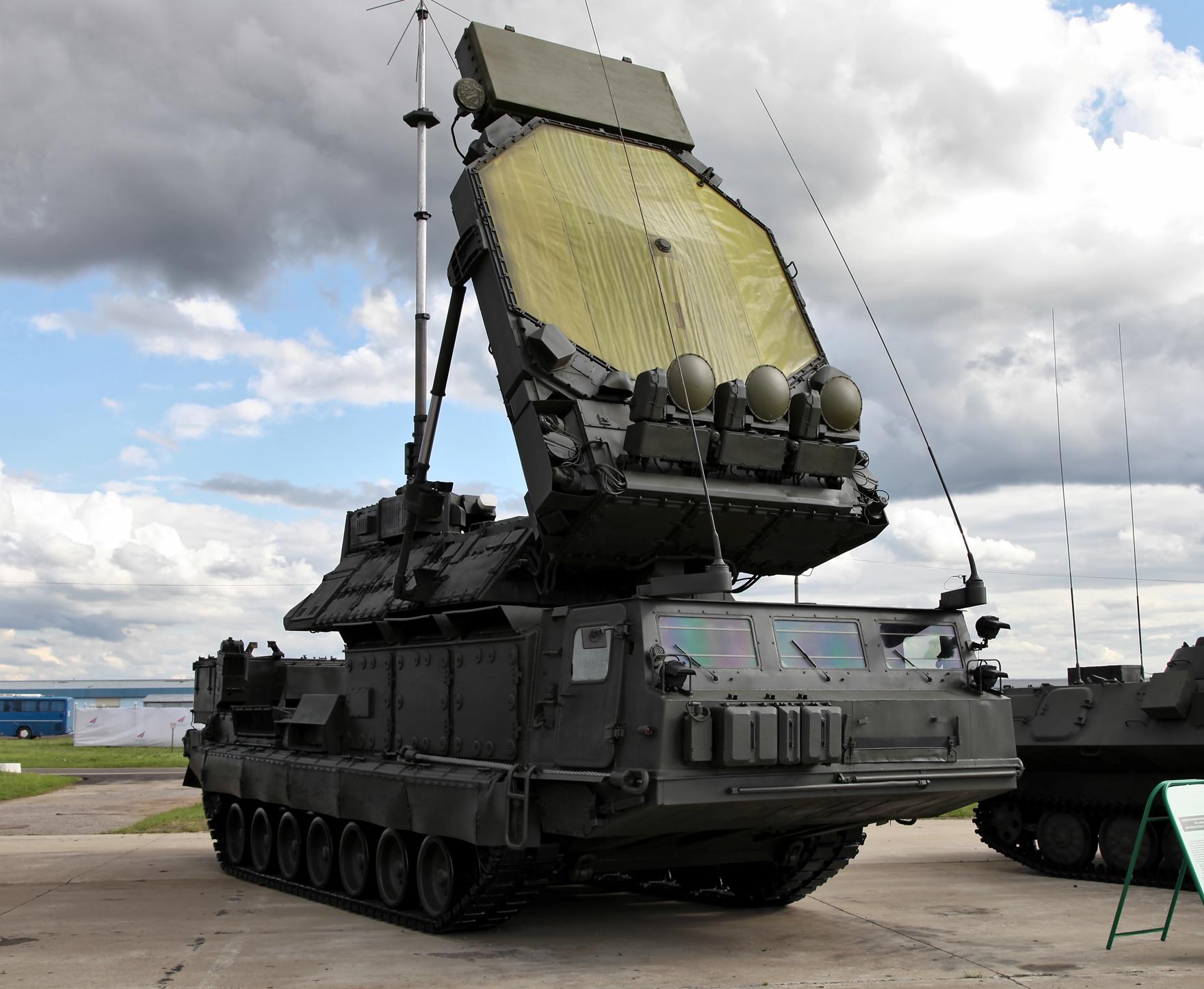 The “Grill Screen” (above) serves the S-300VM, replacing an earlier passive, electronically scanned array (PESA) “Grill Pan,” which provided fire control for an S-300V battery. The X-band Grill Pan has a 10,000-element, octagonal PESA, an identification-friend-or-foe array above this main array and three circular sidelobe cancellers beneath it. It can guide 12 missiles toward six targets. 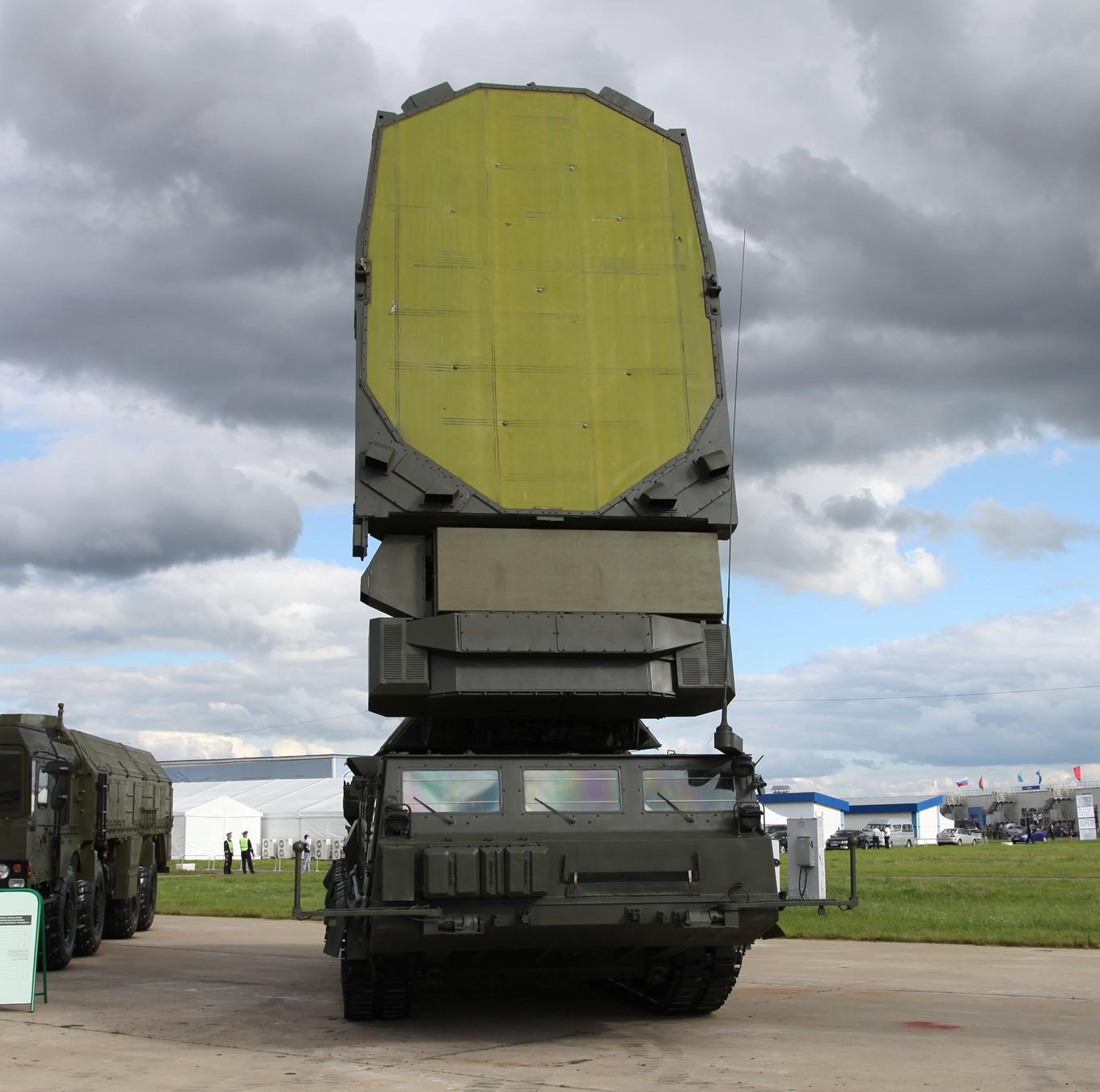 The 9S19 Imbir "High Screen," a programmable field-of-view radar, uses an oblong, passive, electronically scanned array to sector and look for up to 16 high-speed missile threats. It serves the S-300V and S-300VM.

For more information on air defense systems, to find program data on the Aviation Week Intelligence Network and to learn how to receive full access to updated online profiles of major international defense programs, go to awin.aviationweek.com