How Does The ‘Mother Of All Bombs’ Stack Up? 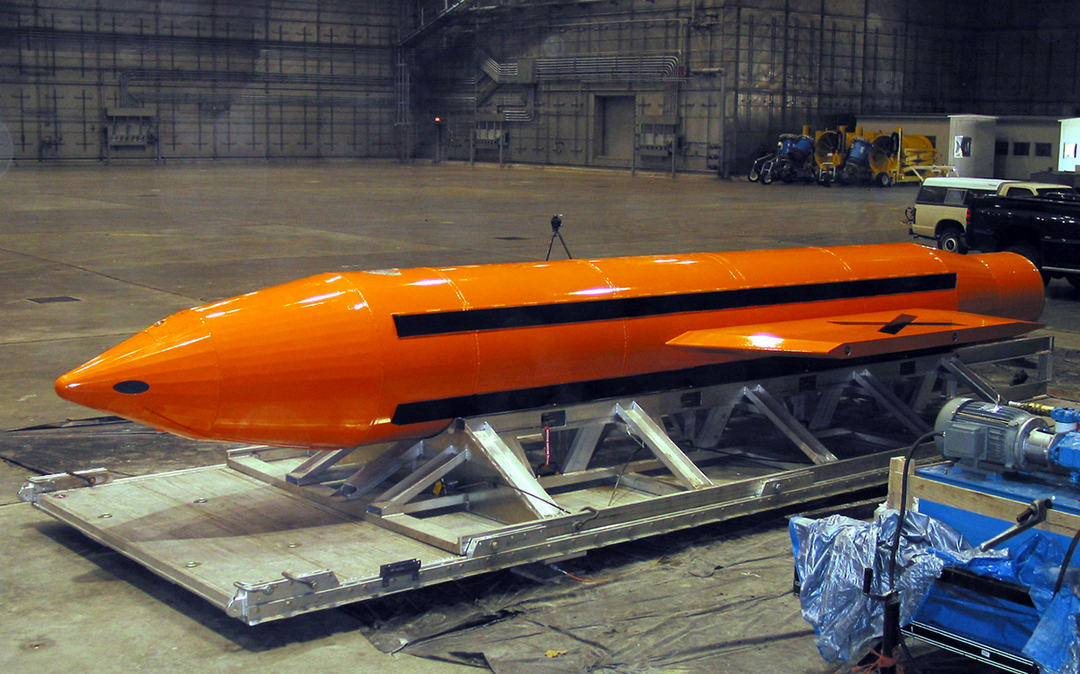 By U.S. Department of Defense, via Wikimedia Commons 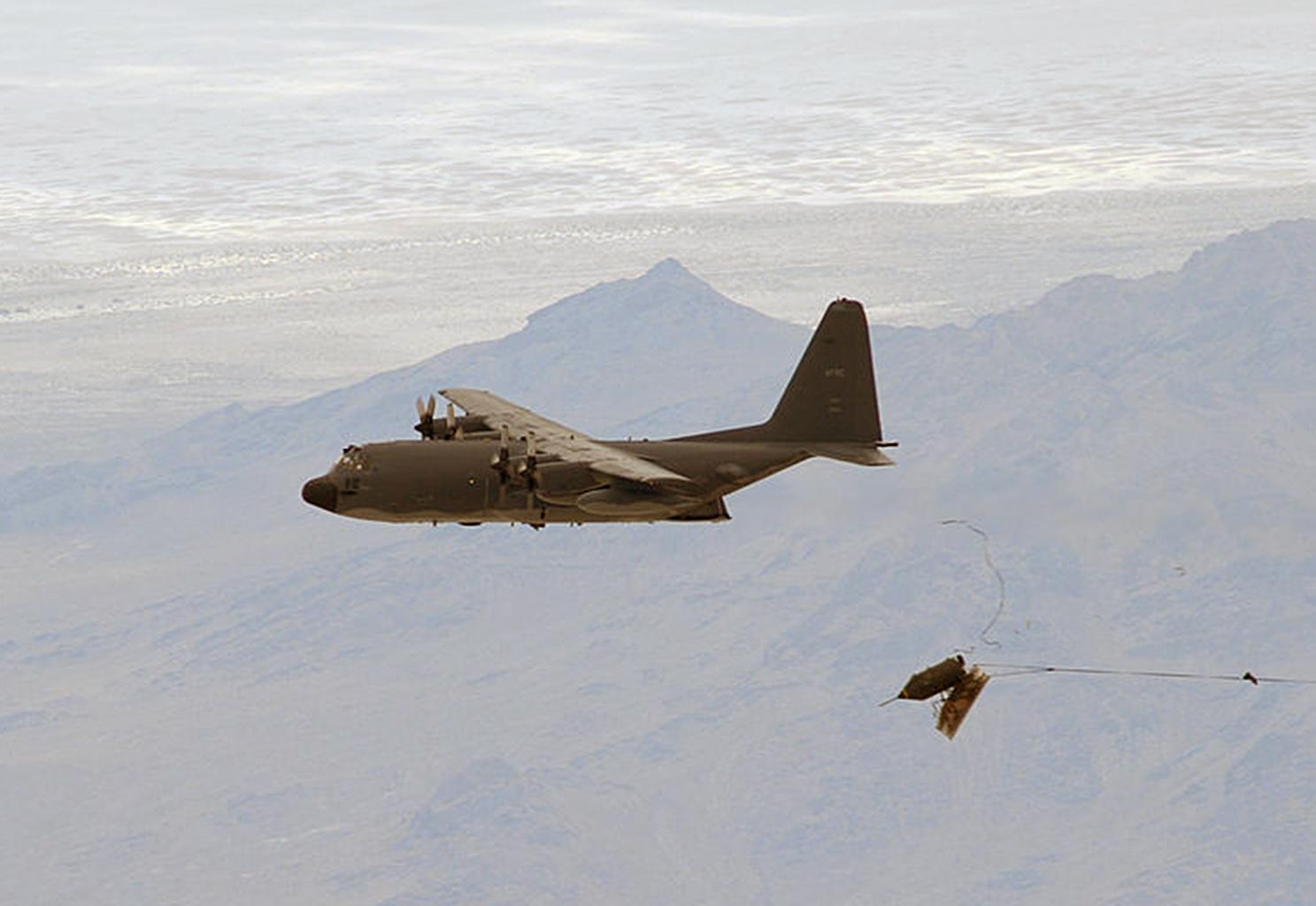 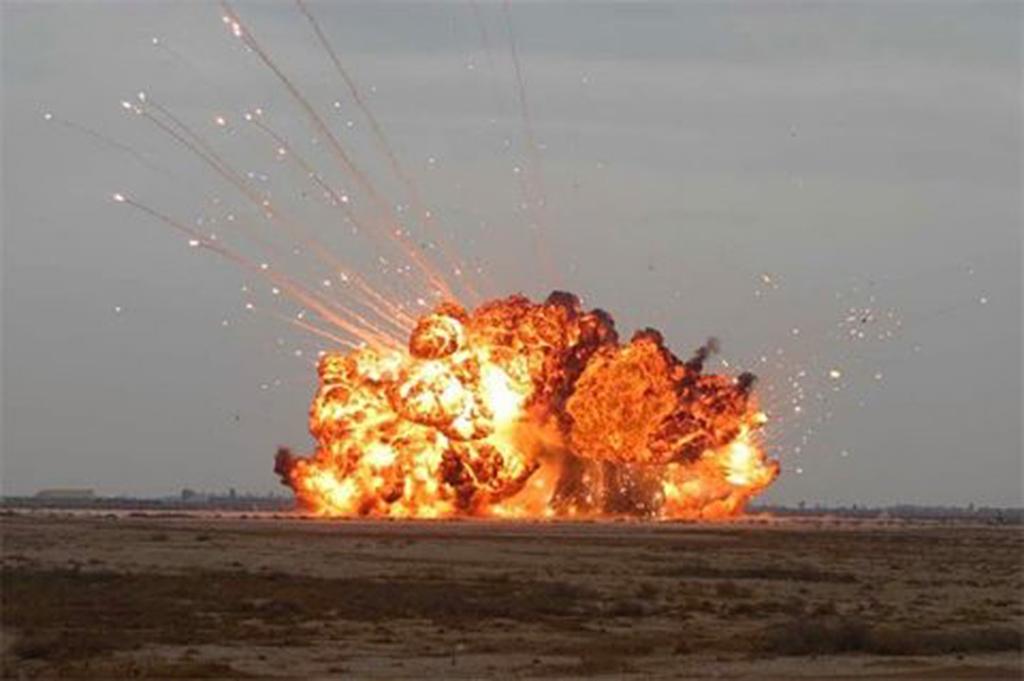 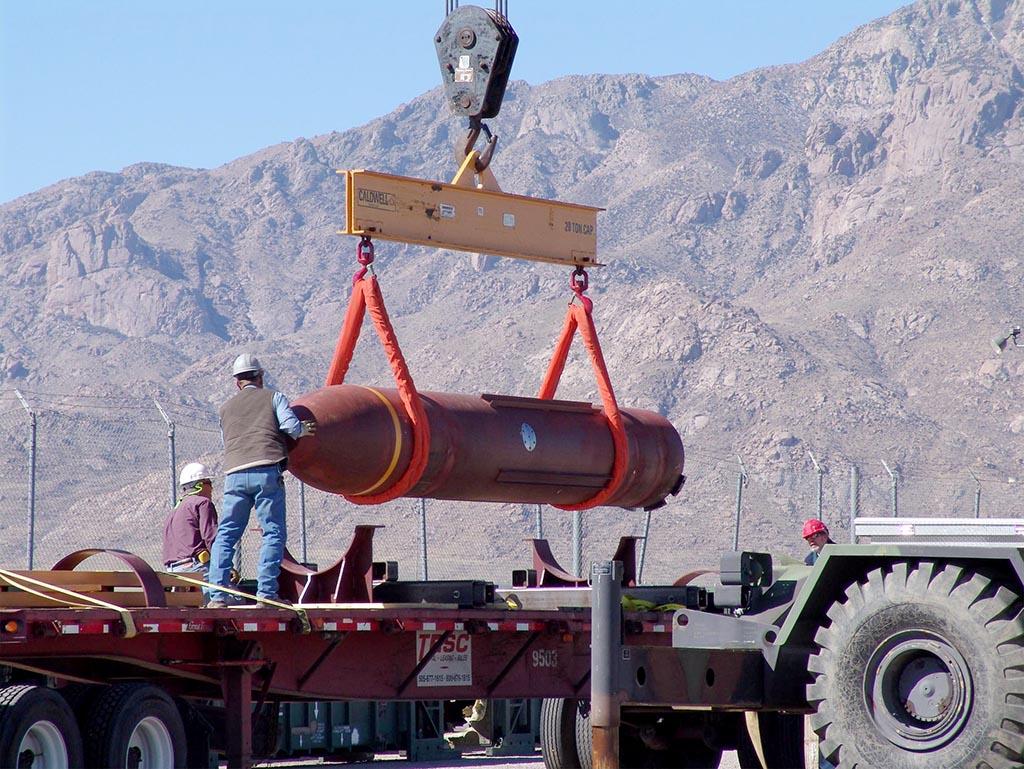 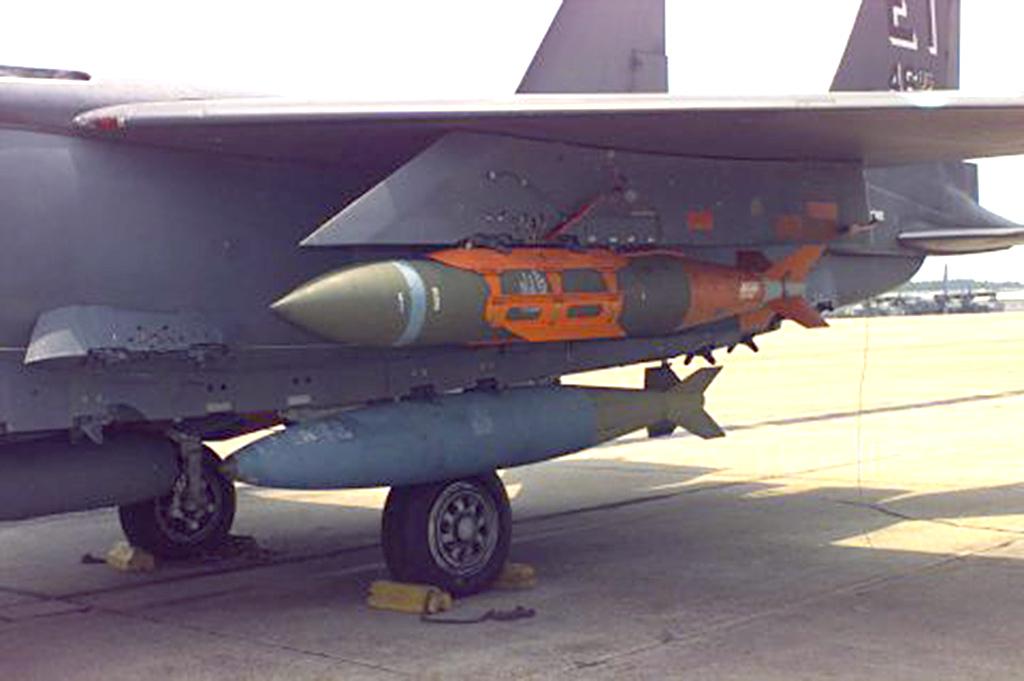 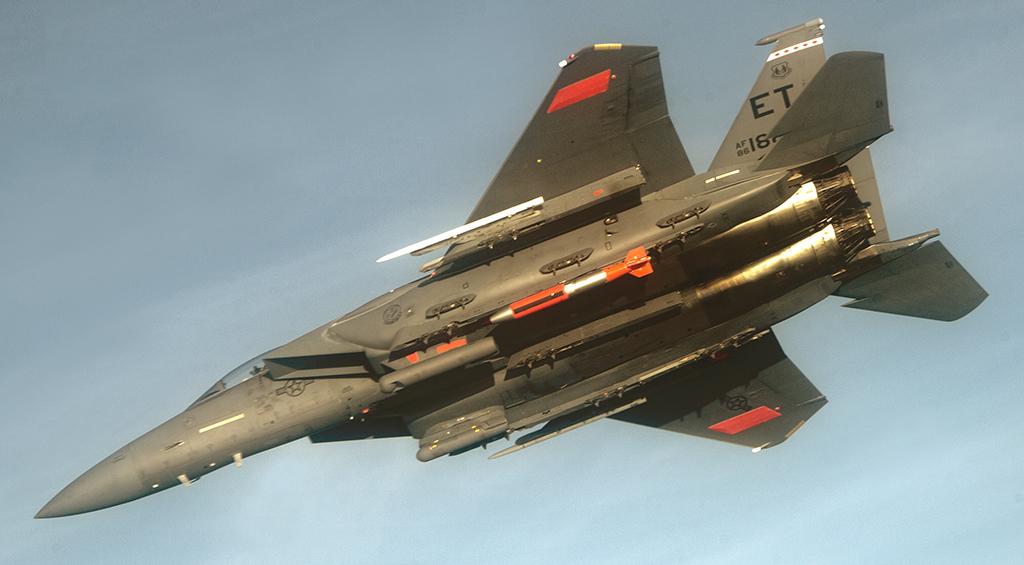 A U.S. Special Operations MC-130 has dropped the largest nonnuclear bomb the U.S. has ever deployed, on Islamic State group terrorists in a series of caves in Afghanistan, marking the first time the U.S. has used the 21,000-lb. so-called Mother Of All Bombs in combat.

The demolition GBU-43/B Massive Ordnance Air Blast (MOAB) is the biggest conventional bomb the U.S. has ever dropped in combat—by far. The MOAB was developed by the Air Force Research Laboratory as a replacement for the BLU-82B/C-130 “Daisy Cutter,” a 15,000-lb., non-guided air-blast munition first used in the Vietnam War. A single MOAB was moved to the Persian Gulf area on April 1, 2003, just after the invasion of Iraq, but was never used.

Despite its powerful blast, the MOAB may not be the most powerful conventional bomb in the world. Russia’s “Father Of All Bombs,” or FOAB—officially called the Aviation Thermobaric Bomb of Increased Power—is reportedly four times as powerful as the MOAB, yielding the equivalent of 44 tons of TNT by using a new type of high explosive. However, U.S. defense analysts have questioned the veracity of Russia’s claims concerning the weapon’s size and power.

In terms of weight, MOAB is not the largest nonnuclear bomb in U.S. inventory. That title goes to Boeing’s GBU-57A/B Massive Ordnance Penetrator (MOP), a 30,000-lb. “bunker buster” that has never been used in combat. Unlike the MOAB, which detonates above the ground and is designed to destroy a lot of targets on or just below the surface, the MOP is designed to penetrate beneath the surface and destroy hardened tunnels and bunkers.

The MOAB is ideal for wiping out clusters of “soft” targets such as a tunnel complex or a large group of troops or vehicles. But in the ongoing Middle East conflict, the U.S. military typically uses greater numbers of much smaller munitions—primarily 500-lb., 1,000-lb. and 2,000-lb. guided bombs—dropped from fighters or bombers to achieve similar effects.

So why did U.S. Central Command choose now to deploy the MOAB?

It does raise the question of whether its use was of symbolic importance as much as military importance, says Todd Harrison of the Center for Strategic and International Studies: “If it’s intended as a signal, then what I would read from it is 'the gloves are coming off, everything’s on the table, we’re not going to be restrained from using something in our arsenal.'"