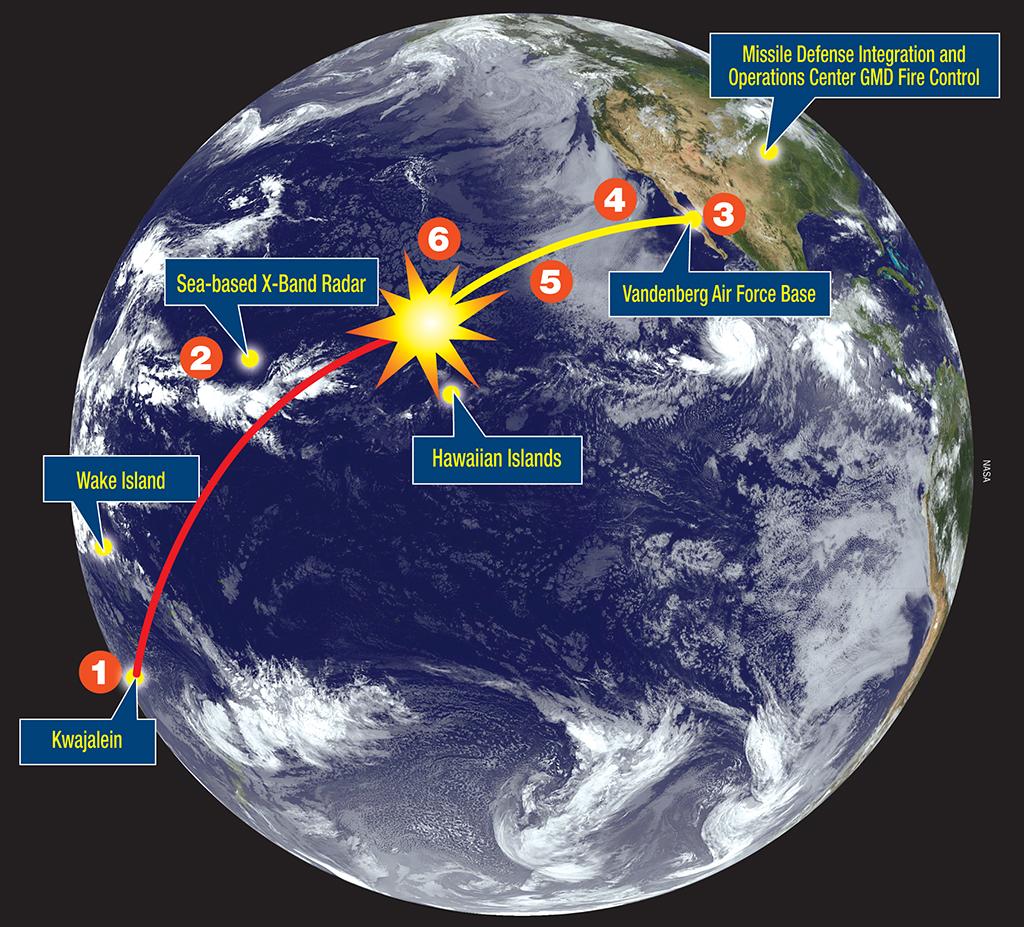 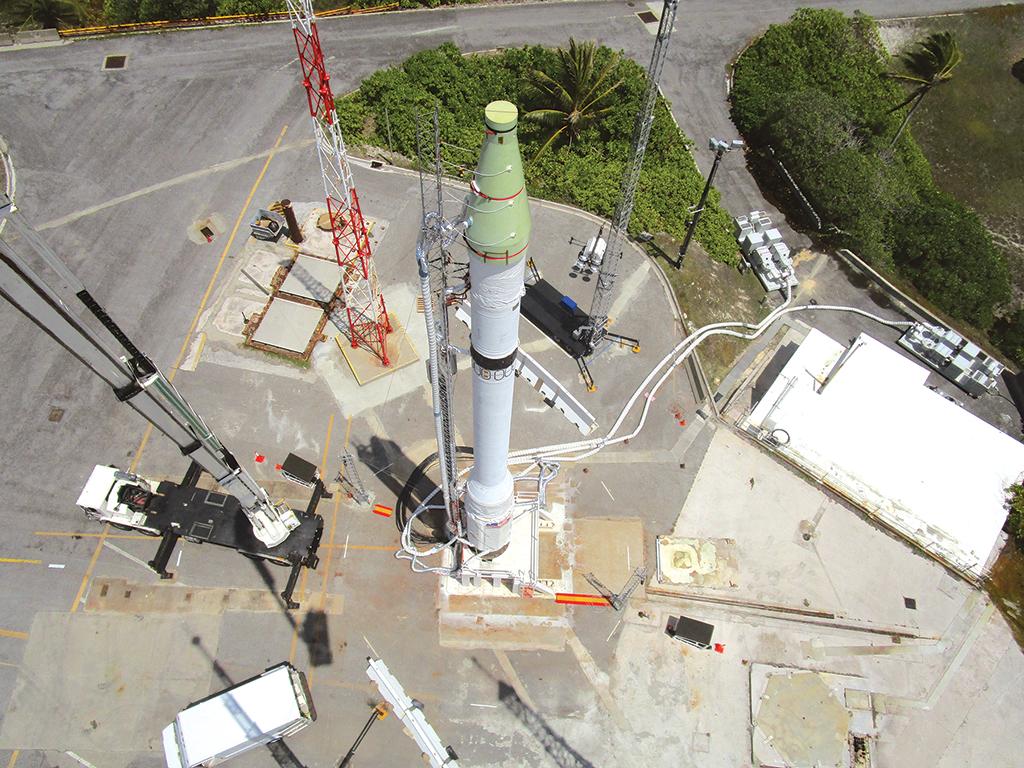 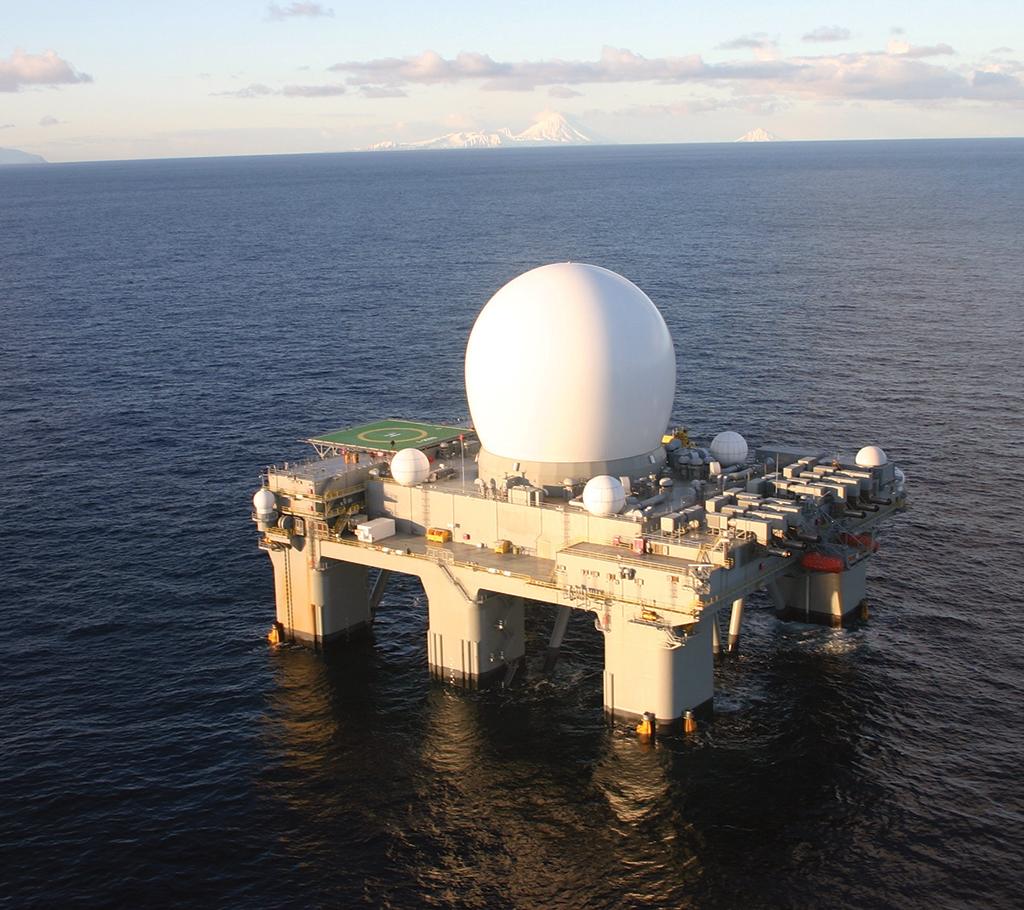 Space-based infrared sensors detect the ICBM’s fiery launch and cue tracking and discrimination radars on land and at sea in the Pacific. The information is relayed to the central launch command and fire control center in the U.S., which prepares a response based on trajectory and expected impact point of the threat. 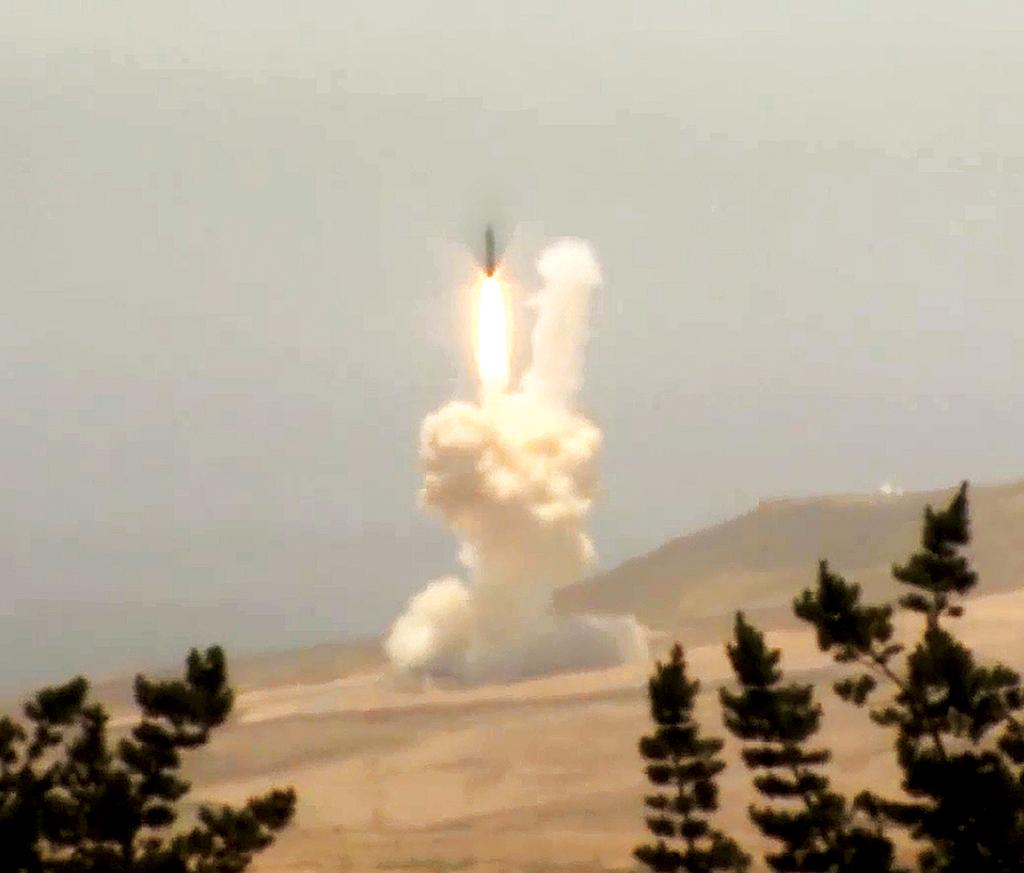 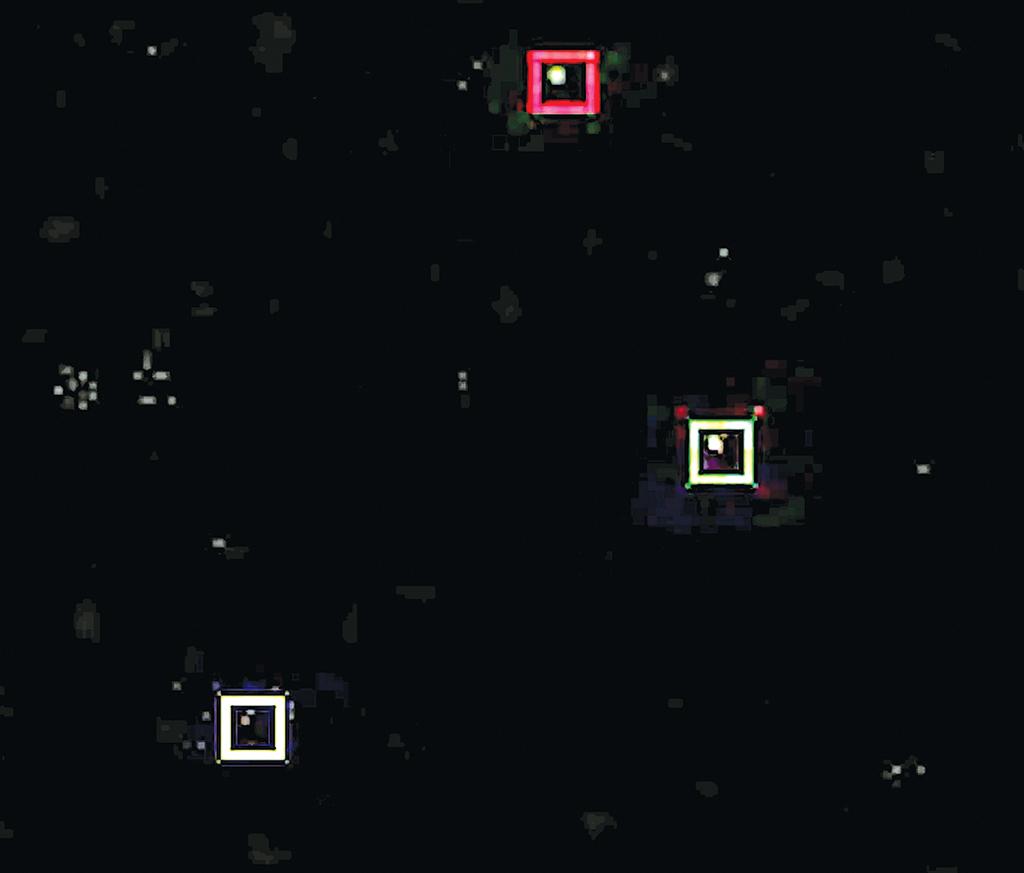 The kill vehicle’s onboard seeker uses advanced algorithms to distinguish the deadly warhead (in red square) from potential decoys (in white squares), countermeasures and space debris as it aligns for intercept using its divert and attitude control system. 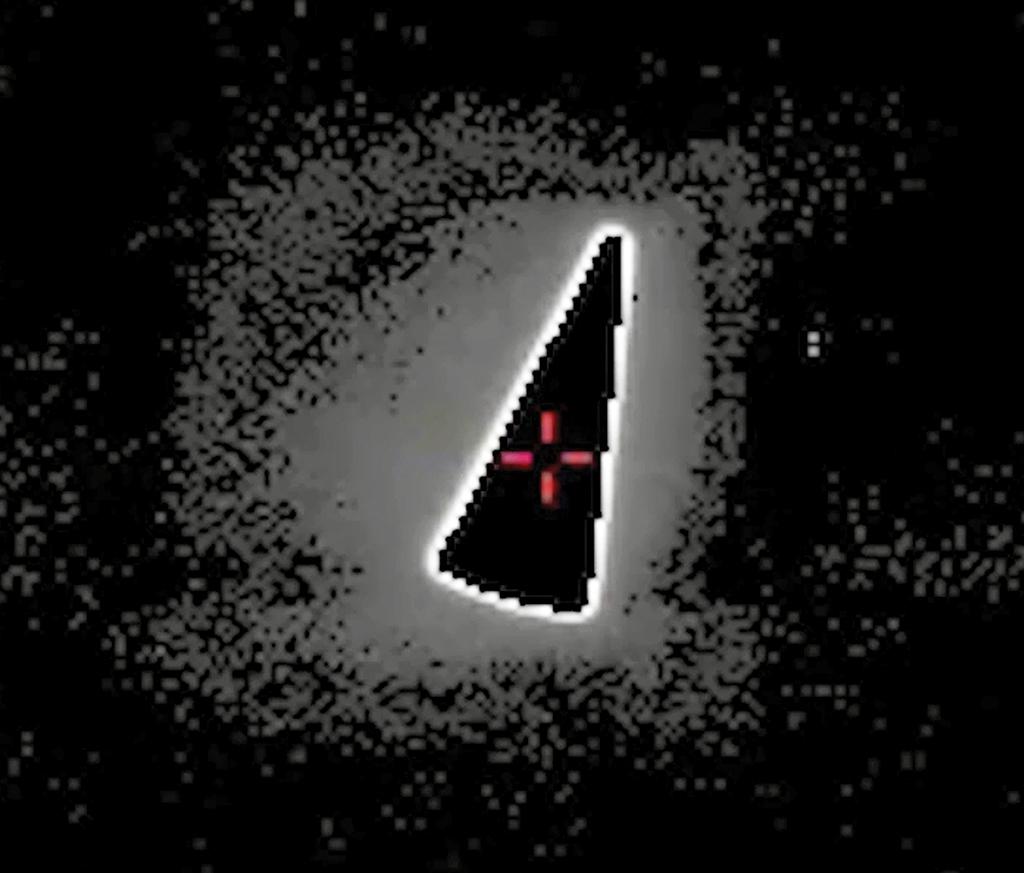 The final image of the target reentry vehicle before impact. If this had not been a test, it probably would have contained an armed nuclear warhead, 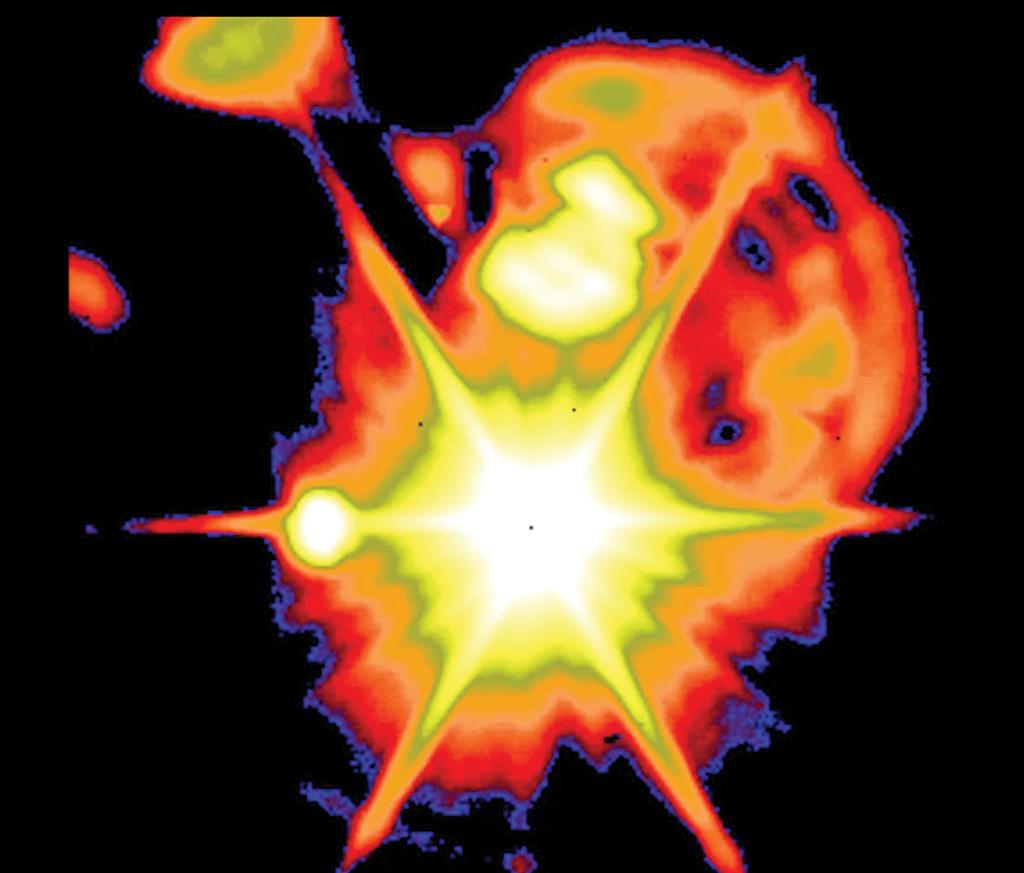 6. Exoatmospheric Kill Vehicle and target reentry vehicle collide in a fiery collision, as seen through an infrared sensor. In a real-life scenario, multiple interceptors would be fired against a single warhead in case the first shot misses.

On May 30, the Missile Defense Agency’s Ground-based Midcourse Defense system conducted its first successful intercept of an intercontinental ballistic missile target. A series of images from the trial, designated “Flight Test Ground-Based Interceptor (FTG)-15,” shows the disparate systems that achieved the goal of missile defense—neutralizing a target safely above the atmosphere.