F-35s Take Off For Atlantic Crossing 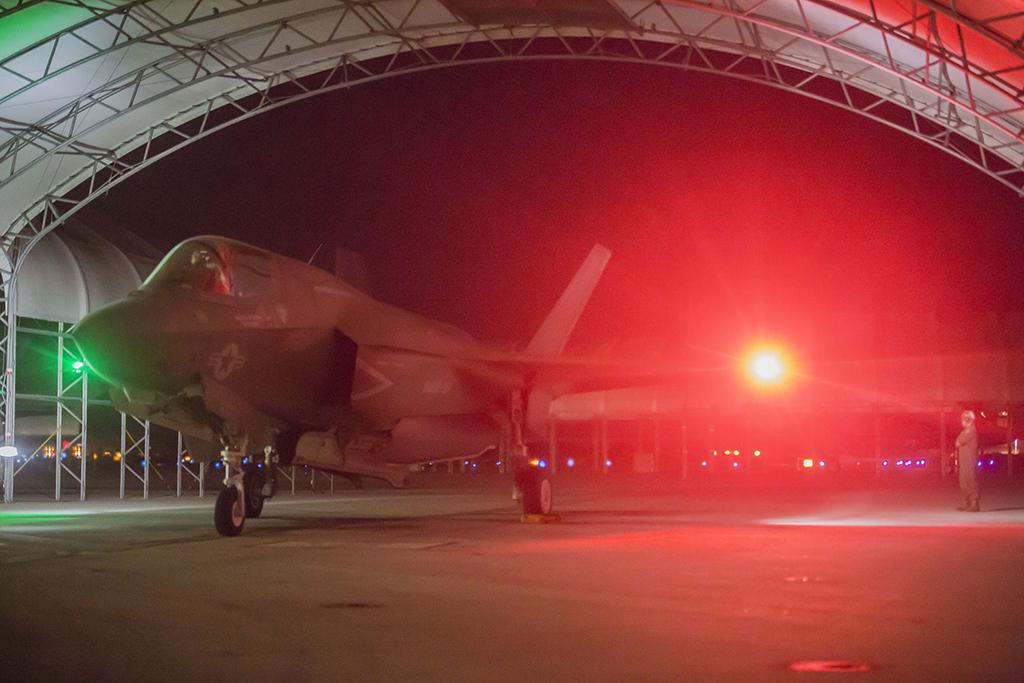 An F-35B prepares to take off from MCAS Beaufort, South Carolina, June 29. Marine Fighter Attack Training Sqdn. 501 pilots and maintainers are traveling to the U.K. to appear at RIAT and the Farnborough Airshow. 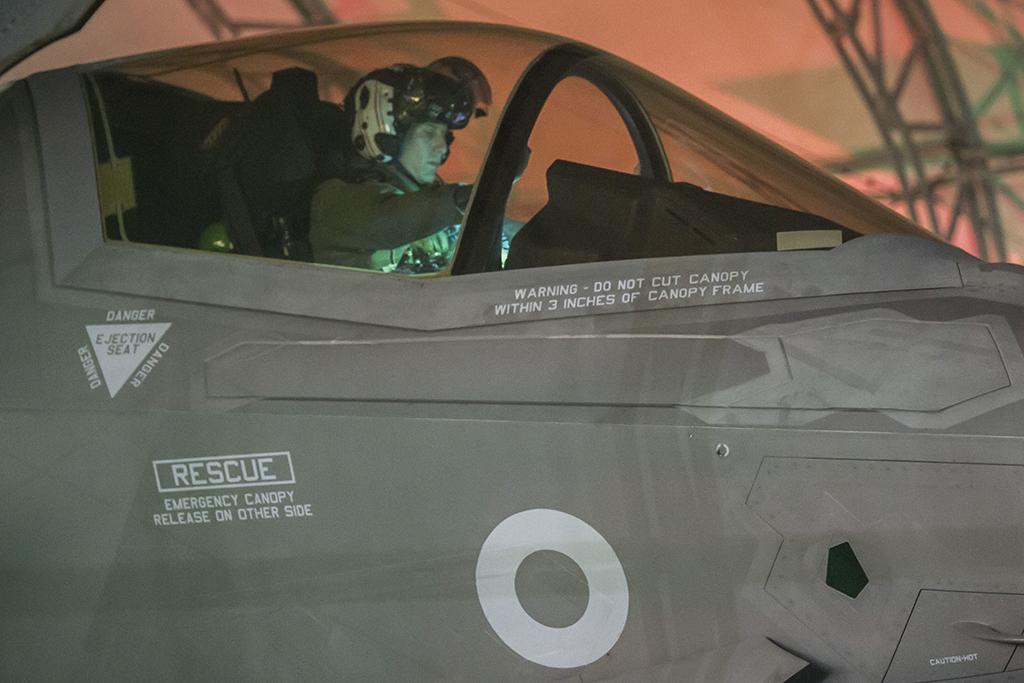 Royal Air Force Sqn. Ldr. Hugh Nichols, who will be the first British pilot to fly the F-35 in the U.K., prepares his “B” version for takeoff. 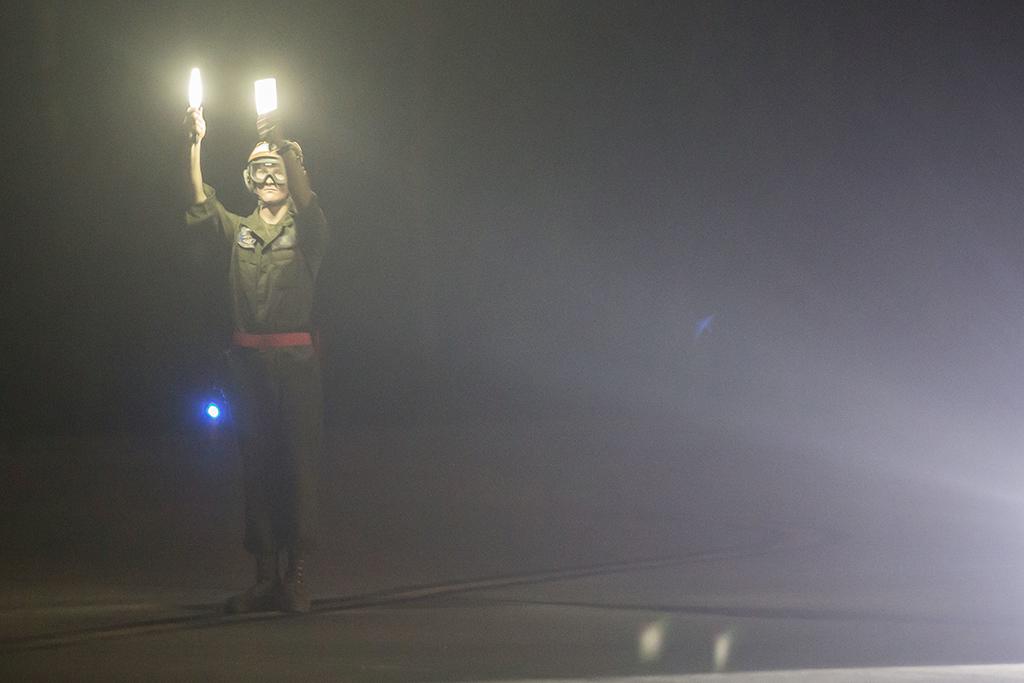 The three F-35Bs, two for the U.S. Marine Corps and one for the British, were delayed by two days in making their eastbound flight to RAF Fairford. 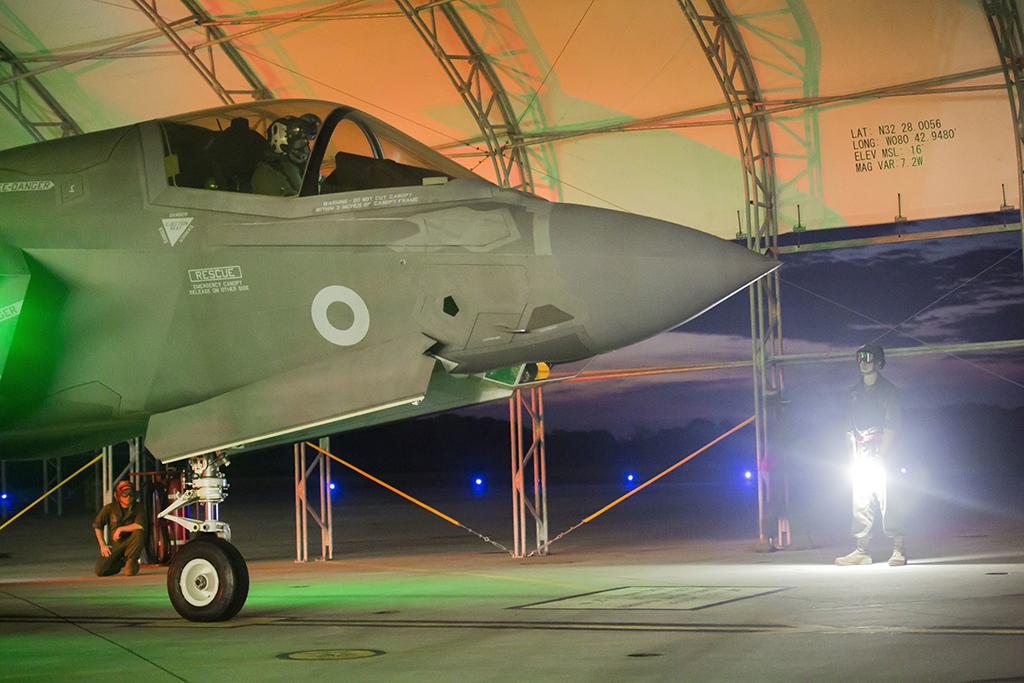 The F-35Bs were scheduled to leave June 27, but serviceability issues with the KC-10 refueling aircraft, understood to be transiting from MacDill AFB, Florida, and meeting the F-35Bs from MCAS Beaufort, held up the flights. 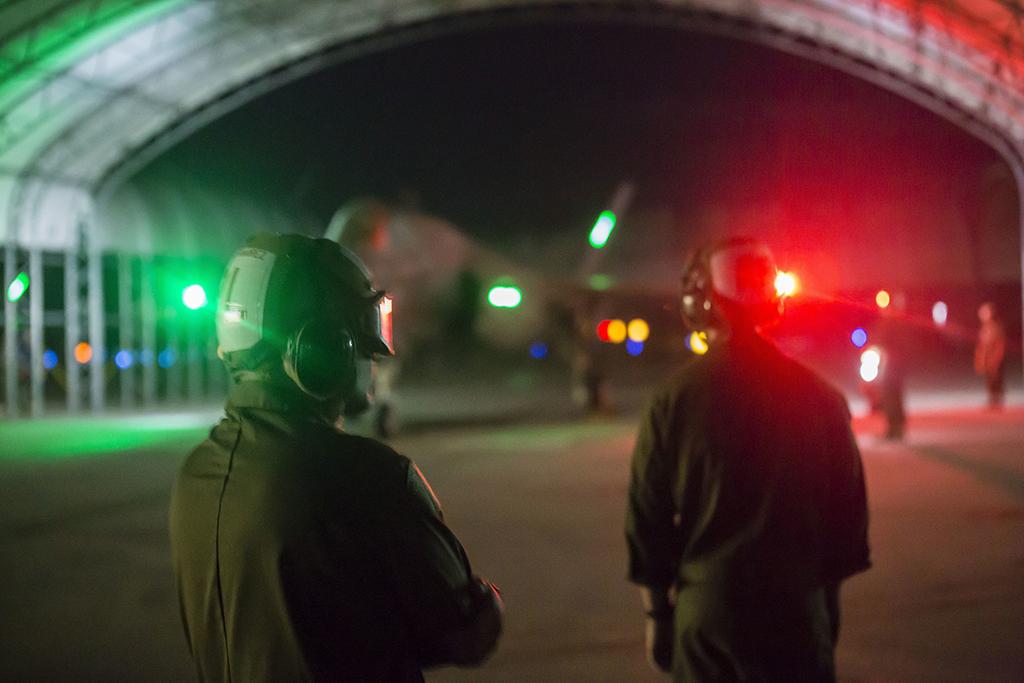 Flights by a pair of U.S. Air Force F-35As from Luke AFB, Arizona, also are expected this week. 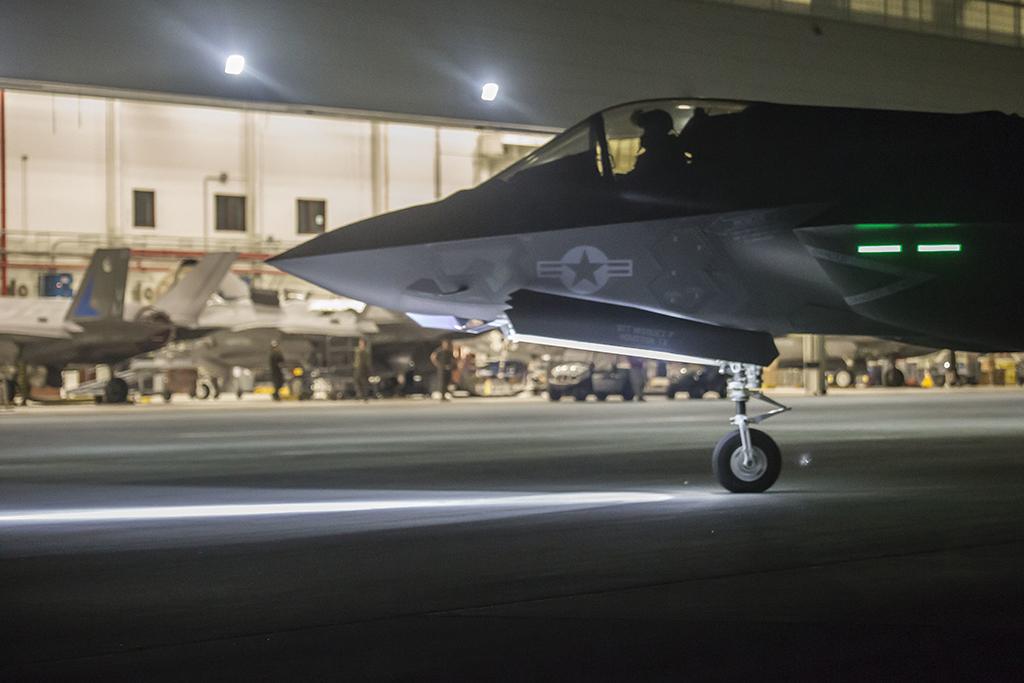 Both the F-35As and F-35Bs will appear in flight demonstrations at RIAT, while only the U.S. and U.K. F-35Bs are expected to be at Farnborough.

Two years after an engine fire at Eglin AFB, Florida, caused the F-35 to miss its planned international debut in the U.K., U.S. Marine Corps and U.K. versions are at last on their way across the Atlantic Ocean for the Royal International Air Tattoo (RIAT) and Farnborough International Airshow. The F-35’s appearance in the U.K. has been widely anticipated, and the jets are expected to demonstrate heritage flights, vertical landings and in-air refueling. The pilots and maintainers from the Marines' 501st Fighter Attack Training Sqdn., who had planned to begin their journey June 27, were delayed by about 48 hr. due to serviceability issues with the USAF KC-10 Extender refueling aircraft. But the F-35Bs finally took off early on June 29.