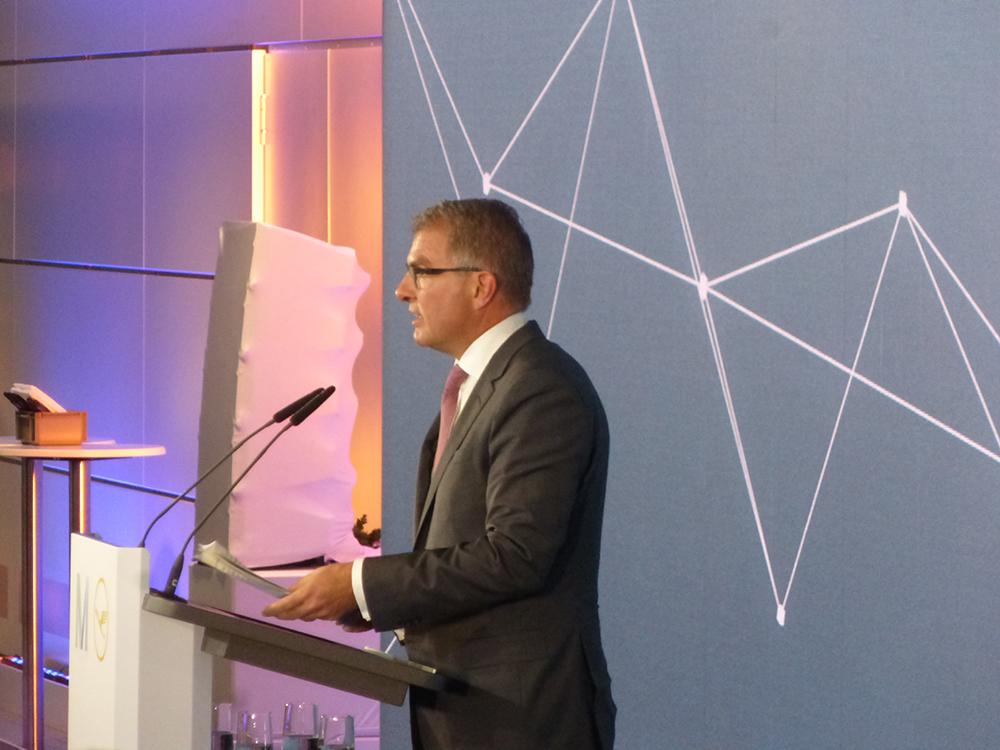 MiG’s 1.44 advanced fighter prototype made its public debut 15 years late, having started a very short and long-delayed flight-test program in February 2000. With around 40,000 lb. thrust from each of its Saturn AL-41F engines, it is one of the most powerful fighters ever built and was designed to combine supersonic cruise with high agility despite weighing close to 100,000 lb. with full external stores. “Belyakov [Rostislav Belyakov, then-MiG bureau chief} did not say no to any of the air force’s requirements,” a former MiG engineer recalls. “But even in the 1980s, it was apparent that the age of unlimited budgets was coming to an end.” The air force, for instance, called for the ability to carry 12 R-77 medium-range air-to-air missiles internally. 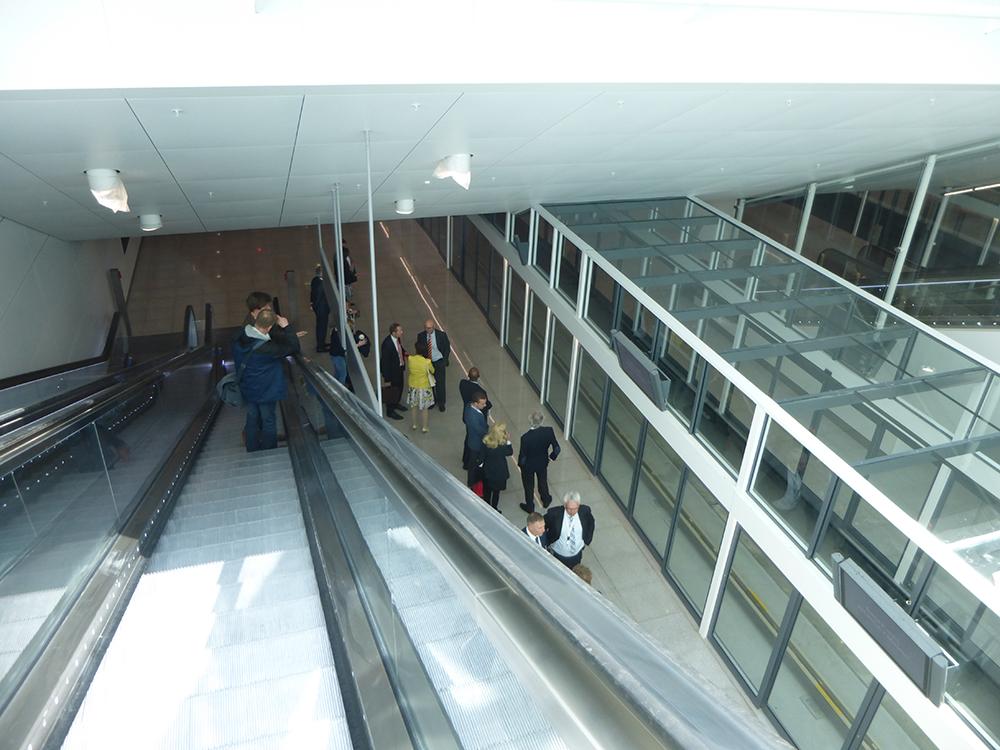 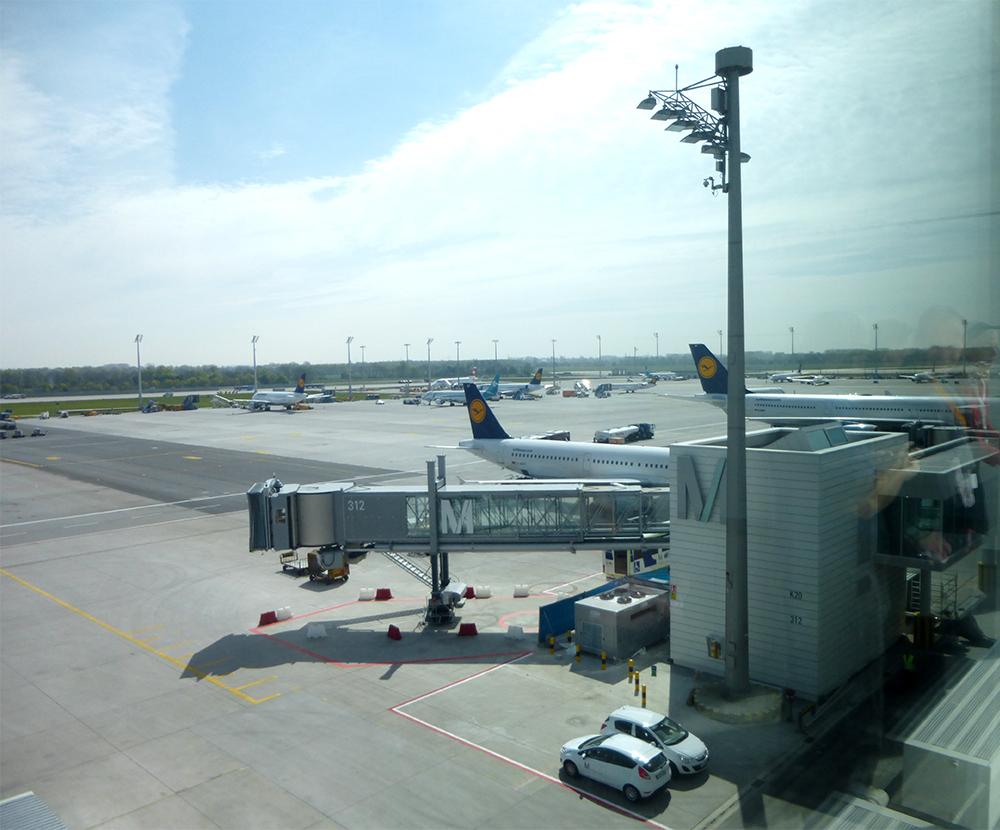 Mil PSV (Future High-Speed Helicopter) demonstrator will be based on a cleaned-up Mi-35 airframe, with 2400 shp engines and advanced rotor blades with axe-head tips. The new blades would increase the maximum speed of the Mi-28 by 10% and its cruise speed by 13%, according to Rosvertol. 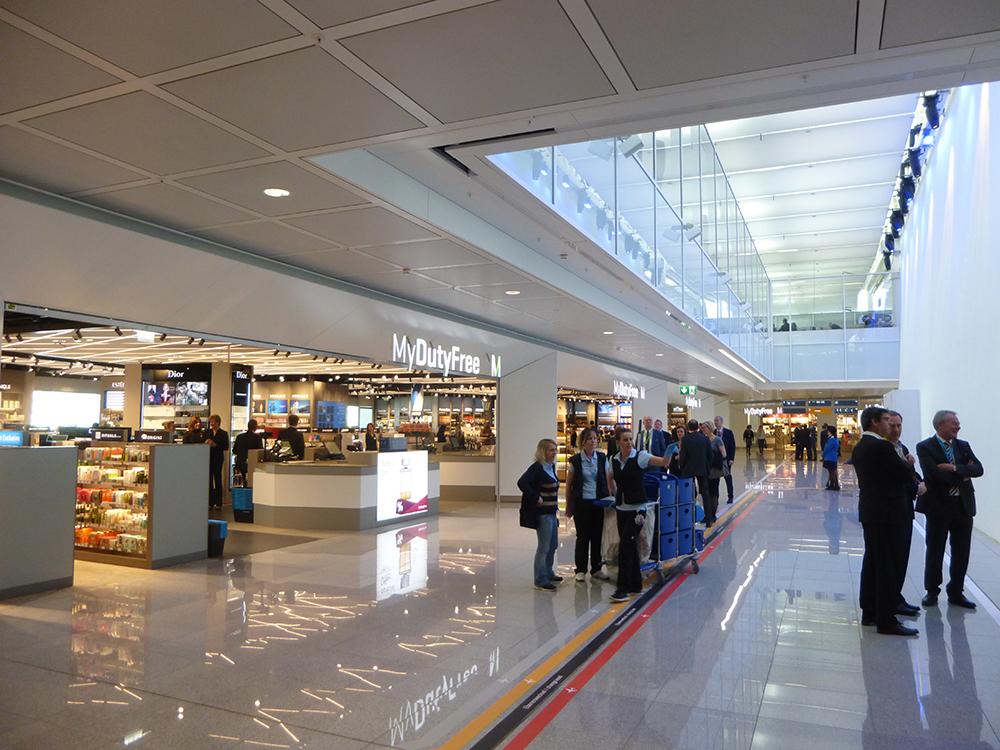 Tactical Missiles Corp. unveiled the Kh-59MK2 cruise missile, based on the 36MT jet engine, warhead and guidance system of the earlier Kh-59 (AS-18 Kazoo), but with a completely redesigned airframe to reduce its radar signature and fit in the Sukhoi T-50’s weapon bays. The 1,700-lb. weapon has a design range of up to 160 nm. 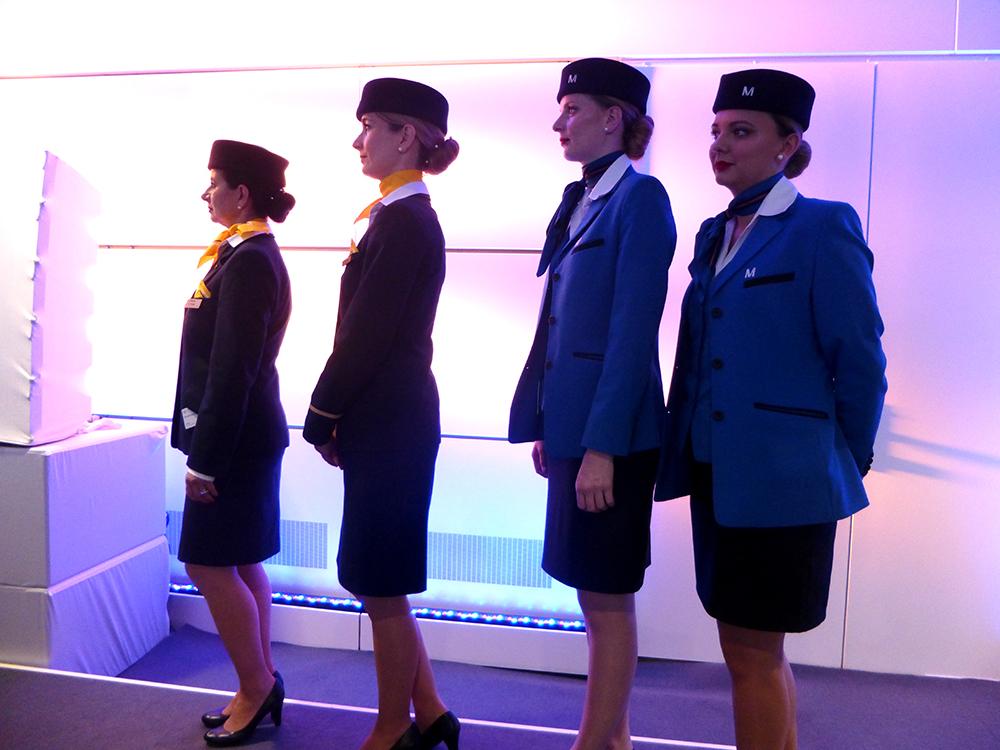 Also destined for the T-50 is Tactical Missiles Corp.’s Grom (Thunder) air-to-surface weapon. So far, two versions have been identified: Grom-1, with a rocket engine, and the gliding Grom-2 with a larger warhead. The initial versions use satellite-inertial guidance, but it is likely that future models will incorporate precision guidance. 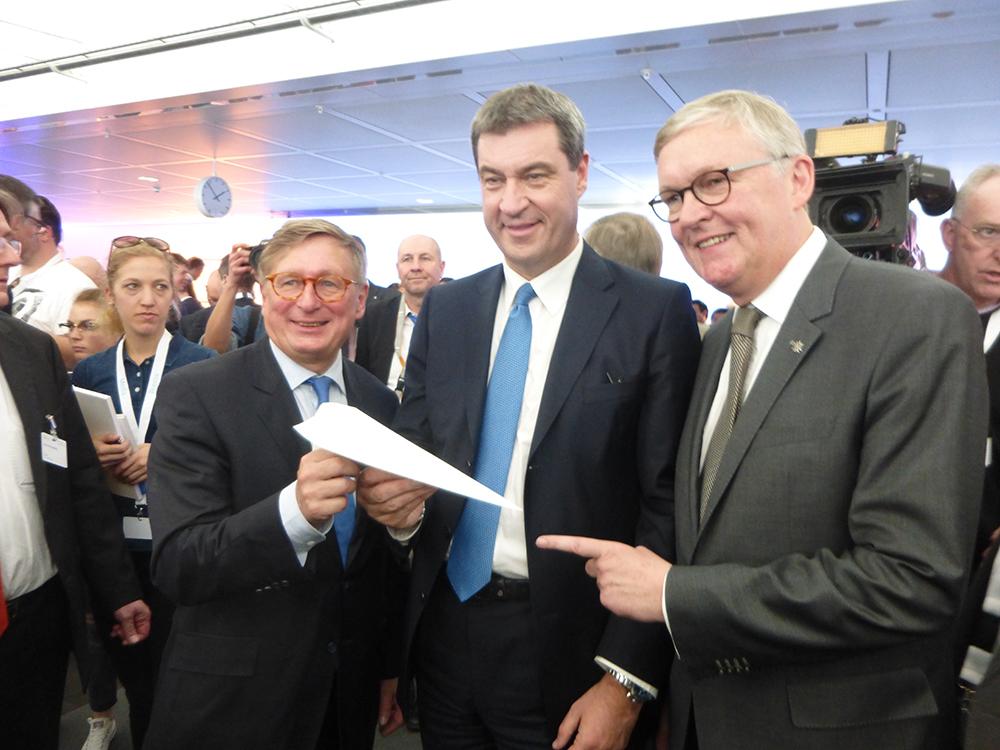 KBM showed the 9K333 Verba manportable air defense system (manpads) for the first time. New features include a three-band seeker (long- and mid-wave infrared, and ultra-violet) to discriminate targets from decoys and improve performance against small, cold targets such as unmanned air vehicles, and revised control surfaces to improve end-game maneuver and increase the chance of a direct, impact-fused hit. 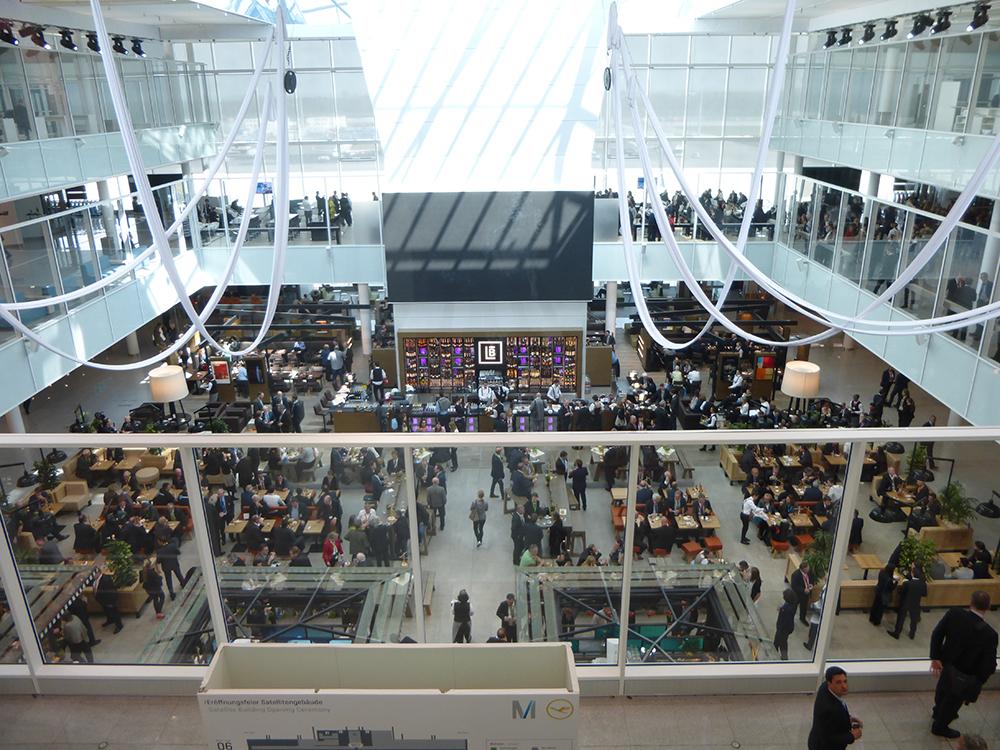 The Nizhny-Novgorod Research Institute has developed the 1L122 lightweight active, electronically scanned array radar to support the new 9K333 Verba manpads and other weapons. The same antenna was also shown in a small, mobile mast-mounted radar. 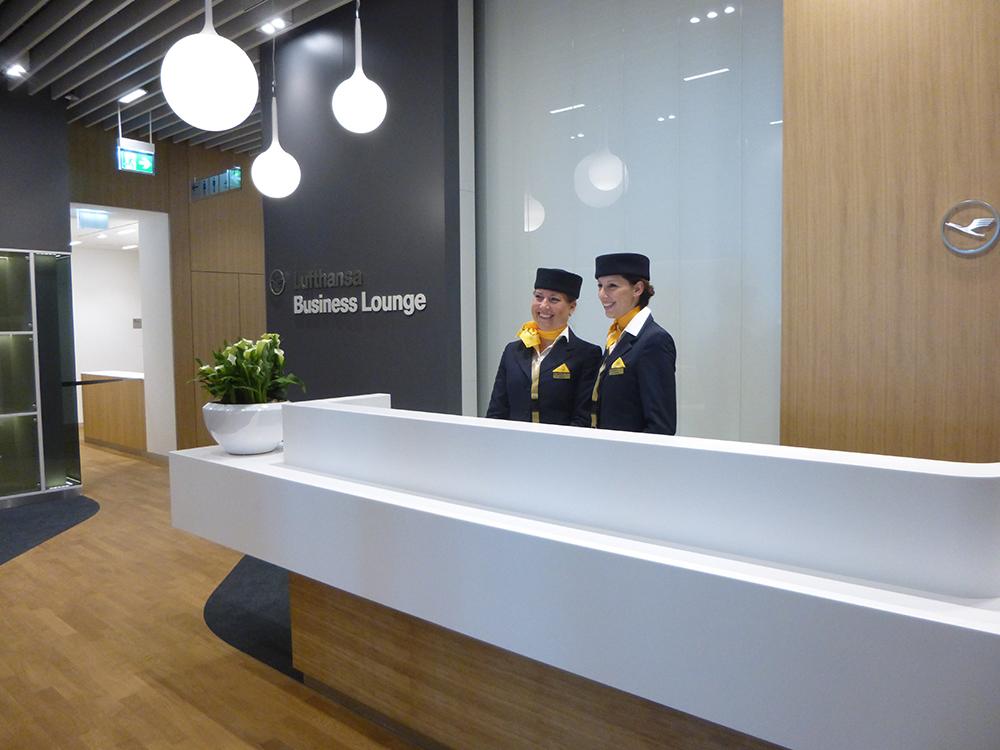 Making its first appearance at a widely attended international show was Bazalt’s RPG-30 antitank weapon, which has been kept under wraps and restricted from export since its existence was revealed in 2008. It features a 105-mm main rocket, in parallel with a 42-mm precursor rocket that is intended to detonate reactive armor or stimulate a tank’s active protection system. The 105-mm round fires a fraction of a second later, before the APS can recycle. 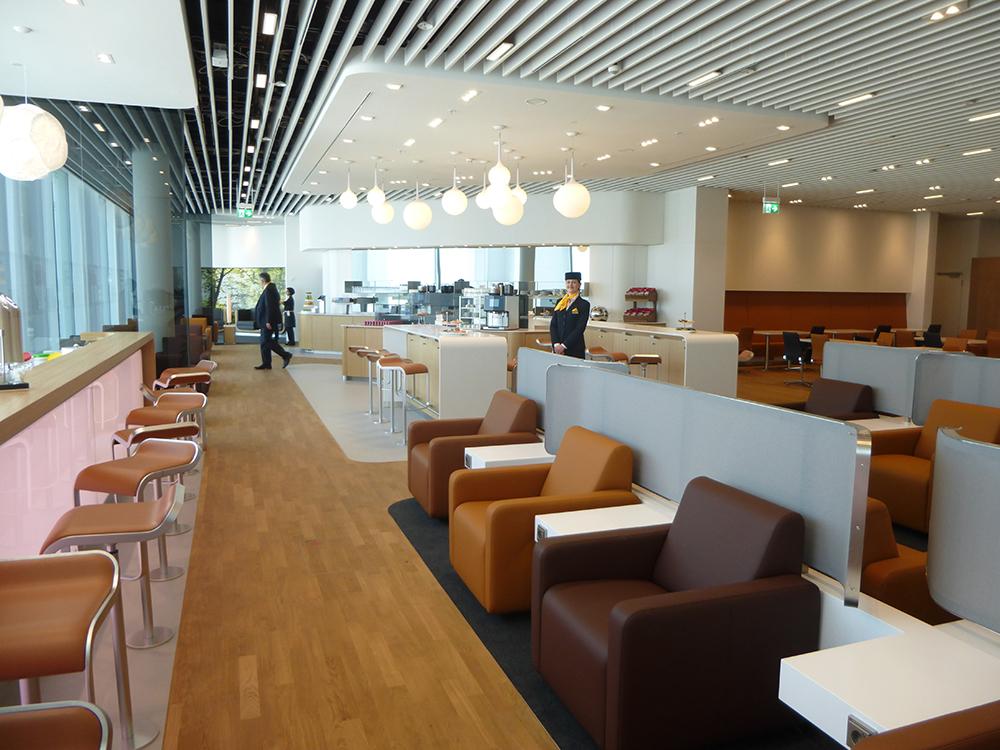 The cluster of four cooling fans at the rear of Kret’s new Krasukha-2 jamming system, intended to defeat adversary airborne early warning aircraft, indicates the system’s power. At ranges less than its 300-km maximum, it is capable of permanently damaging electronic systems. 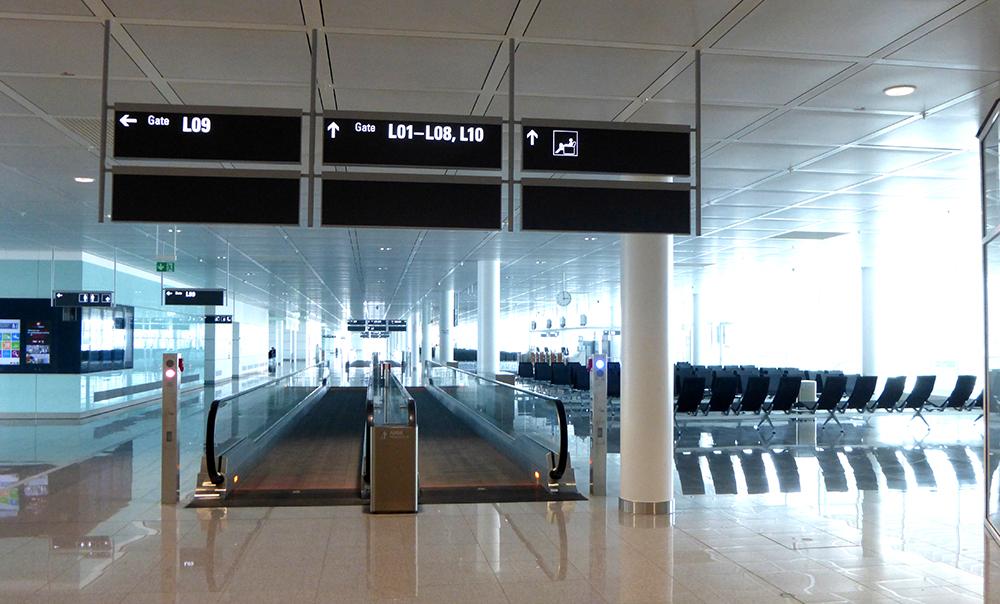 Kret’s new 1RL257E Krasukha-S4 jammer is designed for use against tactical radars and data links. The wideband system combines electronic surveillance and attack and can operate on its own, but is mainly intended to work as part of a multiplatform electronic attack force. 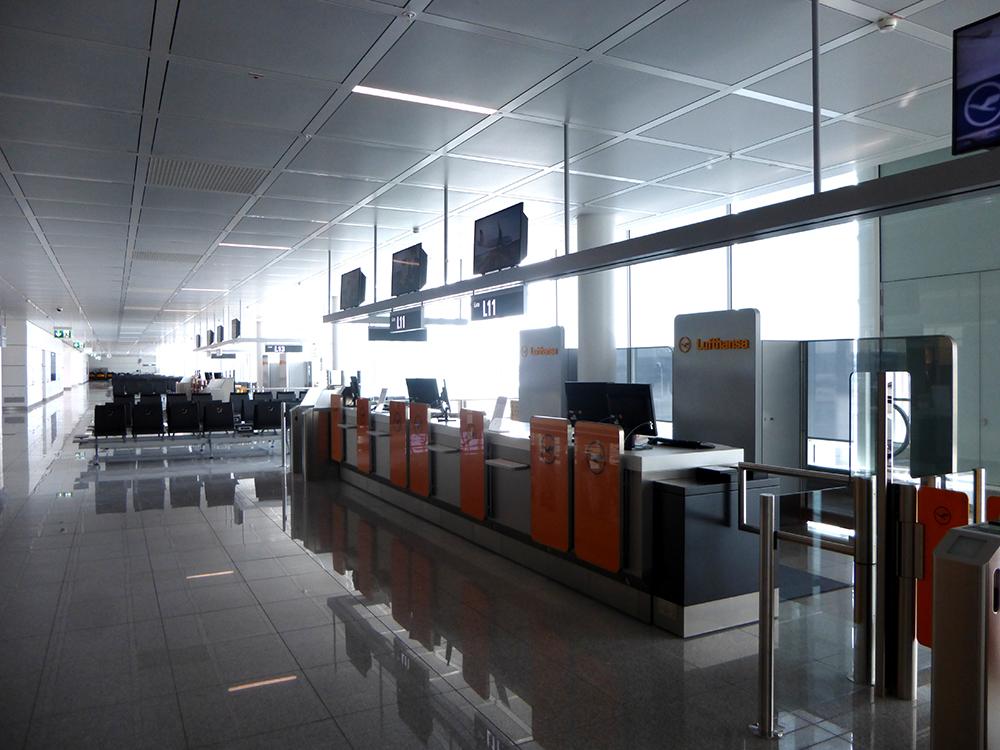 JSC Defense Systems showed the first production example of the Avtobaza-M passive location system, bringing two vehicles of a normal five-vehicle complex. The tall masts carry the antennas that communicate between all five stations, providing low-power, low-probability-of-intercept connections over tens of kilometers. Avtobaza-M uses time-difference-of-arrival (TDOA) processing to locate targets with a precision that is about 2% of detection range, and operates from 200 MHz to 18 GHz. 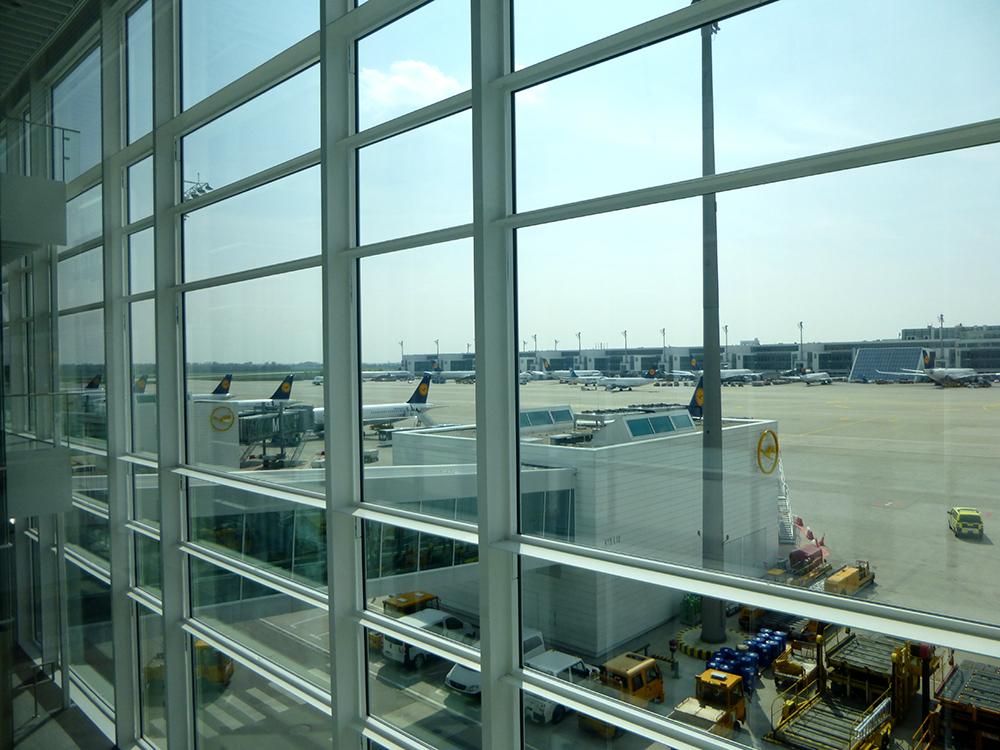 Two Avtobaza-M vehicles: The right-hand vehicle’s thimble radome covers an antenna optimized for rapid analysis and identification of intercepted signals, and there is one such vehicle per system. The left vehicle carries a 16-panel antenna designed for target location. TDOA systems can locate targets with three stations, but the Avtobaza system uses up to five, to provide redundancy and resolve ambiguities. If terrain permits, the stations can be located at different heights, providing three-dimensional target location.

Russia’s Moscow air show (MAKS) can usually be counted on for the unexpected, and the 2015 event, running Aug. 25-30, was no exception, with new and evolved weapons—including the quiet advent of what might be one of the first operational high-power microwave (HPM) systems—emerging in public view.

Read Bill Sweetman's analysis of how the Soviet-era electronic warfare doctrine, summed up as “kill one-third, jam one-third and the rest will collapse,” is making a comeback in Russia.